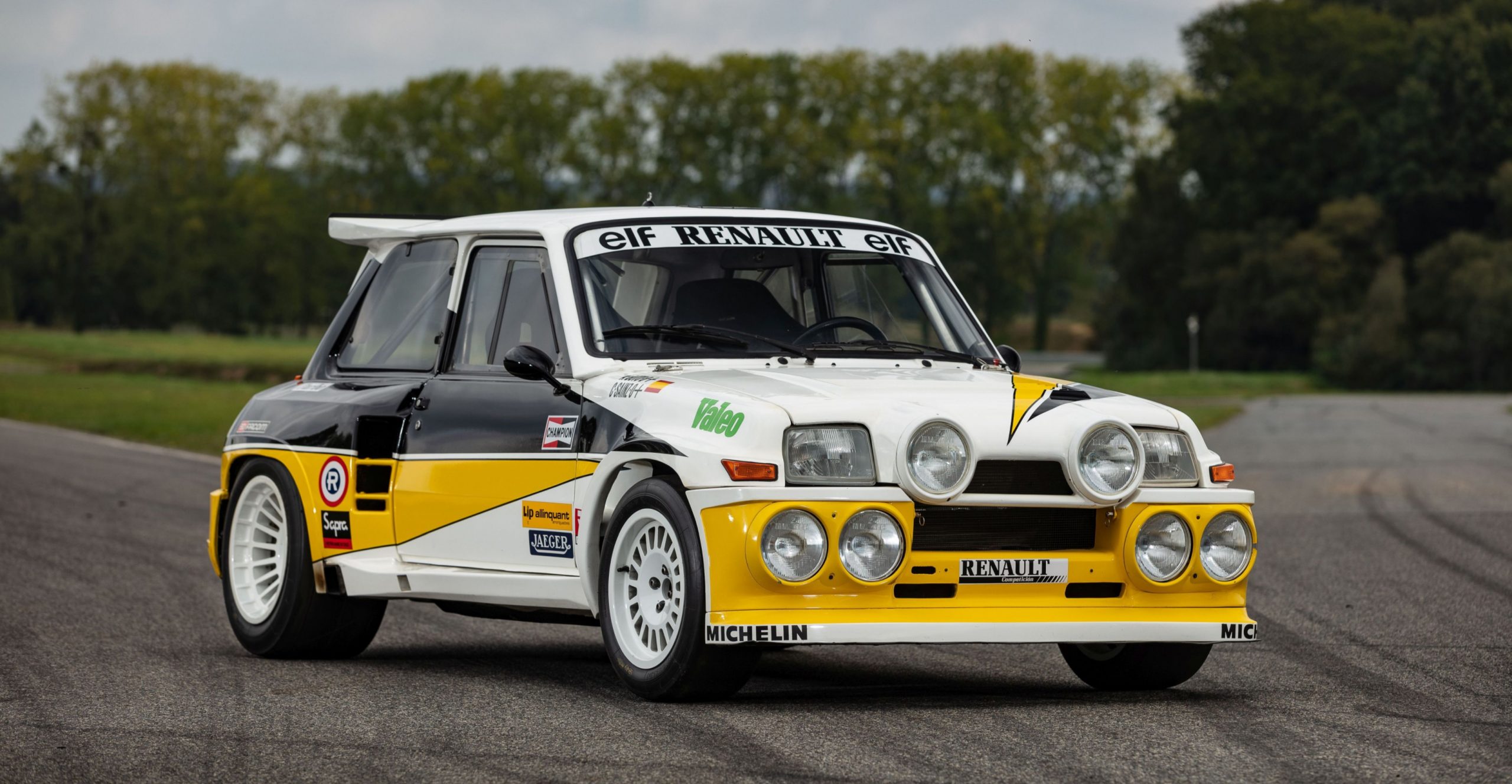 Bottom Line: The Maxi was the ultimate evolution of Renault’s hottest of hot hatches – the R5 Turbo. Although it wasn’t quite a match for the fire-breathing all-wheel drive monsters of the Group B era, the rear-drive Renault was still competitive in regional rallies, and this one had success in the early career of 1990 and 1992 World Champion Carlos Sainz. Given that history and its ultimate specs it deserved an ultimate price, but this result was still surprisingly high. The only thing remotely close was the 1982 French Rally Championship winning Group 4 (predecessor to Group B) car that sold for £337,500 ($444,700 at the time) last November. 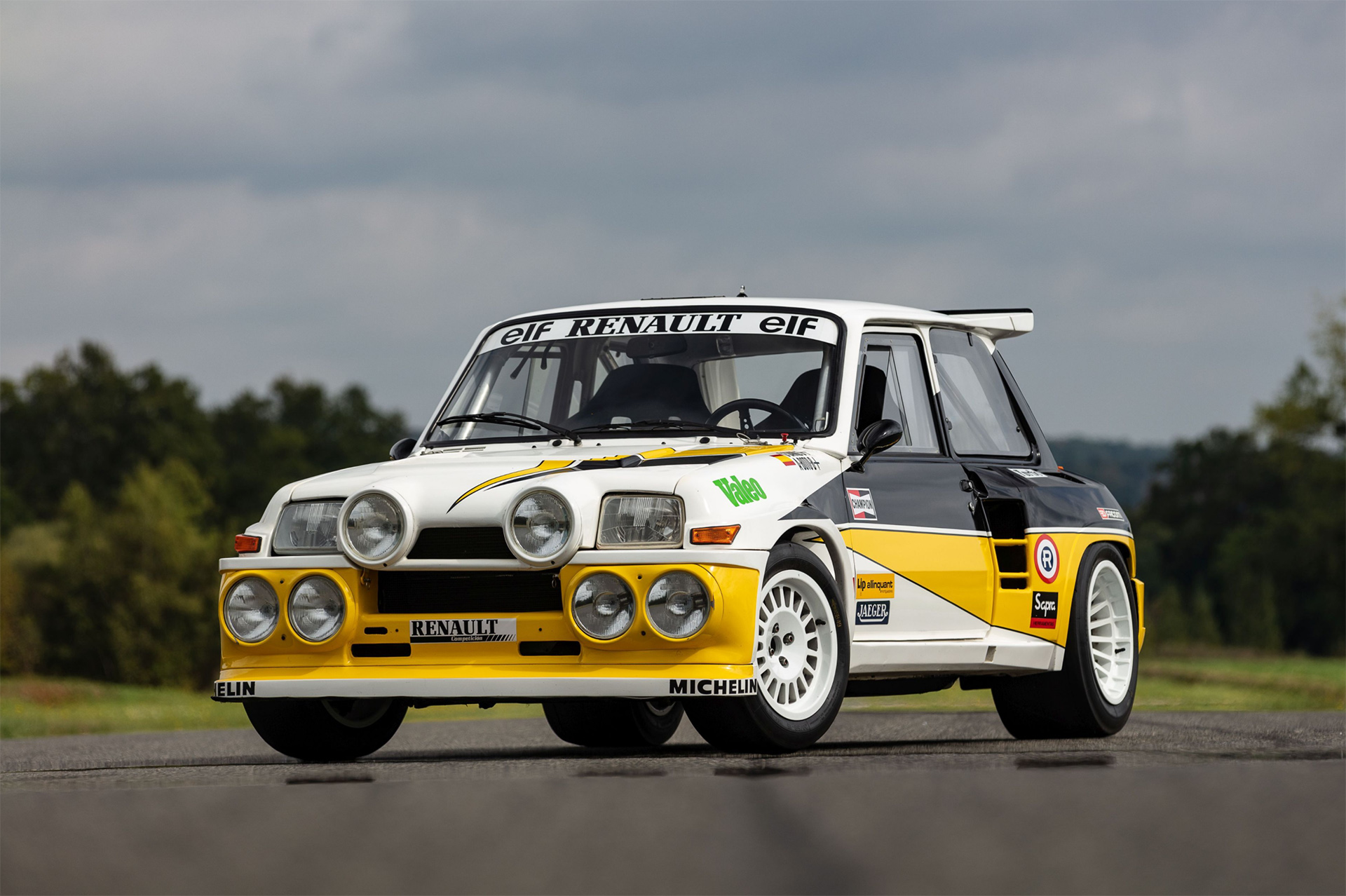 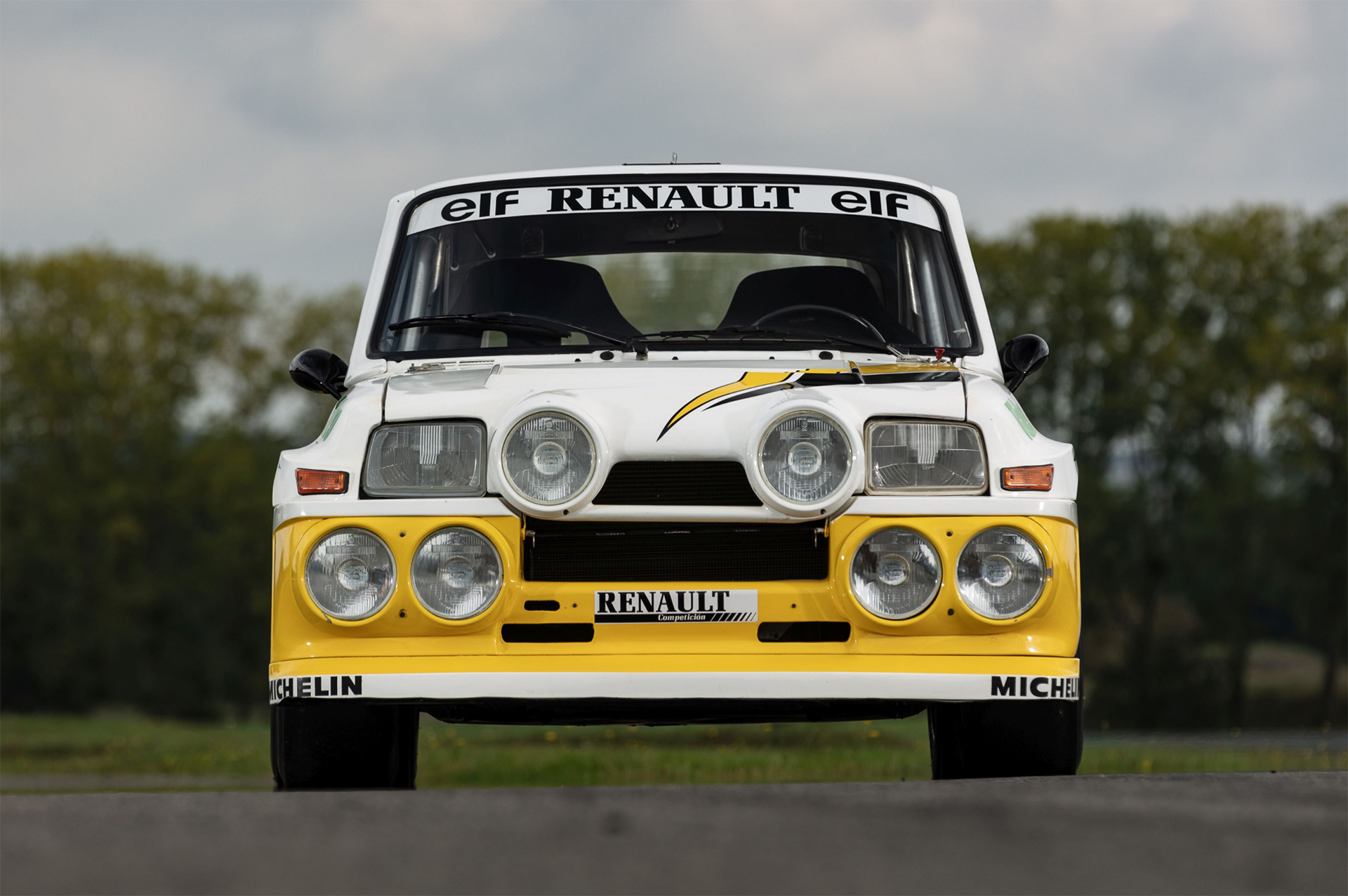 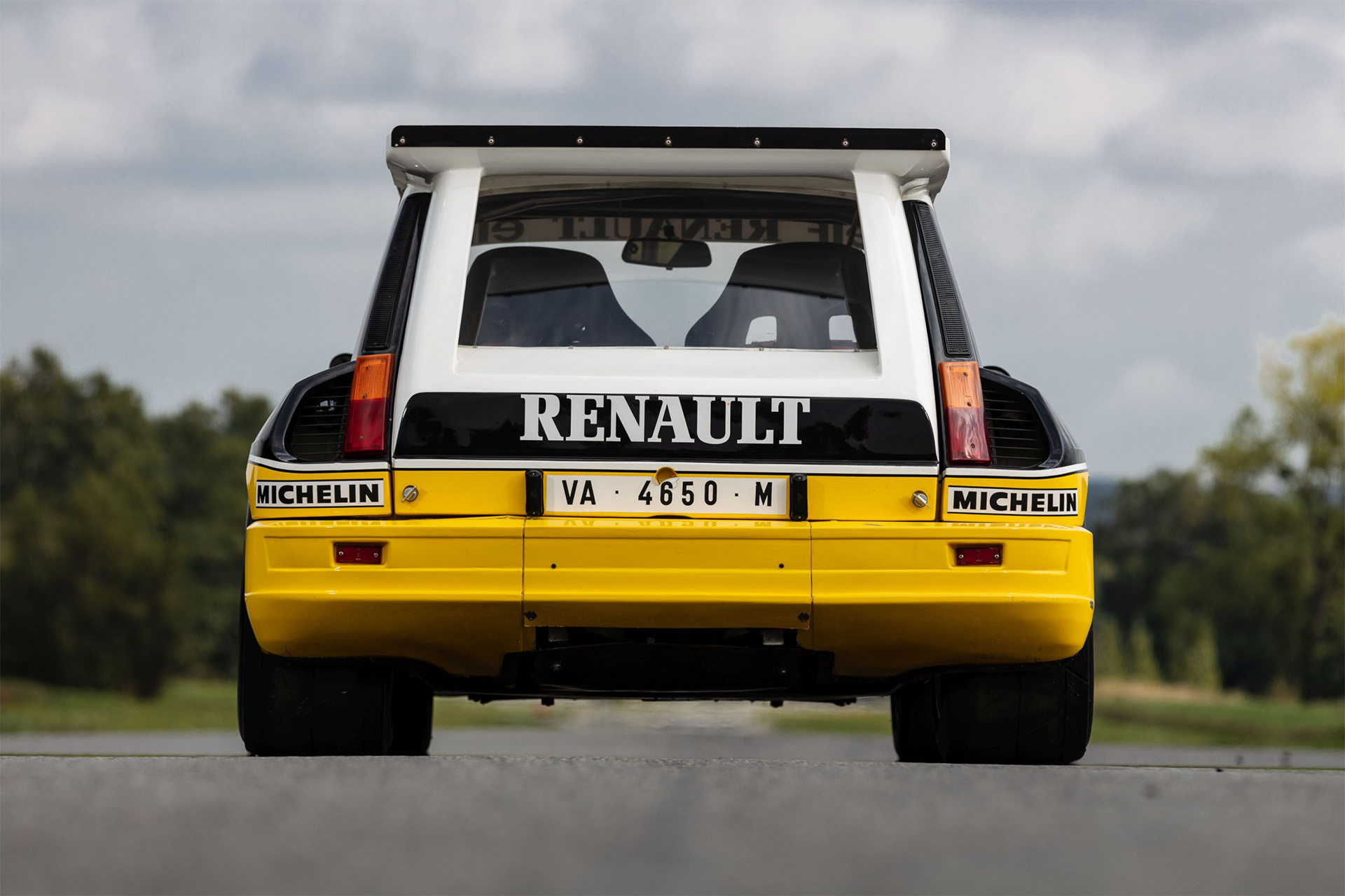 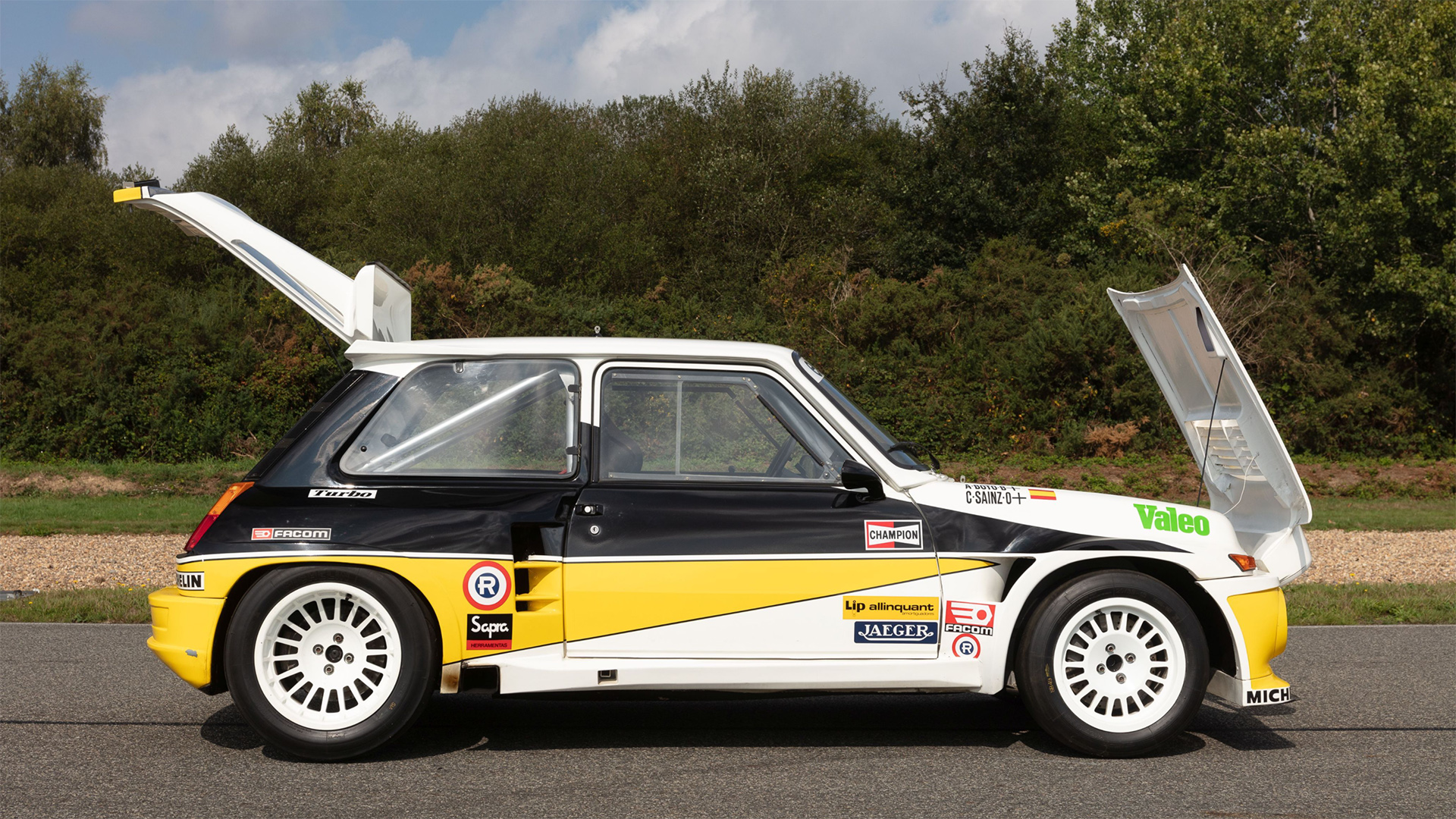 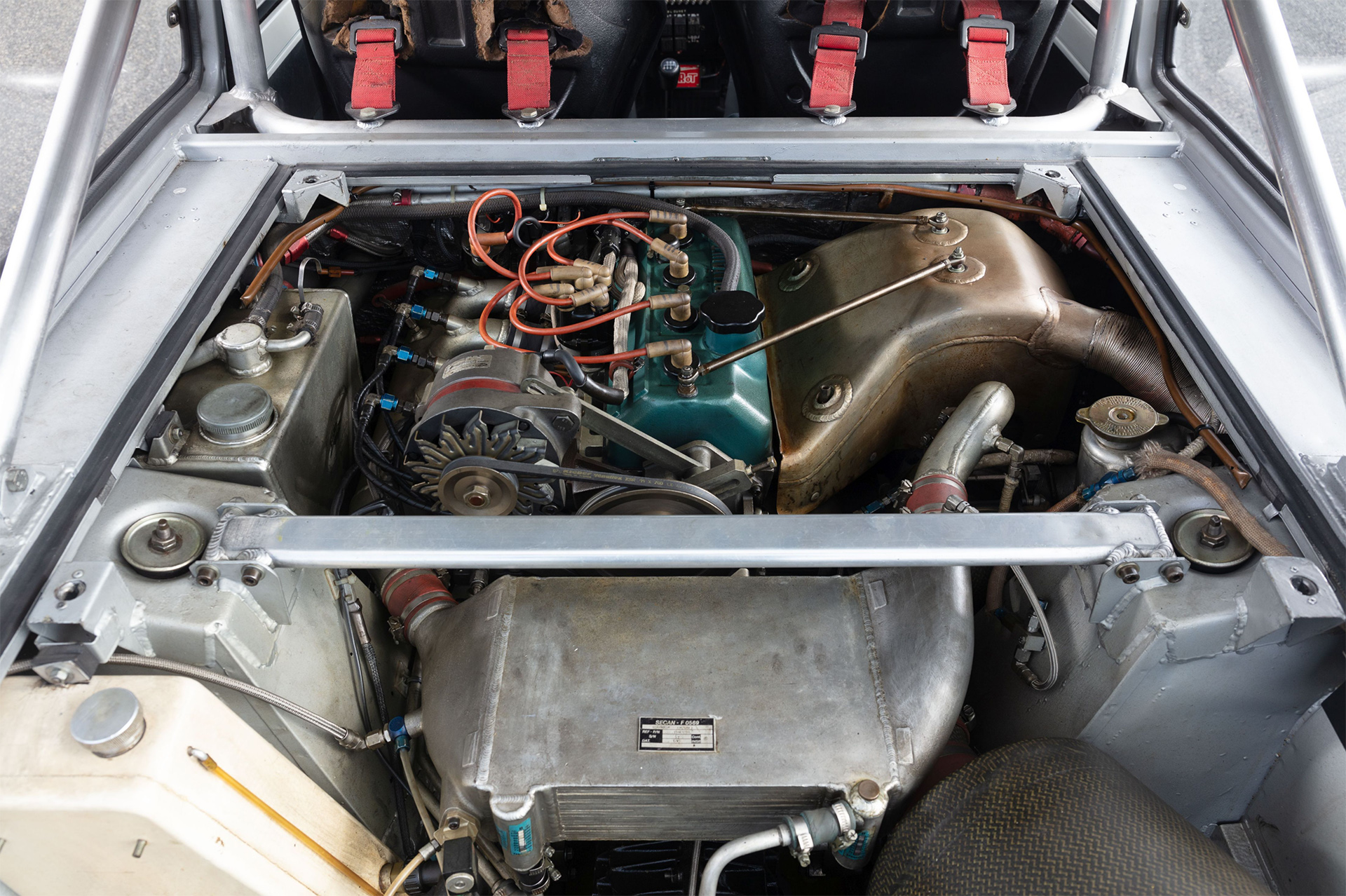 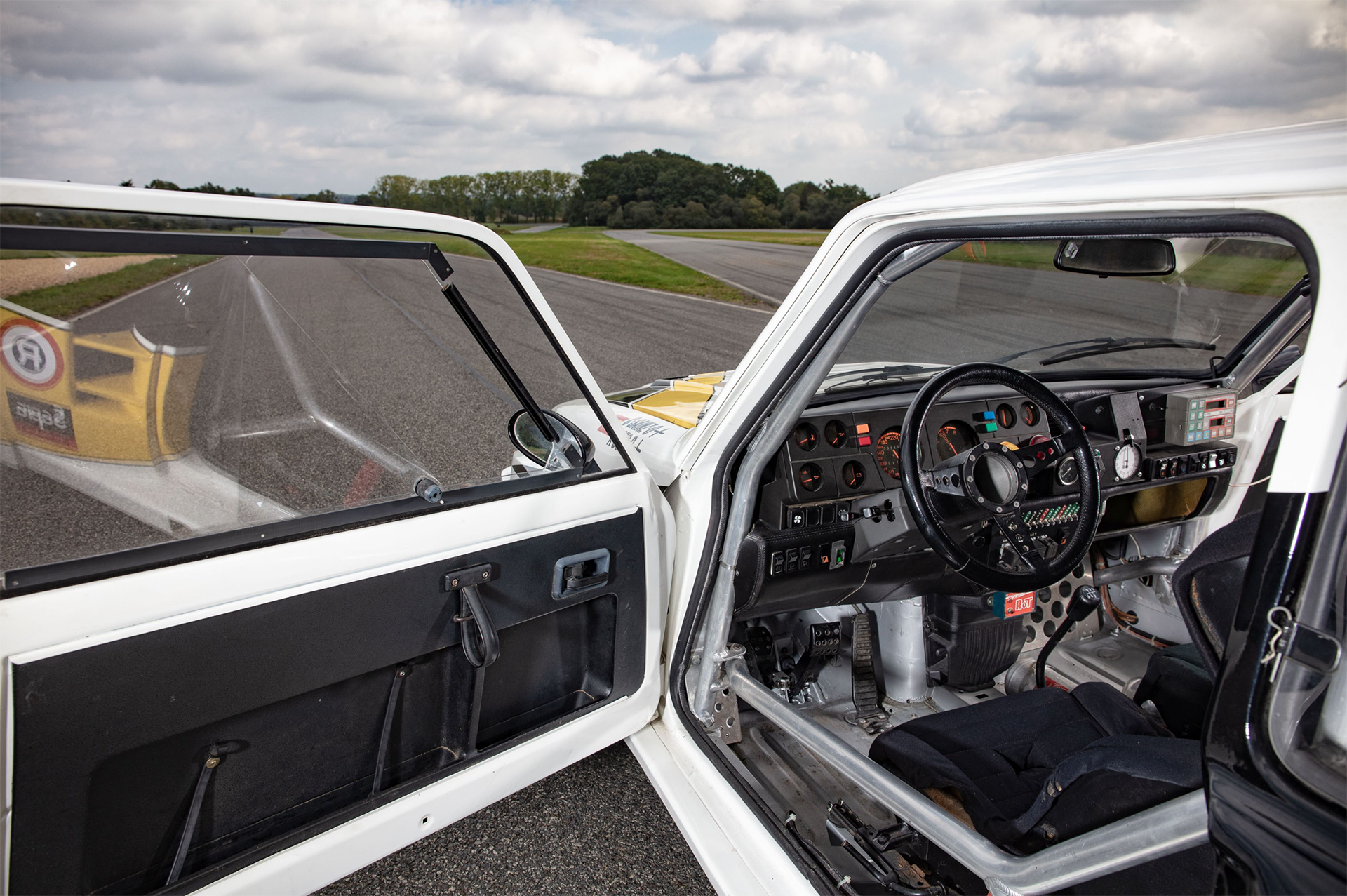 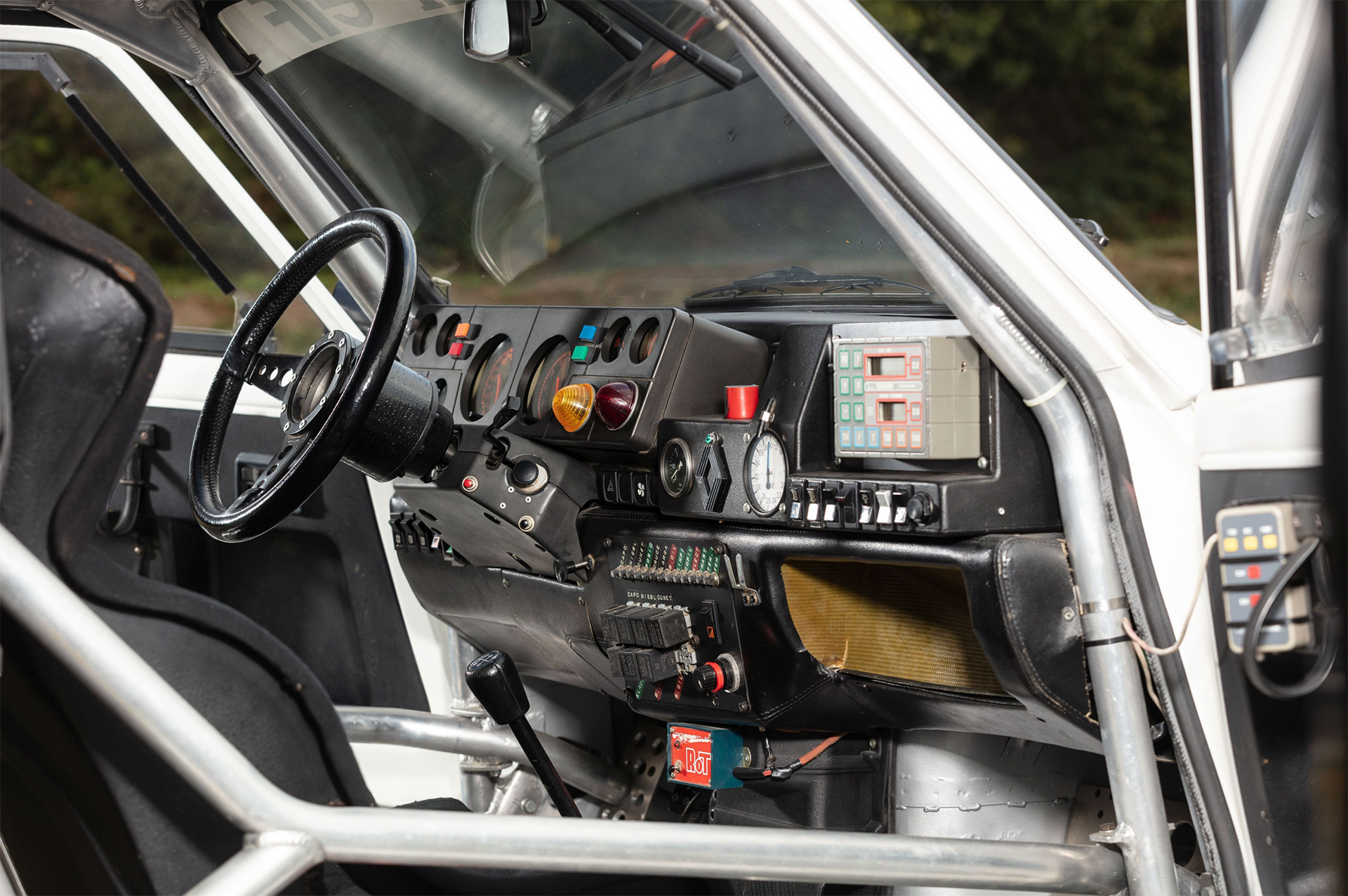 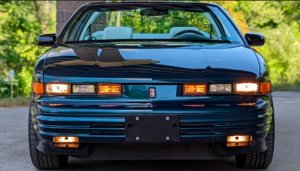 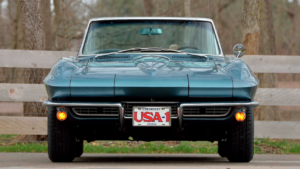 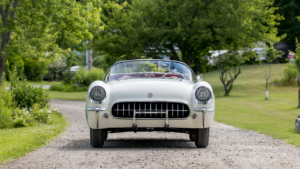 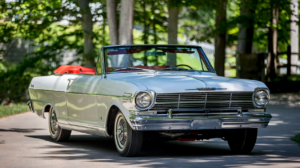 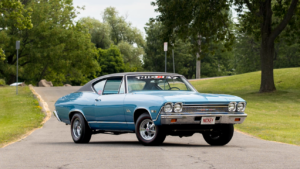 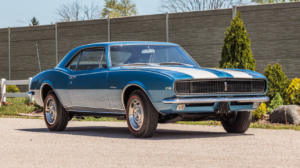