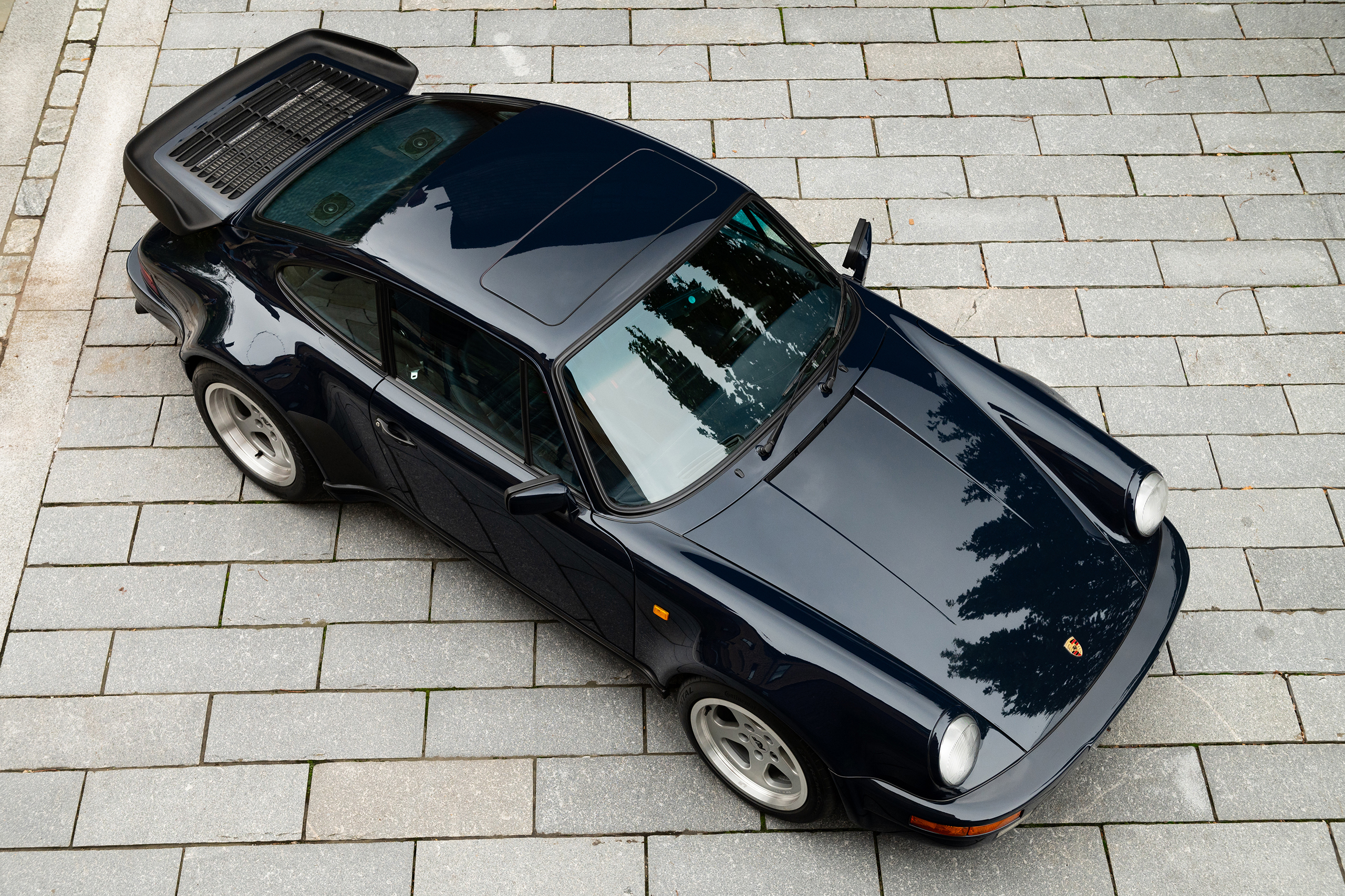 Evaluation: Originally a standard 1985 930 that began RUF modifications in 1988 at RUF’s US distributor in New Jersey. Odometer replaced at 8706 miles (it now reads 43,477). Then went back for additional mods in 1990 to BTR II specifications and again a few months later to full BTR III specs, with 629 hp and 595 lb-ft of torque. Basically, modern 911 Turbo S power, in 1991. Regularly maintained and documented since with a clean and lightly worn interior, a few wheel scratches, sound original paint, and light wear and dirt underneath. A seriously fast car and as close to a “sleeper” as a whale-tailed Porsche can get.

Bottom line: An expensive car, but also a rational buy considering all the time and money spent building it up, the well-earned respect of RUF-altered Porsches from this era, and the savage performance of a BTR III. It’s both lighter in weight and more powerful than ’80s supercar icons like the Ferrari F40 or Porsche’s own 959, and remember those are both seven figure stars. 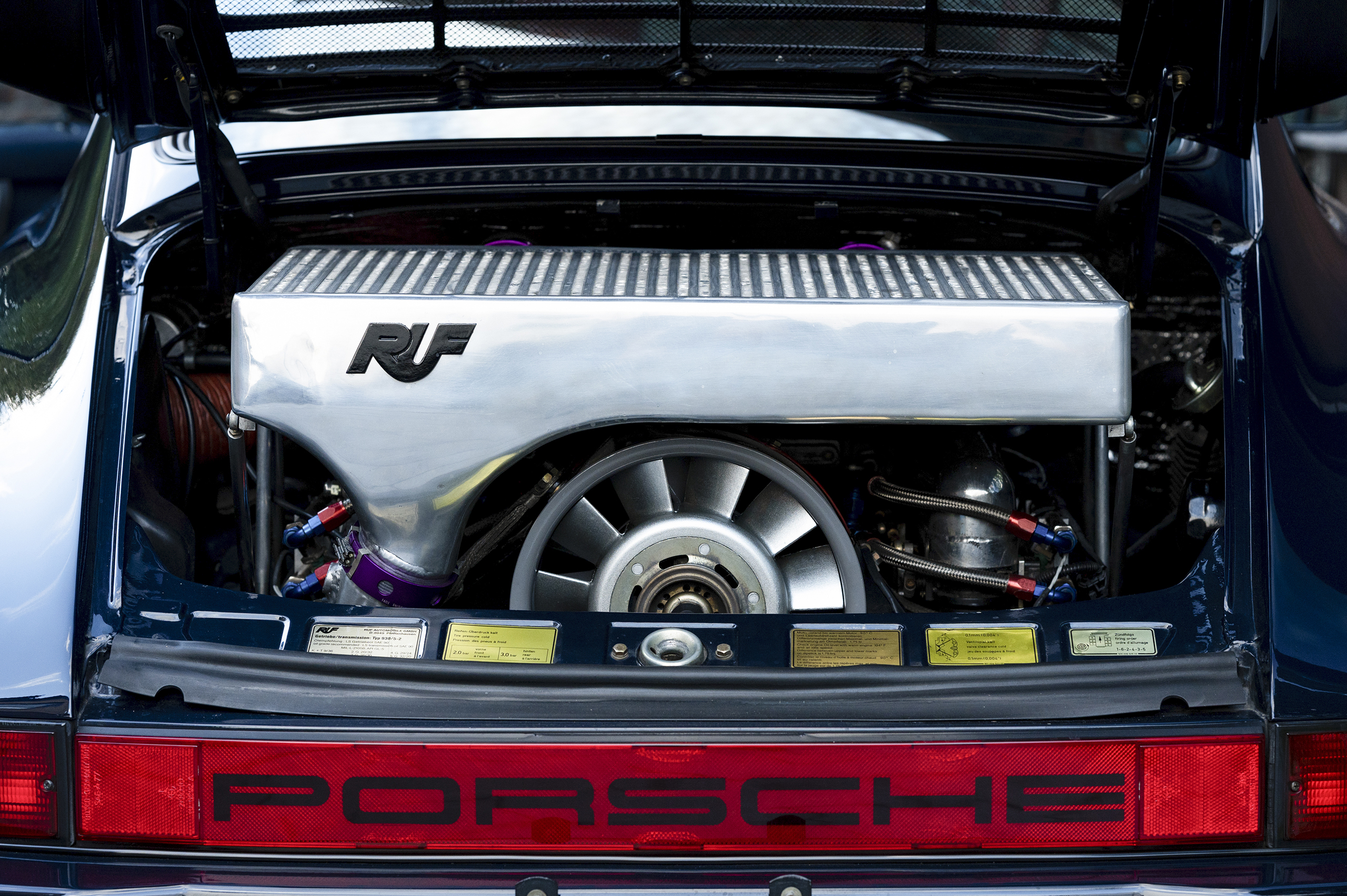 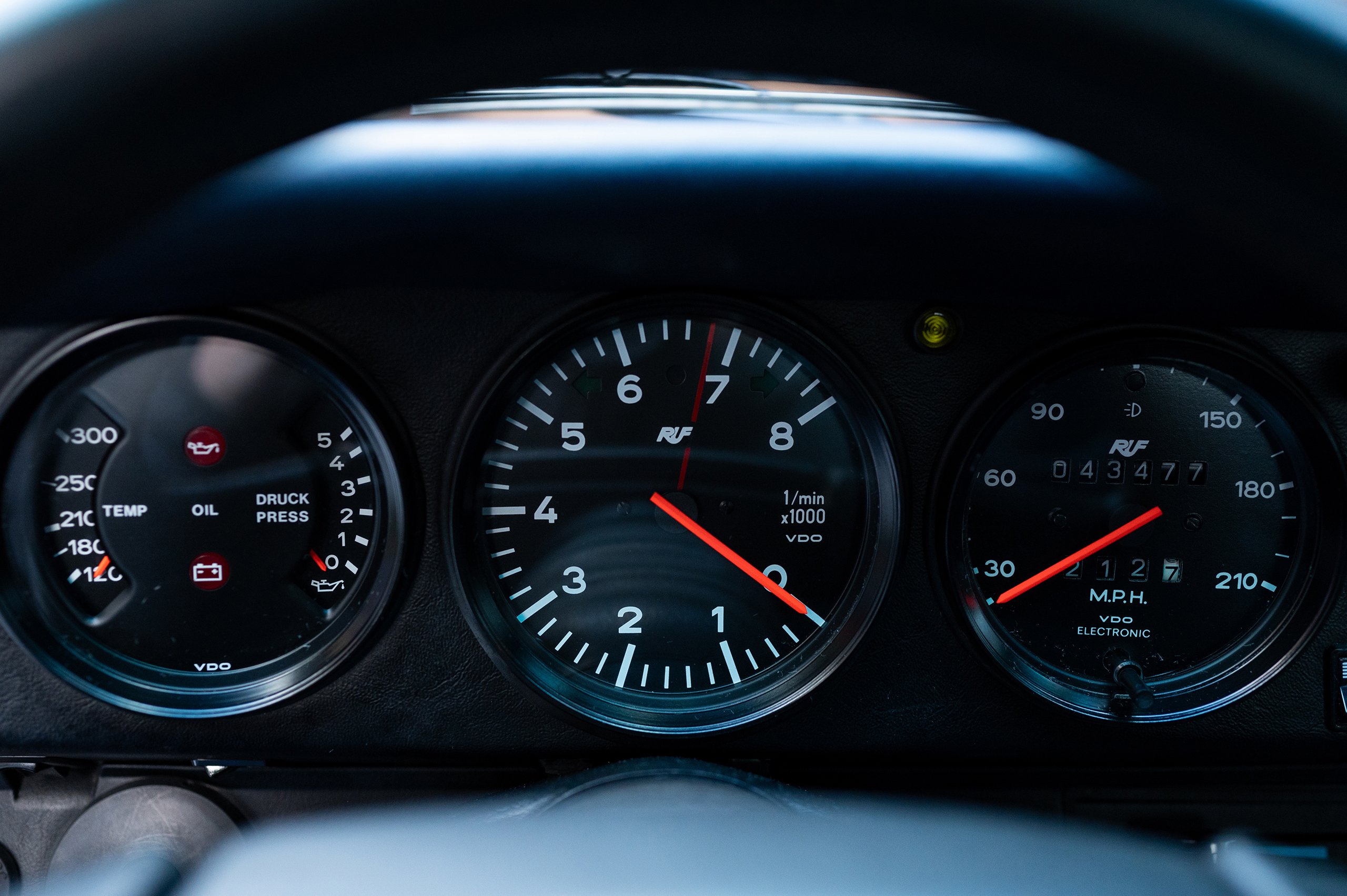 A story about
PorscheThe 2022 January Auctions