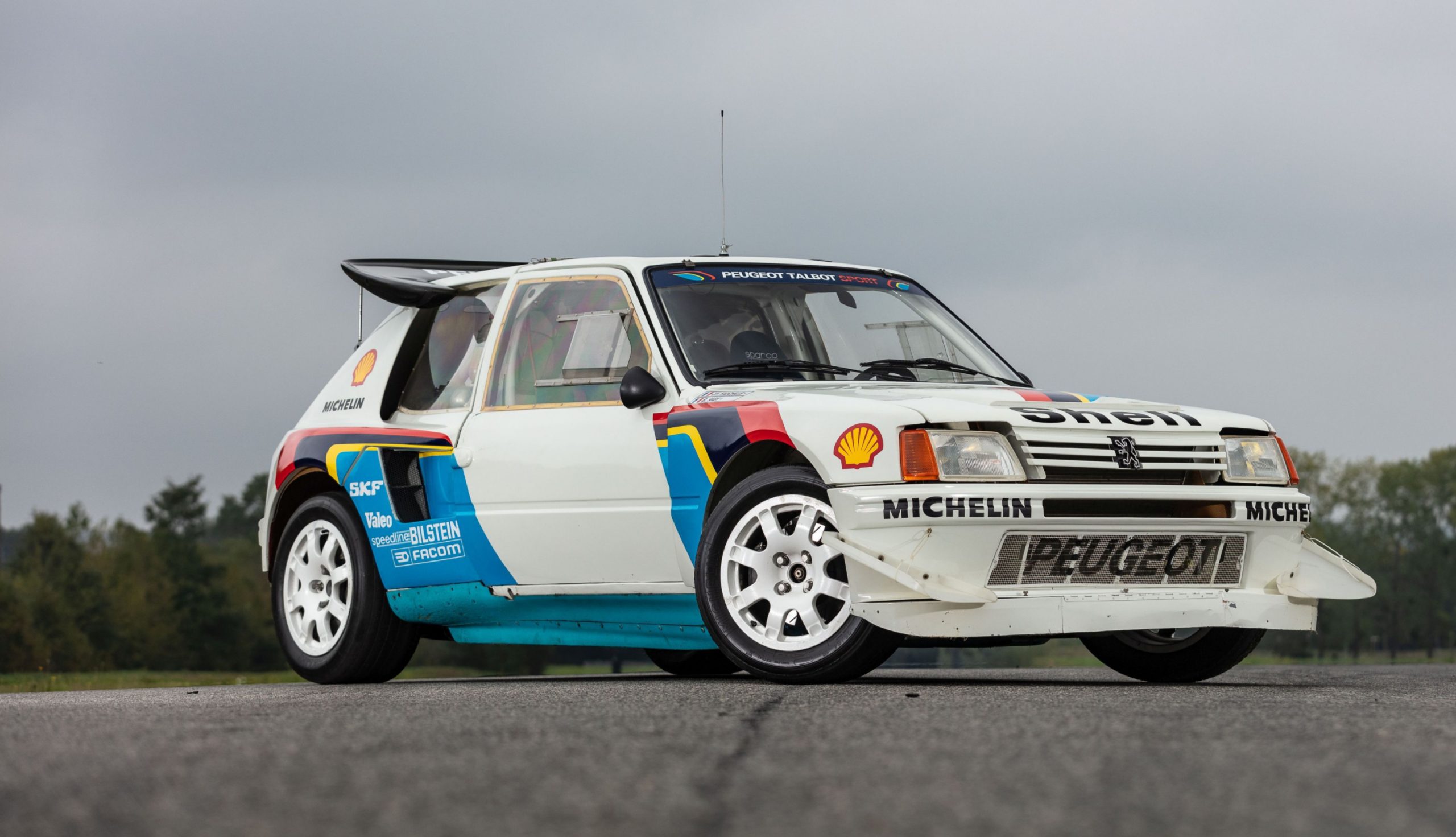 Evaluation: Won the 1986 Tour de Corse (Corsica) with Bruno Saby. Also driven by Timo Salonen at the 1986 Swedish Rally. One of 19 Evo 2 models built with improvements like integrated roll cage, lighter weight, 430 horsepower (up from 350), and power steering. After Group B was banned, it sold to Peugeot Finland for rallycross competition, where it was very successful. Later restored in its original livery in the 1990s. Since run only occasionally, and not driven, so like the other rally cars in this collection it will need recommissioning.

Bottom Line: The Audis, Lancias, and Fords were arguably more exciting to watch, but if we’re going by pure numbers the Peugeot 205 T16 was the undisputed champ of the Group B era, with 16 overall wins and two World Championships (1985 and ’86). Despite being down on power, the Peugeot took full advantage of Group B’s regulations (or lack thereof) and was both lighter and nimbler than the Audi Sport Quattro.

This 205 T16 is also the most successful out of all the Group B cars offered at this Artcurial auction, being the only one to take a WRC victory. So it makes sense that it was the most expensive of the bunch save for the stupefying sum paid for the never-raced Audi. Even so, it’s a record for the model, well over its high estimate, and about twice what other 205 T16 rally cars have sold for in recent years. 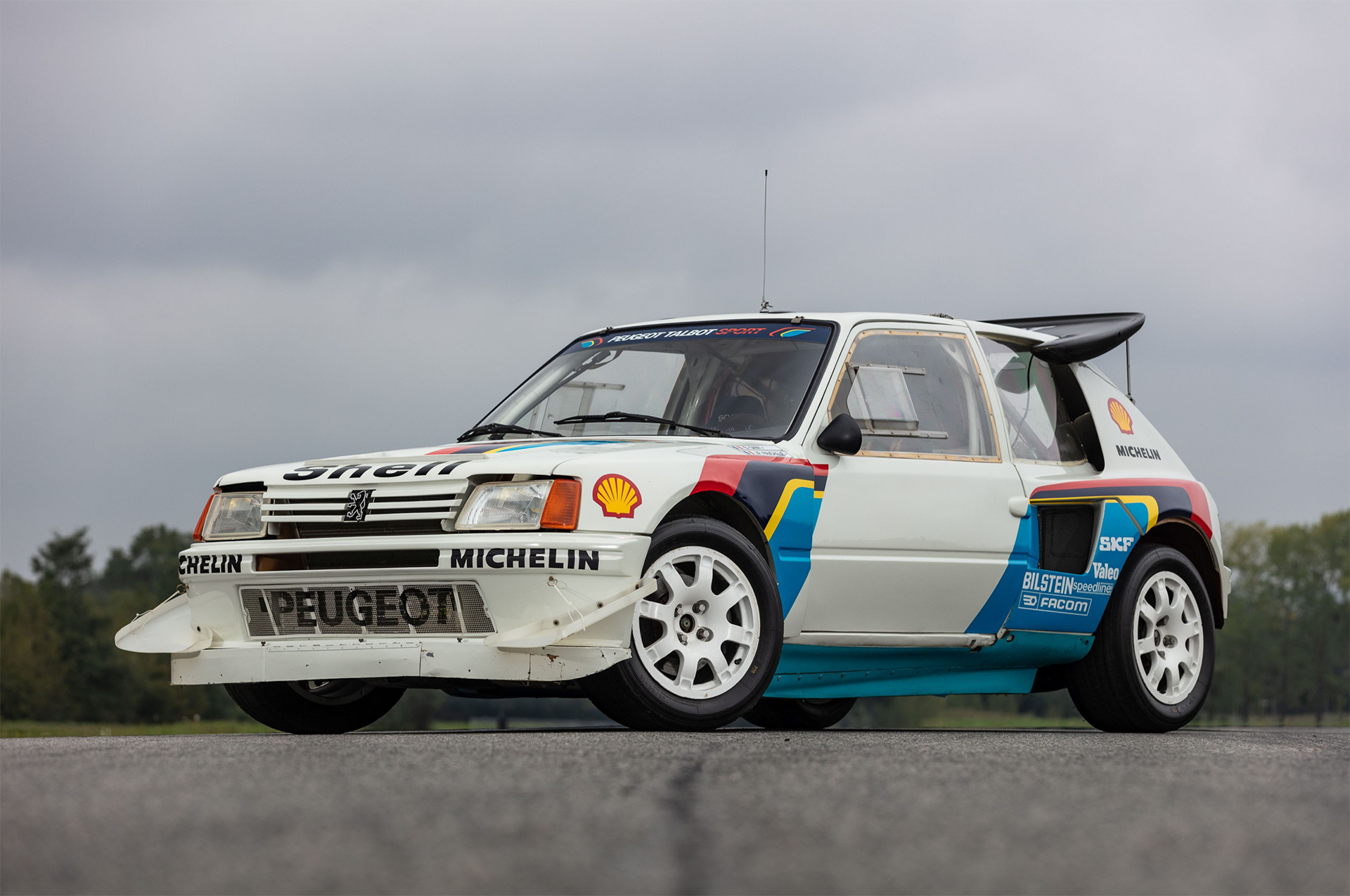 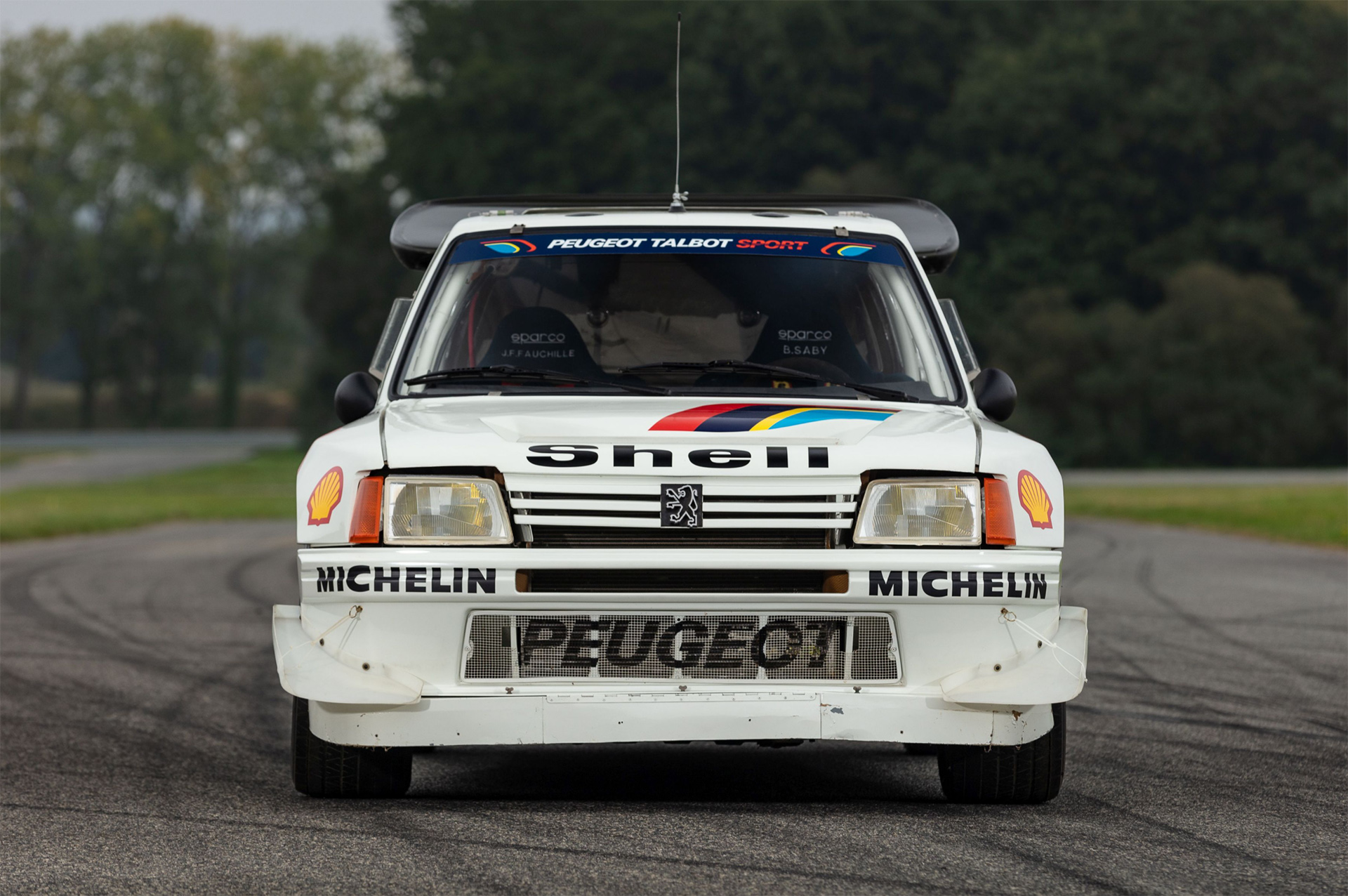 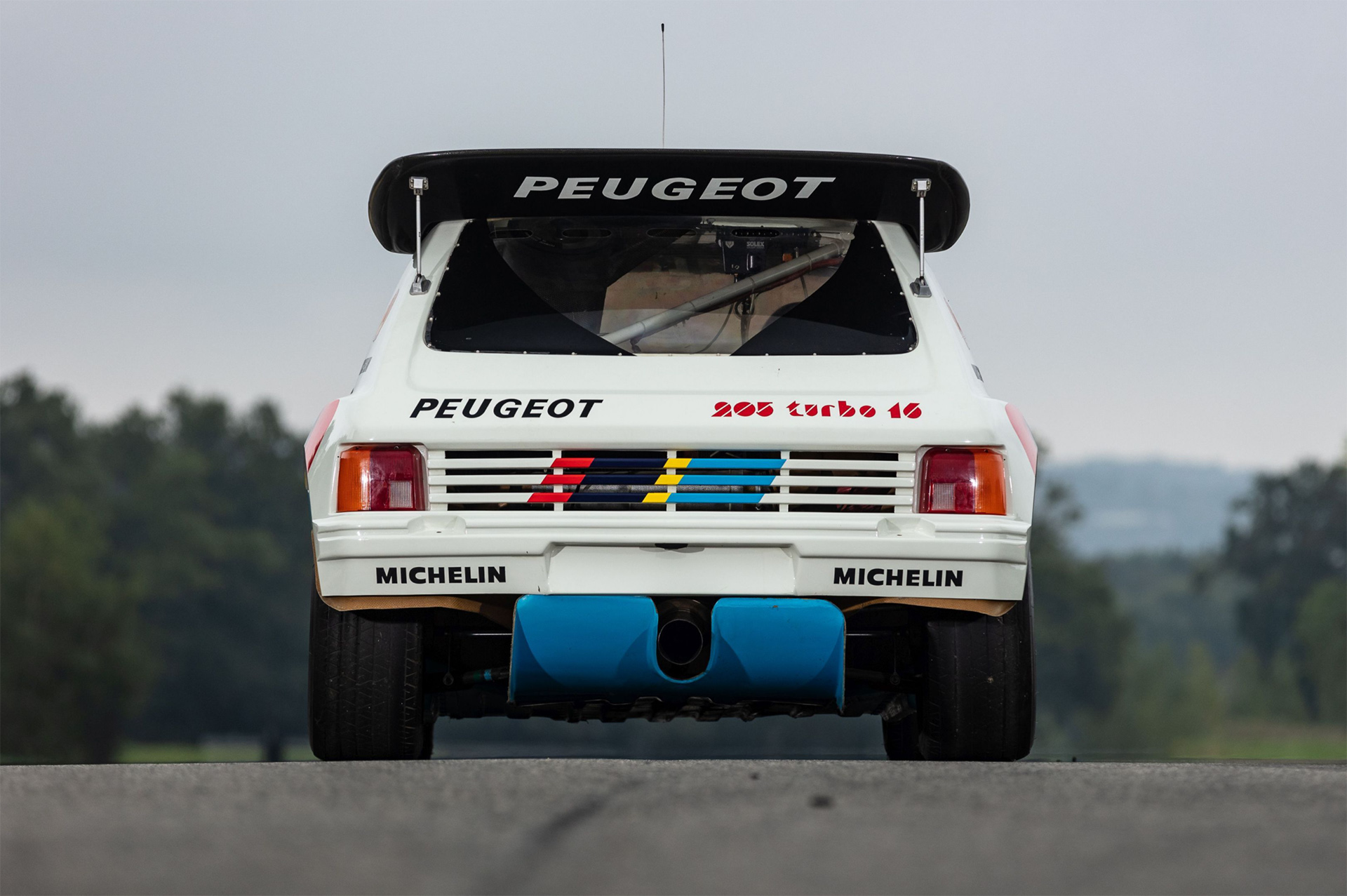 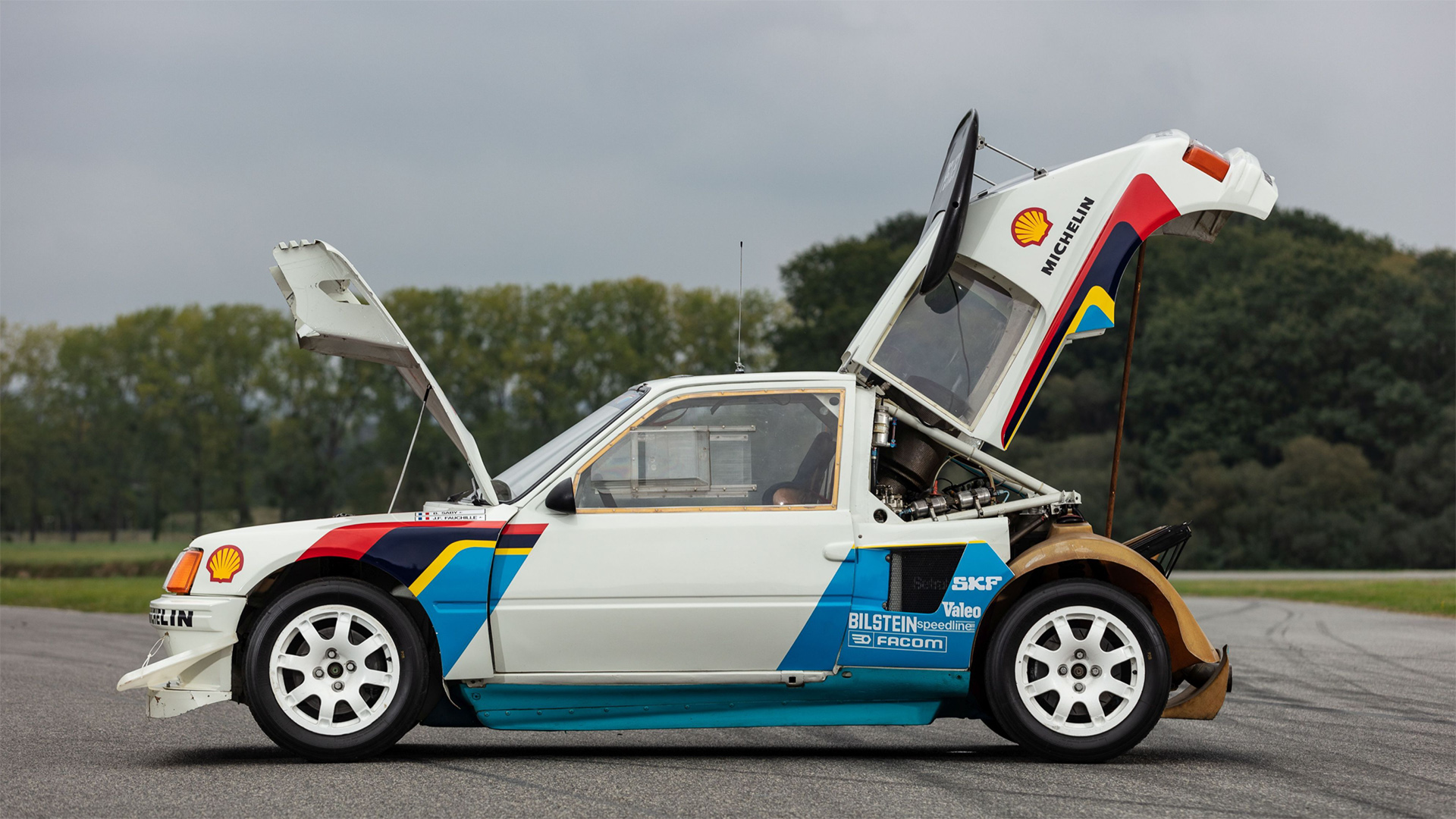 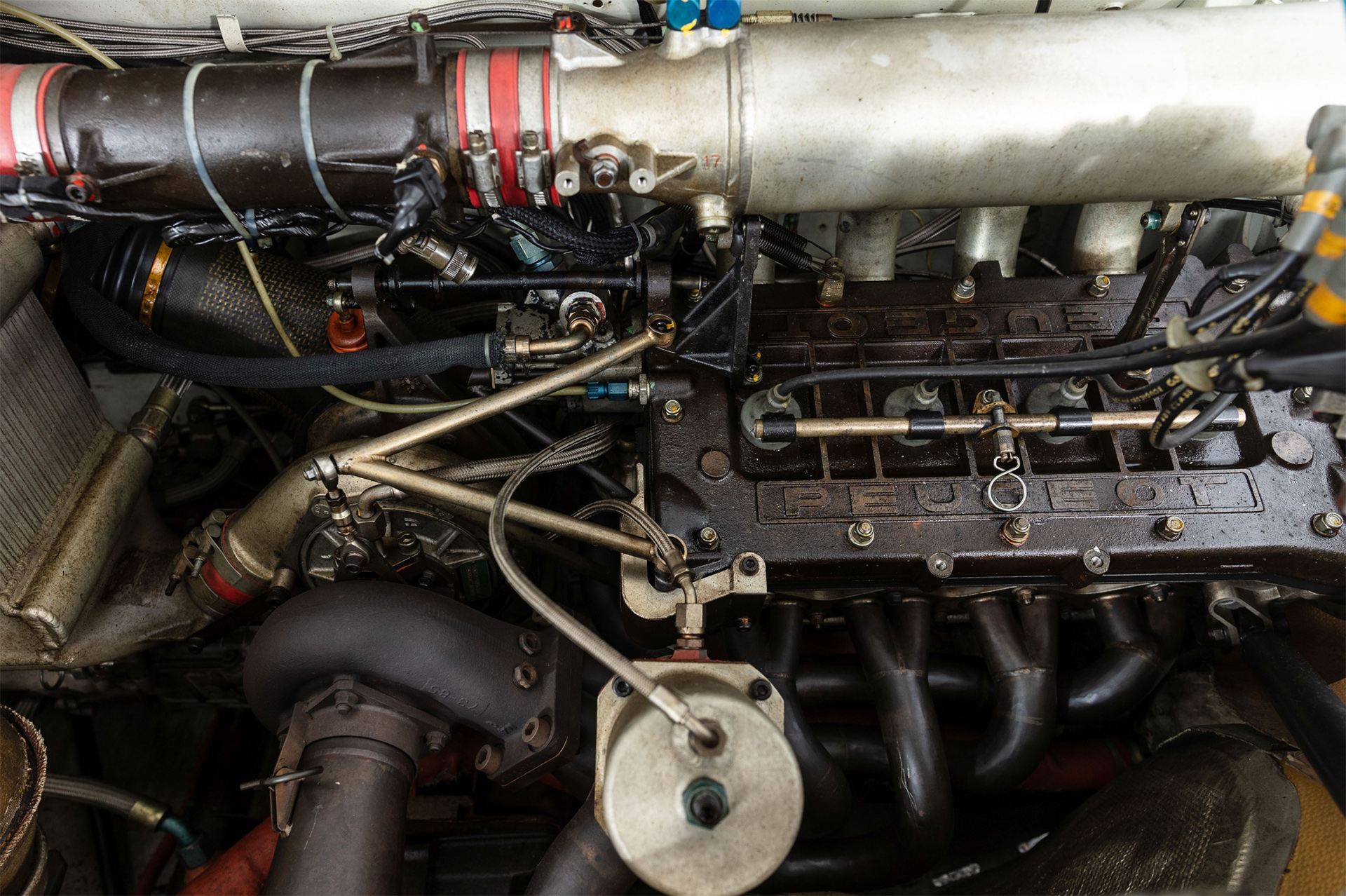 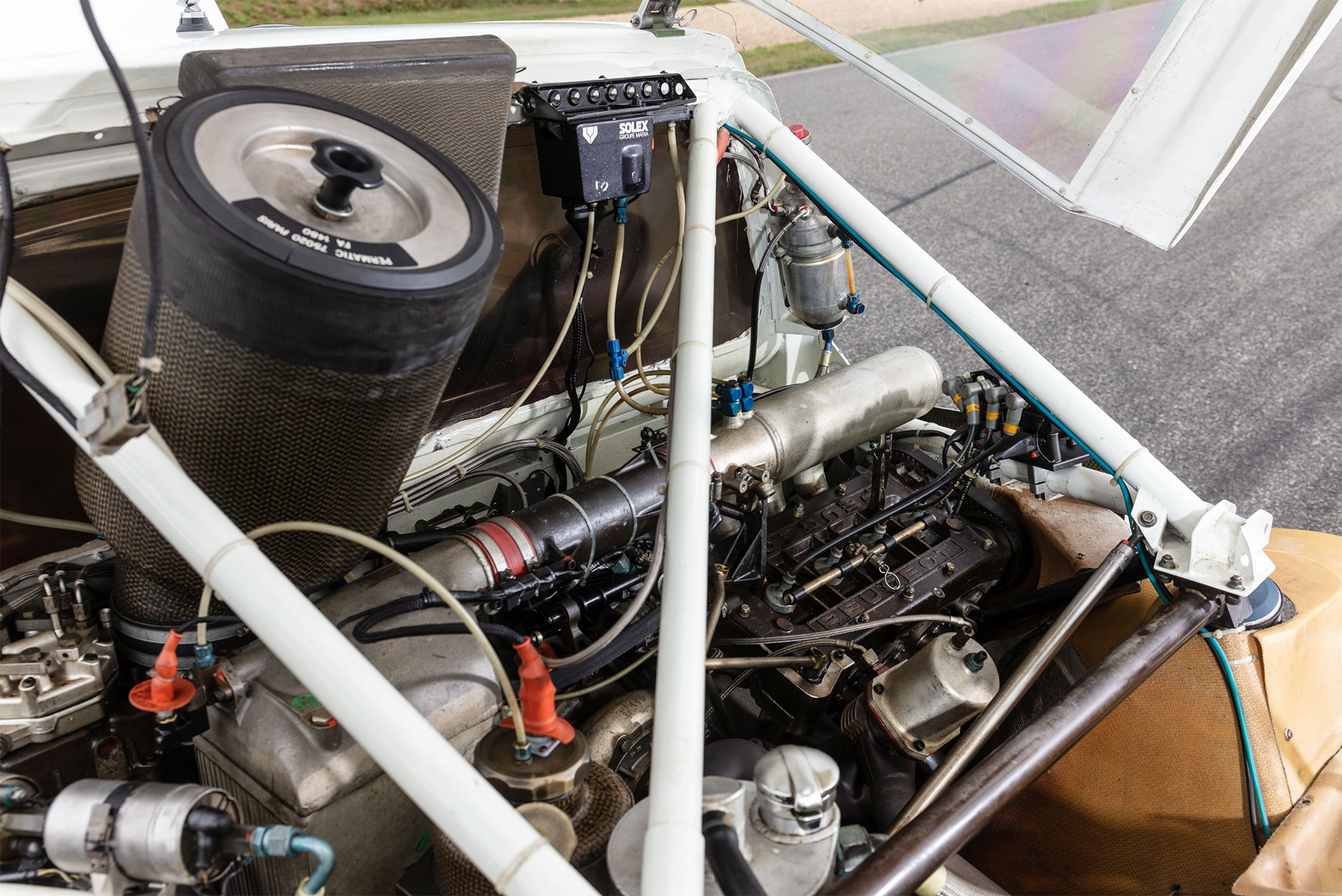 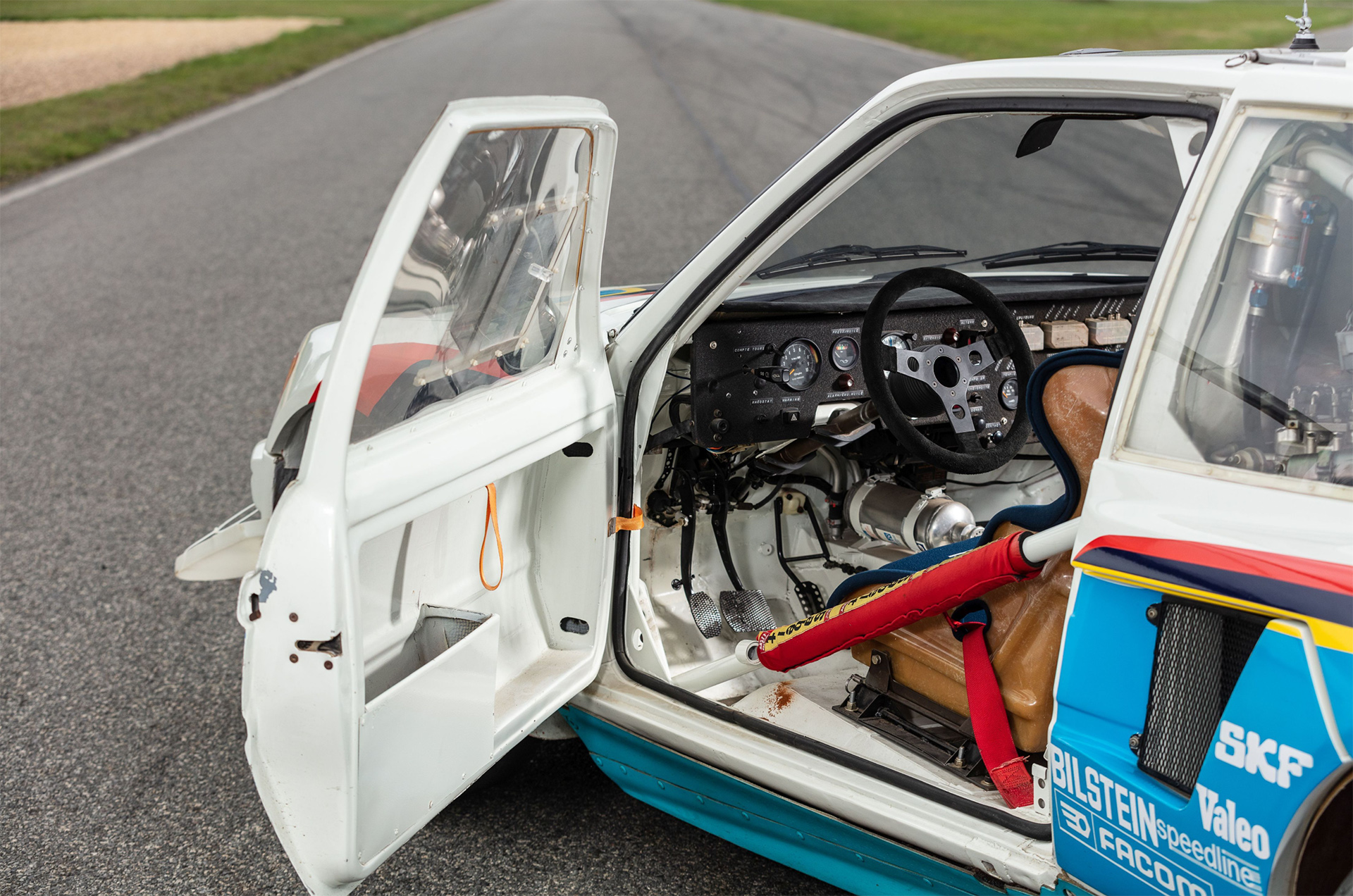