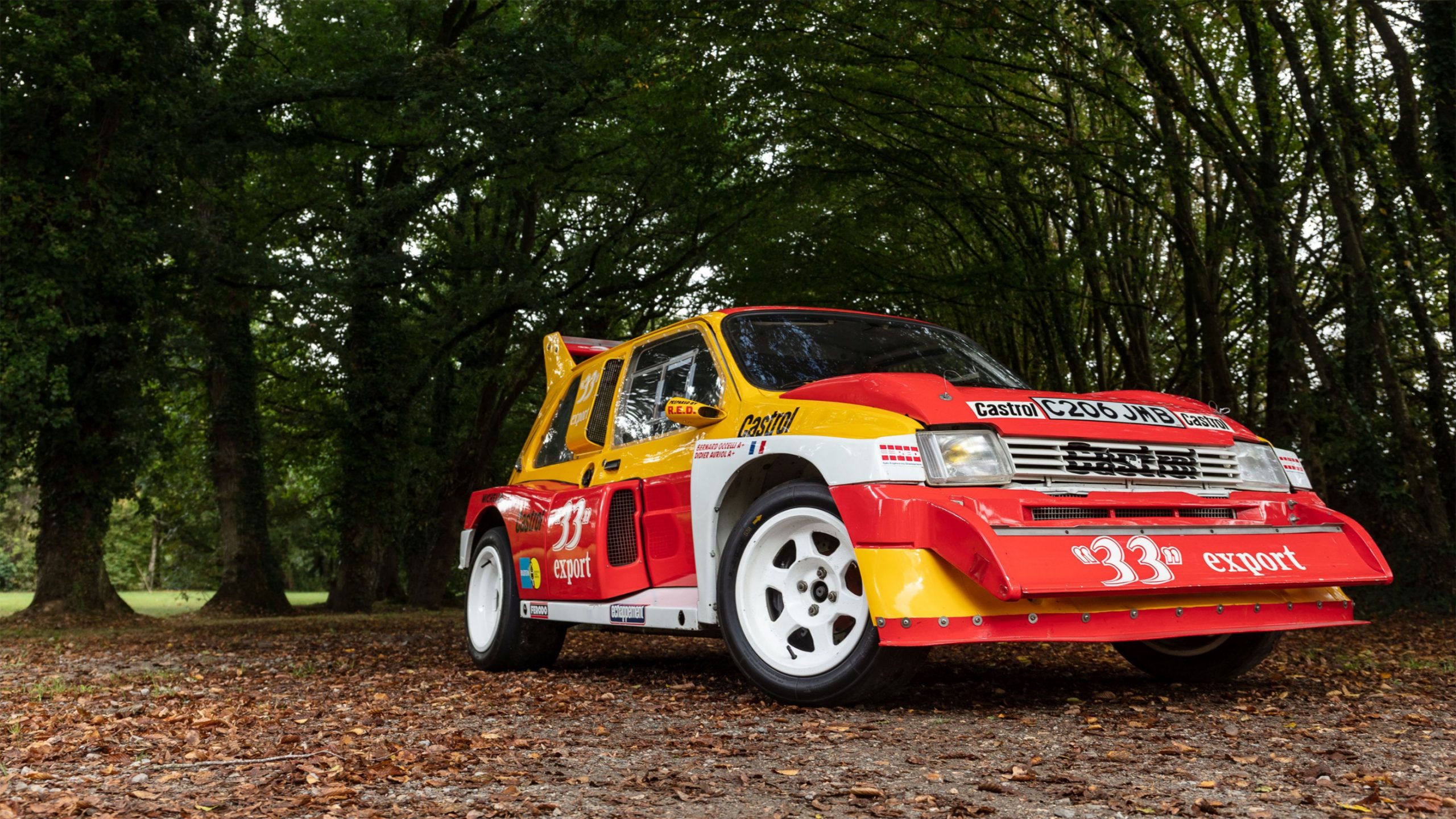 Evaluation: Winner of the 1986 French Rally Championship. Converted to left-hand drive in period, although the gauge cluster is still on the right side of the car. Put into storage after the Group B ban but went into a museum in 1989. Still in as-raced condition with chips, scratches, and scrapes, plus some dirt and dust. Will require mechanical attention before being driven in anger.

Bottom Line: Austin Rover took the wrong approach to the Group B regs, opting for a larger displacement naturally aspirated engine instead of forced induction like the rest of the teams. The 6R4 was therefore never a WRC front-runner, but some of them (like this car) were successful in regional rally series, and in rallycross after Group B’s ban. The 3.0-liter mid-mounted V-6 also makes a great sound, and it got a new lease on life with two turbos a few years later in the Jaguar XJ220.

This one came in below its presale low estimate but it’s still the most expensive 6R4 we’ve seen sell at auction. Another one was a £400,000 (about $527,000 at the time) no-sale at a Silverstone auction last November, but that was an ex-works WRC car. Others typically bring under 200 grand. 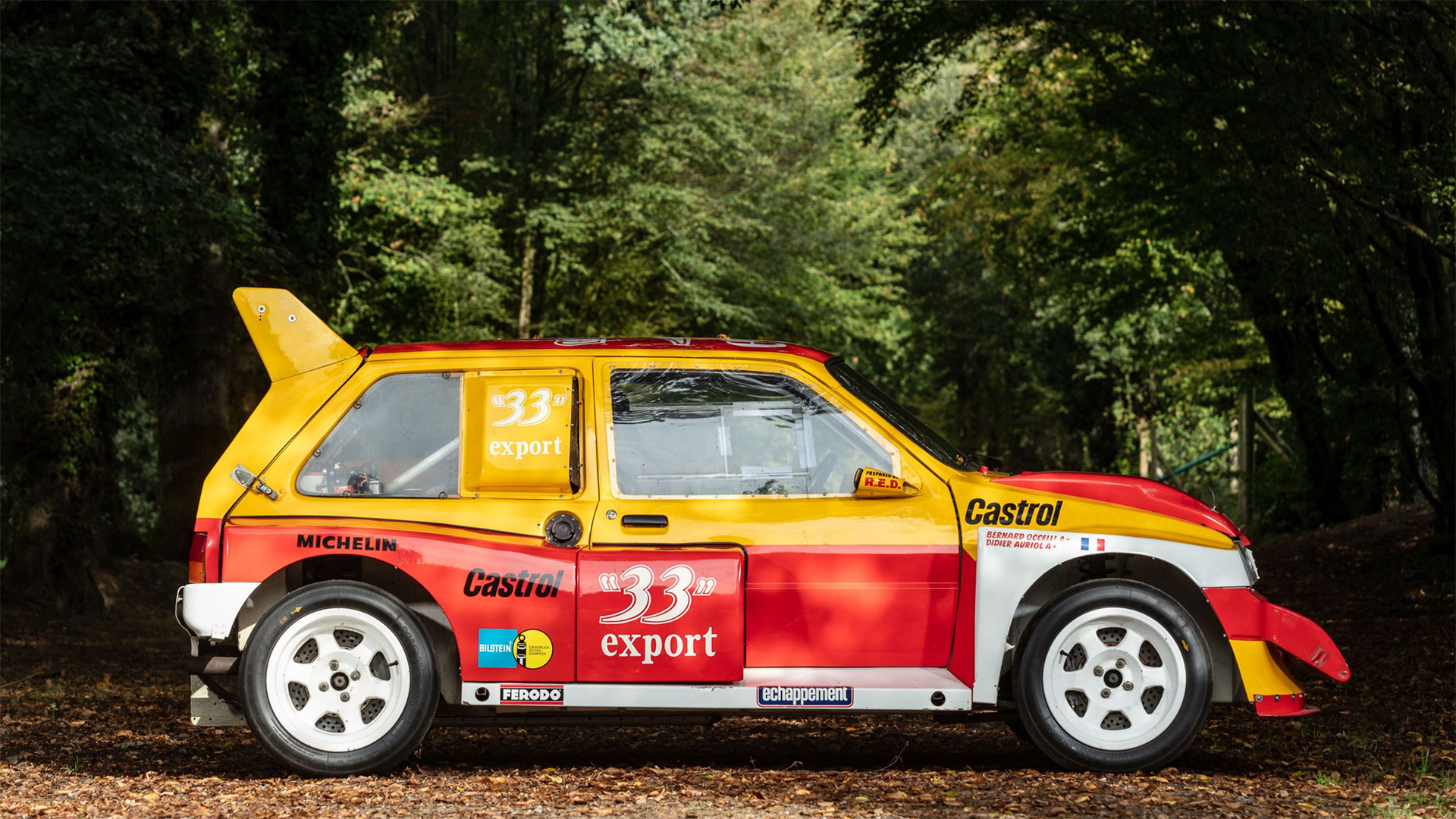 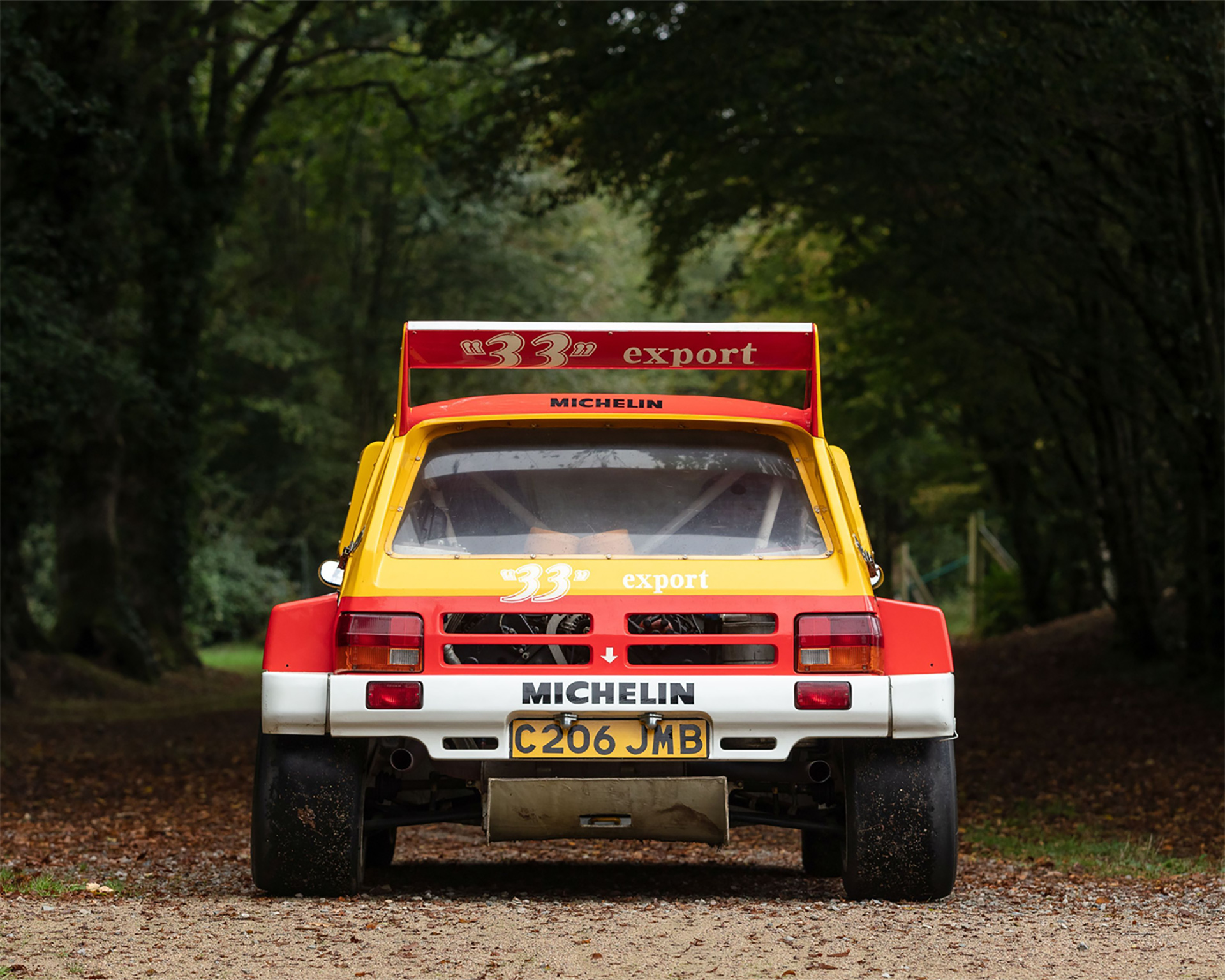 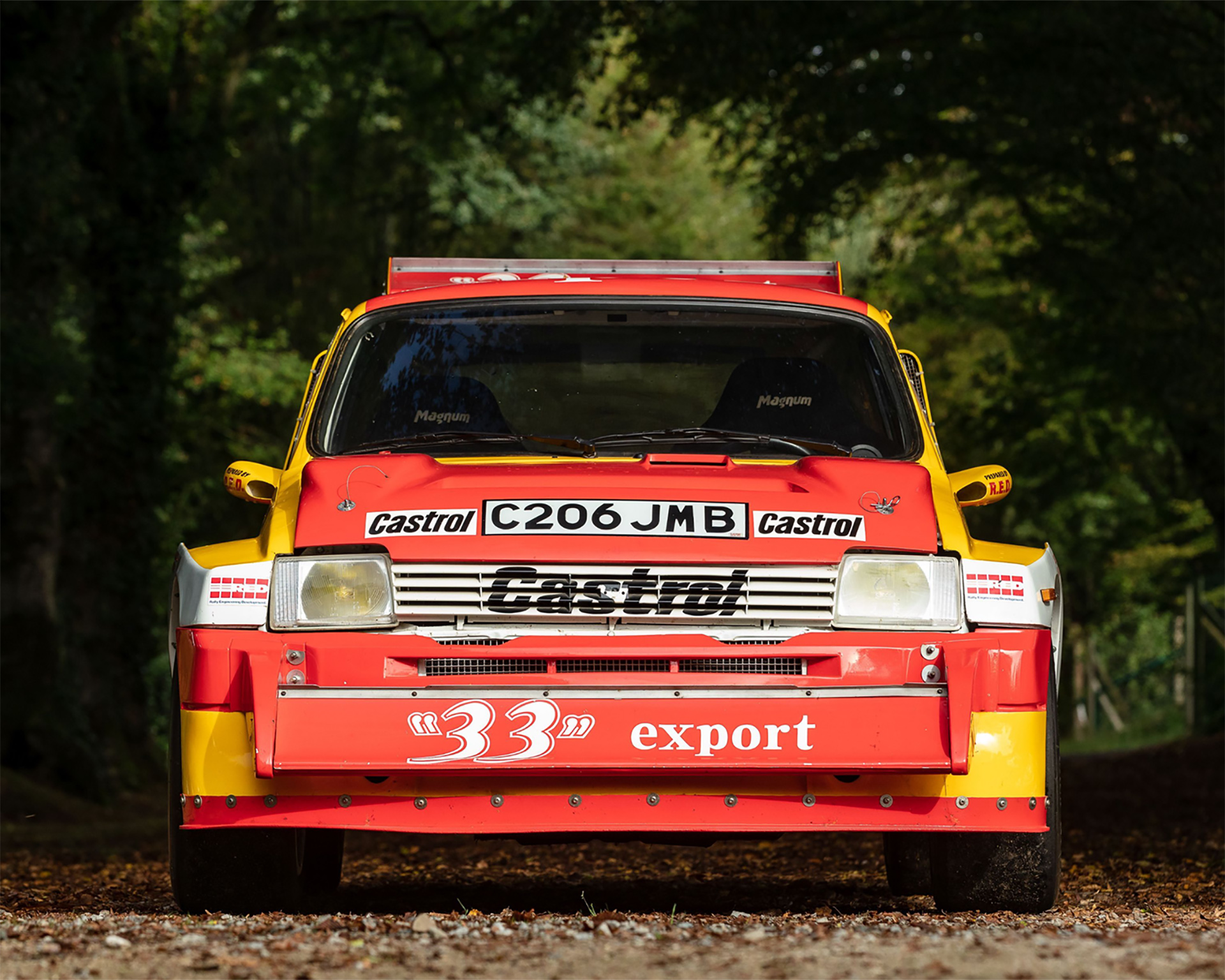 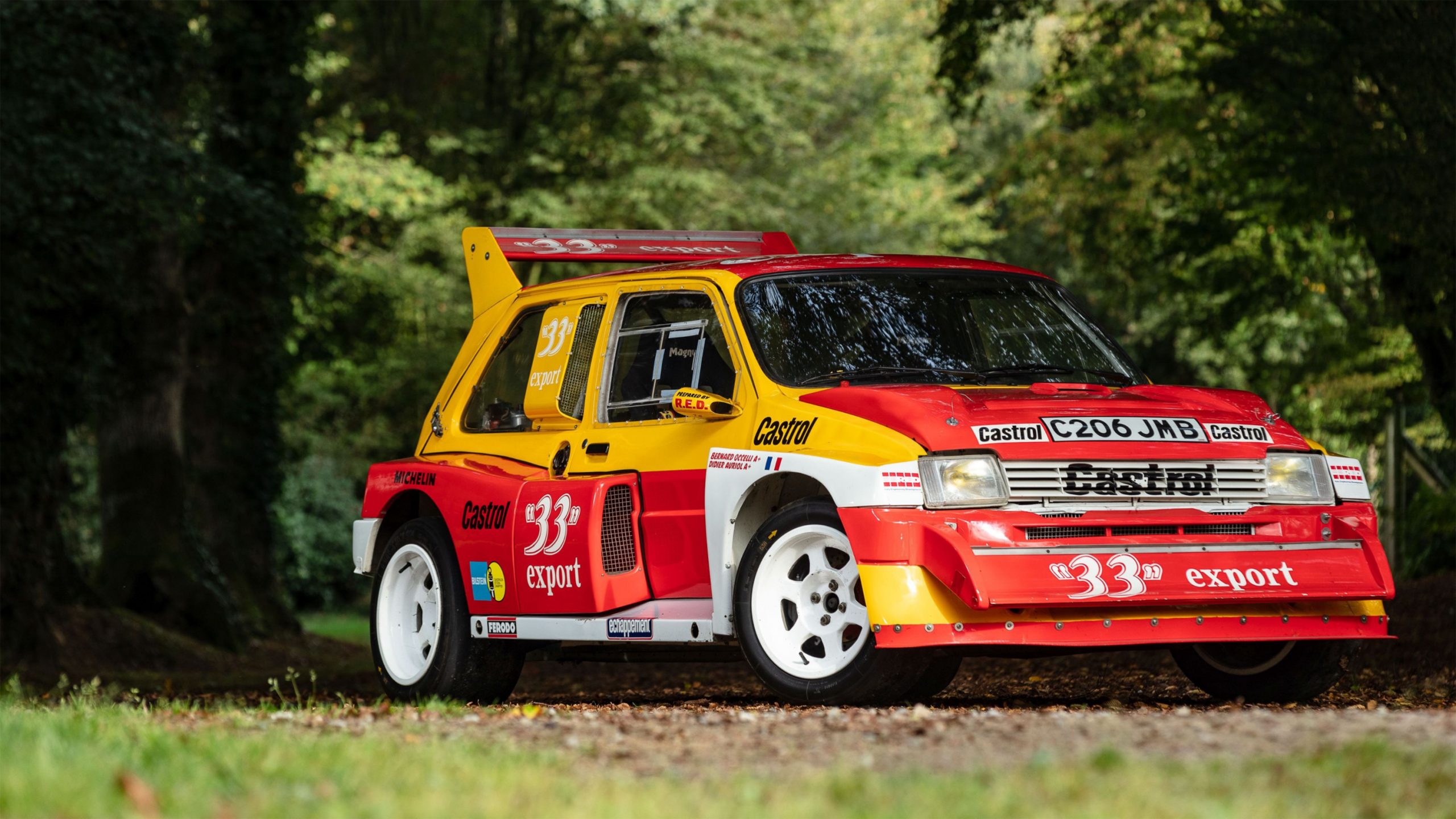 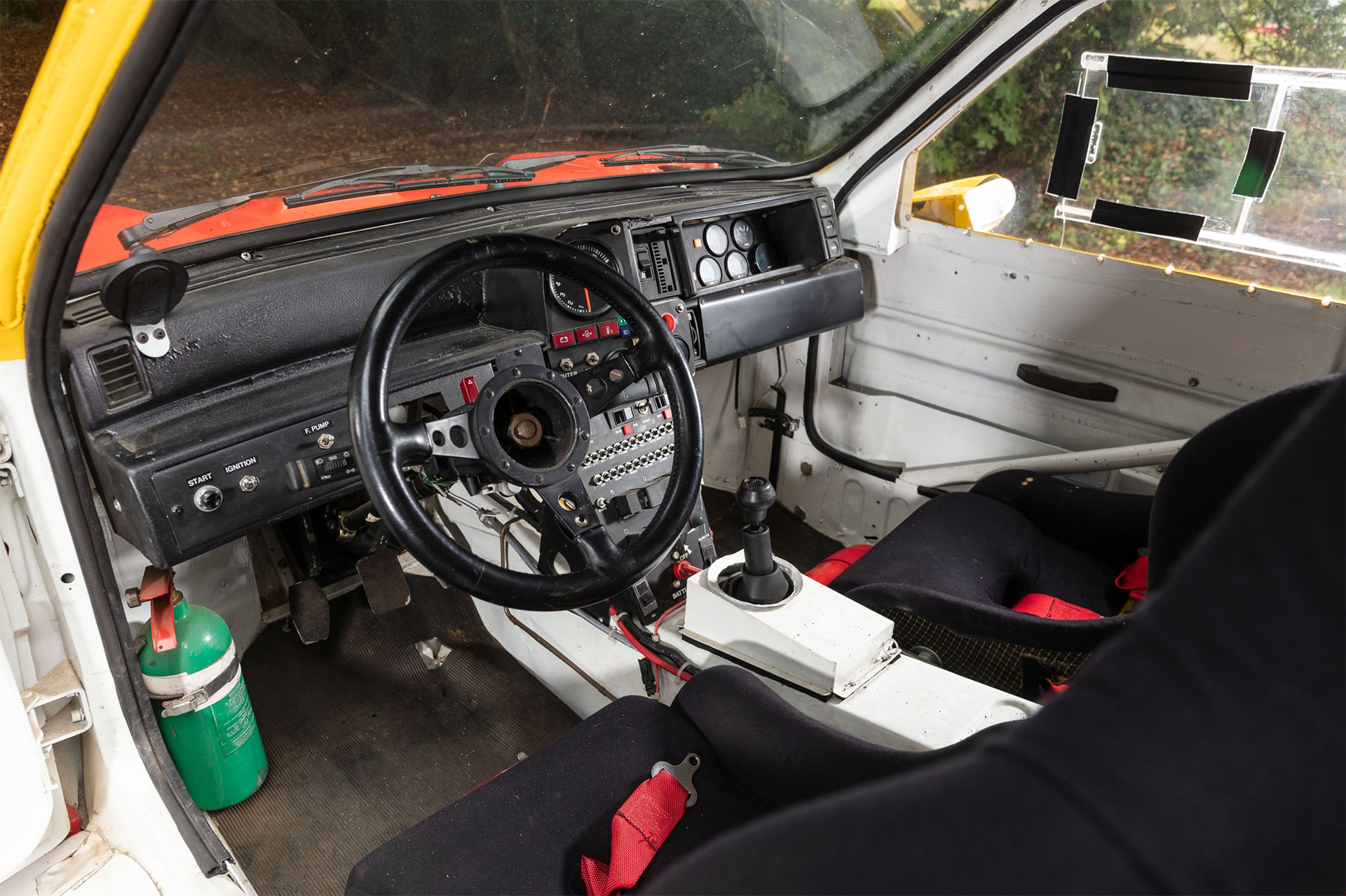 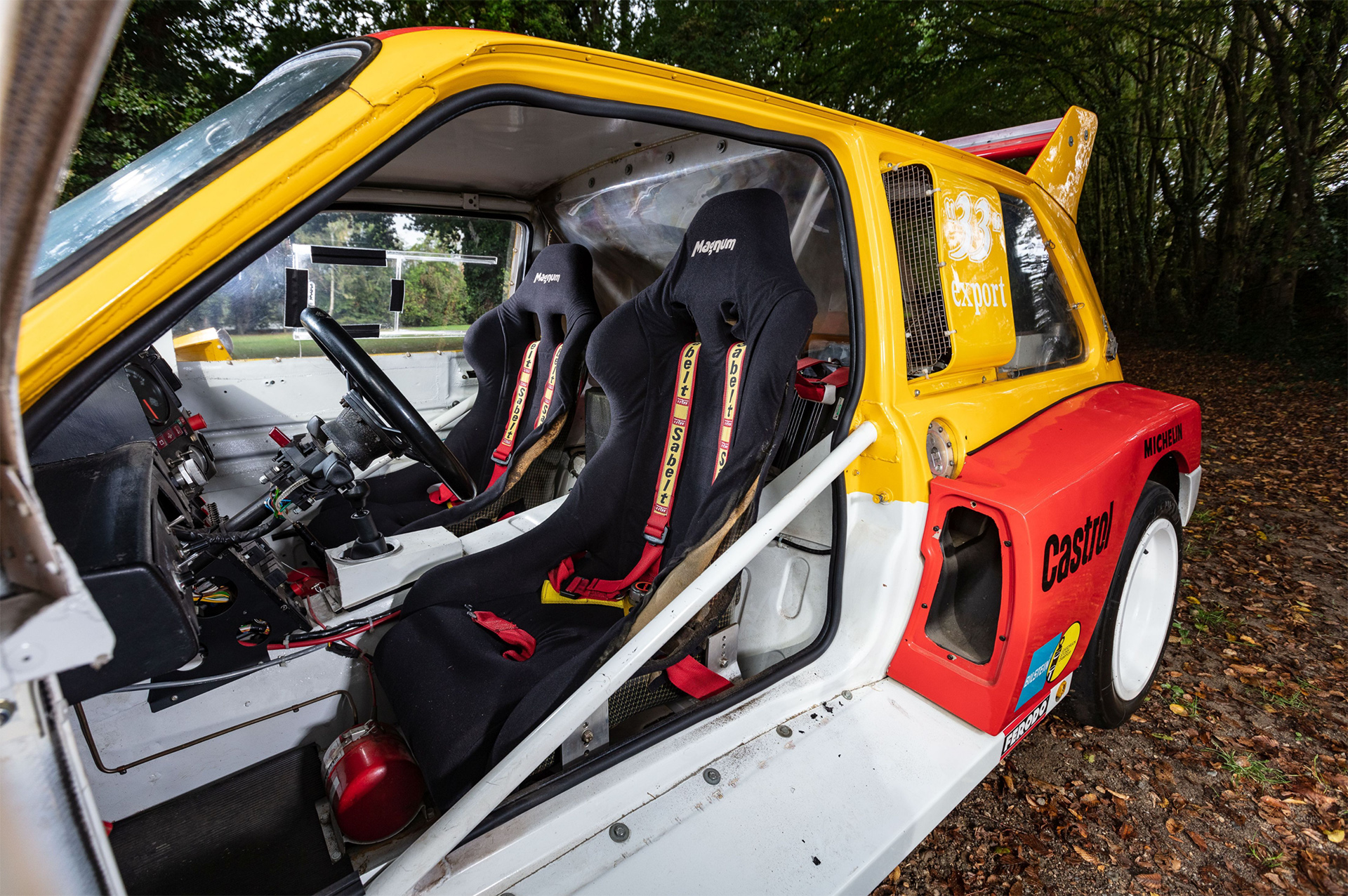 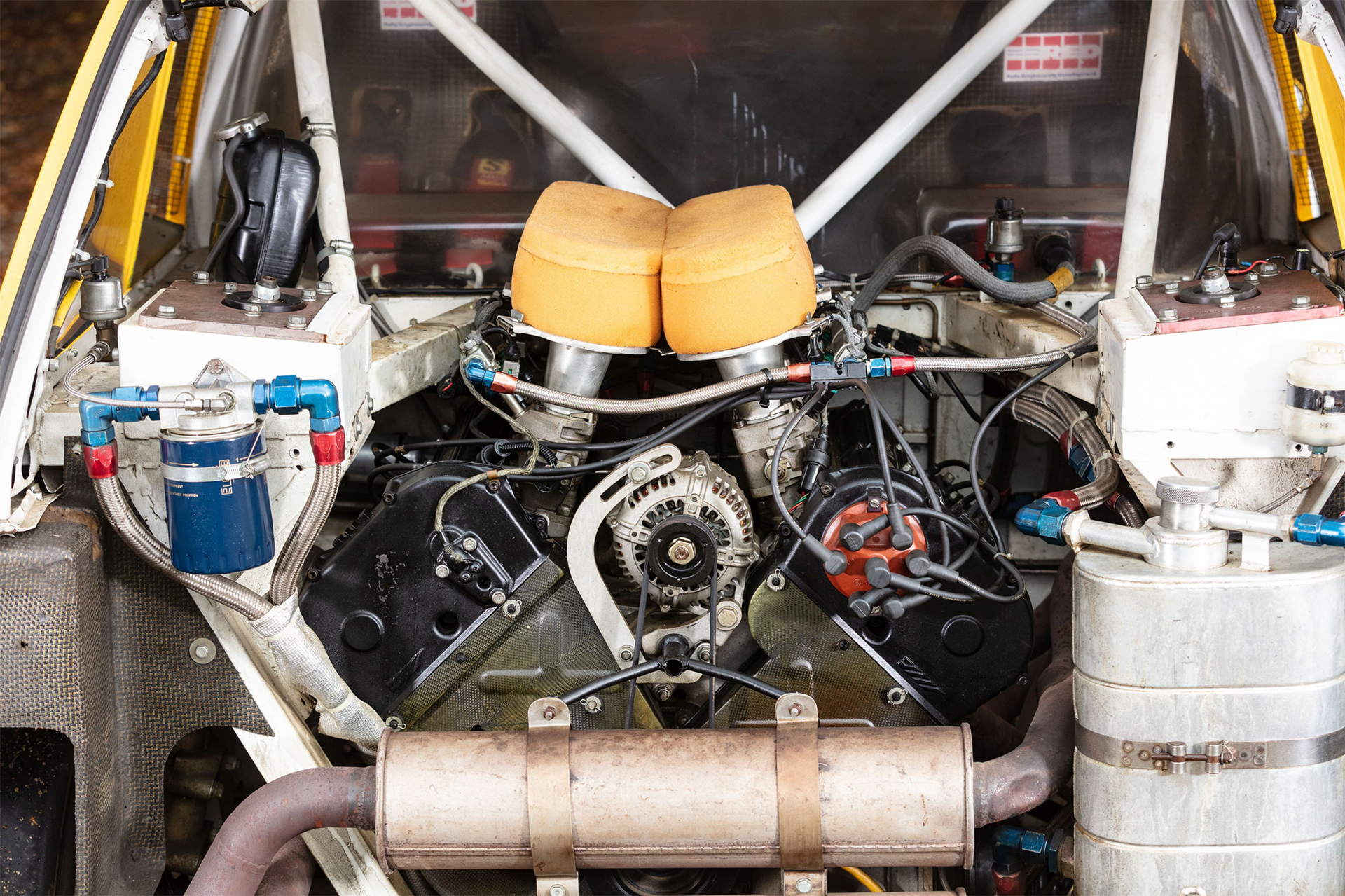