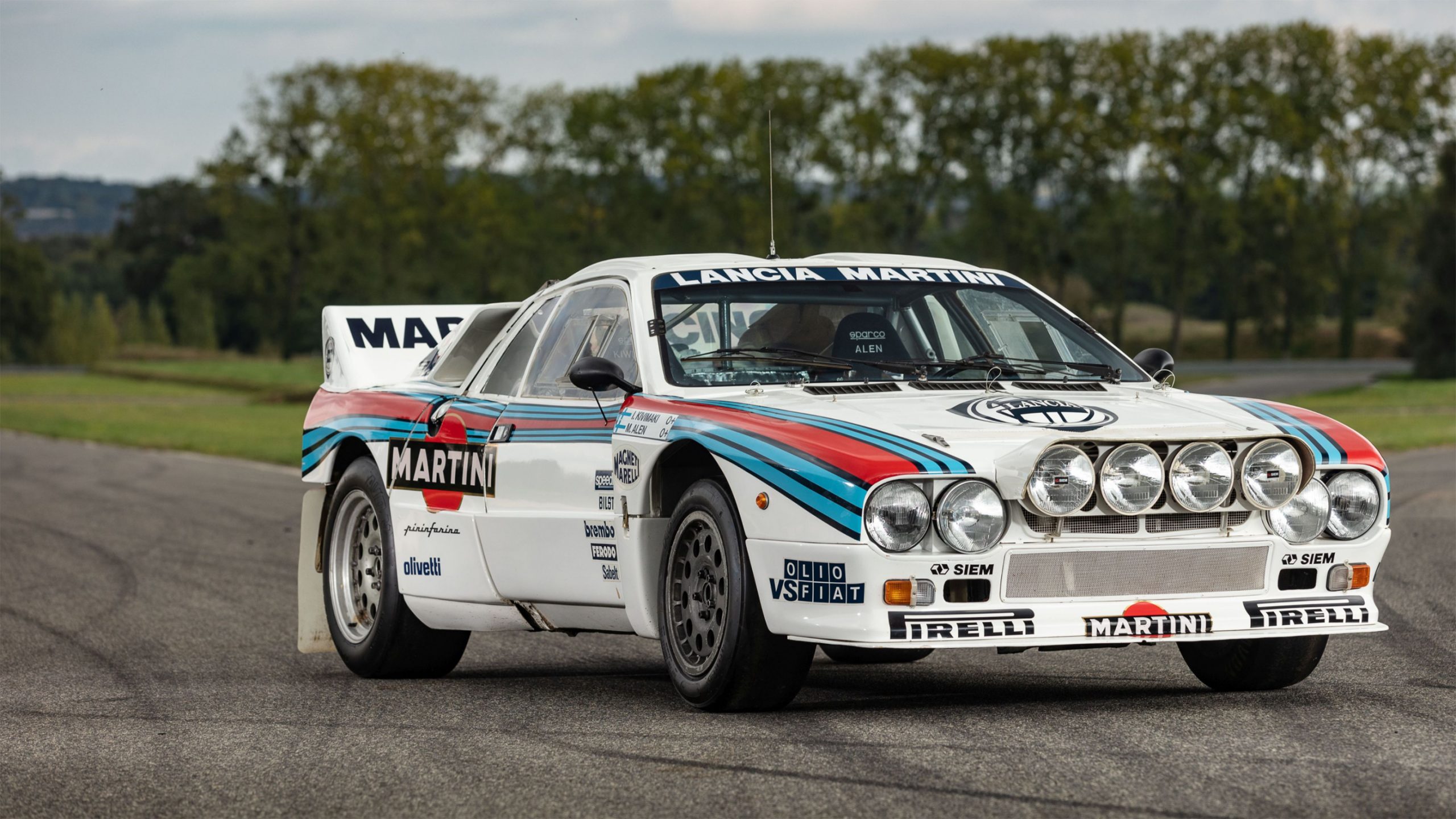 Evaluation: Evo 2 model with larger engine. Unverified period competition history, but repainted in Martini colors in the late 1980s so at least it looks just right. Like the other Group B cars out of this collection, it’s dull and dusty from sitting, and needs sorting before any sort of hard driving.

Bottom Line: Lancia’s nimble supercharged 037 was the last rear-wheel drive car to win the World Rally Championship, in a thrilling David-beats-Goliath 1983 season. Lancia was on a shoestring budget and campaigning a flawed car. Audi was backed by tons of corporate money and had its cutting edge all-wheel drive Sport Quattros. But, at the end of it all, Lancia took the title by two points. By the ’84 season, however, it was clear that all-wheel drive turbos were the way of the future even if the 037 was still competitive on tarmac stages. 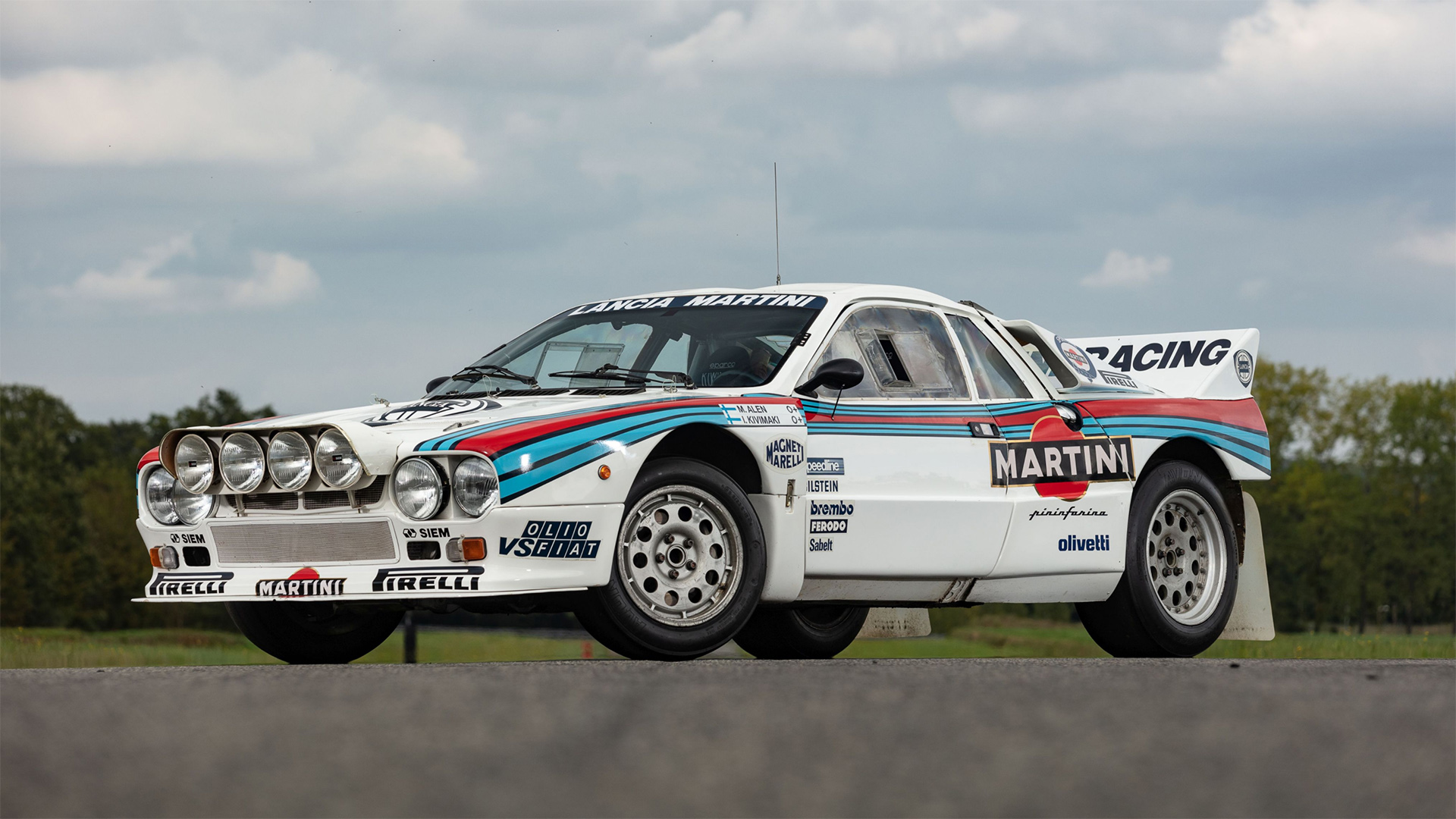 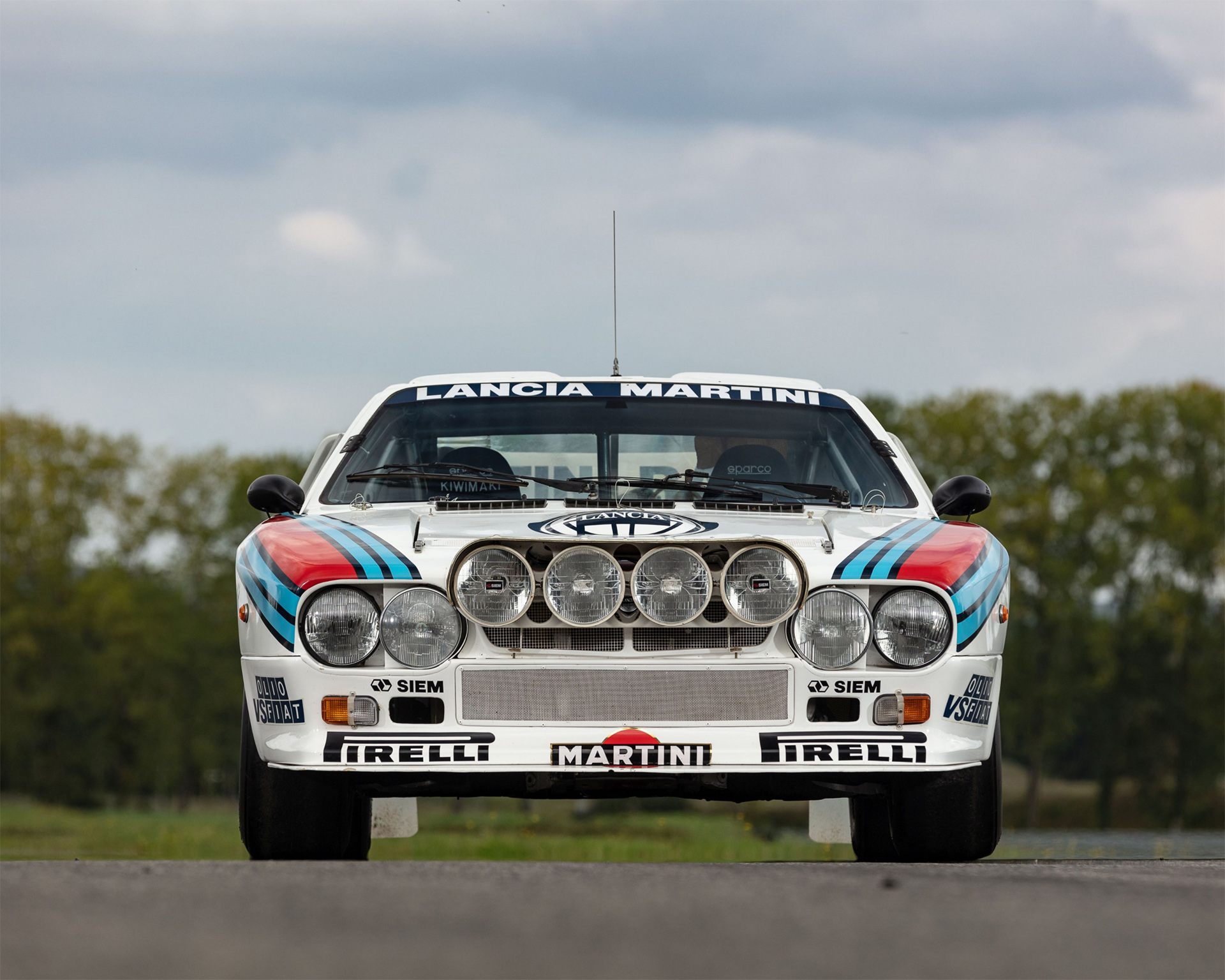 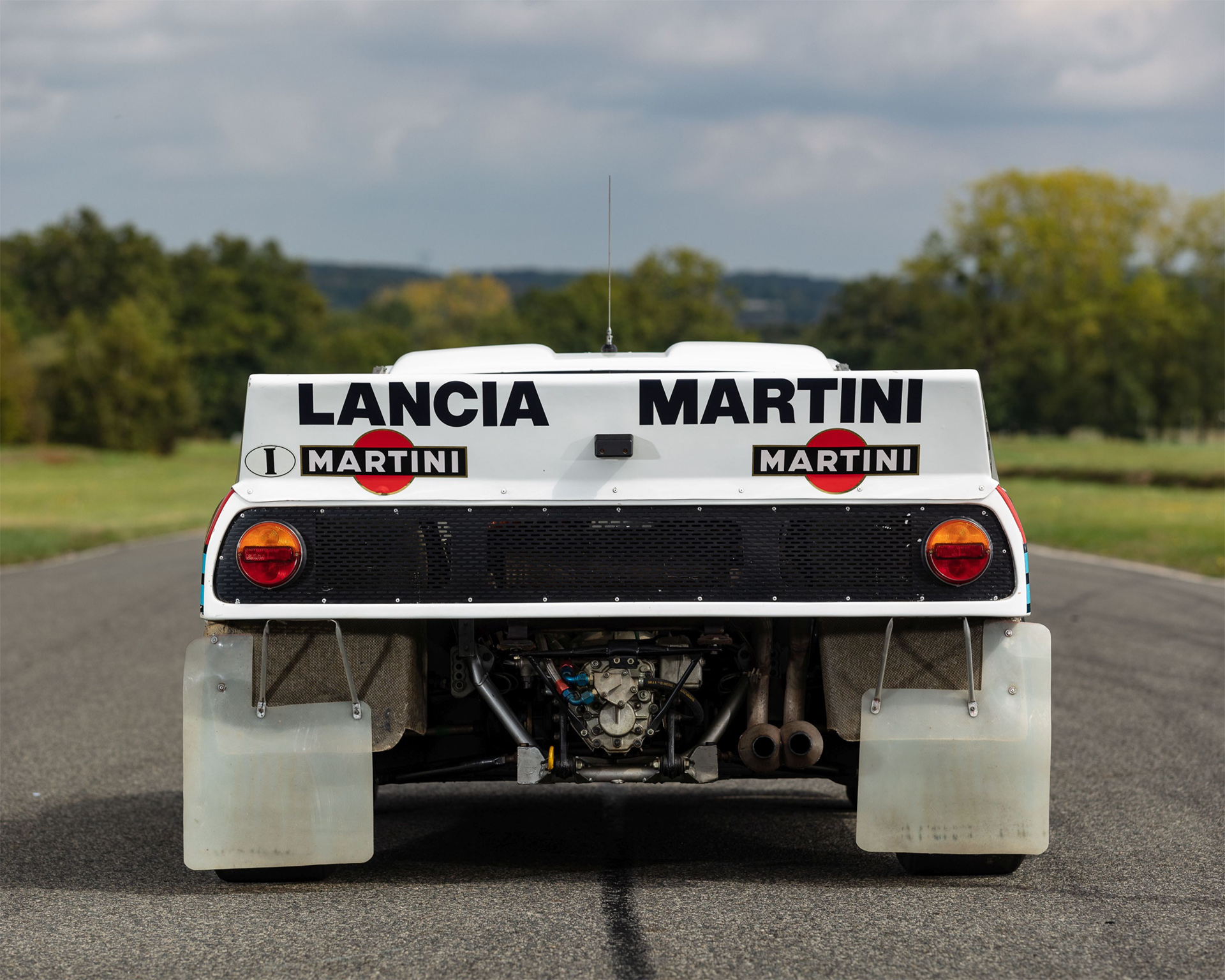 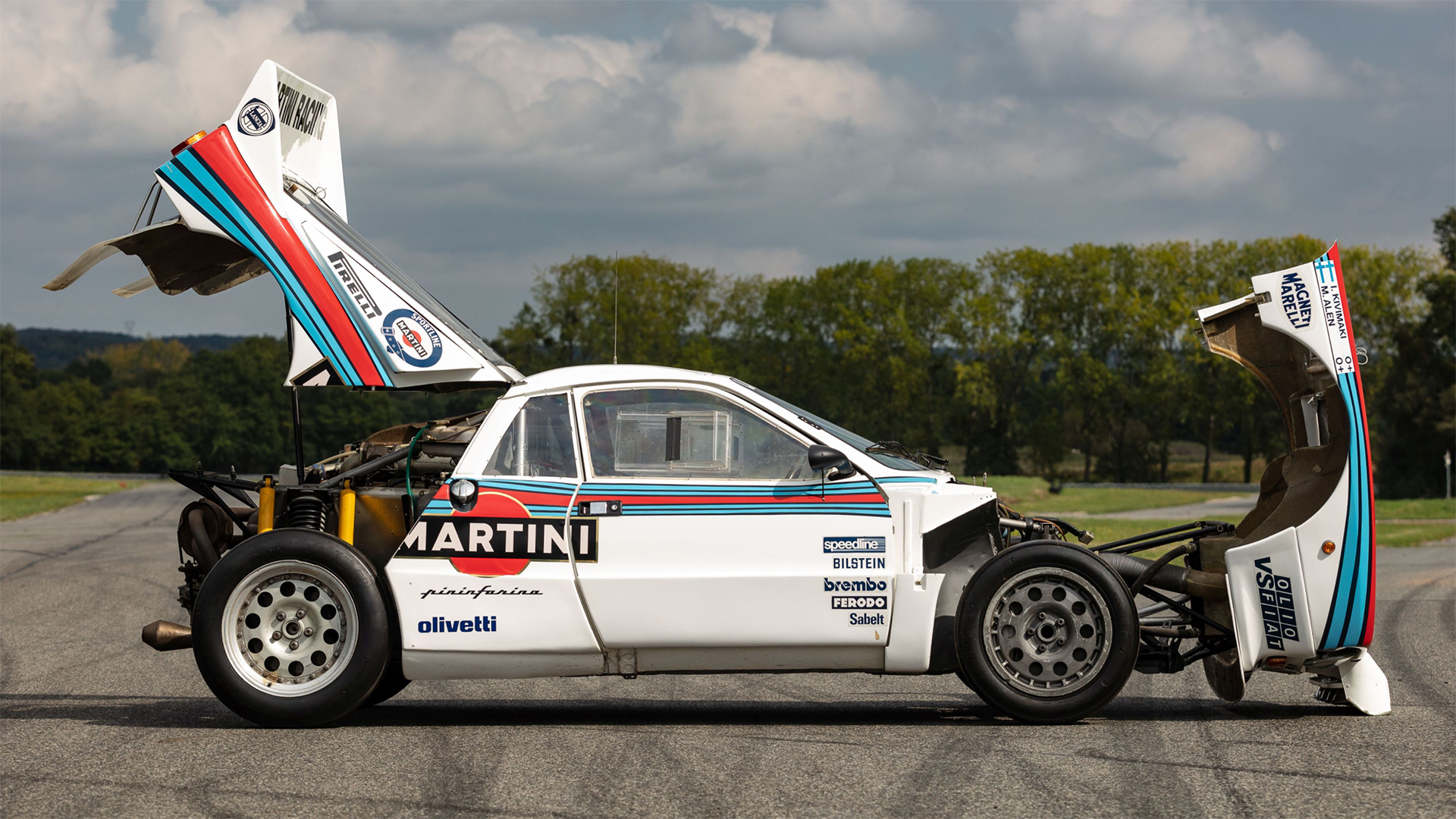 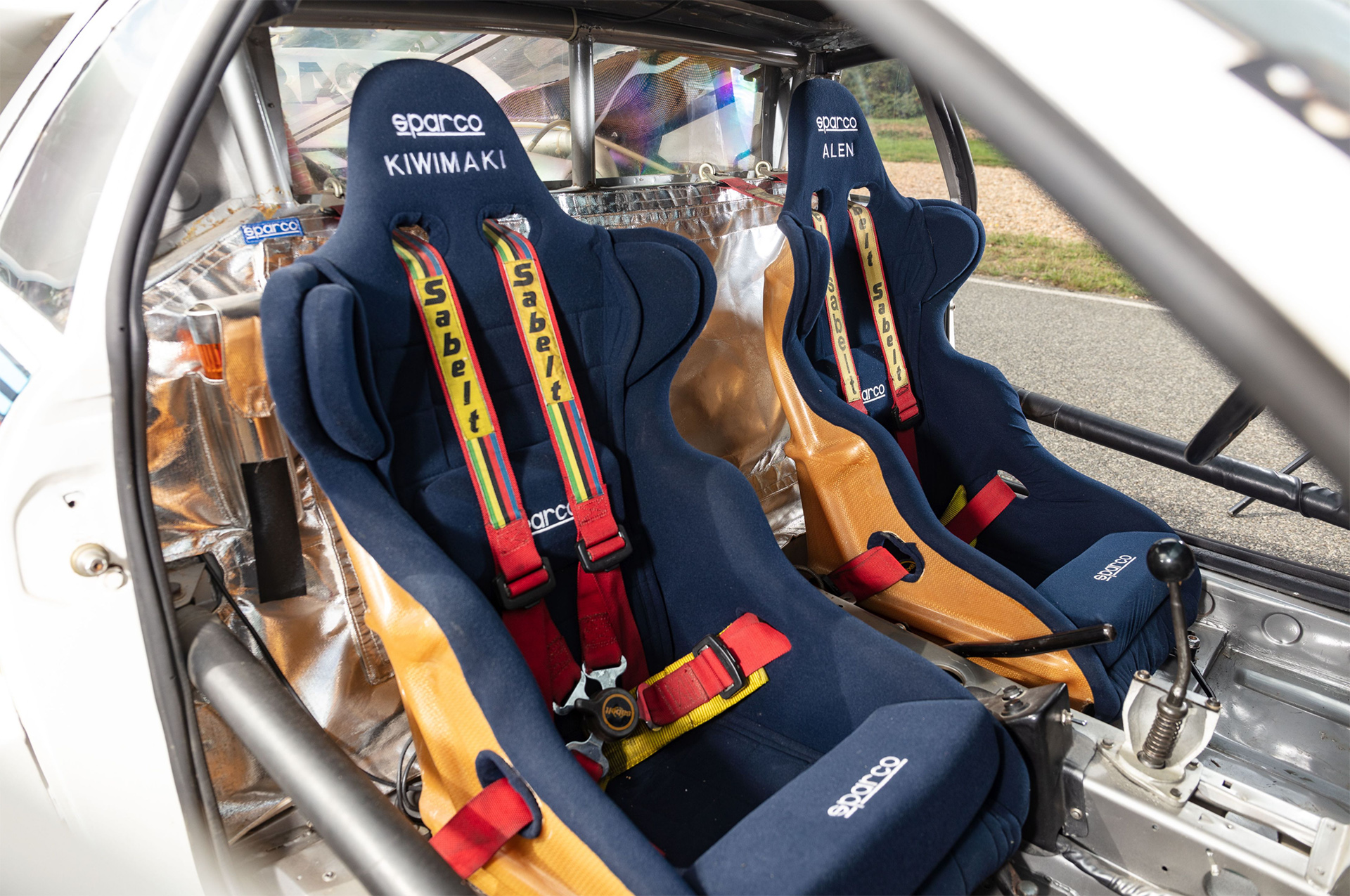 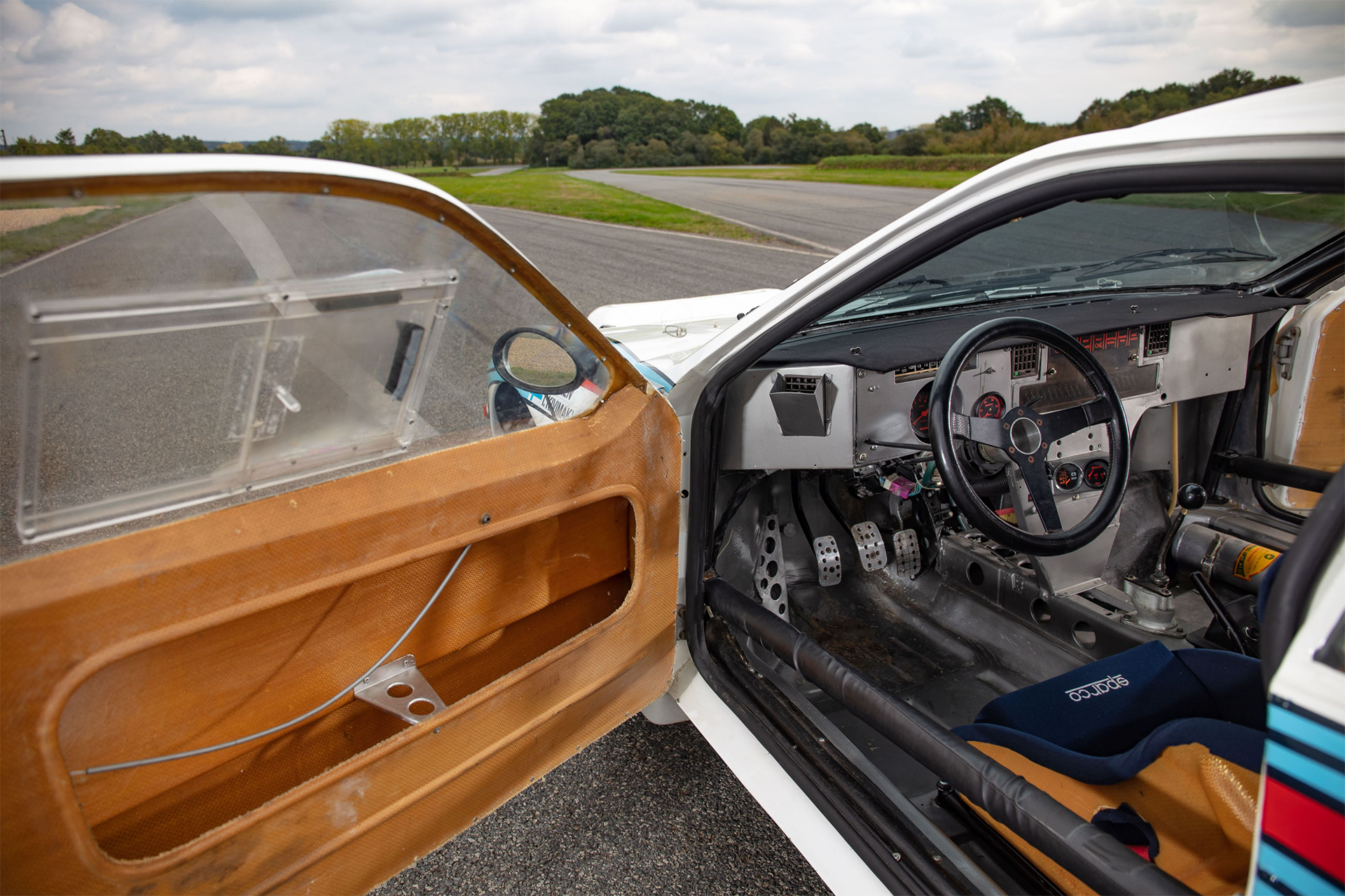 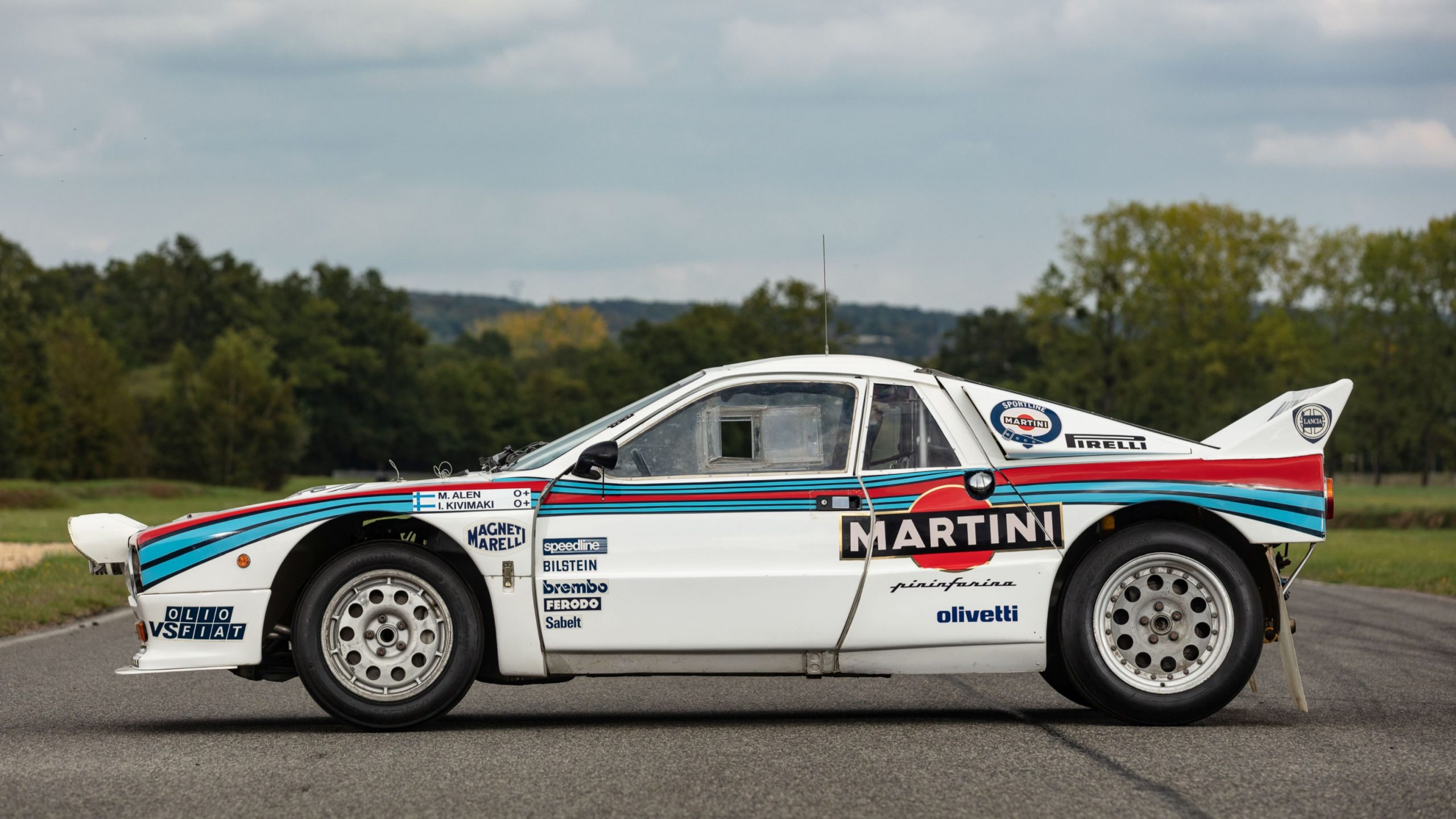 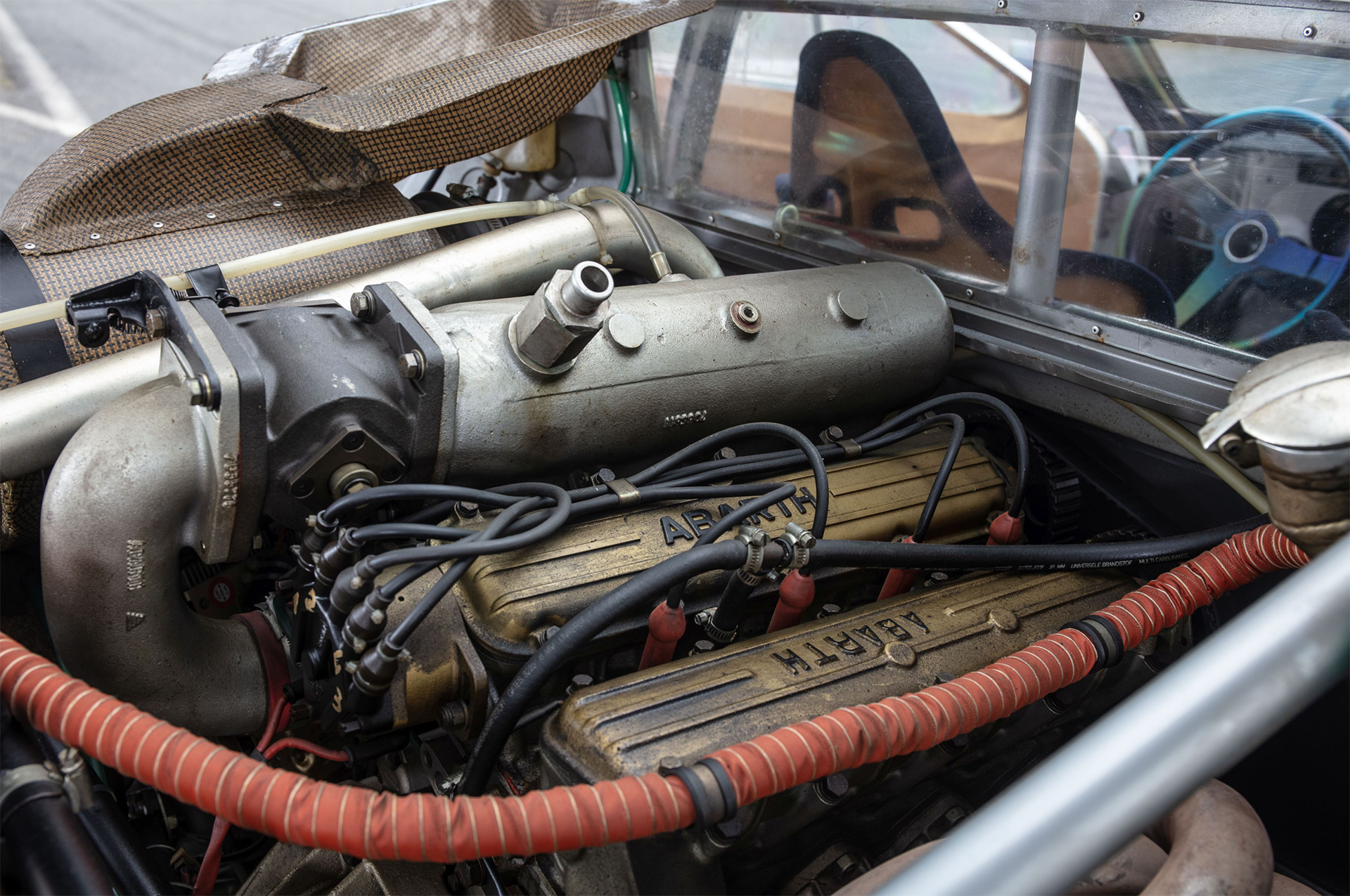 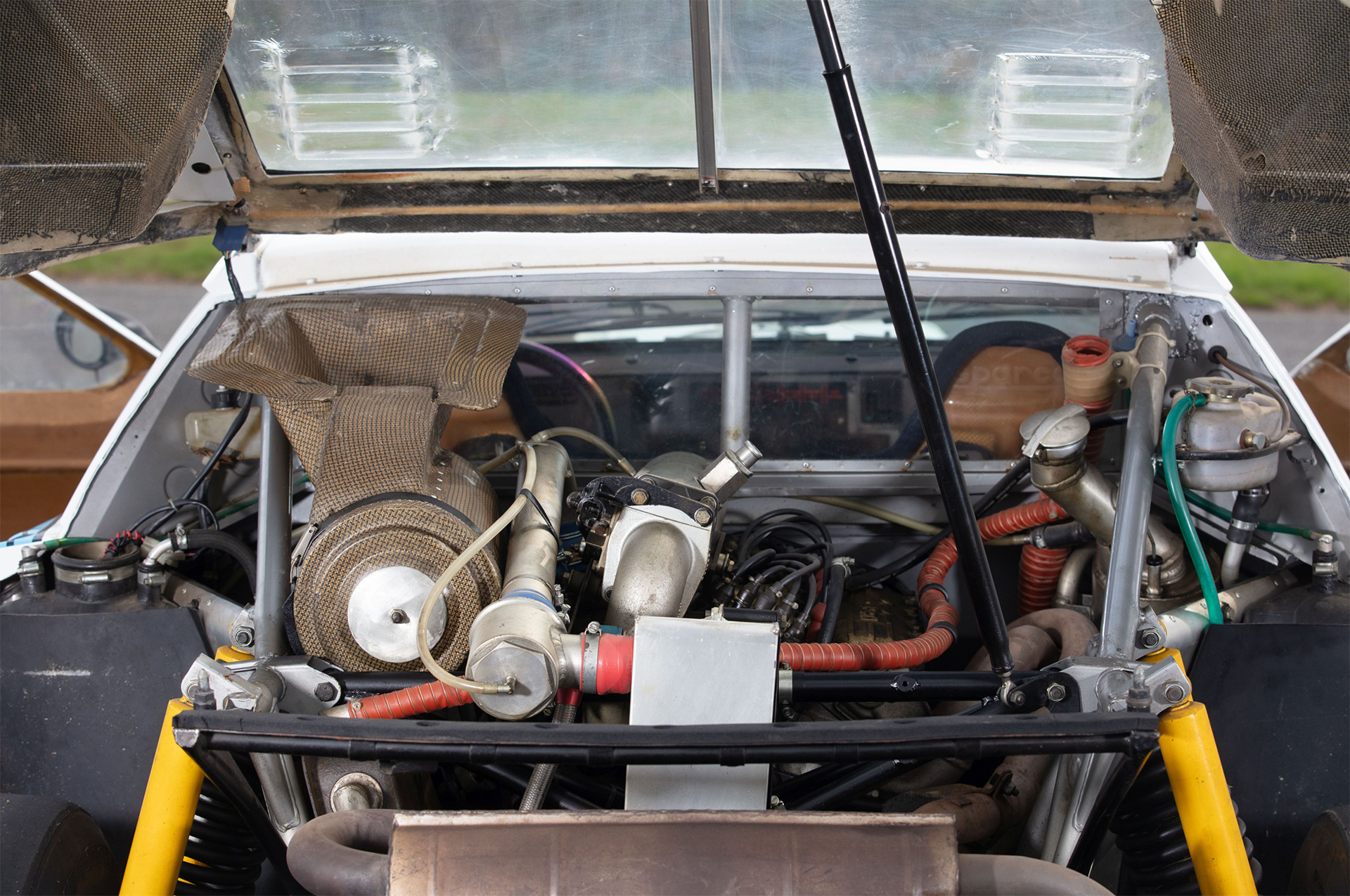 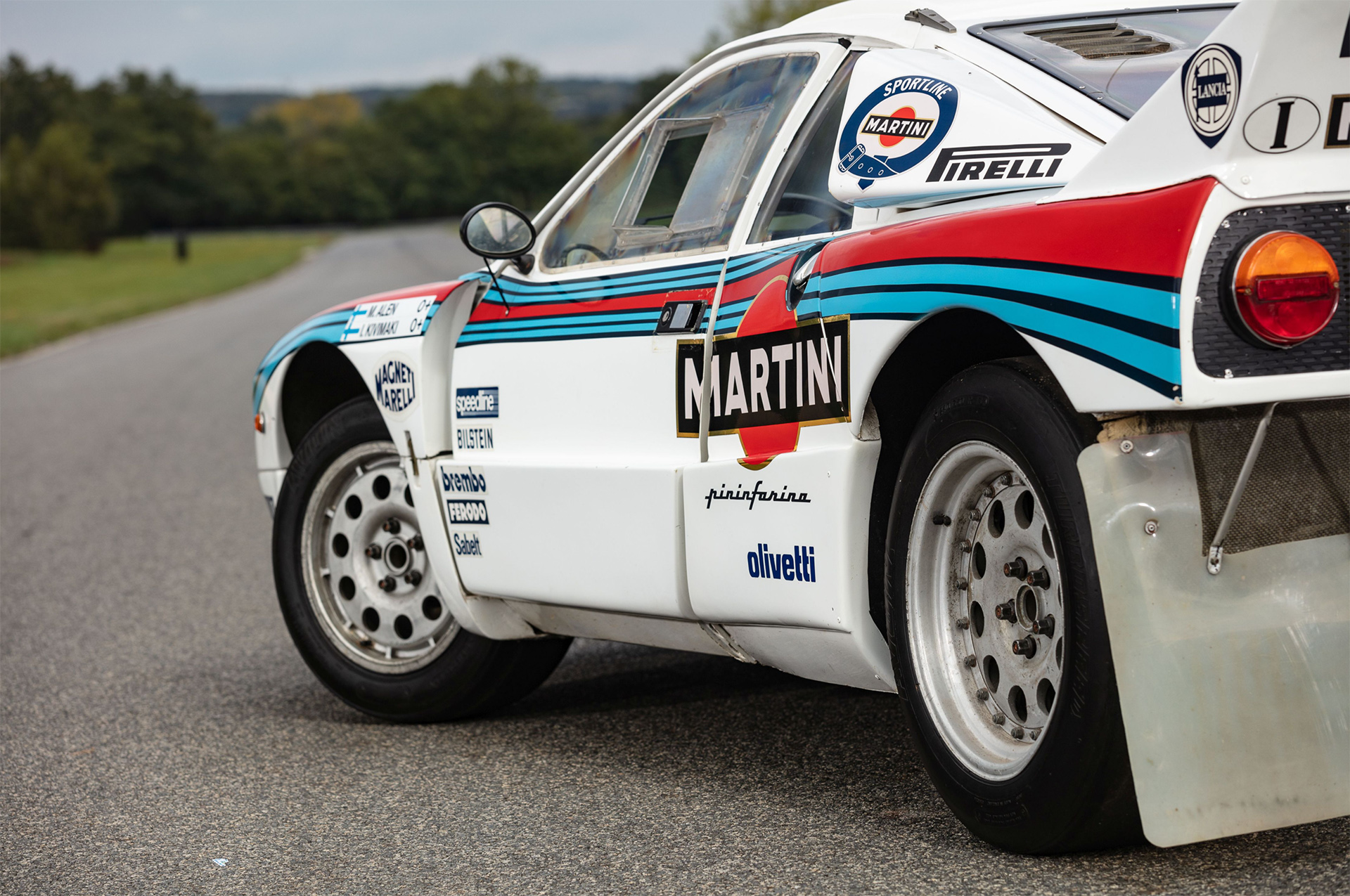