Evaluation: Rare baby Lambo, one of 410 built back when Lamborghini was more of a boutique manufacturer. Showing 30,054 believable miles. Represented with a recent service and with service records. Good paint aside from some chips on the door edges and minor cracks around the driver’s door handle. The interior looks great aside from the steering wheel. Oddly, the bull logo and Lamborghini scrips stamped into the wheel are worn to the point of almost disappearing. Surely he didn’t honk the horn that much. Anyway, it’s still a solid, cared for example of a rare ‘80s exotic.

Bottom Line: Introduced in 1981 as an entry-level model to complement the wild Countach, the Jalpa (pronounced Hall-Puh) took aim at cars like the Ferrari 308 but was produced in much smaller numbers. And if the looks aren’t ‘80s enough for you, remember that Stallone drove a black one in Rocky IV.

This little Lamborghini has been across the block a few times, selling for $52,250 at Auburn Fall in 2014, for $74,800 at Russo and Steele Scottsdale in 2015, for $62,700 at Barrett-Jackson Scottsdale in 2020, and finally for $76,650 on Bring a Trailer in December 2020, apparently to a dealer. Any and all 1980s exotics are pricier than they were then, but this is still a surprisingly big result for an imperfect example of a car that typically sells in the high-five-figure range. 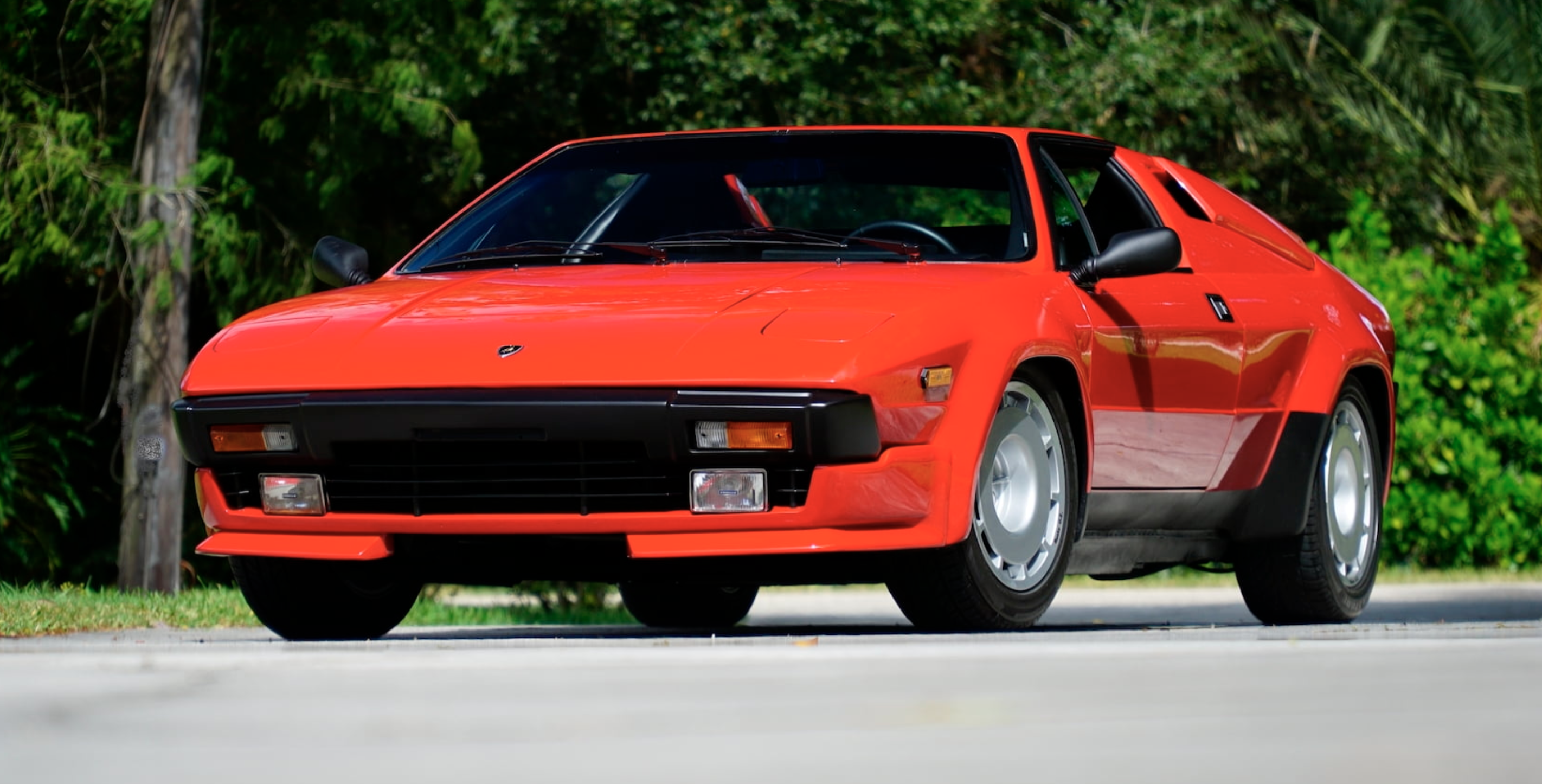