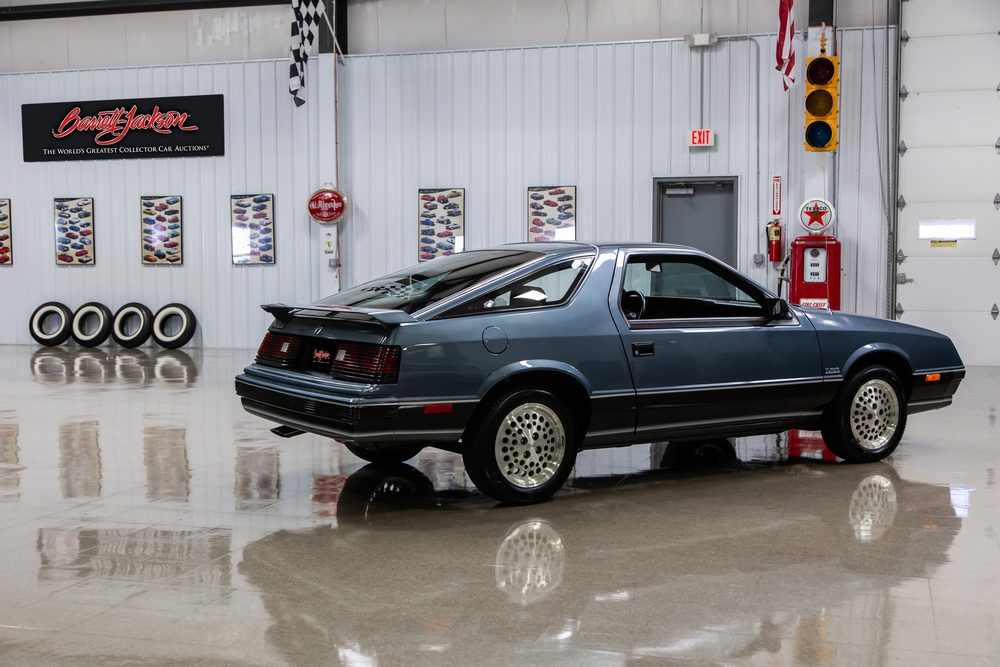 Evaluation: Unrestored original | Sold new in Kansas. Represented as all-original and a one-owner car until this January, with 5169 miles. Recently detailed, but it probably didn’t need much. Looks staggeringly clean underneath and throughout. All stock except for the removal of the “Turbo” decals on the doors. The online listing describes this car’s original owner as an “obsessive-compulsive individual” who had his house “specially designed and built to safely store the Daytona in a climate-controlled environment.” That’s hard to believe, but so is the condition of this old front-drive Dodge. He also reportedly only drove it on a few short trips but regularly started and maintained it over the years. The G-body Daytona is a fun little car but not a particularly special one, which makes this story even more unusual. If it isn’t the best one in the world, we’d be shocked. Located
in Massachusetts.

Bottom Line: The seller put this car on Bring a Trailer at the end of February. It failed to meet reserve at $9300, and it was soon on the dealer’s site asking $19,900. Looks like they got what they wanted out of it and should be happy, but let’s put things into perspective here. The price on the window sticker, adjusted for inflation, comes out to about $30,600 for this car when it was new.