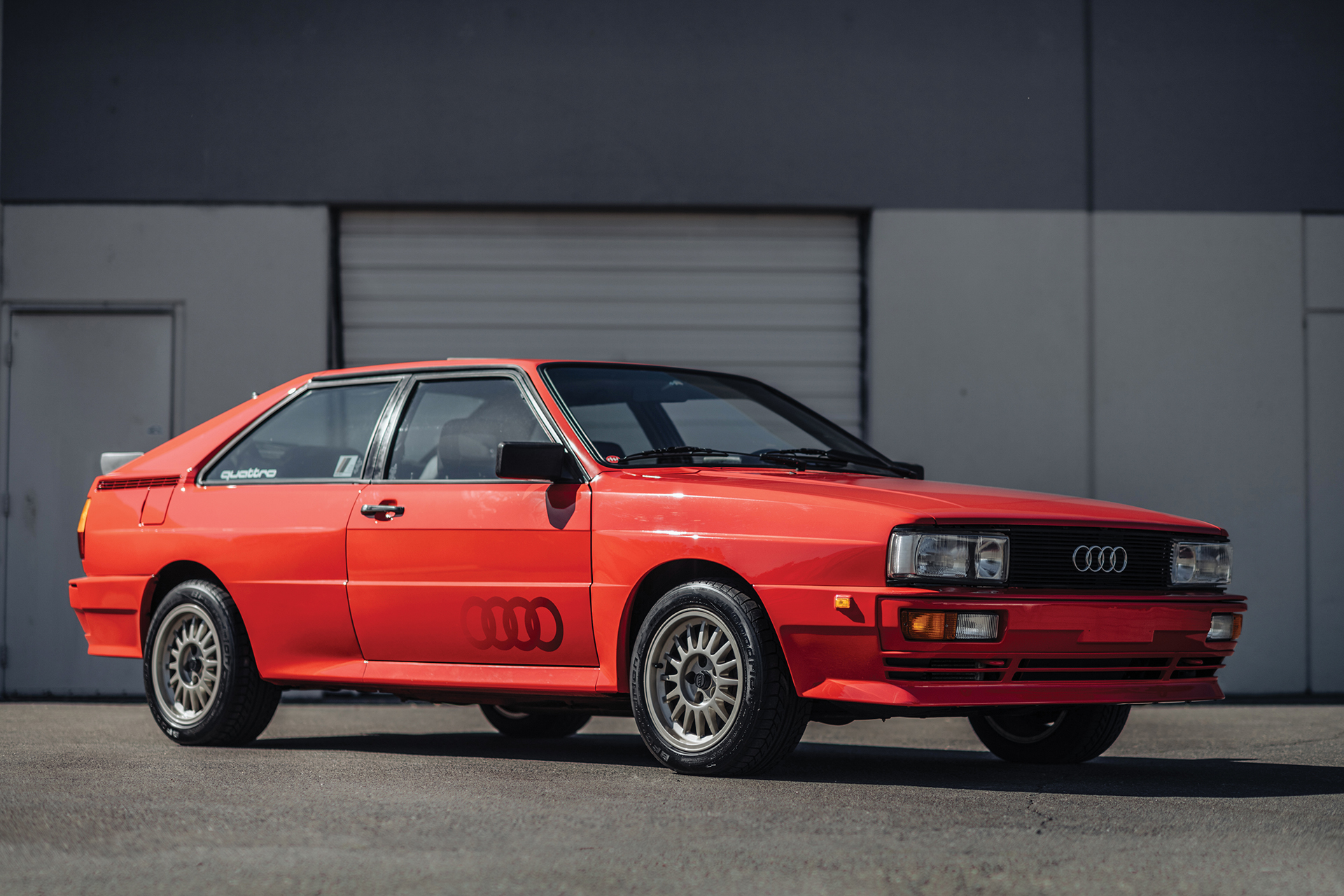 Evaluation: Represented as a three-owner car sold new in Connecticut. Upgraded by its second owner, an Audi mechanic, to euro specs in the early 1990s. Showing 57,109 miles but reportedly has done just 2,000 miles in the last 28 years. Road wear underneath that matches the age and mileage. Represented with original paint that shows a few nicks and light scratches but nothing serious. Very clean engine bay.

Bottom Line: This isn’t one of the 214 ultra-desirable road-going homologation Sport Quattros, but the ‘Ur-Quattro’ has the box flares, the squared-off ’80s lines, a wailing turbo five driving all four wheels, and plenty of rally pedigree in its own right. After working out early issues of the all-wheel drive (reliability, complexity, weight), the Quattro won the World Rally Championship in 1982 and changed the sport forever. US sales for the road cars didn’t start until 1983, and only a few hundred came here. This one sold for $55,000 at the Auctions America Santa Monica sale in 2015 and was a $47,250 no-sale on Bring a Trailer back in July 2020. It was presented as part of the “Homologation Collection” here in 2021 and it exceeded its high estimate to a number that is definitely on the expensive side for an Ur-Quattro with this condition and mileage. 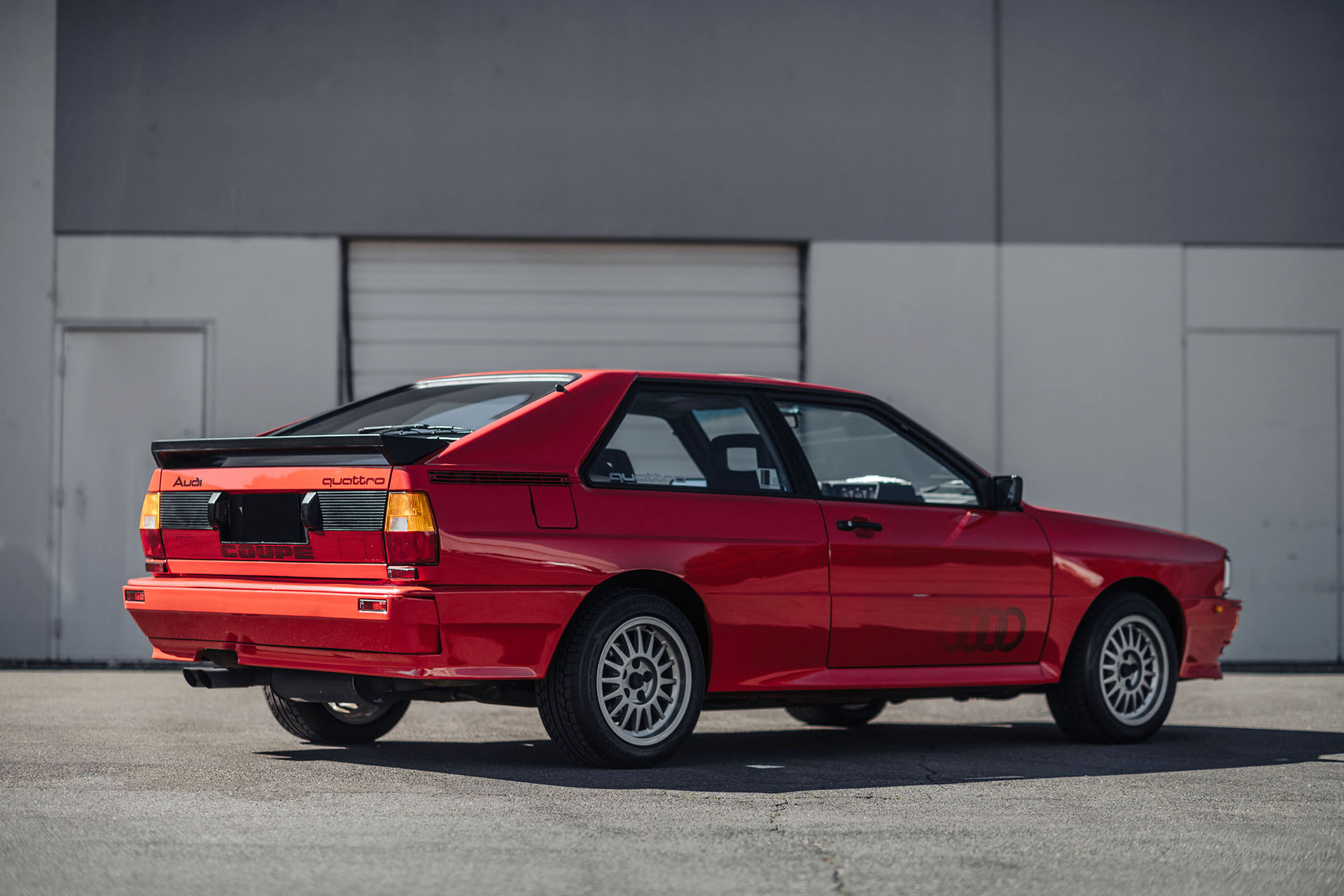 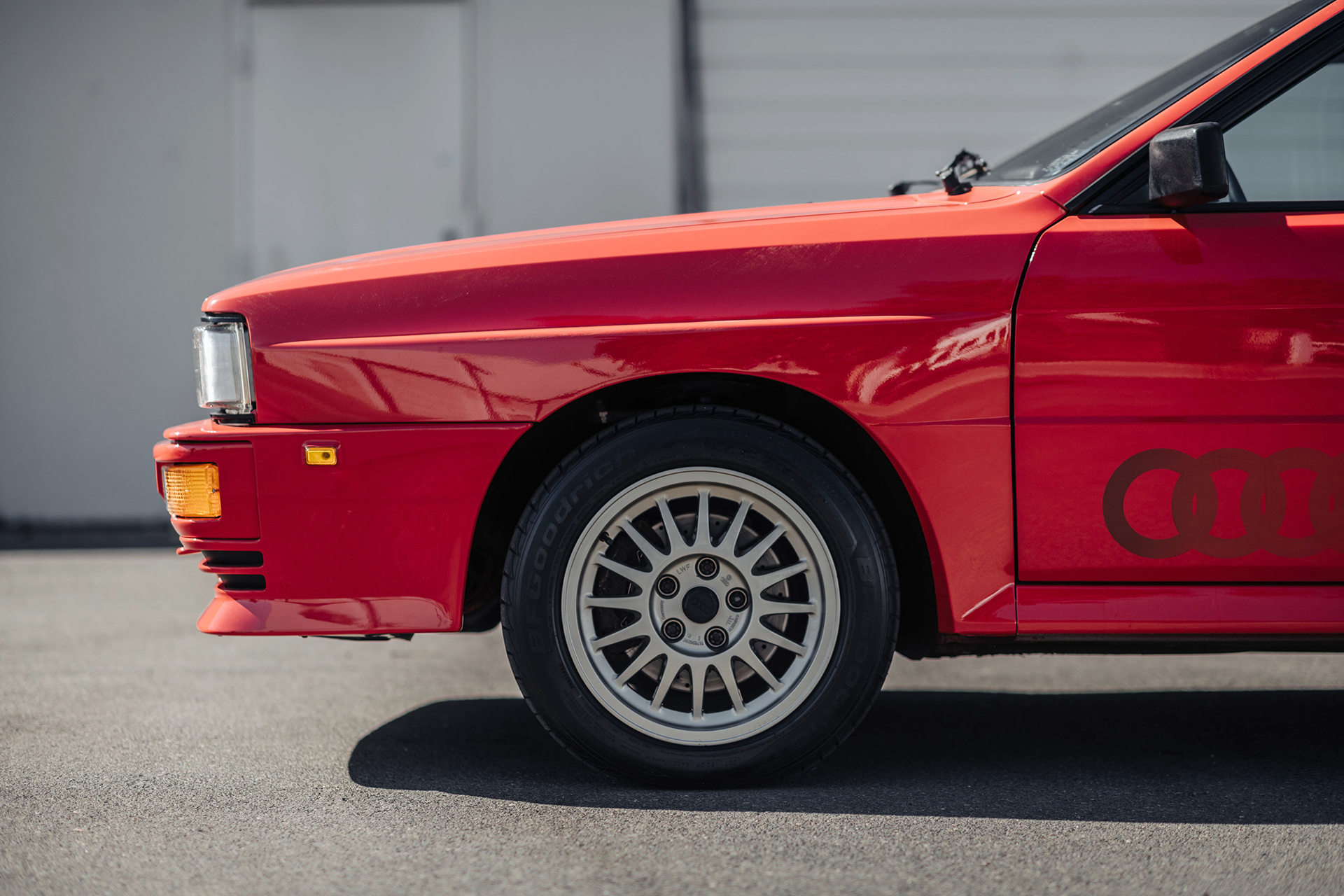 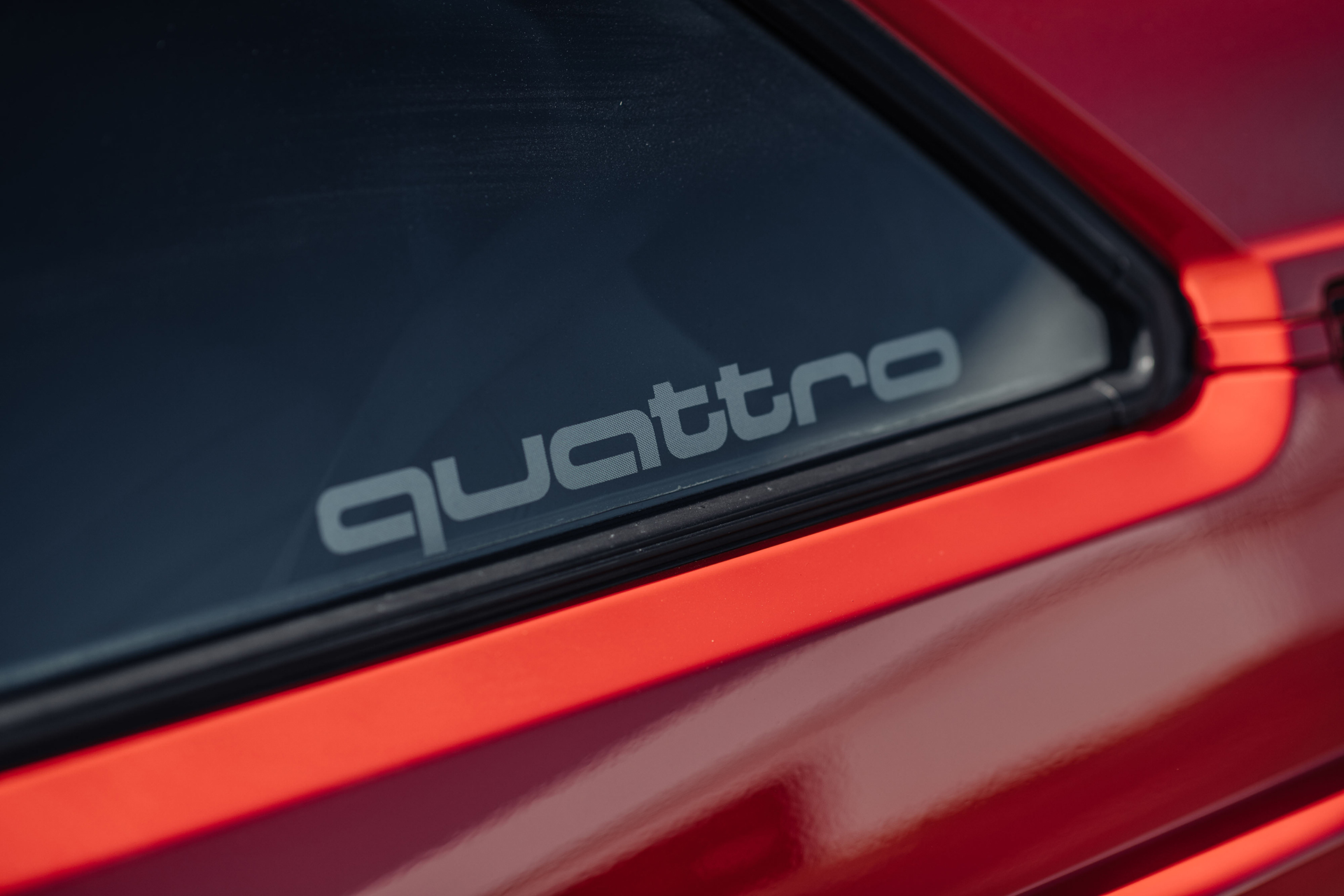 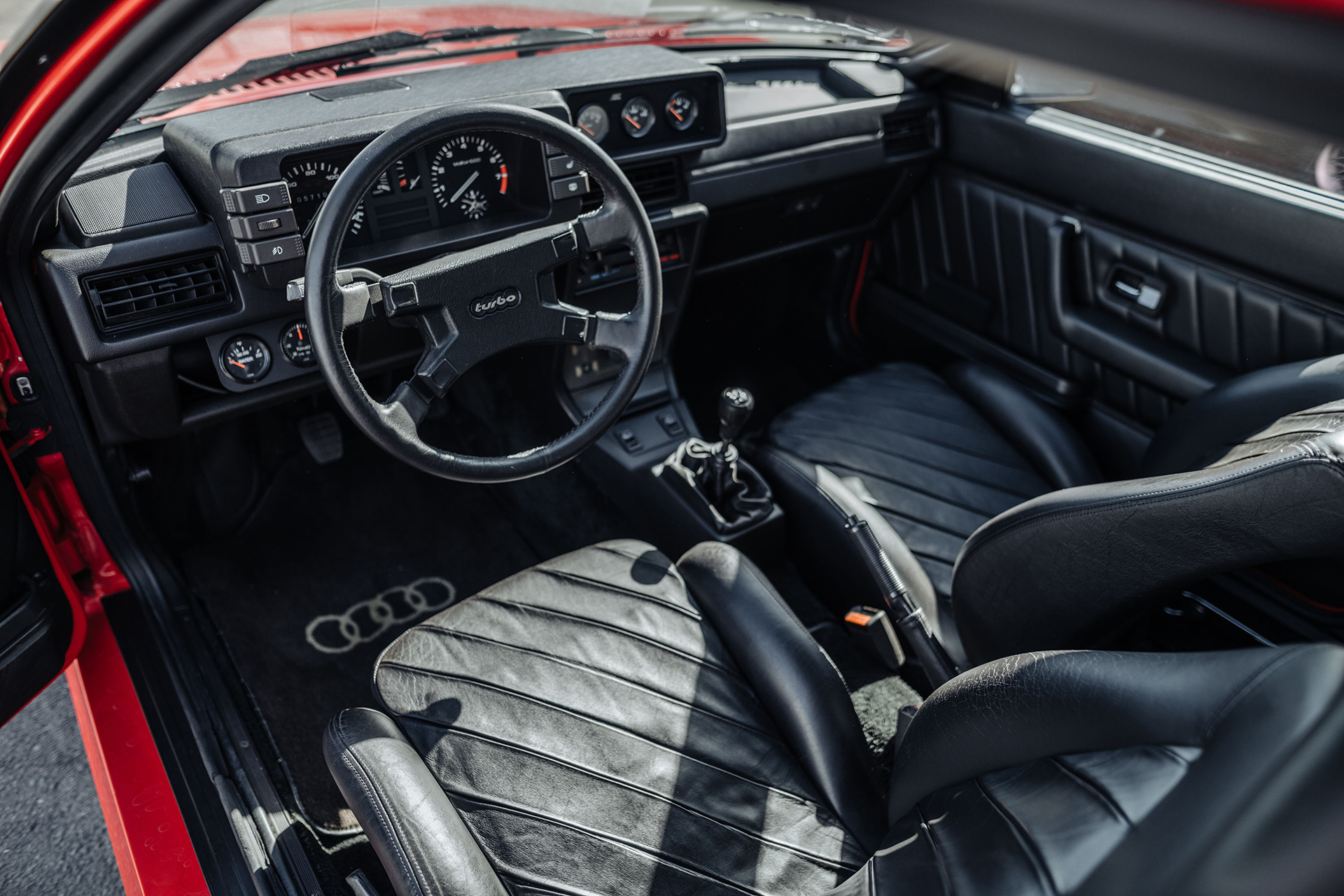 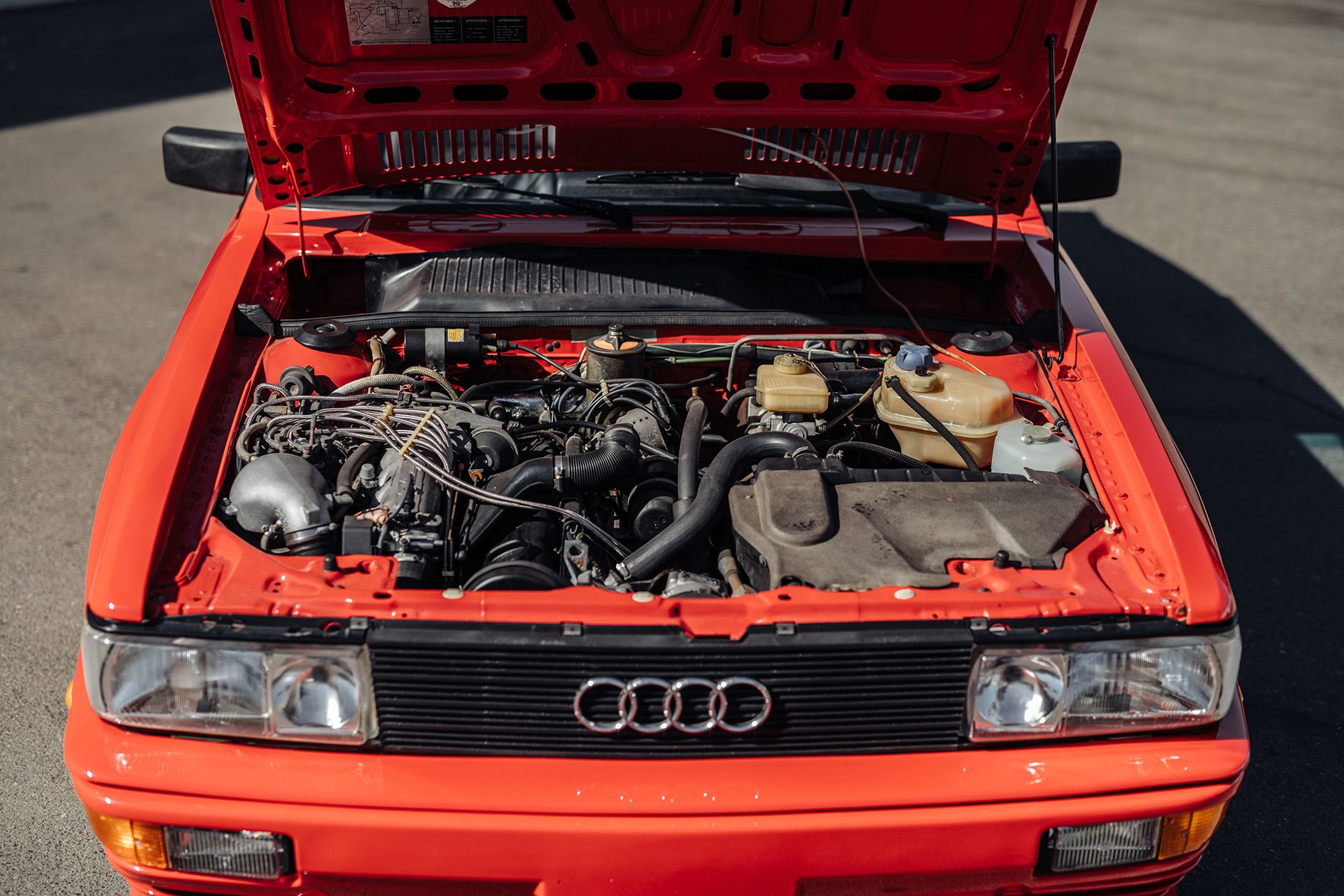 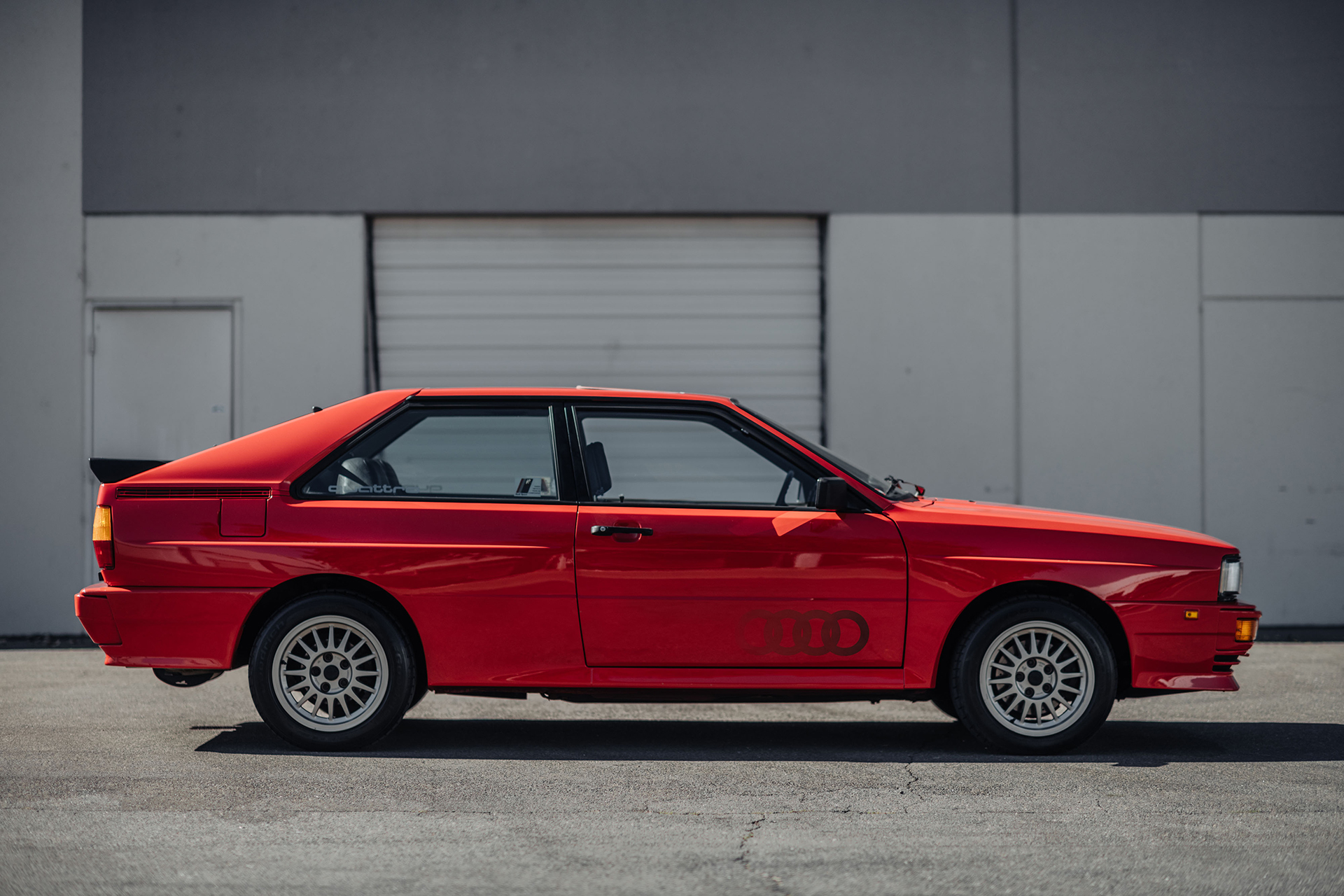 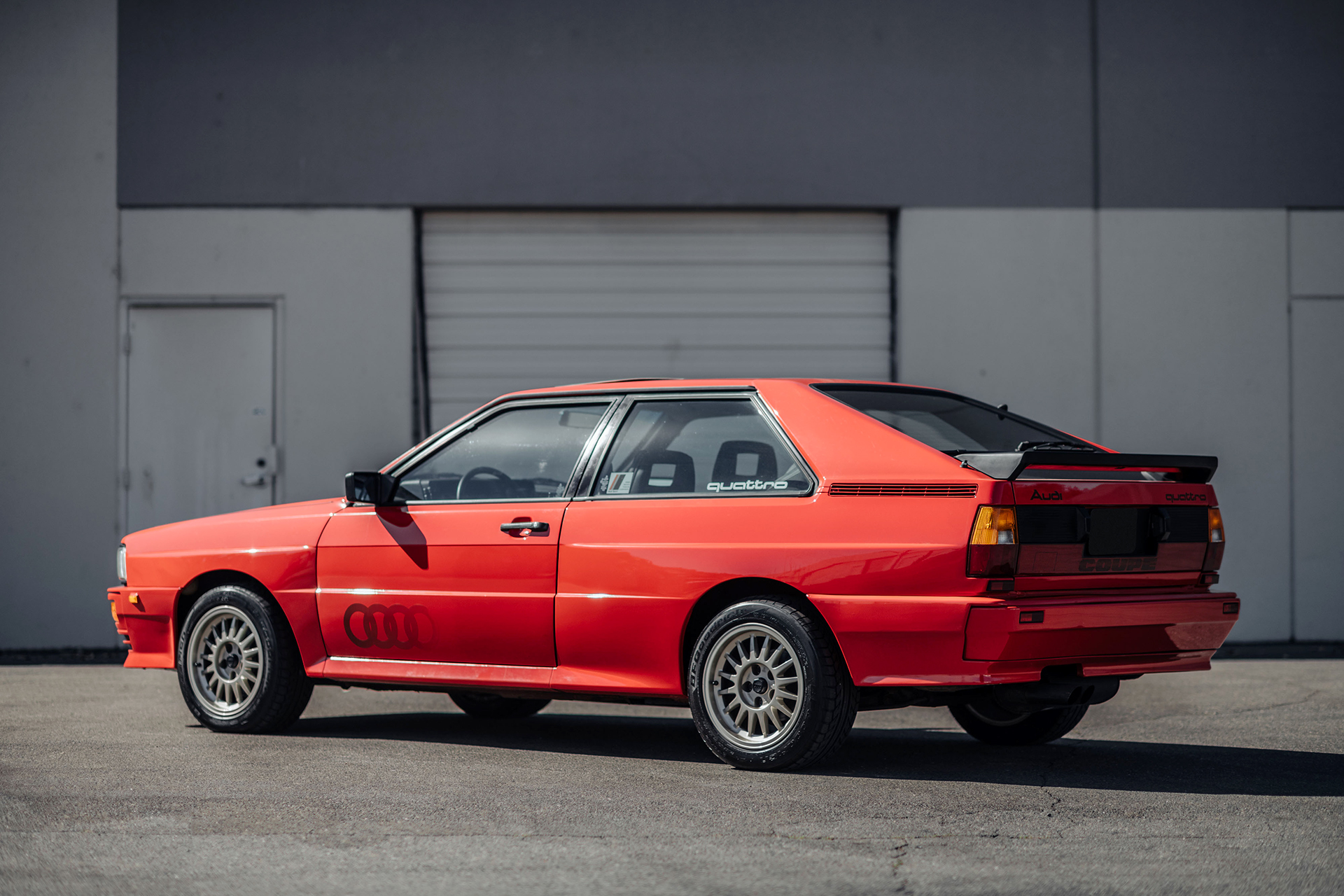