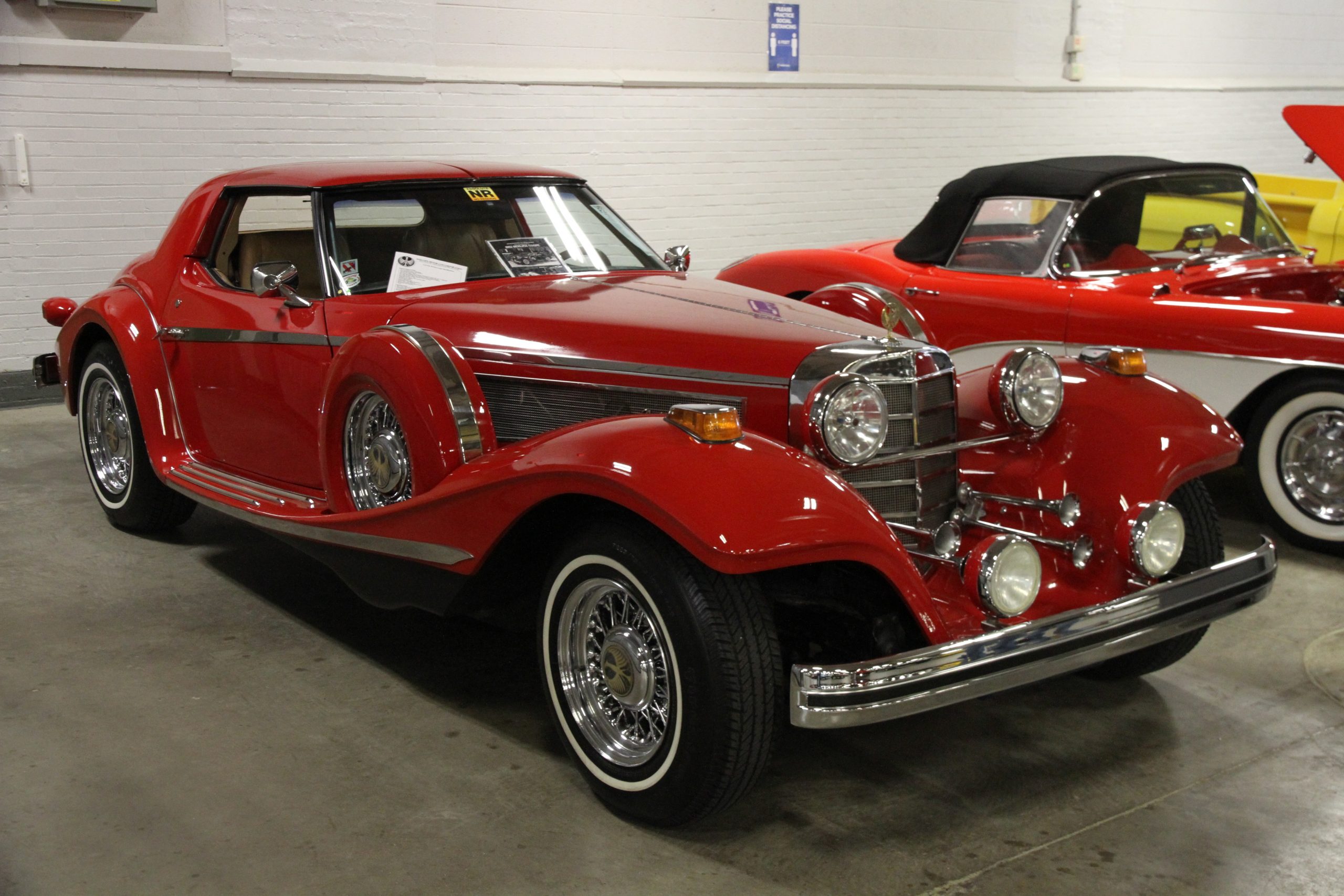 Evaluation: Represented as one of 200 Berlinas built by Phillips on top of a C3 Corvette platform. The paint looks original and shows several scratches on the front fenders, some crazing on the rear, and chips throughout. Scuffs on the running boards. Mostly well preserved interior other than warping on the faux wood trim. Tidy underneath. A reasonably well kept and neat neoclassic, if you’re into that sort of thing.

Bottom Line: These rolling caricatures known as neoclassics became popular in the 1970s-80s and mated contemporary chassis with bodywork that aped the grand coachbuilt cars of the 1930s, often with a little gold trim thrown in. The Phillips Motorcar Company of Pompano Beach, Florida isn’t one of the better known neoclassic makers, but Phillips was able to sell about 200 of these Corvette-based Berlinas for about $66,000 (over $182,000 in today’s dollars), which was Ferrari money. Neoclassics are very much a love it or hate it kind of thing, but there were enough bidders in the “love it” camp at Indy this year to push this Phillips to a reasonable price.