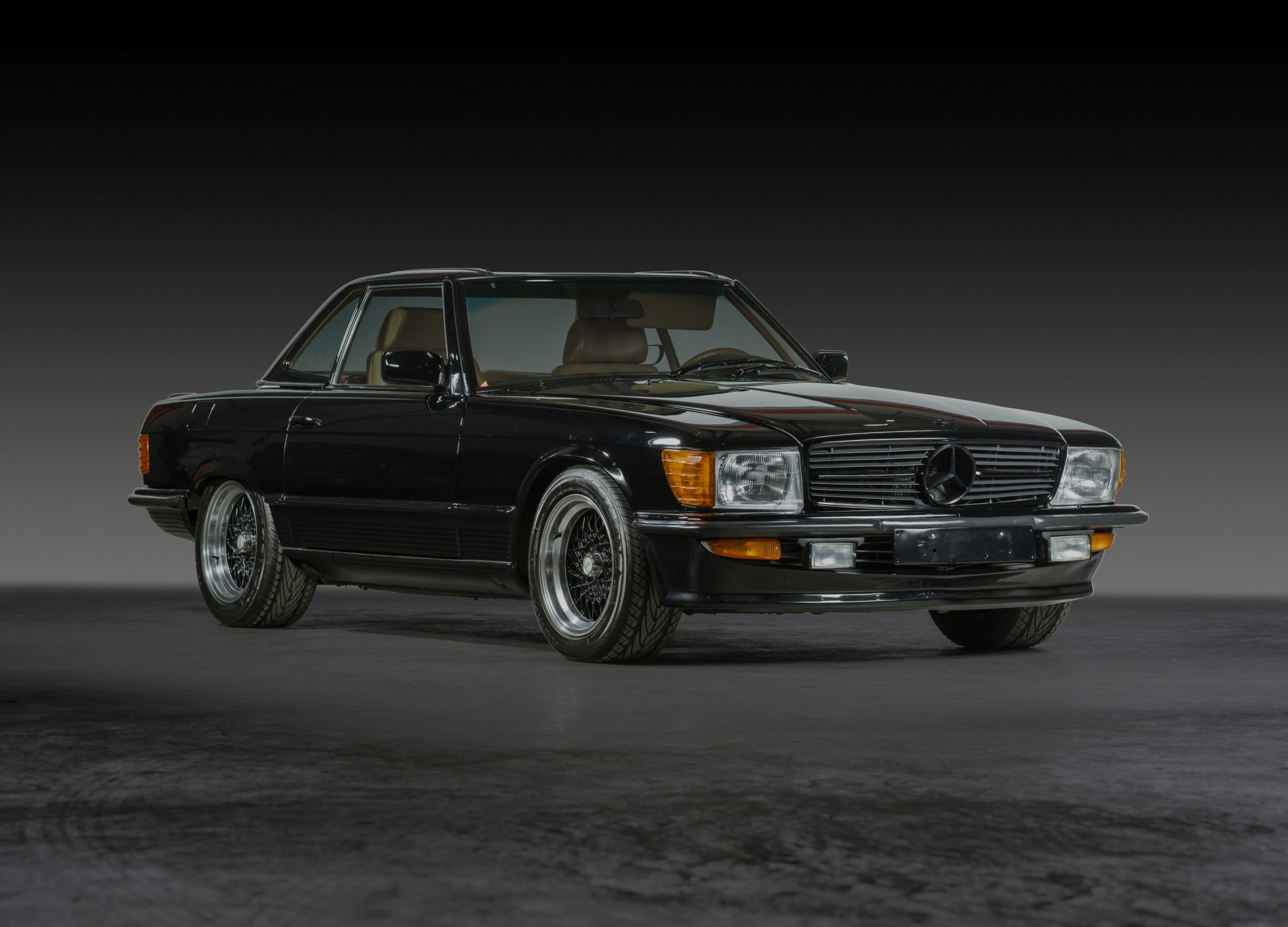 Evaluation: From the Youngtimer Collection. Rare pre-merger AMG, built by Chicago’s Classic Motors, one of the few US AMG franchises at the time. The first of eight SLs equipped with a 5-speed manual built by AMG for North American customers. Showing 113,313 km (70,409 miles) with some mild wrinkling and discoloration to the tan leather and light age on the switchgear and door panels. The engine looks tidy and maintained. Other than the famous 450SLC rally cars, this has to be the ultimate 107-chassis Mercedes SL.

Bottom Line: AMG started in 1967 building race engines, but it wasn’t until the ‘70s that the company really got going as a speed shop specializing in Mercedes-Benz. And although the SLs of the ‘70s and ‘80s were more rich guy cruisers than driver’s cars, the SL was among the first models that AMG really let loose on. Only a handful made it Stateside via the gray market.

Given the heavy emphasis on youngtimer cars and pre-merger AMGs at the auction, not to mention the extreme rarity, RM Miami was probably the best possible venue to sell this SL. The final price, nearly double the low estimate, confirms that. There’s no telling when another early AMG SL like this will pop up for sale, so the bidders jumped on it. The price is about 10 times the value of a good, stock 450SL, and even a rare 1981 450 SLC 5.0 sold out of this same collection for $39,200. Shows how much the AMG name can be worth. 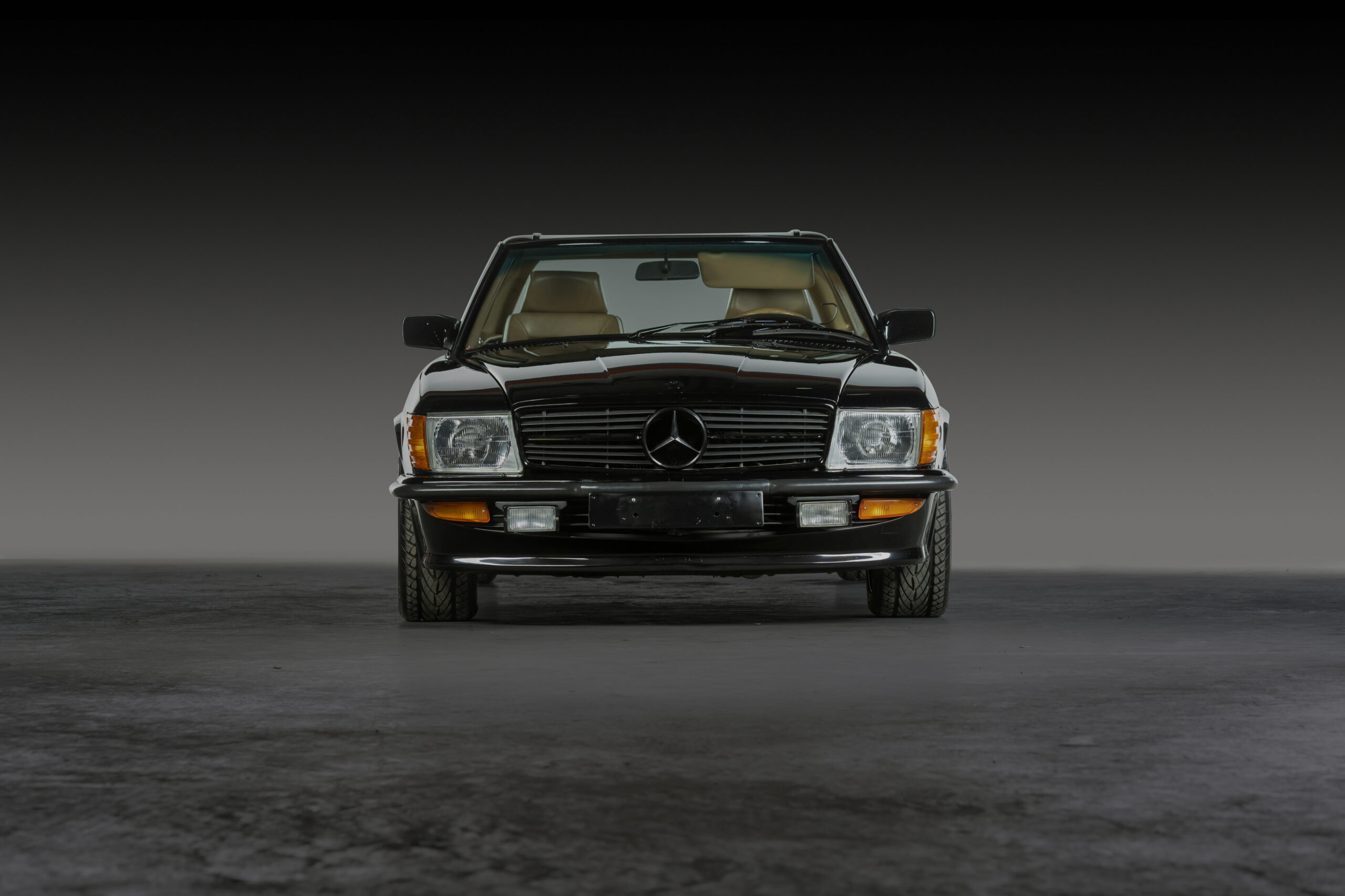 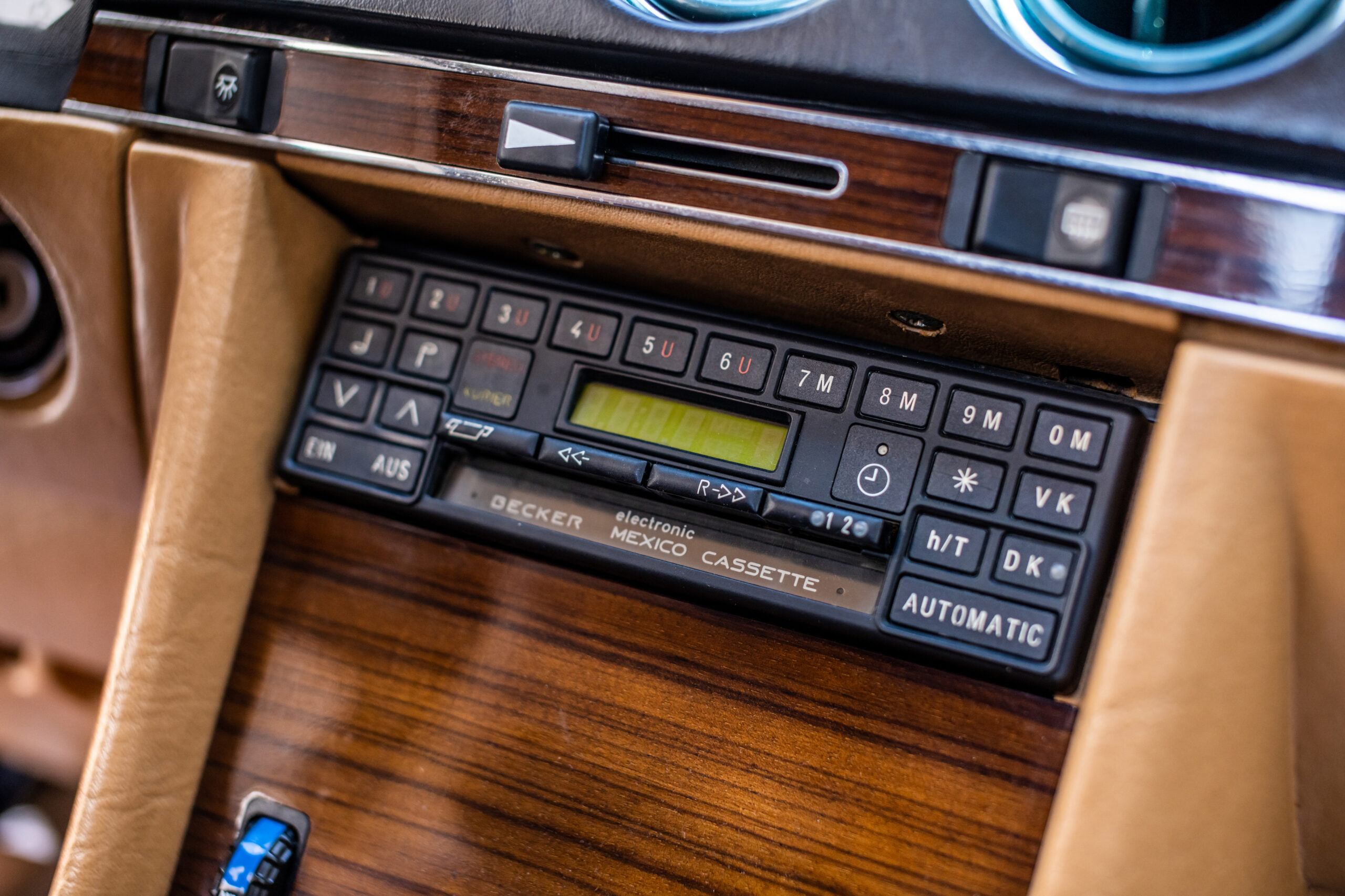 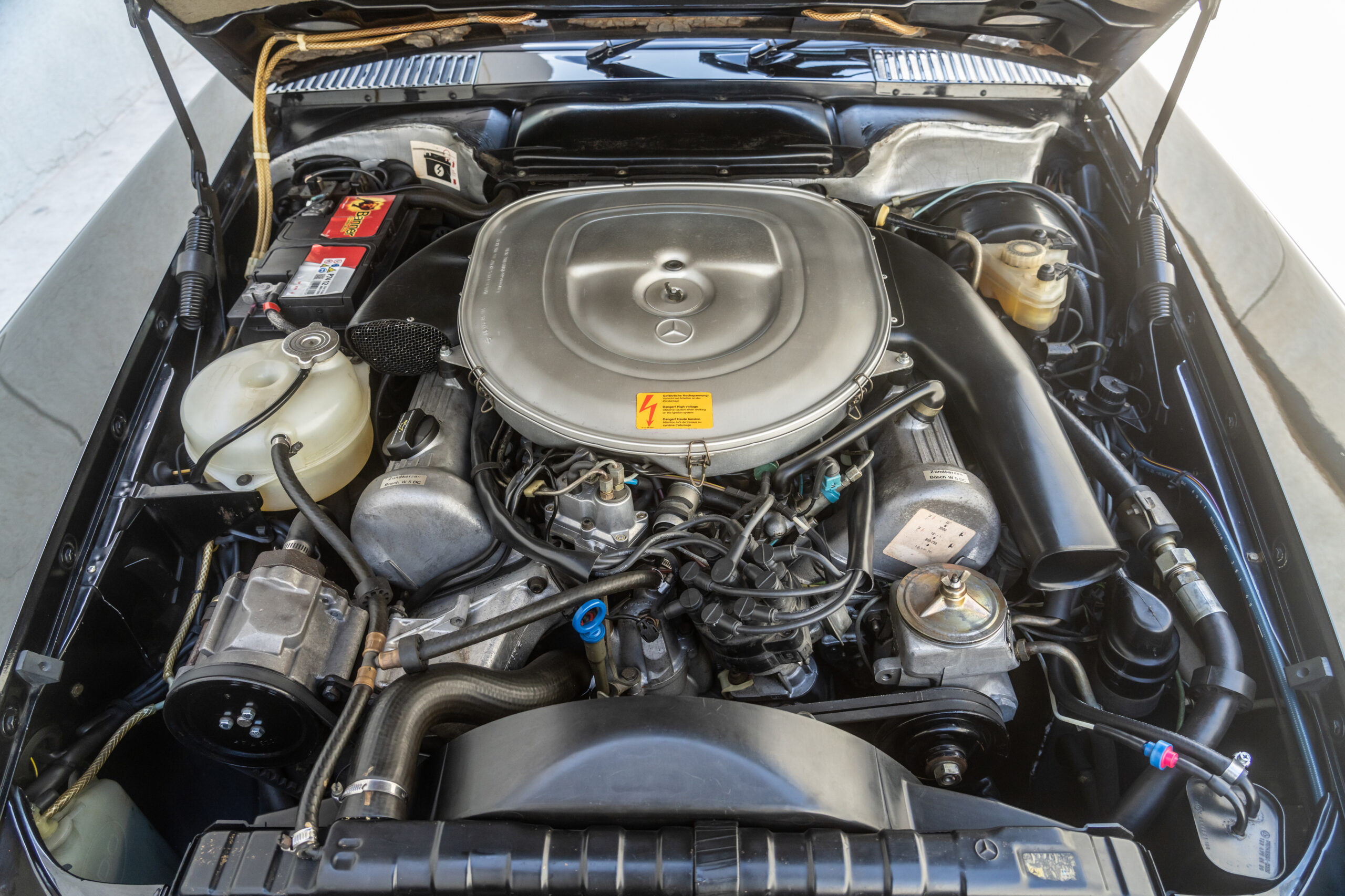 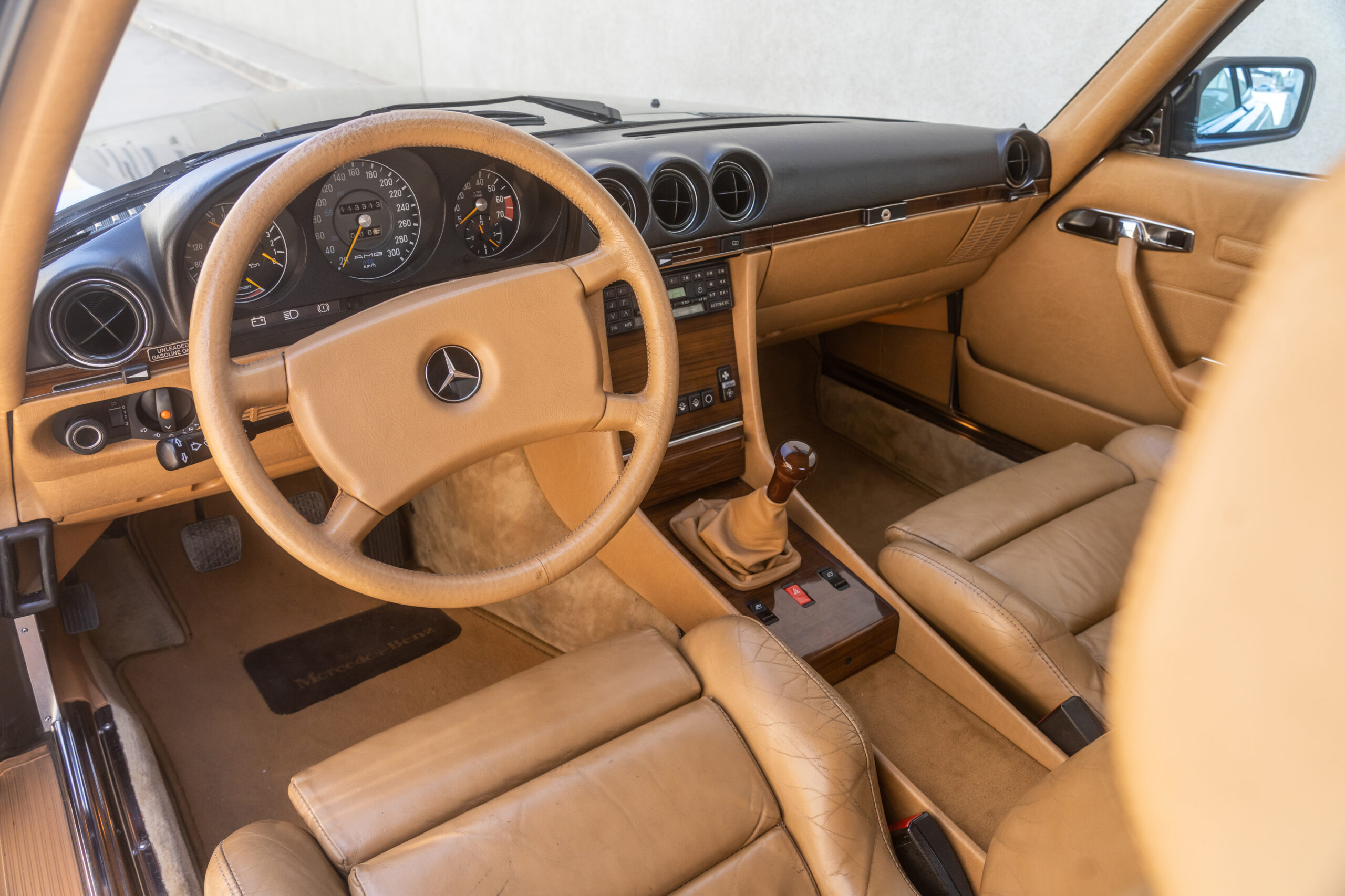 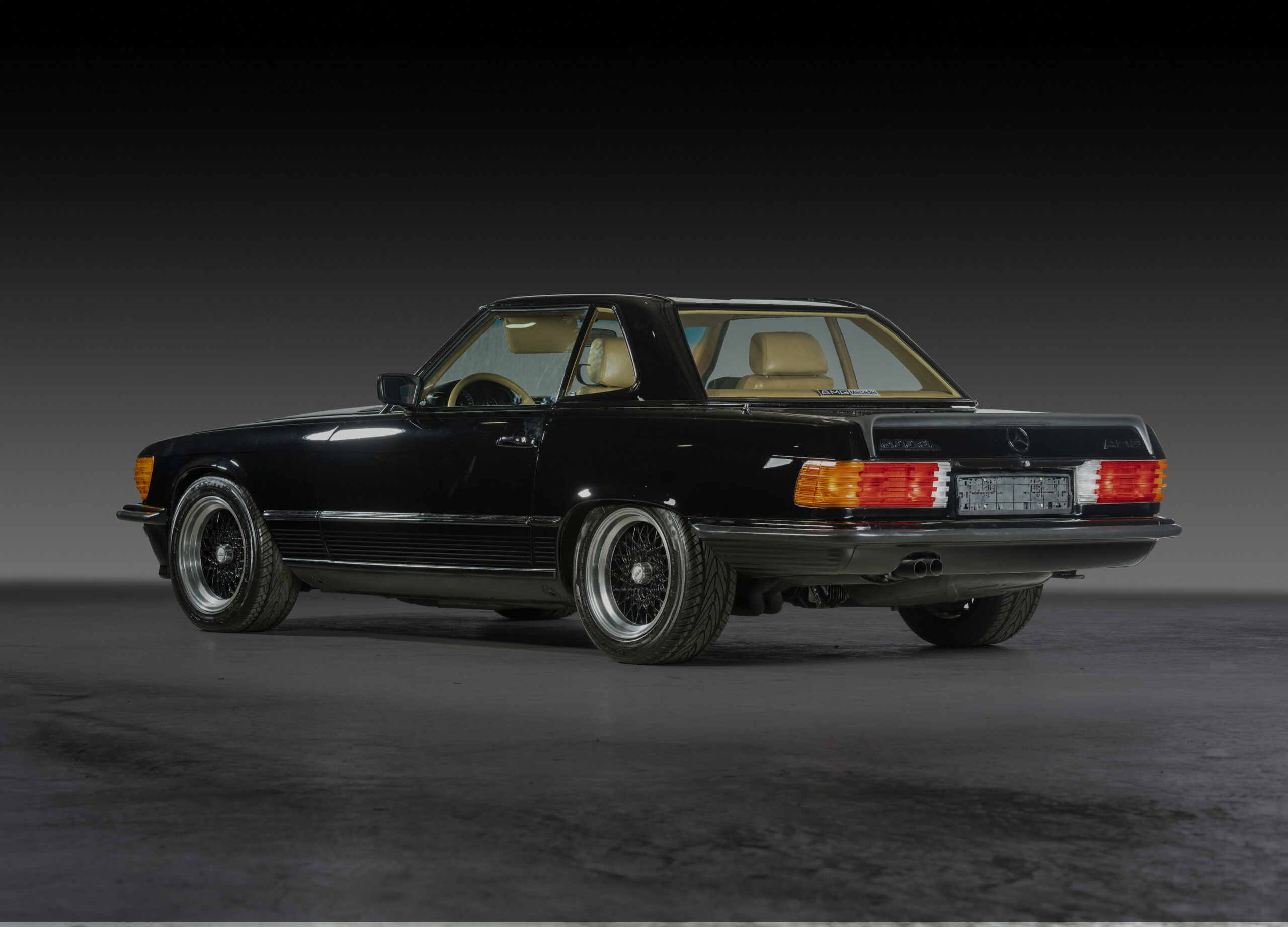