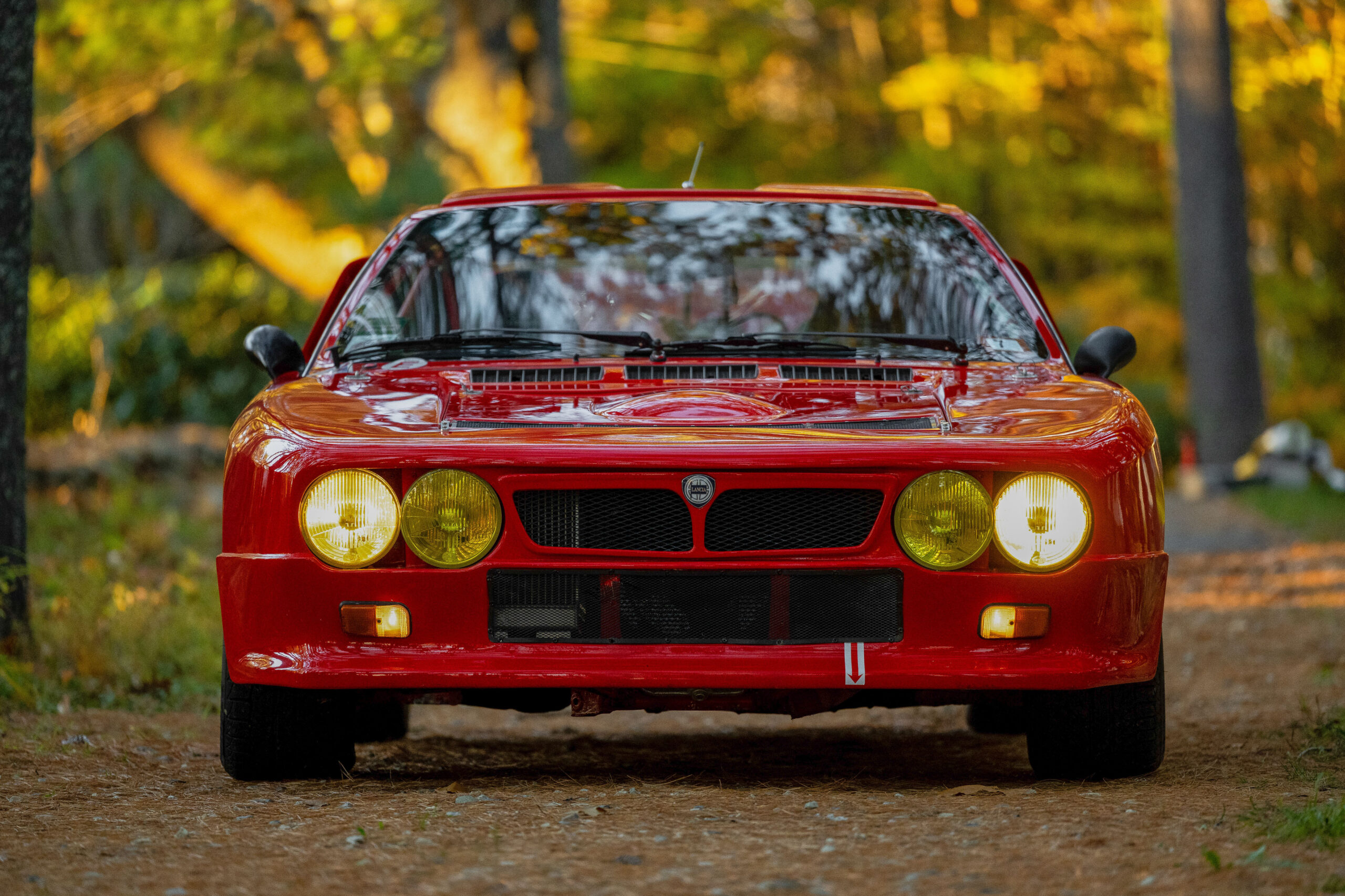 Evaluation: Represented as the 29th of 207 road cars. Imported to Switzerland in 1983 by a Fiat-Lancia agent for his personal use. Upgraded in 1984 with Evolution II updates, including revised supercharger, engine components, intake, exhaust, suspension, and brakes. Originally equipped with air conditioning and a radio but these have been removed. Now showing nearly 38,600 km (23,985 miles) and has gotten major work over the years but never a full restoration. The paint and interior show visible but livable age, but underneath shows consistent and reassuring maintenance.

Bottom Line: Famously the last two-wheel drive car to win the World Rally Championship and a plucky thorn in the paw of mighty Audi’s way-of-the-future Quattro, the Lancia Rally 037 is among the most valuable cars of the Group B era in either road or rally trim. Stradale (street) versions are less extreme but more usable than the rally cars, although this one’s factory upgrades do make it quicker. Mid to high six figures is the typical range for 037s. Given that it was a no-sale at $445,037 on Bring a Trailer a few months ago the seller here surely hoped for more (the hammer price in Miami without buyer premium is $450k), but they took the hint and let the Lancia go at this mediocre but not irrational result. 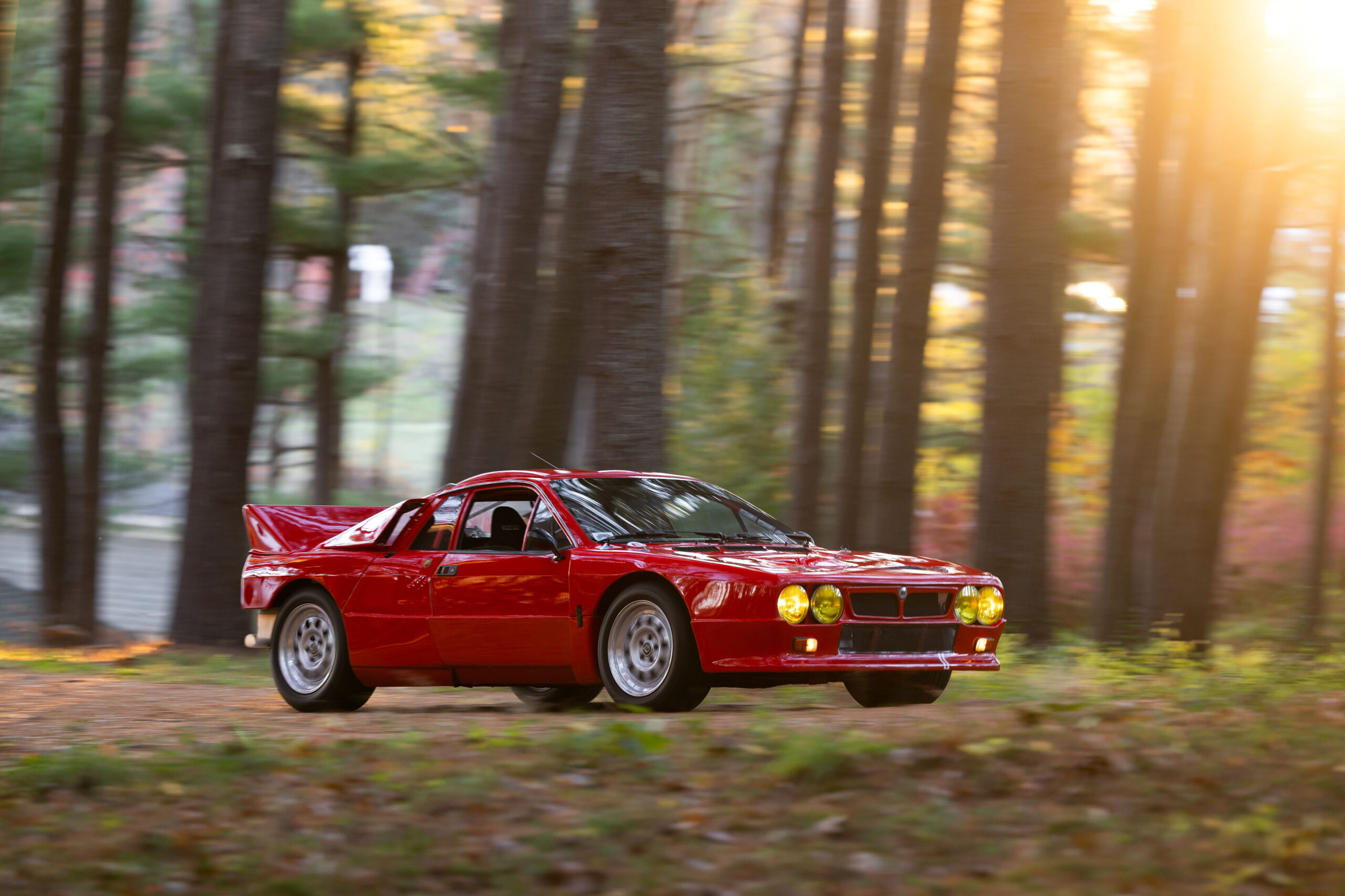 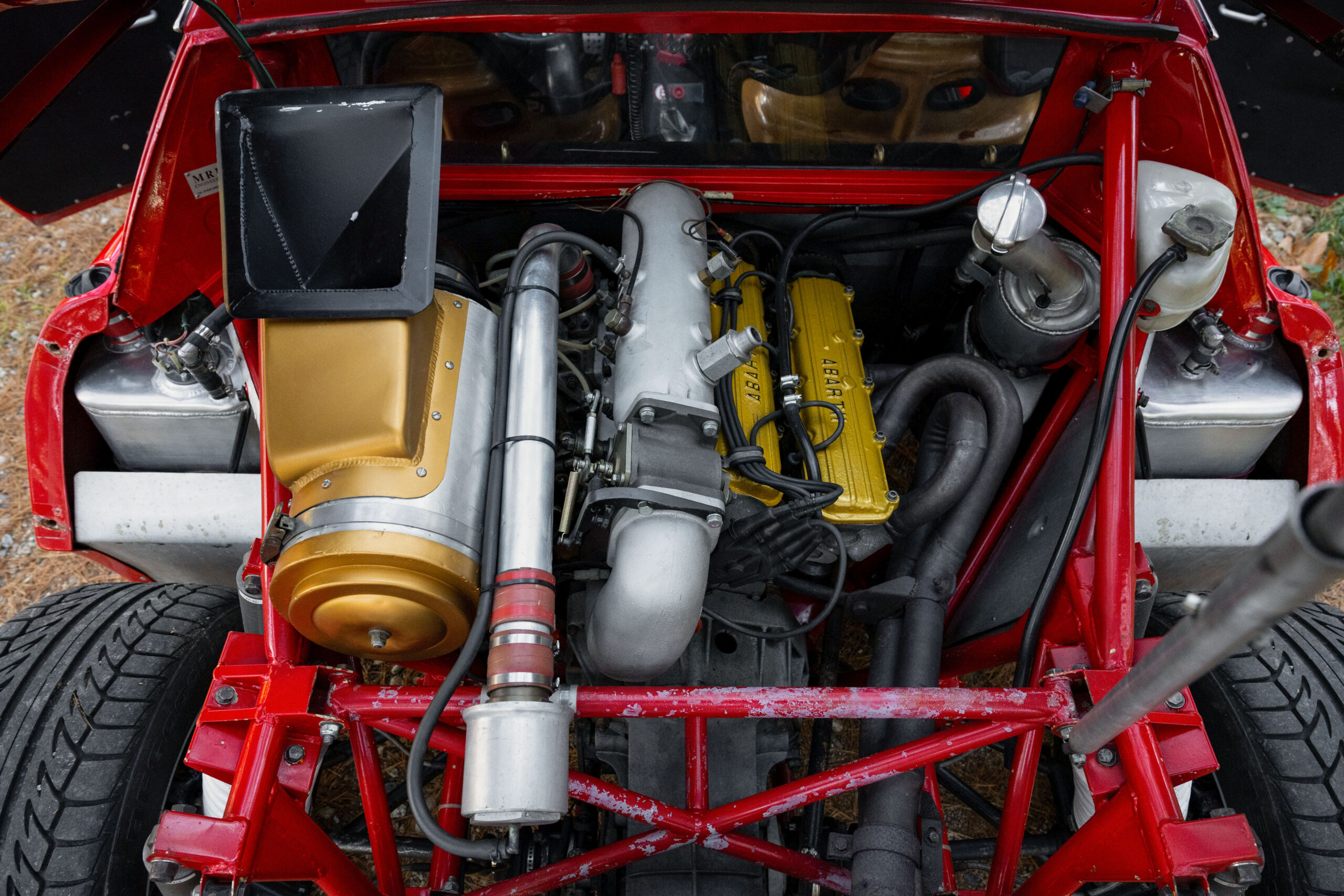 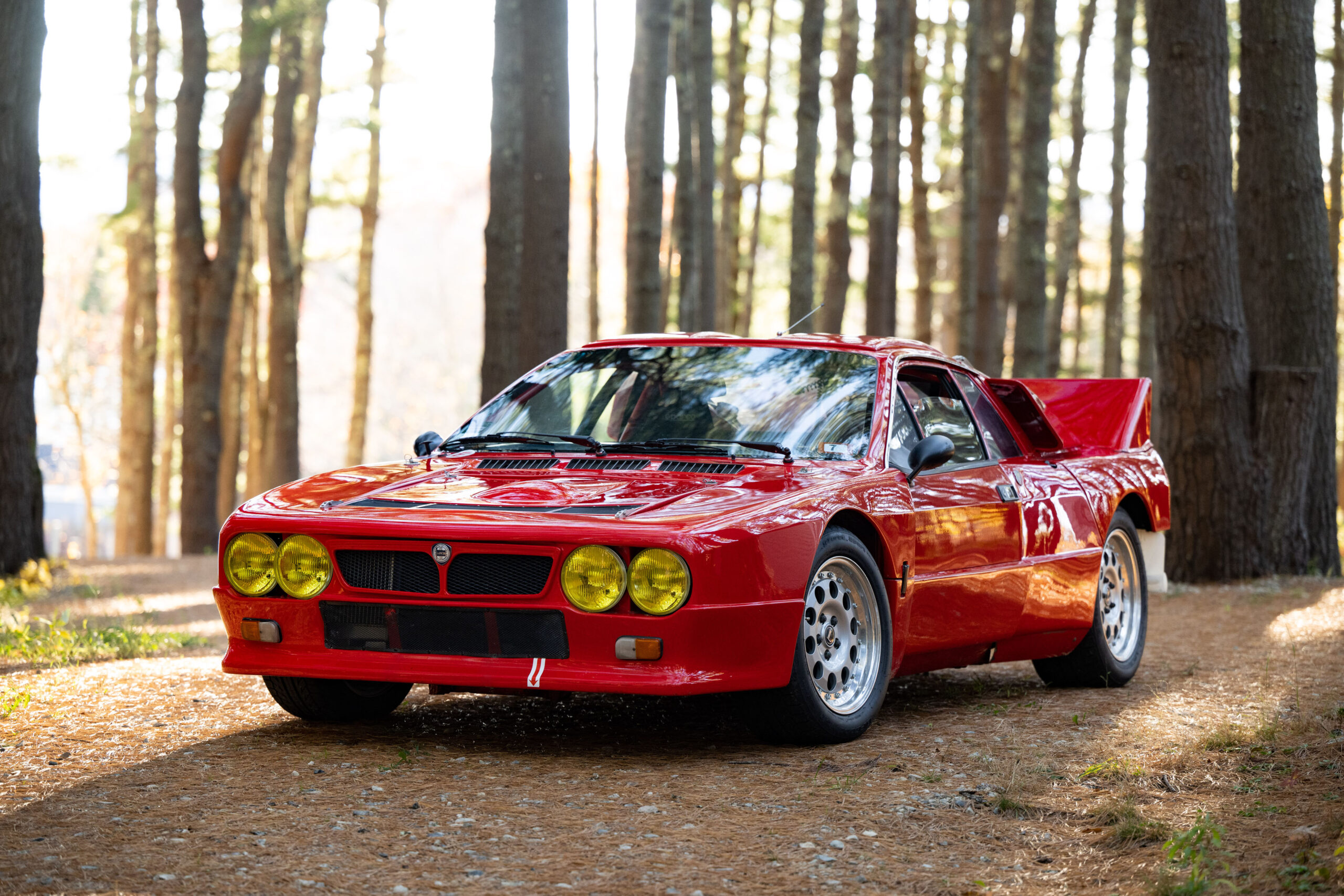 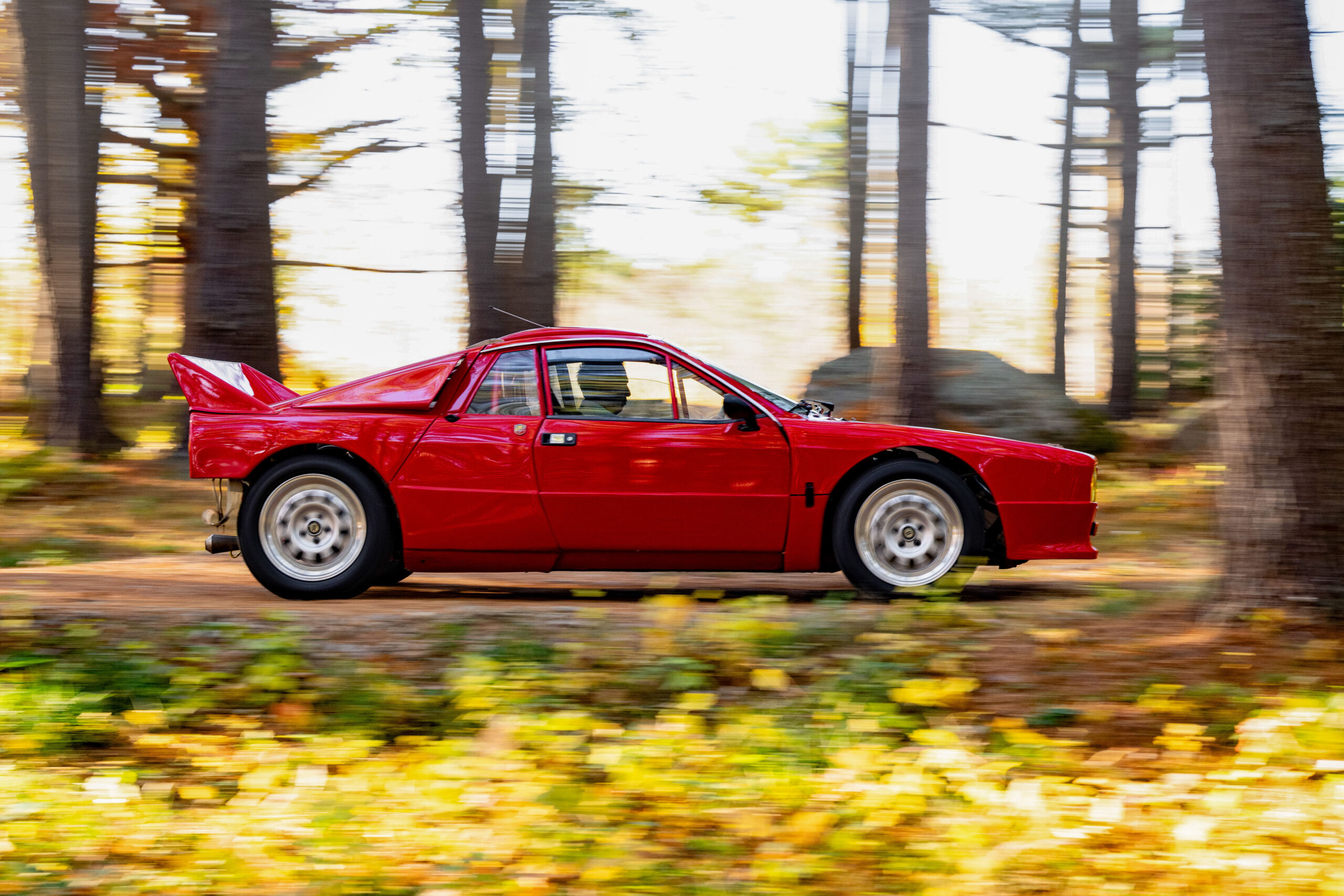 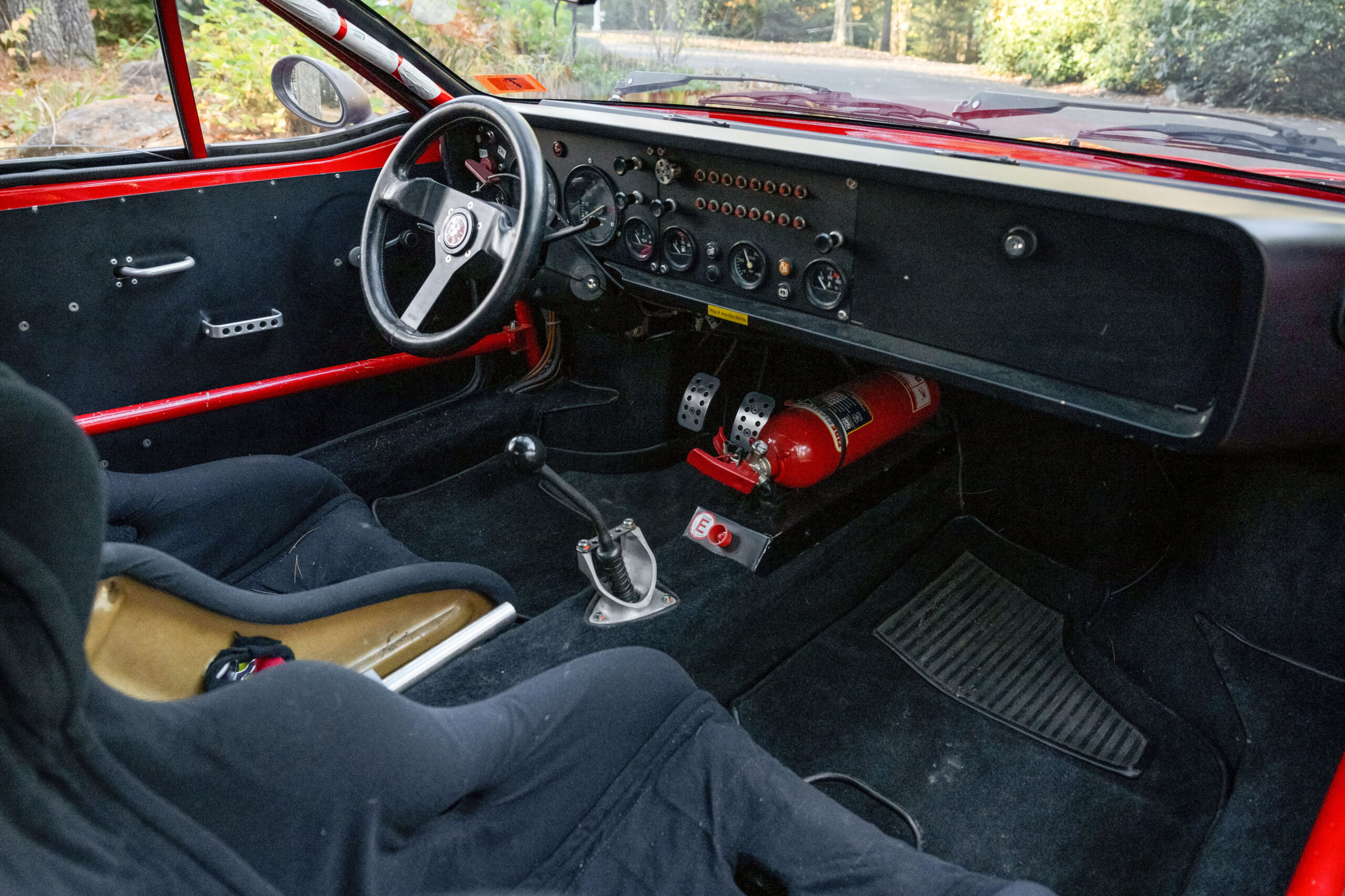 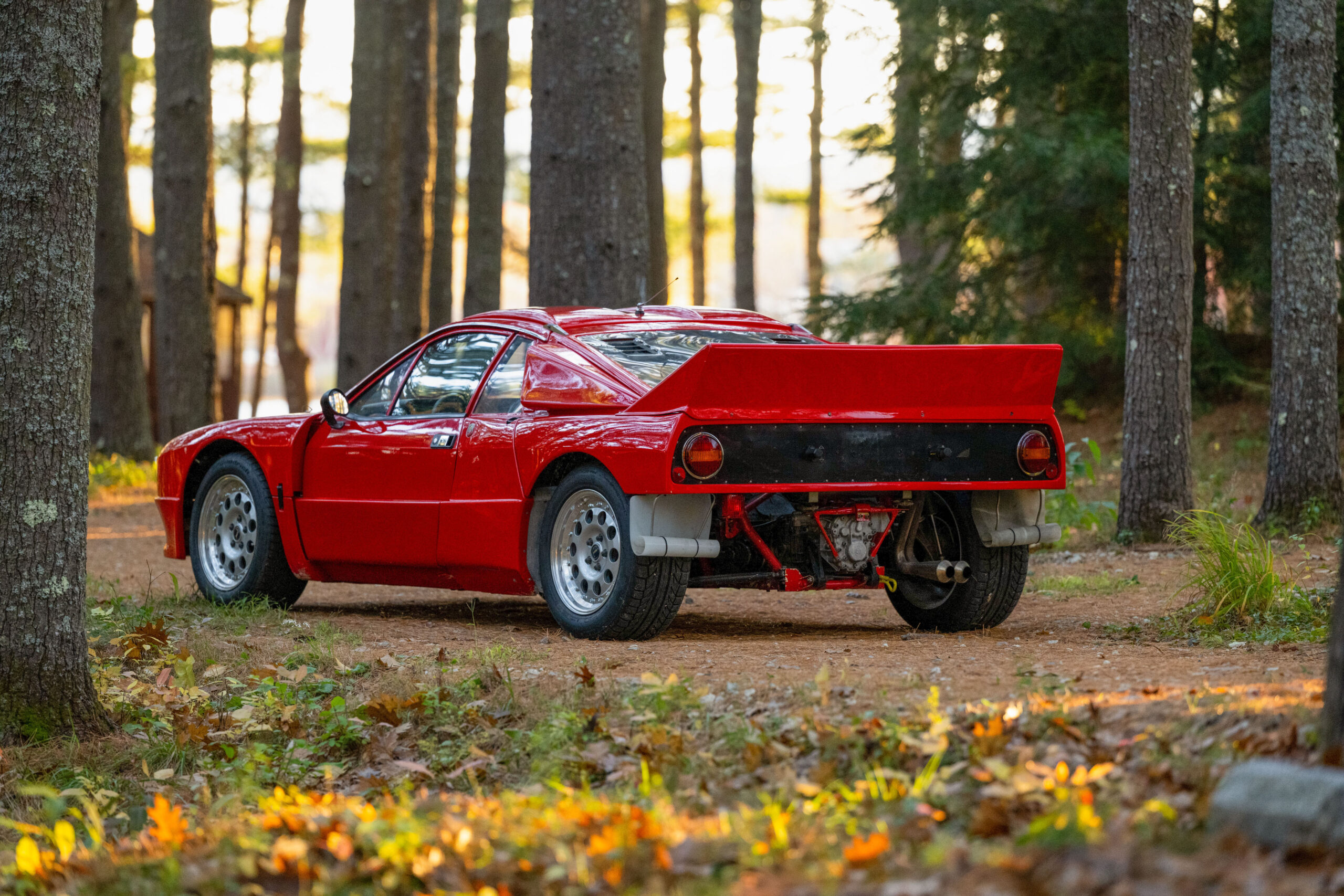