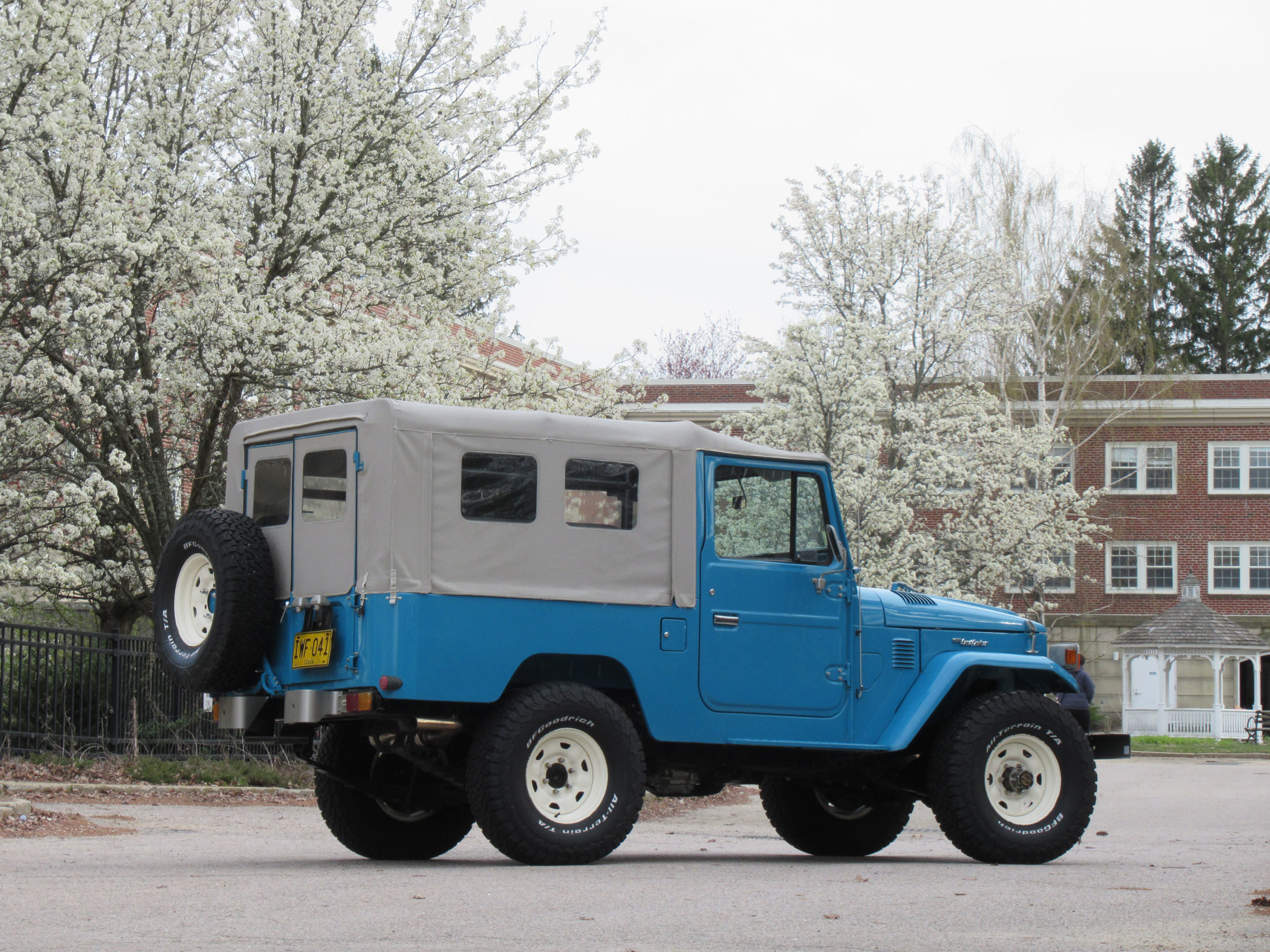 Evaluation: Truck restoration | Foreign-market FJ43 showing 80,620 kilometers (50,095 miles). Refurbished and imported by specialists in 2018, and it got a $3000 service in January. Some orange peel noted in the paint, as well as rust around some of the bolts and screws on the body. Like-new soft top and upholstery, but lightly faded gauges. Tidy but not spotless engine bay and underbody. Far from the overrestored jewelry that some classic FJs became in recent years, but that just makes it more usable, and there’s nothing serious to criticize. It’s also a longer FJ43, which gives it some notoriety among the FJ40s. Located
in Massachusetts.

Bottom Line: Notoriety didn’t translate into extra bids. It had a single bid of $18,000 on May 26 and was only up to $22,000 on May 29. The dealer selling this Land Cruiser also had it listed on their site asking $44,800, but the result, while modest and a bit of a bargain, is closer to reality for a driver-
quality foreign-market example. 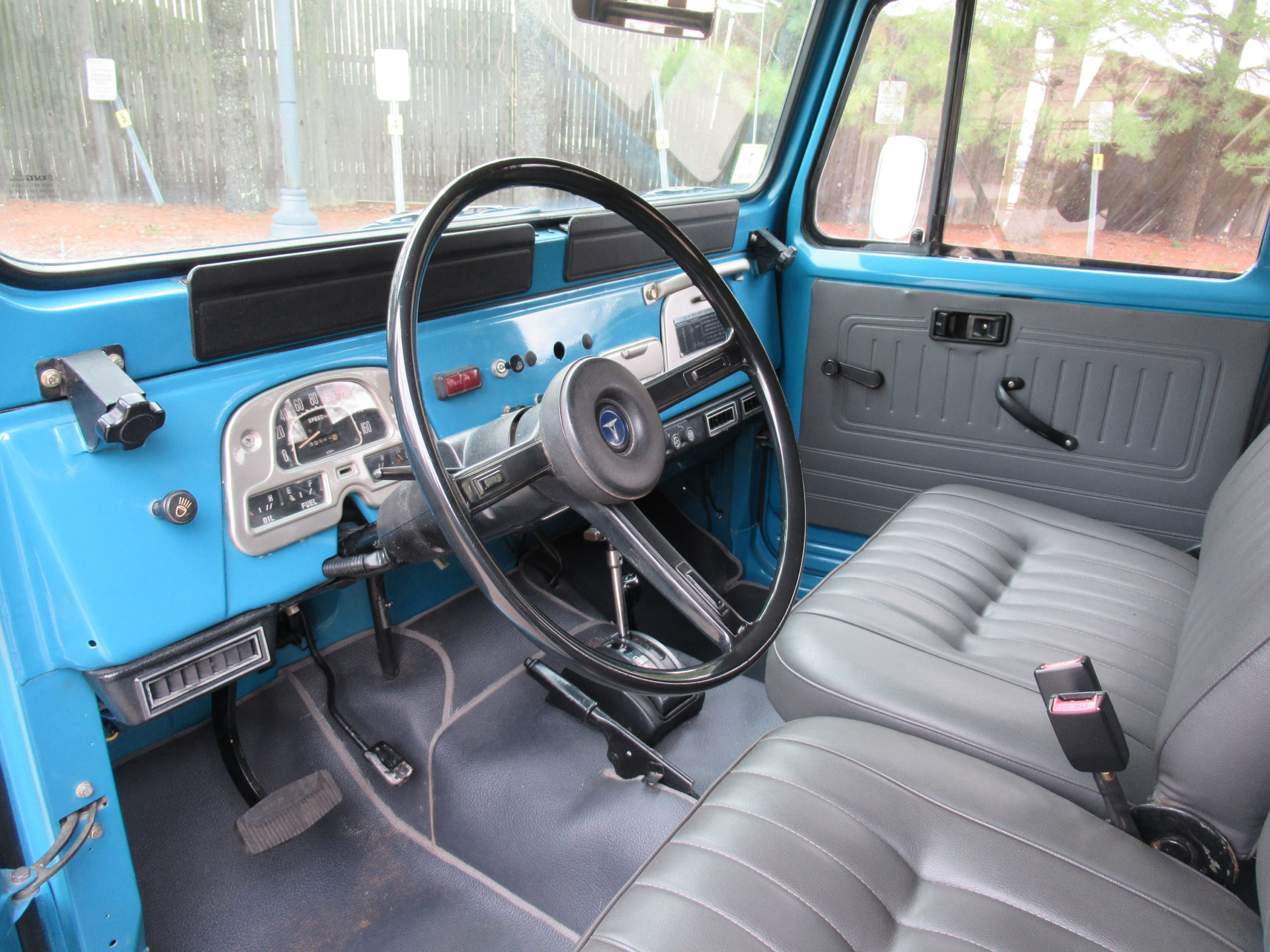 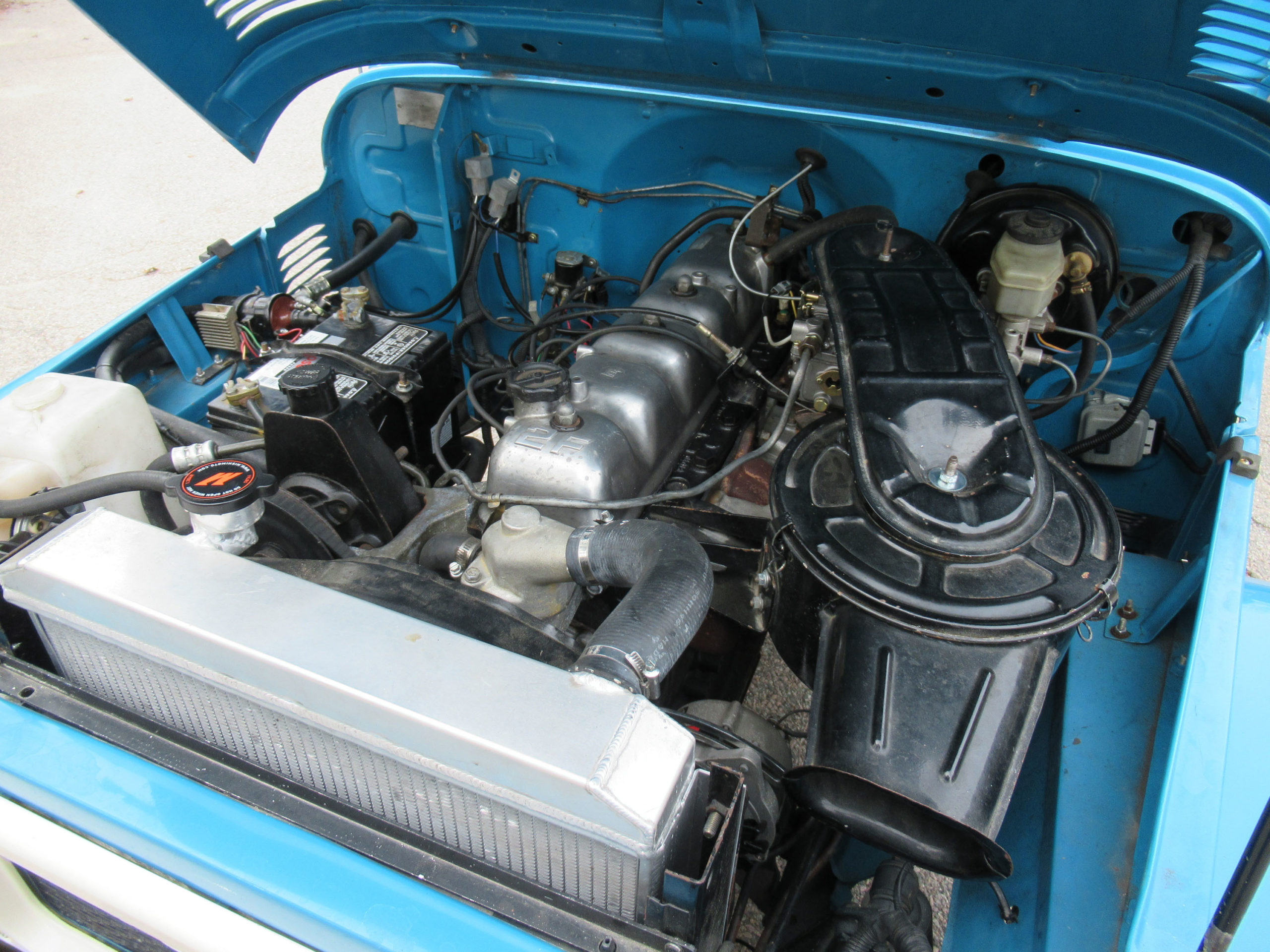 A story about
Japanese classics