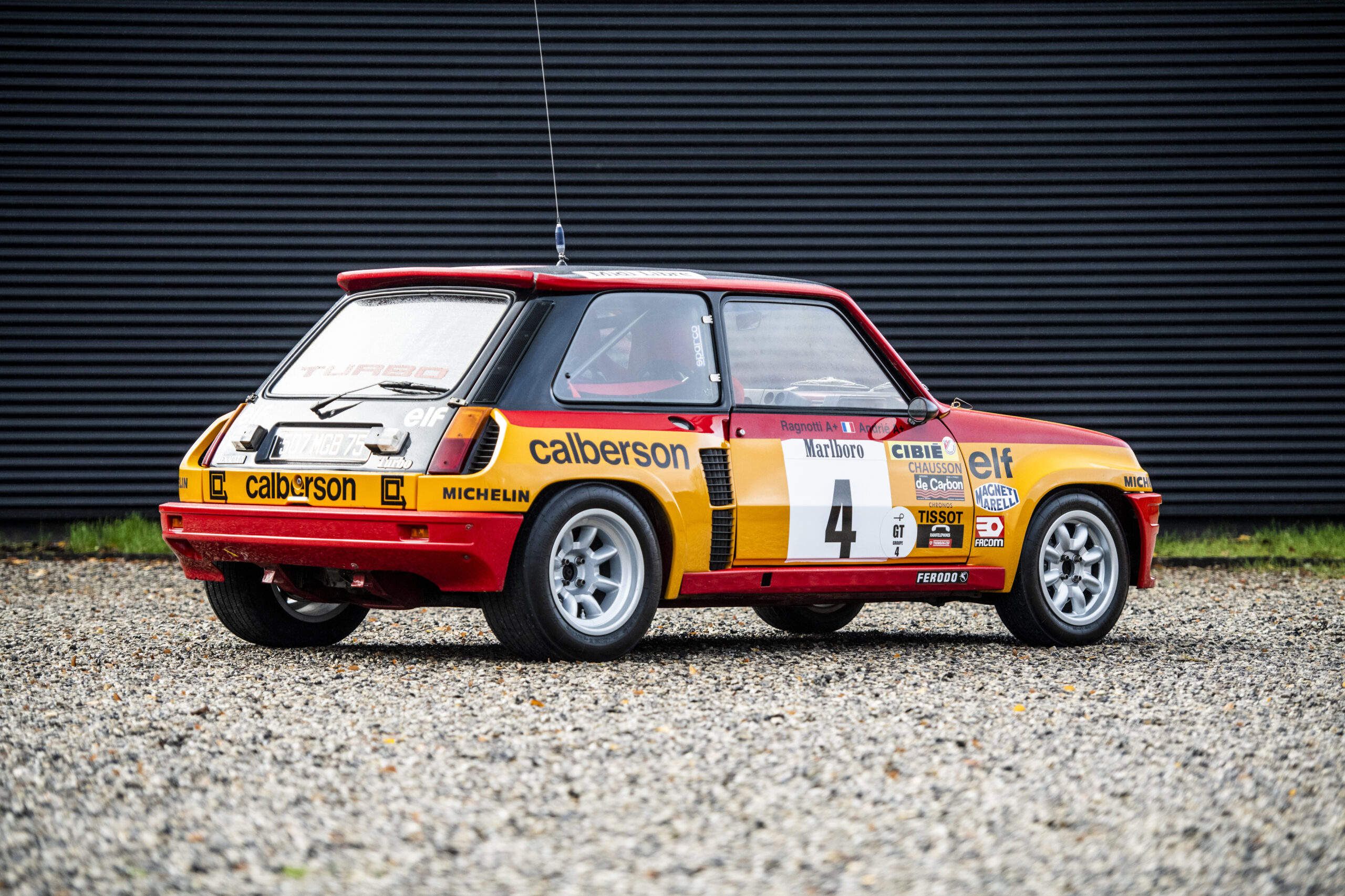 Evaluation: The first Renault 5 Turbo homologated for Group 4 rally competition. Assembled at the Renault F1 shop, the only one to be built there. Rallied by Jean Ragnotti and Jean-Marc Andrie at the Tour de France, Tour de Corse and Monte-Carlo Rallye with strong performance but unfortunate dnfs. Sound but shrinking older paint with a variety of numbers, badges and sponsor identification. Good interior largely intact from its rally days. A carefully preserved relic of unlimited rallying.

Bottom Line: Calberson? It’s a French company now part of the Geodis group, a subsidiary of the SNCF French train system since 2008. In today’s vernacular it would be characterized as a logistics solution, but in 1904 when Emile Calberson started it the main activity was transporting travelers’ voluminous luggage between Paris and Le Havre.

But enough extraneous sponsor history. This is a sincerely important vehicle, impressively preserved from new and with just enough rally history to put the Renault 5 Turbo on the path to legendary status. There are real bragging rights in its ownership that support the price paid for it here. 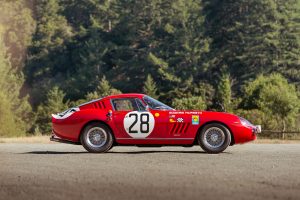 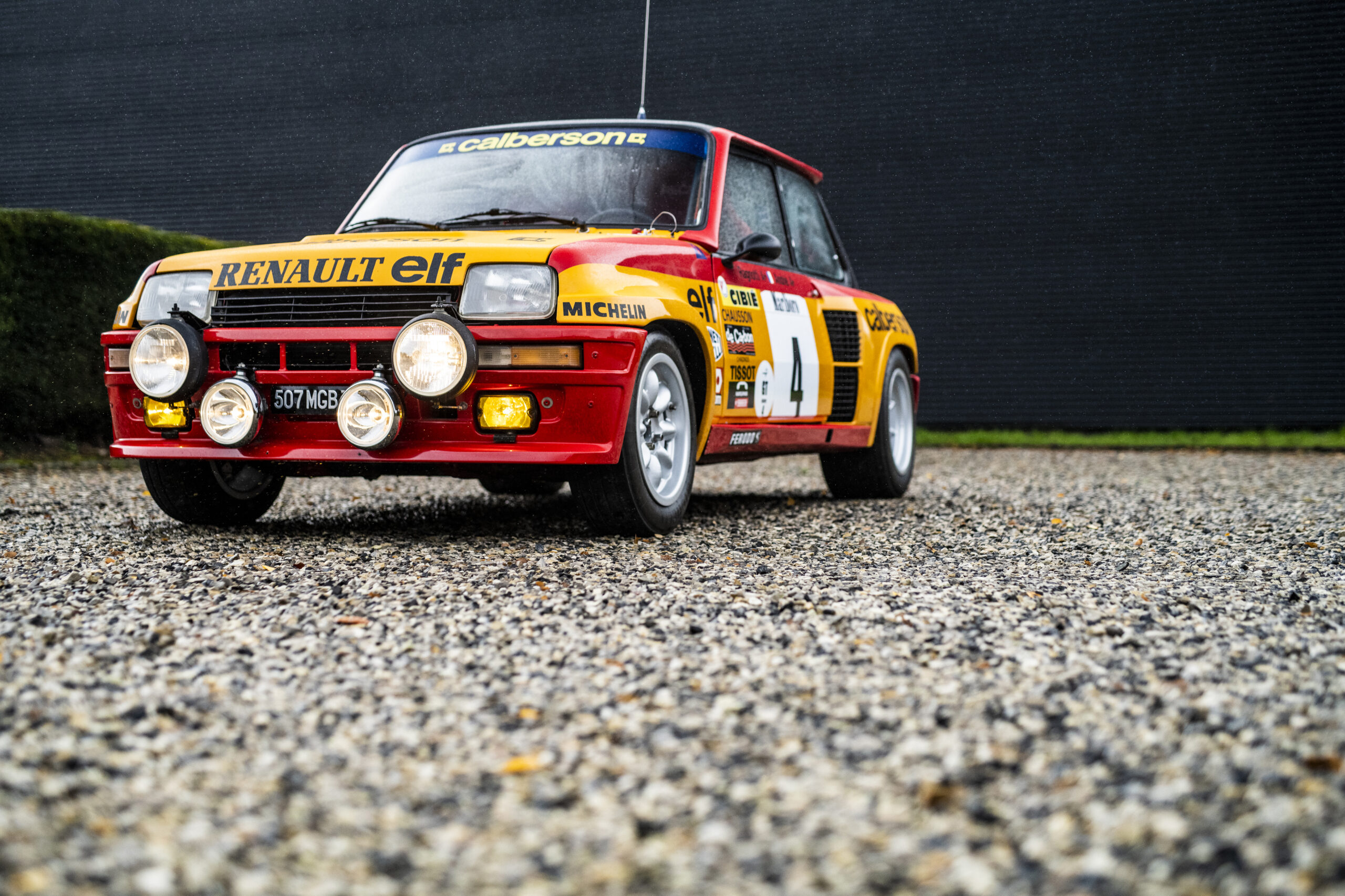 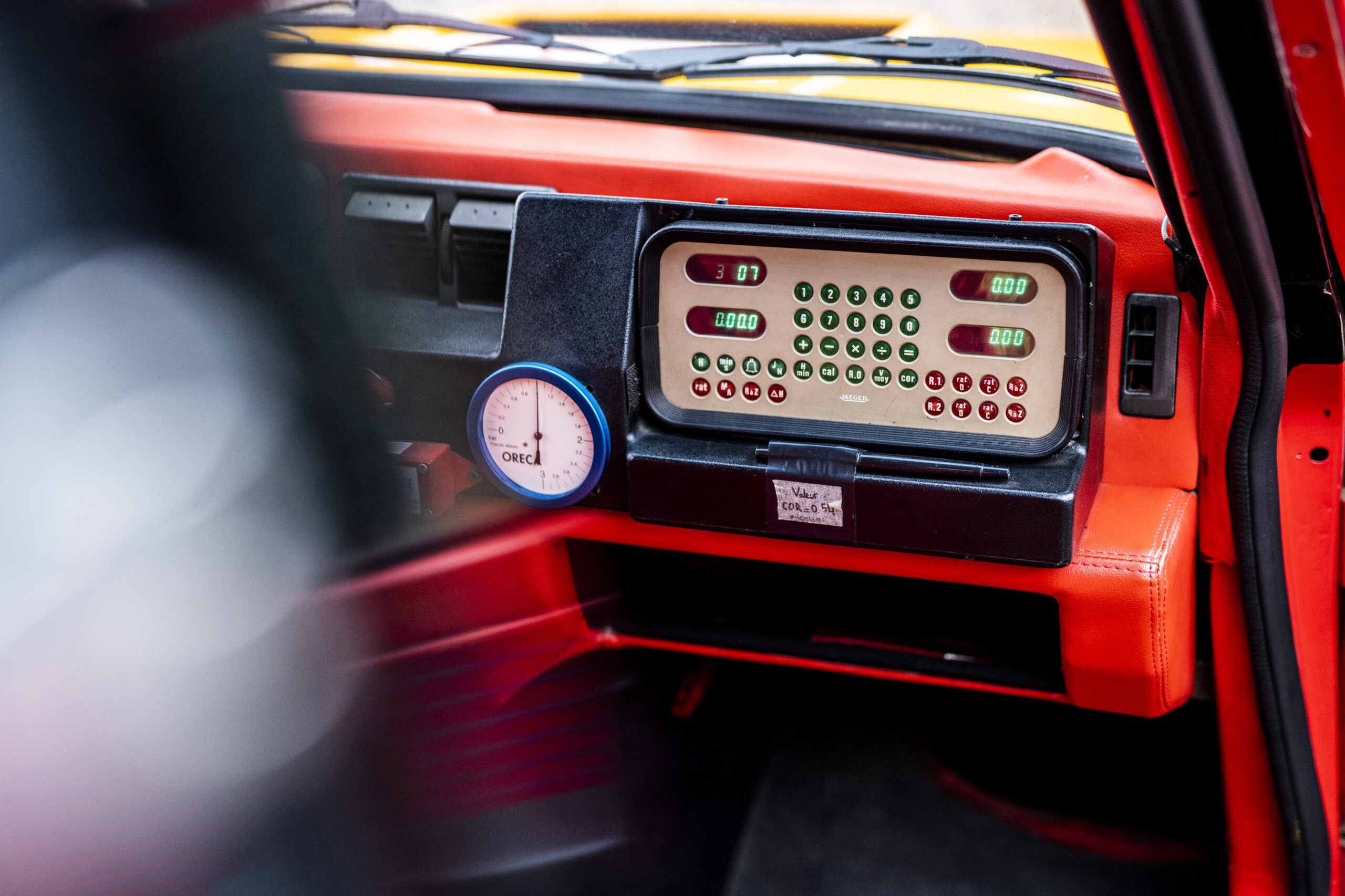 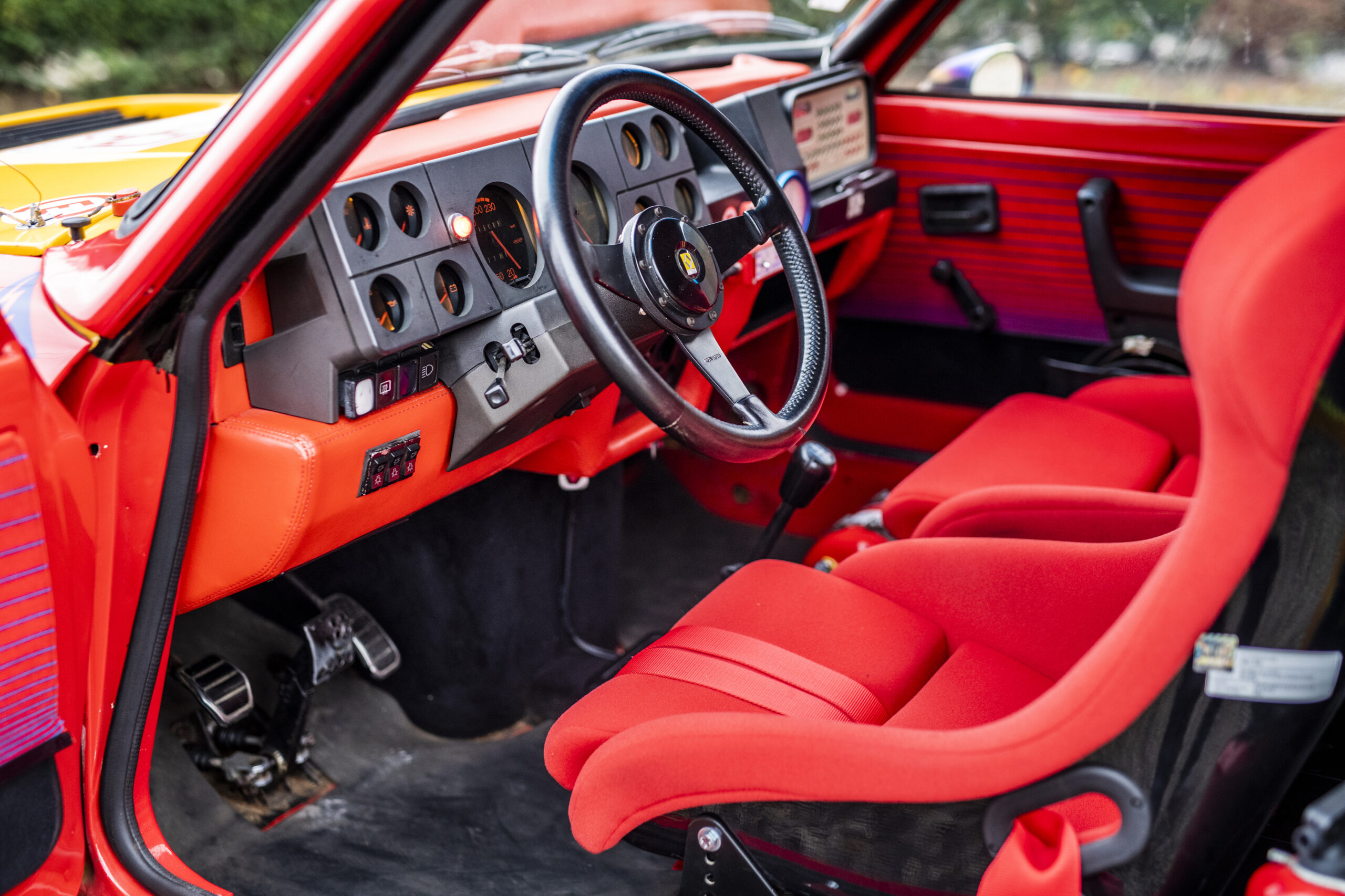 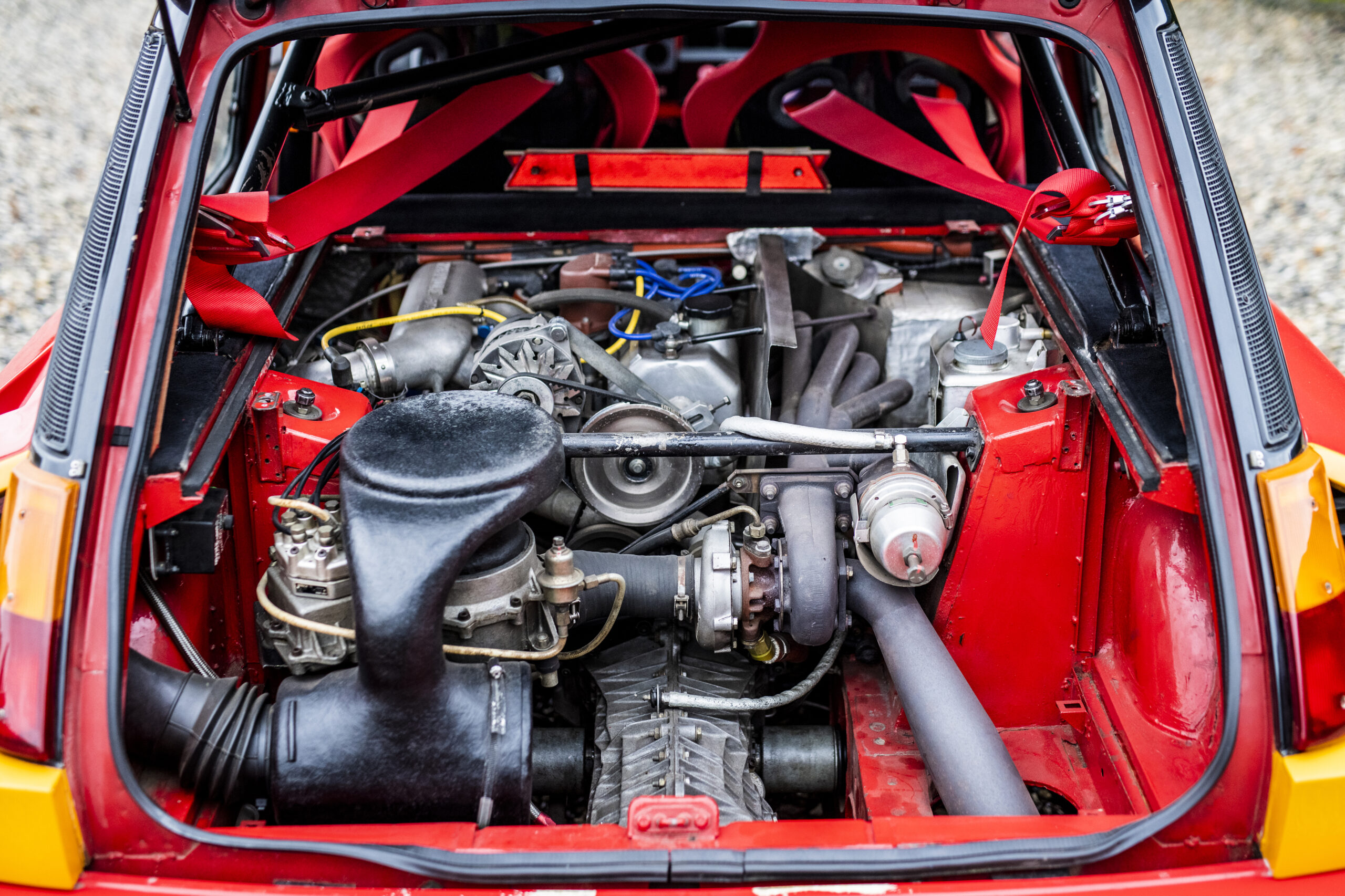 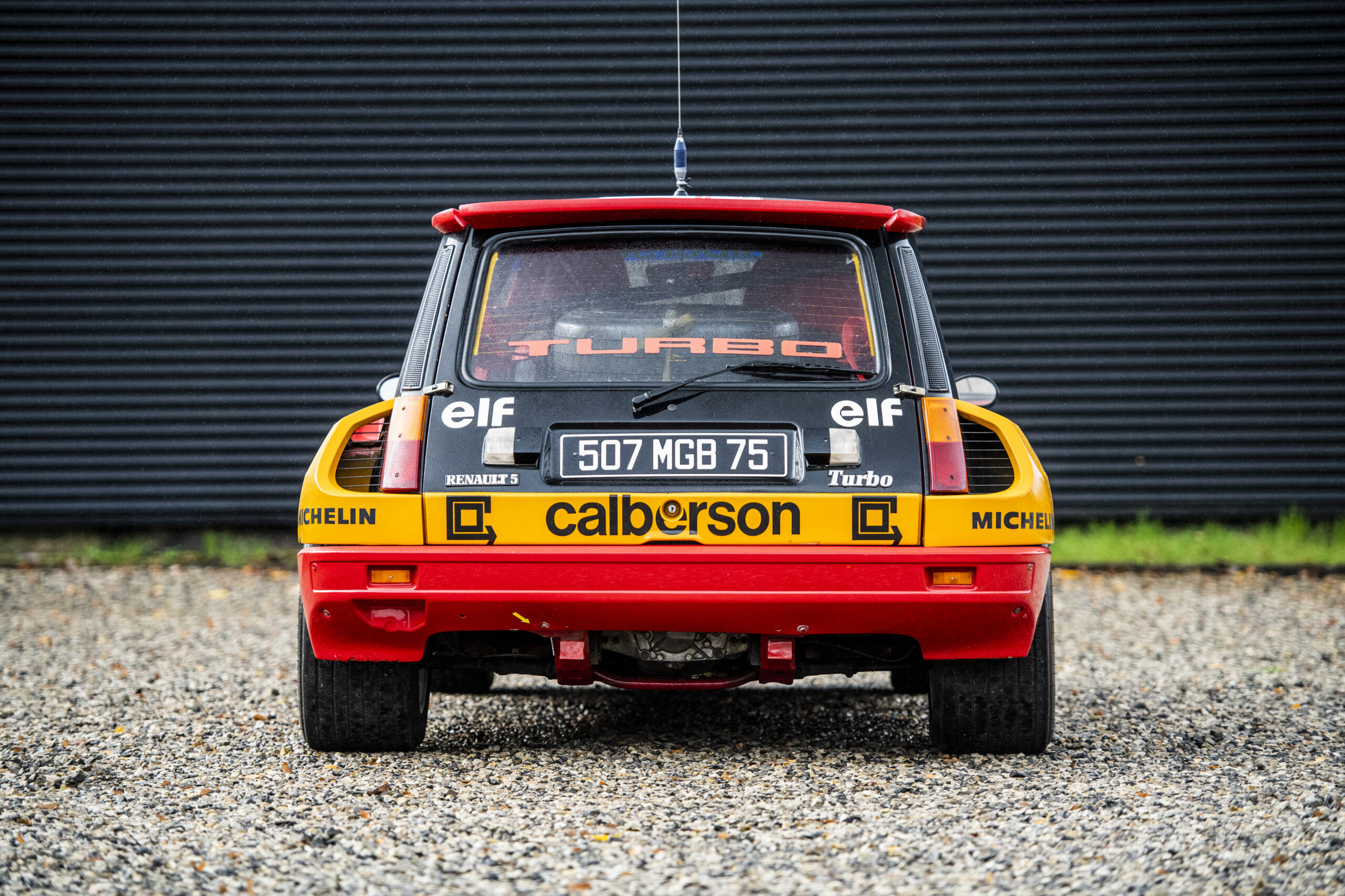 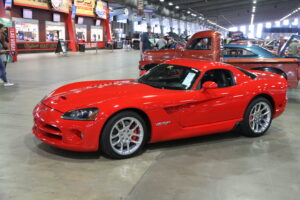 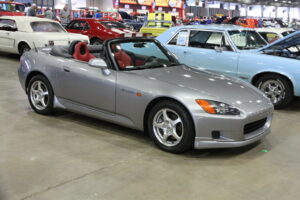 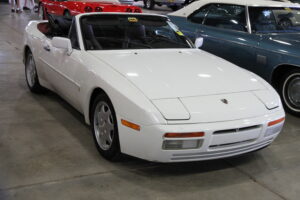 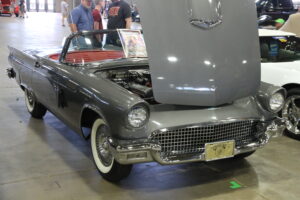 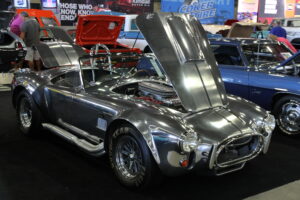 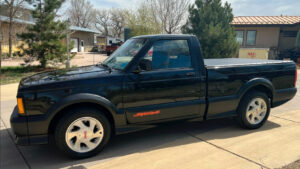