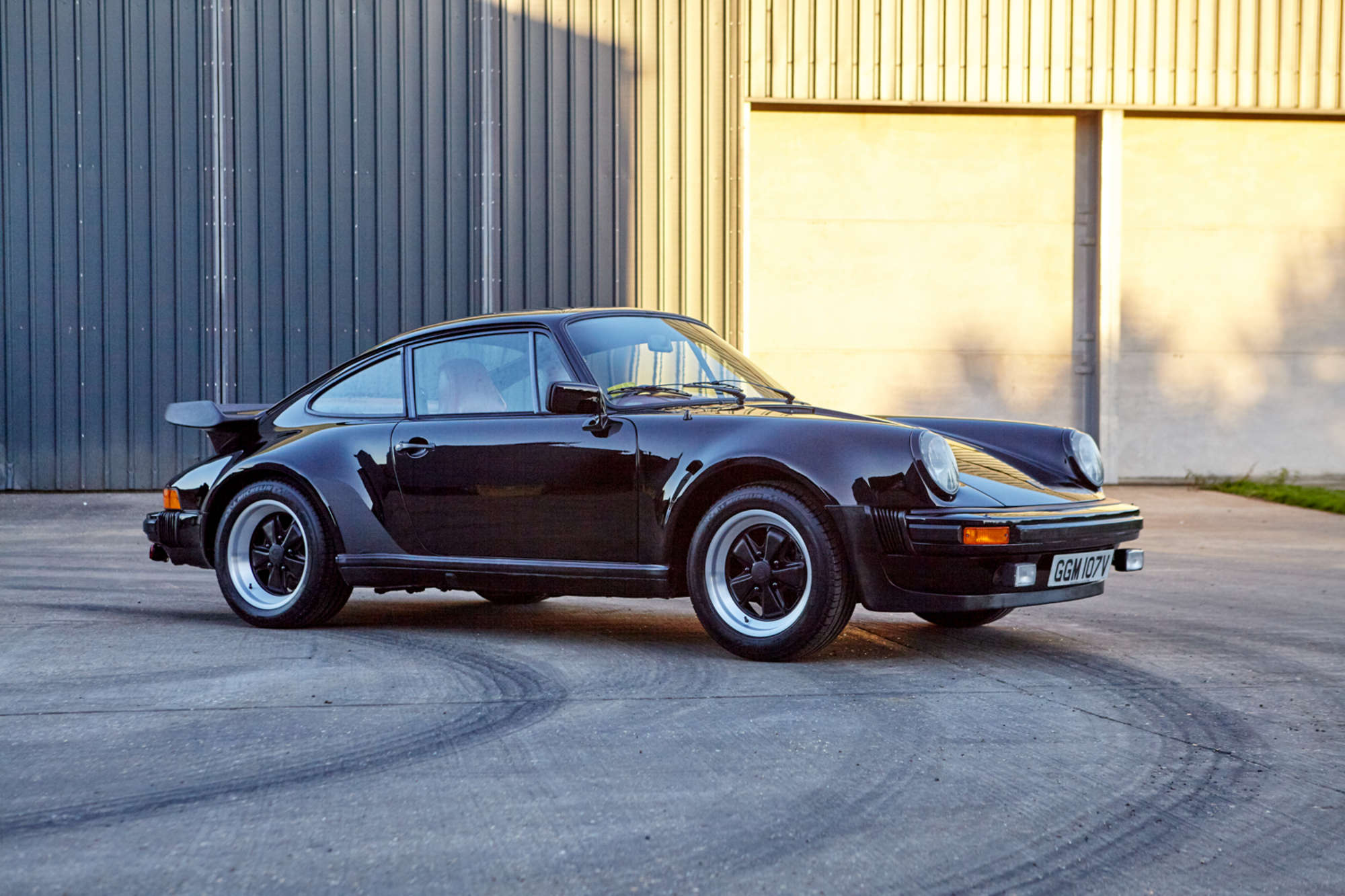 Evaluation: Formerly owned by Led Zeppelin manager, Peter Grant. Well known in Porsche circles by its original registration “Bad 1” (reportedly gifted to him by the members of Bad Company). Passed on to his son after he died in 1995It has only been driven 11,124 total miles and has mostly been in storage for the last 15 years but occasionally started up and has been recommissioned prior to this sale.

The vendor confirms the bonnet has been repainted and the general condition is average. The wheels look good and have buffed up nicely. Pleasingly, the engine bay looks very original with straight chassis and no leaks. The burgundy interior looks very original and correct, too. Grant also owned a Ferrari Dino, a Pierce-Arrow and an Isotta Fraschini 8A as well as a Porsche 959.

Bottom Line: While the towering and intimidating Peter Grant was one of the most famous managers in rock history, he’s not exactly a household name, and a Porsche owned by Jimmy Page or Robert Plant would certainly be more enticing. Grant also bought this car the same year Zeppelin disbanded, so there probably aren’t any wild stories to go along with it, either. This is top dollar for a 930 in the UK and the semi-celebrity history surely didn’t hurt, but it was likely the low mileage and originality that swayed bidders as much as the rock n’ roll connection. 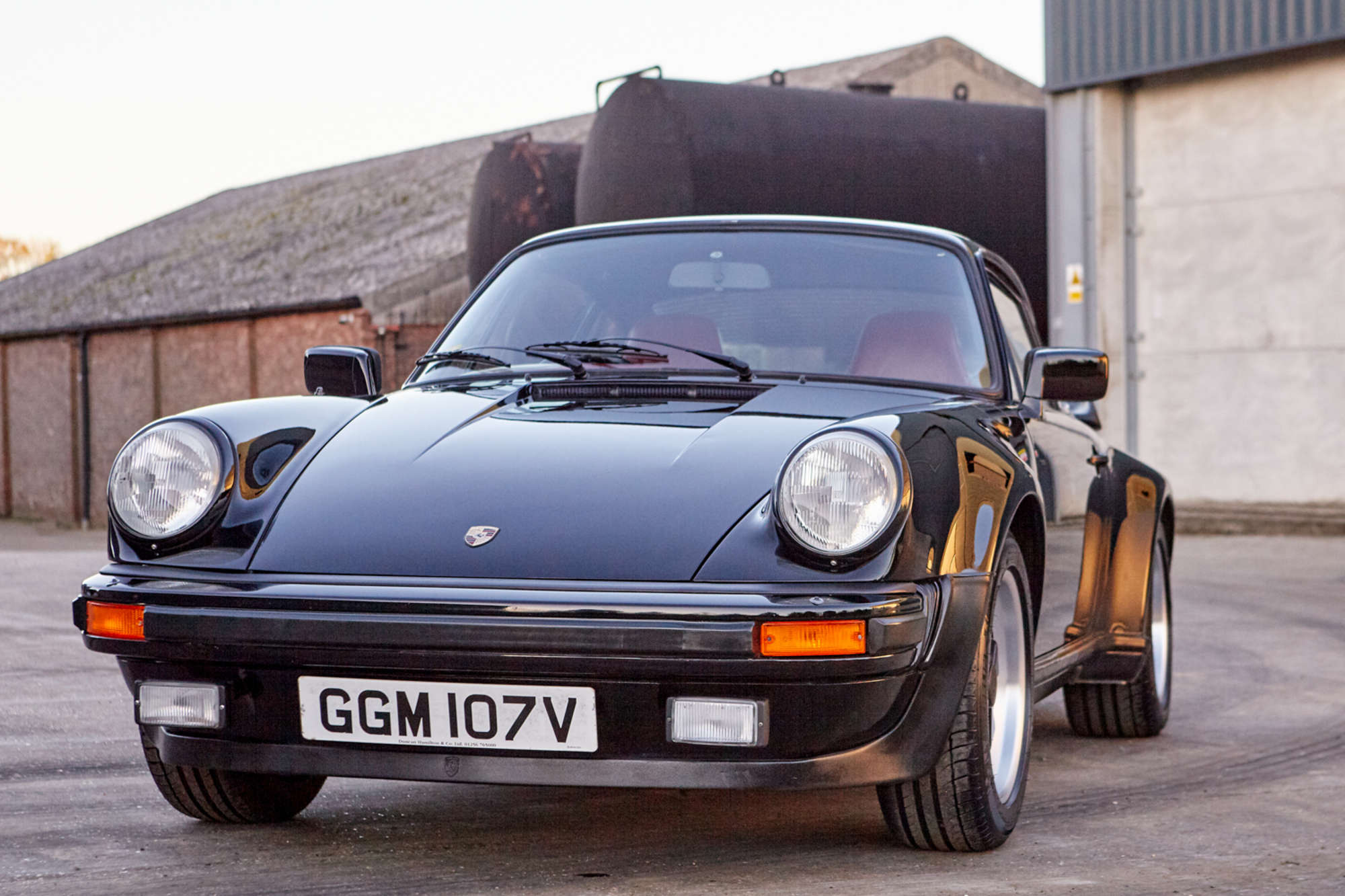 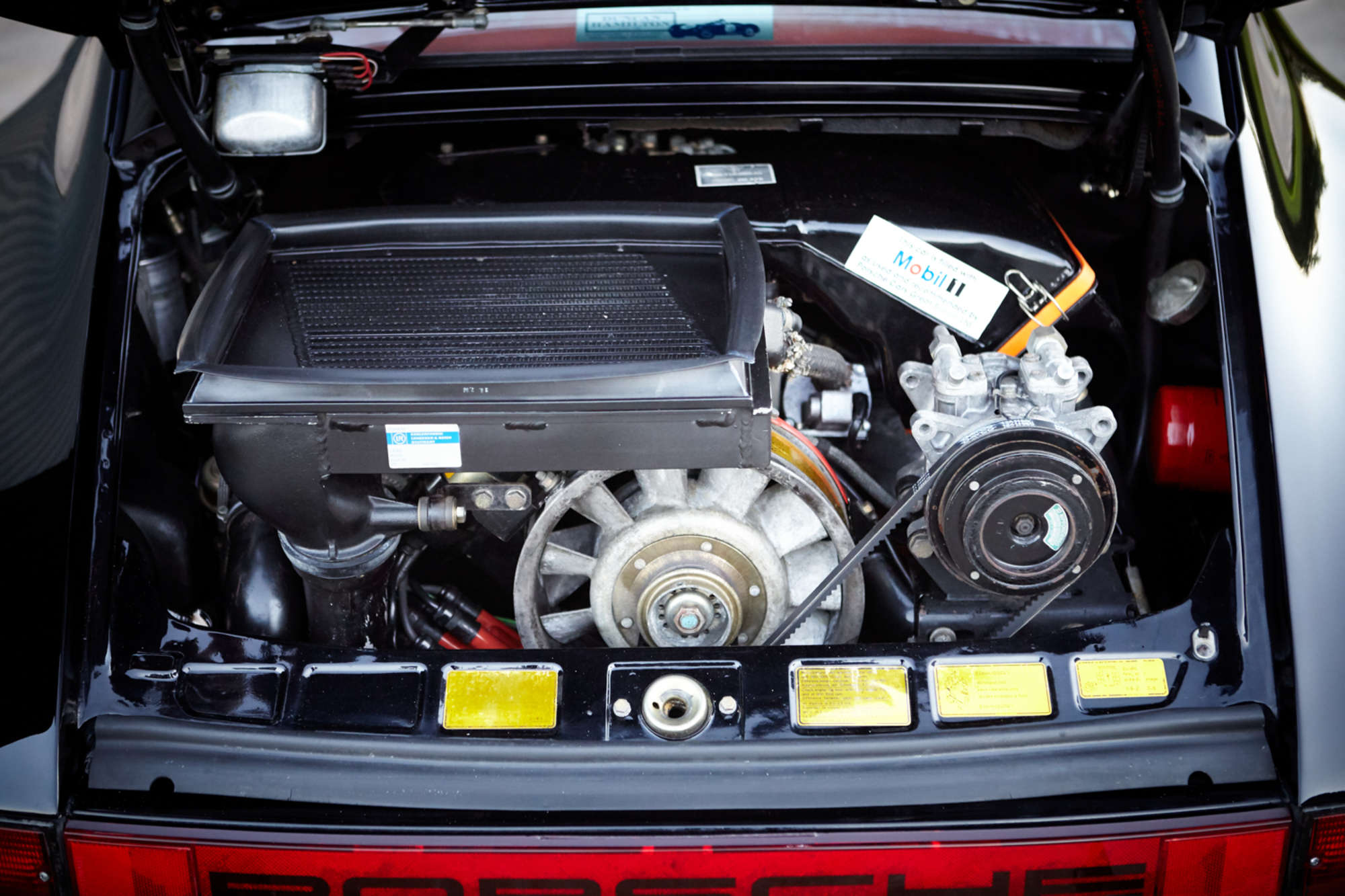 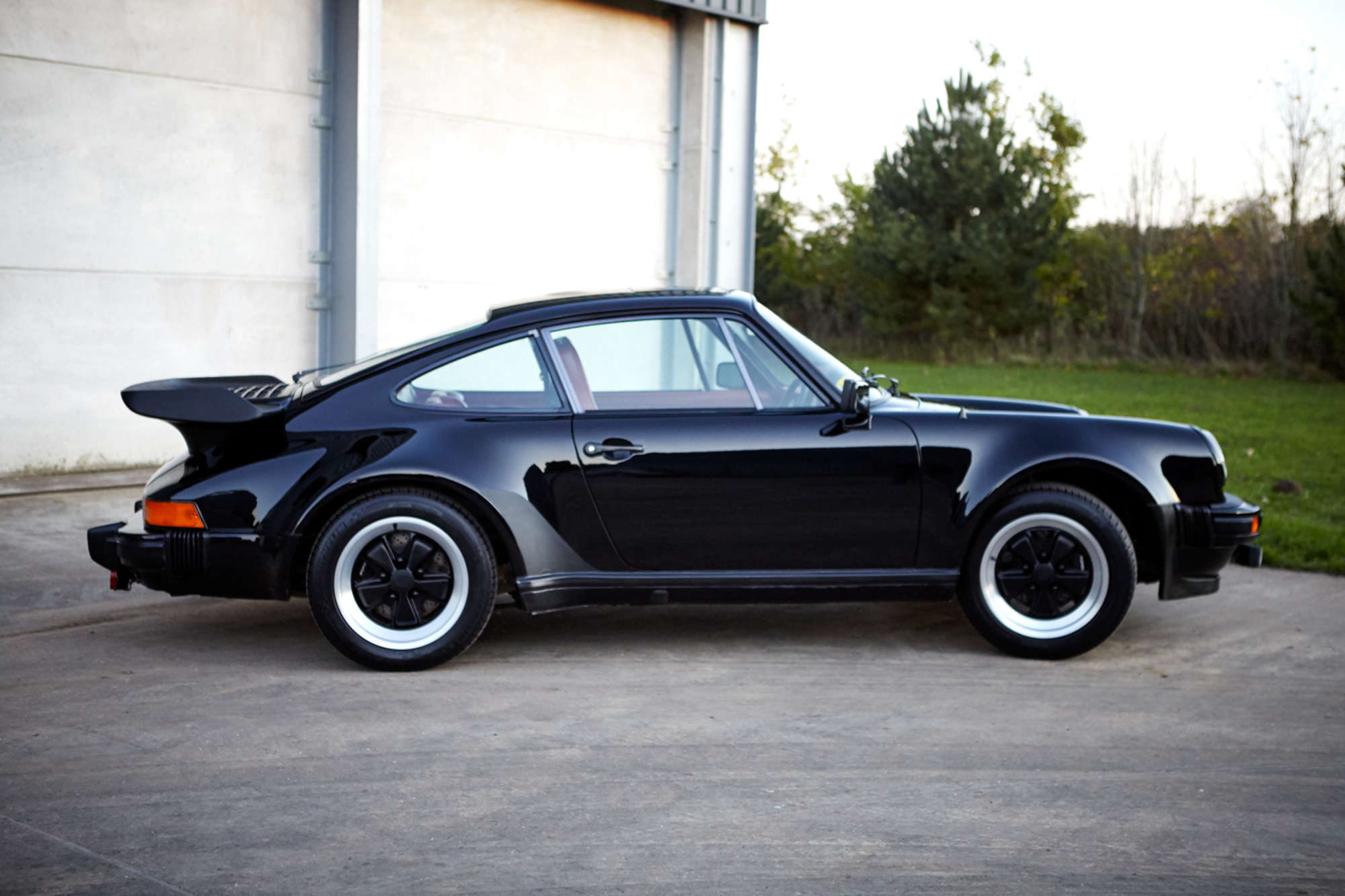