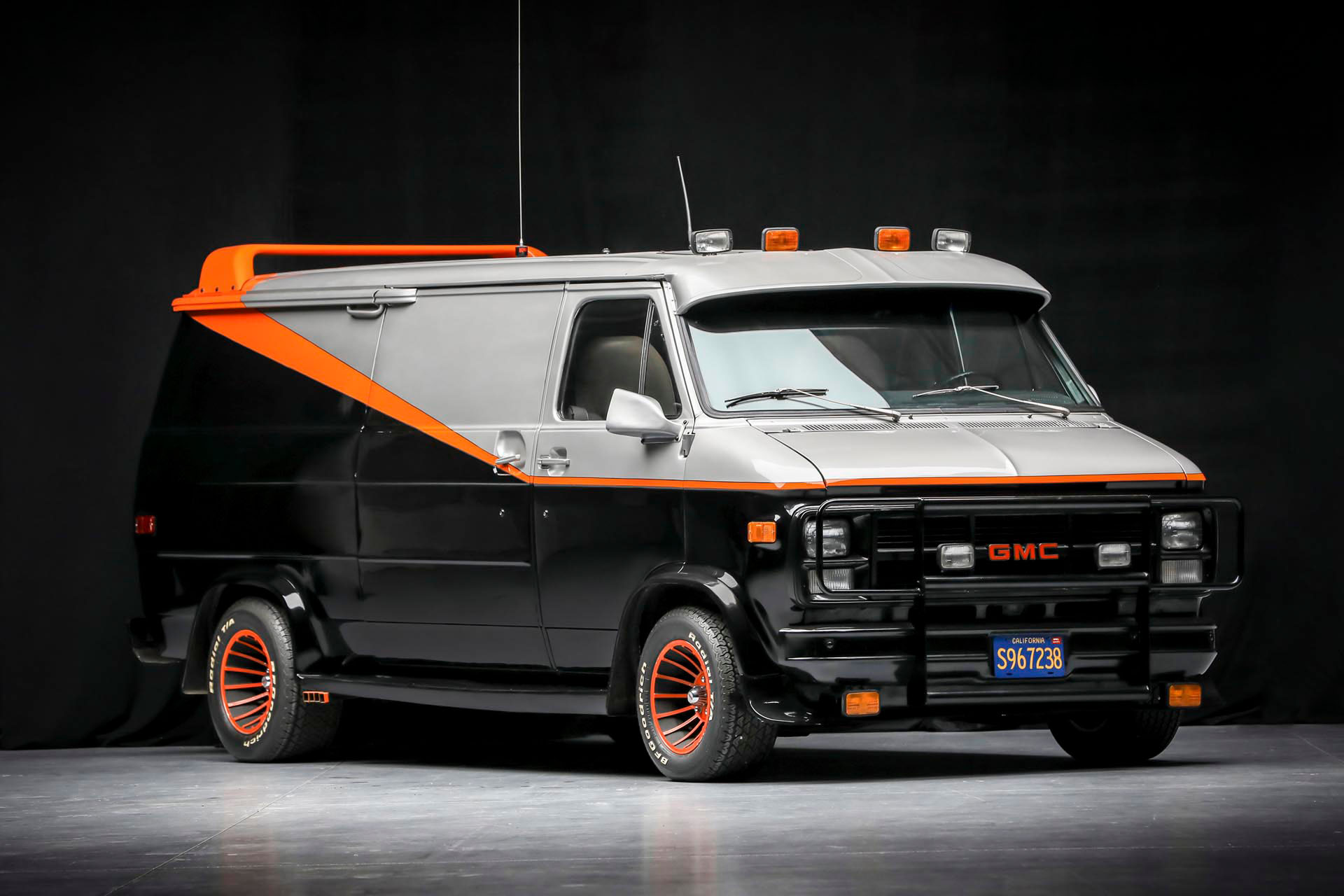 Evaluation: One of six vans prepared by Hollywood Productions, Inc. for Universal Studios to be used as a promo vehicle for the A-Team at events throughout North America. It never saw screen time, then, but it’s still neat and has a direct connection to the show. That connection is where any real value is, and it looks presentable enough condition-wise.

Bottom Line: A $75,000 high bid on a ’79 Chevy van with guns in the back and a wild paint scheme sounds exciting, but this was a bit of a dud when it was on the block. Bidding opened at $50,000 and it attracted just one more bid, which wound up being the winner. If only Steve McQueen had starred in the A-Team. It might’ve brought half a million bucks. 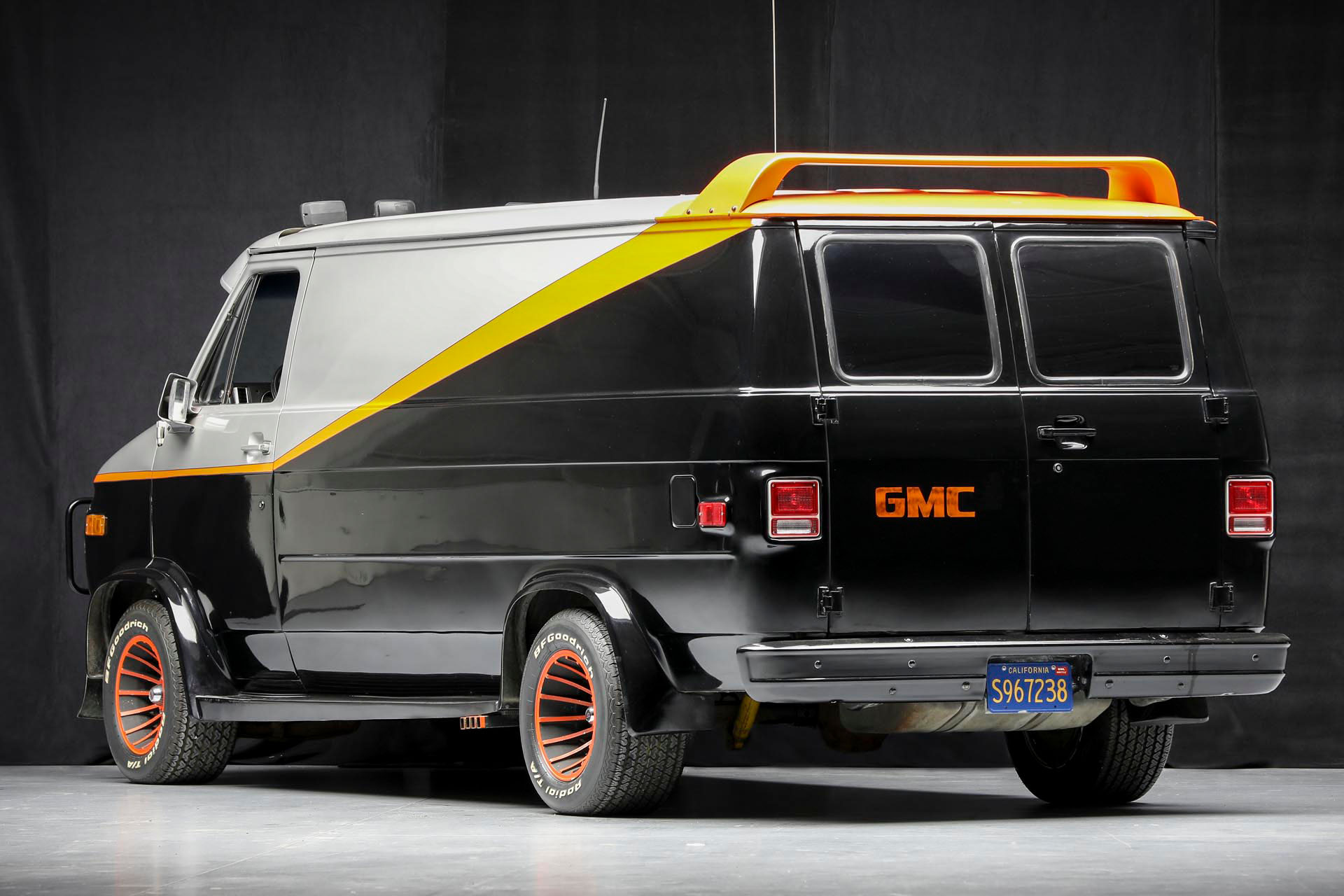 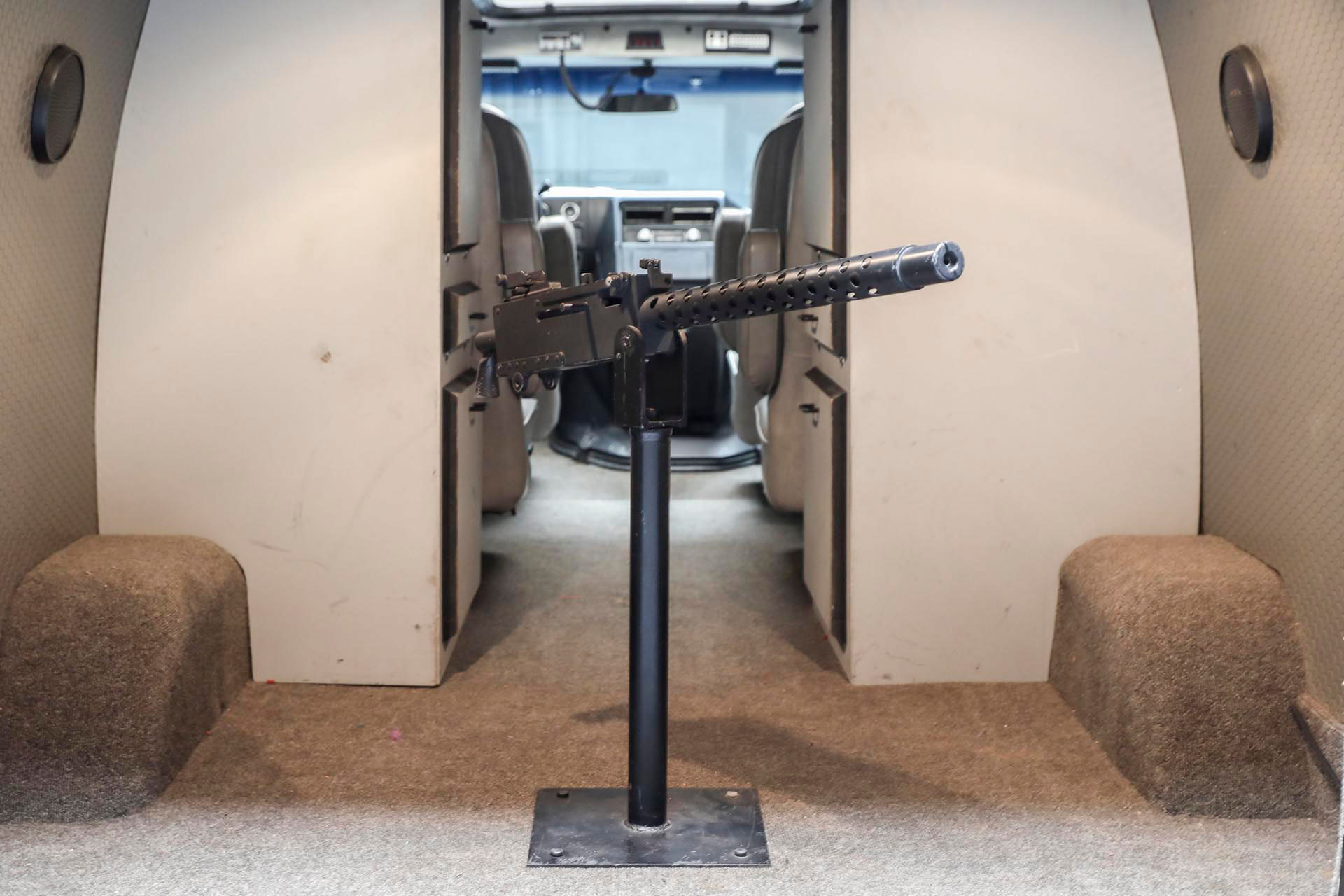 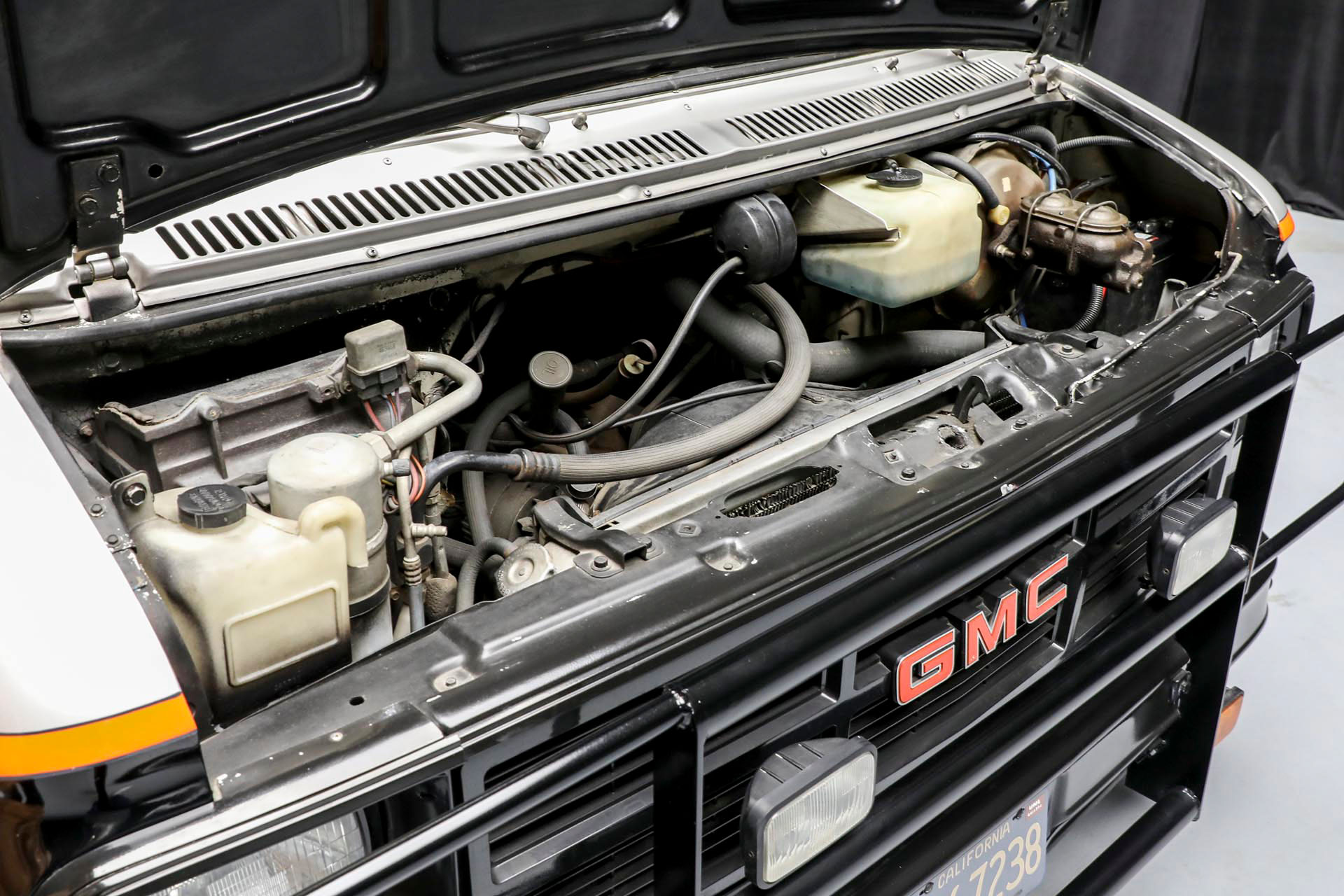 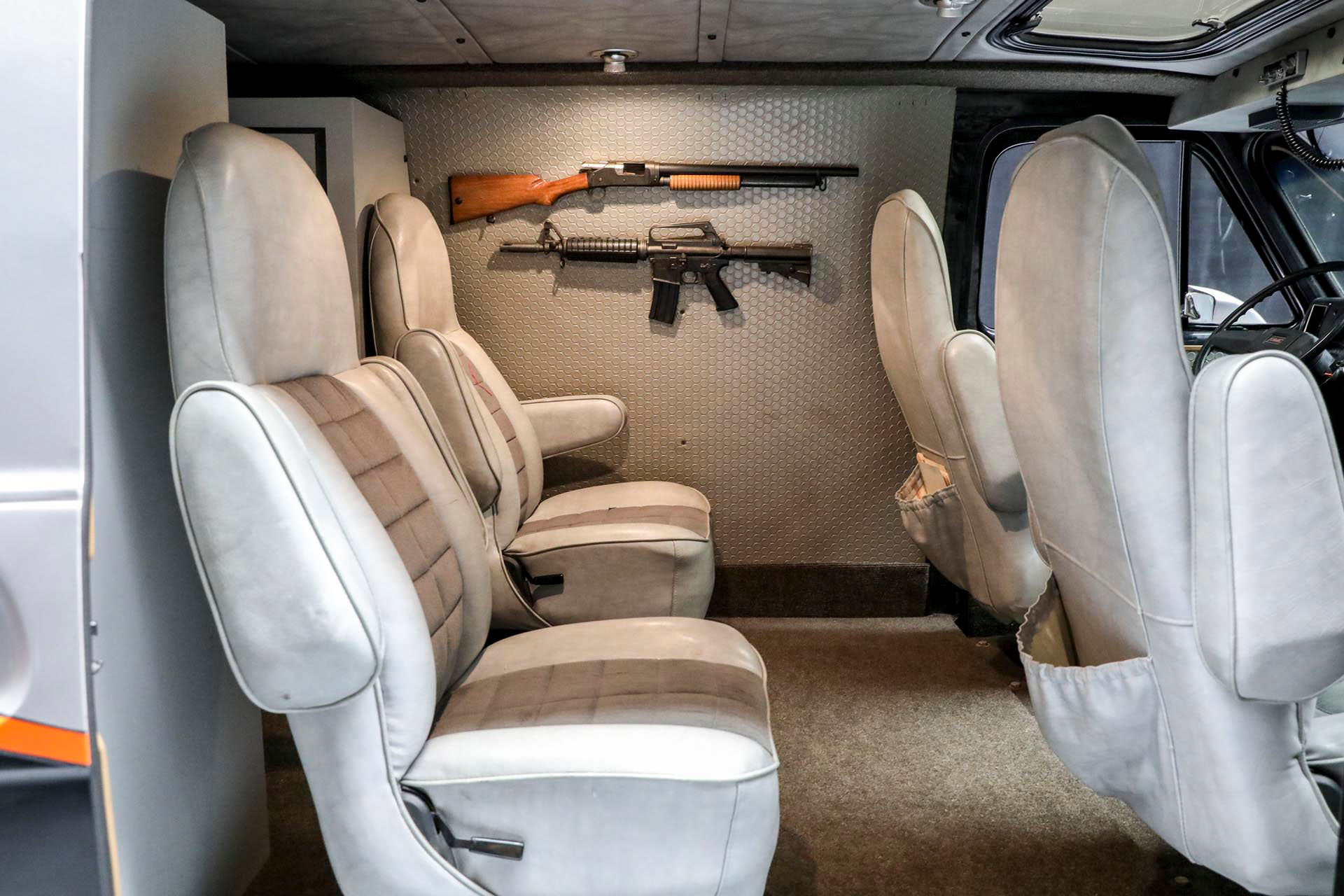 A story about
The 2022 January AuctionsTrucksWorldwide