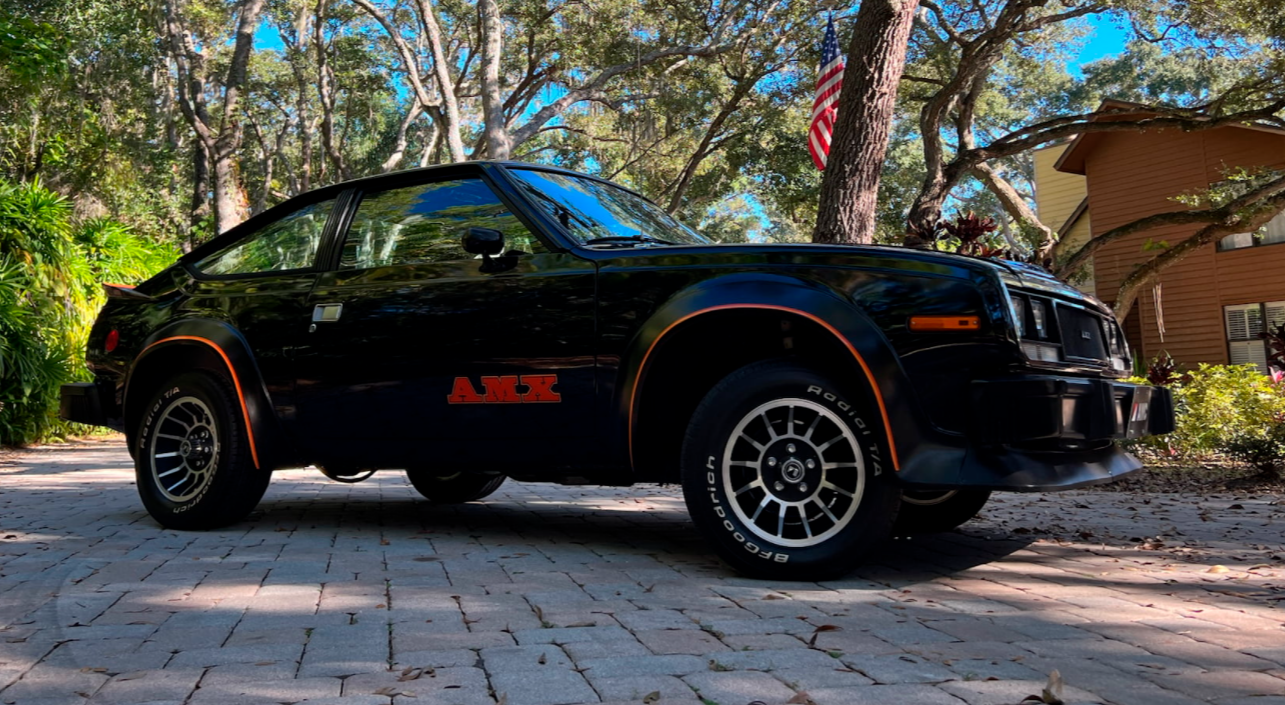 Evaluation: Showing 8368 miles that aren’t represented as actual, but that’s still a believable claim. The engine bay looks largely restored, while the underbody is mostly original but free of rust or serious wear. No obvious blemishes in the supposedly original paint and the graphics look good. Clean original interior showing only the basic age you’d expect on any 43-year-old car. A nifty, rare piece of mustache muscle, and possibly the nicest example of its kind in the country.

Bottom Line: With just 125 horses under a stubby hood, a 3-speed TorqueFlite, tacked on go-fast trim bits and a hood decal that looks like a kids’ temporary tattoo, the Concord-based 1979 AMX was a far cry from the original 1968 two-seater and definitely not on AMC’s list of greatest hits, but all cars have a following and this one’s level of preservation is commendable.

Bidders have repeatedly offered up big money (for a ’79 AMC) for it. It sold for a then-staggering $24,200 at Spring Auburn three years ago against a $10,000 high estimate. It was then a $24,500 no-sale on an RM Open Roads Online sale last spring, then sold at Mecum Chattanooga last October for $31,350. An even higher $35,750 result seems even sillier, but it’s hard to argue with these consistently higher prices and the fact that the best examples of any car tend to bring serious premiums. 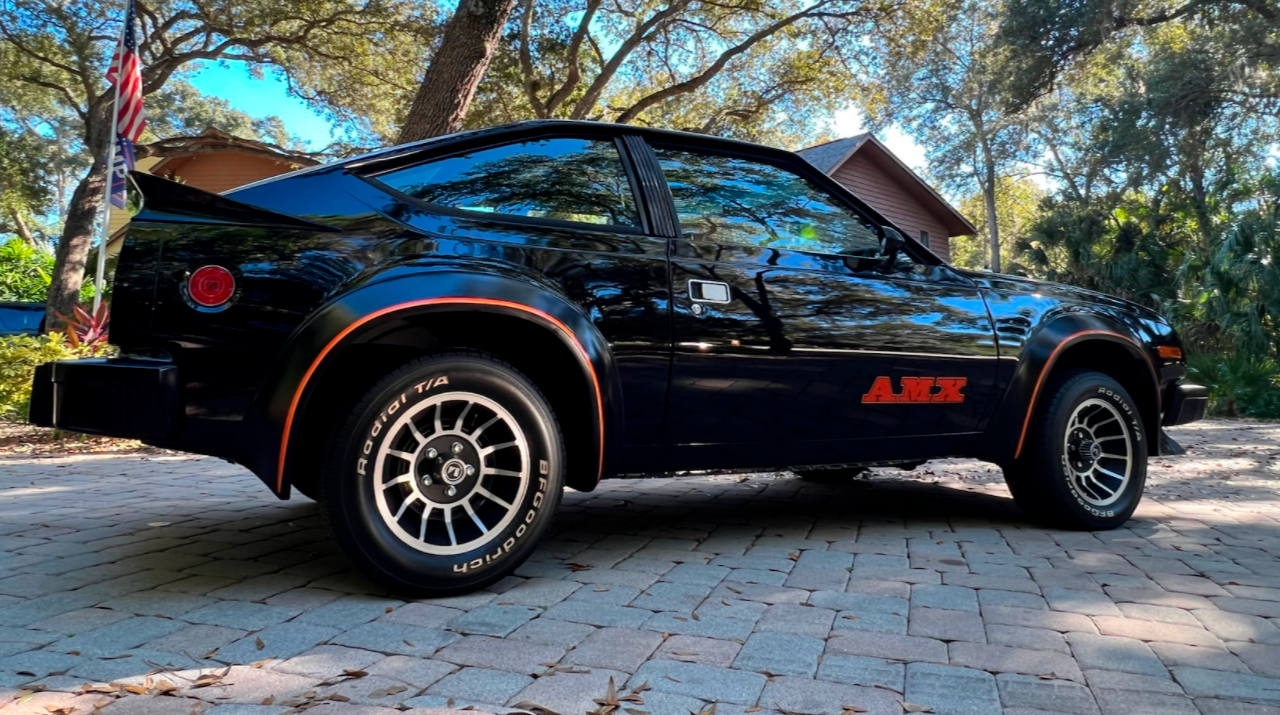 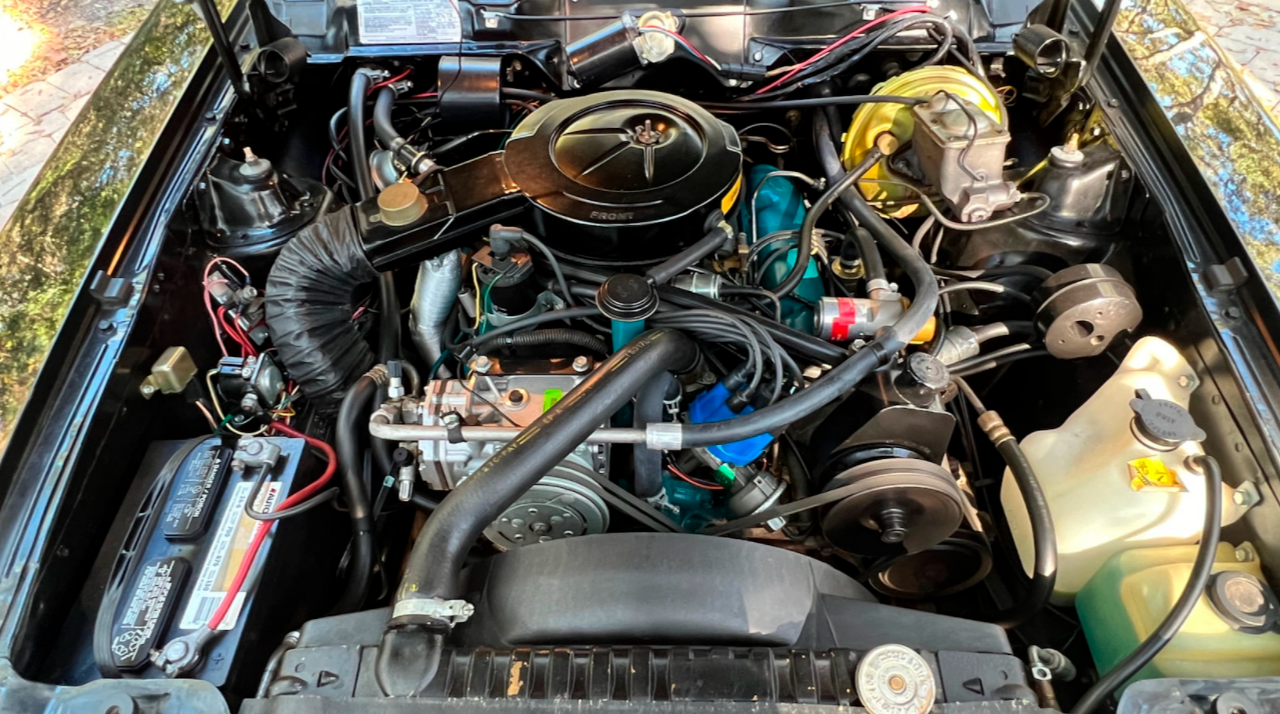 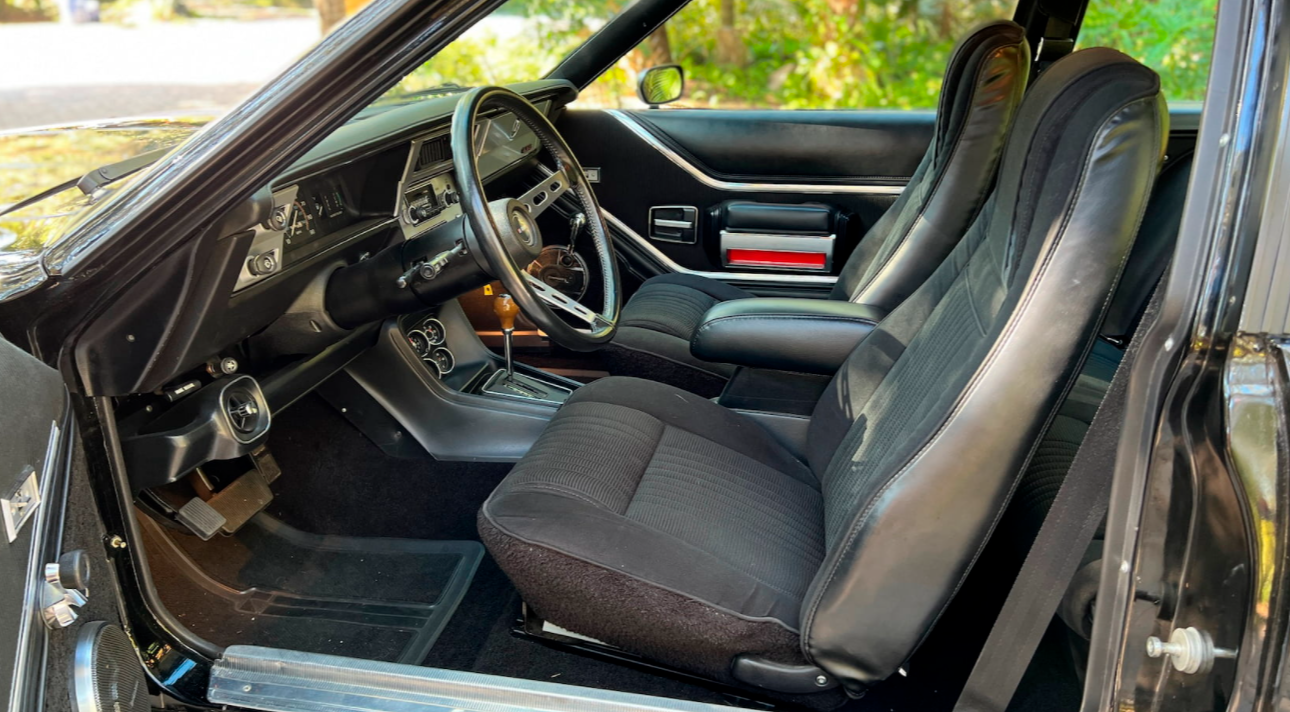 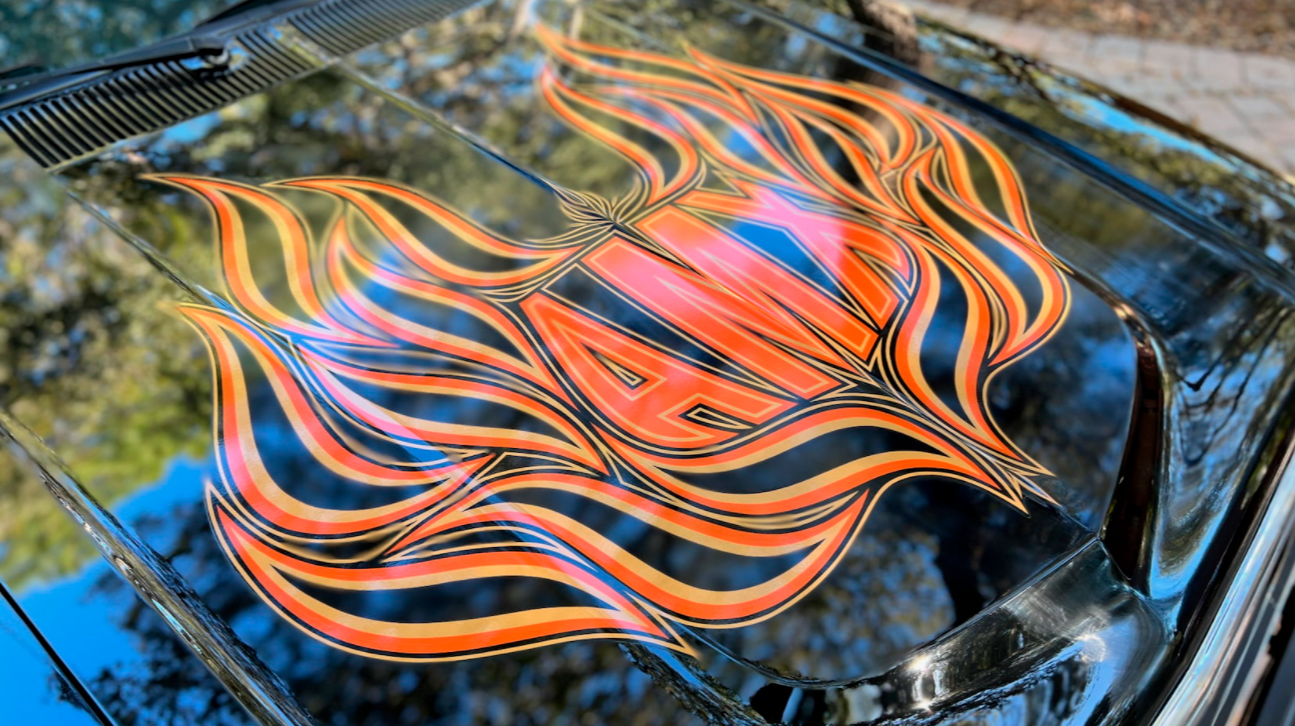