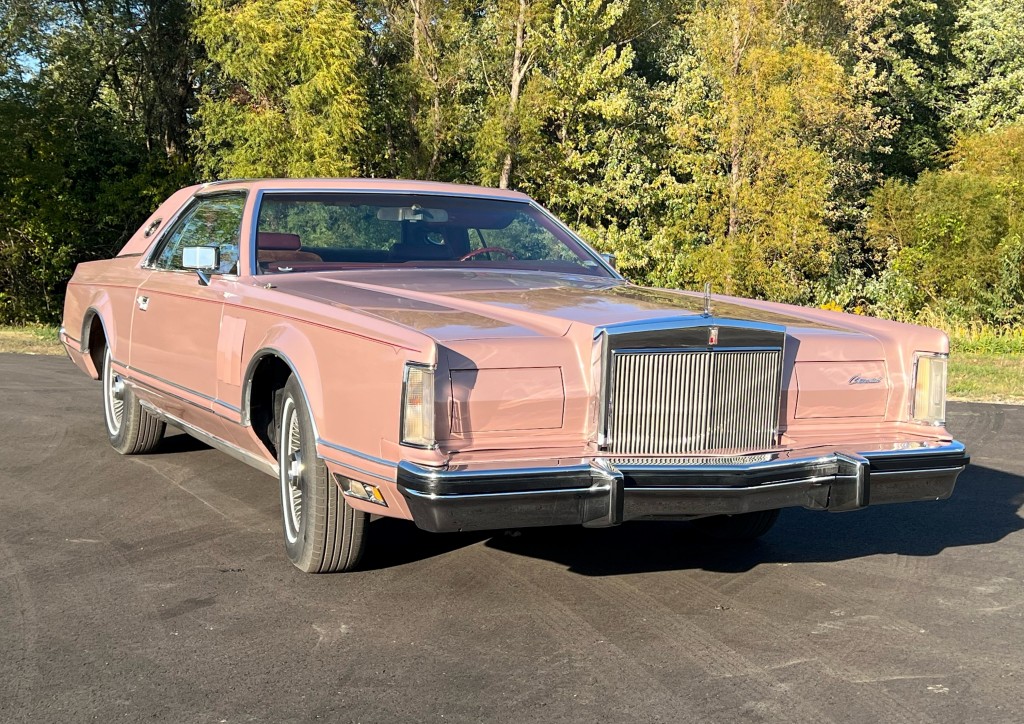 Evaluation: Bought new by singer Mickey Gilley and he enjoyed it quite a bit, given the 95,853 miles on the odometer. It has been repainted in its original color and has new tires but otherwise is dirty and rough underneath. The sunroof has odd bubbles in the glass. The interior is holding up reasonably well, however, with some light cracking on the woodgrain dash but little else in terms of wear. The celebrity ownership is the big appeal here. Otherwise it’s just a used, scruffy, gas-guzzling old Lincoln.

Bottom Line: If you’ve never heard of Mickey Gilley, don’t worry too much, but he was a rather popular country singer (and Jerry Lee Lewis’s cousin) whose nightclub, Gilley’s Club, in Pasadena was a South Texas institution that inspired the film Urban Cowboy. He reportedly drove this car to and left it parked in front of the club often. A big auction in Houston was probably the best place in the world to sell this car, and the price it brought gives a fair celebrity premium over the wear and tear but isn’t a crazy number. It’s about condition #2+ money. 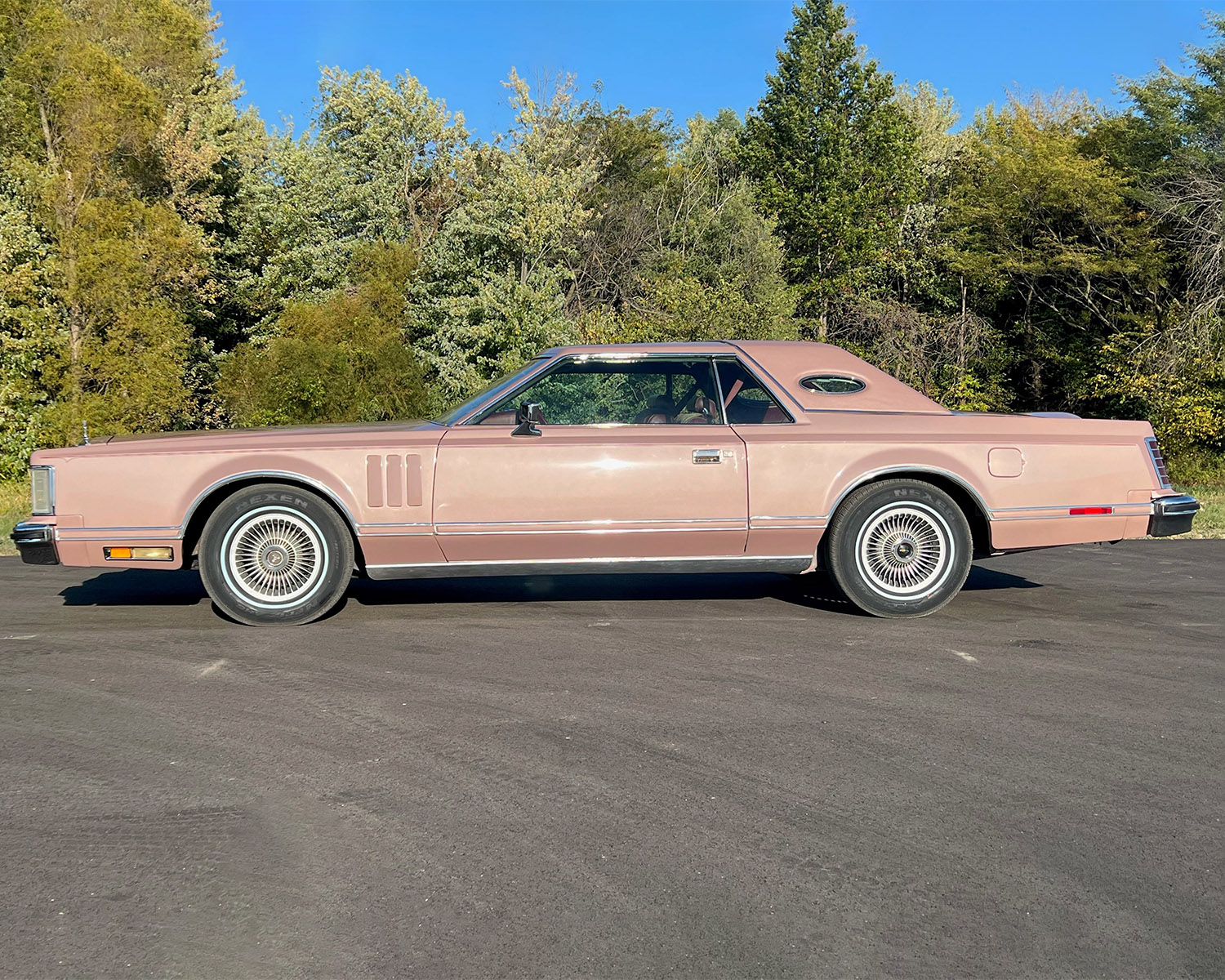