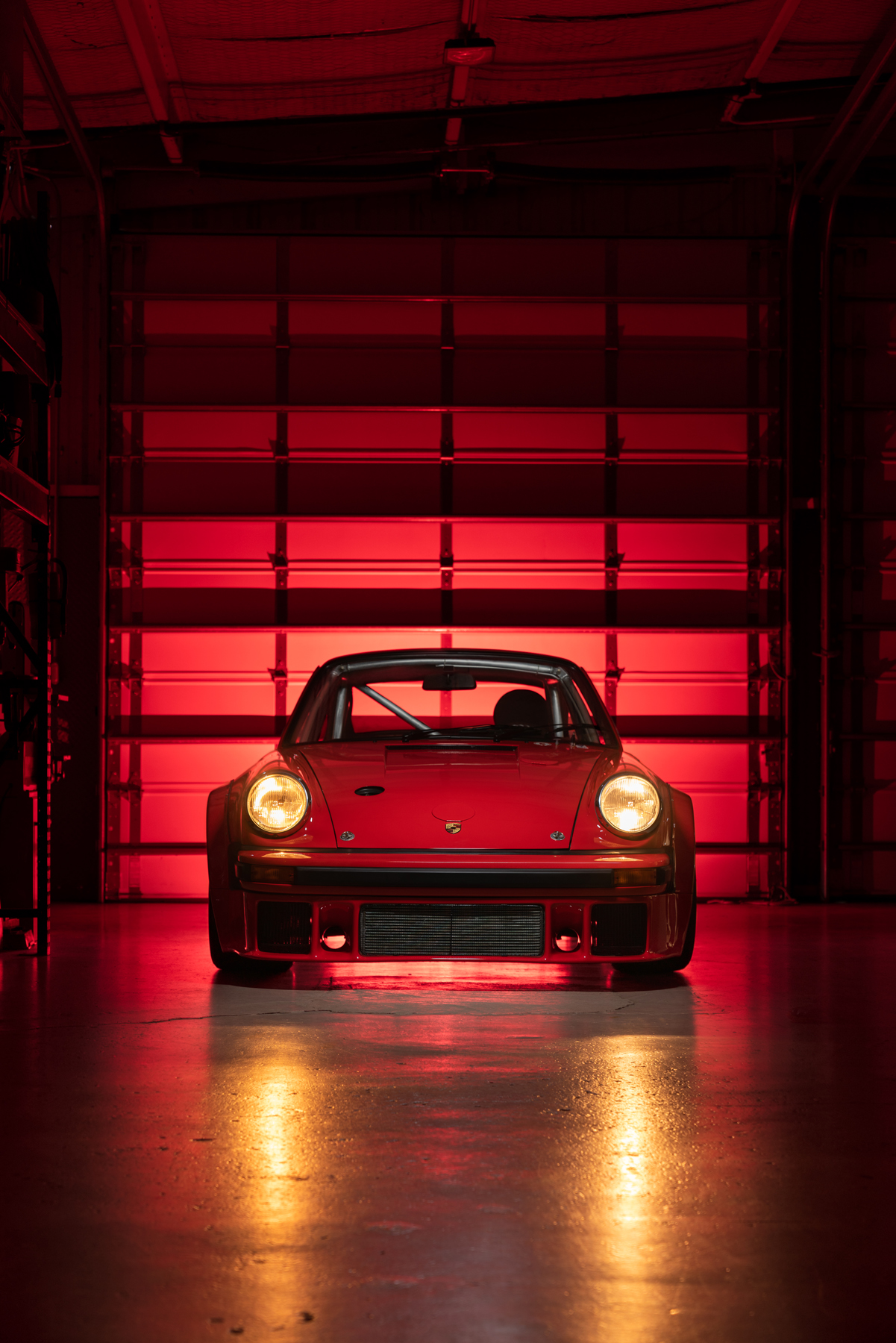 Evaluation: Competition restoration | The first production 934, one of 31 built. Regularly raced from 1976 to ’79 at the Nürburgring, Hockenheim, Zolder and others. It also finished third in class and 19th overall at Le Mans in 1979. Restored in the mid-2000s. Paint shines as if it were fresher than that, although there’s some orange peel. Clean interior. Tidy and restored underneath. The wheel locks have marks on them. Restored to new, as-raced condition and eligible for all sorts of great racing events.

Bottom Line: While not as hardcore as the 935, the 934 is a seriously fast 911-based FIA race car from a period when Porsche was the dominant force in sports car racing. The combination of pedigree and rarity means that seven-figure prices are the norm. Gooding sold another 934 with North American racing history here two years ago for $1.32 million. This one’s run at Le Mans and its status as the first built nudged it past that number. A new record price for the model.