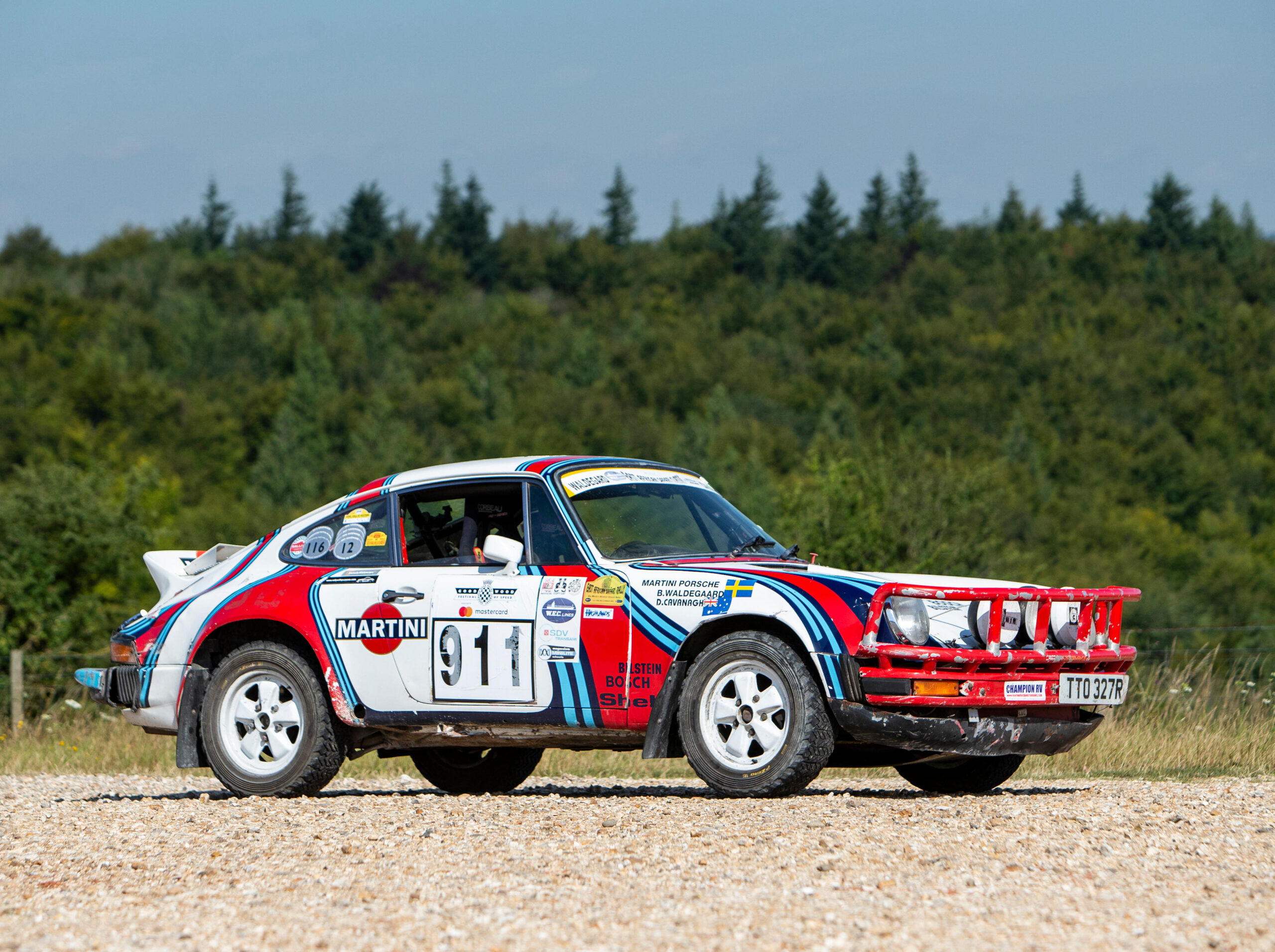 Evaluation: Built for the 30,000-kilometer 1977 London Sydney Marathon and piloted by Polish crew Sobislav Zasada and Wojciecj Schramm. They led the rally for much of the running but eventually finished in 13th place. Also competed in the Repco Reliability Trial around Australia (1979), the Australian Safari Rally (1985 and 1988), Targa Tasmania (1996), London Sydney Marathon (2004), and the East African Classic Safari Rally). Last appeared at the Goodwood Festival of Speed in 2019.

Considered the most traveled 911 ever, having covered rally distances of more than three laps around the world. With a recent correct 3.0 litre flat-six 953 type engine and the original 2.7-litre unit included in the sale, this car’s main cachet is its acceptance into almost any historic sporting event. Converted to right-hand drive in 1978 and passed through many owners and workshops since. Presented on a plinth, the mud-splattered rally car makes quite an impact. The front bars are chipped, and the front valance is bent and dented. Good wheels with worn tires. The body shell looks straight which considering the miles covered is incredible. The interior is as dusty and used as the exterior, the floor pans have been painted over rust lumps. A battle-hardened veteran, but it still looks ready to tackle more.

Bottom Line: It’s dirty and it’s battle-scarred, and for all its competitive mileage it never achieved any major success, but the possibilities for this rally 911 are endless and it has proven itself to be tough as nails. Although 200 grand seems like a lot for a grimy old race car (and it is), this car is usable, and historic rallying is becoming increasingly popular in Europe, where it will hopefully be a regular sight racking up even more competitive mileage. 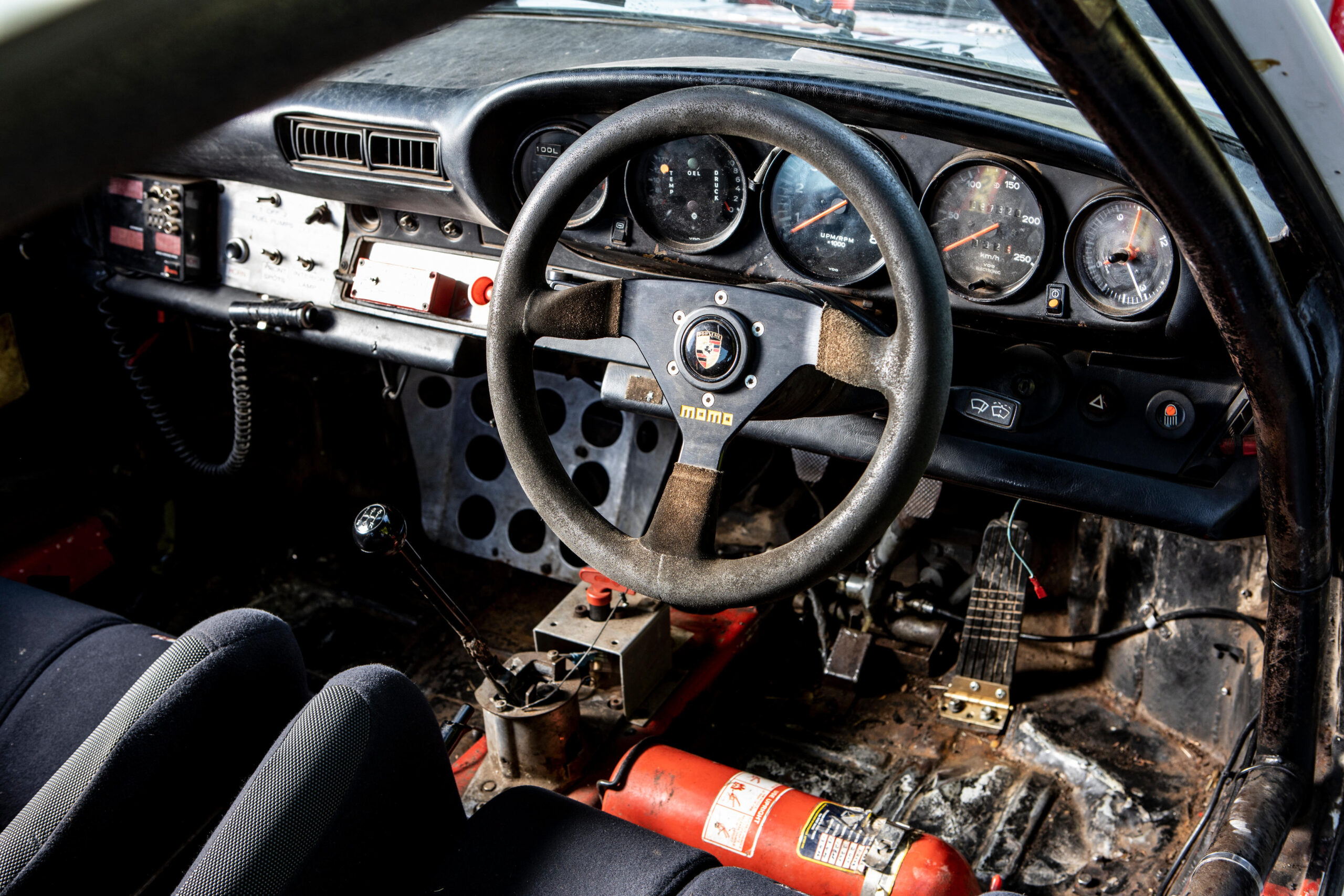 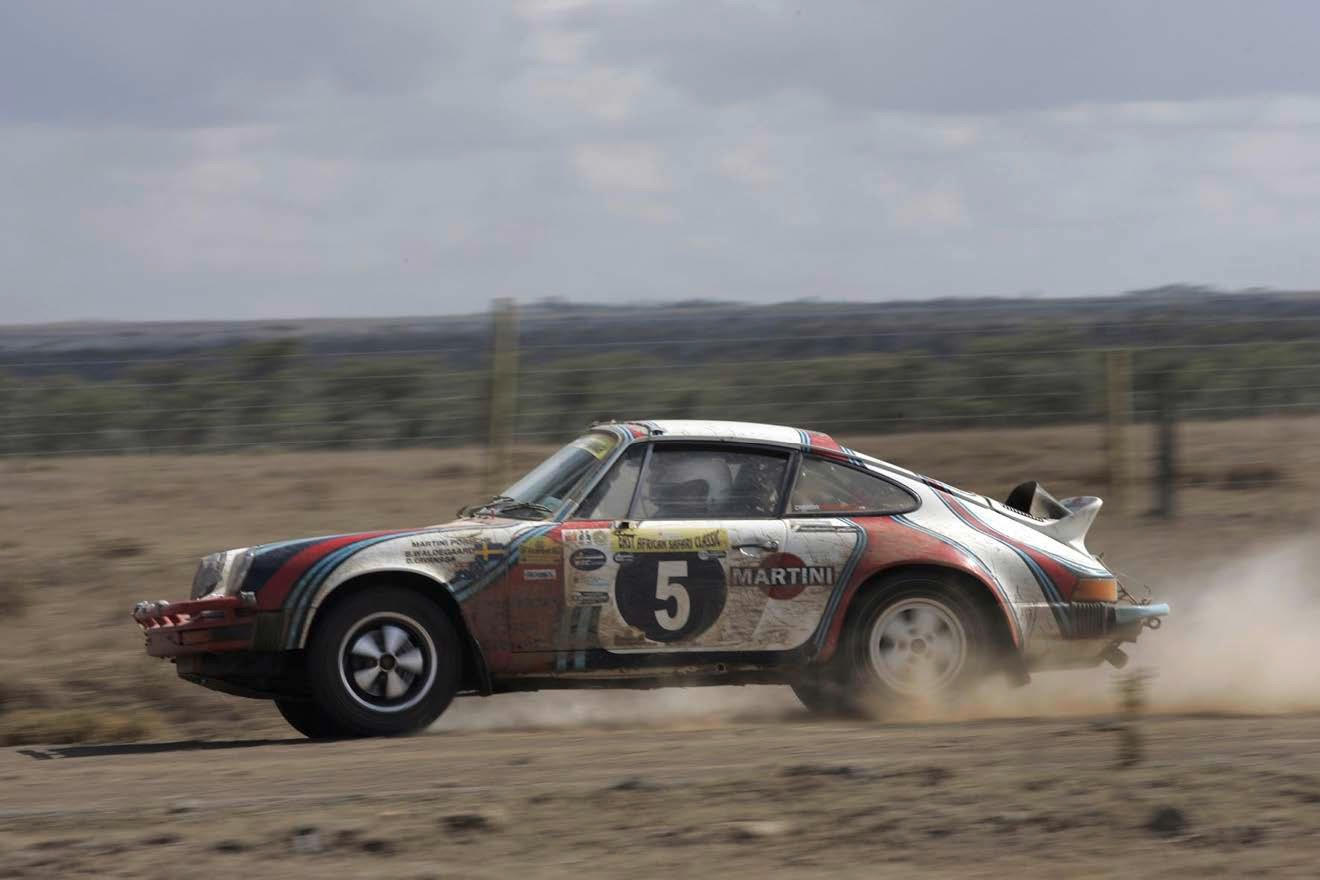