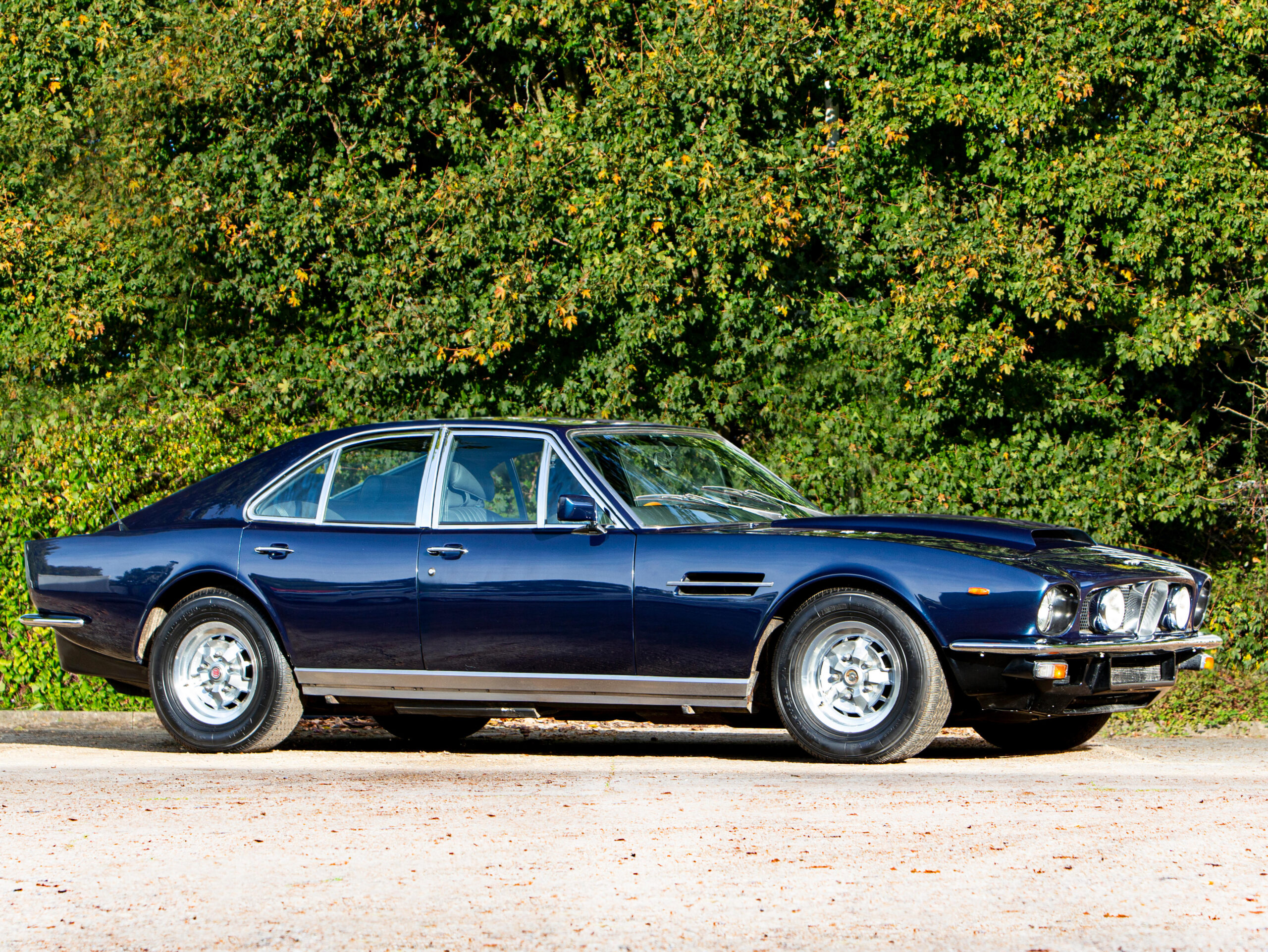 Evaluation: One of only eight ever made, this Lagonda is a rare car indeed, but it is the second example offered by Bonhams this year. The prototype Lagonda had twin headlights whereas the 7 production models have single headlights and the Lagonda horseshoe grille. This one was upgraded by RS Williams in the early 2000s with a 7-liter conversion (up from 5.3) and beefier Torqueflite in place of the original ZF manual. Supposedly it will hit 60 in the mid five-second range. It has been stored since acquisition in 2008 and will need recommissioning.

Good older paint with a deep metallic luster and a bright flake content. There are some fine swirls from polishing and scratches in the glasswork, particularly at the rear. Decent exterior trim that looks untouched and original. There is some cracking in the window seals. Great leather with only creases to the driver’s seat. This is an extremely rare car, and that should be enough to attract attention despite its long dormancy and the fact that it isn’t quite factory correct.

Bottom Line: Supposedly born out of Aston Martin boss David Brown’s desire to be chauffeured in one of his own cars, the Series I Lagonda was one of several resurrections of the Lagonda name throughout Aston Martin’s history. The V8-powered ultra-saloon was a tough sell in the mid-‘70s oil crisis, but after eight Series I cars Aston Martin doubled down and redesigned the Lagonda with William Towns’ wild “folded paper” bodywork and state-of-the-art digital dash.

The more conservative, short-lived Series I cars, which look a lot like a four-door DBS, were relegated to obscurity. Bonhams sold this car in 2008 for £254,500 ($498,311), but it was running and fully serviced then, and the difference in dollar figures is a great example of how widely exchange rates can fluctuate over time. Another long-dormant SI Lagonda with the 7.0 conversion happened to sell at the Goodwood Members’ Meeting auction earlier in 2022, and it brought £276,000 ($359,000). 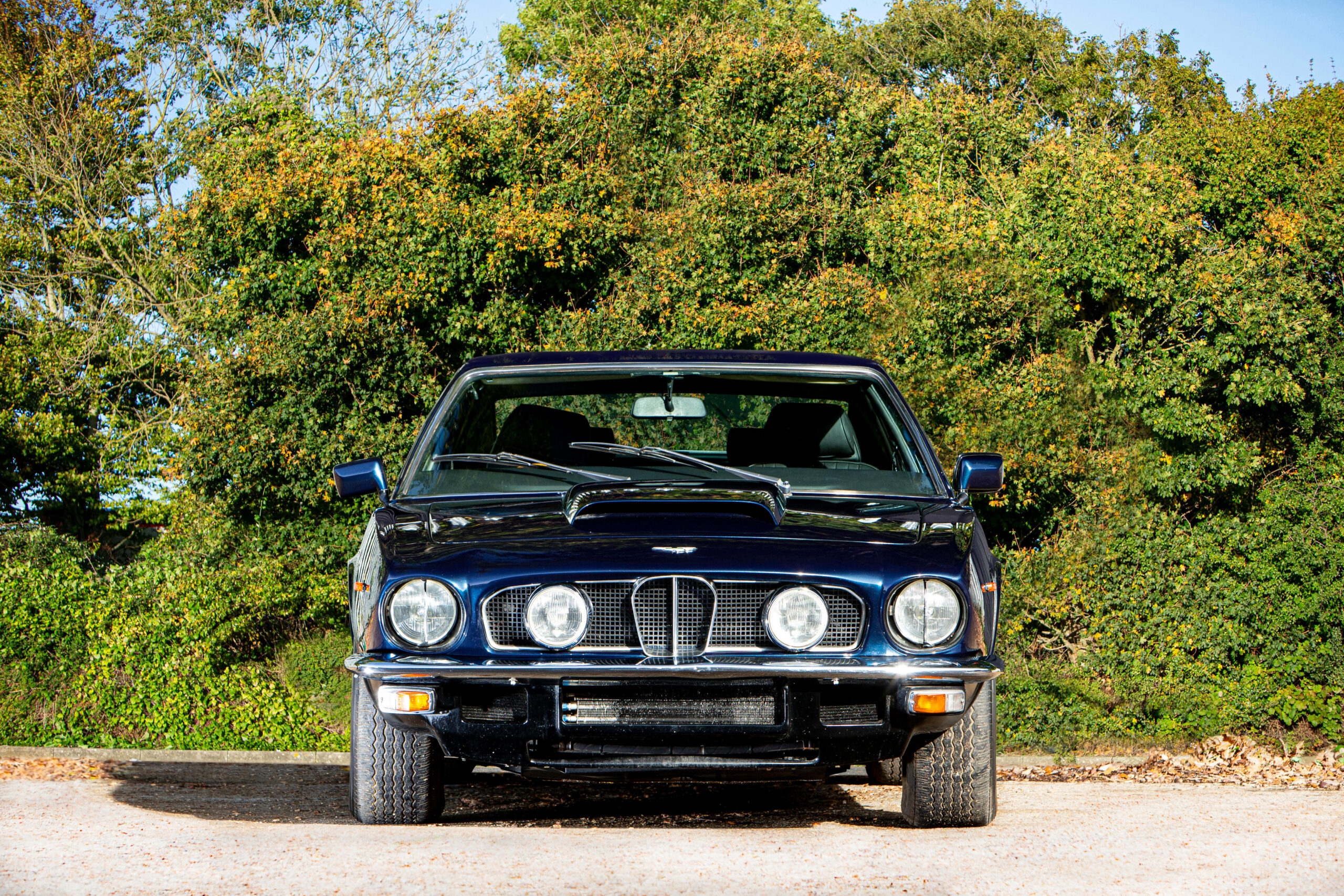 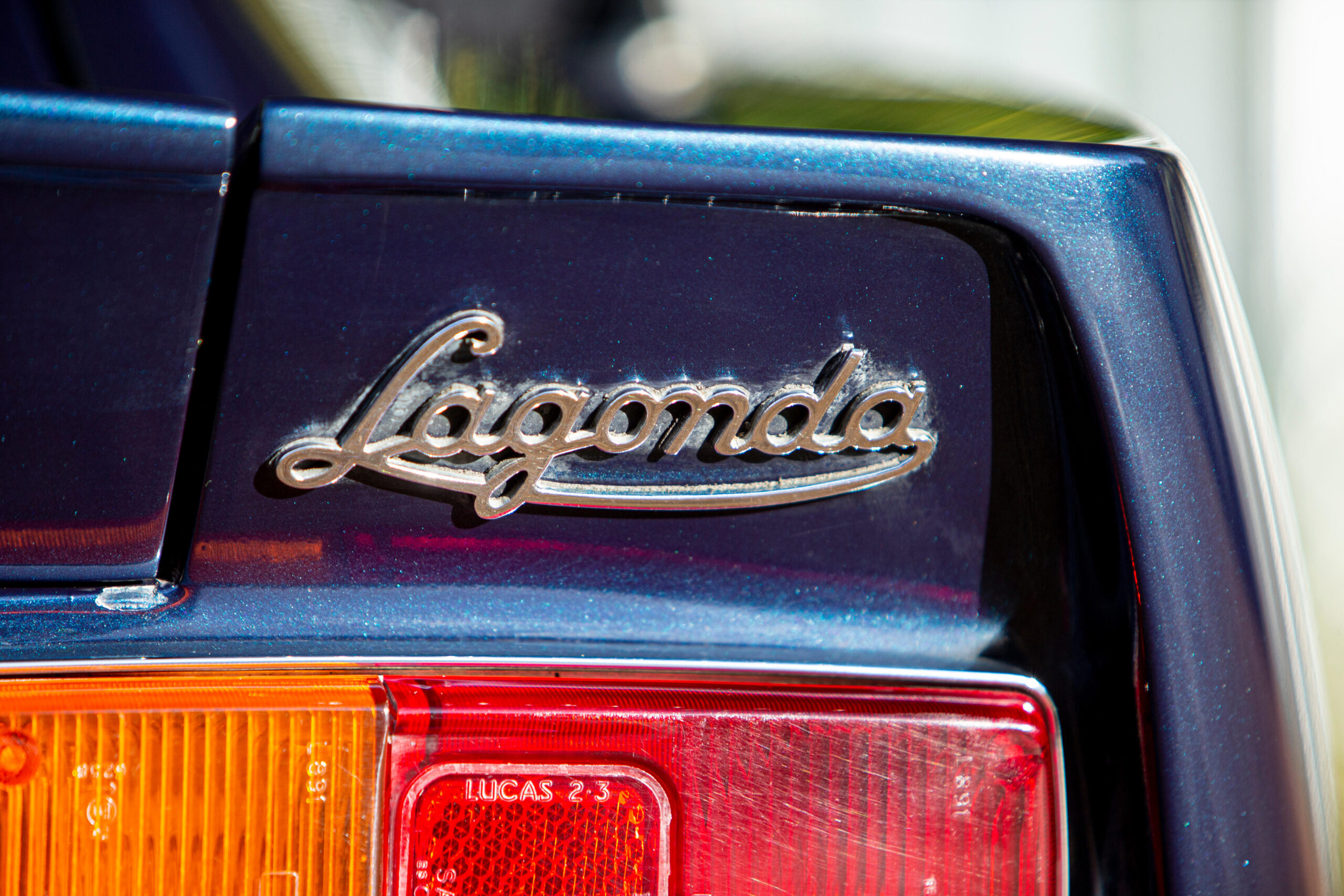 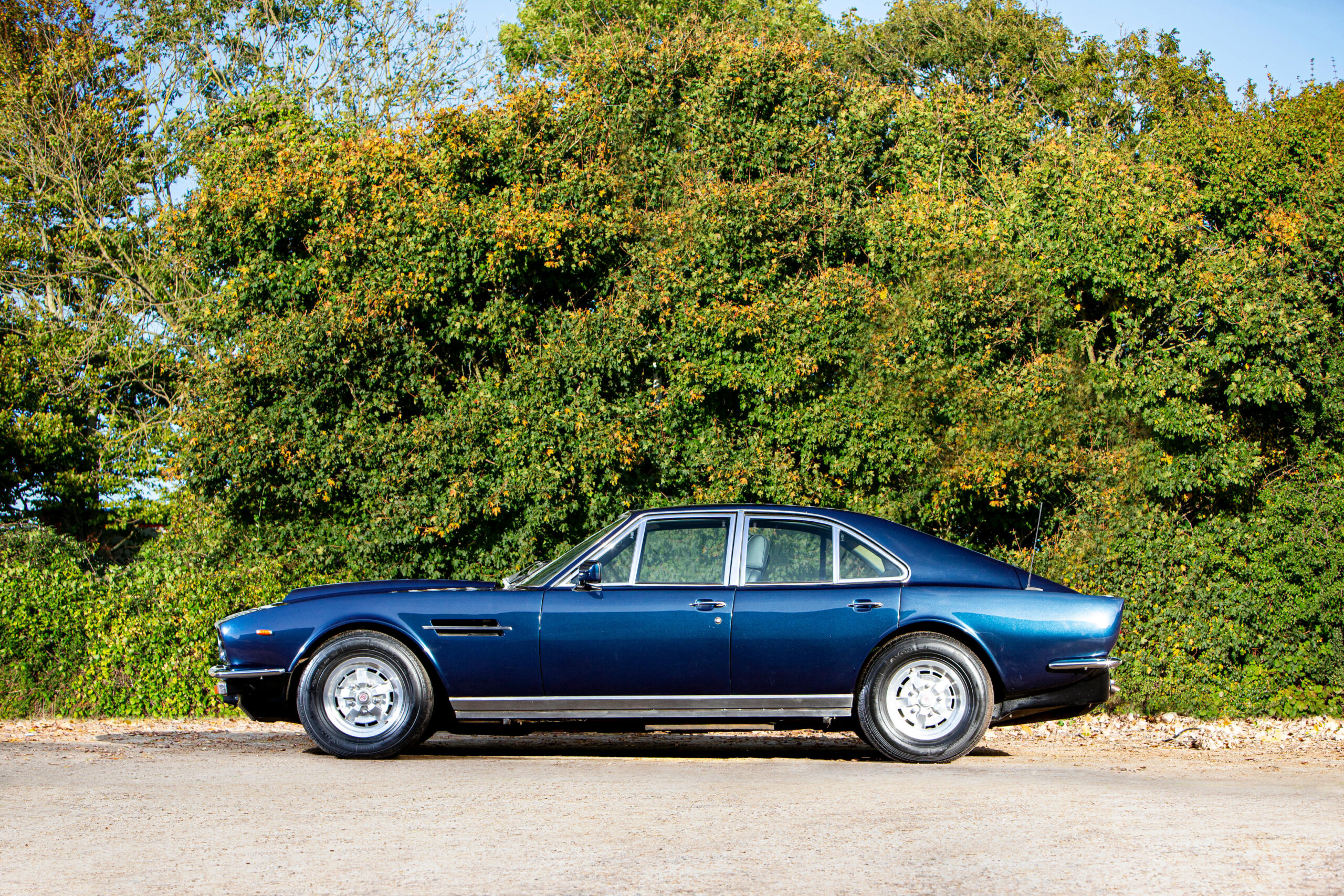 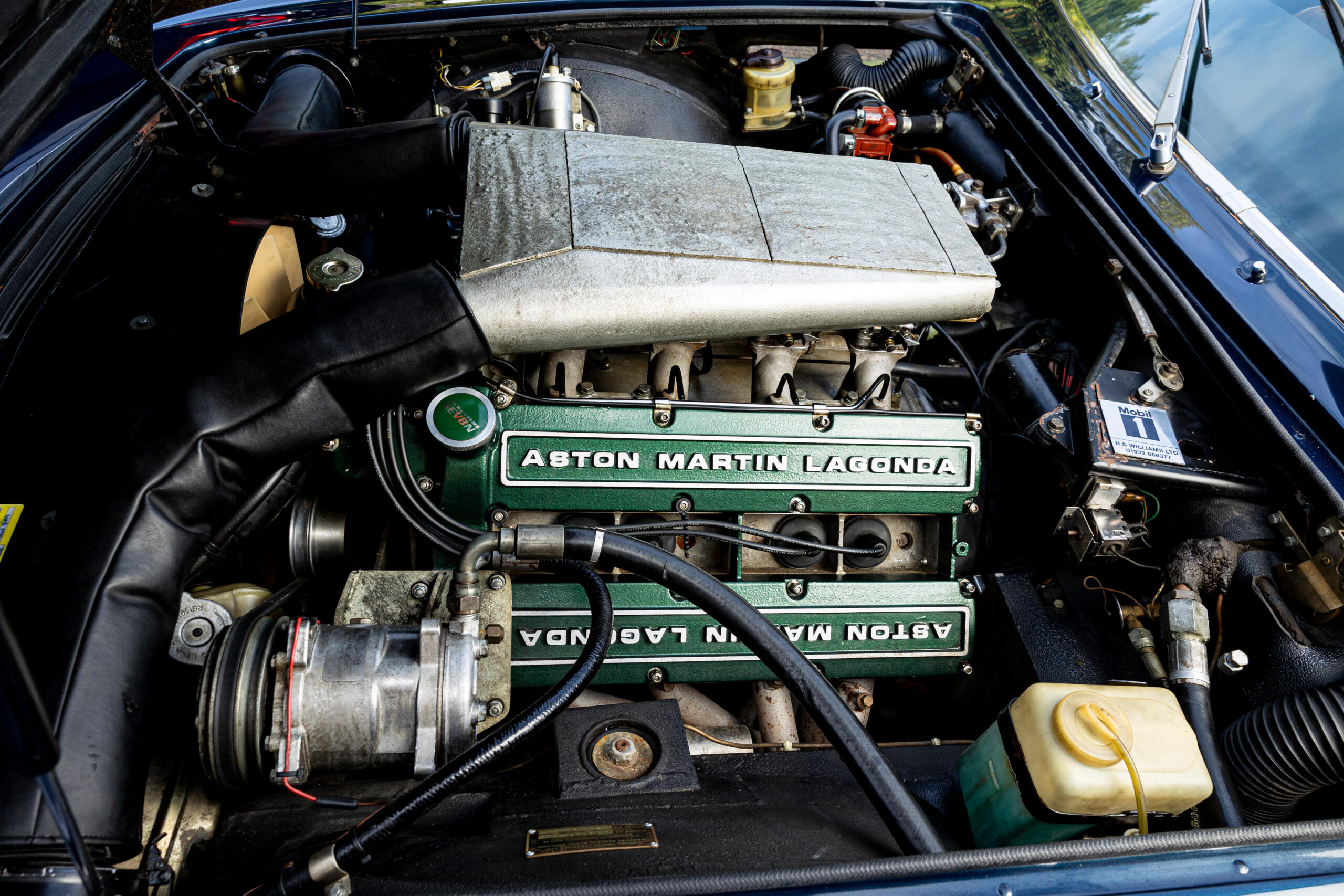 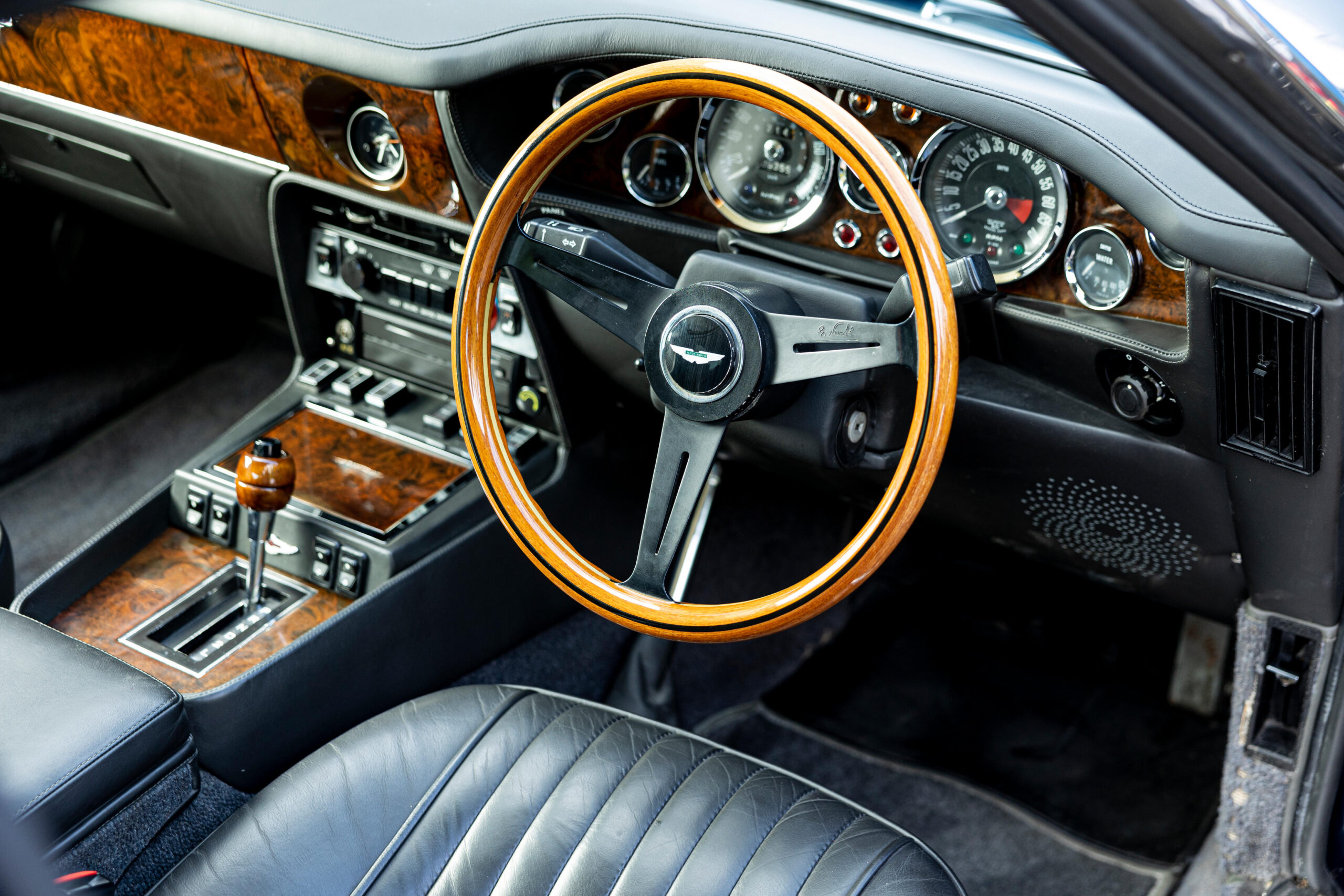 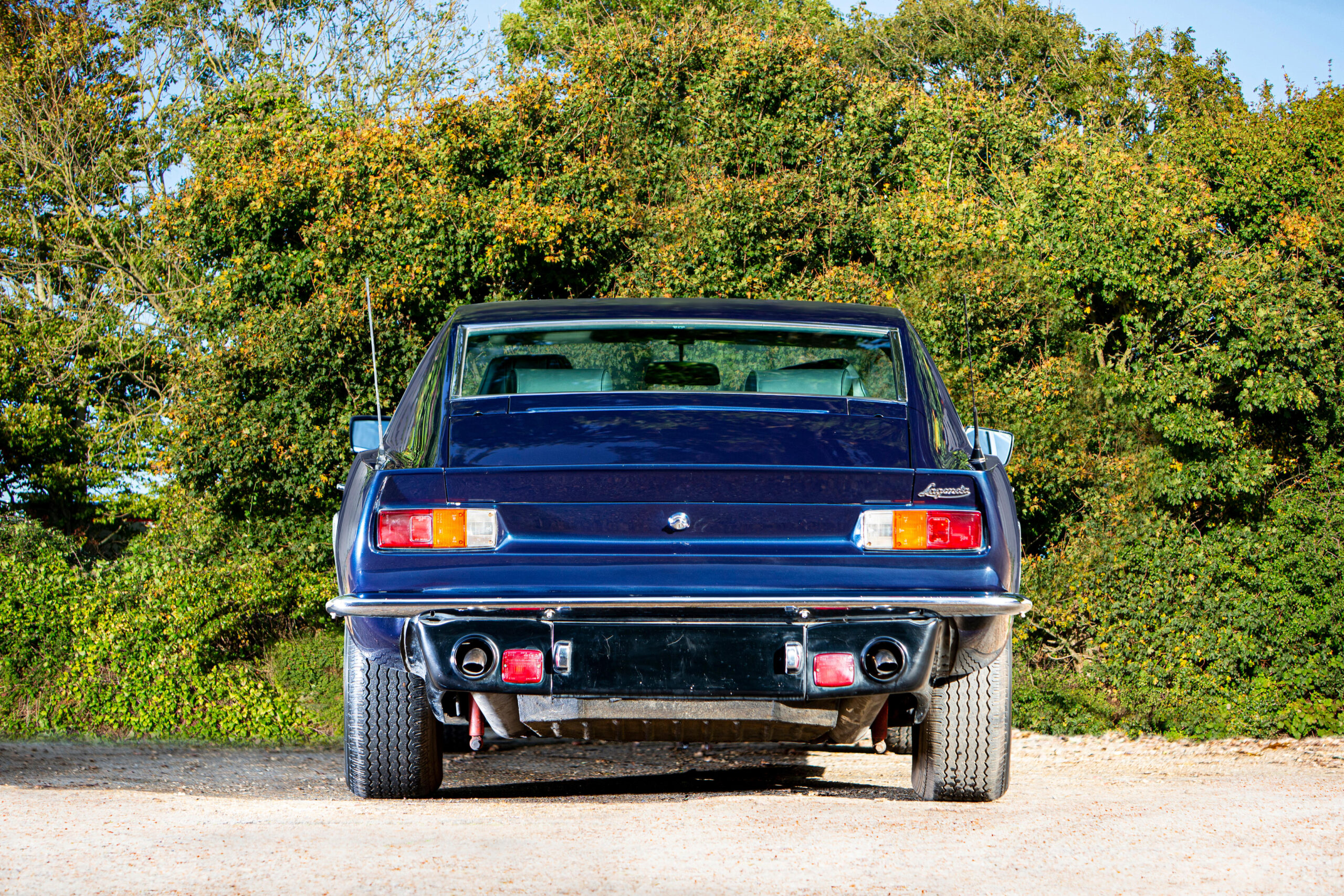