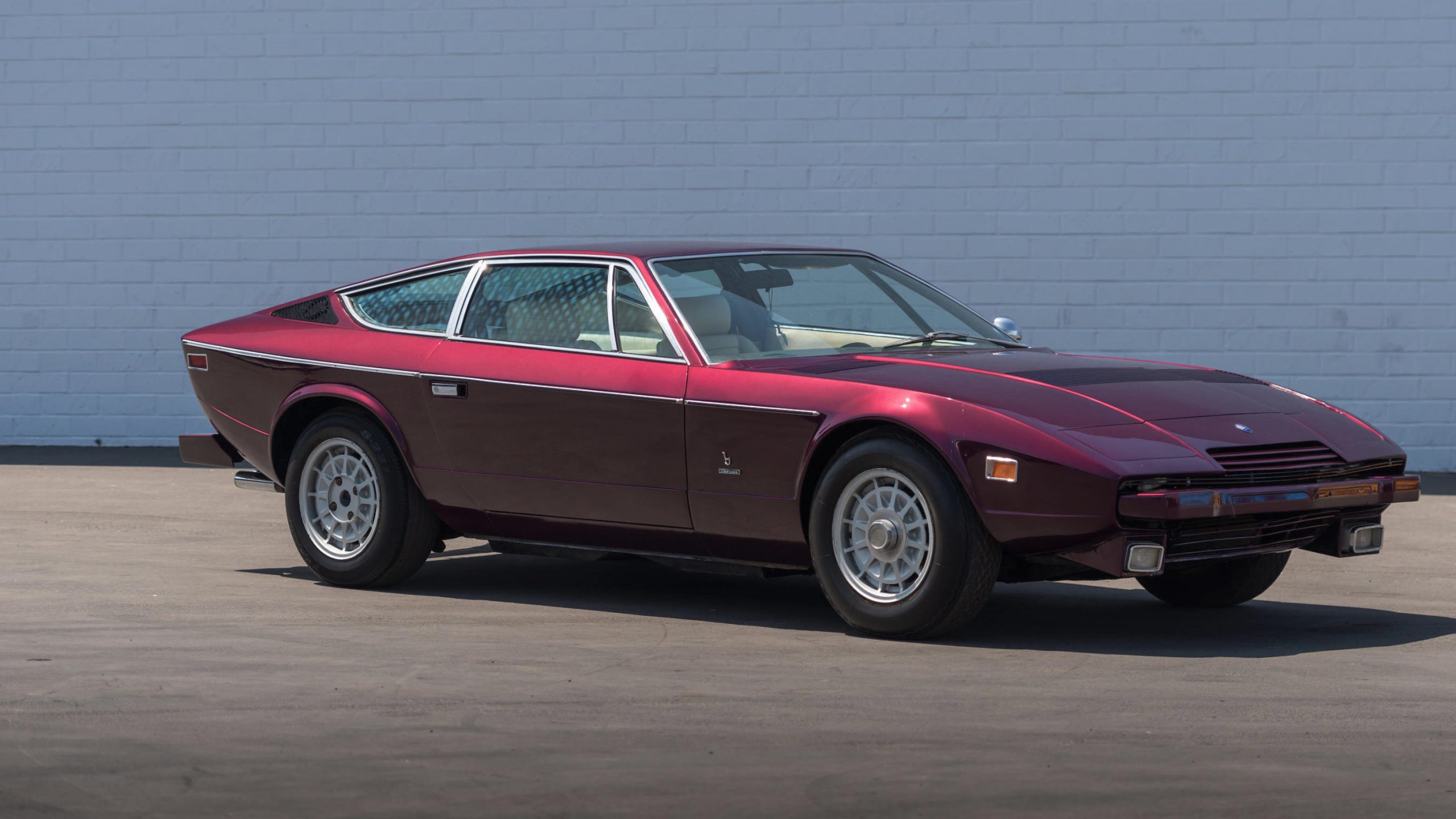 Evaluation: One of 430 built and a US market car. Rough old repaint with some scrapes in the front edge of the driver’s door and cracks in the front bumper. Several dings in the wheels. Two dents in the left window trim. Faded, warped dash top. Dry, mildly discolored leather. Dirty engine bay.

The Khamsin’s looks aren’t for everybody, but they’re interesting cars. This one, however, has seen better days. It has been sitting since the late 1990s, so it needs plenty of attention, and probably some more after that.

Bottom Line: Named in the Maserati tradition after a hot North African wind, the Khamsin was Maserati’s most expensive car when it was introduced but today lags behind some of its more attractive and/or more exotic cousins. The old mantra of “buy the best one you can afford” is as true for vintage Italian cars as it is for anything, so this rough one with an automatic had limited appeal. A project car bought for a project car price. 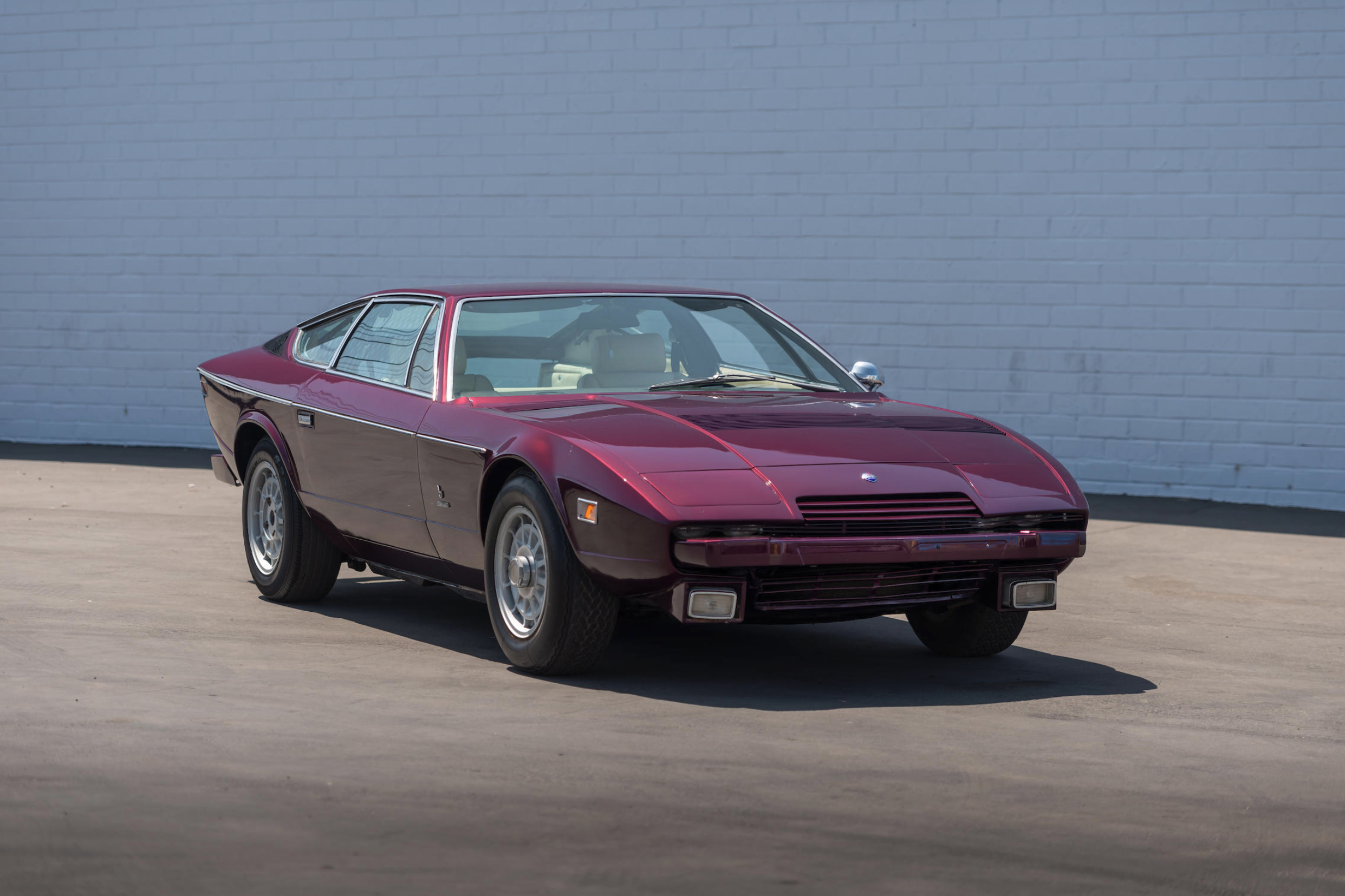 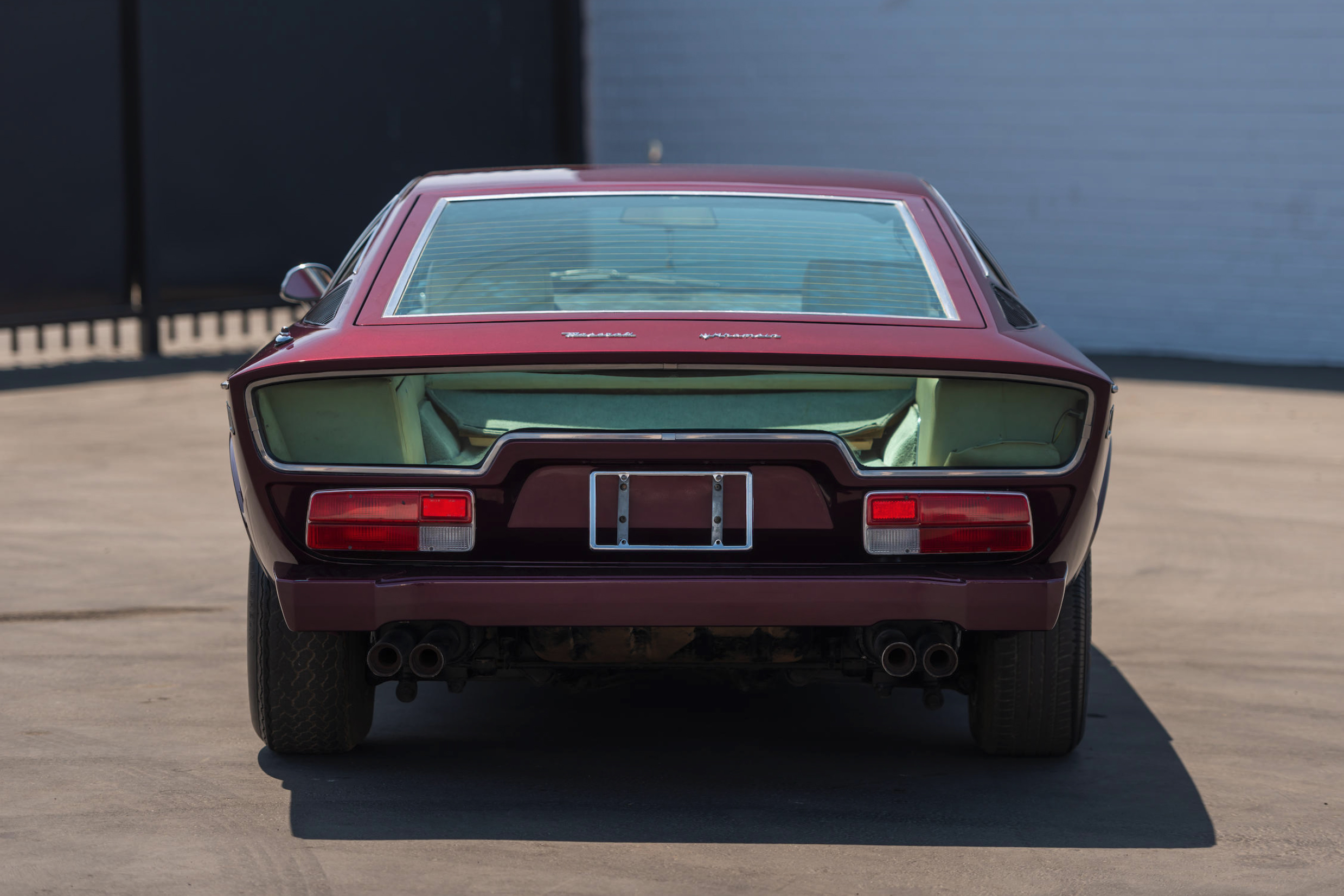 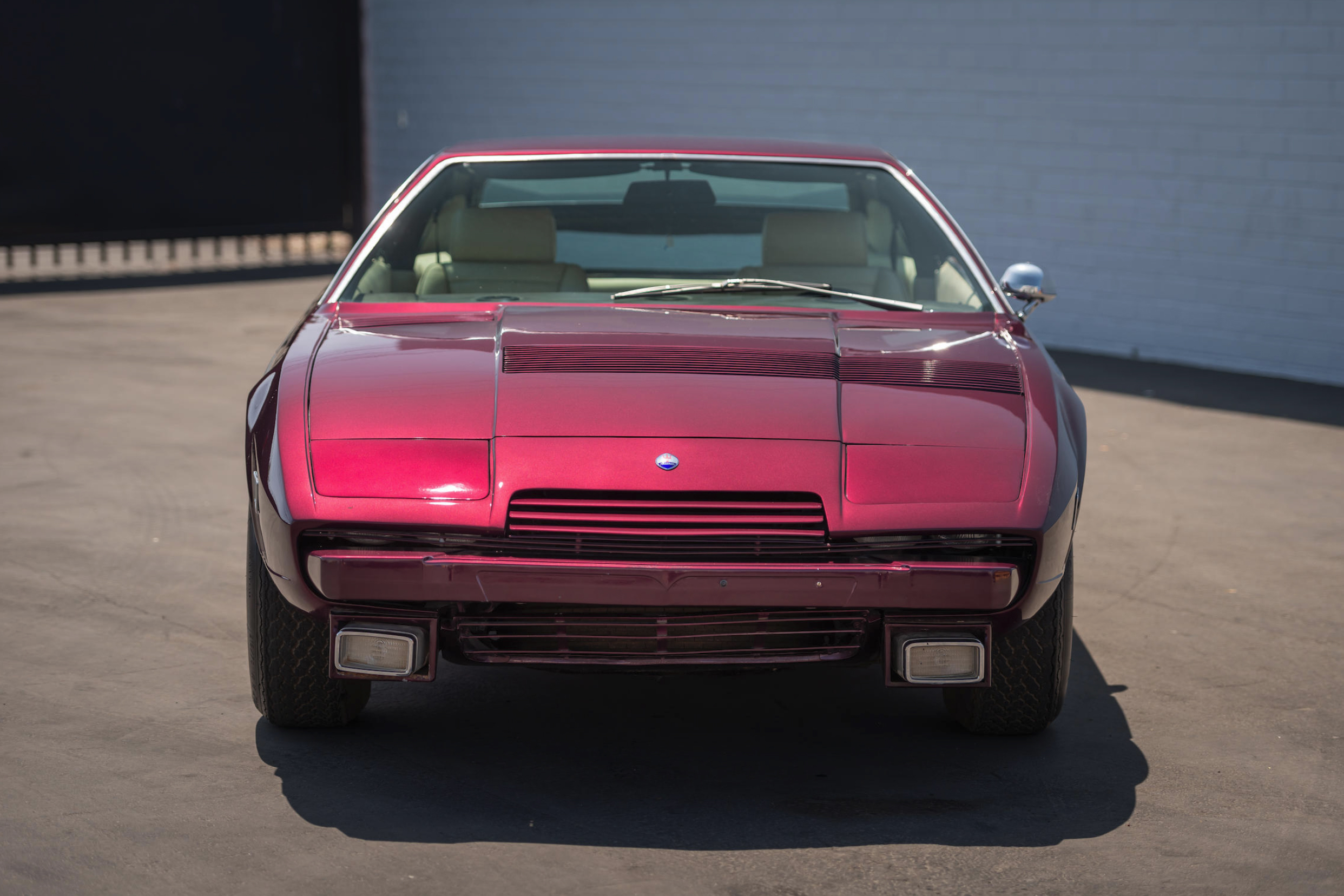 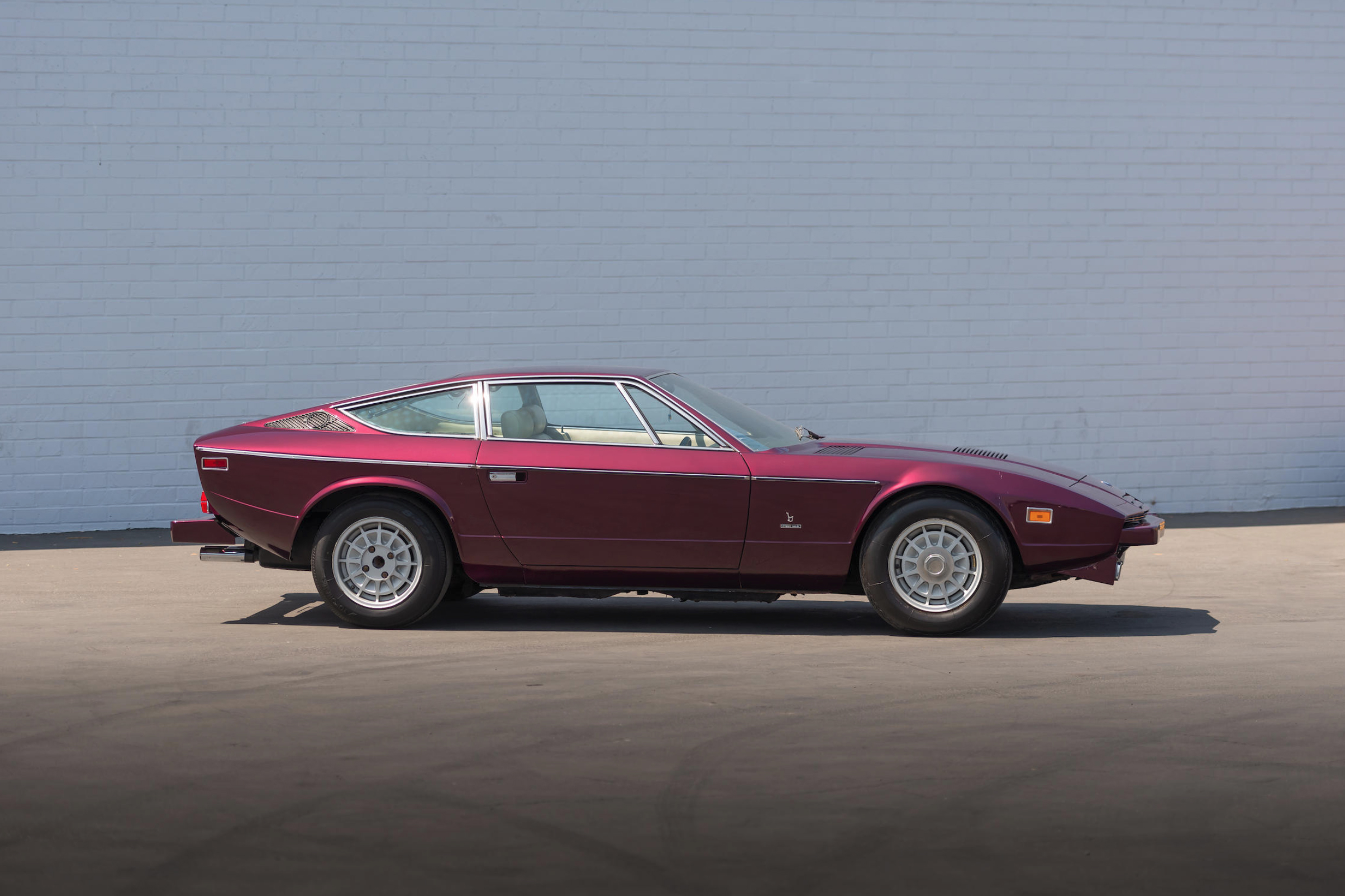 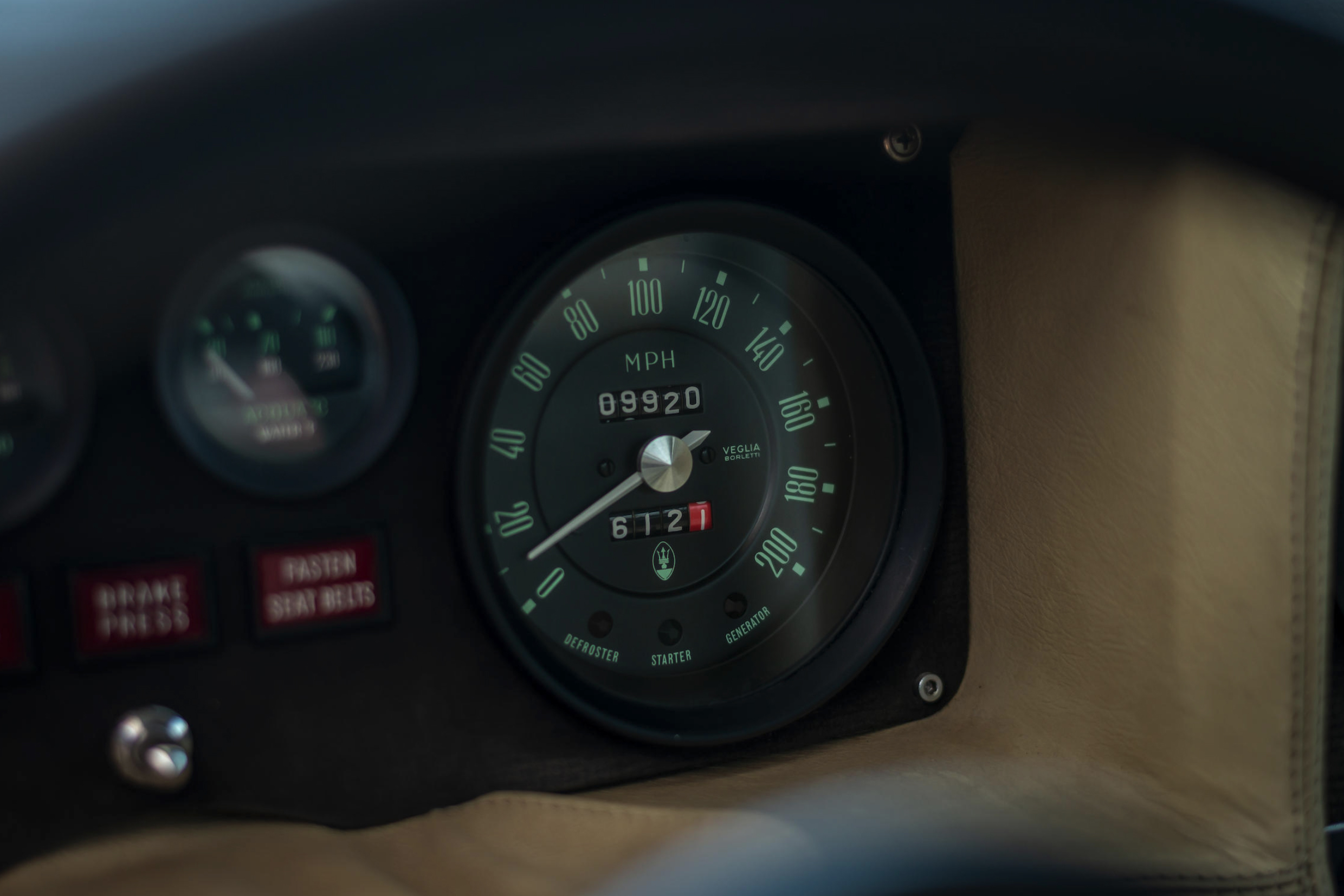 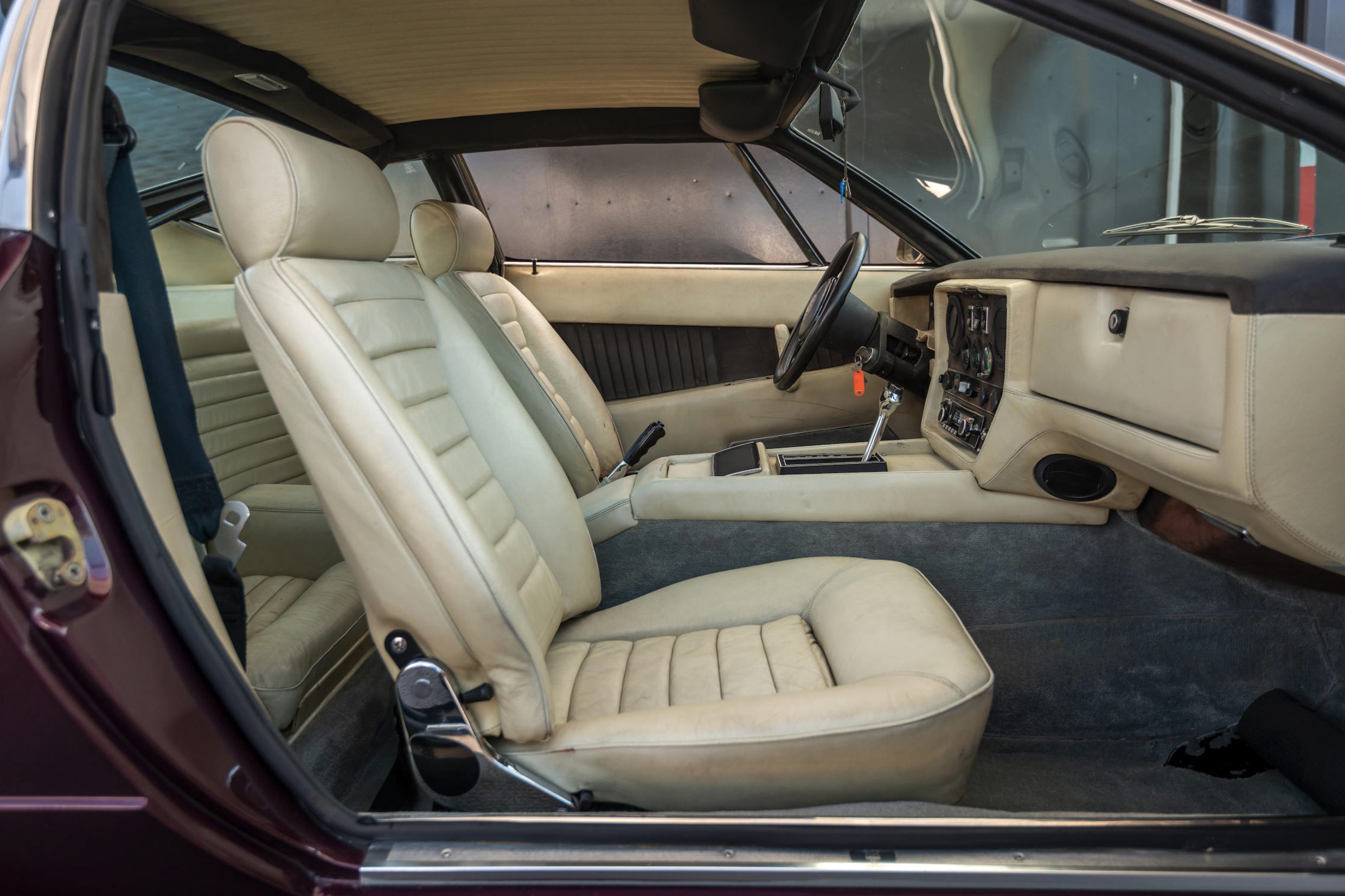 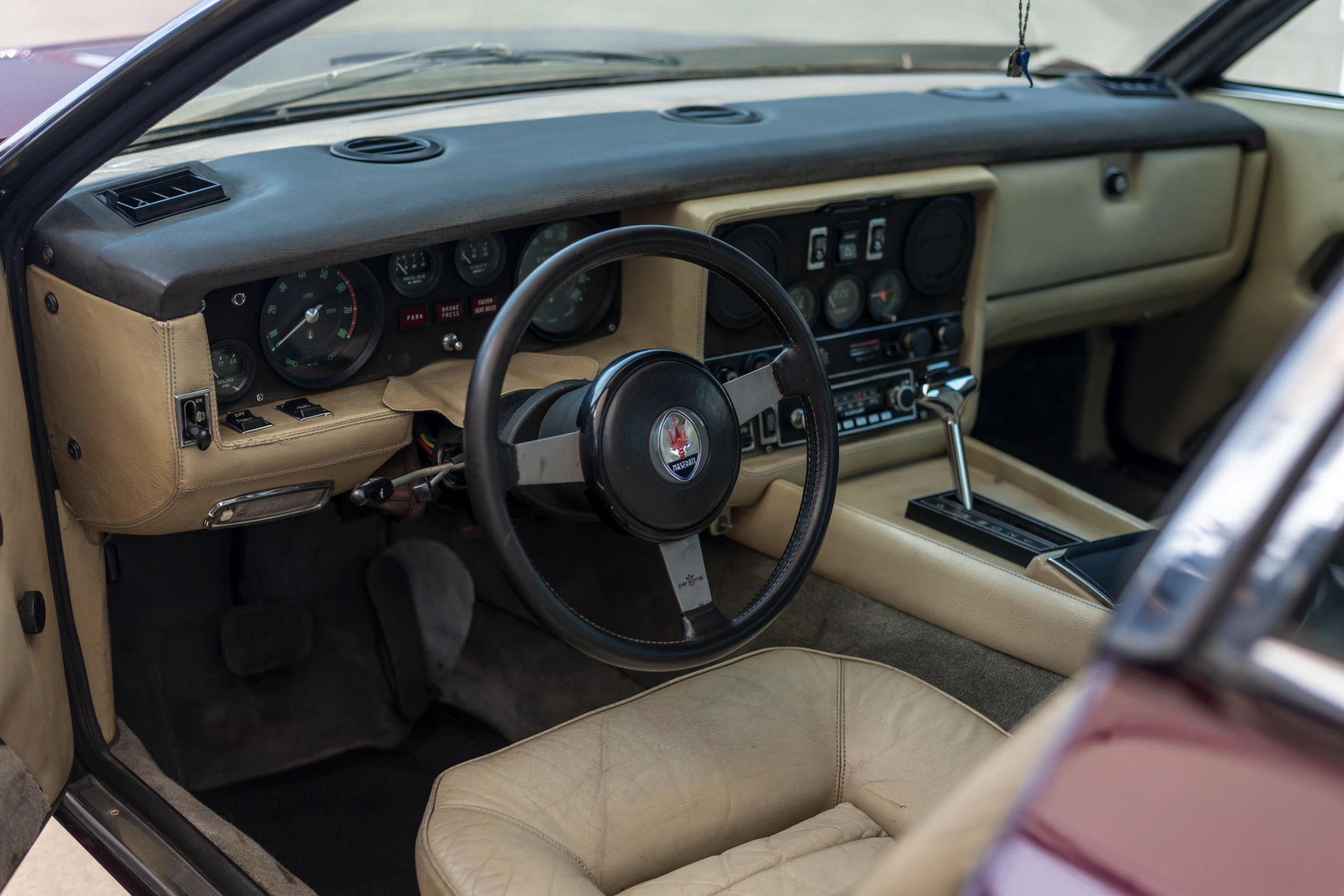 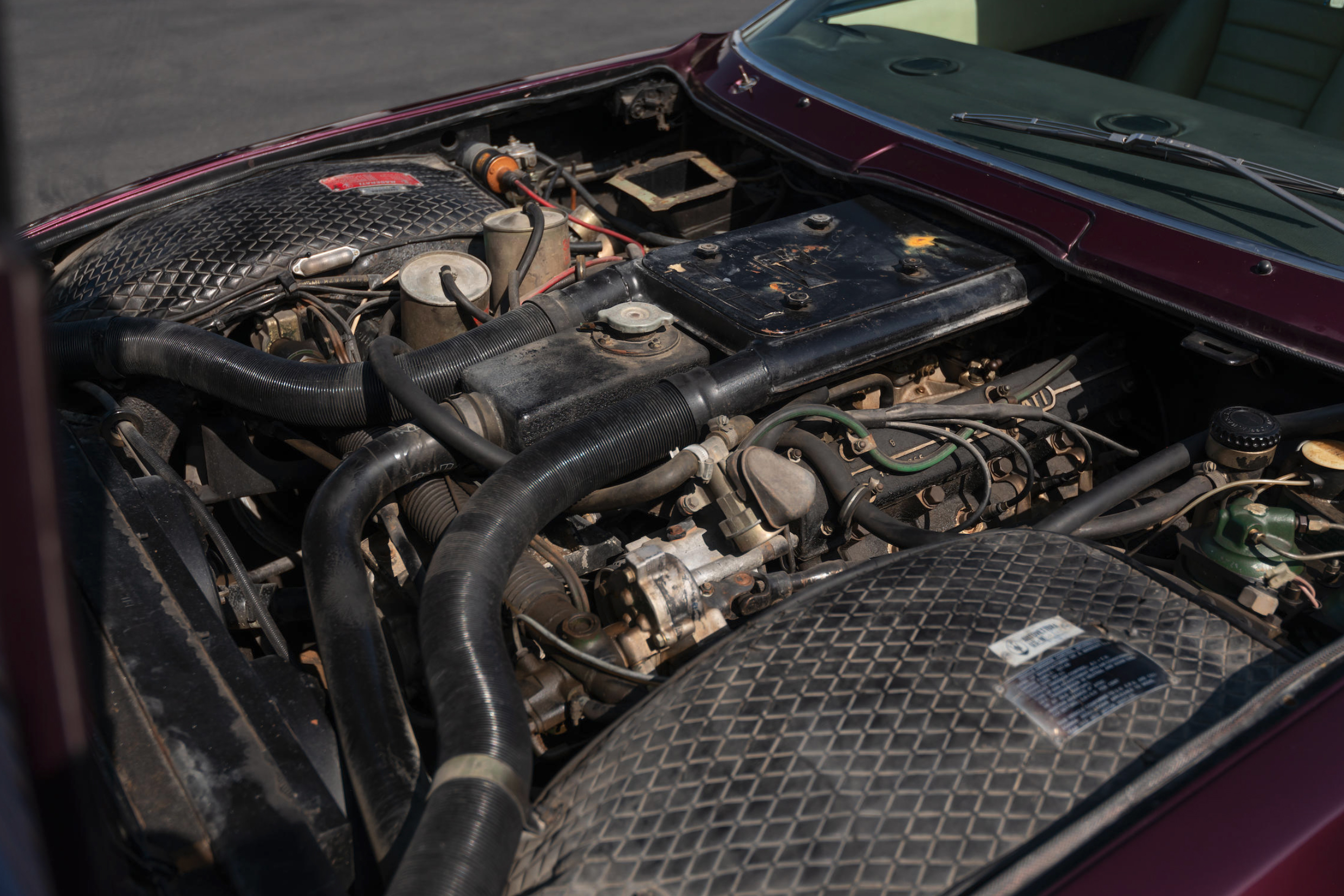 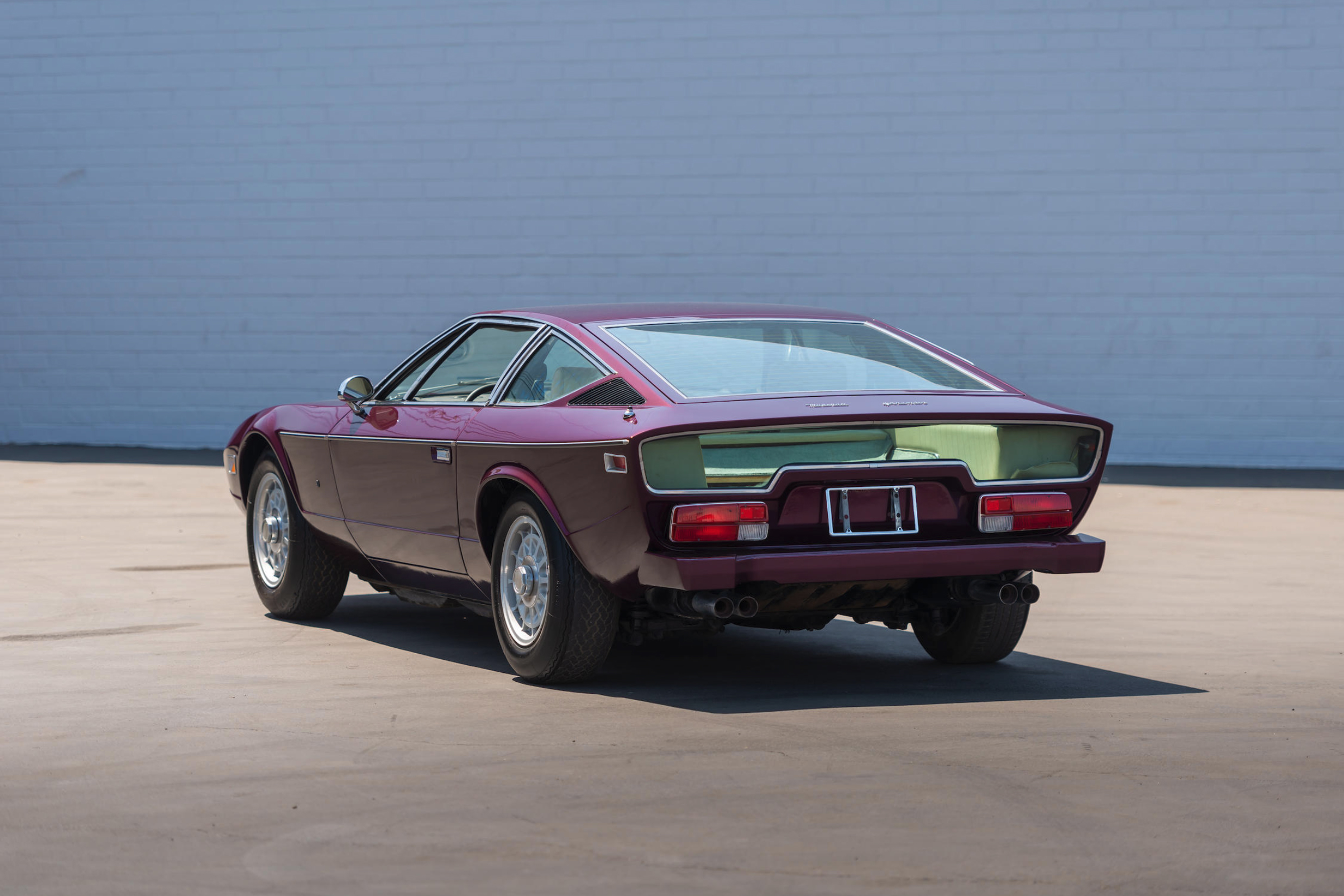