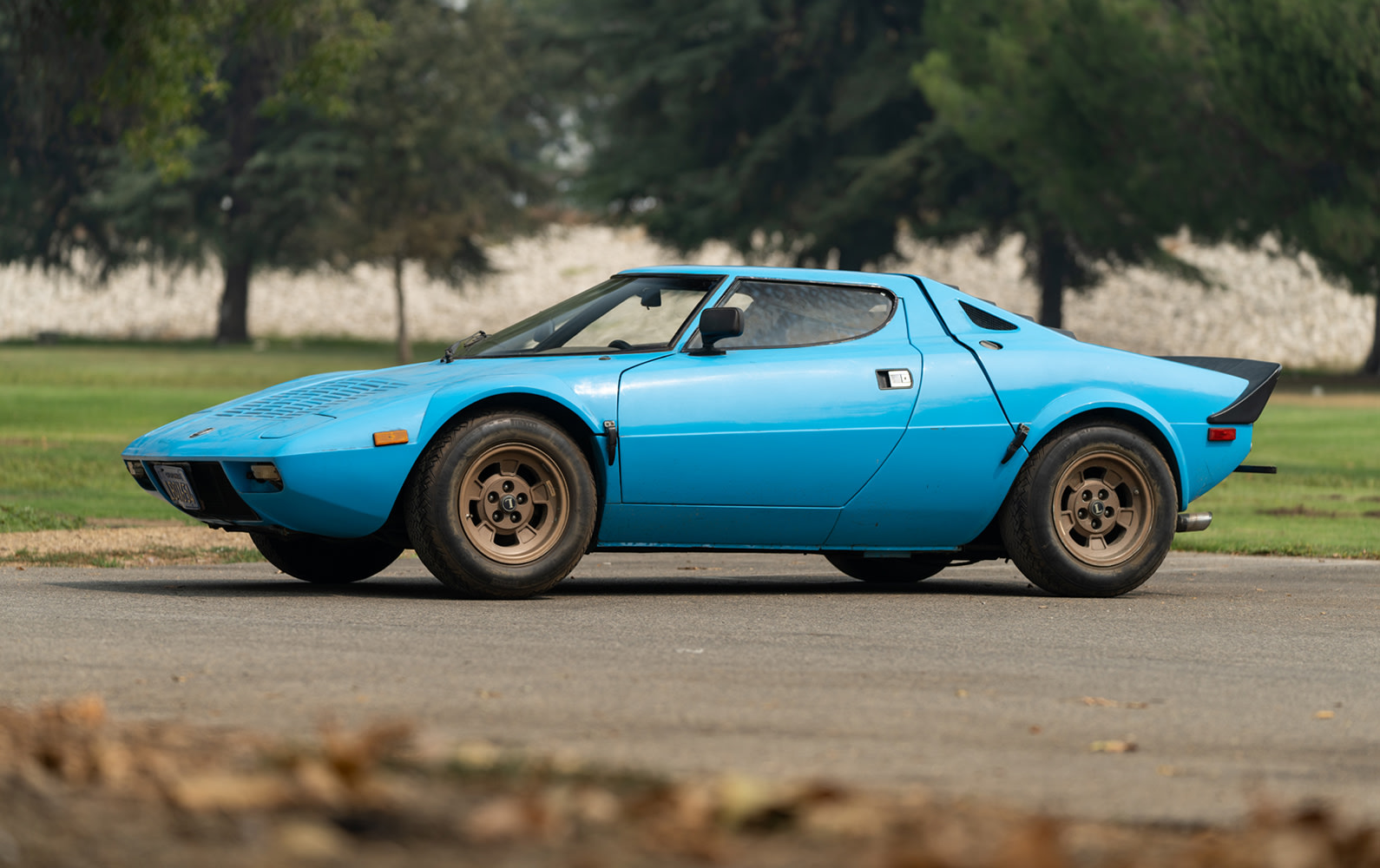 Evaluation: Represented as the original engine. Repainted long ago from the original dark blue with casual overspray on the chassis. Worn but sound original upholstery. Foot scuffed door panels. Good gauges with clear lenses and crisp legends. In Japan for some time in the 1970s, with the current Bay Area owner since the early 80s, stored since 1993 and looks like it. Not running and in need of comprehensive attention but all there and a straightforward (if expensive) project.

Bottom Line: The reserve was met on this Stratos at $345,000 with two hours to go in the scheduled bidding and the bids stayed there until it bumped to $350K with 31 seconds left. It then proceeded fairly quickly to the successful bid. While it won’t be inexpensive to recommission this Stratos after its long dormancy both the pre-sale estimate and the successful bid recognize the challenges and are reasonable. 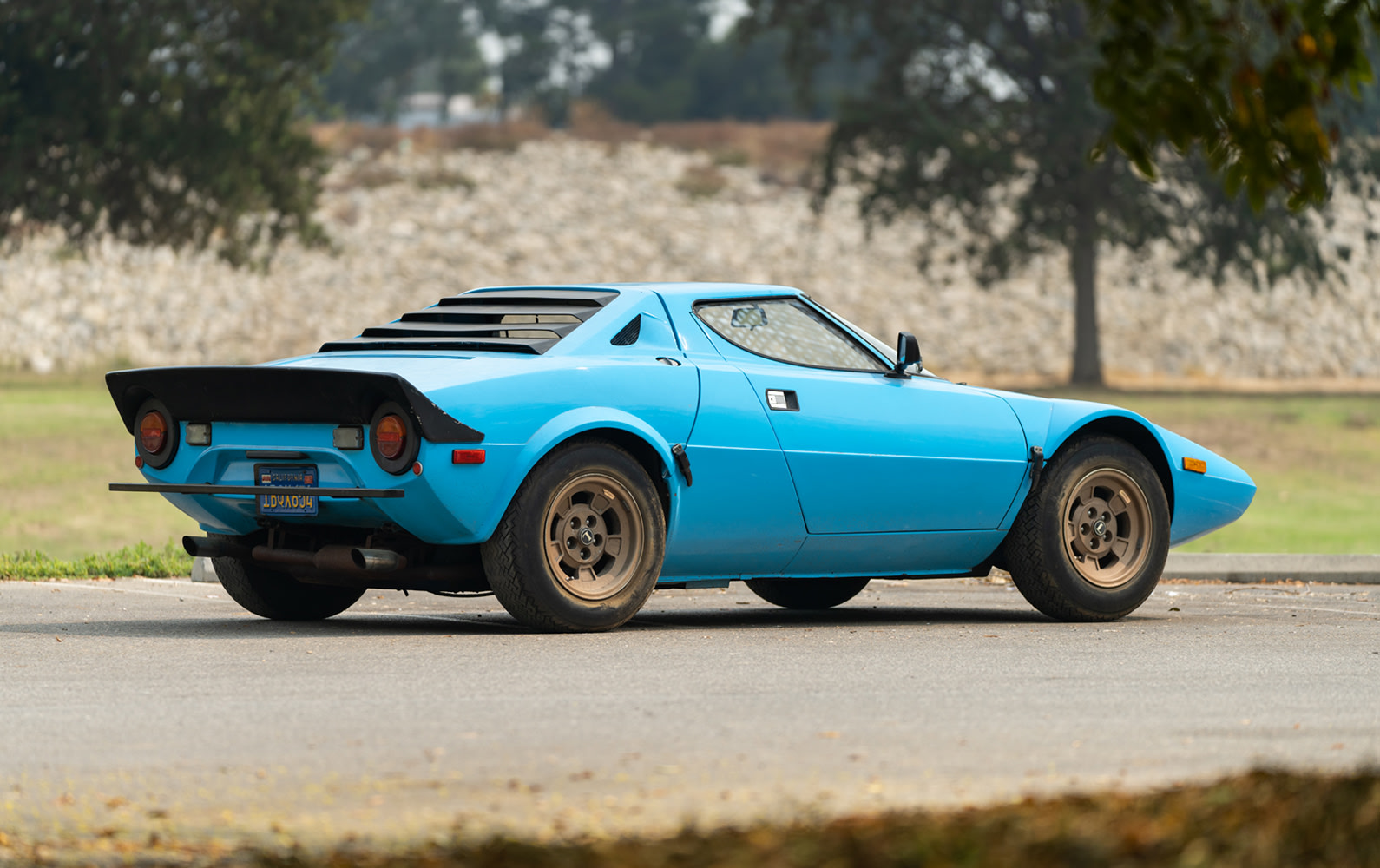 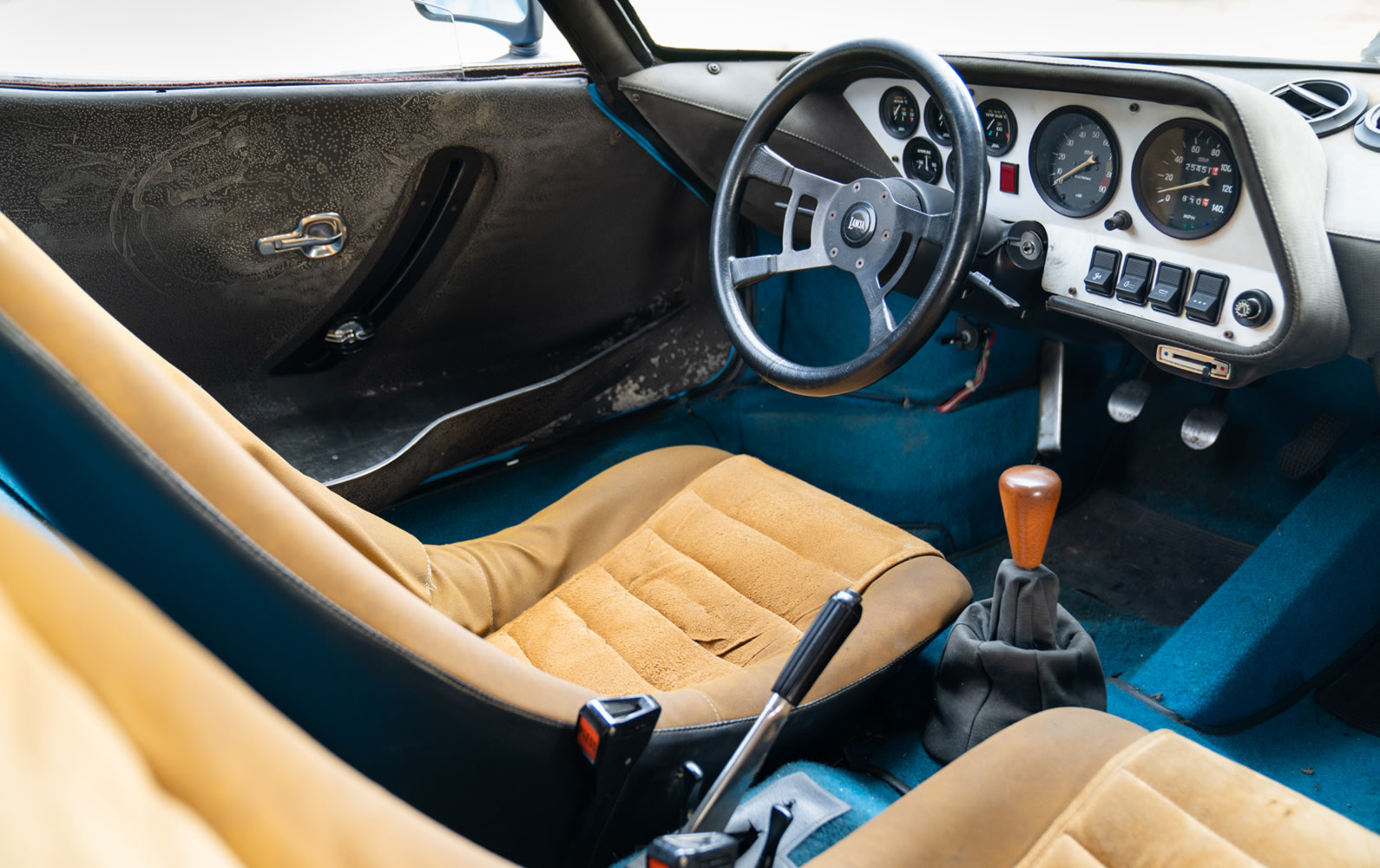 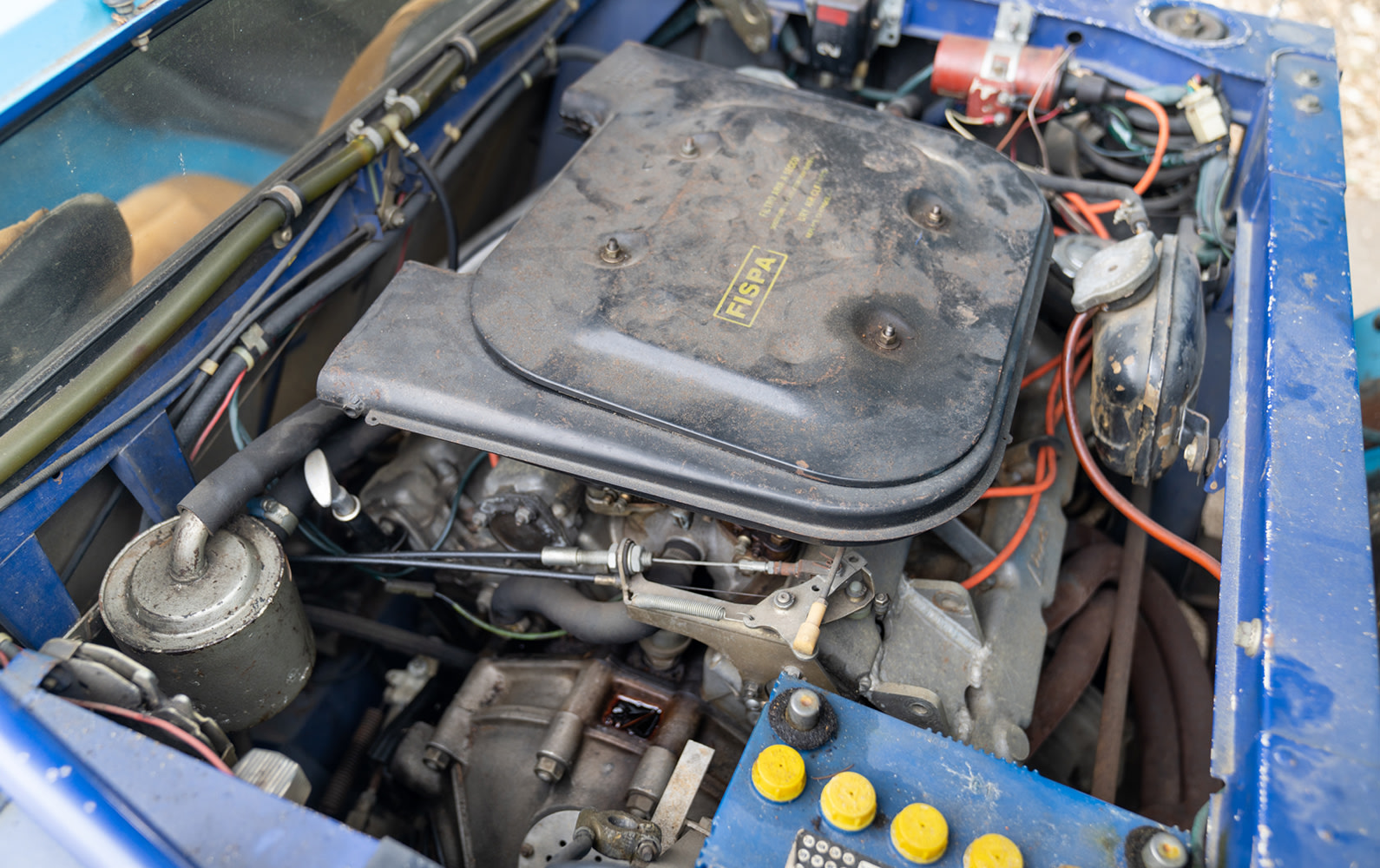 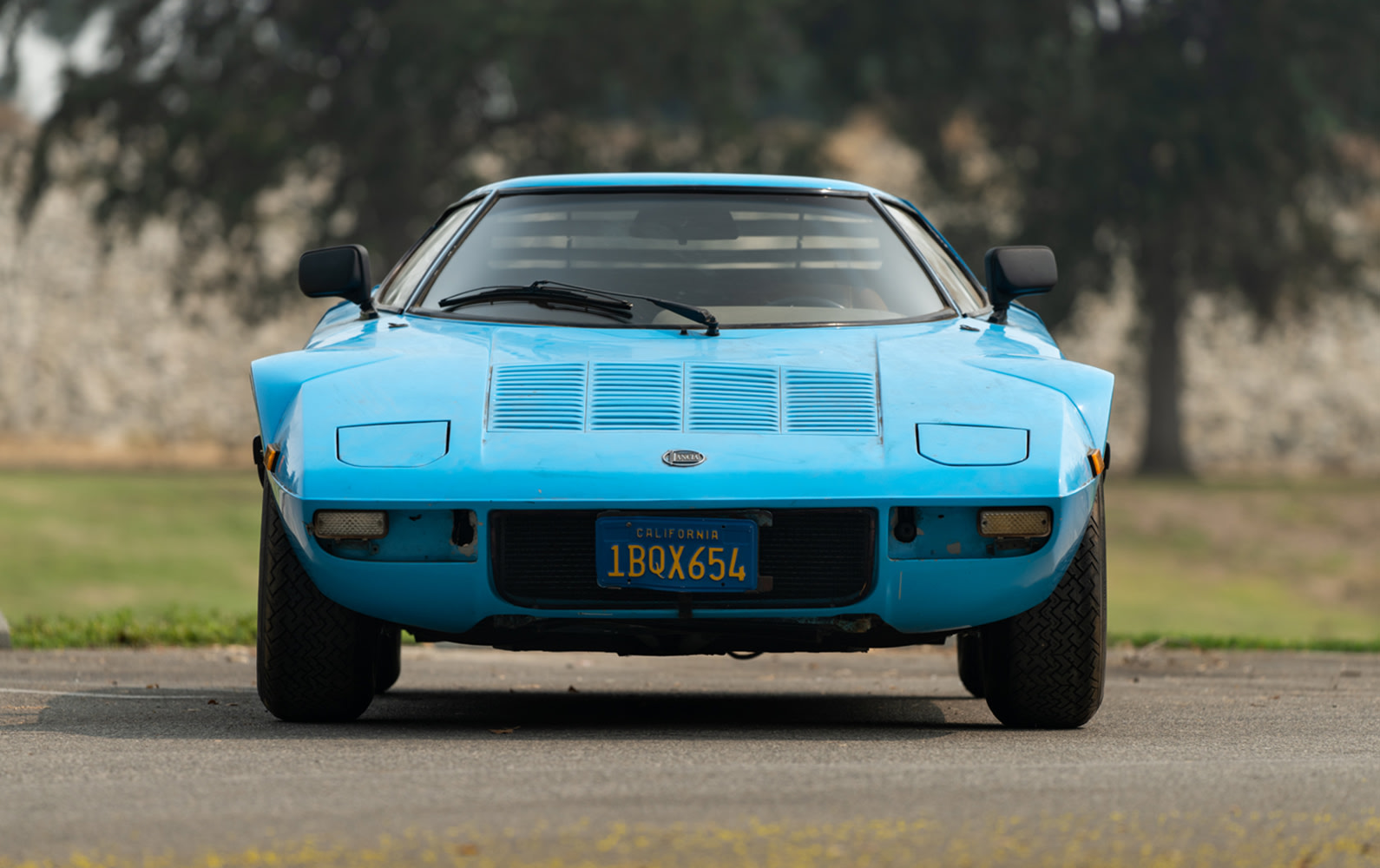