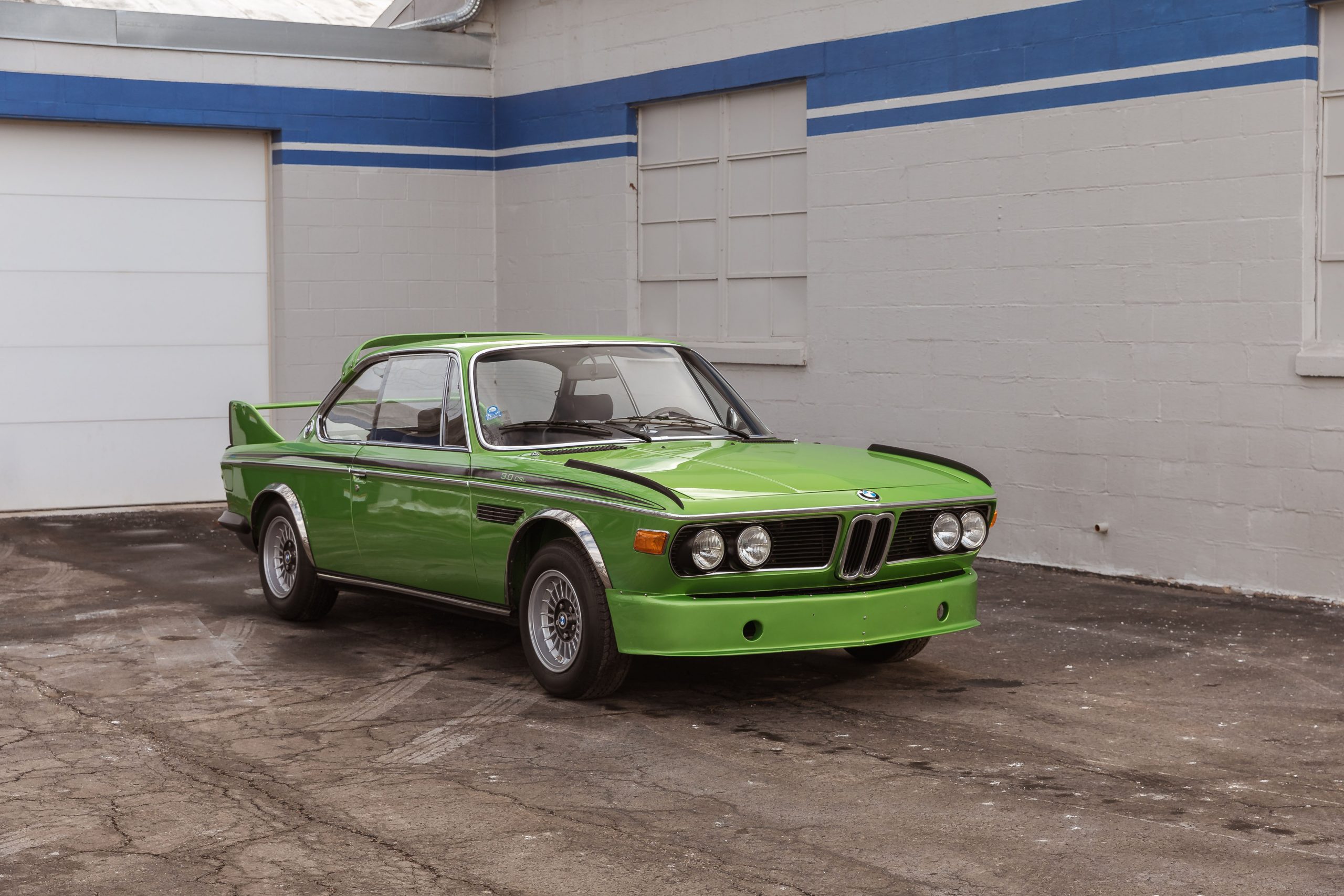 Evaluation: Represented as the 49th of 57 second series cars. Restored in the 1990s. Paint blisters on the green part of the rear wing as well as some scuffs and scratches on the black plastic part. Two big cracks in the front air dam. Otherwise good quality paint finish in its rare original color. Solid restored interior. Tidy and lightly used underneath. A reasonably well restored and carefully used Batmobile.

Bottom Line: The CSL Batmobile is top dog among the E9-generation sport coupes, namely thanks to its success in touring car and IMSA racing as well as that famous rear wing. This one sold for a then-fair $150,000 at Quail Lodge in 2009 and seems to have been well maintained but not seriously improved since. This price nearly 13 years later is equally fair, and just goes to show how far BMW’s best classic models have come in the collector car market. 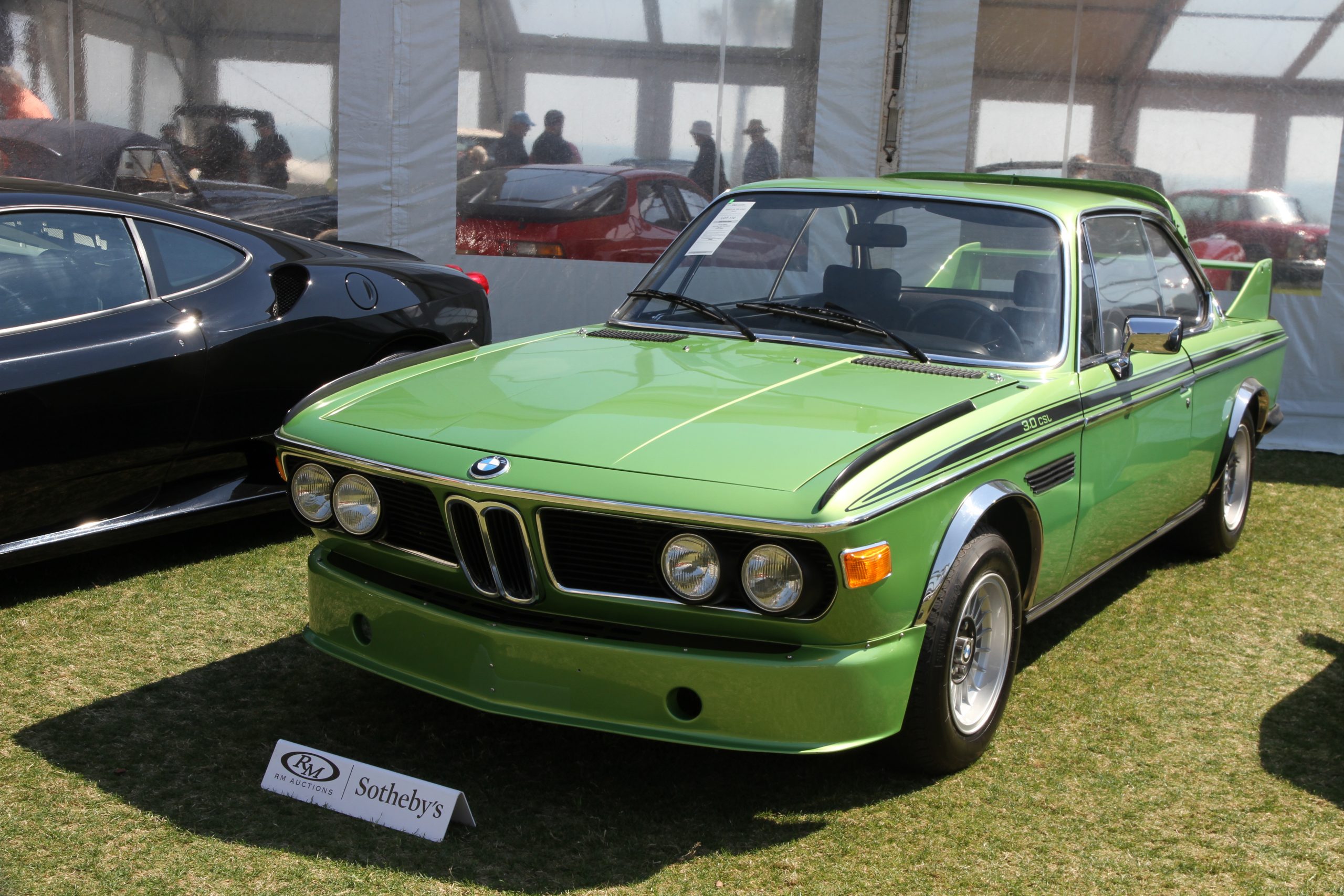 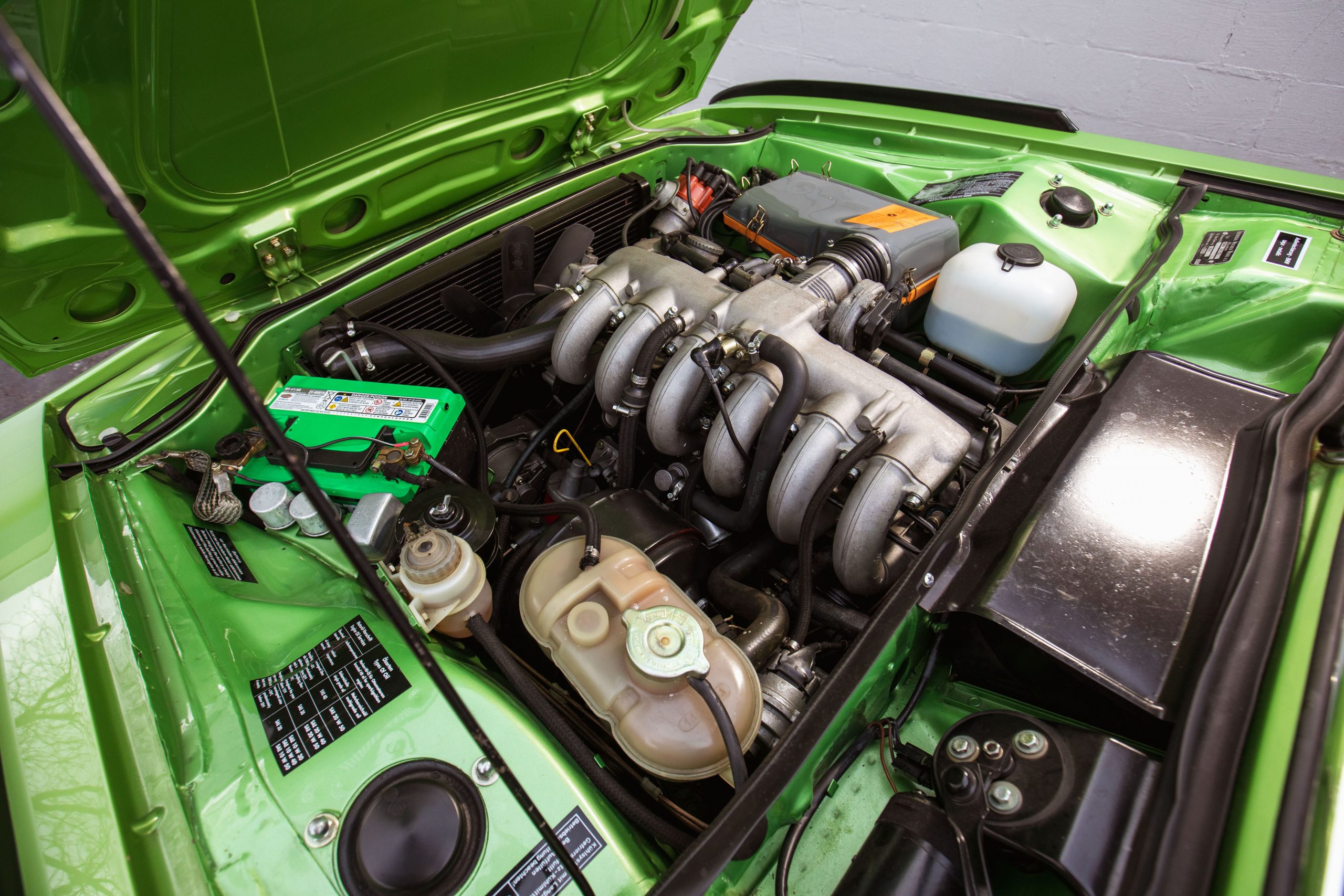 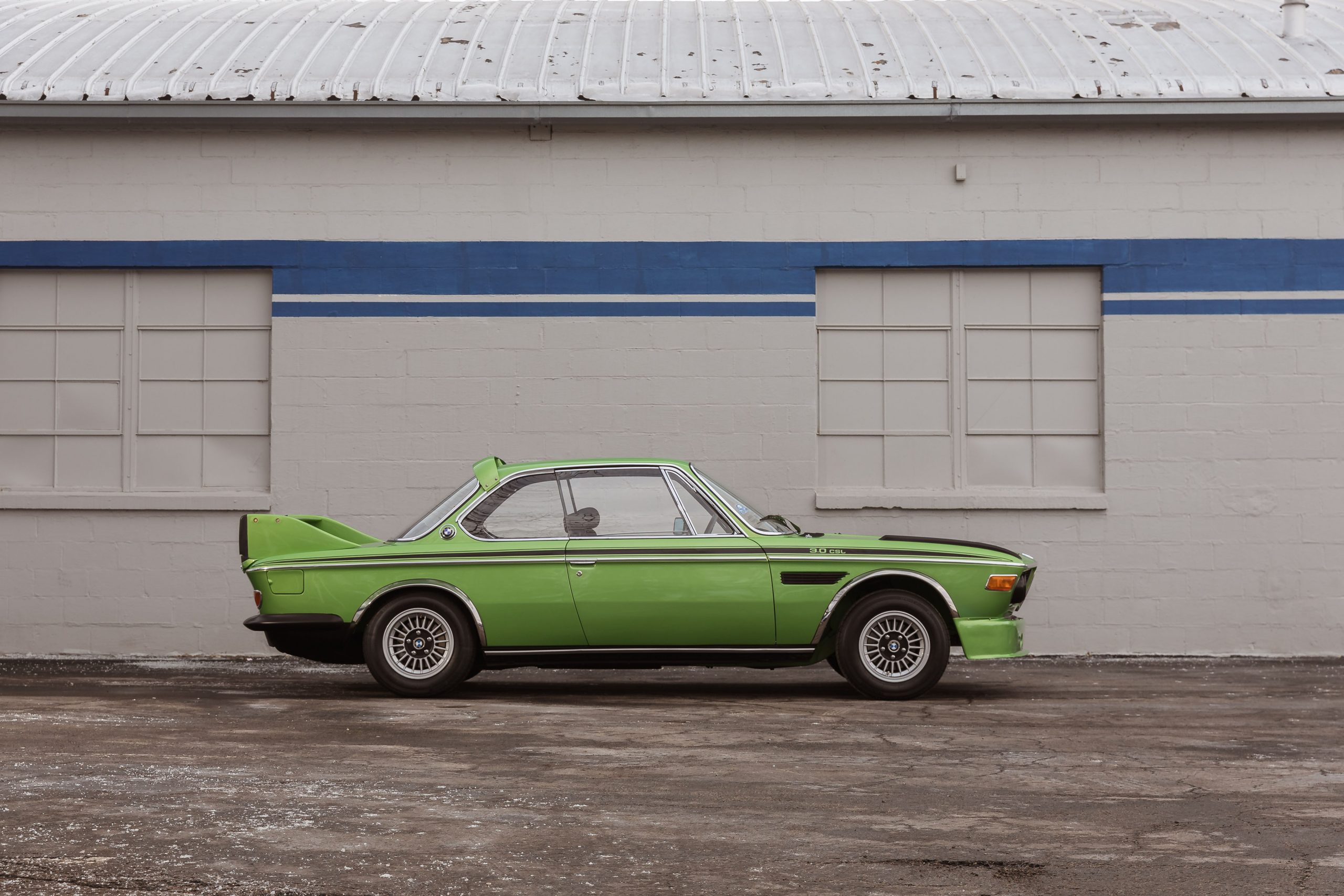 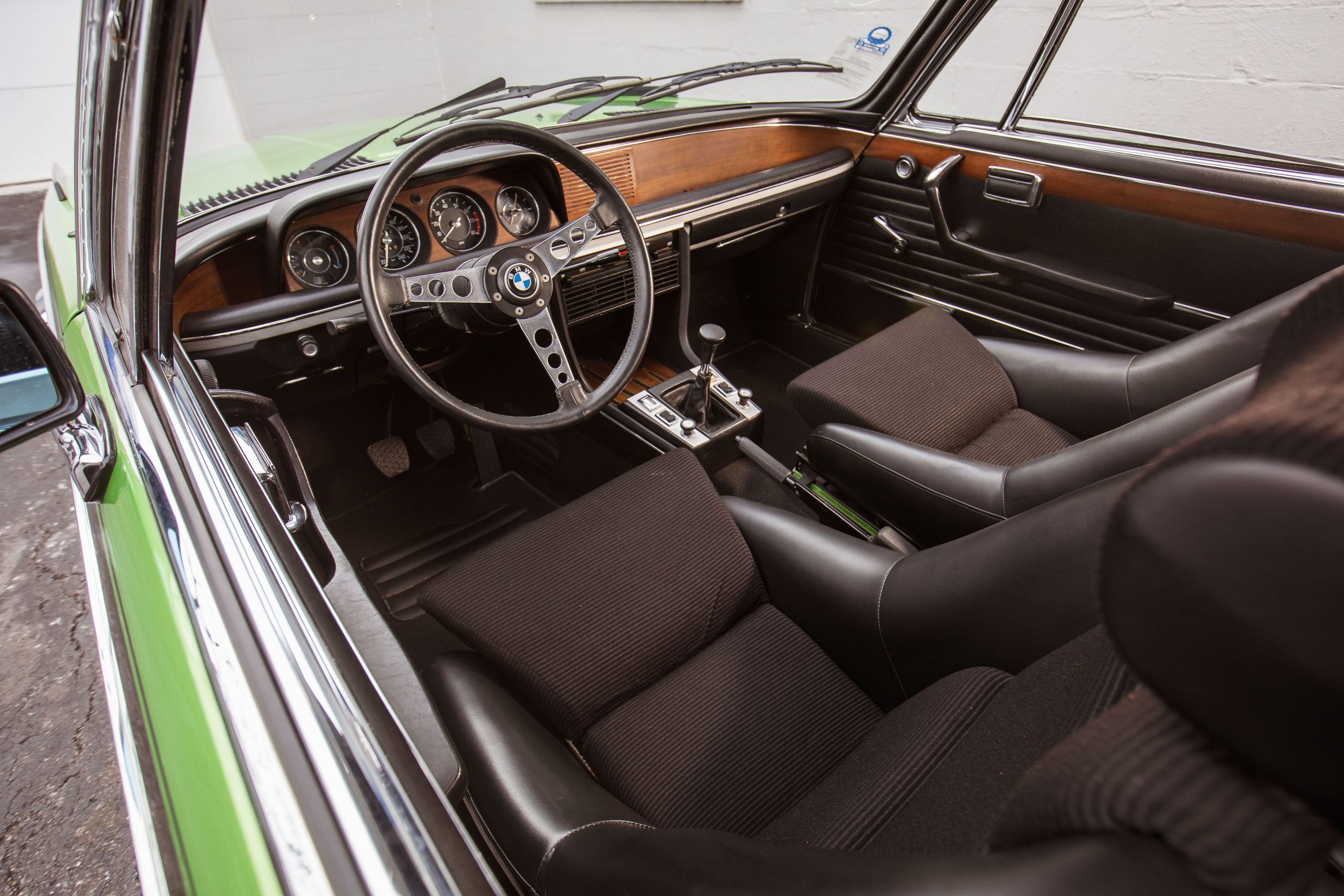 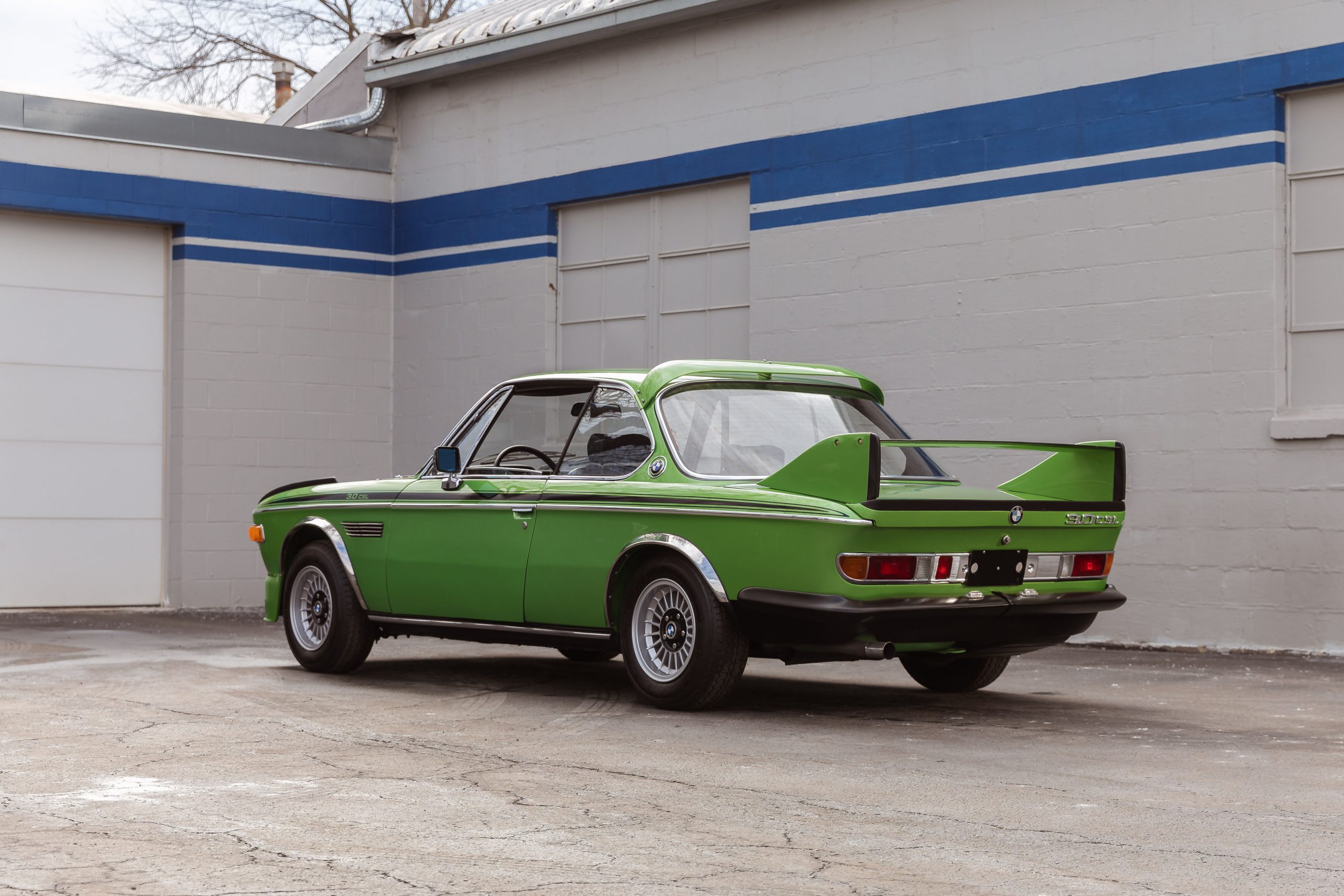