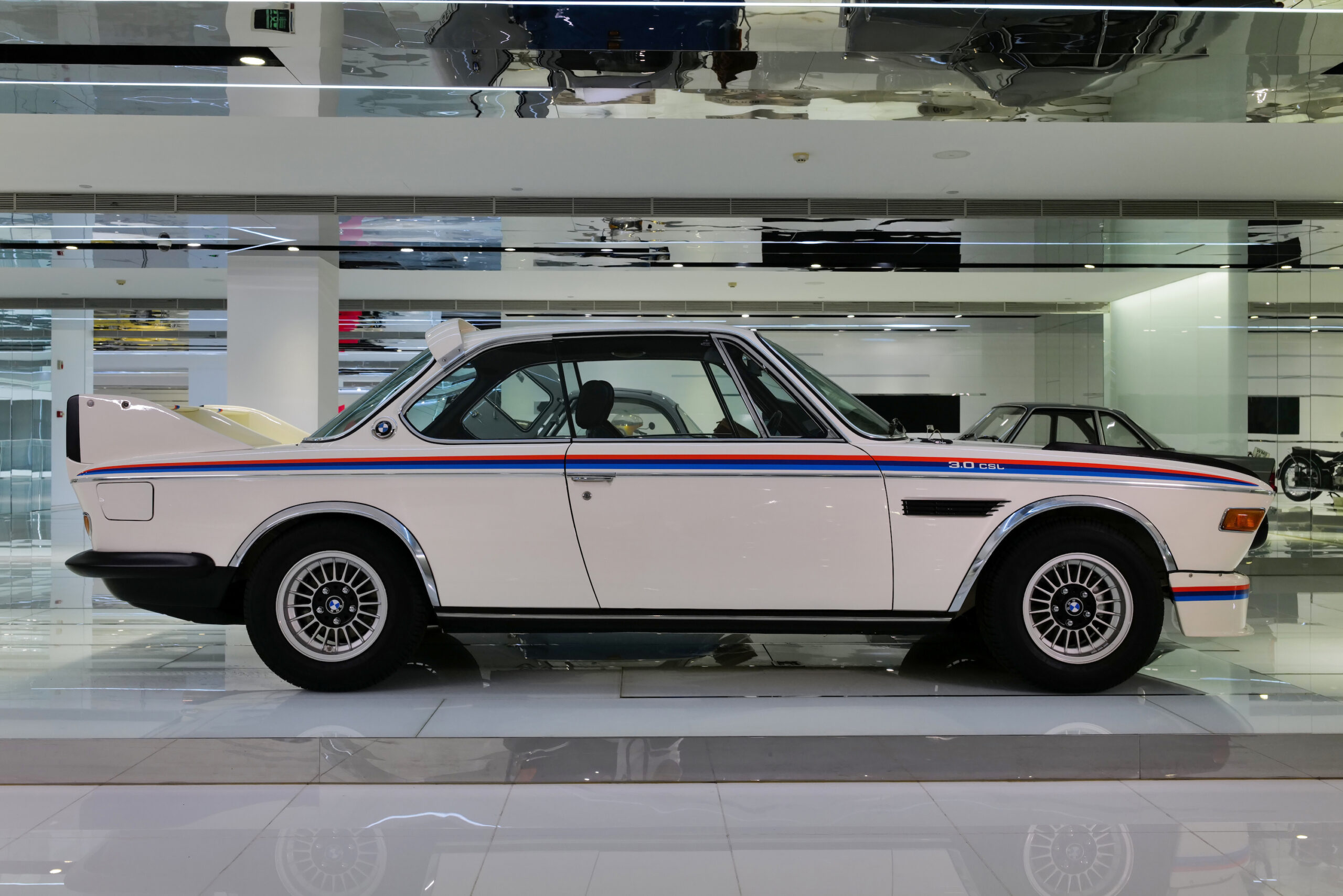 Evaluation: The last of 57 second-series 3.0 CSL “Batmobiles” built, colloquially known as Batmobiles thanks to the large air dam, short fins running along the front fenders, a spoiler above and behind the trailing edge of the roof, and a tall rear wing. Part of The Bavarian Legends Collection. Delivered new to MOTAG of Dielsdorf, Zurich.

Appears to have original paintwork. The wheels have been refreshed but the rest of the exterior has the look of a survivor. Good interior with only signs of slight use on the controls. Little history represented but seems to be a largely original CSL in the classic colors, showing 36,491 km (22,674 miles). It has been sitting in museum display for years, however, and may heed some attention before stretching its legs.

Bottom Line: The CSL Batmobile’s success in touring car and IMSA racing along with its famous aero appendages make it top dog among the E9 generation cars one of the most valuable cars to wear the beachball. This one is another good if imperfect specimen of a hallmark BMW model out of this collection, and another massive, beyond concours car price despite its years of sitting. The sale price is over twice its high estimate and the highest price we’ve seen at auction on either side of the Atlantic. 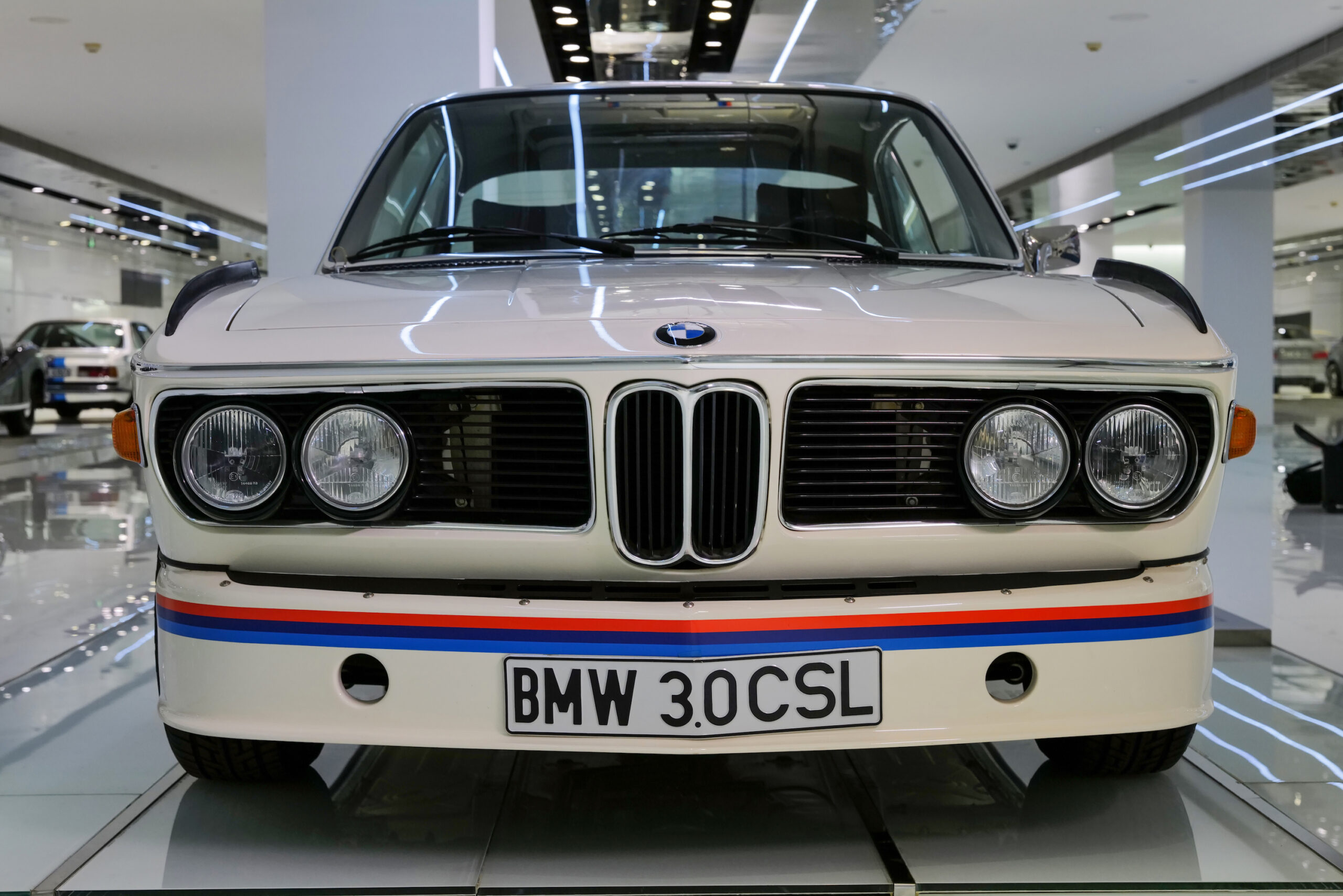 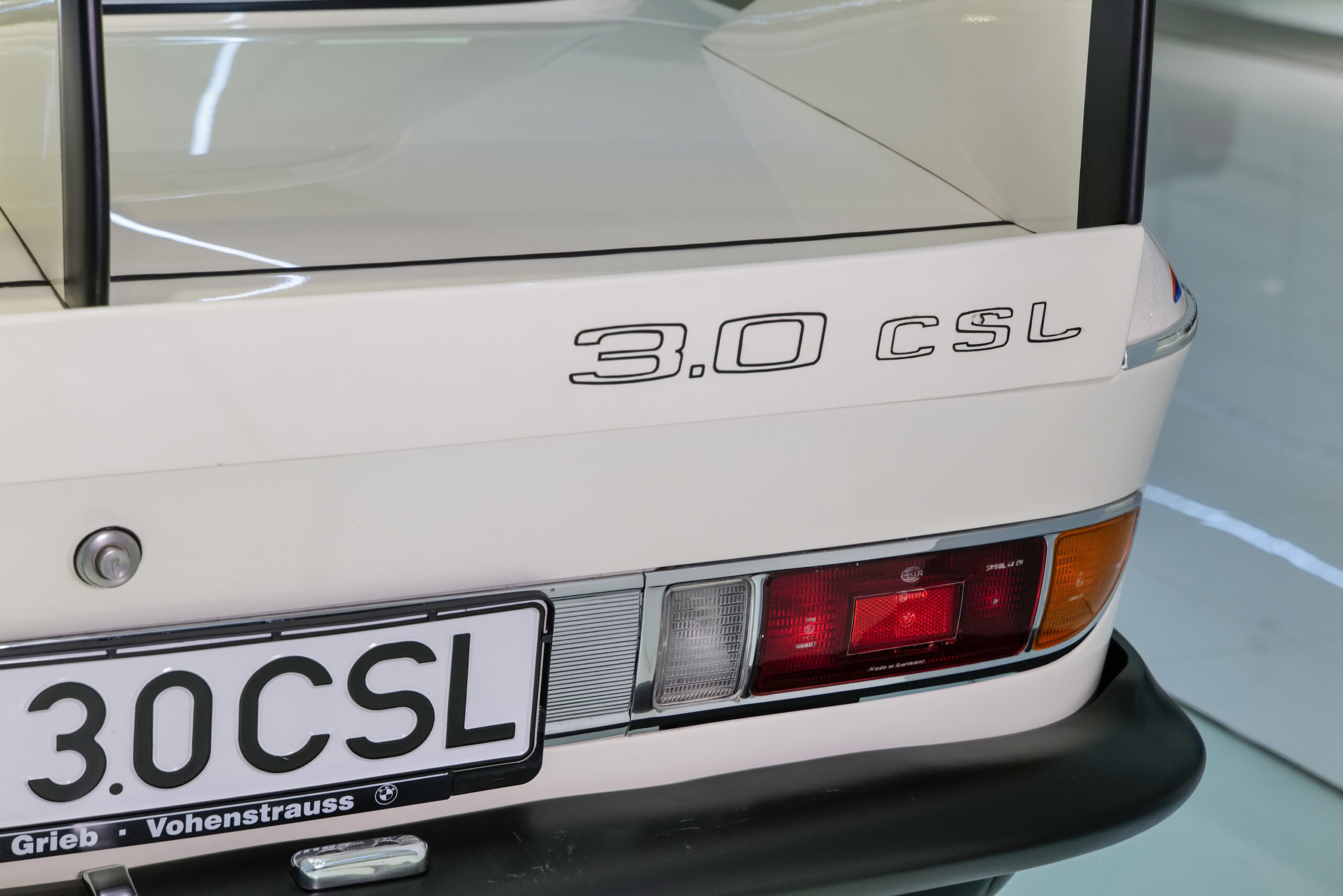 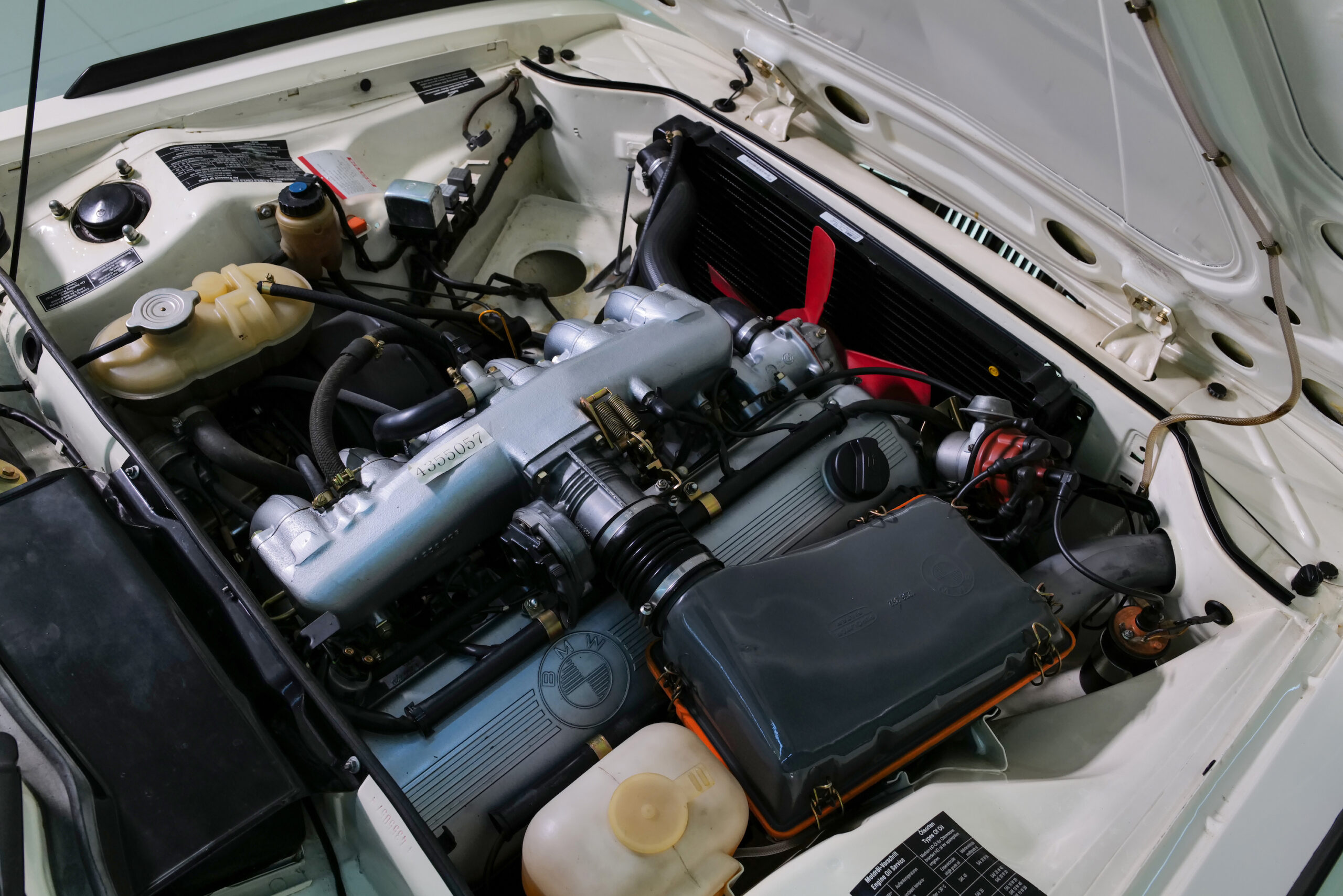 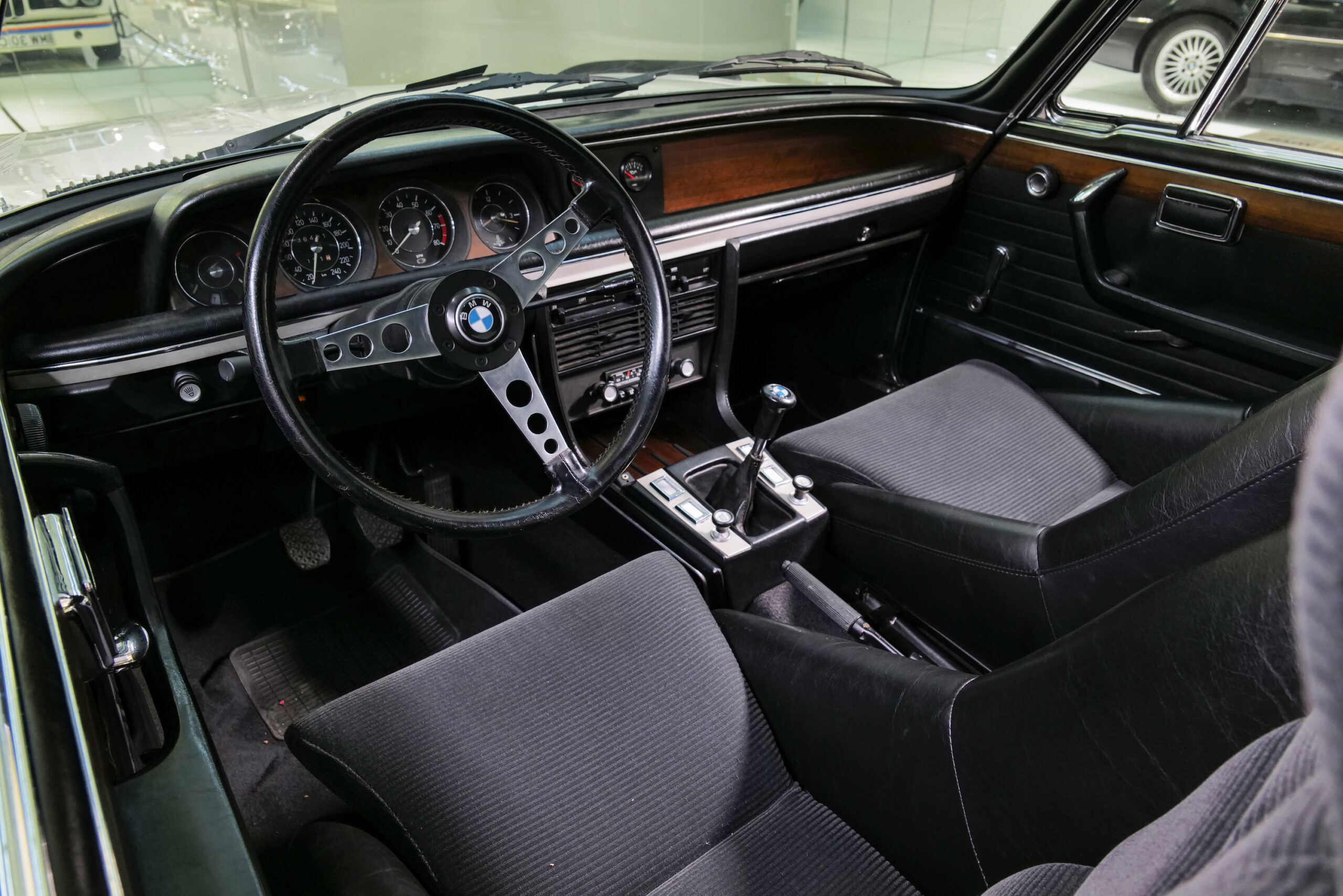 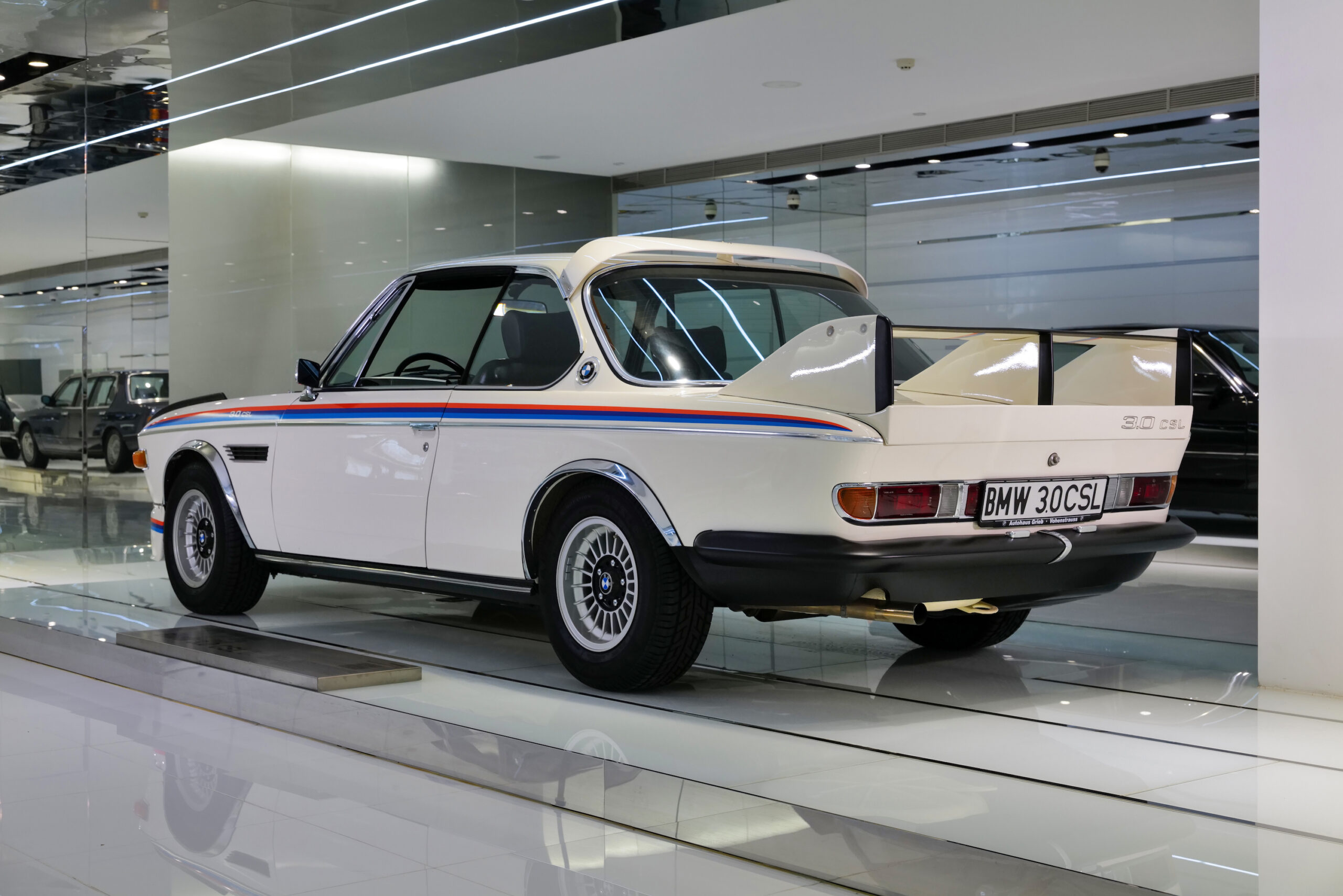