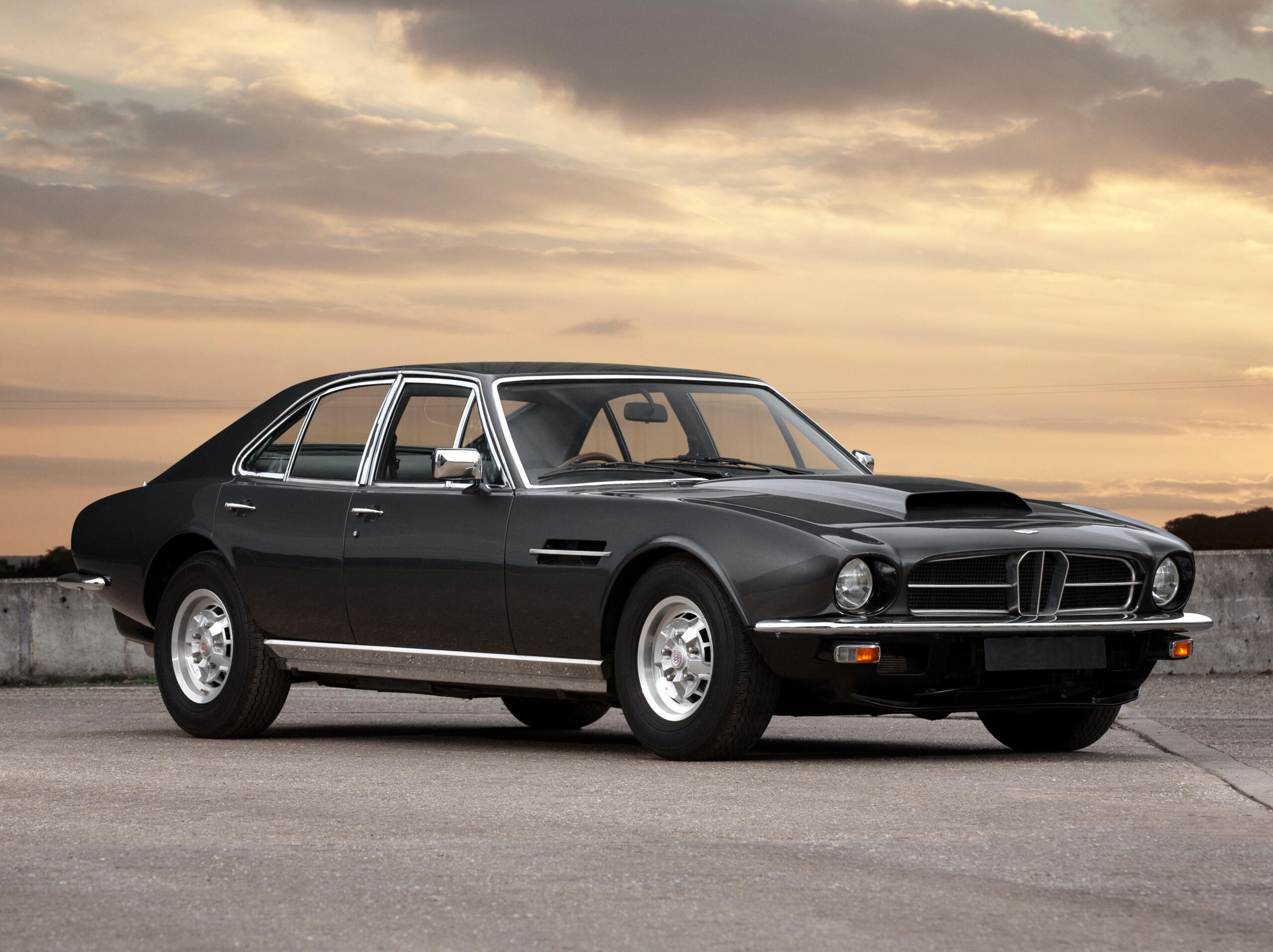 Evaluation: The sixth of only eight Series I Aston Martin Lagondas. Shown at Earls Court in 1975. Restored by marque expert Richard Williams between 2006-12, and given a 7.0-liter conversion that boasts 480hp/550lb-ft compared to the 320hp/350lb-ft of the original 5.3. Has then been on static display since 2012 and so will require recommissioning, but this should be a much simpler car to service than the later, computer-laden Lagondas.

Very good paint and the wheels are freshly refurbished too. The exterior trim is in good order and there’s been a recent high-quality leather interior retrim. A great showing from a seriously rare car that few people other than Aston anoraks have even heard of.

Bottom Line: Supposedly born out of Aston Martin boss David Brown’s desire to be chauffeured in one of his own cars, the original Lagonda saloon resurrected a name that had been dormant since the Lagonda Rapide of the early ’60s. Unfortunately, this new Lagonda debuted during the oil crisis, and an ultra-expensive high-speed saloon was a tough sell in the mid-’70s. After just eight of these Series I cars, though, Aston Martin doubled down and the Lagonda was redesigned from the ground up with William Towns’ radical, polarizing “folded paper” bodywork and futuristic (but failure-prone) digital dash. The more conservative, short-lived Series I cars, which are a bit like a four-door DBS, were relegated to obscurity.

For an Aston Martin collector, this car was a rare opportunity and despite the fact that it hasn’t run in 10 years, the bidders realized that another one isn’t going to pop up for sale any time soon (the last one at auction was in 2015). This price is several times what a later Lagonda in this condition would bring, but it’s a fair number. 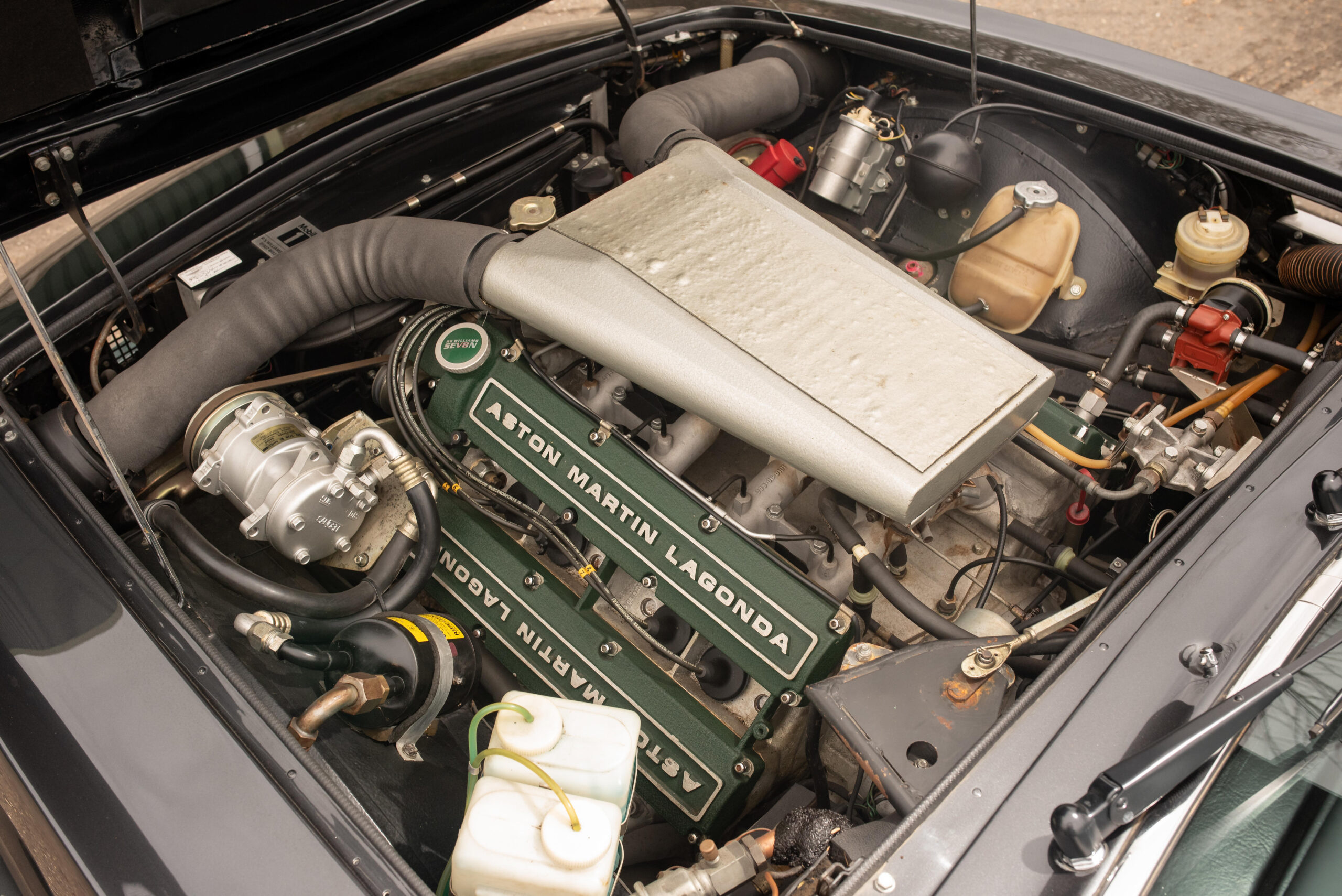 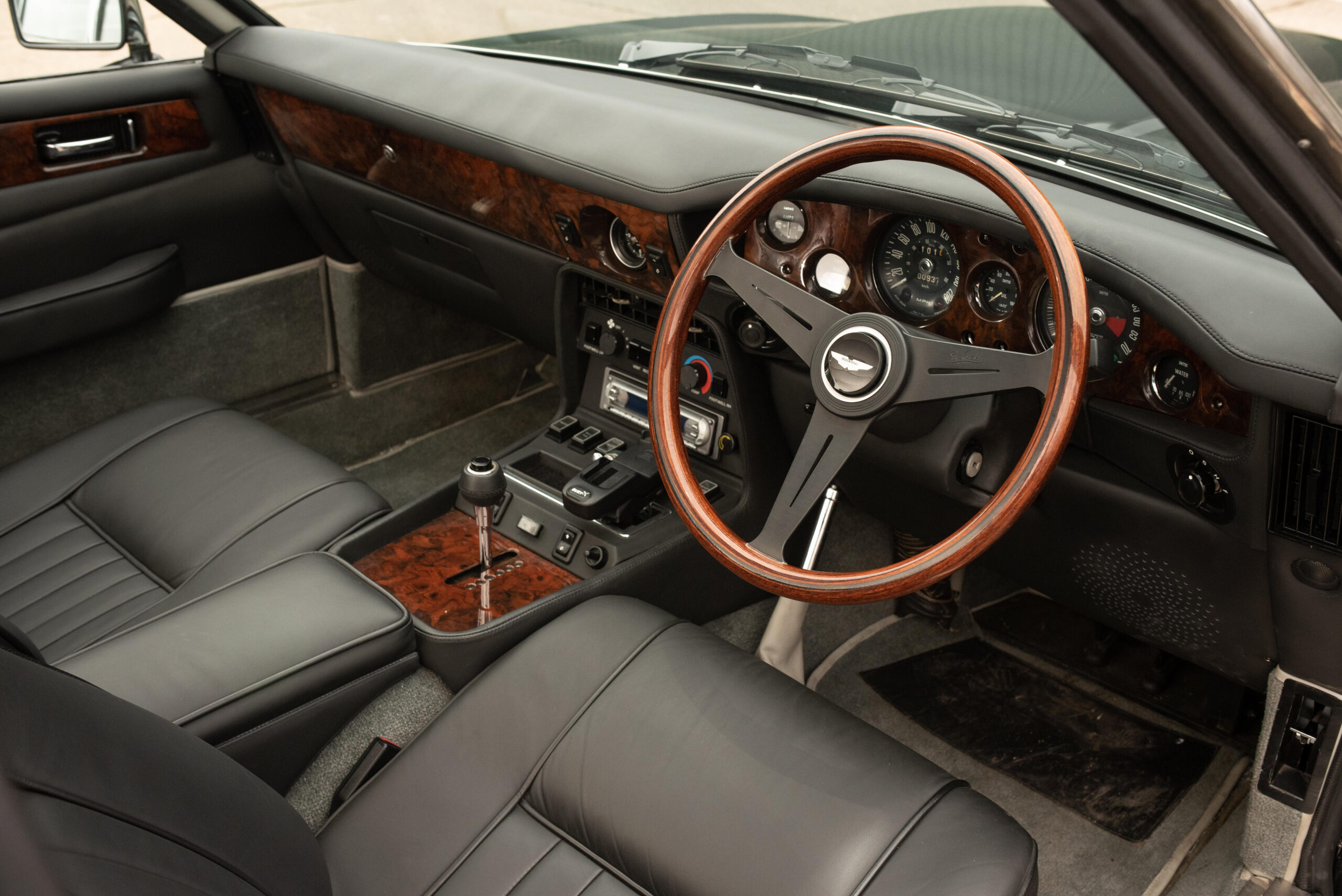 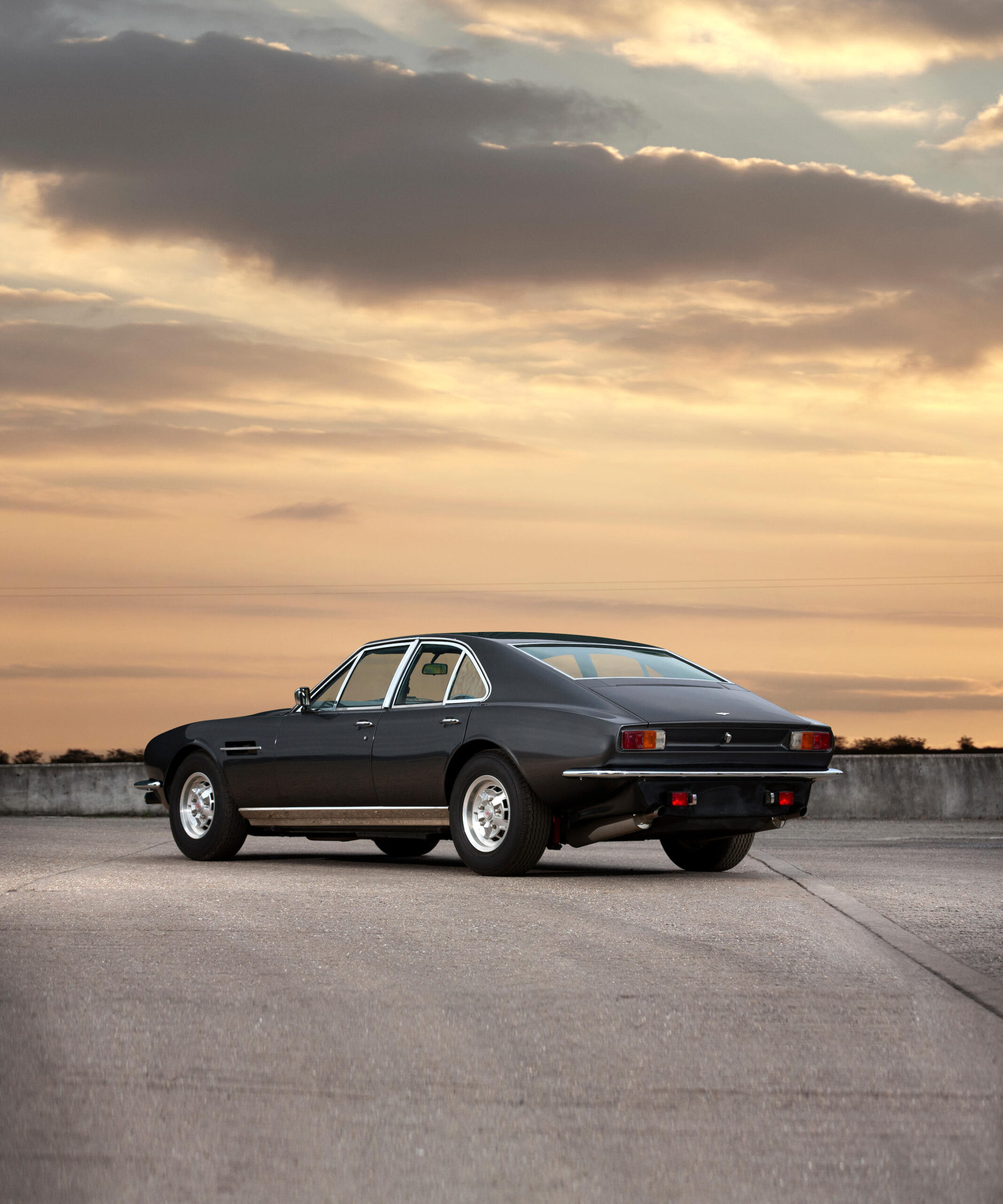