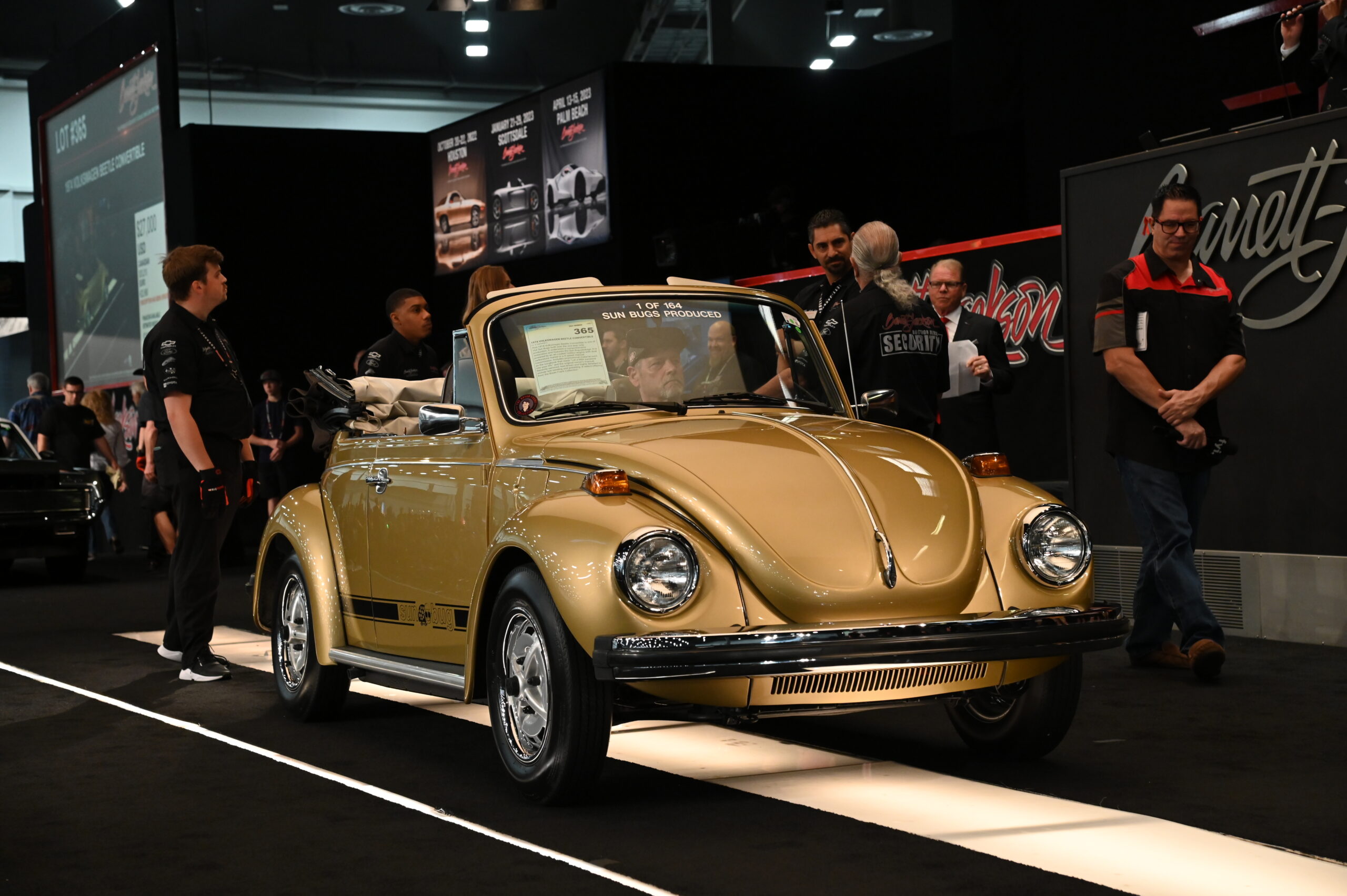 Evaluation: Not to be confused with “slug bug,” this is a very rare “Sun Bug” built in 1973-74. Sources vary on production numbers, but the highest number is 300. Very good paint and chrome. Clean wheels. New weather stripping. Excellent interior. Light scuffs on the inside of the top and the top frame is fairly oxidized. A nifty, somewhat obscure and well-restored late Beetle.

Bottom Line: The Beetle had life left in it in the mid-1970s, but it was nevertheless an old design and it was facing new competition from efficient, practical, well-built and cheap Japanese economy cars. Like Detroit, mid-’70s VW put out several appearance packages to at least make things look fresh.

One of them was the Sun Bug, which dressed up the standard Beetle or Super Beetle with special gold paint, a special badge on the rear, black body side graphics, unique shift knob, and even a rosewood dash. The brochure reads “let a little sunshine into your life.” Even by classic VW standards, it’s a real charmer.

Sun Bugs don’t often pop up for sale, but this one sold for $9250 at Mecum Anaheim 2016, back when Beetles were still cheap entry-level classics. That was oh such a long time ago, though, and this result is in line with what other Beetle cabriolets are going for these days, with a notable but ultimately mild premium thrown in for the Sun Bug cachet. 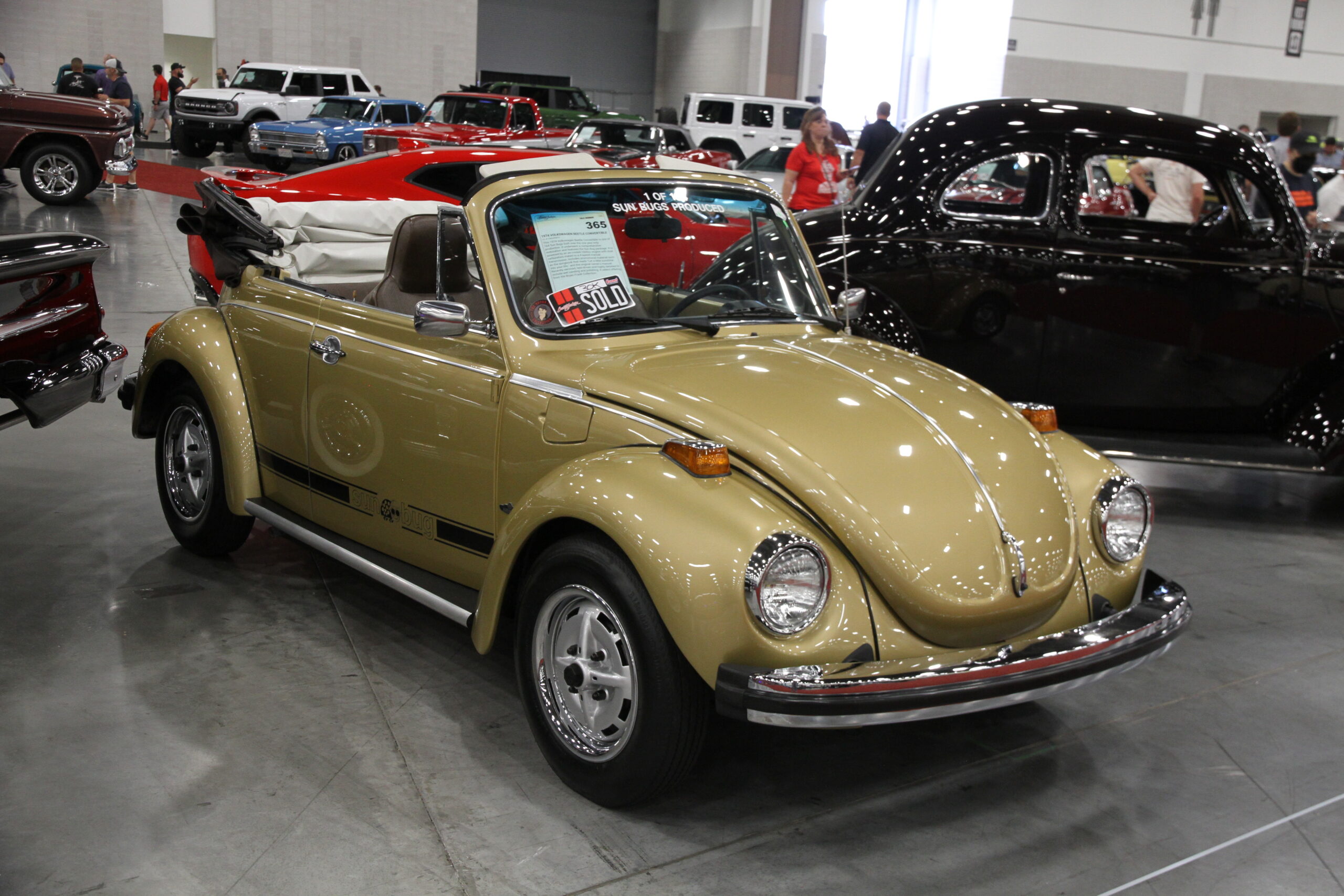