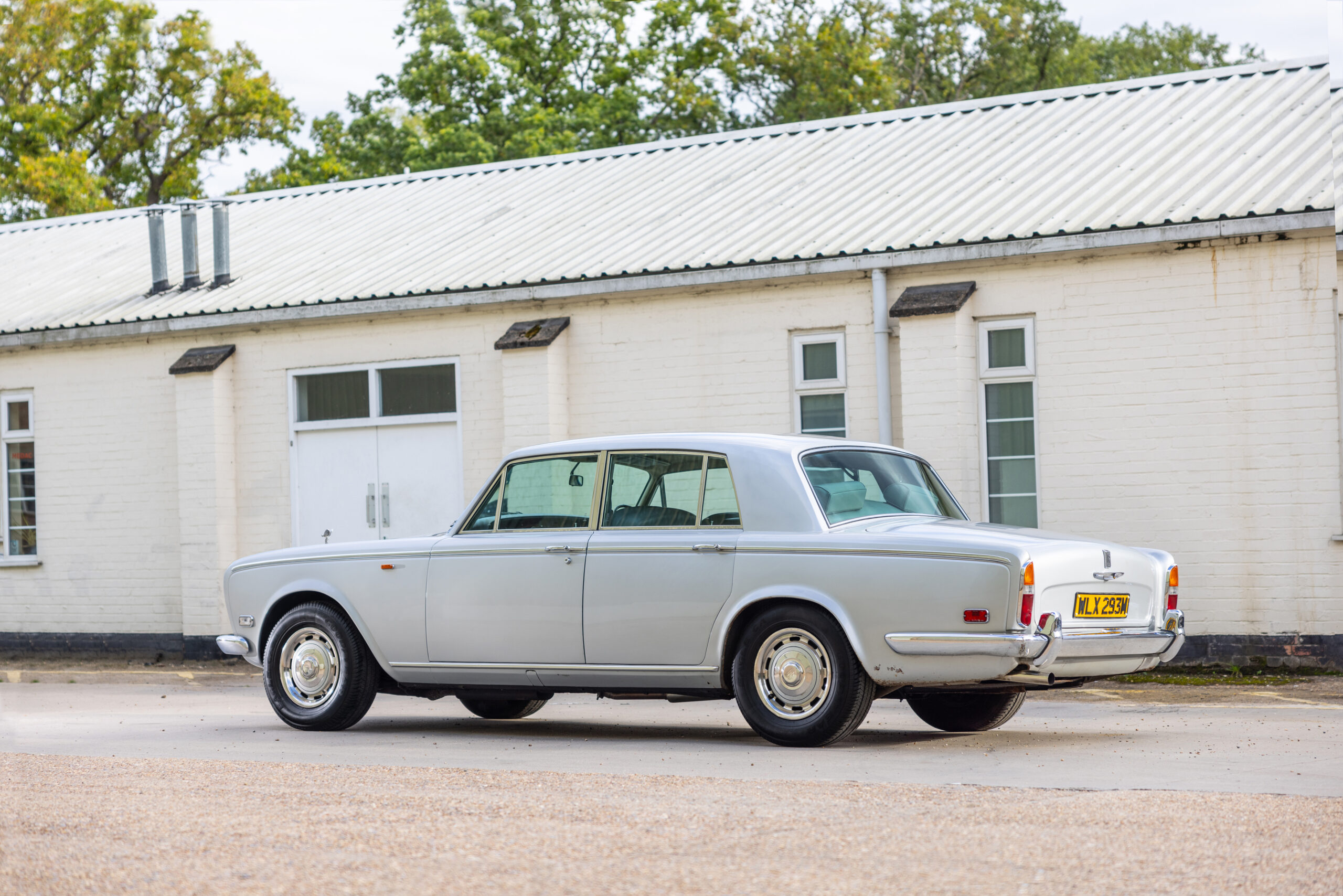 Evaluation: Formerly owned by Queen frontman Freddie Mercury from 1979 until his death in 1991. Finished in its factory-correct color pairing of Silver Chalice over Blue, its ownership has been verified by the manager of the band and subsequently owned by the singer’s sister until 2013. Still very original, but needs a lot of work to bring it up to a good standard. Panel gaps throughout are good, but there is rust bubbling through on many edges, especially the sills. The chrome is okay, with only light pitting except front bumper (a few small dents) and rear bumper, which has larger dents, scuffs and rust, especially on the corners. Wheel trims are okay as well, showing some corrosion and scuffs. Number plates are original type. The interior is seemingly original and showing wear consistent with age and mileage (62,300 miles). The headliner needs a clean. There is a 1980s garage decal on the door jamb, suggesting repairs done then.

Bottom Line: A Silver Shadow is one of the cheaper ways to get into Rolls-Royce ownership, and as with any affordable Rolls a generally scruffy condition and lack of maintenance are big red flags. But does any of that matter for this car? Not really. It’s Freddie Mercury’s Rolls. That’s the only reason the car is even in this auction.

Bidding was fierce despite this being the very first car of the auction, and it sold for nearly ten times its top estimate, with all proceeds going to a Ukraine charity. The number is of little to no relevance to the wider Silver Shadow market, but just for reference, this would have been a four-figure car if not for the rock and roll history. 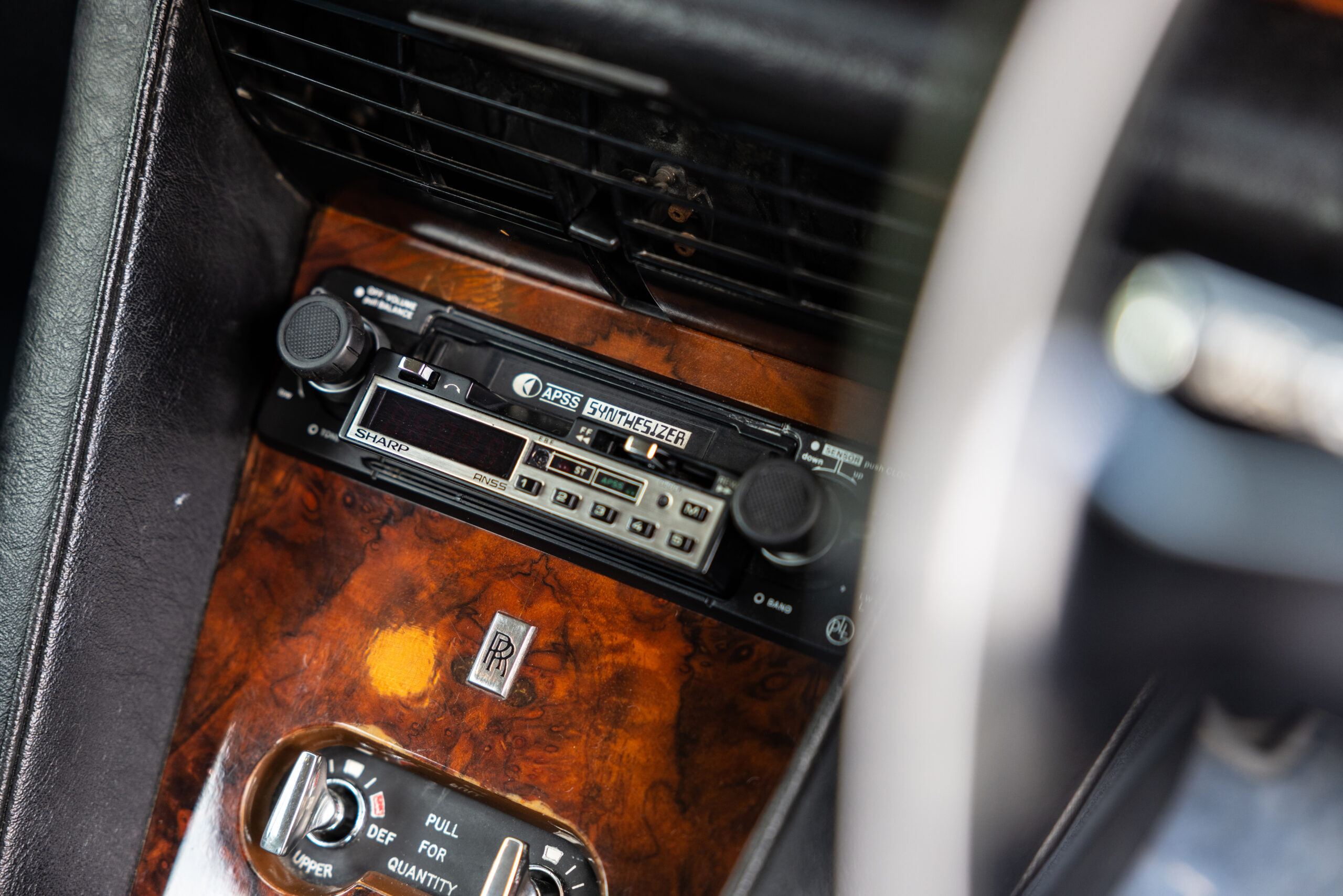 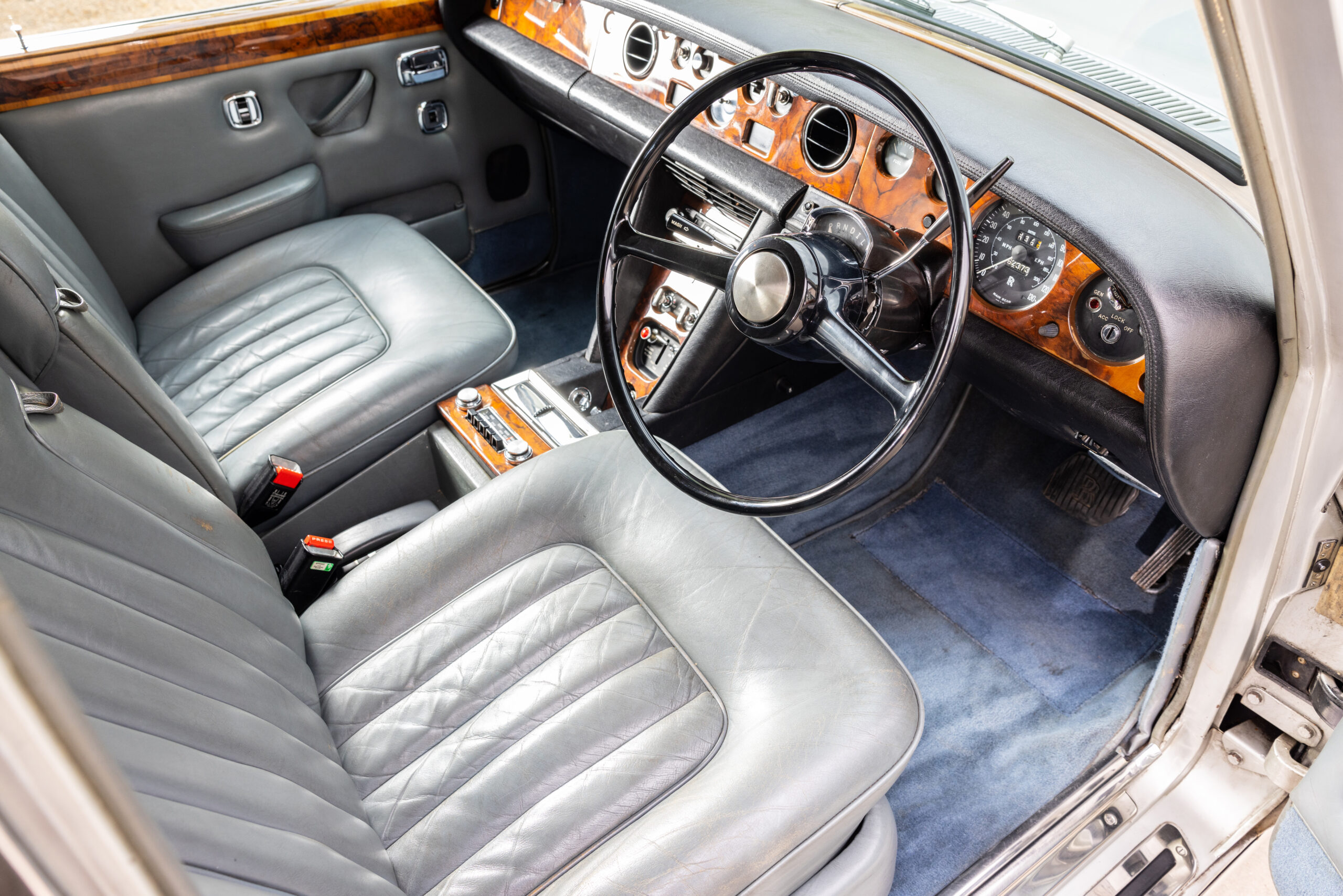