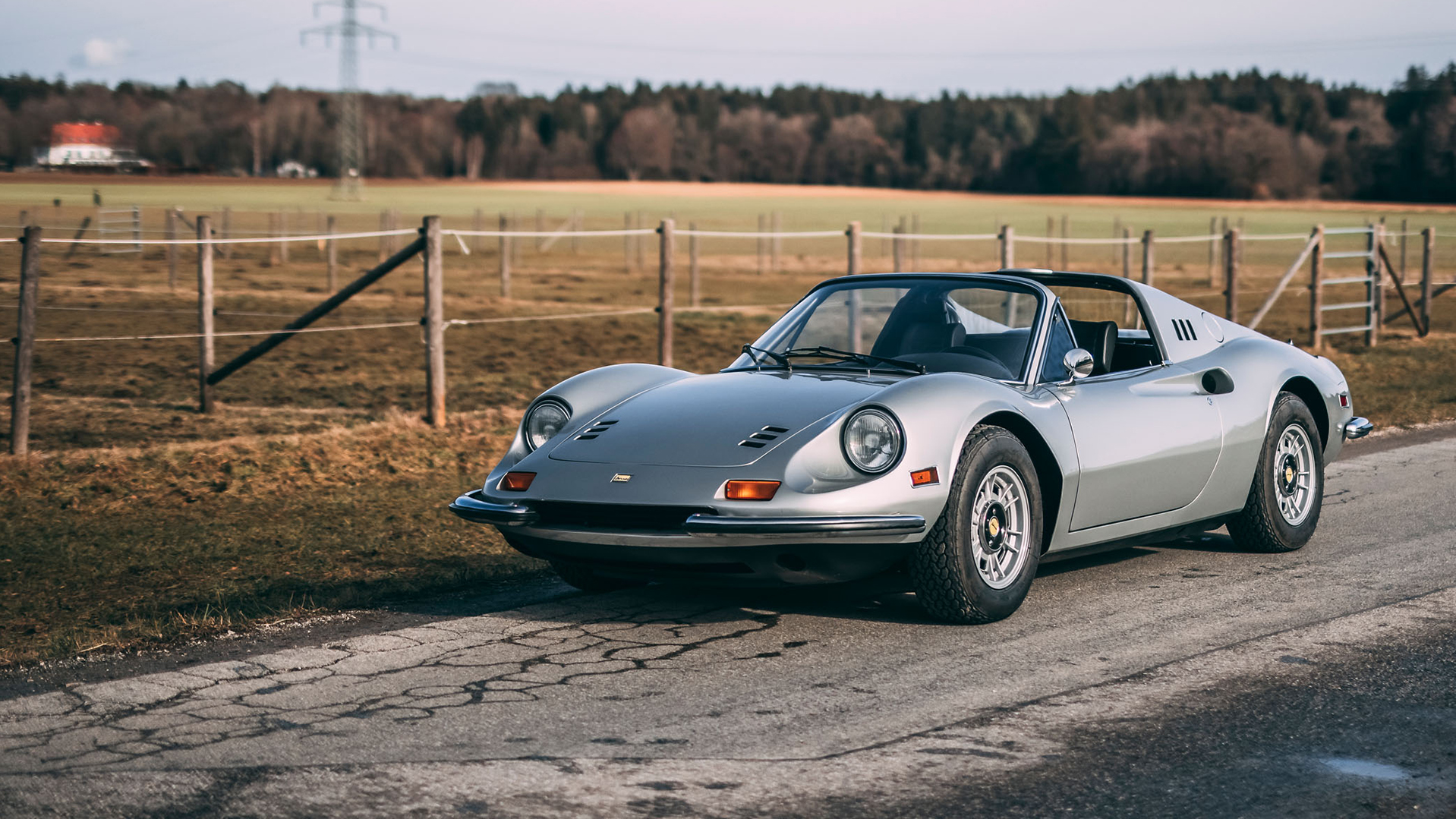 Evaluation: U.S. market car, sold new through Bill Harrah’s Modern Classic Motors. Originally had blue leather upholstery. Sold to Sweden in the 1980s, to the Netherlands in the 1990s, and to Germany in the 2000s. Restored in 2017. Represented as matching numbers. Light wear on the driver’s seat and aged original switchgear but mostly good interior. Pitting on the interior pull handle for the engine cover and a small rip in the leather on one of the sills. Scratch on the fuel filler door. A few scratches on the bumpers and brightwork. Tires look old. It may have been restored recently, but it was done on a budget and never taken fully apart. As it sits, it’s a solid driver.

Bottom Line: And as a solid driver, it could have easily changed hands at this generous reported high bid. Dino values are recovering but this appears to be a quick cosmetic restoration that tried to jump on the bandwagon and missed. 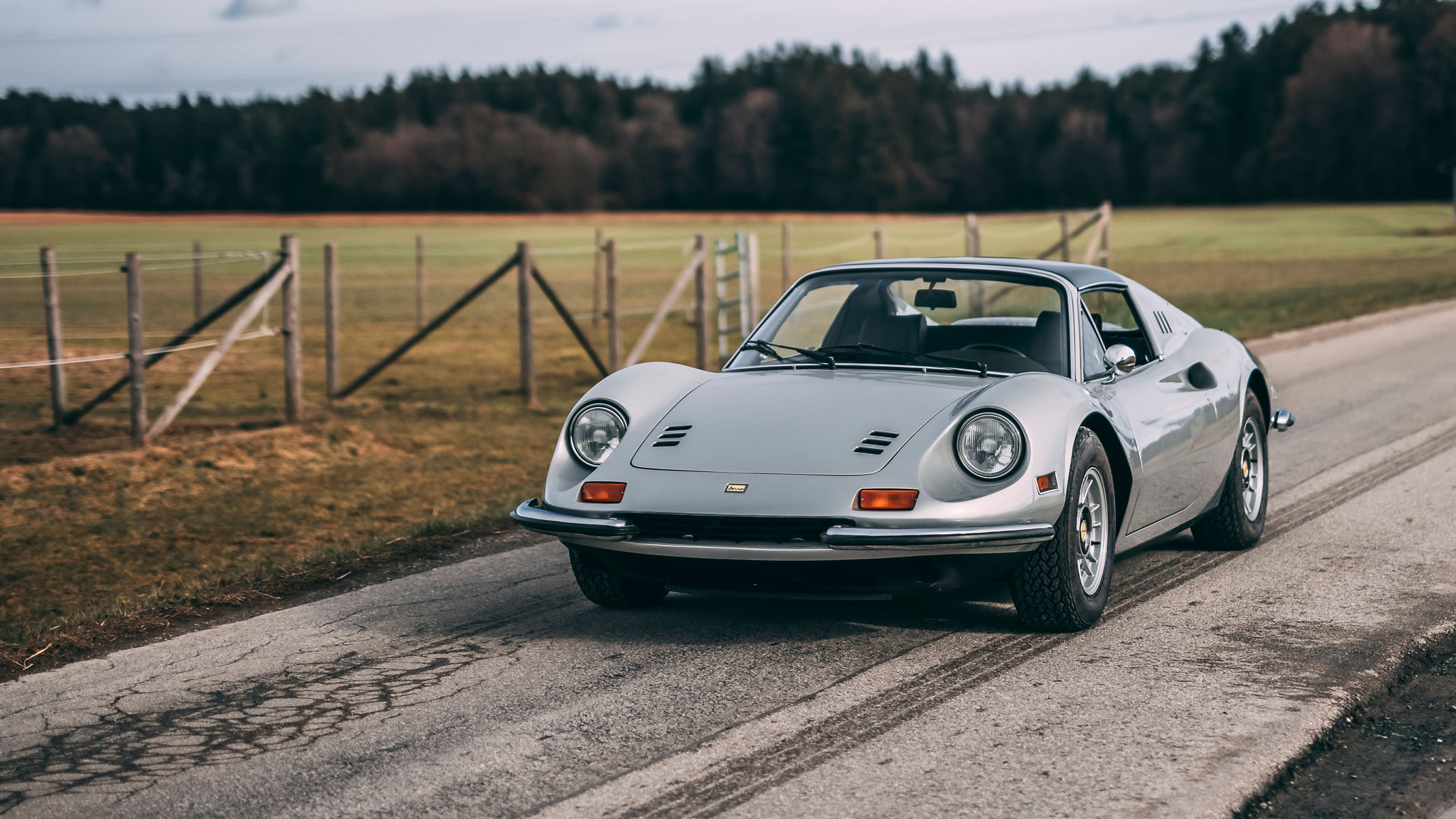 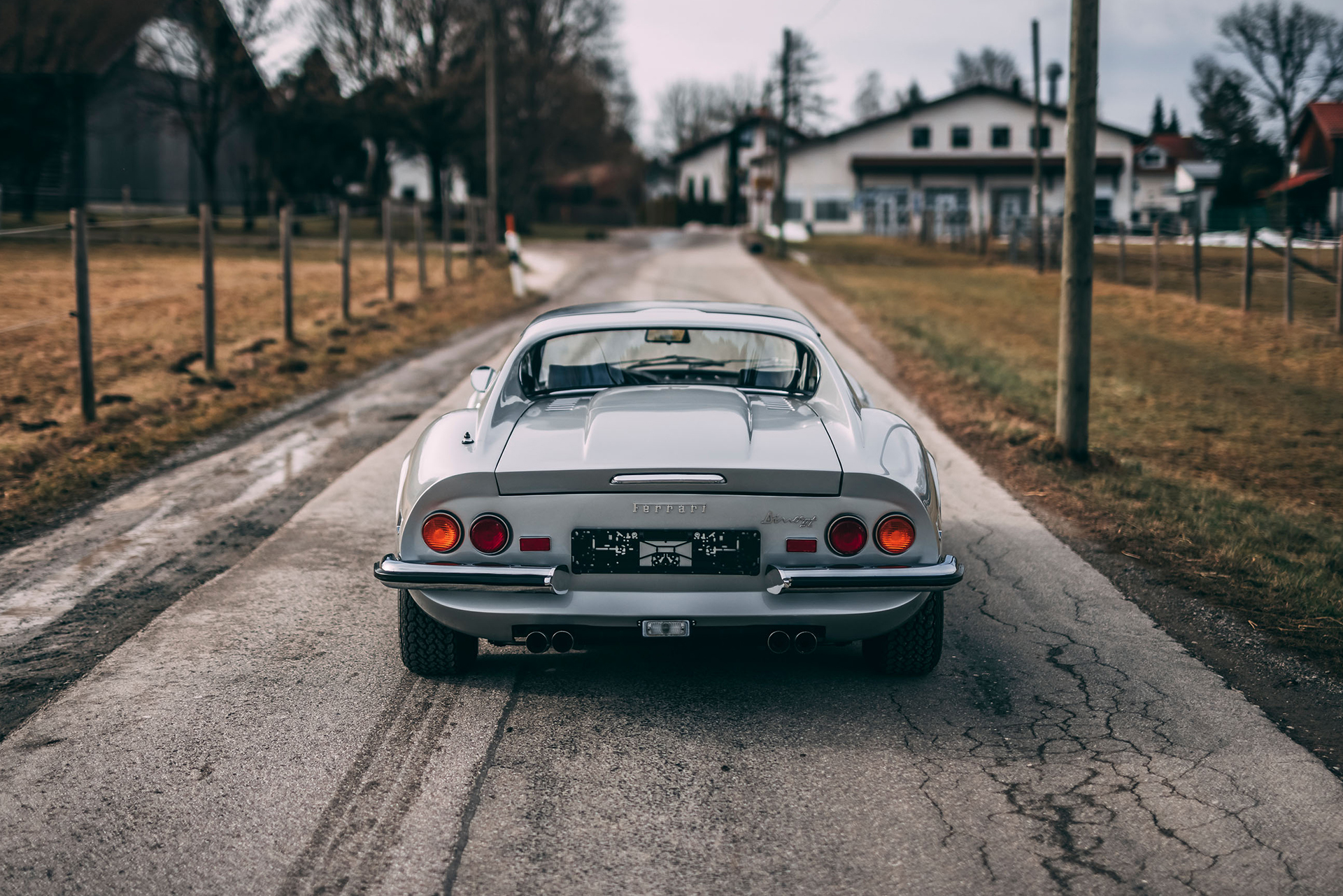 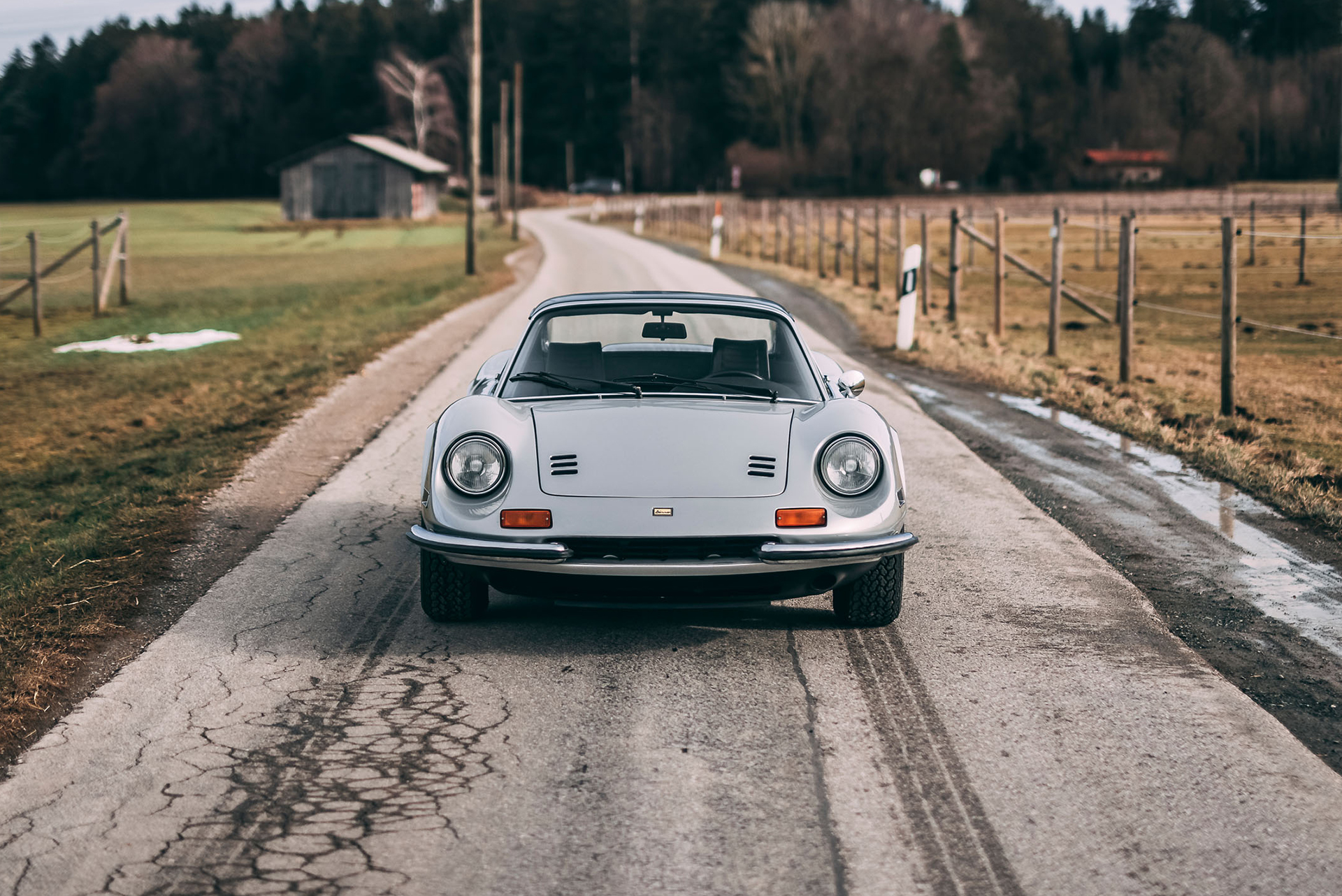 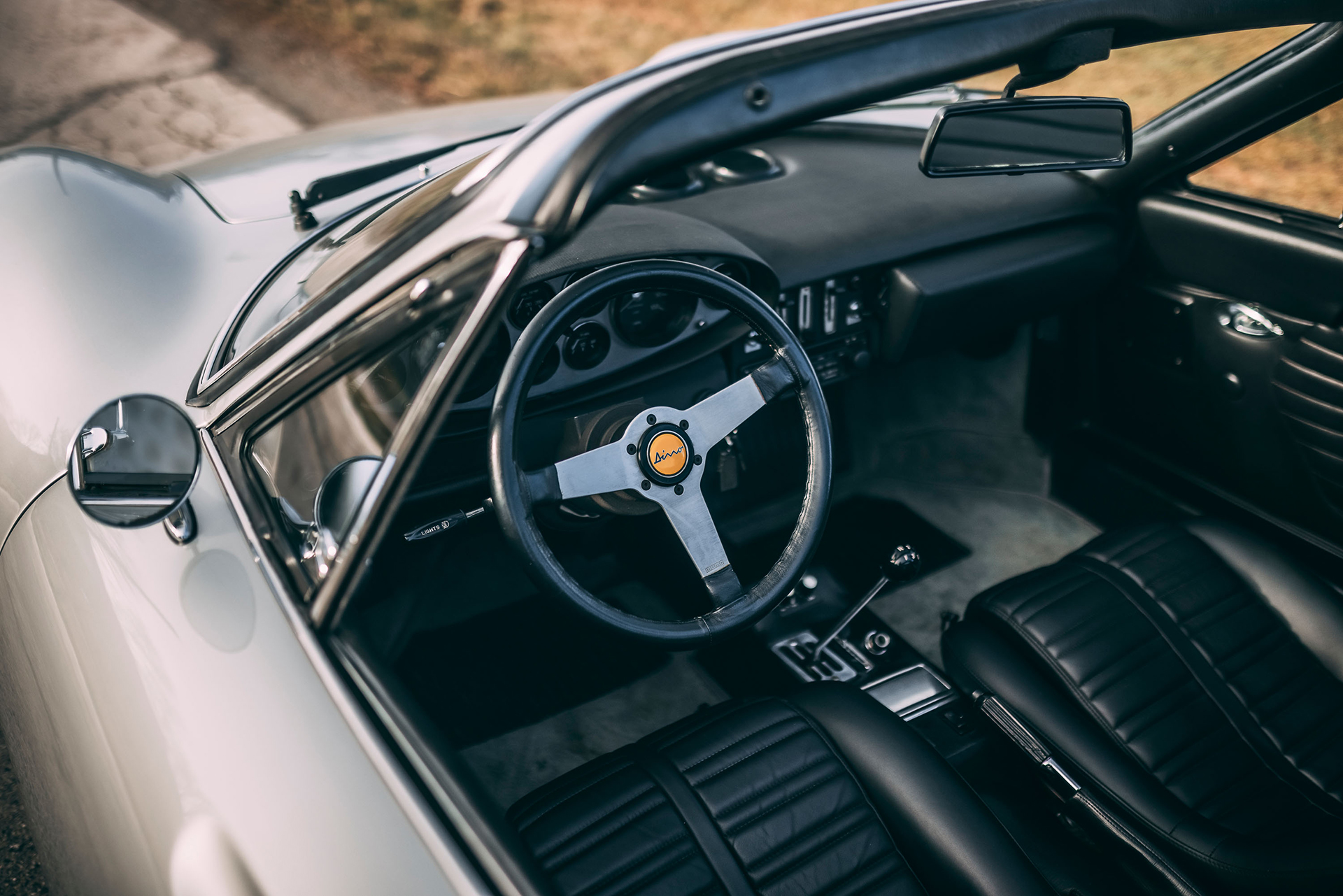 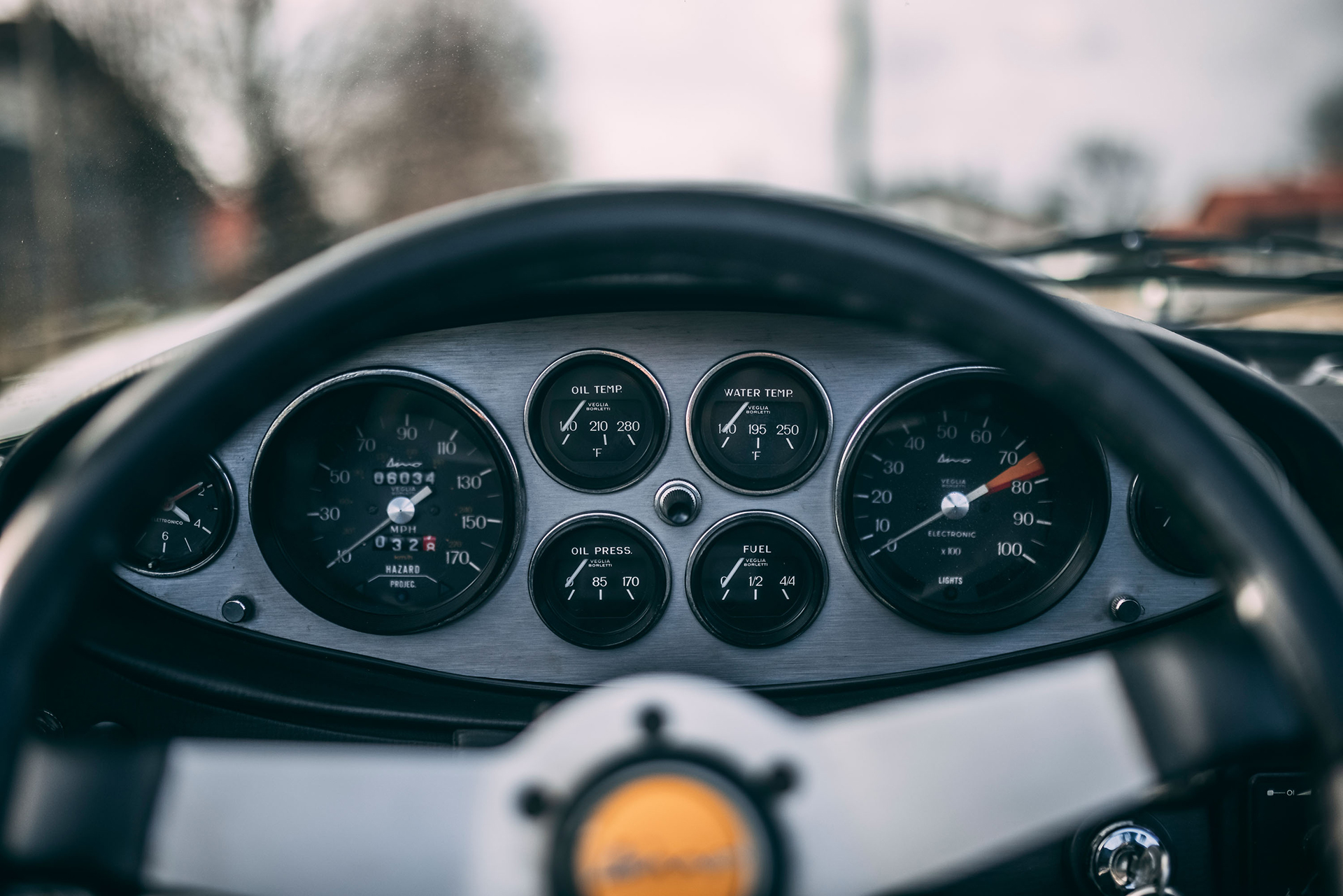 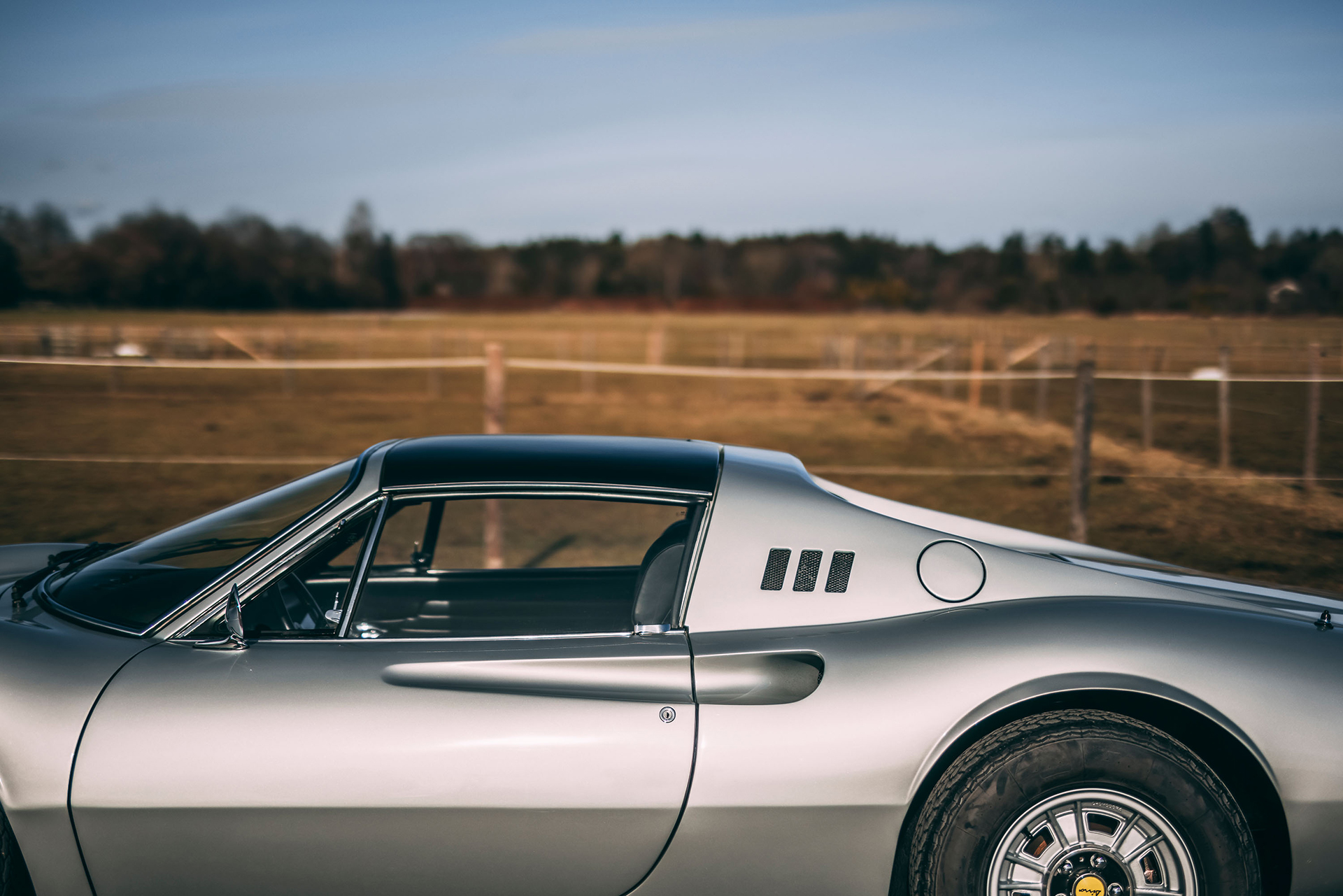 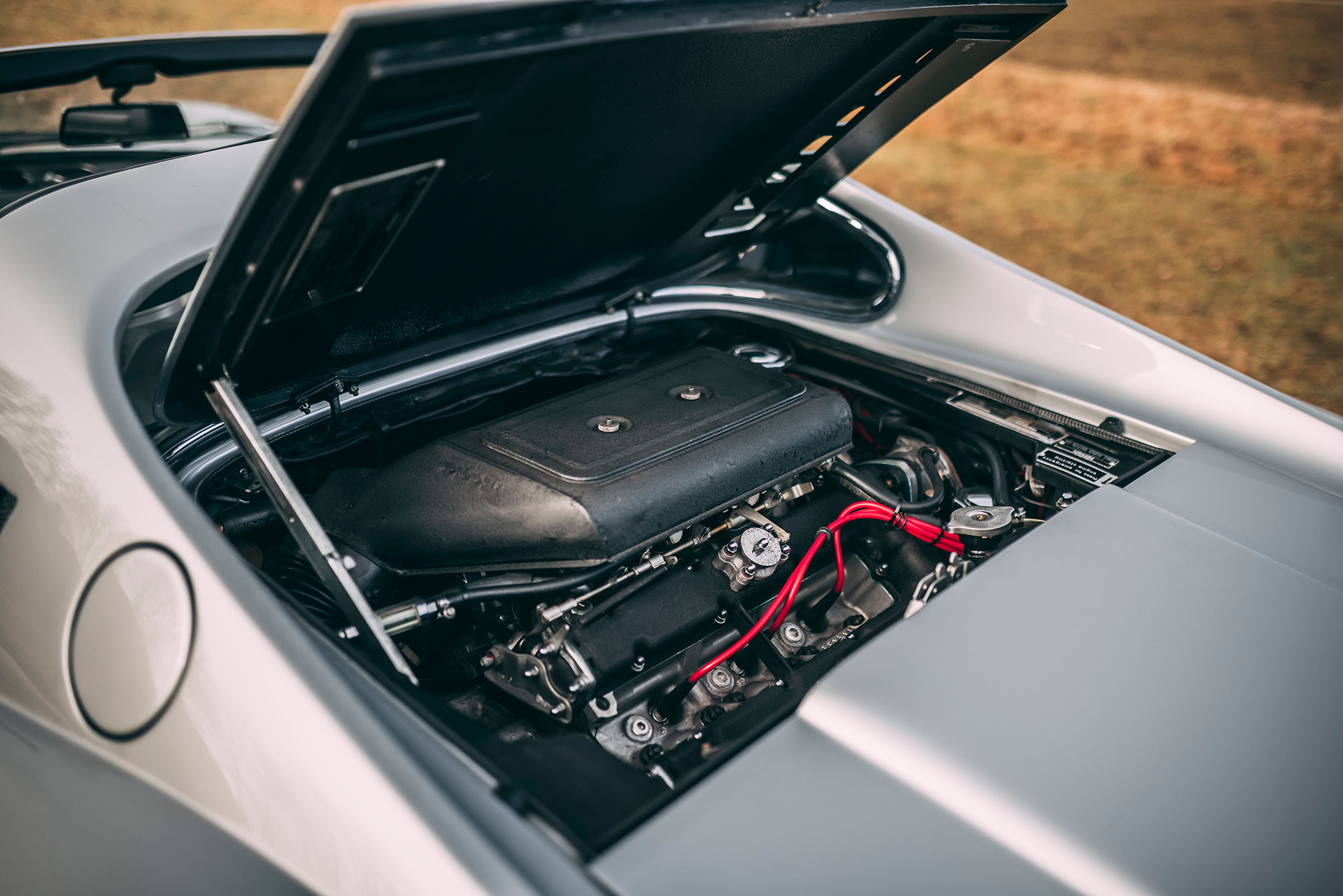