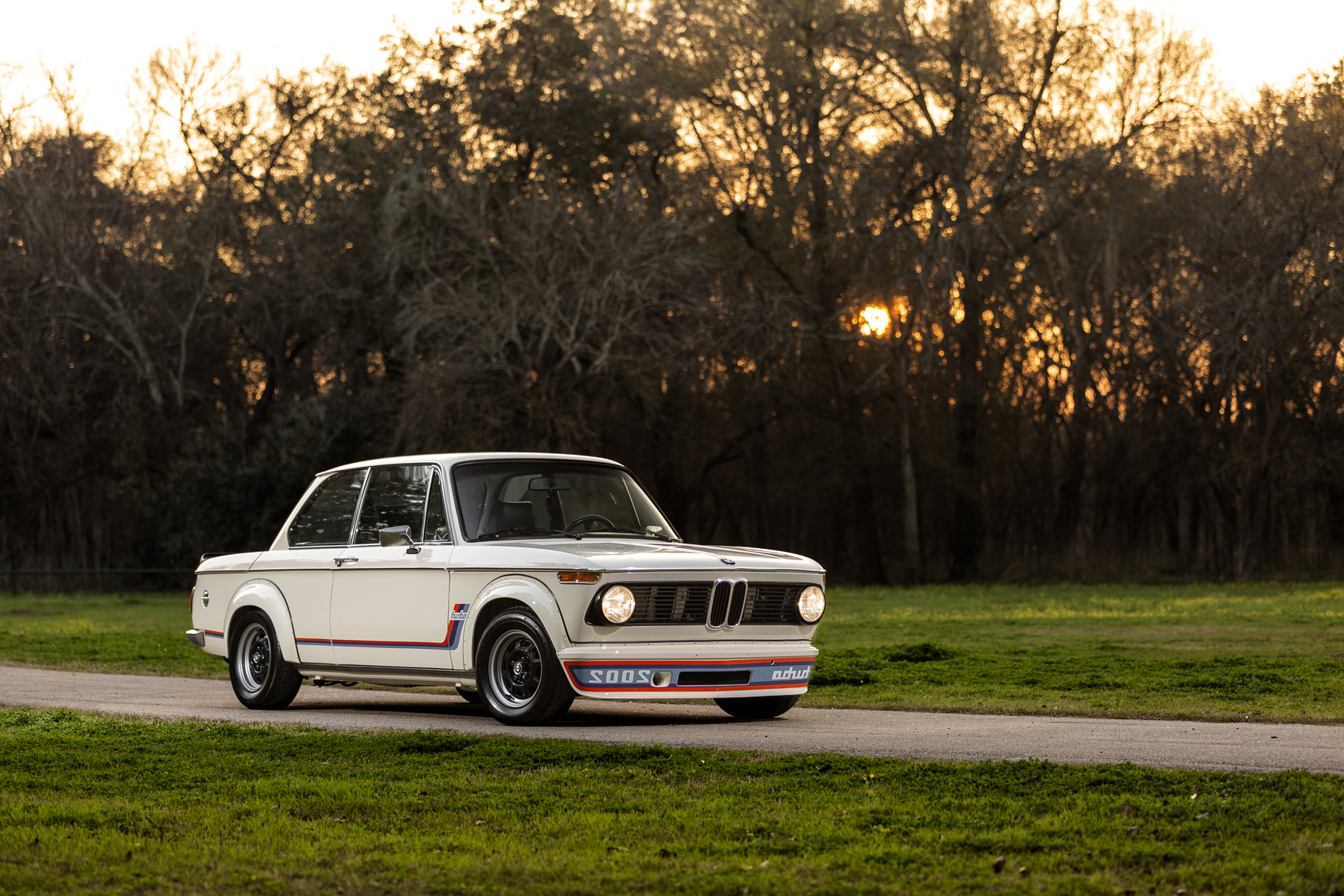 Bottom Line: Now practically all BMWs are turbocharged, but this was its first production car to feature the technology—and the first turbocharged road car from any brand since GM discontinued the Corvair. The 2002 Turbo delivers 40 more horsepower than the next sportiest 2002 and delivers it with notorious turbo lag, which is just part of the charm, as are the in-your-face graphics. 2002 Turbos have soared in value over the past five years, with the best examples now commanding six figures. Prices have settled somewhat since Gooding sold a remarkable unrestored Turbo here two years ago for $192,500, but this result still seems on the low side for such a clean car.