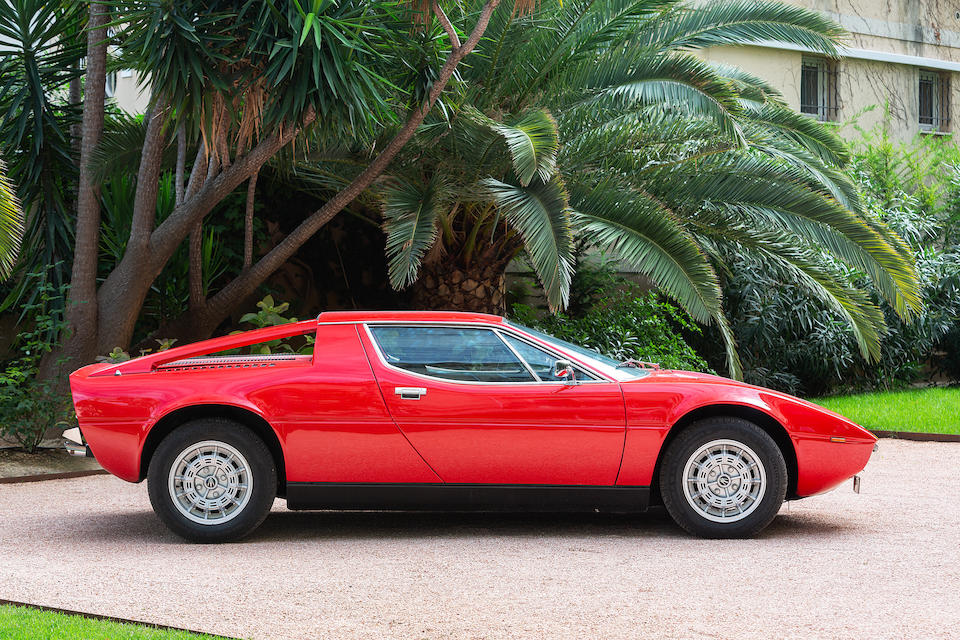 Evaluation: One of about 1800 total Meraks built and only 200 of the original series built from 1972-75. No history or documentation, and the 11,352 kilometers (7054 miles) on the odometer are unverified. Recent repaint and refinishing of the wheels as well as some suspension work. Represented with €10,000 in recent invoices, but that kind of money doesn’t necessarily go very far on a vintage Maserati. In driver-quality condition top to bottom, and the last car of the sale.

Bottom Line: The V-6 Merak was Maserati’s play at offering a more affordable alternative to the Giugiaro-penned, V-8 Bora. The main difference, other than the powertrain (similar to the V-6 that Maserati developed for the Citroën SM), is that the Merak has a buttress behind the cockpit instead of the Bora’s clamshell engine cover. It’s also similar performance to a Ferrari Dino for about a sixth of the price, and one of the few remaining mid-engined classic Italian thoroughbreds than can be had for less than six figures.

This Merak was reported bid to a curiously high €62,000 at Bonhams’ Padua auction three years ago but was unsold. This result is realistic, a driver-quality car for driver money. The new owner might want go back through some old Top Gear reruns, though, particularly the one where Clarkson bought another red Merak with 10 grand in recent work on a budget. The brakes failed and the engine blew up. 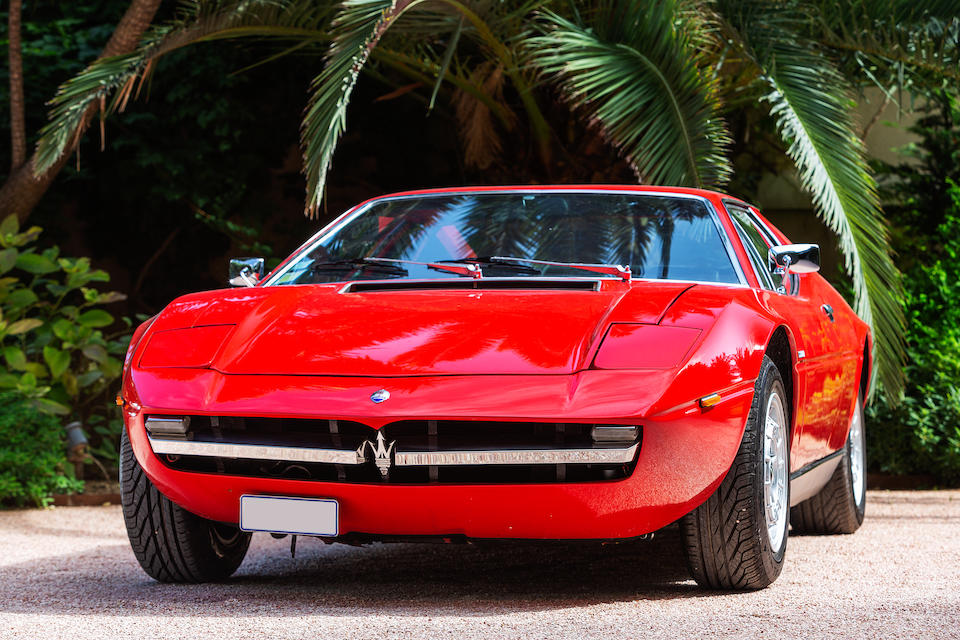 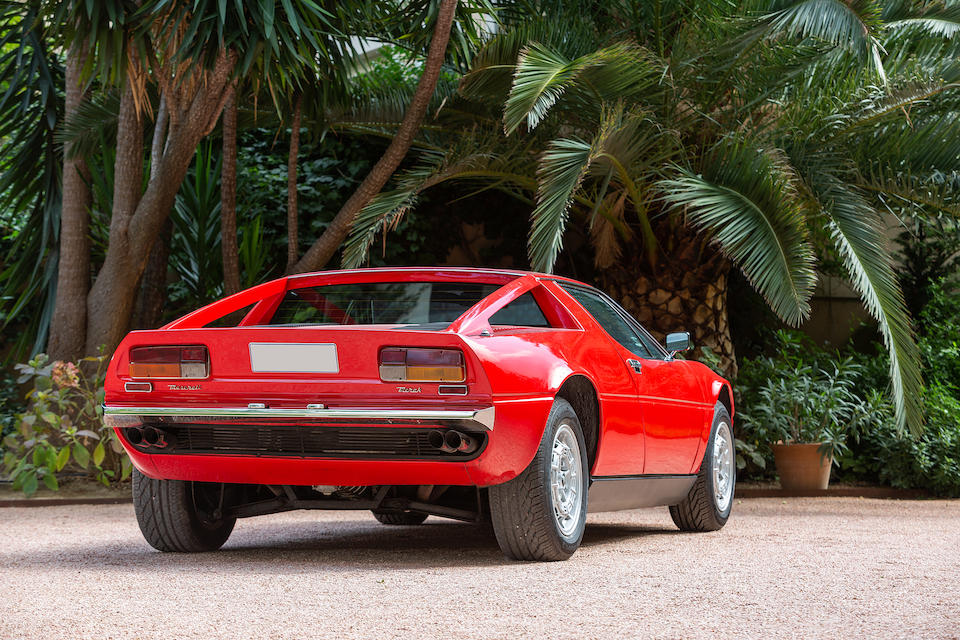 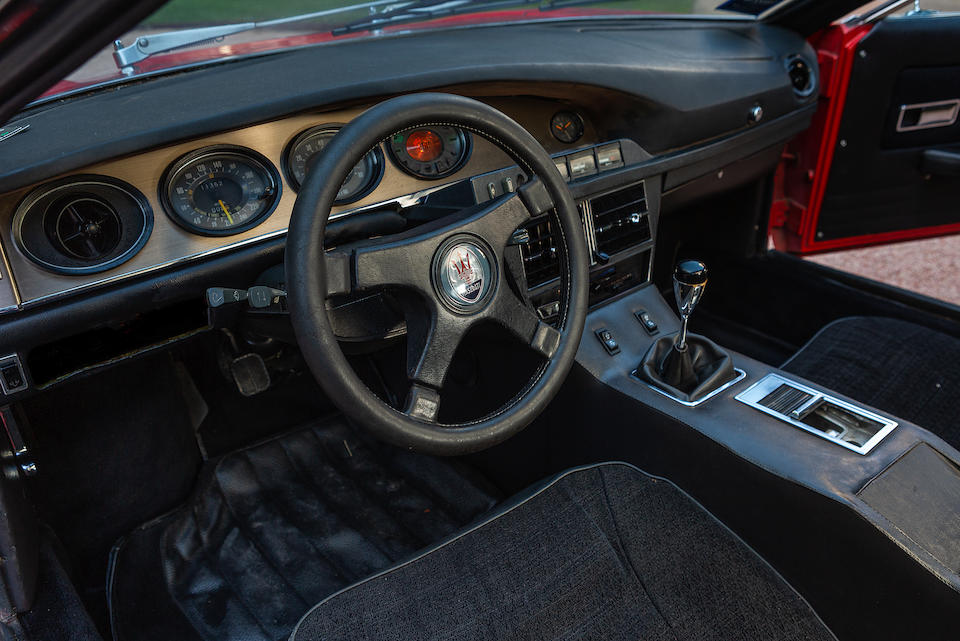 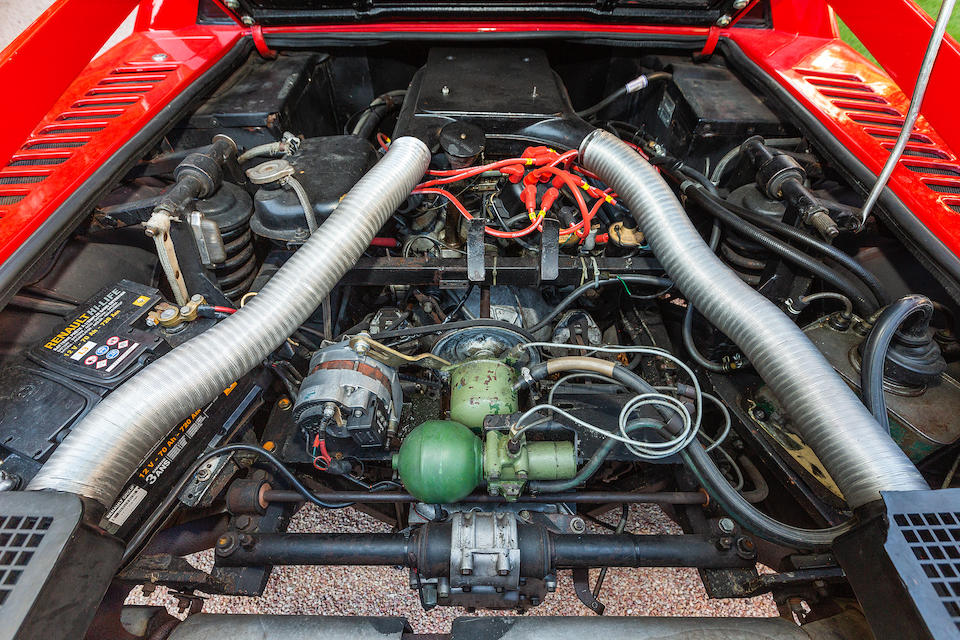 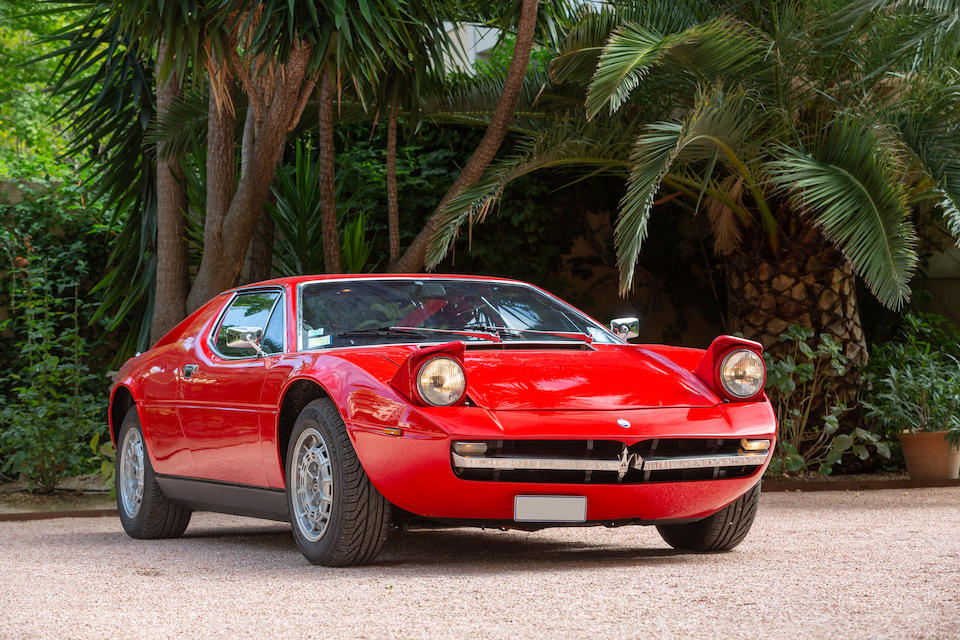