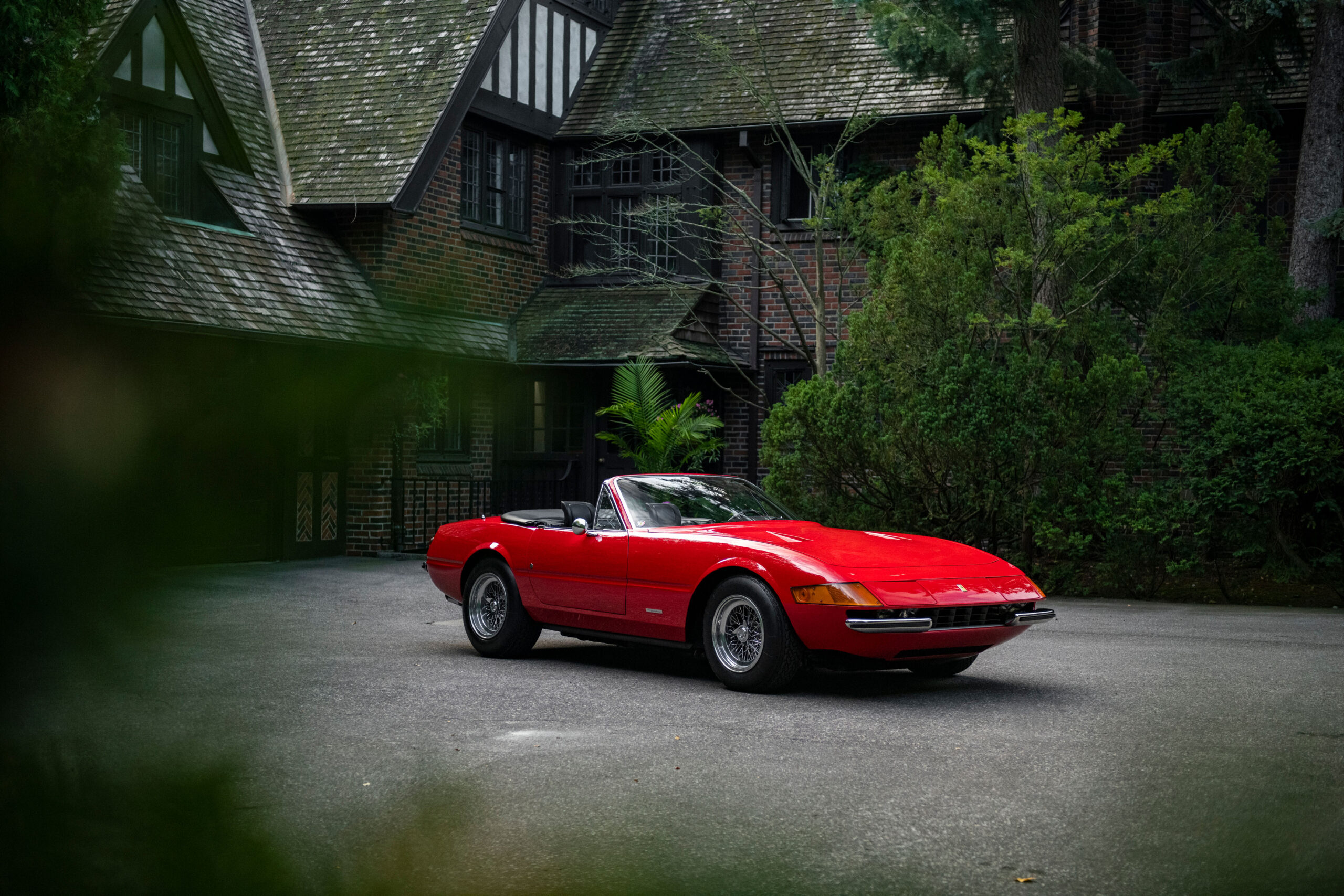 Evaluation: The 89th of 121 genuine Daytona Spiders built. Sold new at Hollywood Sports Cars. Formerly owned by Evel Knievel, who reportedly had a tough time getting in and out so he sold it to DJ Frankie Crocker. Also part of the Reggie Jackson collection in the 2000s. The car is “believed to never have been subjected to a comprehensive restoration.”

Bottom Line: While Ferrari built over 1400 Daytonas, the vast majority were coupes. The convertibles were produced to order in period, but demand for an open car eventually proved great enough that aftermarket Spider conversions were carried out by numerous shops that were associated with neither Ferrari nor Scaglietti. Ferrari people refer to these aftermarket Daytona Spiders as “cut” cars.

This, though, is a genuine car. RM sold it in Arizona in 2009 for $880,000, and at the time that was a representative price. This price in 2022 is also representative of the market today, and is appropriately about triple what a coupe in this condition might sell for. 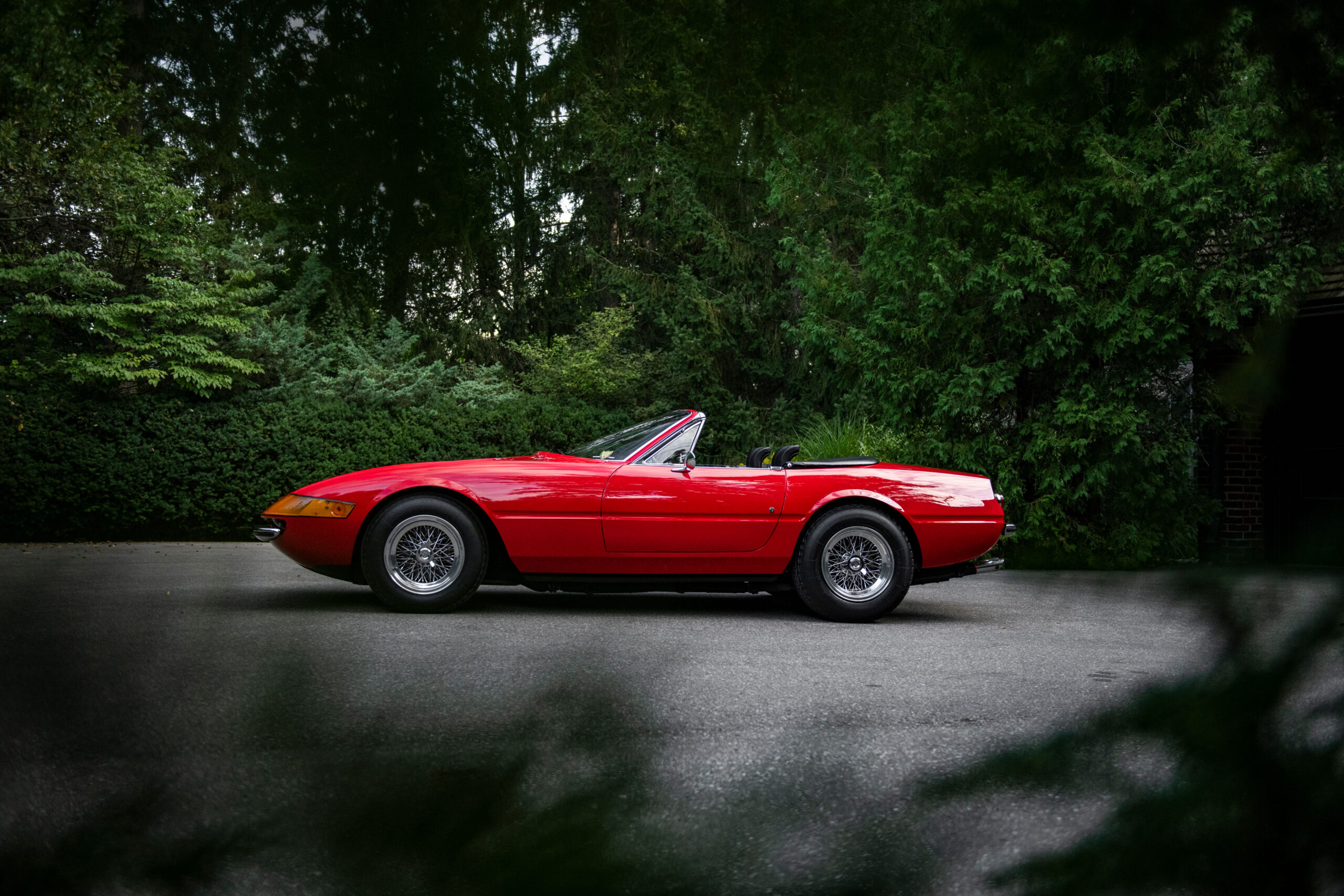 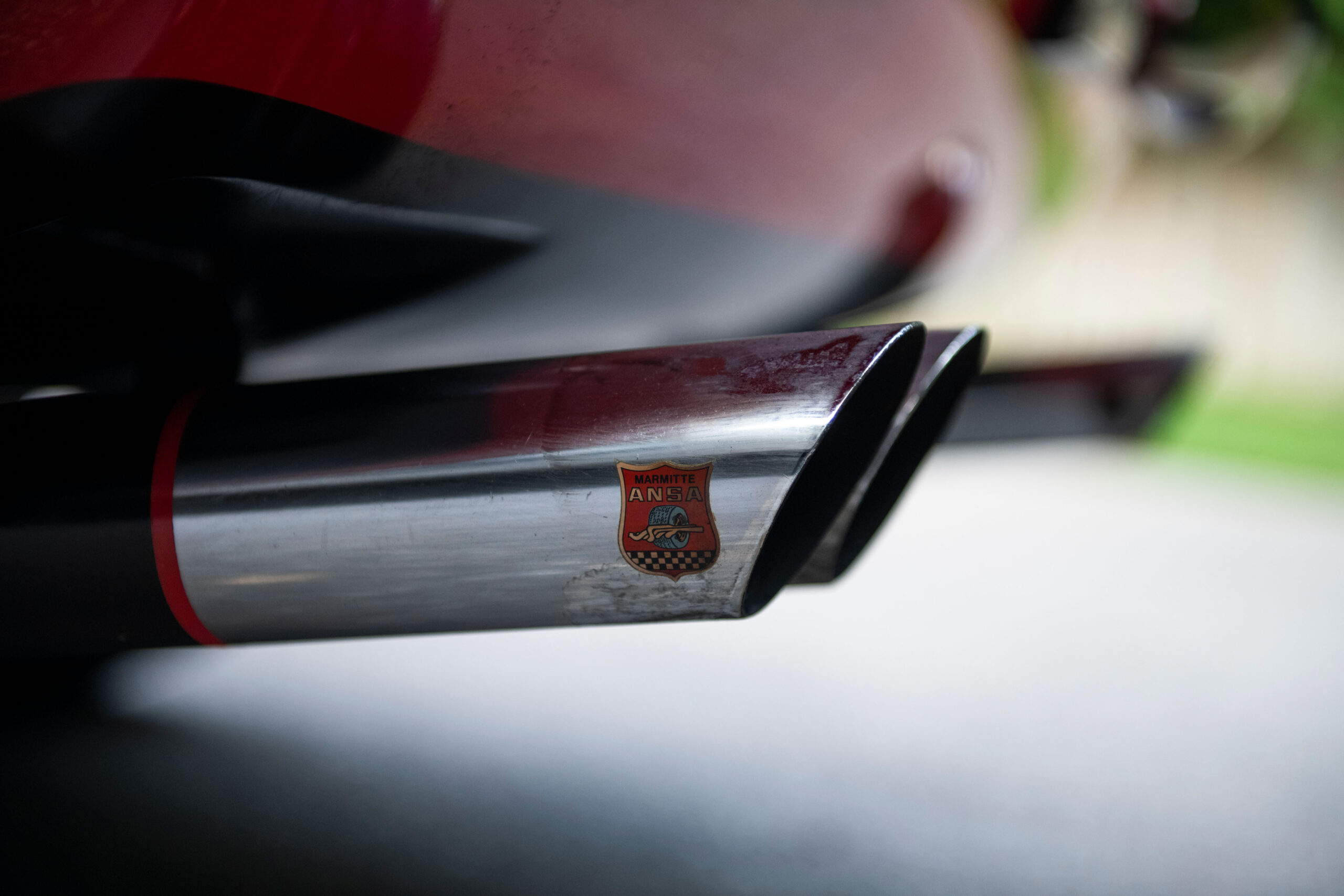 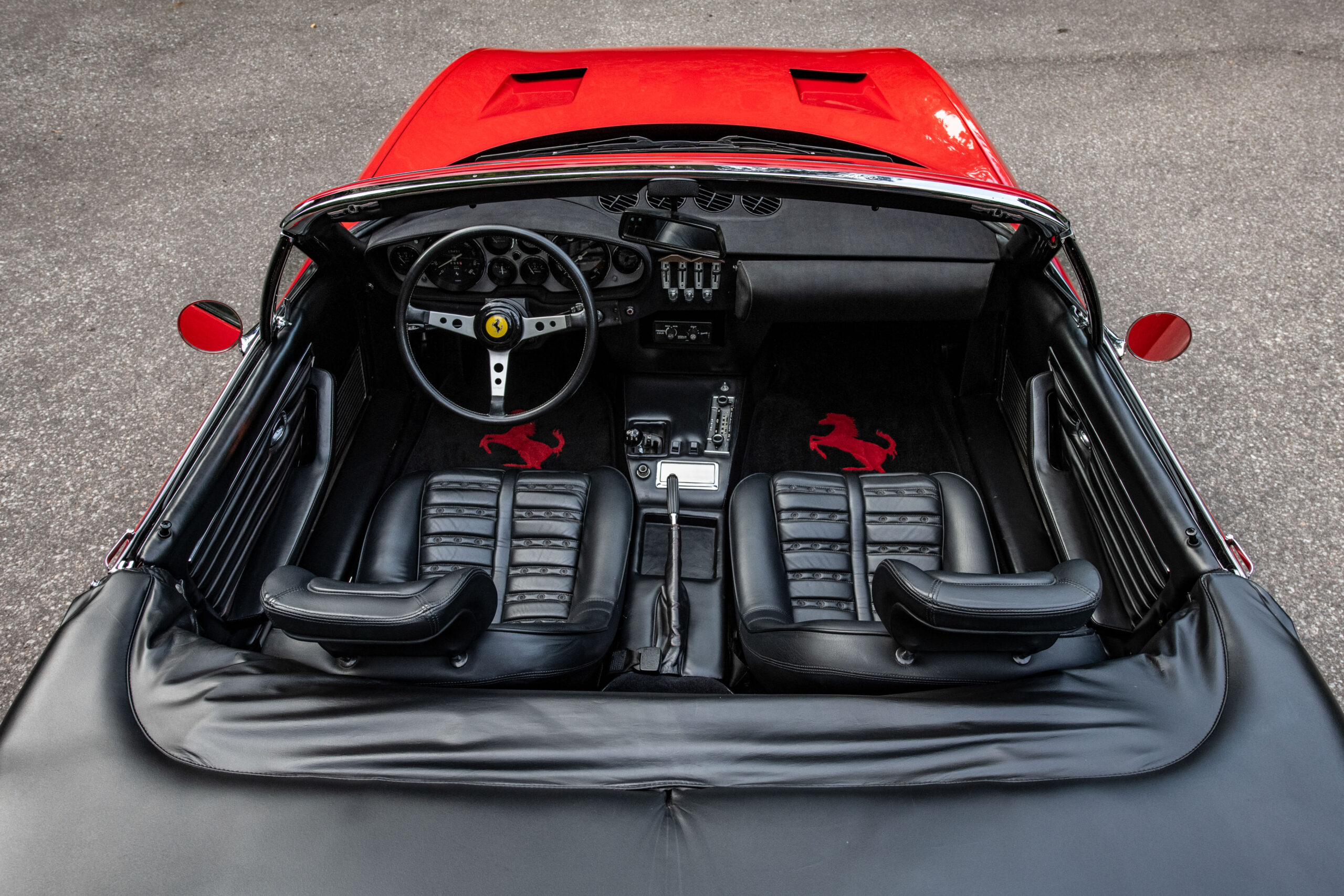 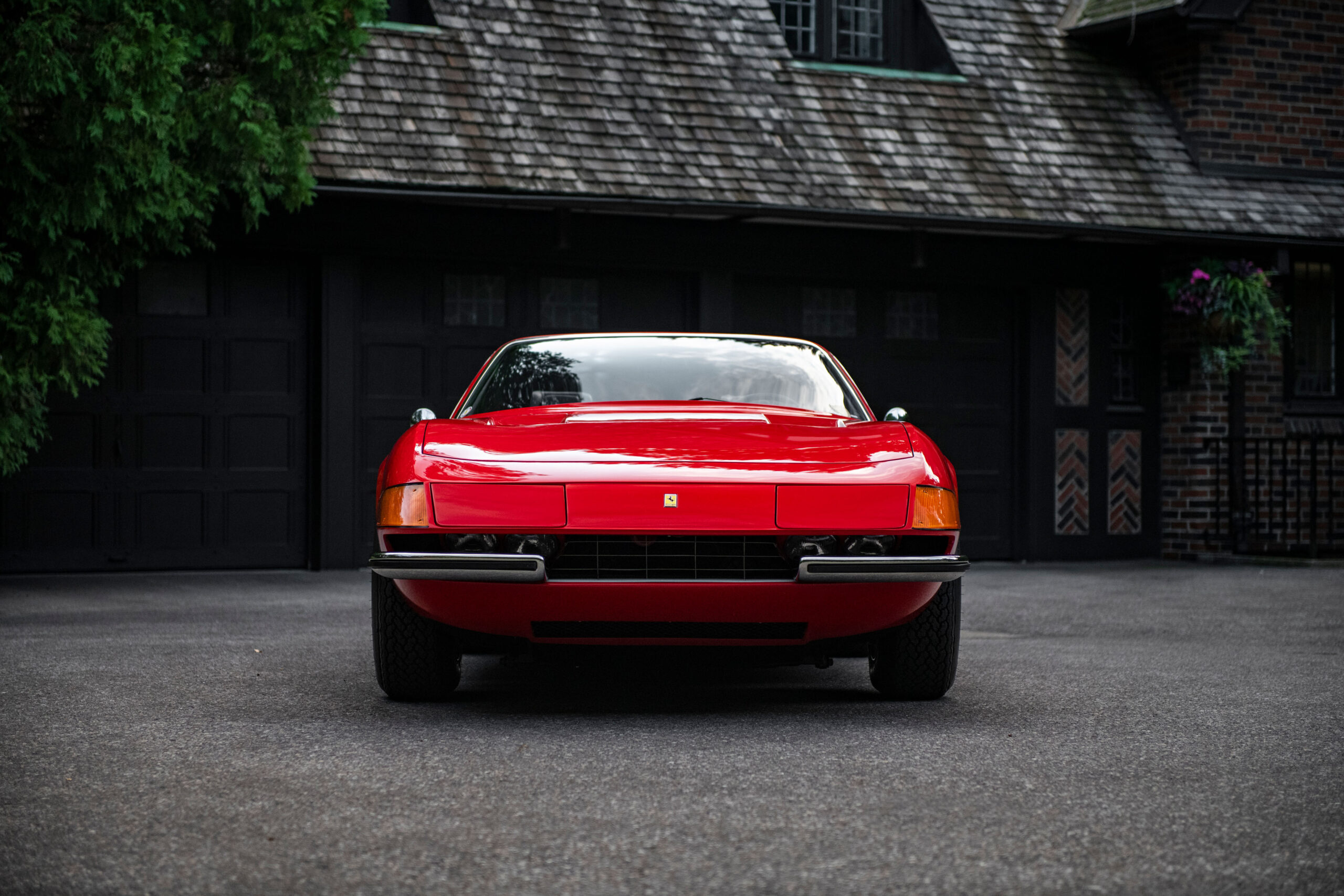 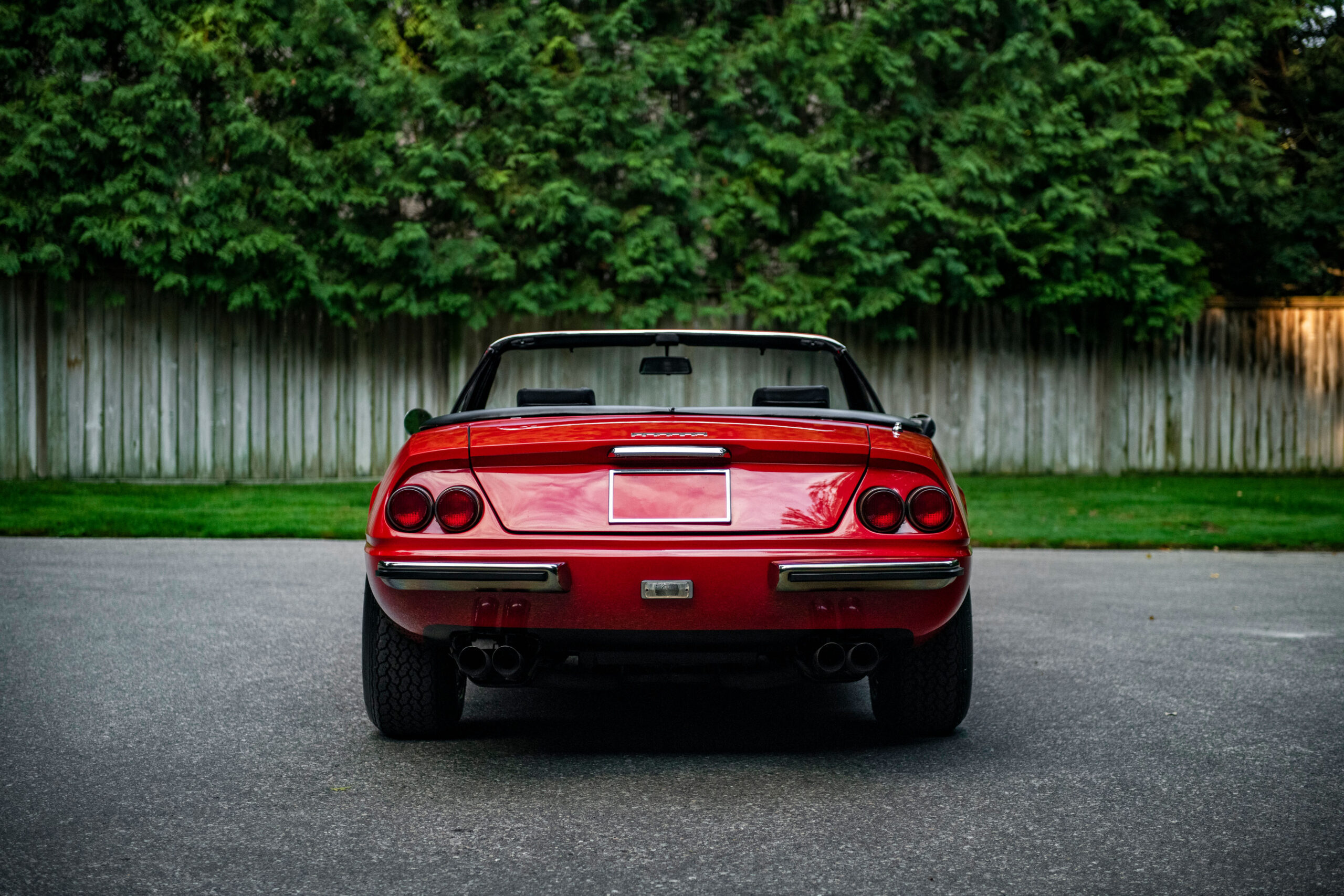 A story about
FerrariRM Sotheby's