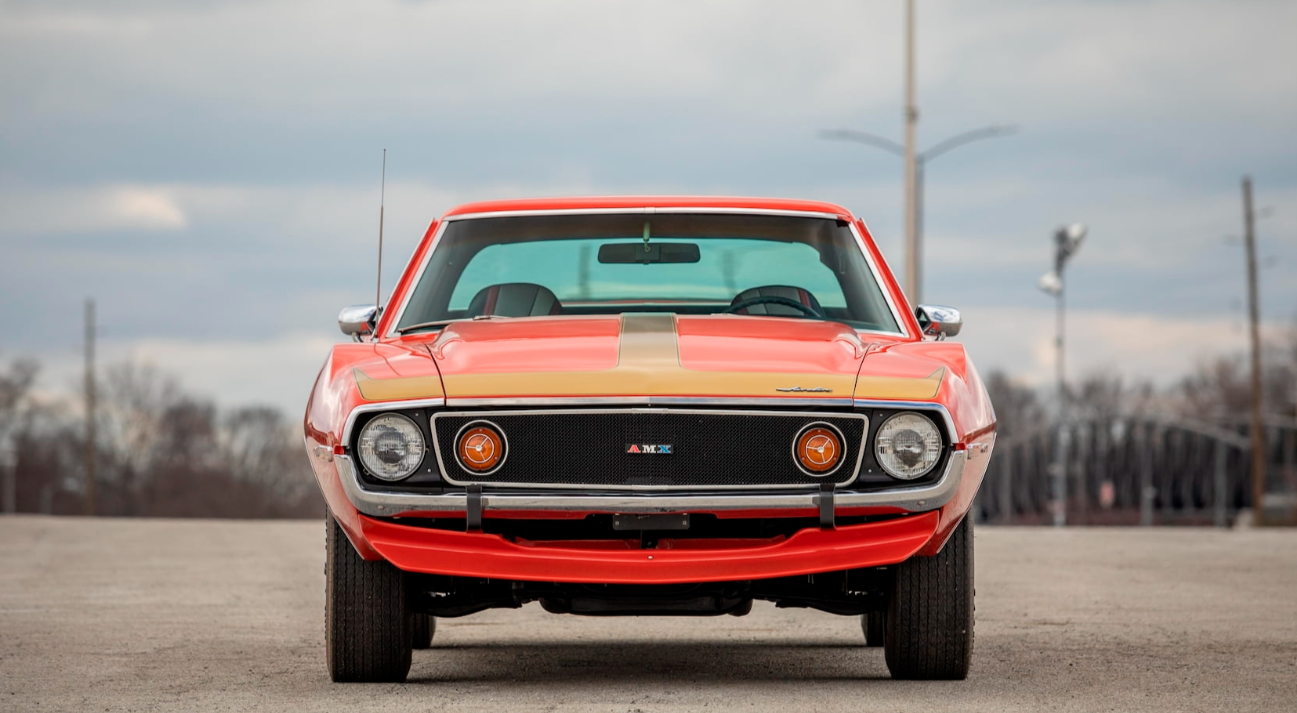 Evaluation: From the AMC collection. Rare Pierre Cardin Edition Javelin and restored to higher standards than the vast majority of AMCs out there. Nearly spotless fully restored engine bay. Excellent paint other than some imperfect masking between the red and black areas of the tail. Even gaps. Very good interior. A highlight of this collection that should get any AMC man excited.

Bottom Line: “Only Pierre Cardin can make upholstery look so elegant, door panels so classy, and a headliner so chic,” says a period ad promoting this special designer edition Javelin, which predated the better known Designer Series Lincolns by several years. “So that the Beautiful People can buy a lot of class. Without worrying about clash,” the ad continues. But like most AMCs, late Javelins, even special editions like this, haven’t traditionally gotten auction paddles to wave frantically.

This very car for example, sold at Mecum St Charles 10 years ago for just $36,040. Sold out of a large AMC collection in front of a receptive crowd, however, Indy 2022 was this car’s time to shine and it brought an absolutely massive, perhaps unrepeatable price.

>
This 1969 Dodge Charger Daytona broke an auction record, but could it have claimed more? 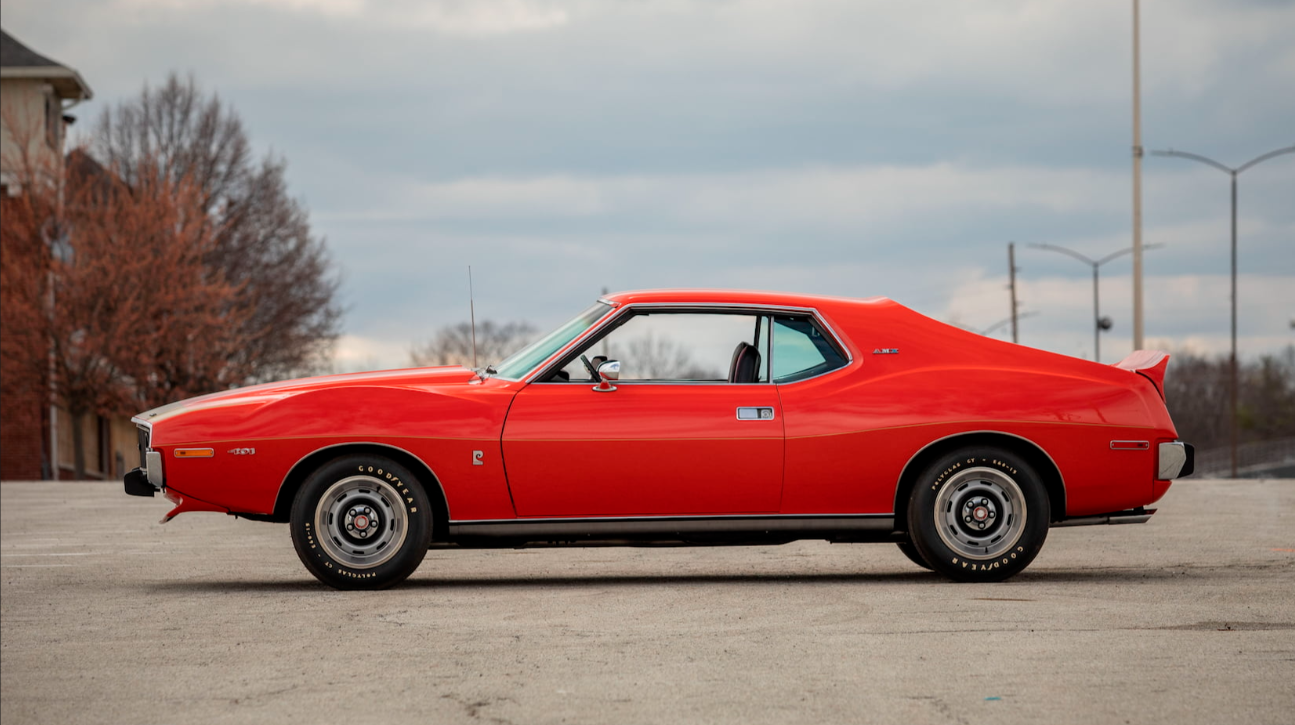 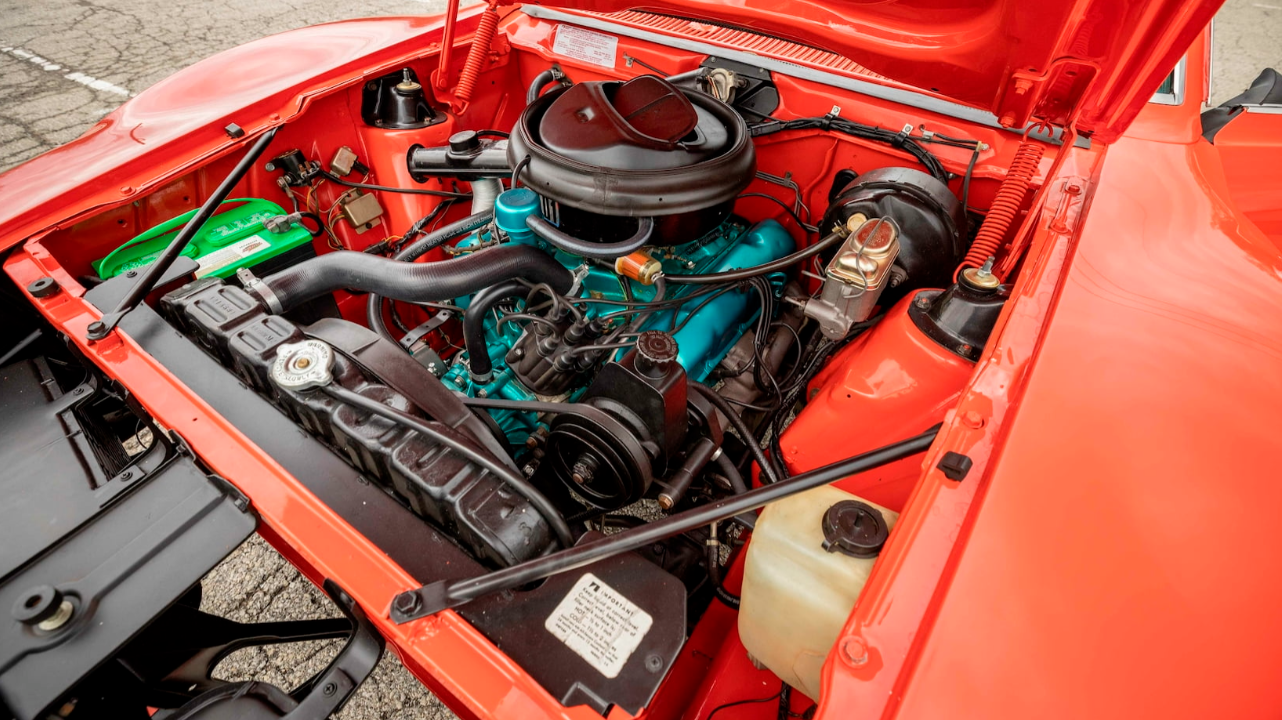 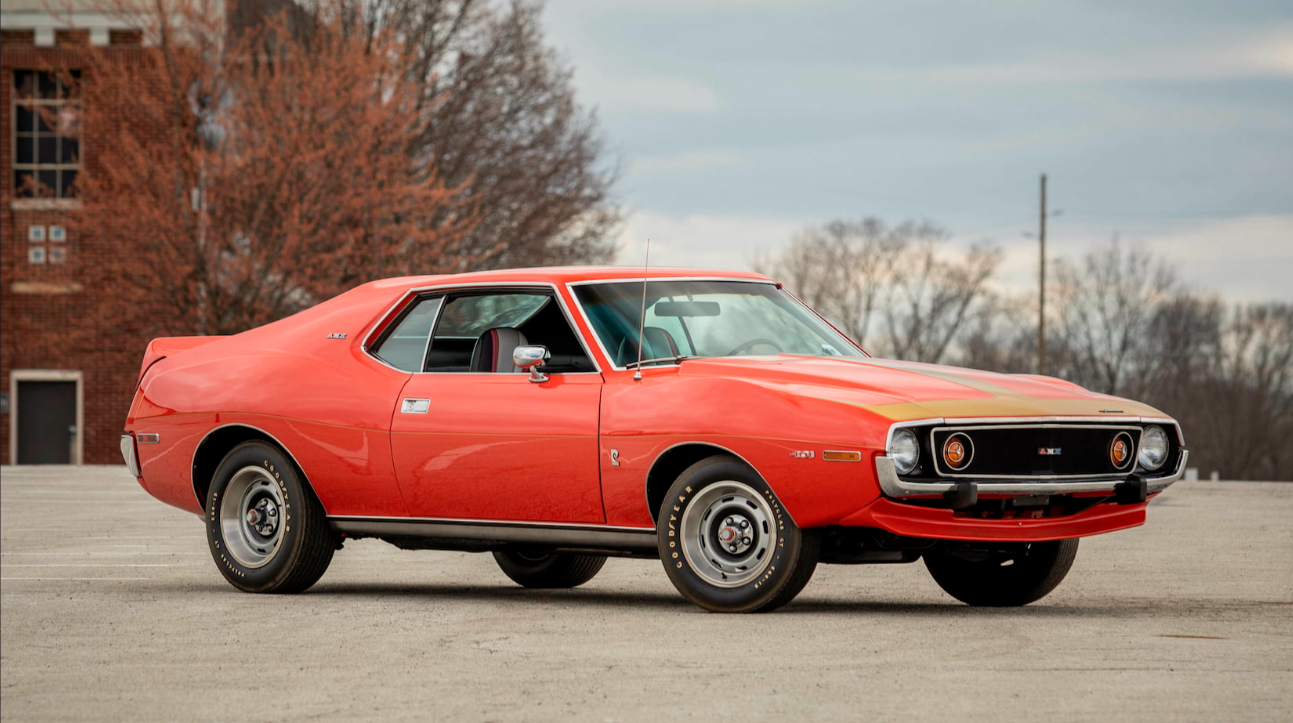 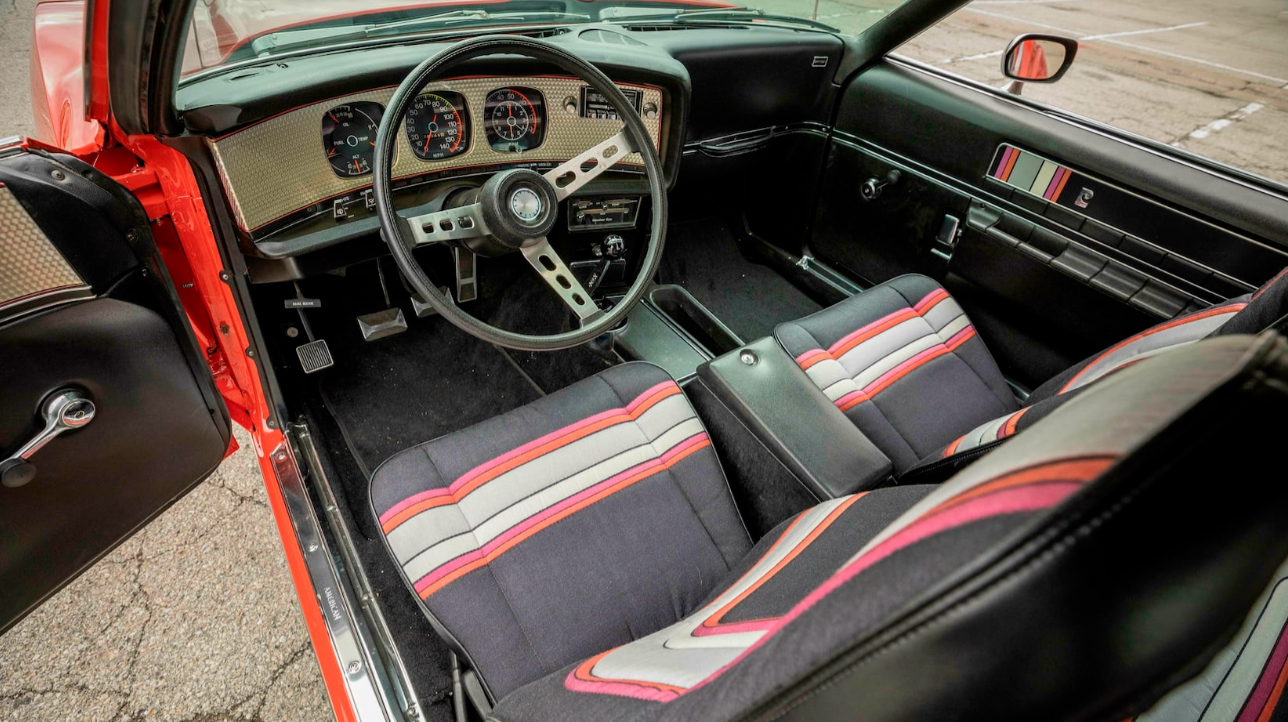 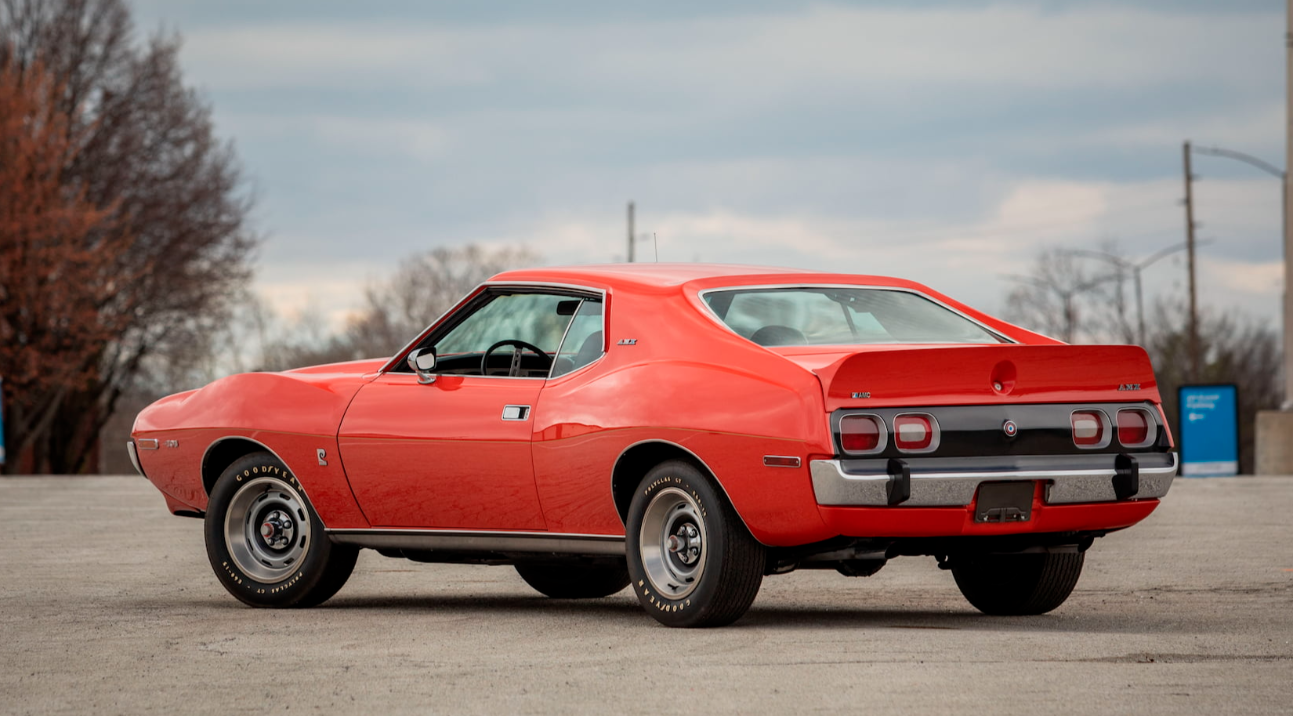