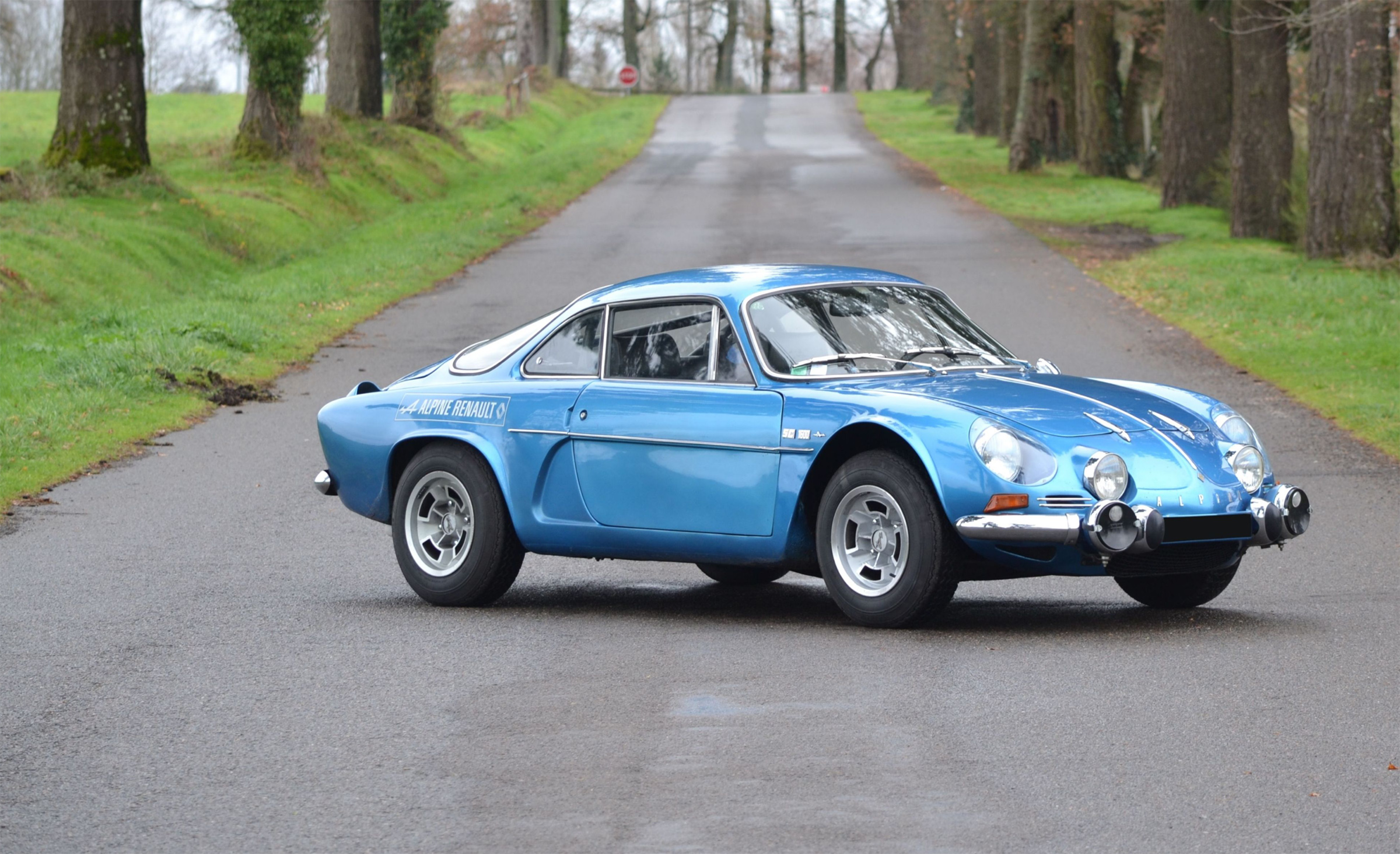 Evaluation: Represented as one of 481 examples of the 1600 SC version of the A110, which was built from 1973-75. Older restoration with a specially prepared 1800-cc block. Interior looks original with light general age, plus some dirt in the footwells and on the pedals. Light discoloration on the white headliner. Orderly, lightly run engine bay. Some marks and scratches on the wheels. The paint and badges look decent, but the gaps are a little uneven. A solid A110 that looks like a perfect tour or vintage rally car.

Bottom Line: Light weight, rear engine, snappy handling, and fantastic looks thanks to Italian pen-for-hire Giovanni Michelotti, the Alpine A110 is one of France’s greatest ever performance cars and one of the all-time rally greats. It won the first World Rally Championship title in 1973, despite its basic design being already a decade old. Although only around 10,000 A110s were built, they enjoyed a long production run with plenty of improvements along the way. Later ones are quicker, and this car’s 1800-cc engine is a welcome addition even if it isn’t original to the car. It sold for a sensible amount given the age to its restoration. 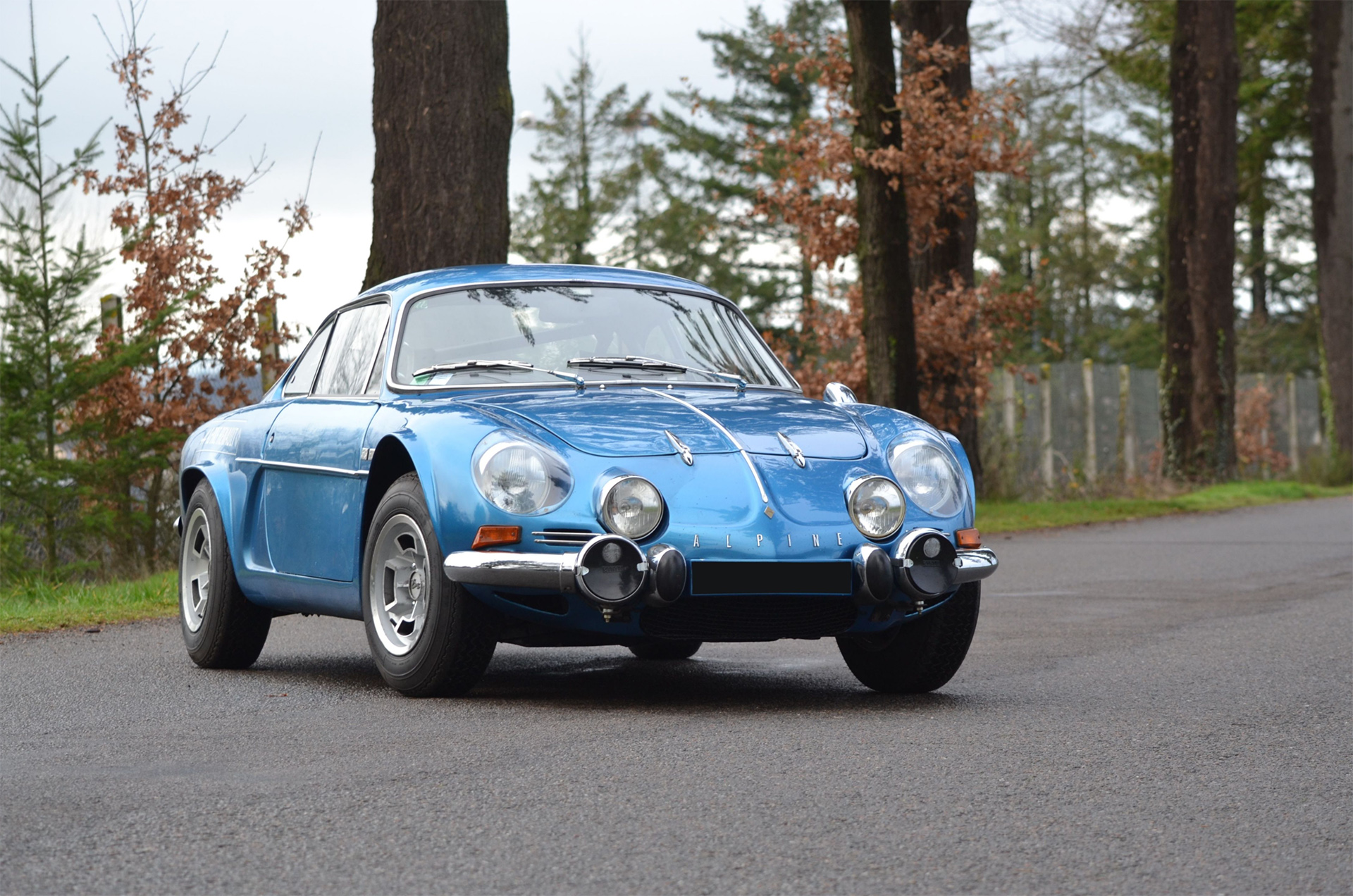 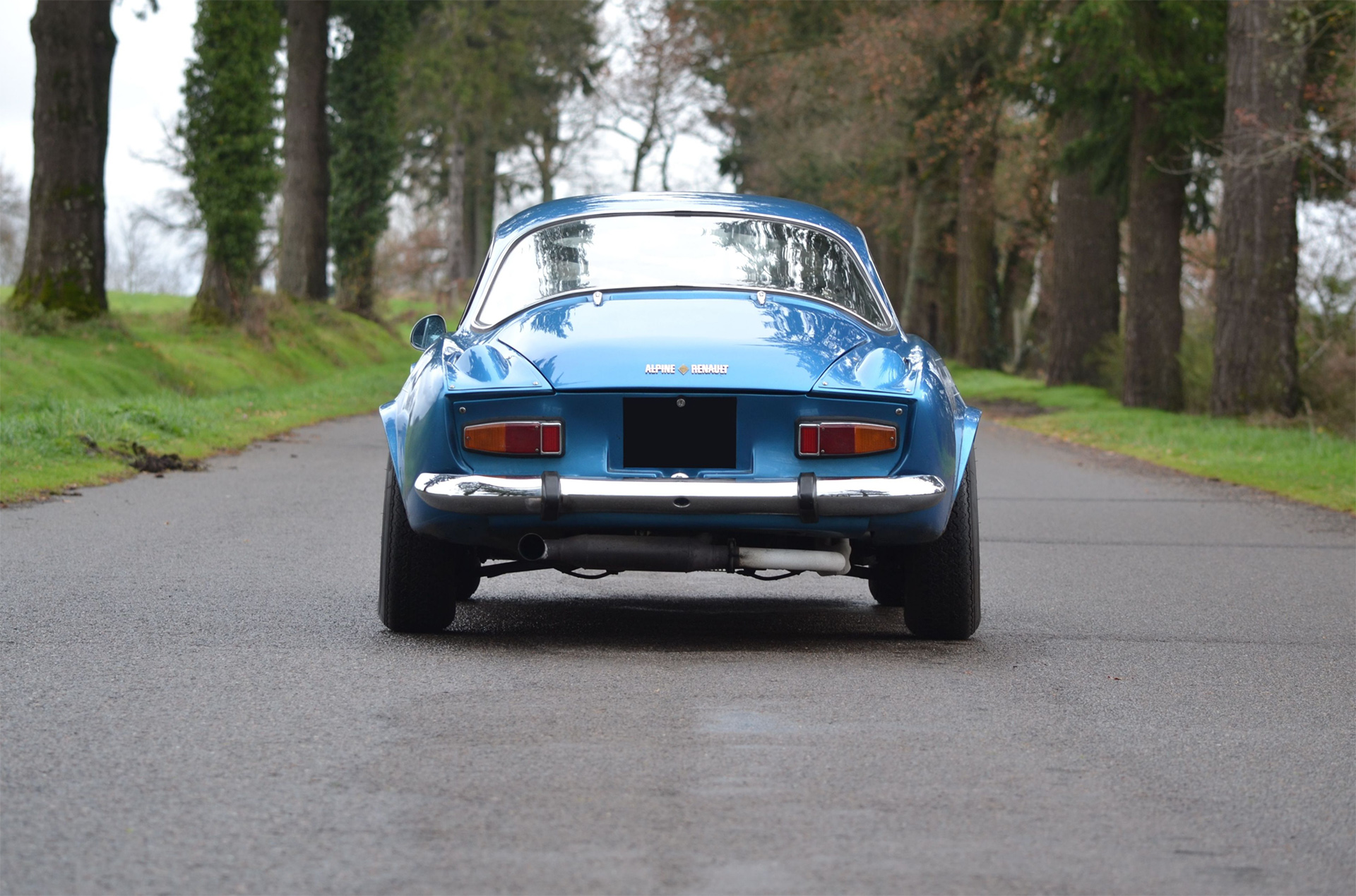 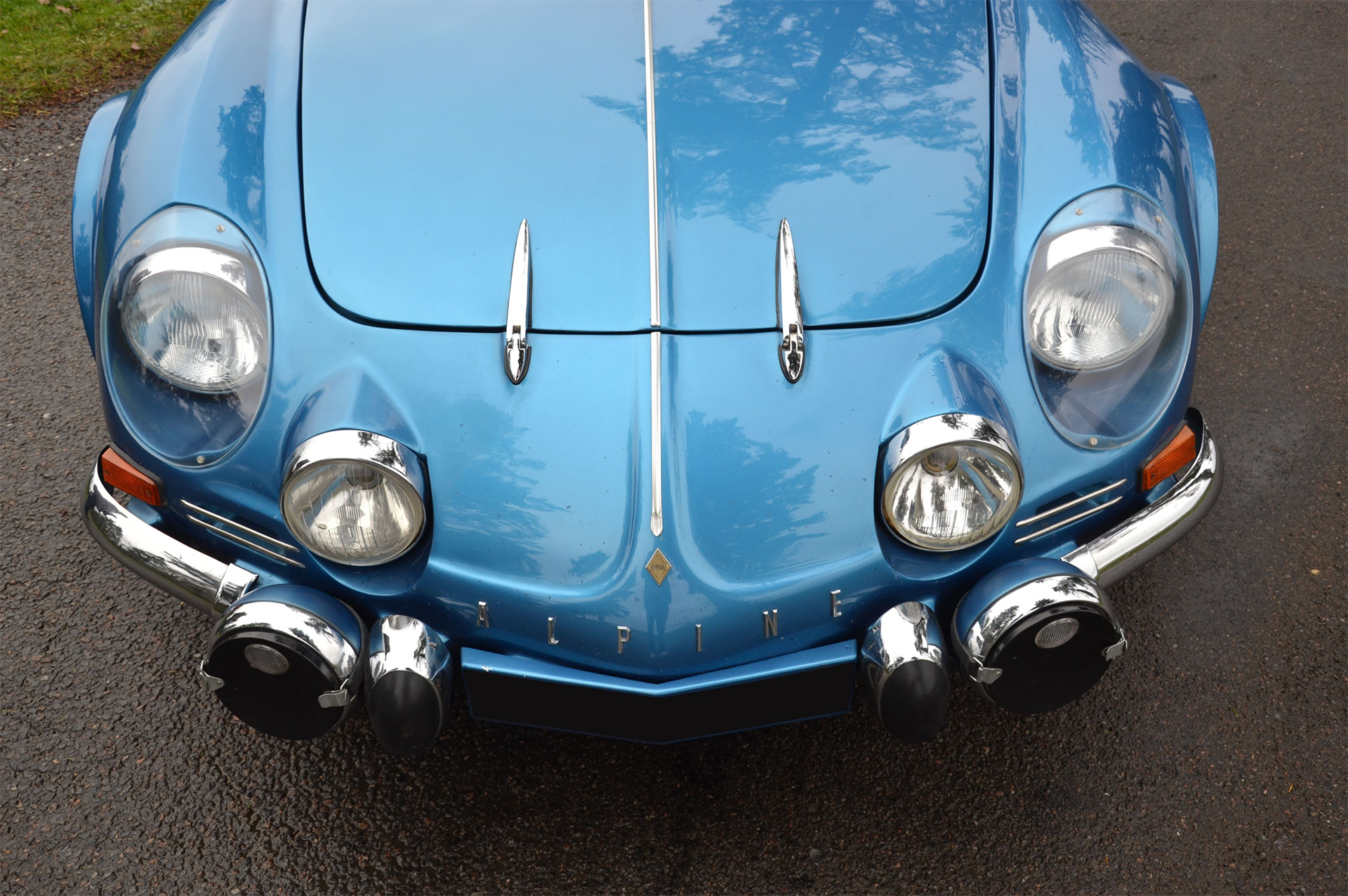 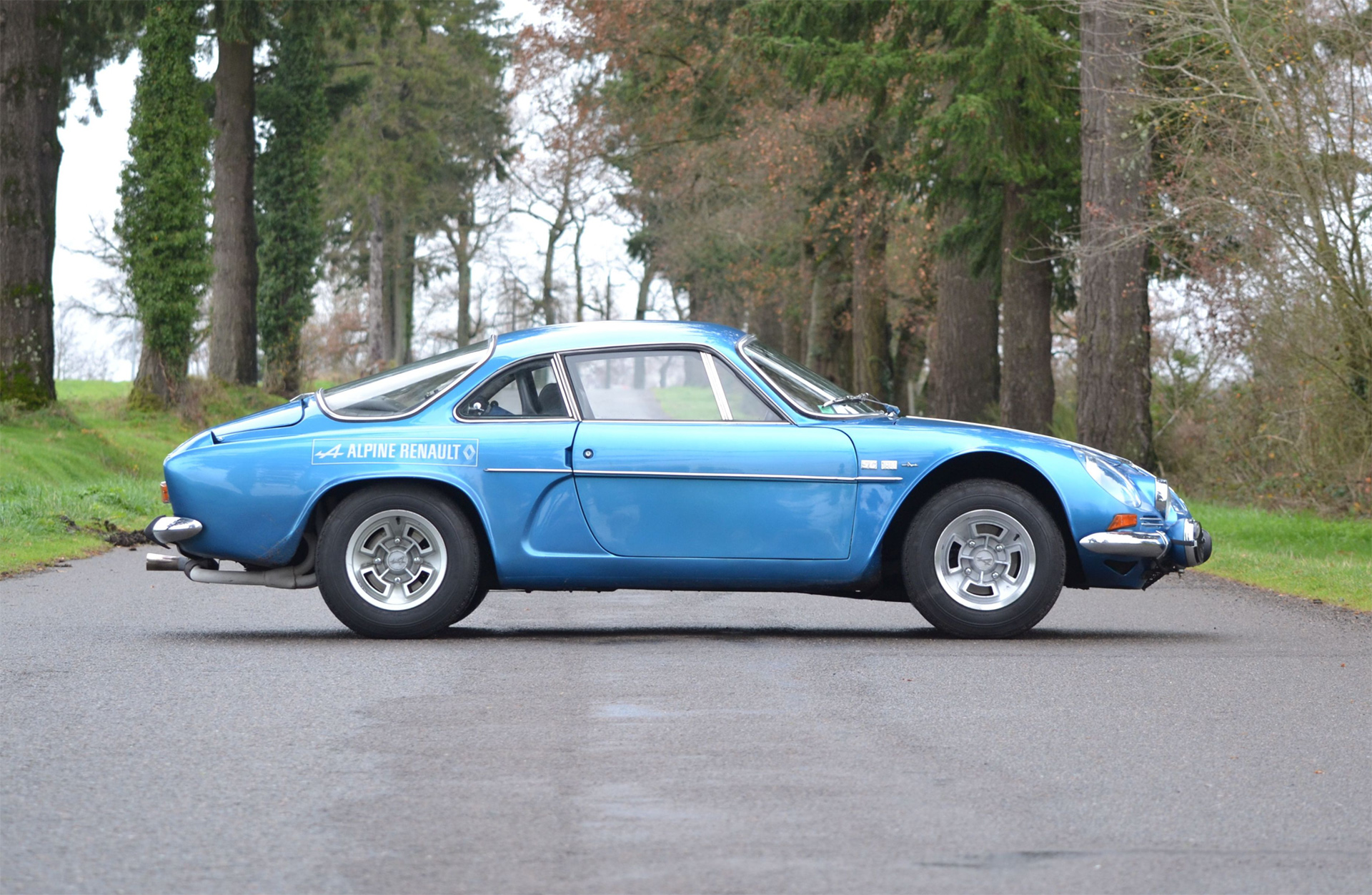 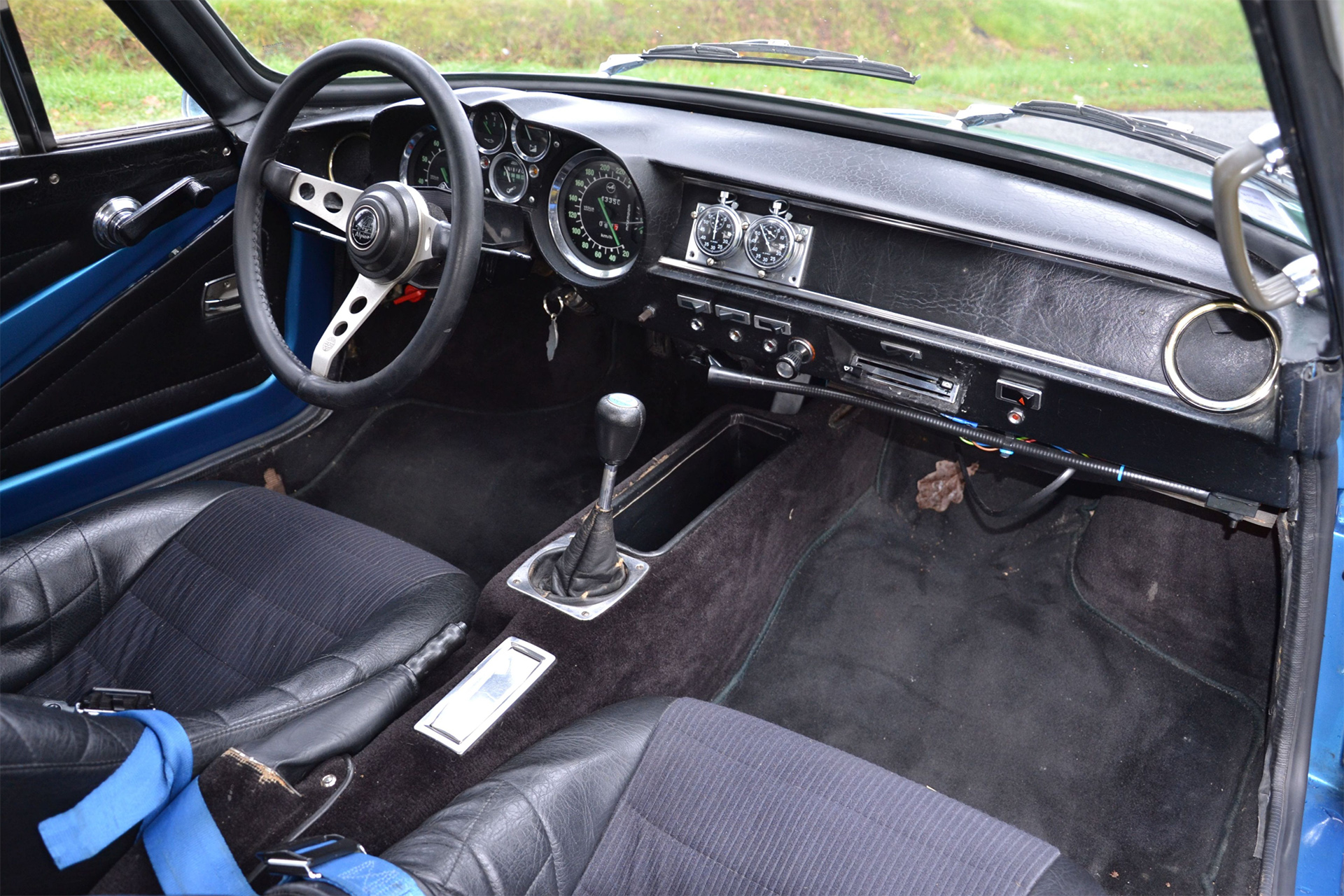 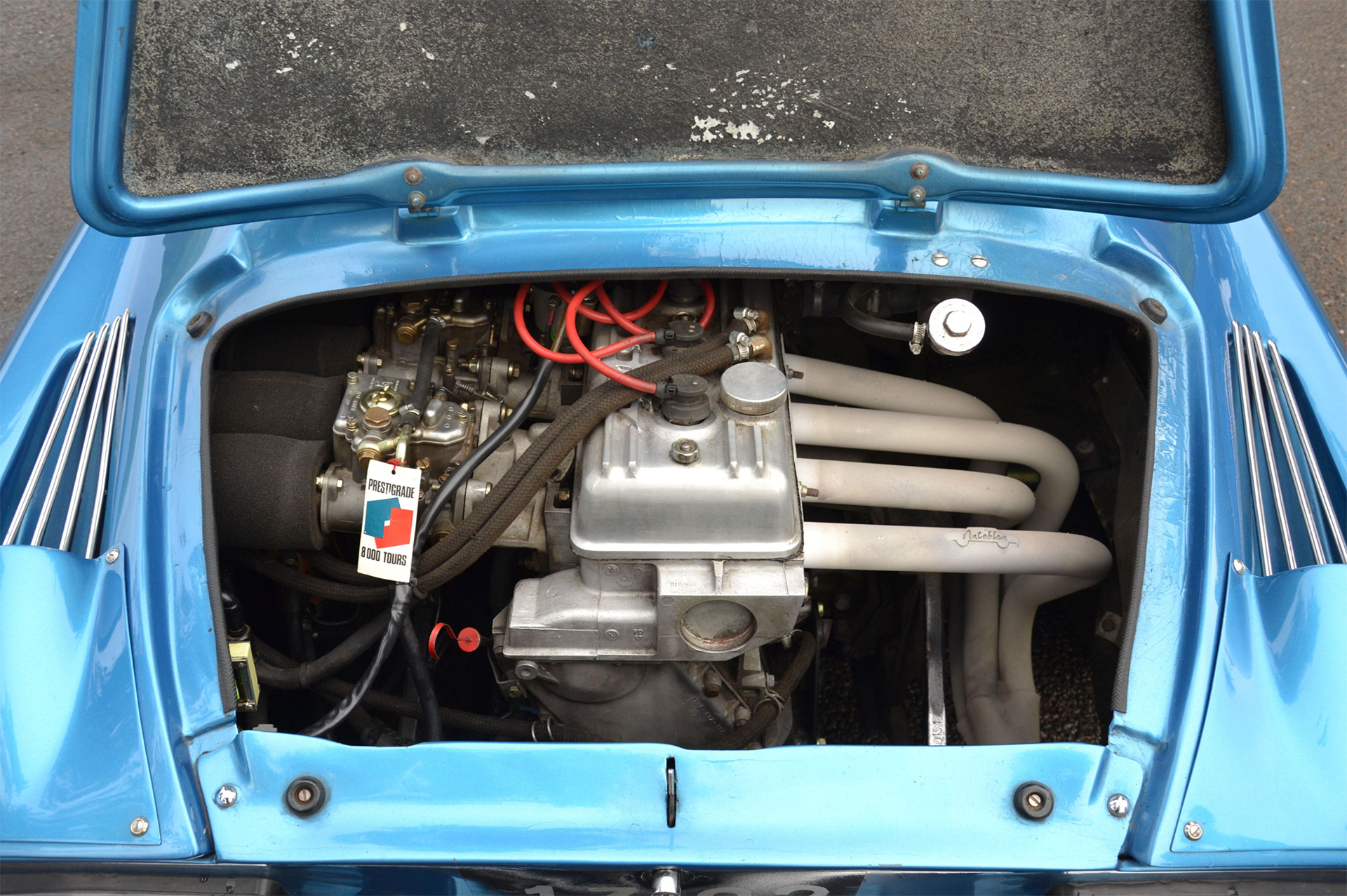 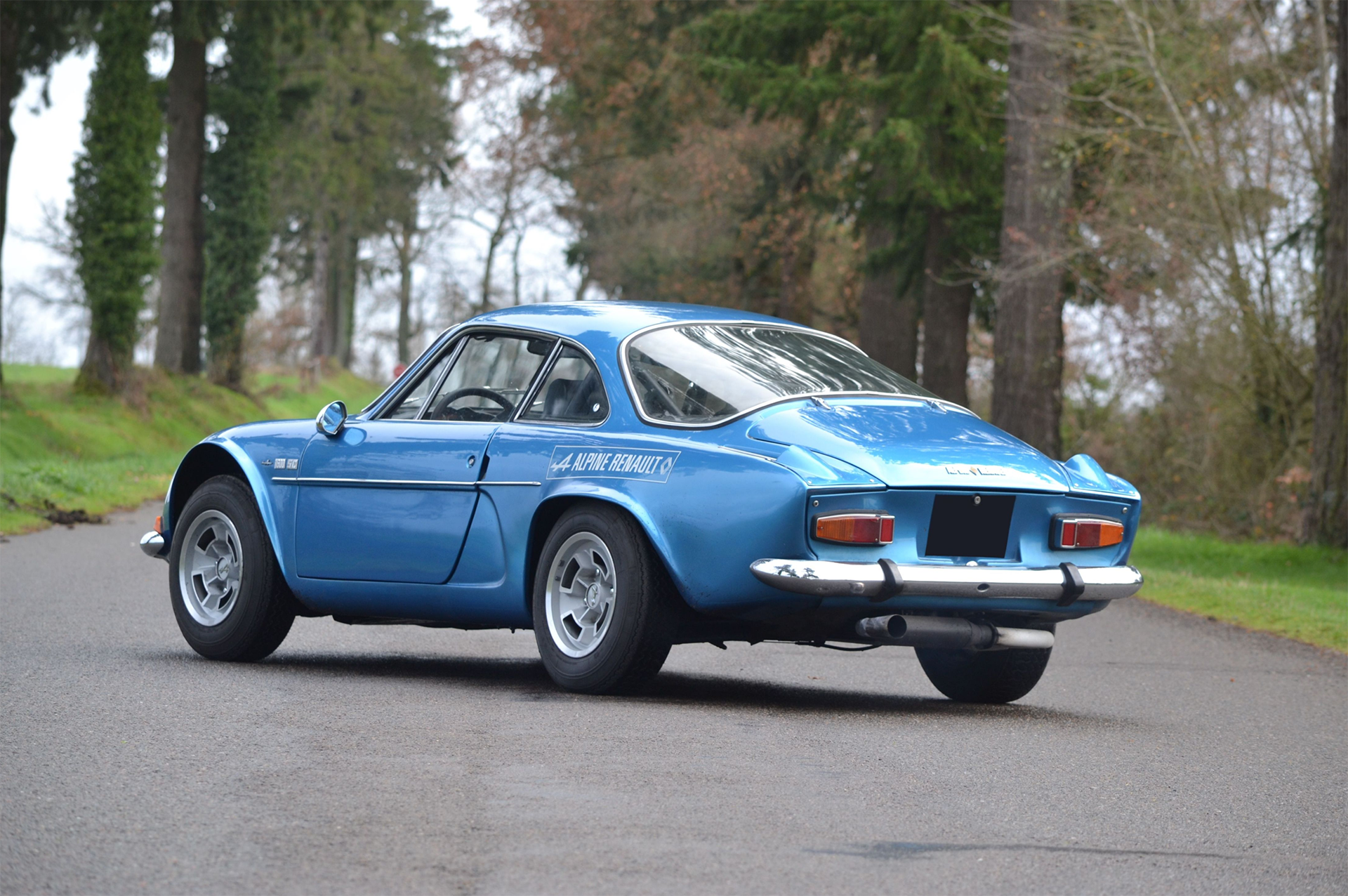