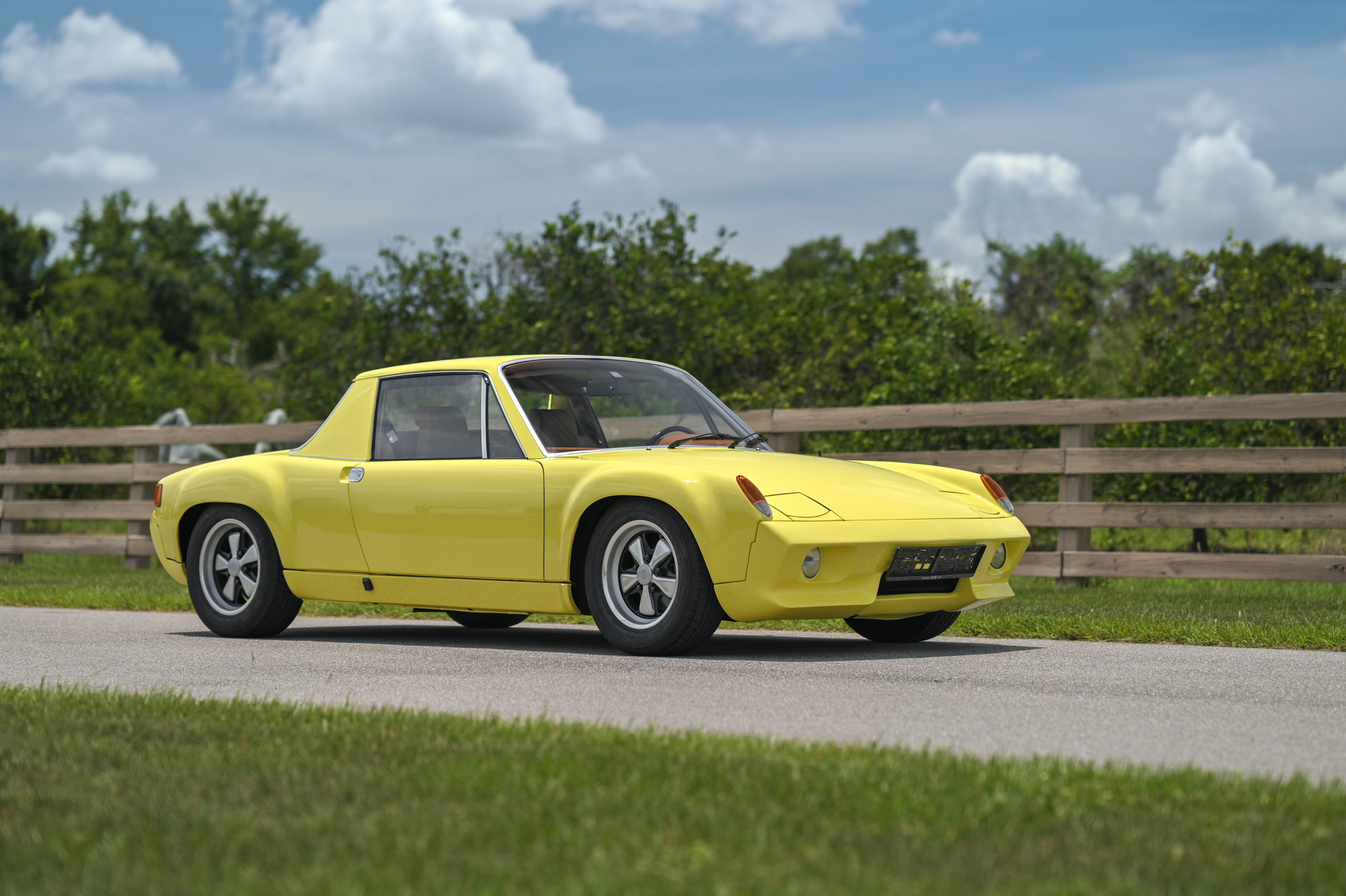 Evaluation: Older restoration | Factory prototype delivered new to Louise Piëch, Ferdinand’s daughter. Sold to Otis Chandler in 1979 for $30,000 (about $107,000 today). Eventually made its way back to Europe in 2008 and received a full restoration. Showing little to no wear since. The seats—which have unusual but charming paisley corduroy pleated inserts—are original, but a set of new leather seats are reportedly included in the sale. Located in Florida.

Bottom Line: Nearly a million dollars for a 914 seems crazy, but this isn’t a normal 914. Technically, it isn’t a 914 at all. The 916 was based on a standard 914 tub but was extensively modified by Baur with a fixed steel roof, a reinforced chassis, and fender flares for larger wheels and tires. Porsche swapped out the standard 2.0-liter for either a 2.4-liter or a 2.7-liter H-6—enough motor to run with the highest-performing 911s of the day. Porsche built just 10 916s before canceling the project due to sheer cost, so it’s rare to see one anywhere. To see one owned by a member of the Porsche family that also isn’t in the Porsche museum is seriously special. It brought 19 total bids to this realistic result that, though expensive, is still shy of the €928,000 ($1,094,000) brought by the original 1971 916 prototype and the $995,000 brought by the Daytona-winning 914/6 GT sold in Scottsdale this year. 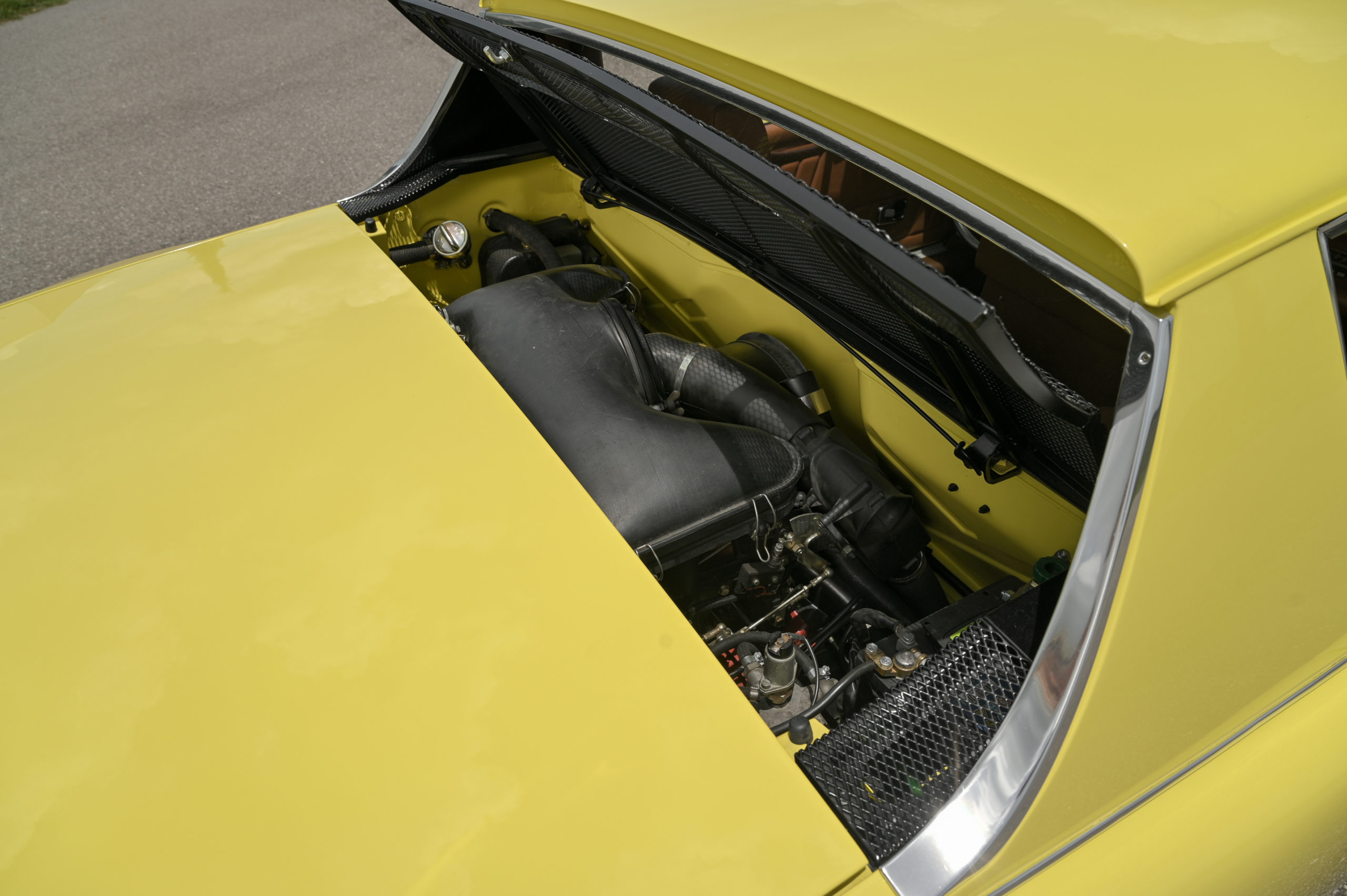