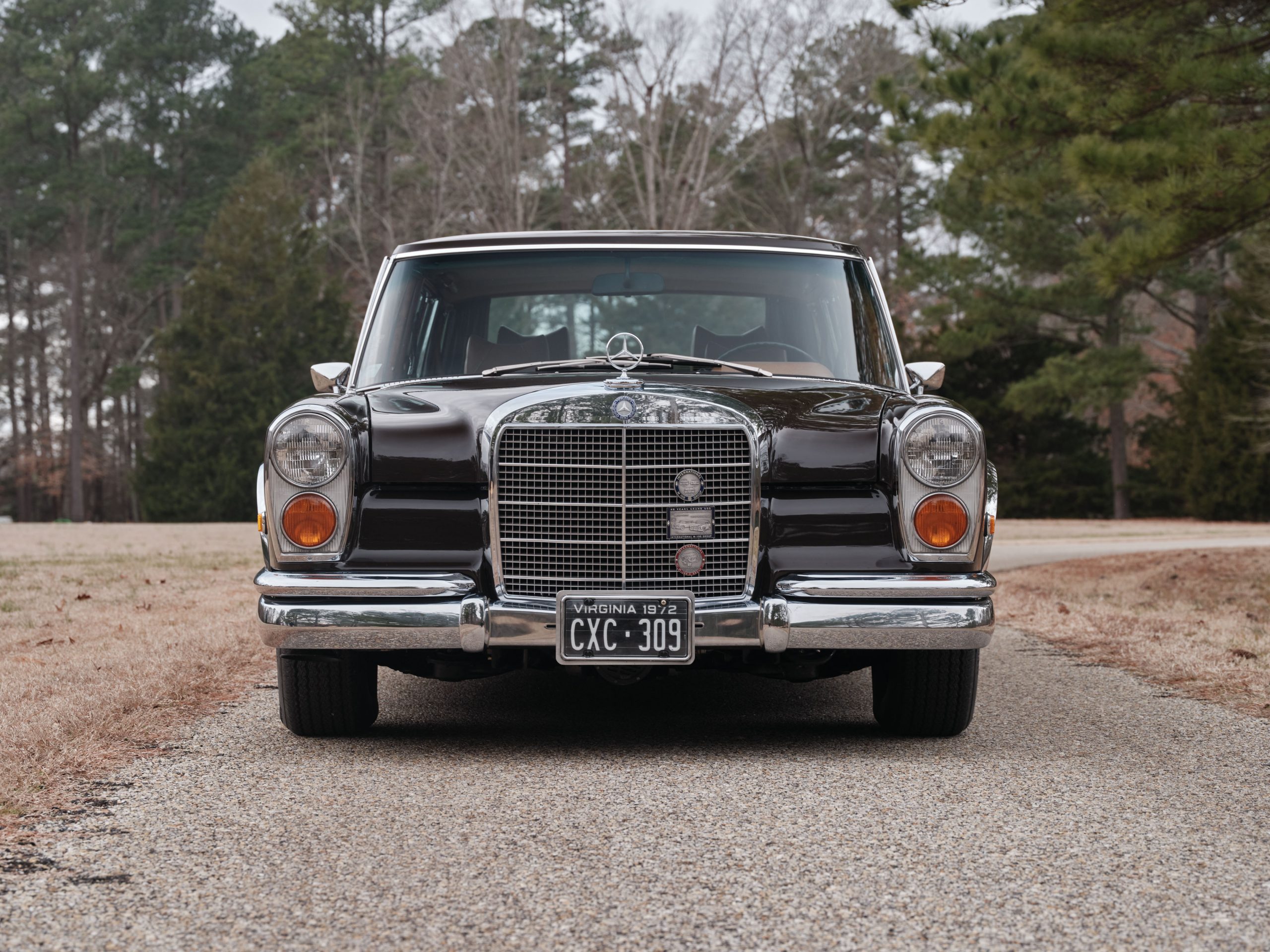 Evaluation: Sold new in Milwaukee. Placed in storage from 1992 until 2016, reportedly because the second owner only drove black cars and thought it was black when he bought it, then was disappointed to see it was brown.

Currently showing 3373 miles that are represented as actual. Mechanically recommissioned but cosmetically all original and unbelievably well preserved. The interior doesn’t even look five years old, let alone 50. The 600 badge on the tail is loose but that’s an easy fix. The expensive stuff, like the air system and hydraulics, have been recently serviced. An exceptionally well preserved Grosser, possibly the best original one around.

Bottom Line: The words “unrestored Mercedes 600” should scare people. They are notoriously complex cars with a lot to go wrong and require specialized parts and labor that can stretch well into six figures for serious refurbishments. This car, though, is singularly good in that it’s completely unrestored, but someone else has already spent the money on getting it sorted. This price is an extremely high one, beyond even concours money for a long wheelbase Pullman version of the 600, but if any 600 deserves nearly half a million dollars it’s this one. 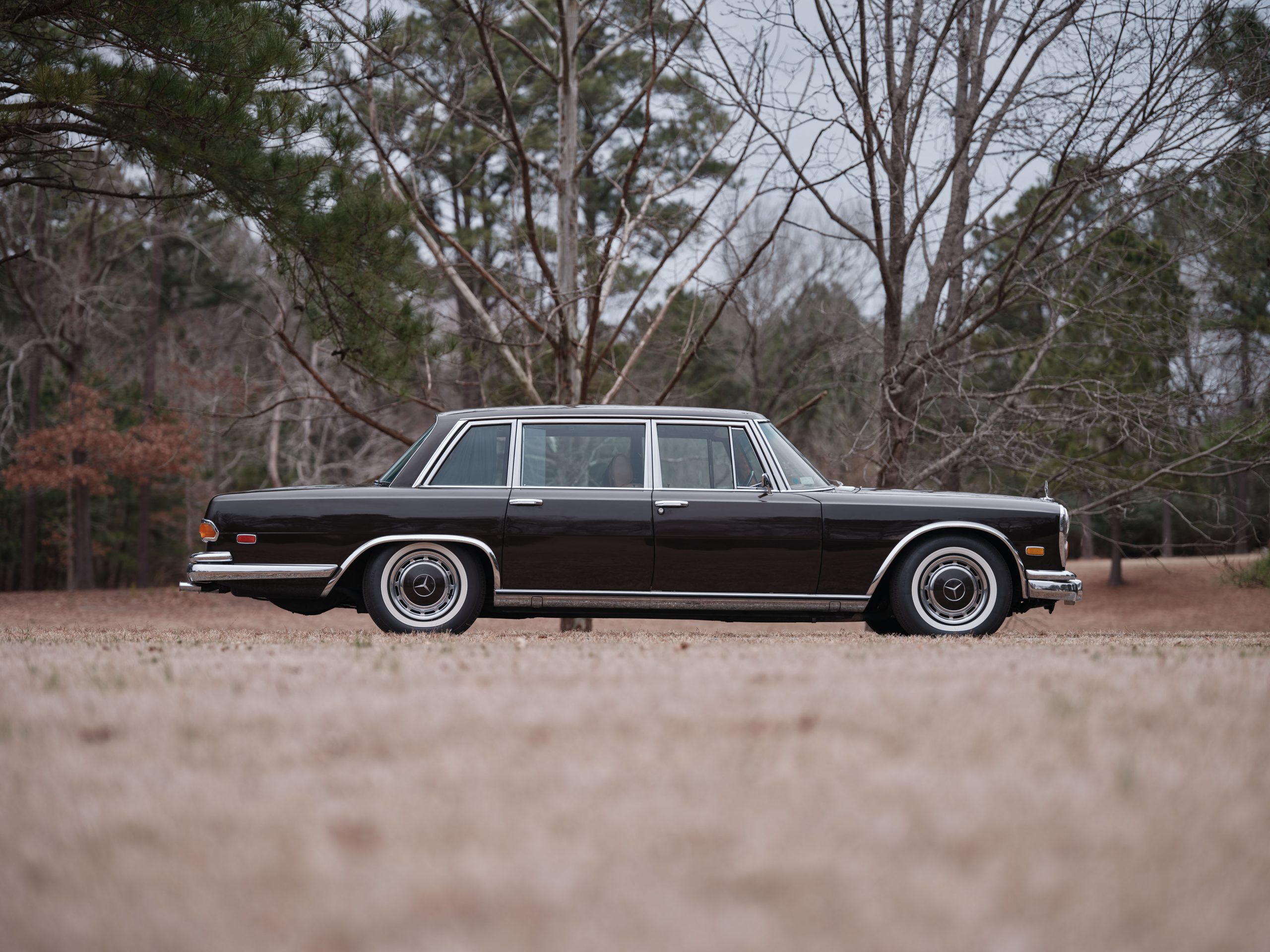 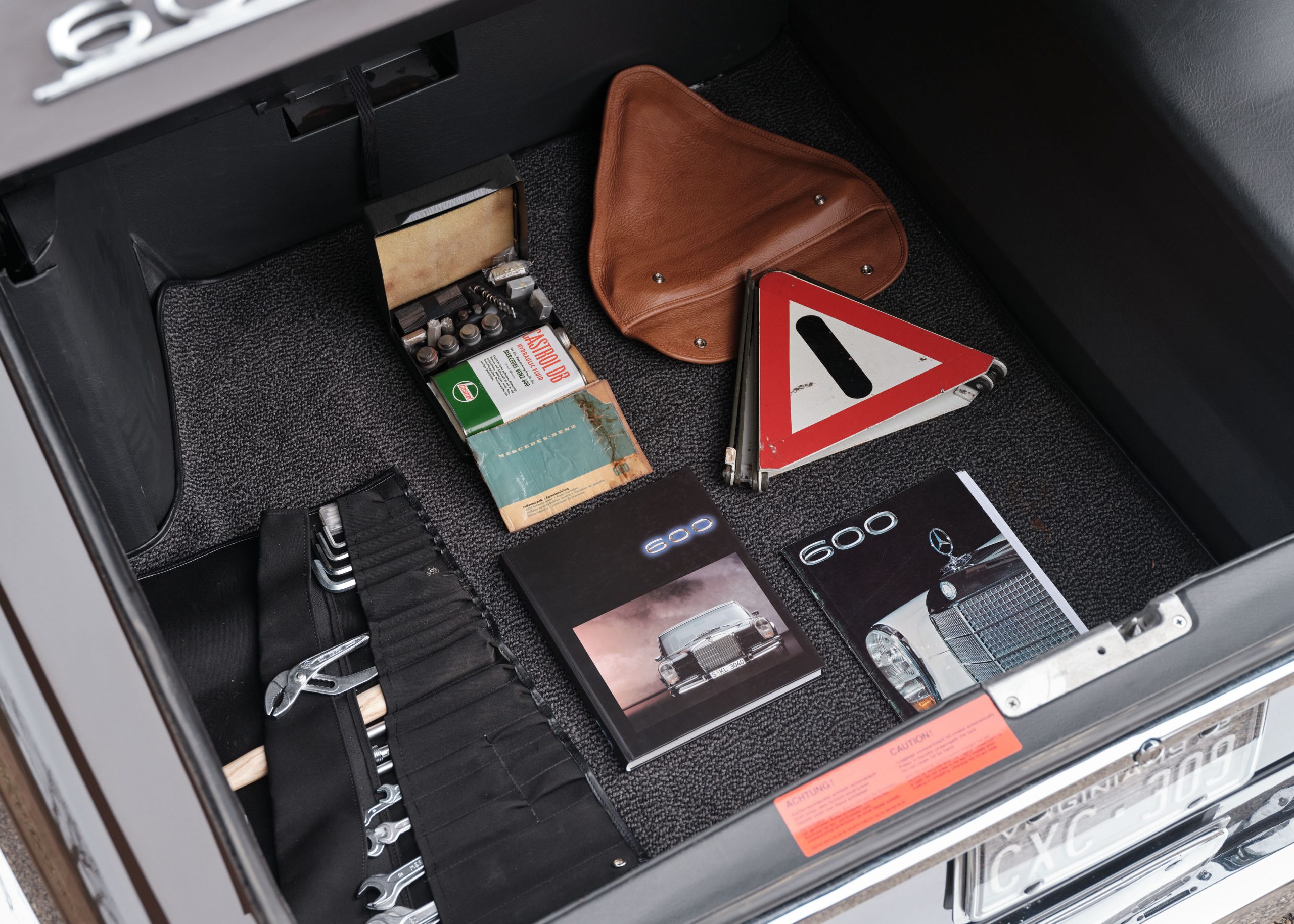 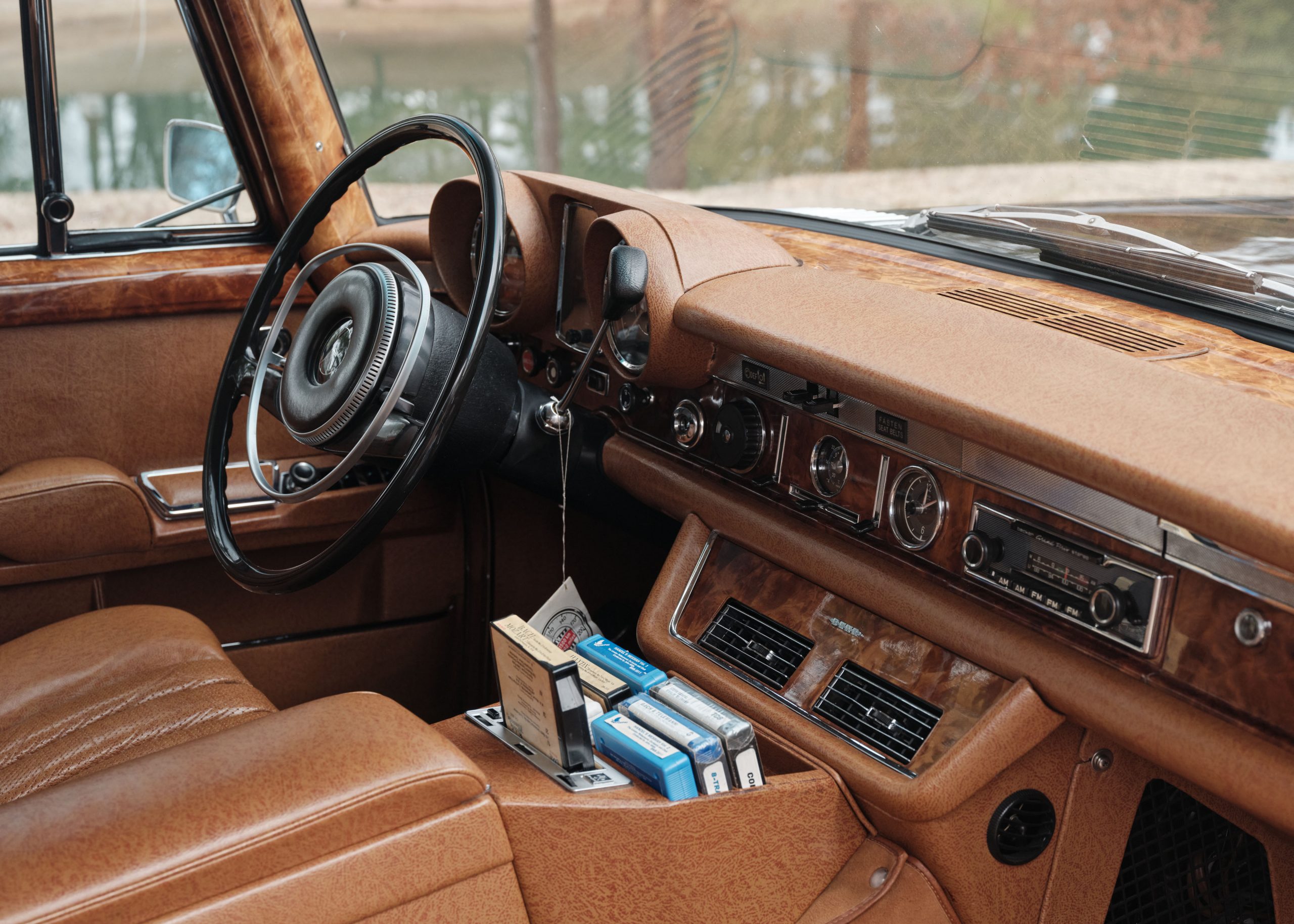 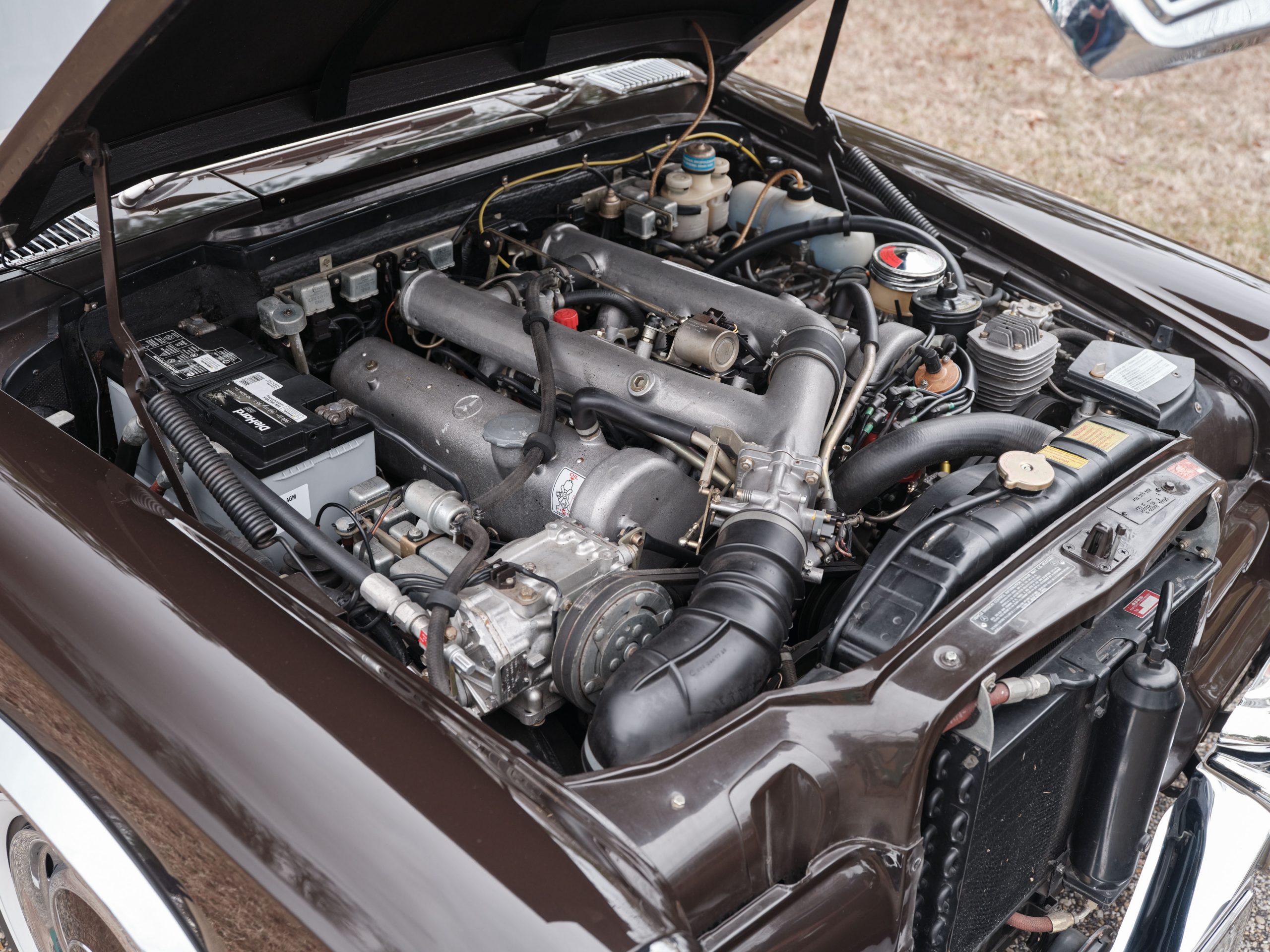 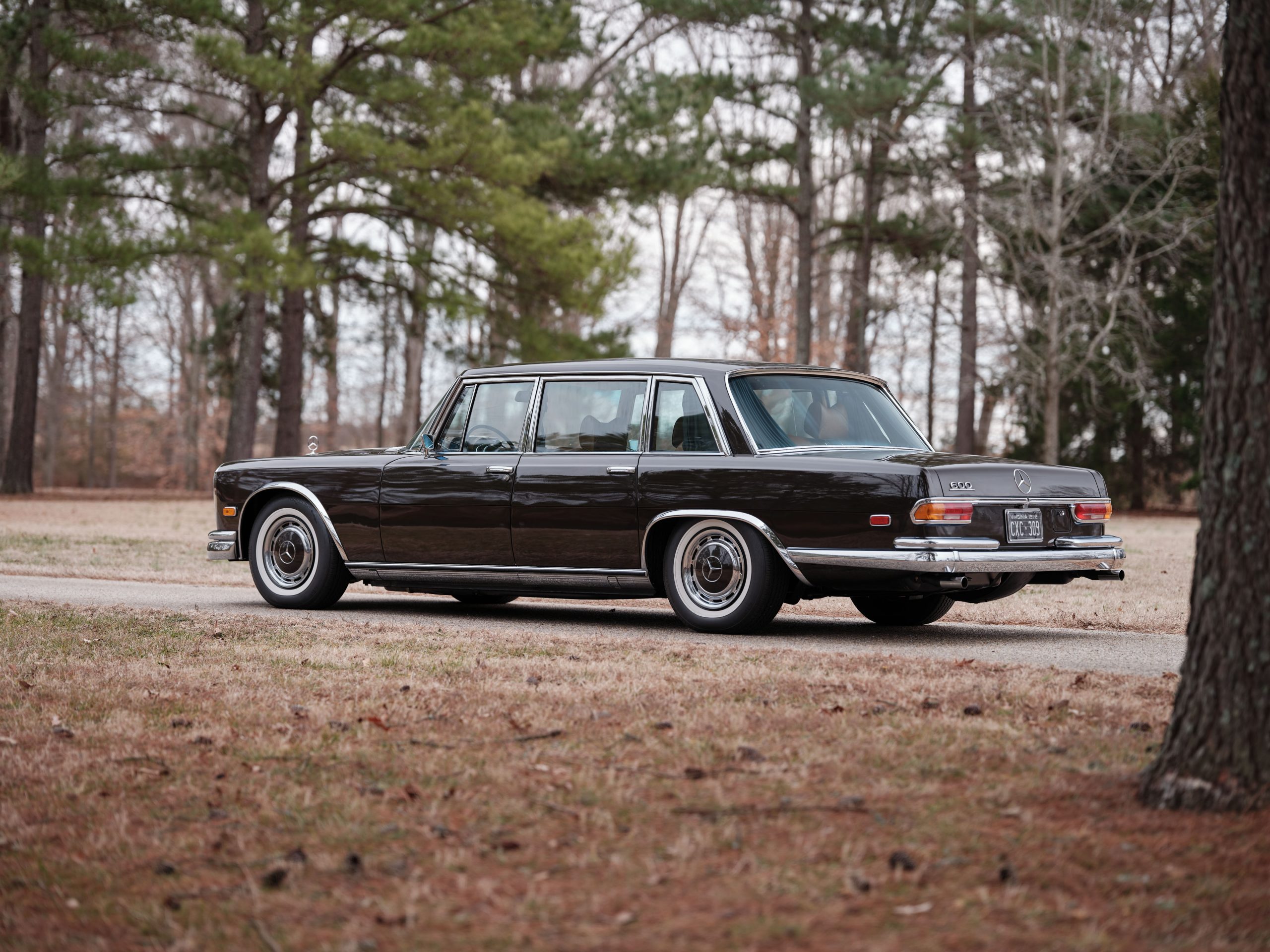