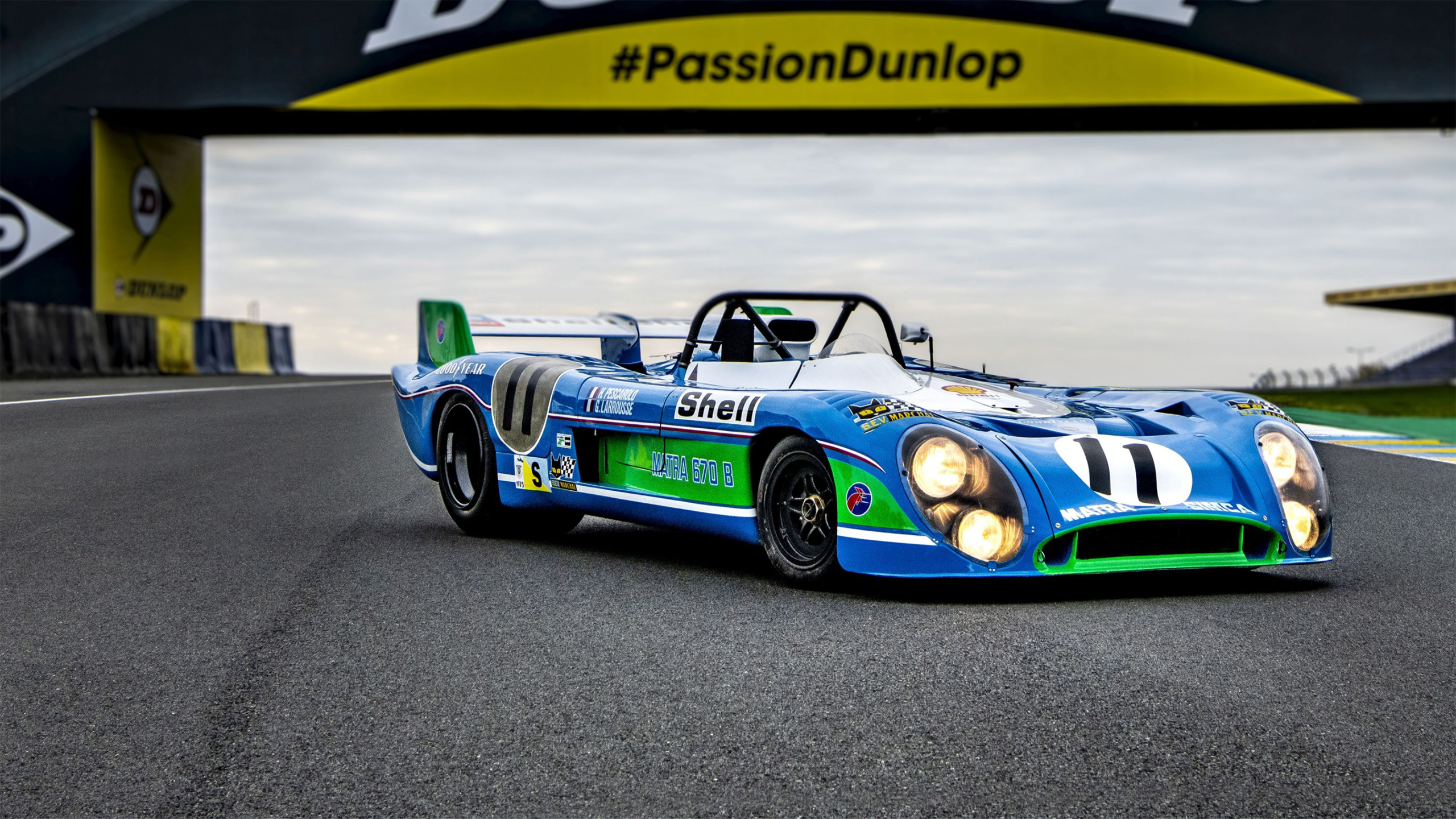 Evaluation: Winner of the Le Mans 24 Hours in 1972 driven by Henri Pescarolo and Graham Hill. Raced in the 1973 World Championship with a win at the Zeltweg 1000 km driven by Pescarolo and Larrousse. 1973 nose and Le Mans long tail. Restored in 2008 by EPAF, updated in 2020 and now offered by Matra to settle a court judgment of some €4.2 million in favor of former workers at Matra’s Romorantin factory.

Spare Le Mans 1973 engine and Porsche gearbox fitted. Scratched up steering wheel, wrinkled seat cushion, display car paint, orderly engine compartment and chassis, shown running well recently. The underlying Matra MS 670 is the 1972 Le Mans winning chassis but much of the rest is assembled from various Matra parts, bodywork and spares. Even the racing number and livery displayed are from Zeltweg in 1973. 20 percent VAT added to the successful hammer bid and the Buyer’s Premium based upon the hammer bid plus VAT for an EU private (non-dealer) purchaser.

Bottom Line: The mixed origins of the bits making up this Matra, not to mention the mixed origins of its livery, are qualifications that seemed to have little effect upon the bidders at Artcurial. Bidding was slow and measured, moving in €50,000 increments from €4.1M and solely on the phones.

The opportunity to own an outright Le Mans winner is never to be dismissed lightly, particularly one that has never left the hands of its builder and entrant. The fact that this is a French Le Mans winner at a Parisienne auction only heightened the allure. Woe, however, to an EU buyer for whom the transaction is painfully expensive: €5 million hammer plus €1 million VAT plus an effective 12.6% commission, a total of €6,756,000 ($8.1 million) plus 20% VAT on the €756,000 commission. Artcurial quotes the all-in price (“to join a private collection”) including taxes at €6,907,200—$8,305,735 using the exchange rate in this report— confirming sale to an EU buyer with the heavy VAT burden. But if you want it (and two people really did) this is what it took to own it. 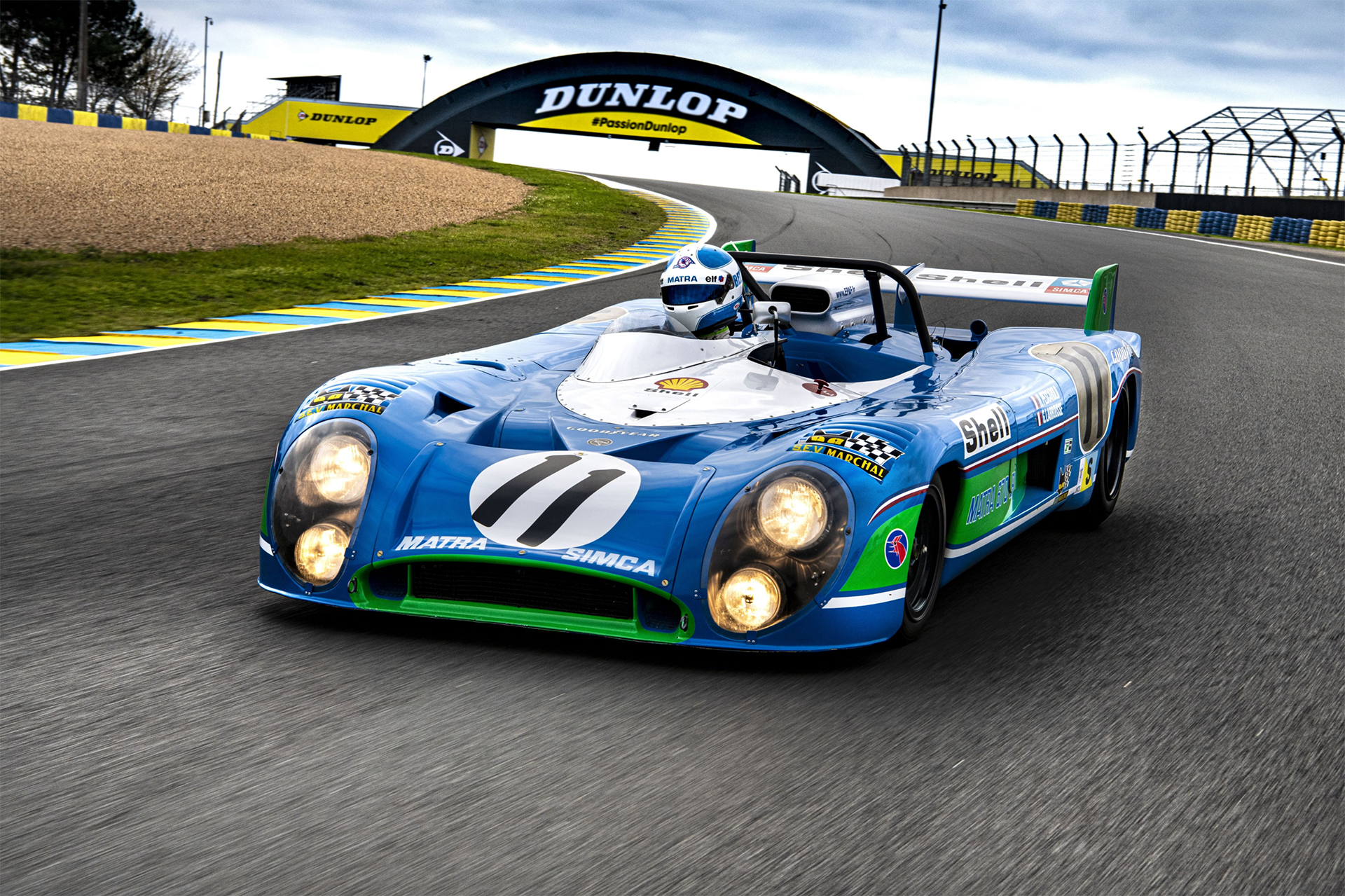 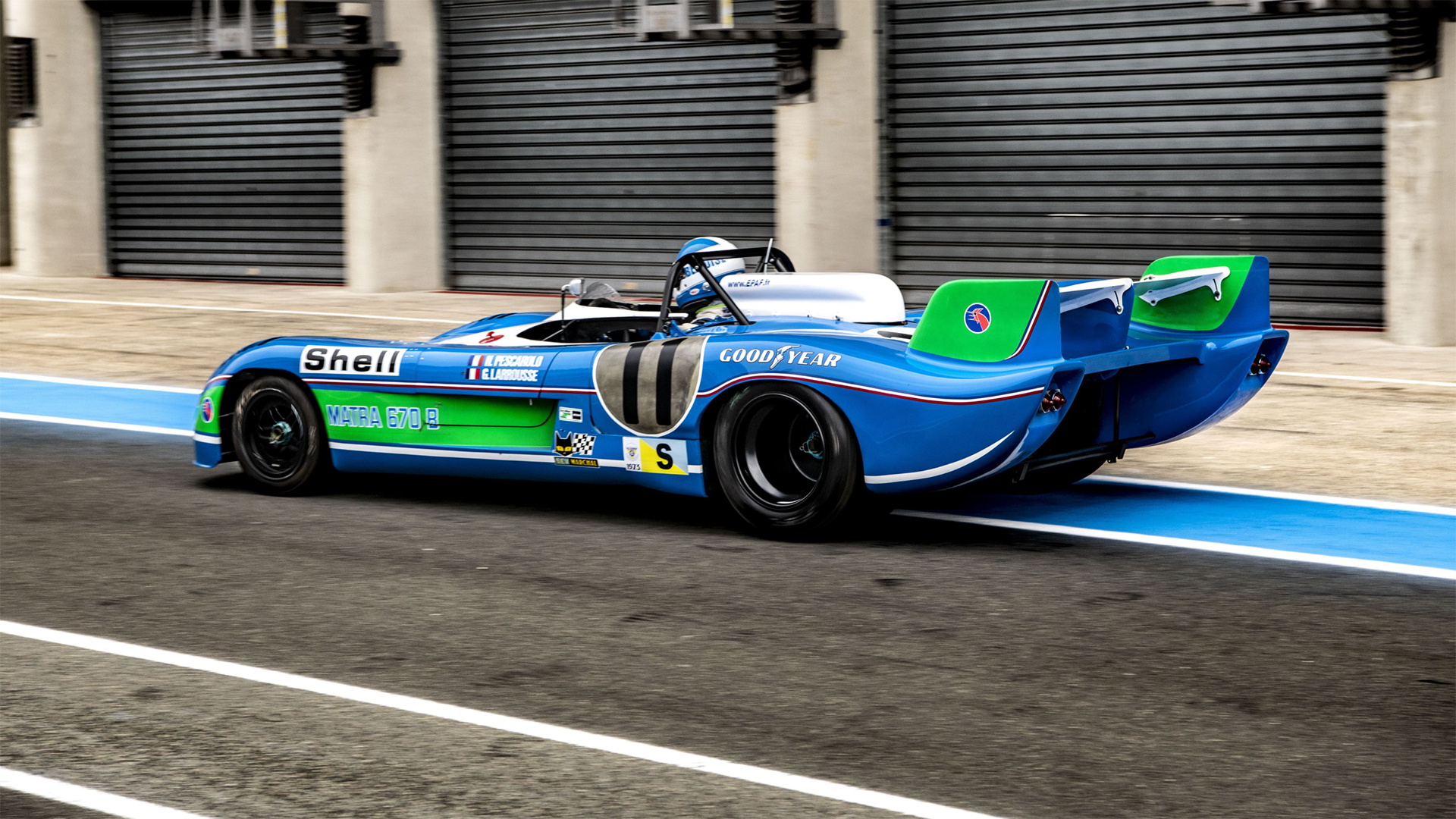 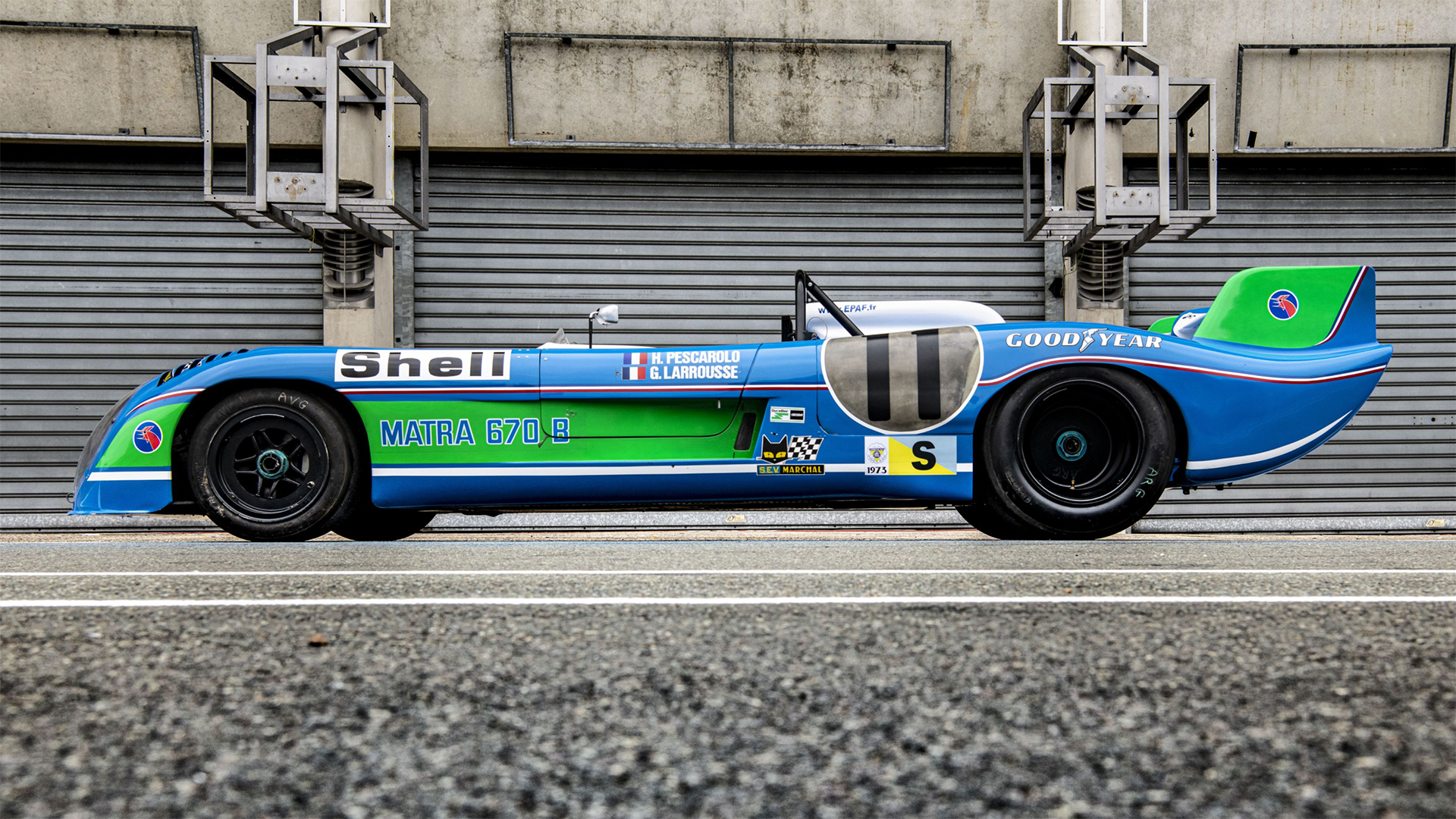 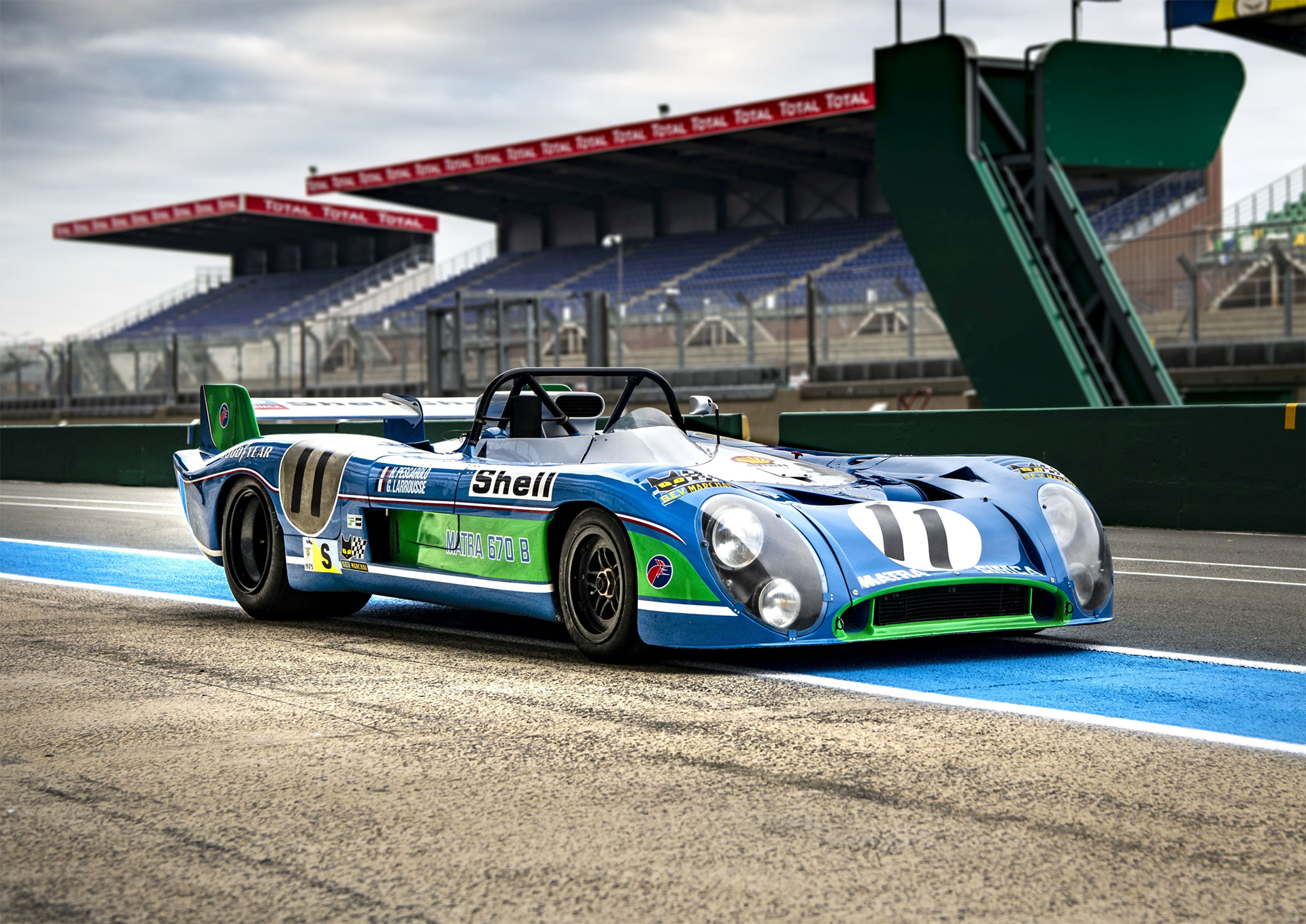 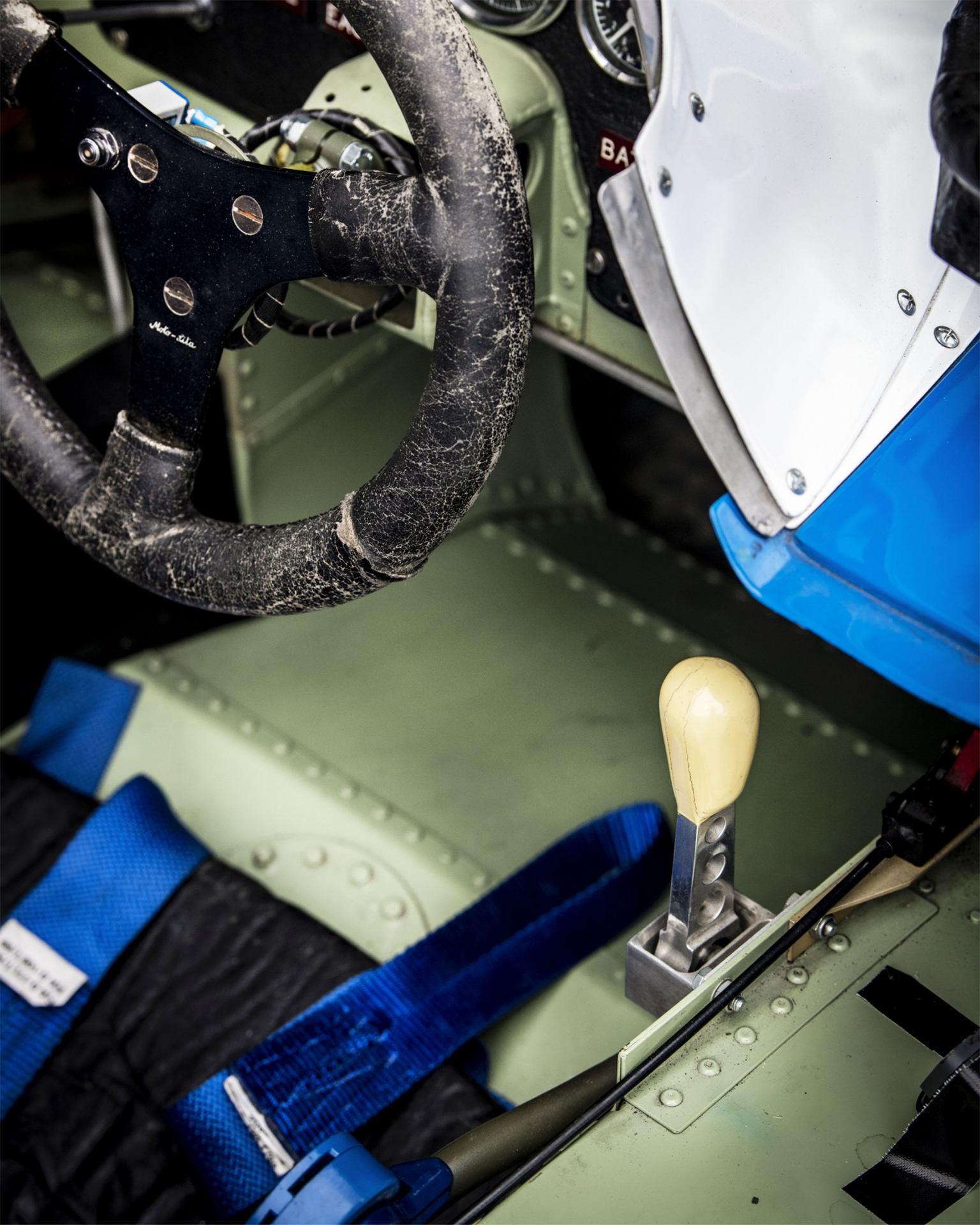 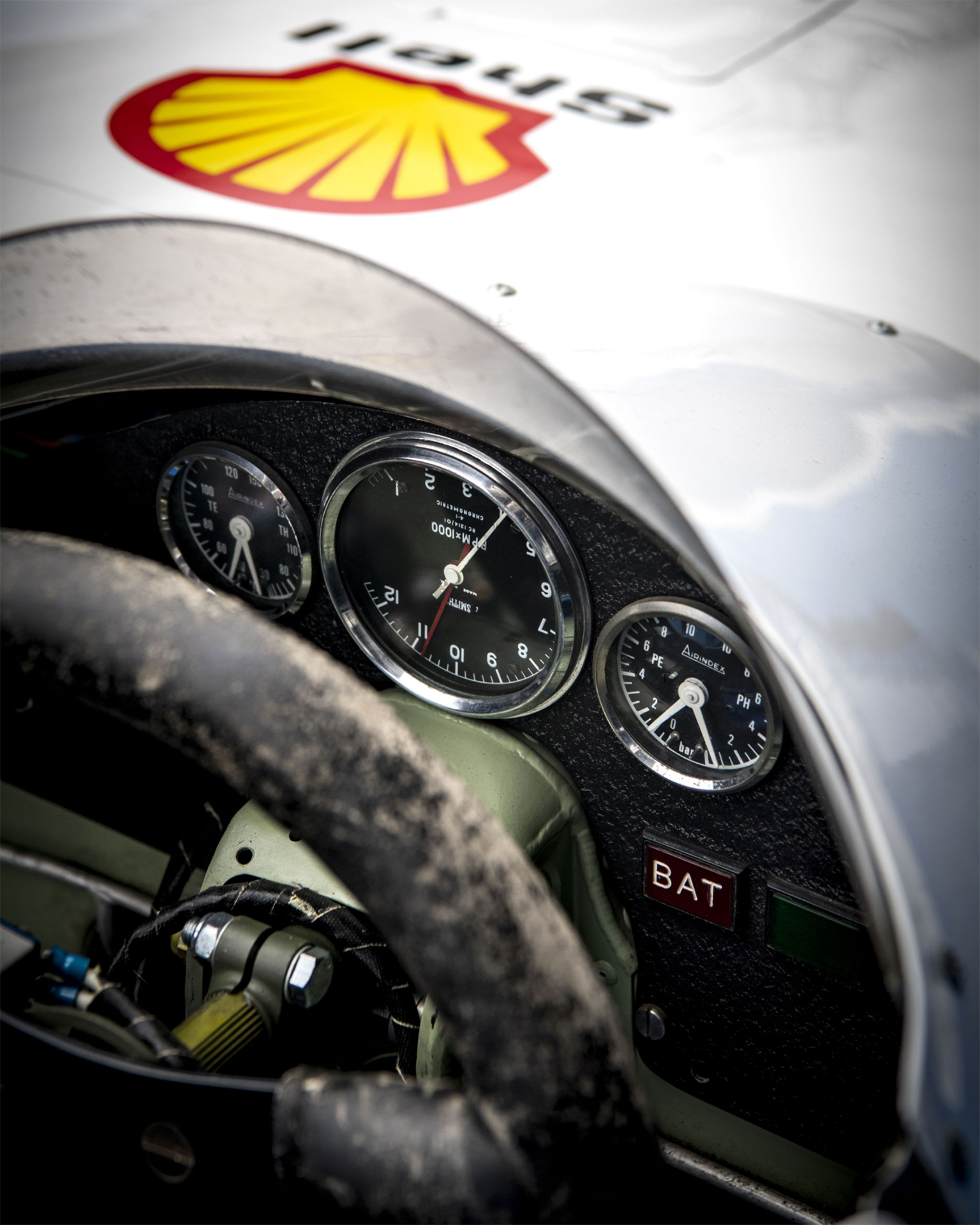 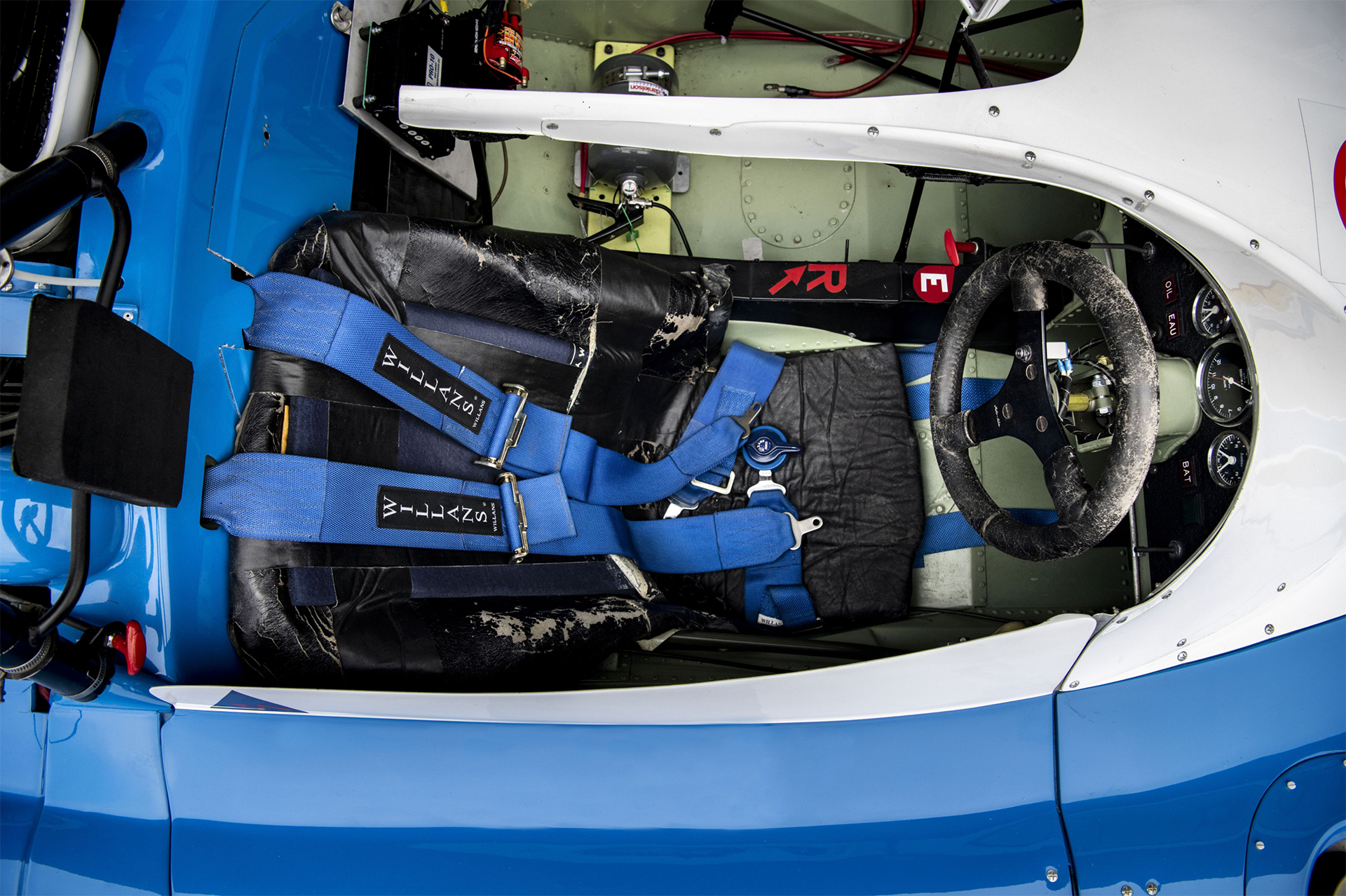 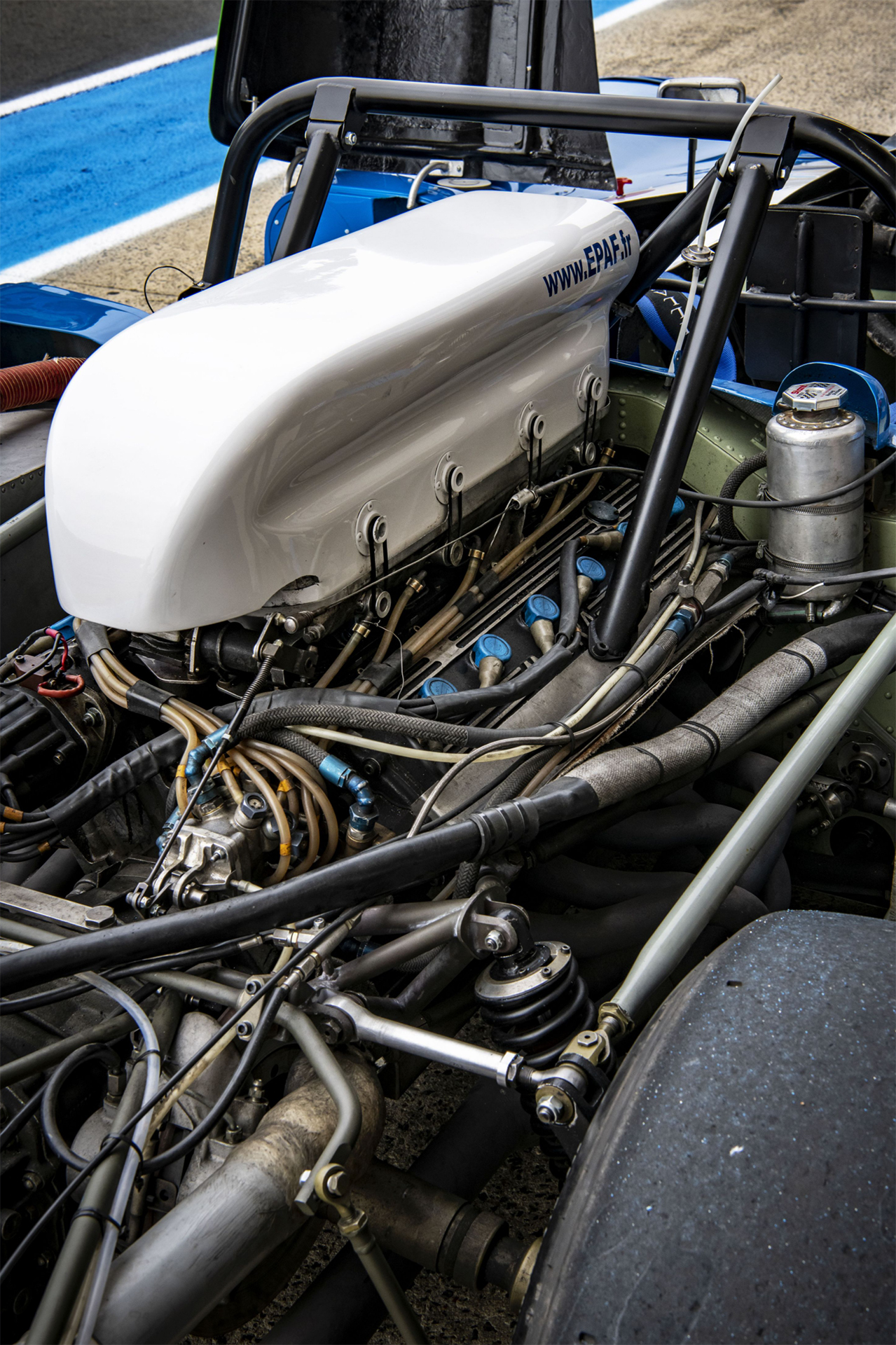 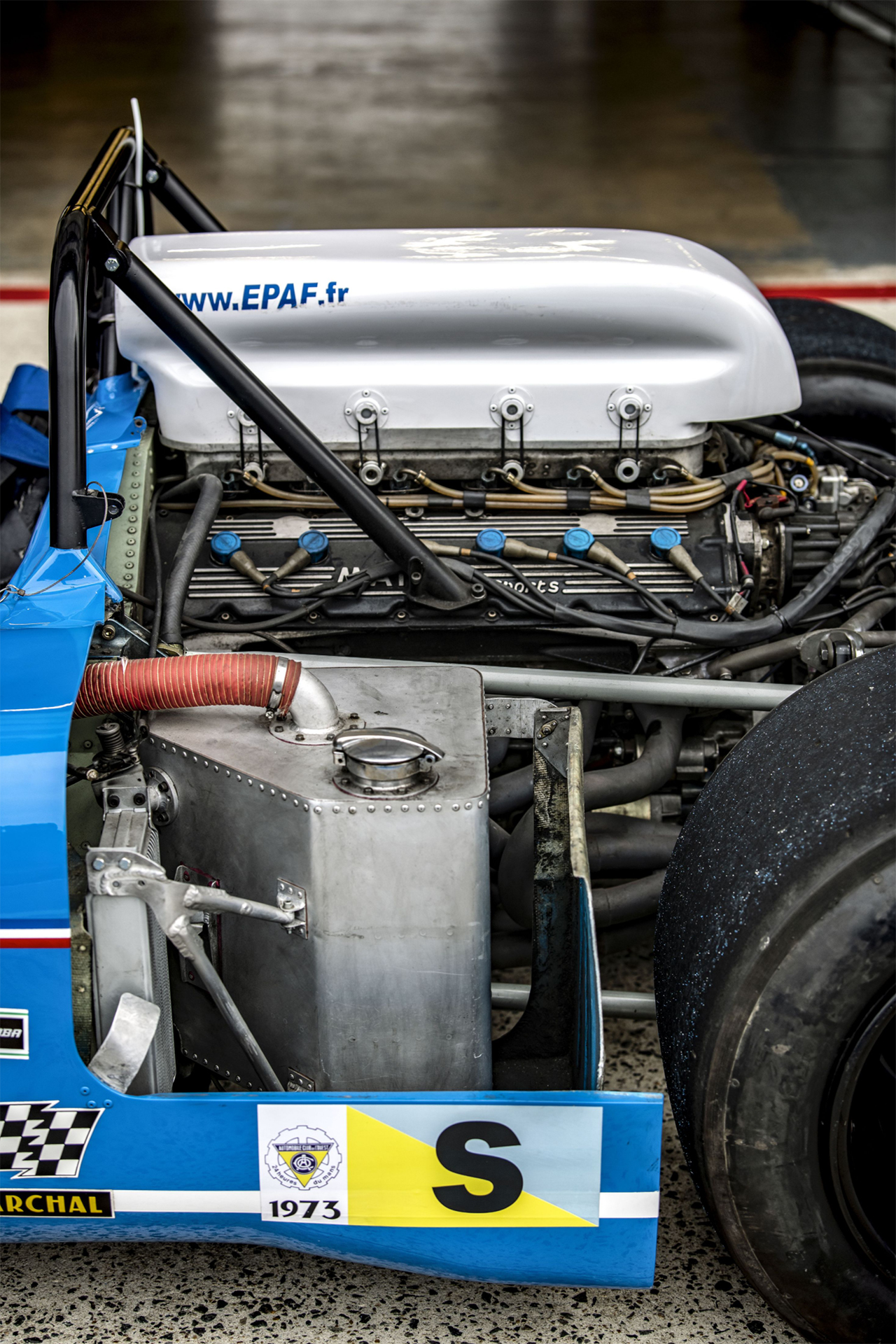 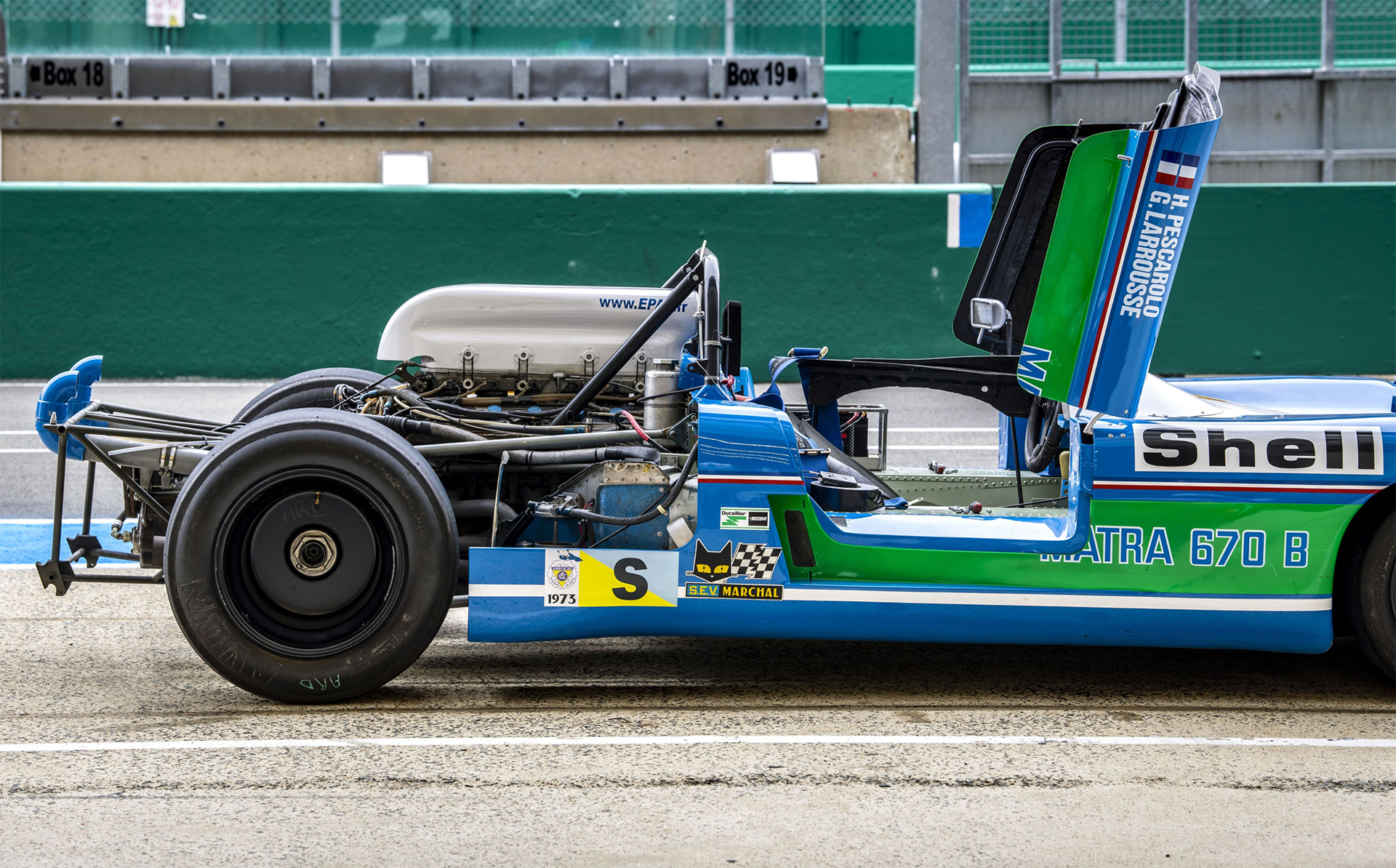