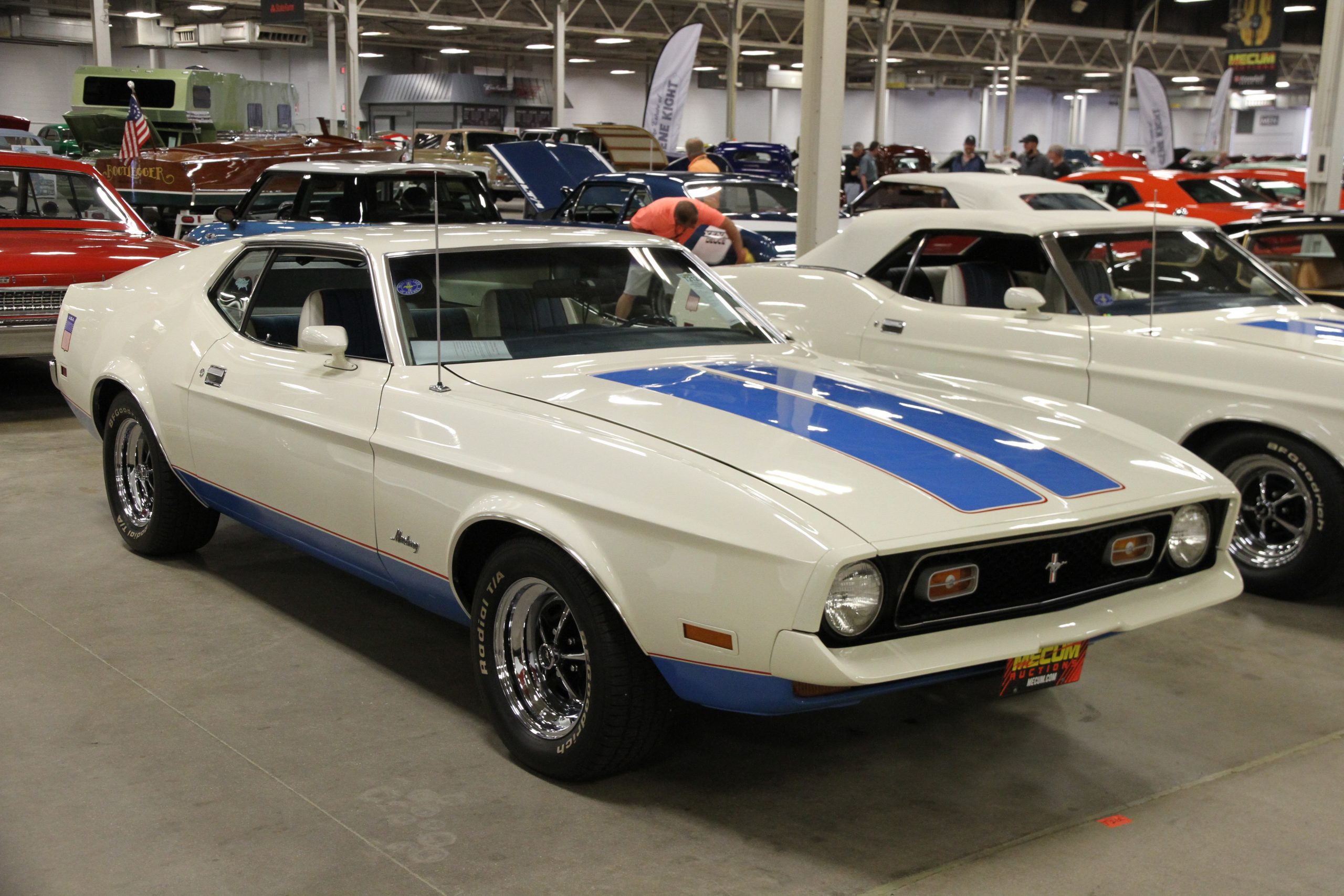 Evaluation: Rare Olympic Sprint package, introduced to coincide with the 1972 Summer Olympics in Munich, with this loud red white and blue color scheme as well as USA flag shields on the rear fenders. Fully but not overrestored engine bay and underbody. There is a touch up on the nose as well as prep issues generally, but it looks good from a short distance. Good interior with original dash and gauges. Scratched window frames. A rare and attention-grabbing car, but it’s still a ‘72 Mustang and it was only restored to the standards you’d expect for a ‘72 Mustang.

Bottom Line: This isn’t 1972 Mustang money, however. After not selling at a $19,000 high bid on Bring a Trailer last December, it found a much more Mustang-heavy audience in Indy and they afforded it a huge result. The price isn’t a fluke, either, as Lot T211 – an Olympic Sprint convertible – sold for even more at $71,500. 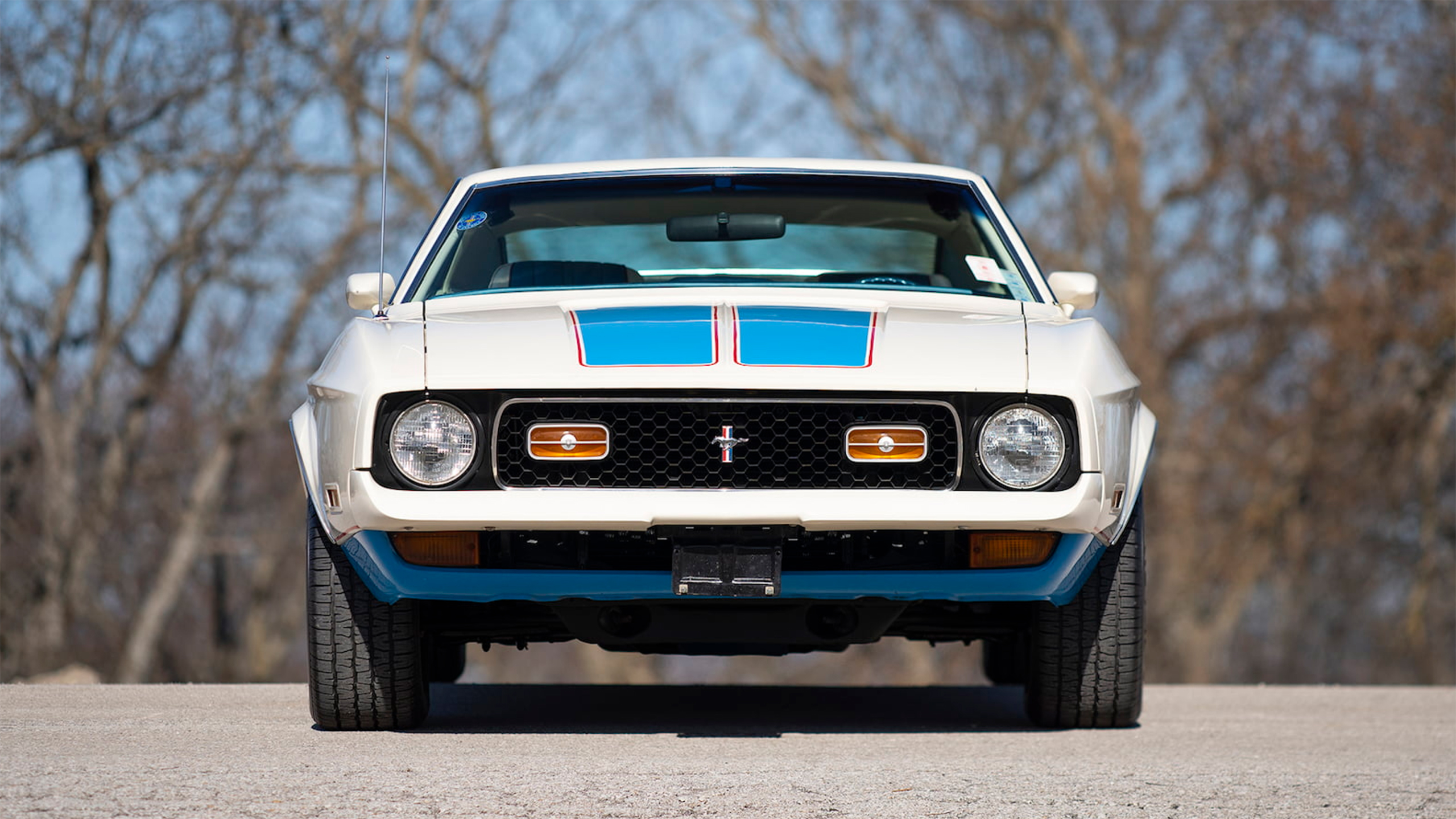 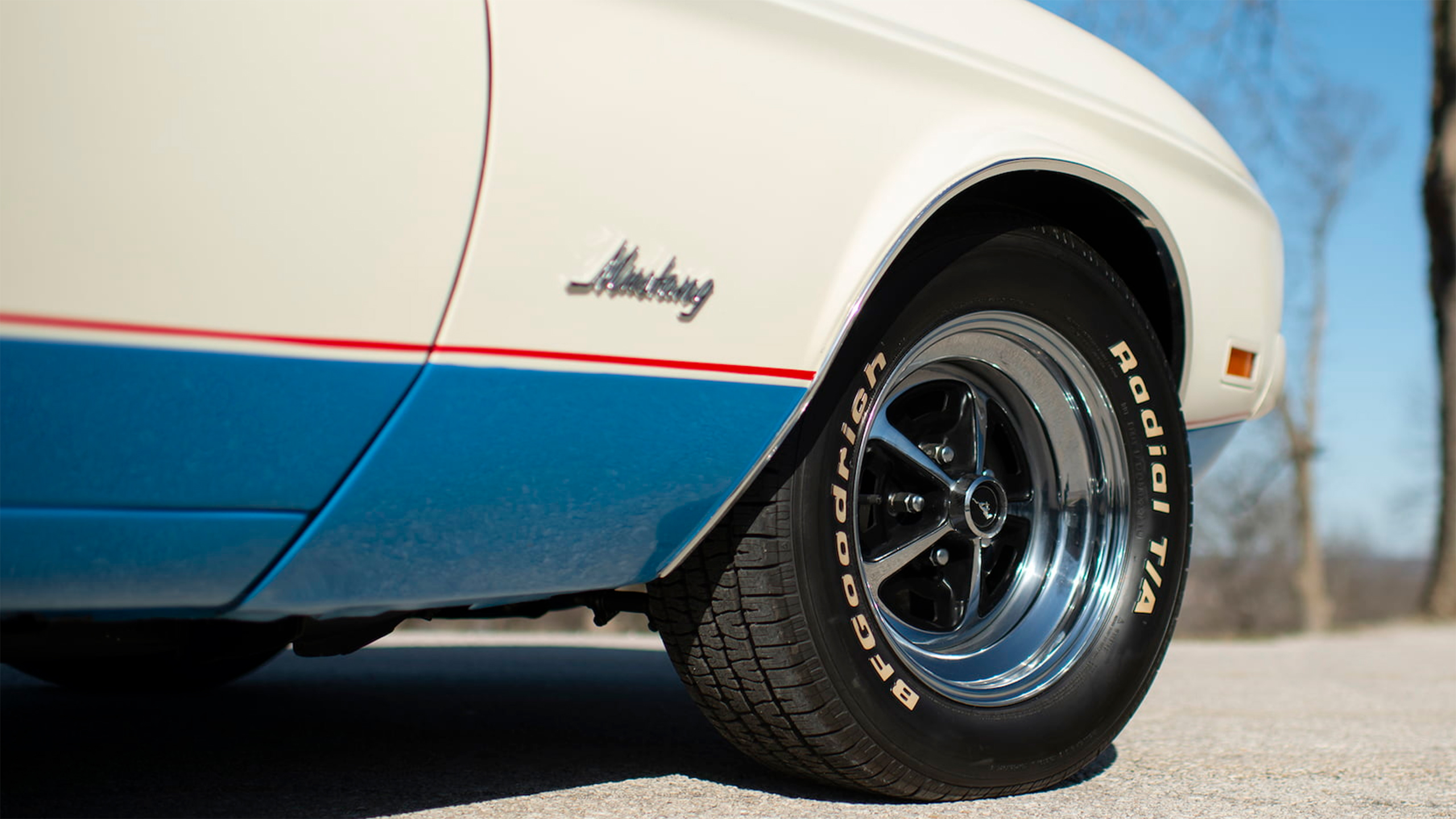 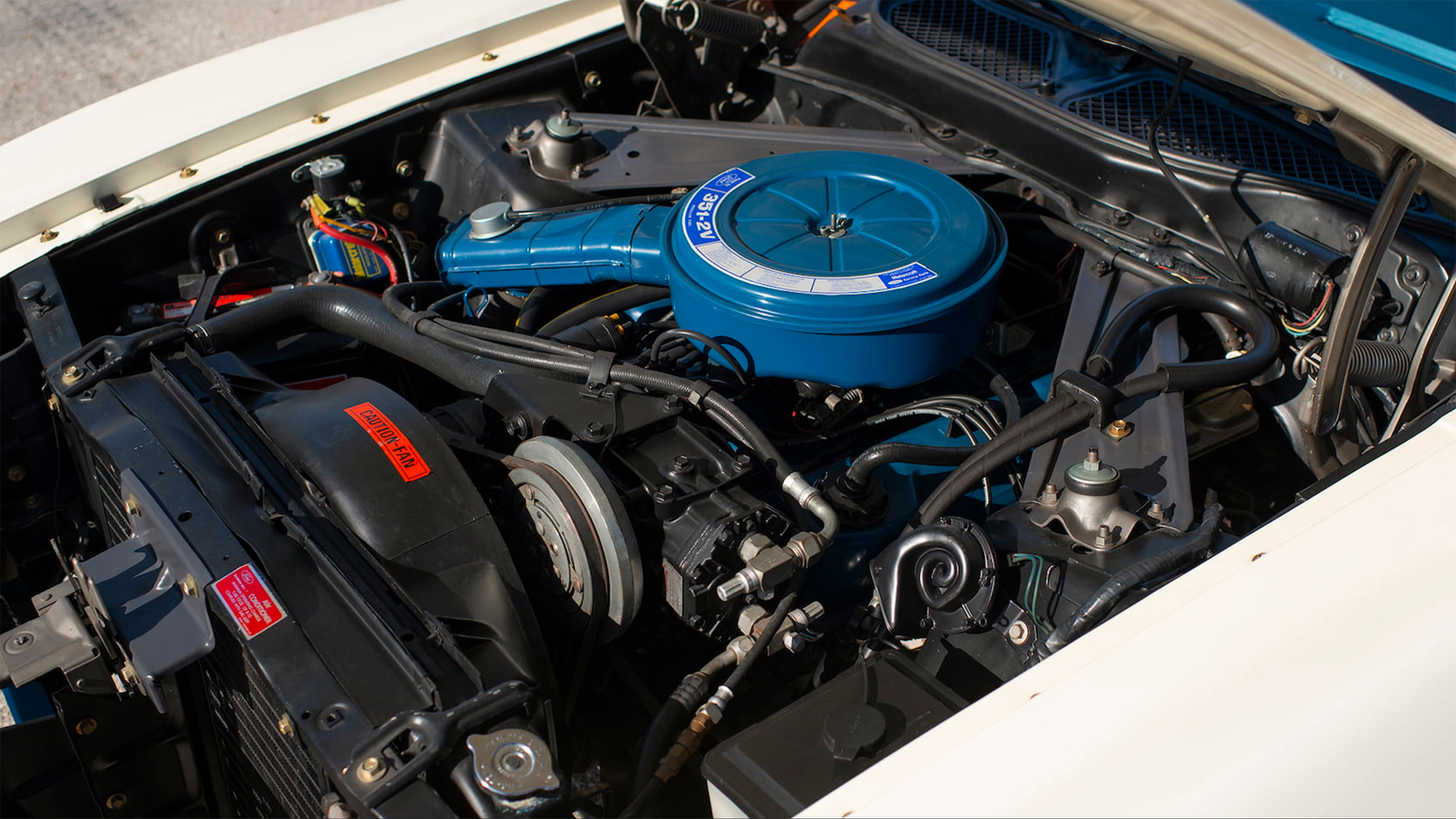 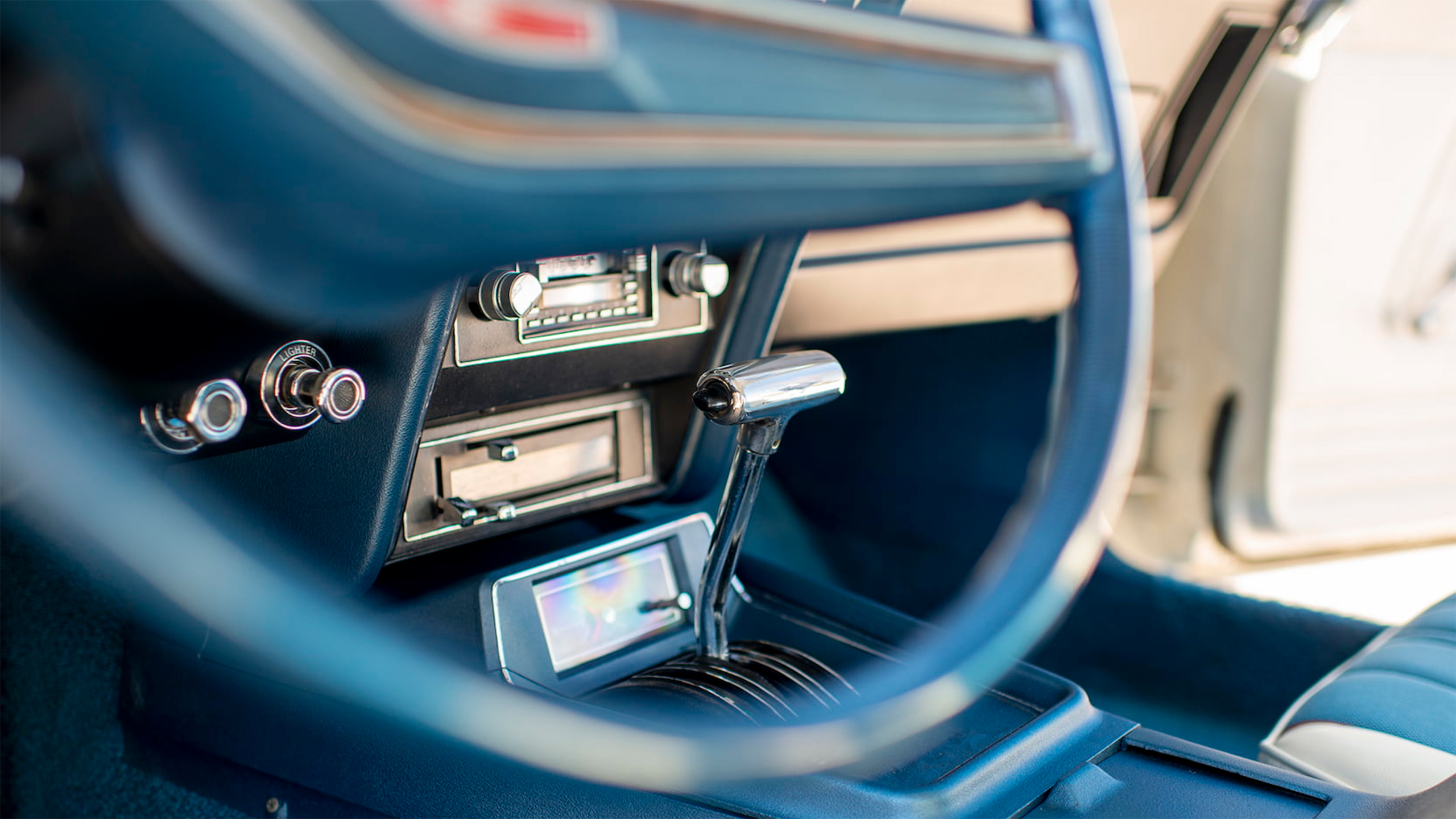 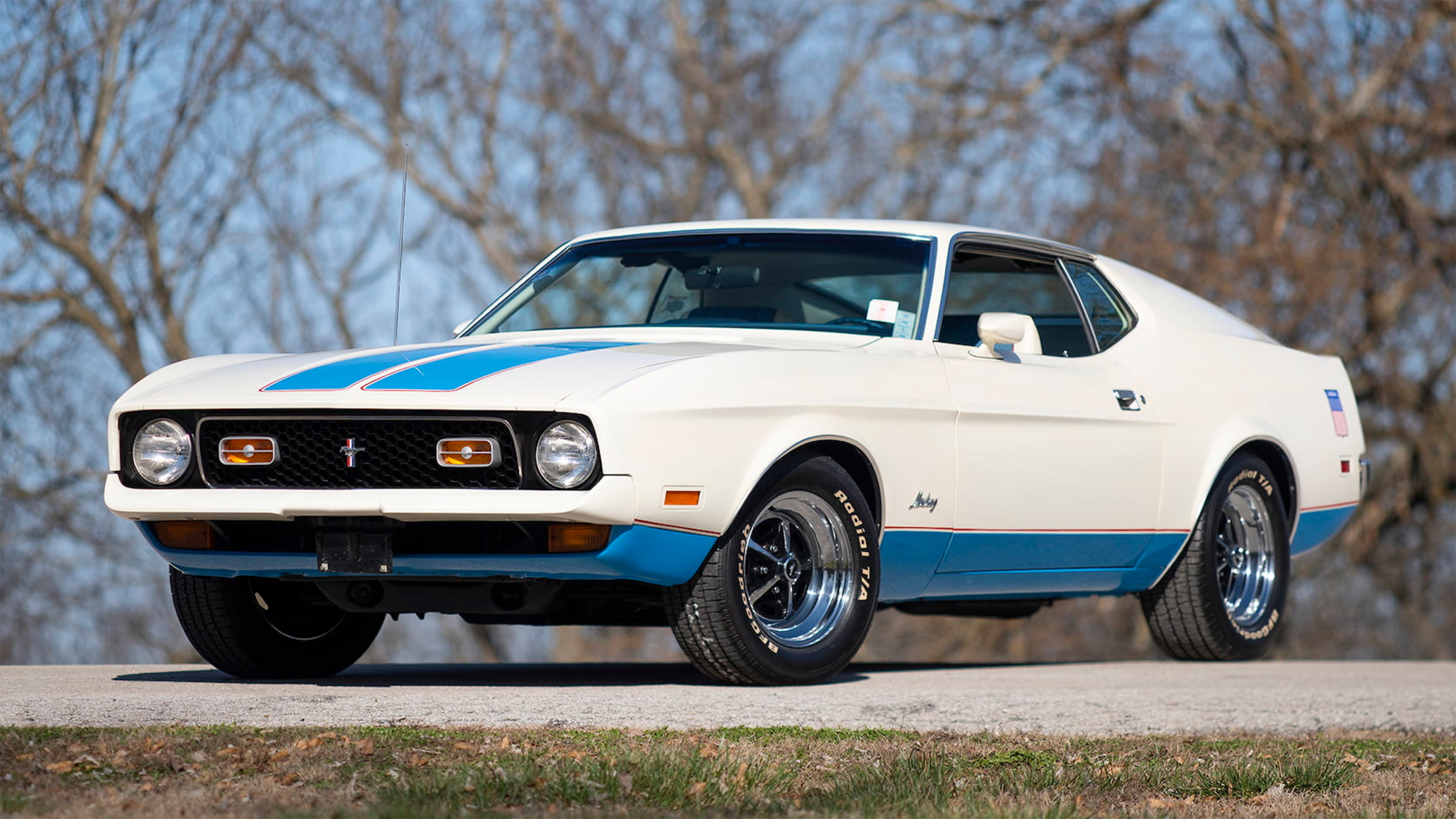 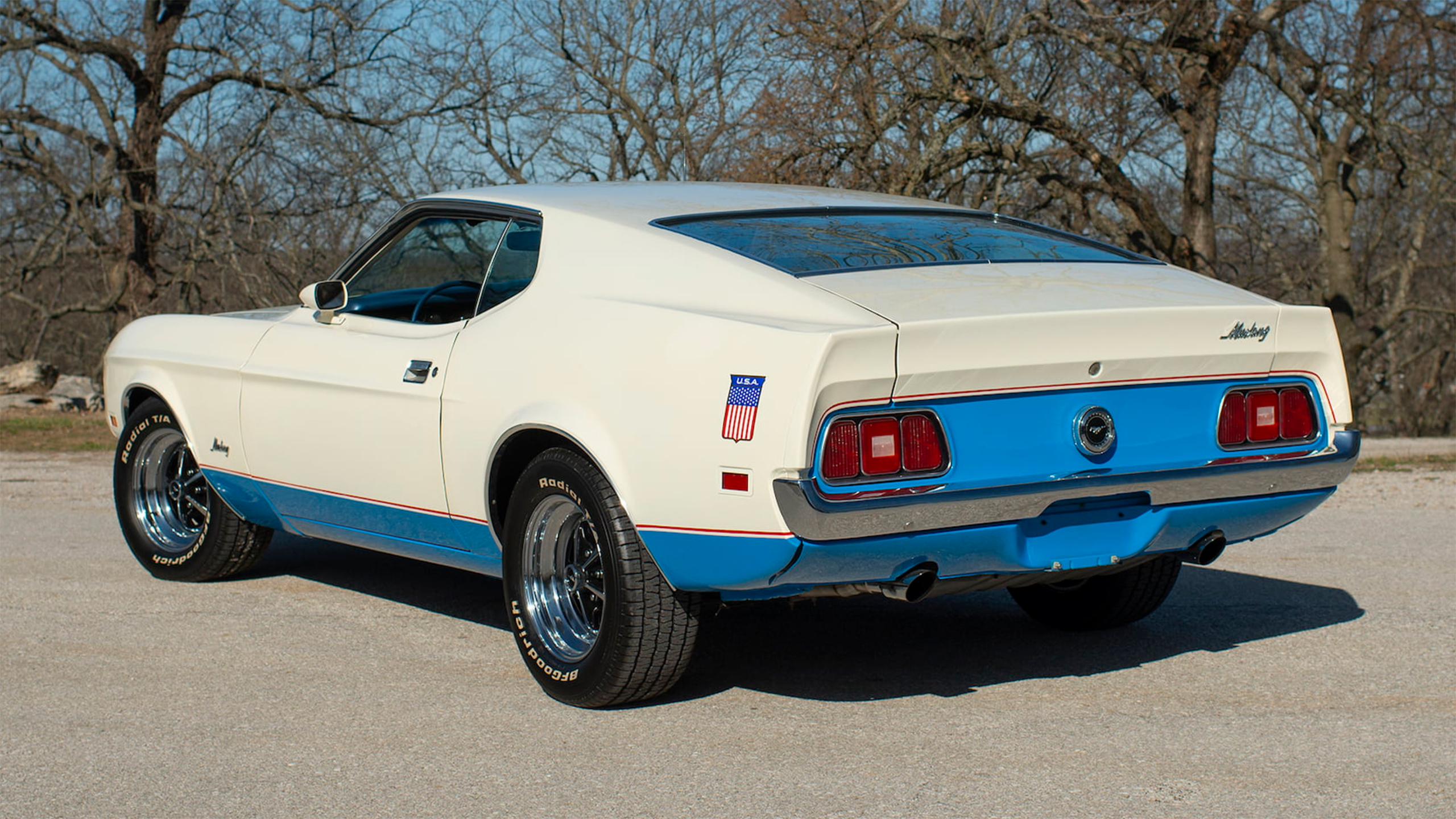 A story about
MecumMuscle Car