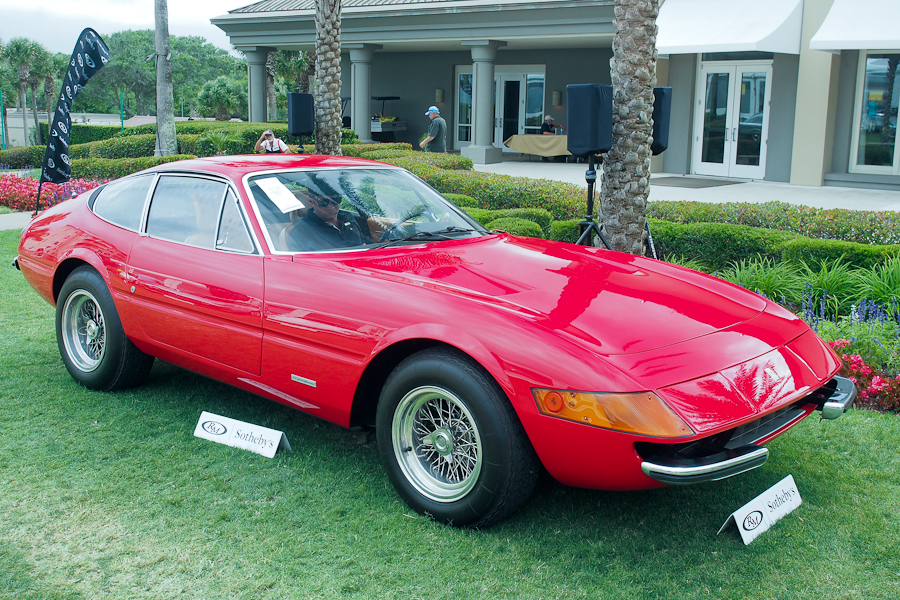 Bottom Line: This Daytona has covered just under 5000 miles since it was sold at the Dutch government’s sale of drug smuggler Charles Zwolsman’s collection in 2001 after it was seized in 1993. It was sold there in neglected condition (the collection had been stored under government control and neglect for seven years) for $68,543 (Guilders 180,550 at the time) and has been extensively redone since then. The new owner should be pleased with the Daytona and satisfied with the price paid for it. 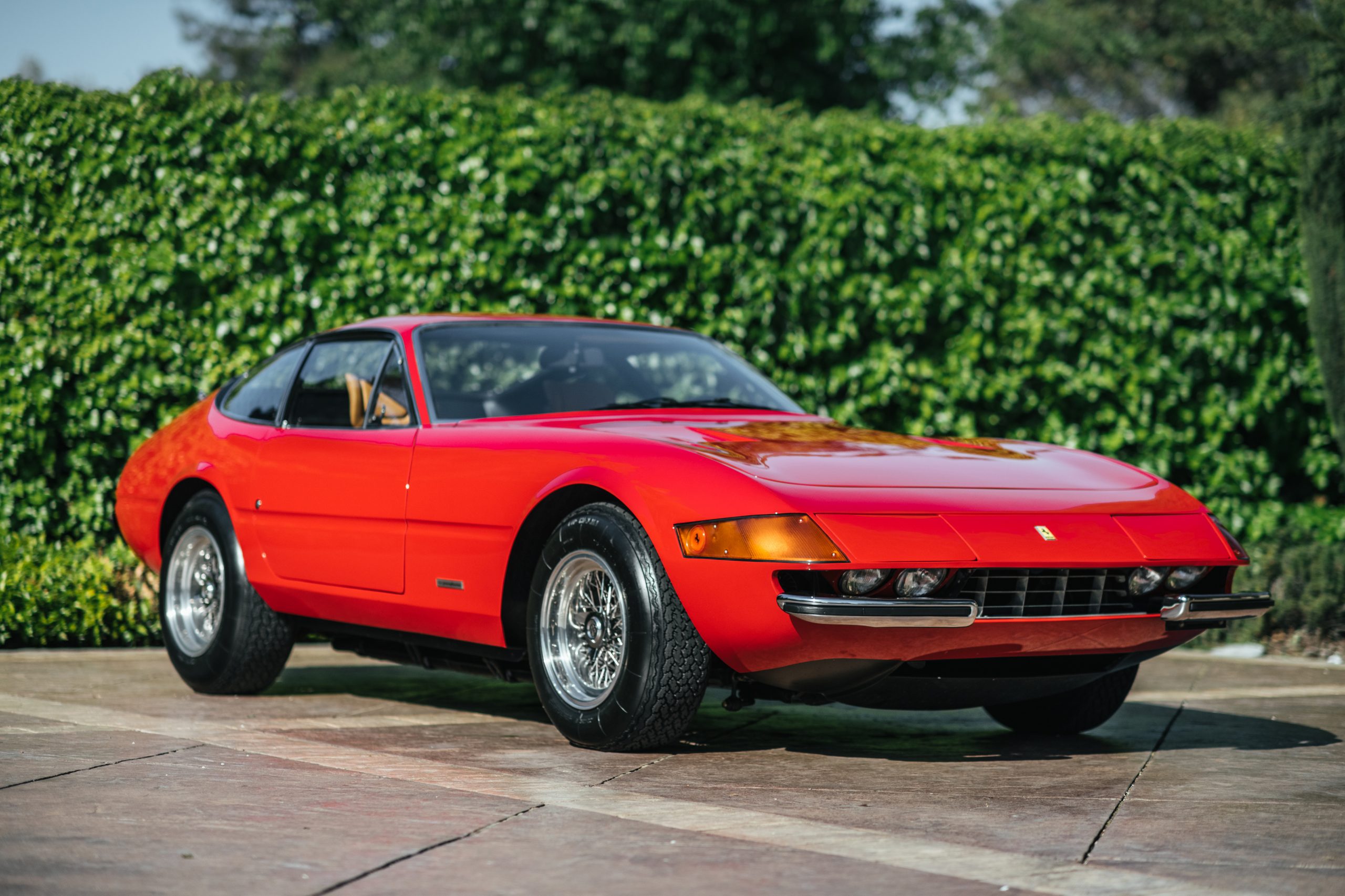 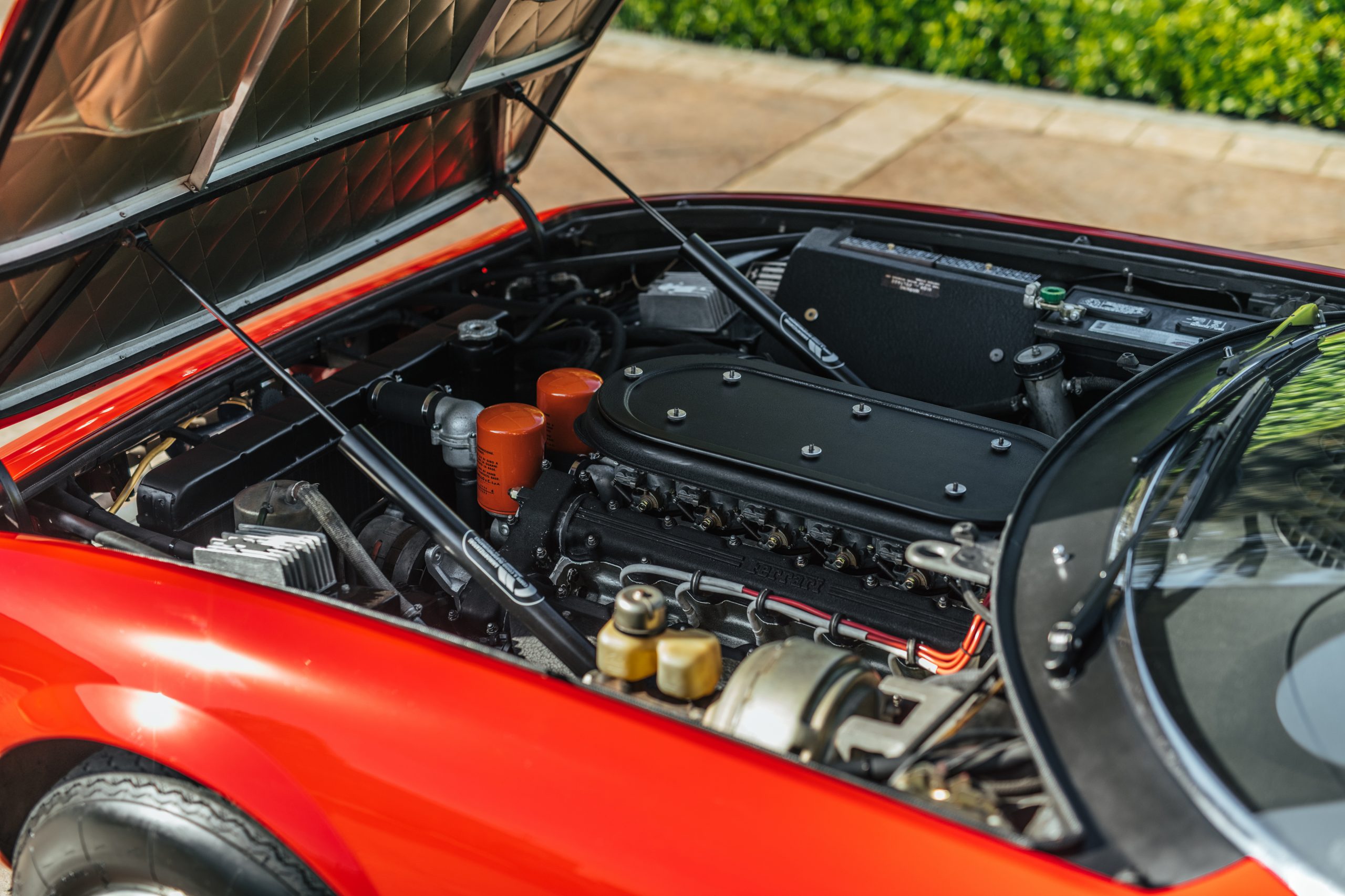 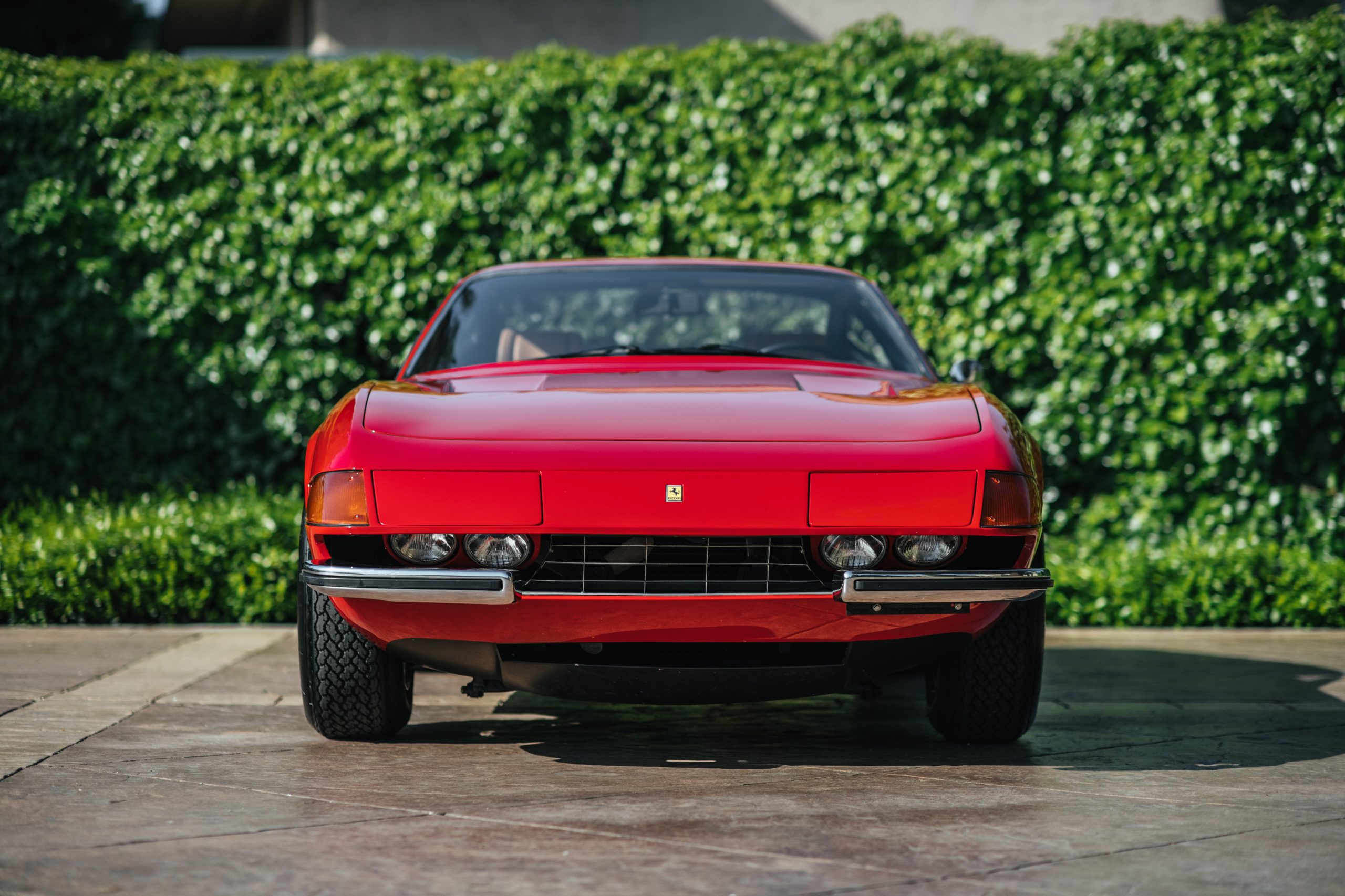 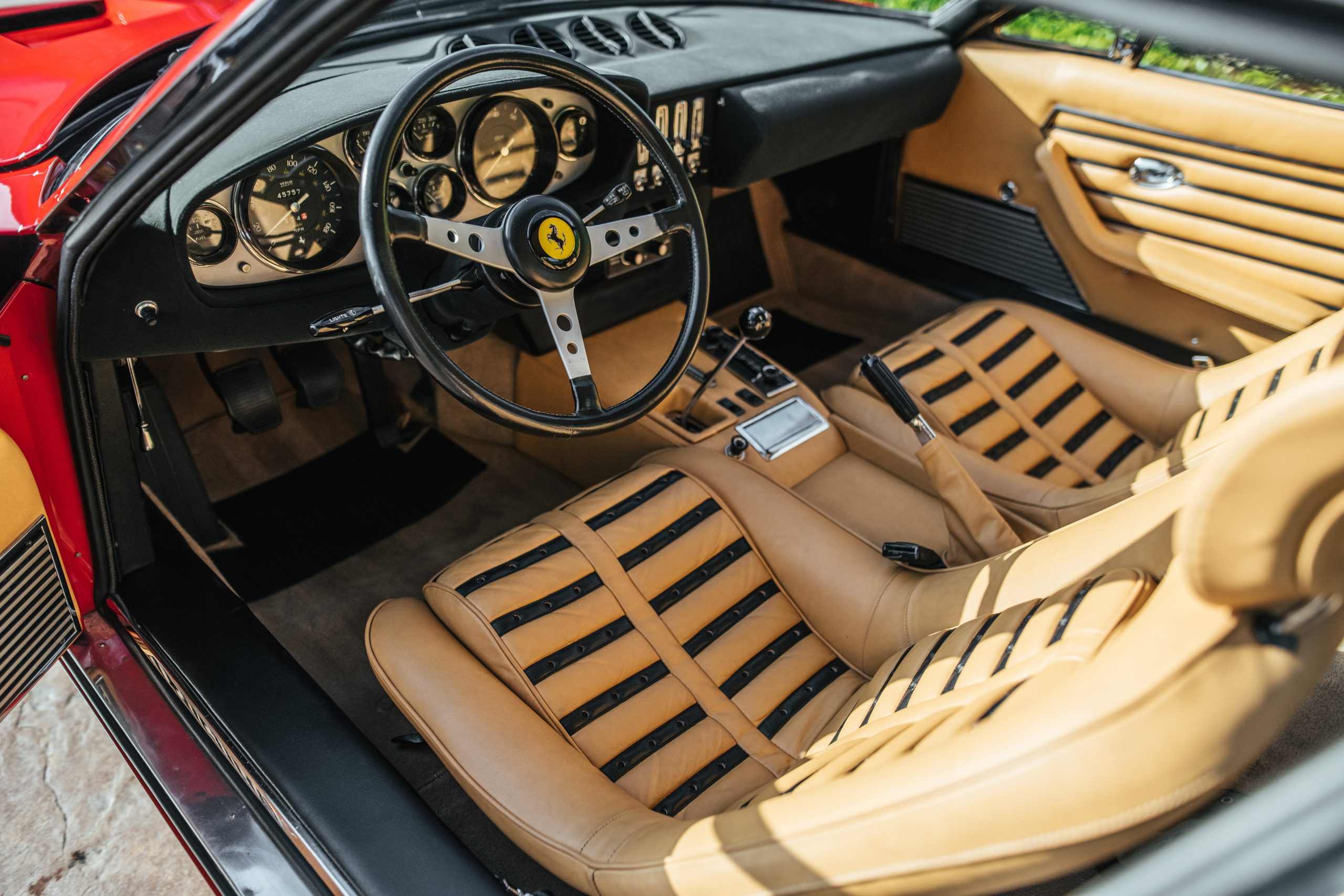 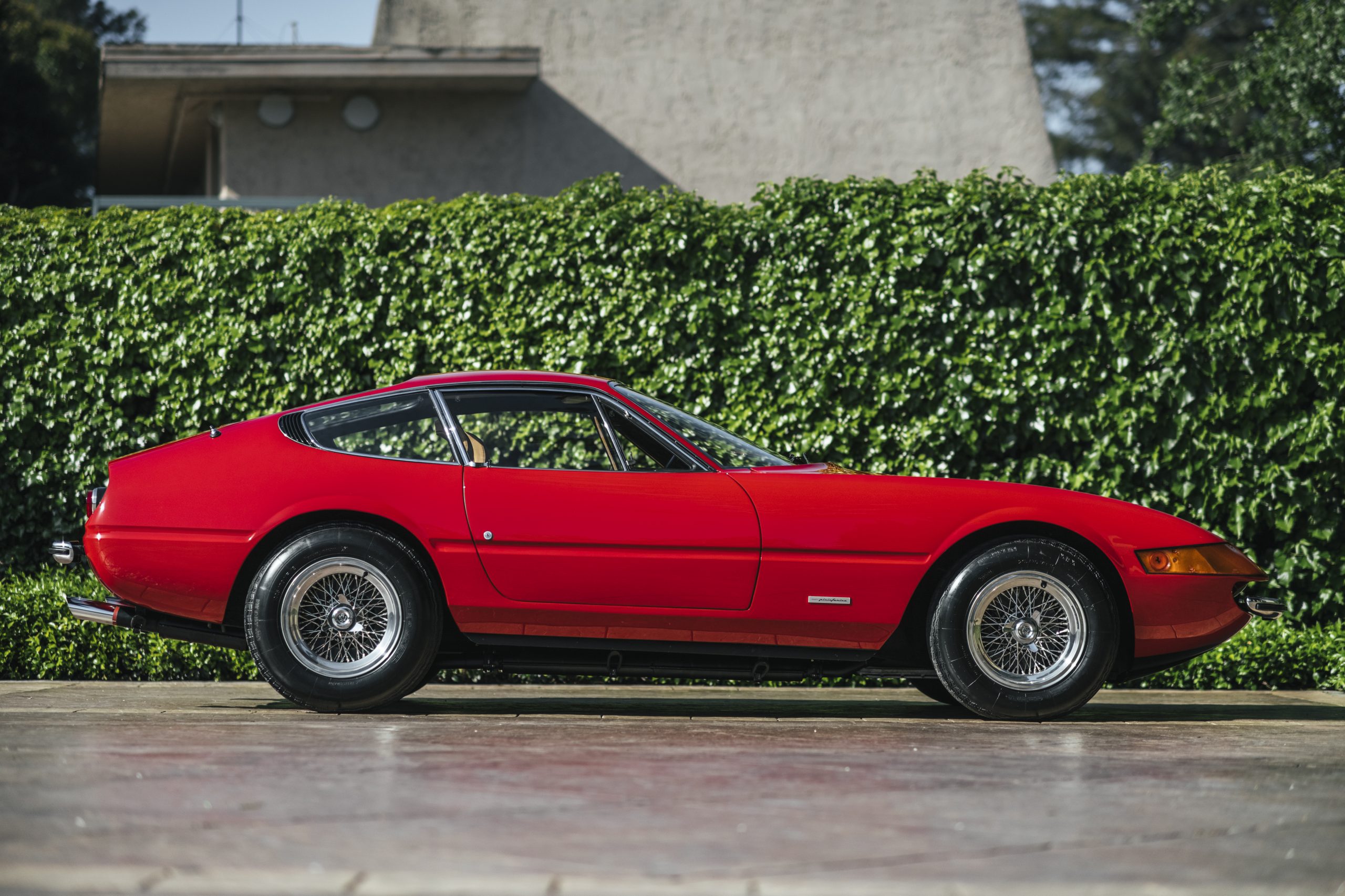 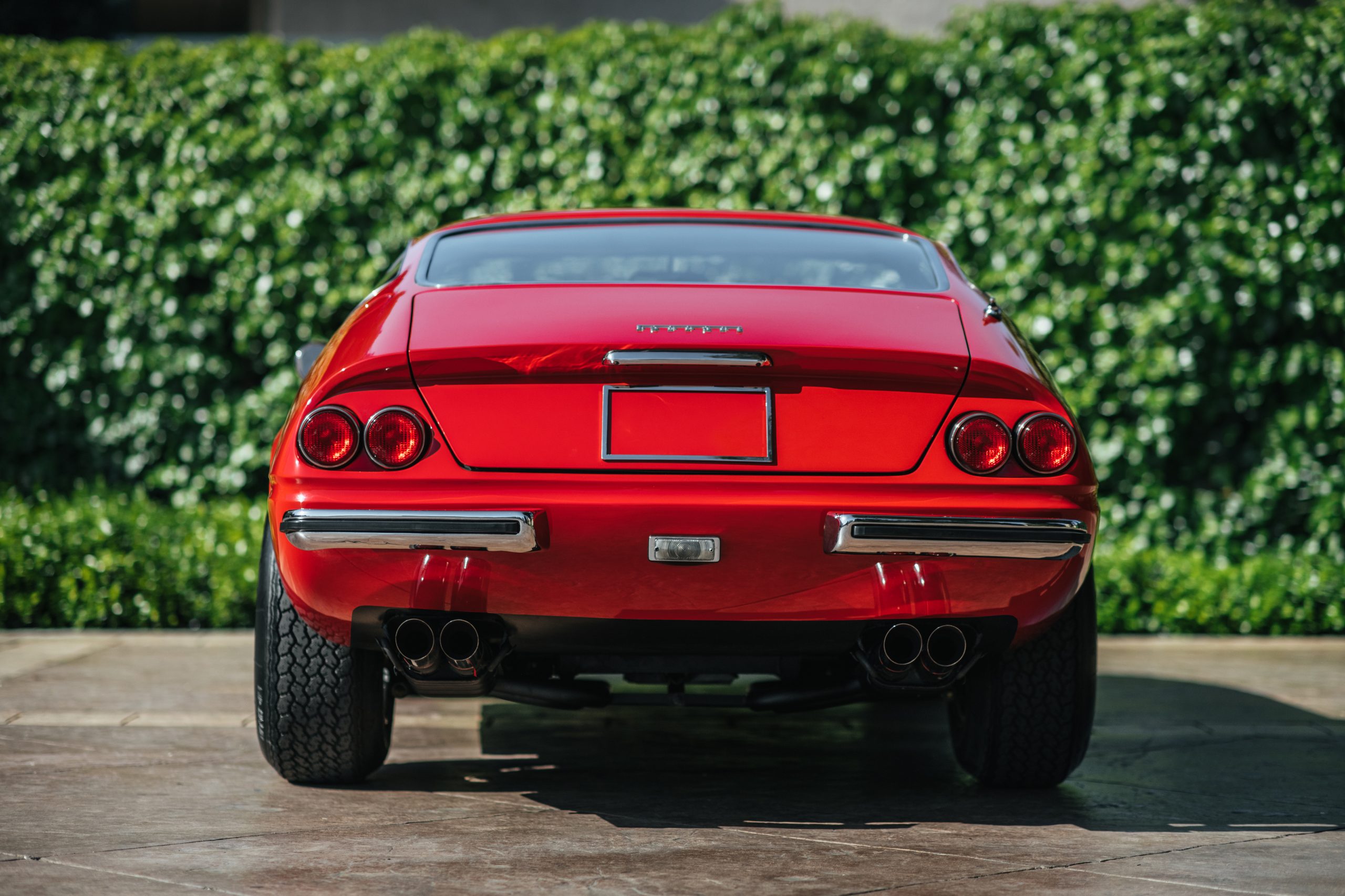