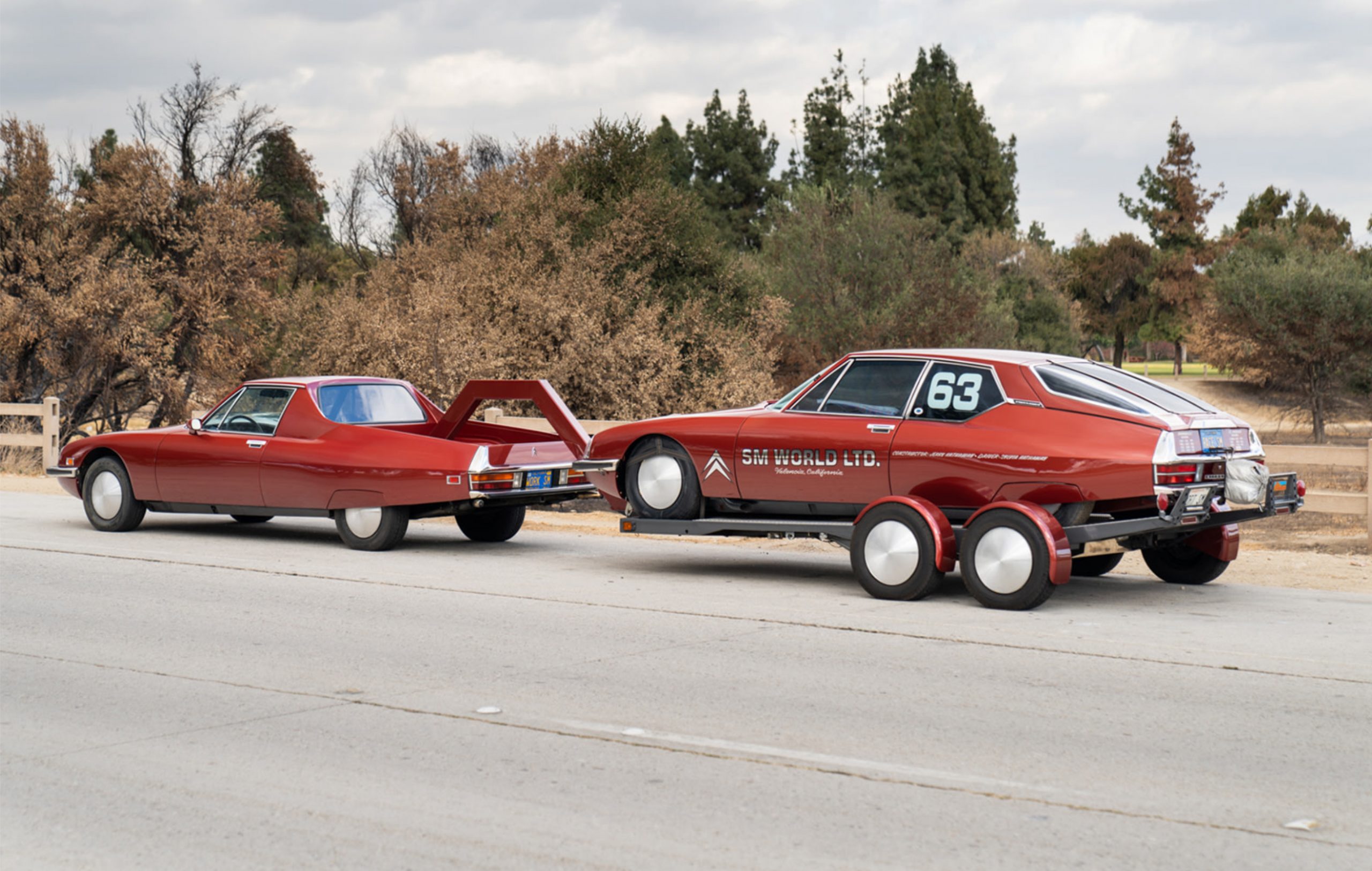 Evaluation: Known as “The Rig” this assemblage is epic. It was built by Citroën SM specialists Jerry and Sylvia Hathaway to compete at Bonneville. The LSR SM has a twin turbocharged 3-litre V-6 with 48 IDA Weber carbs and set two Bonneville records at over 200 mph. The SM tow (truck) and trailer with Citroën hydropneumatic suspension were built later. Often shown, it comes with impedimenta including a coffee table built upon the record-setting V6. It’s hardly flawless, but who cares?

Bottom Line: This fantastic rig belongs in the Petersen Museum. It’s outside-the-box ingenuity at its most egregious, but also creative, imaginative and, in the case of the 200+mph SM, effective. I’m gratified it brought this much in a No Reserve auction where value was left completely up to the bidders’ enthusiasm. 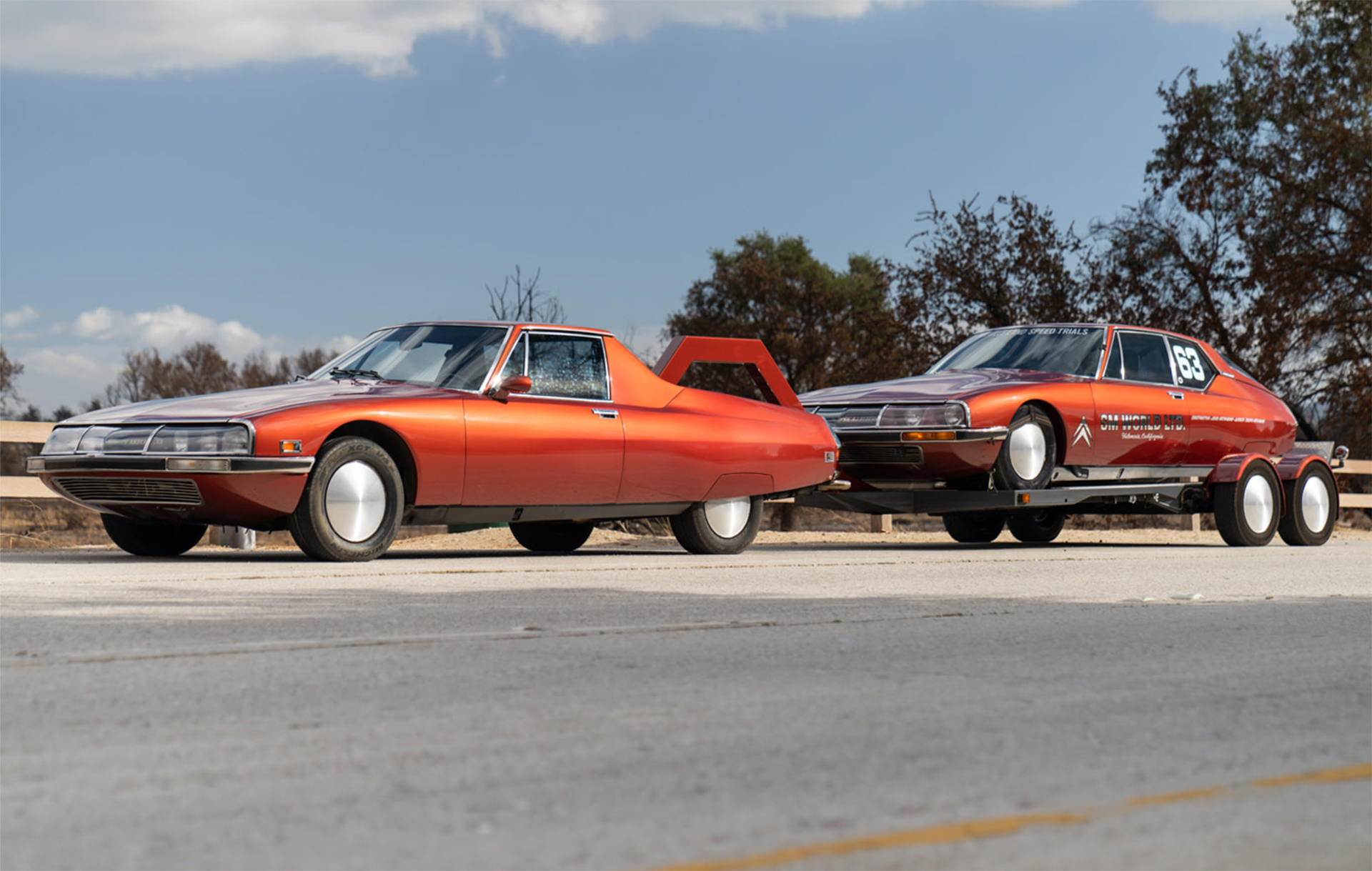 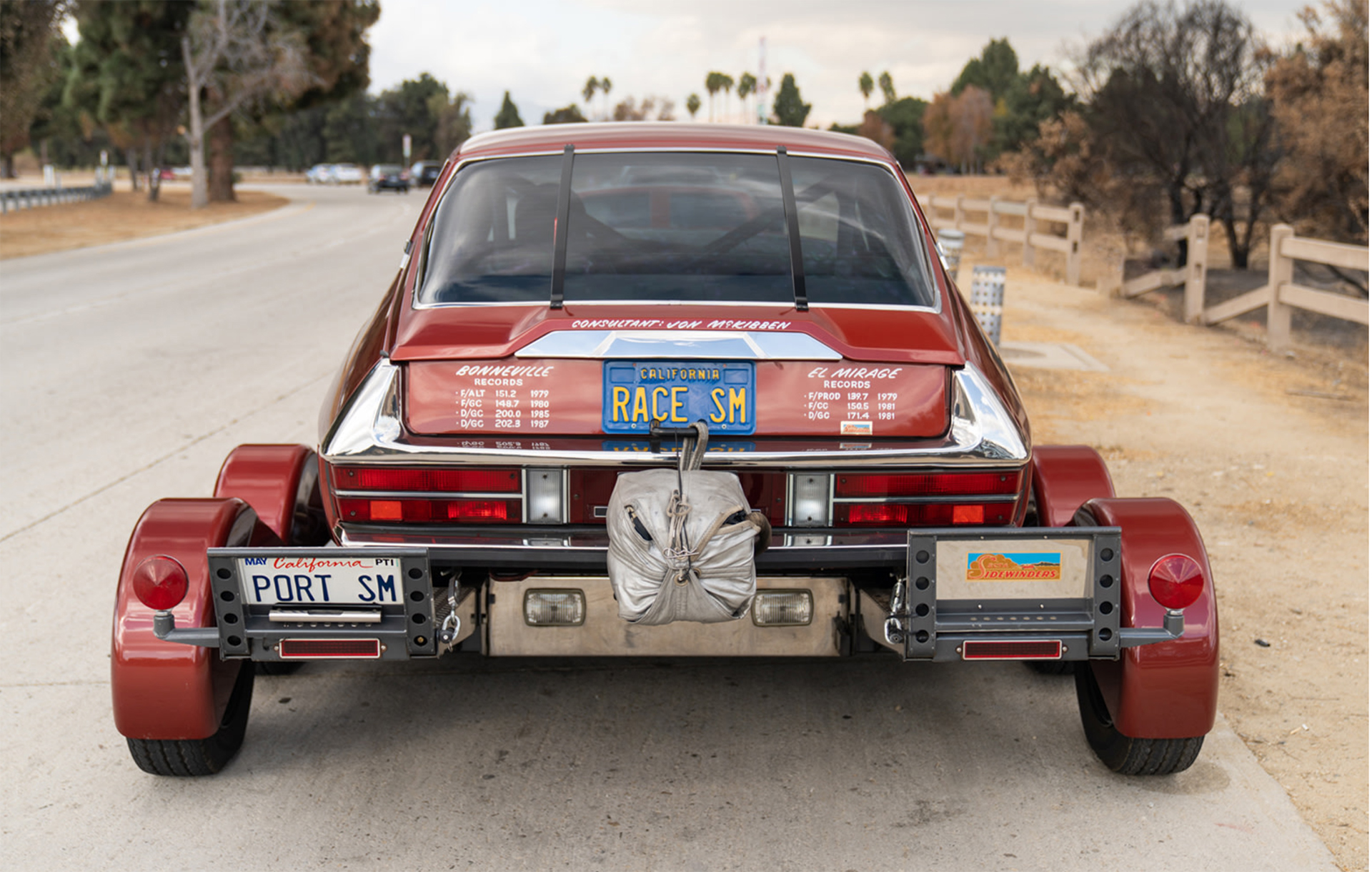 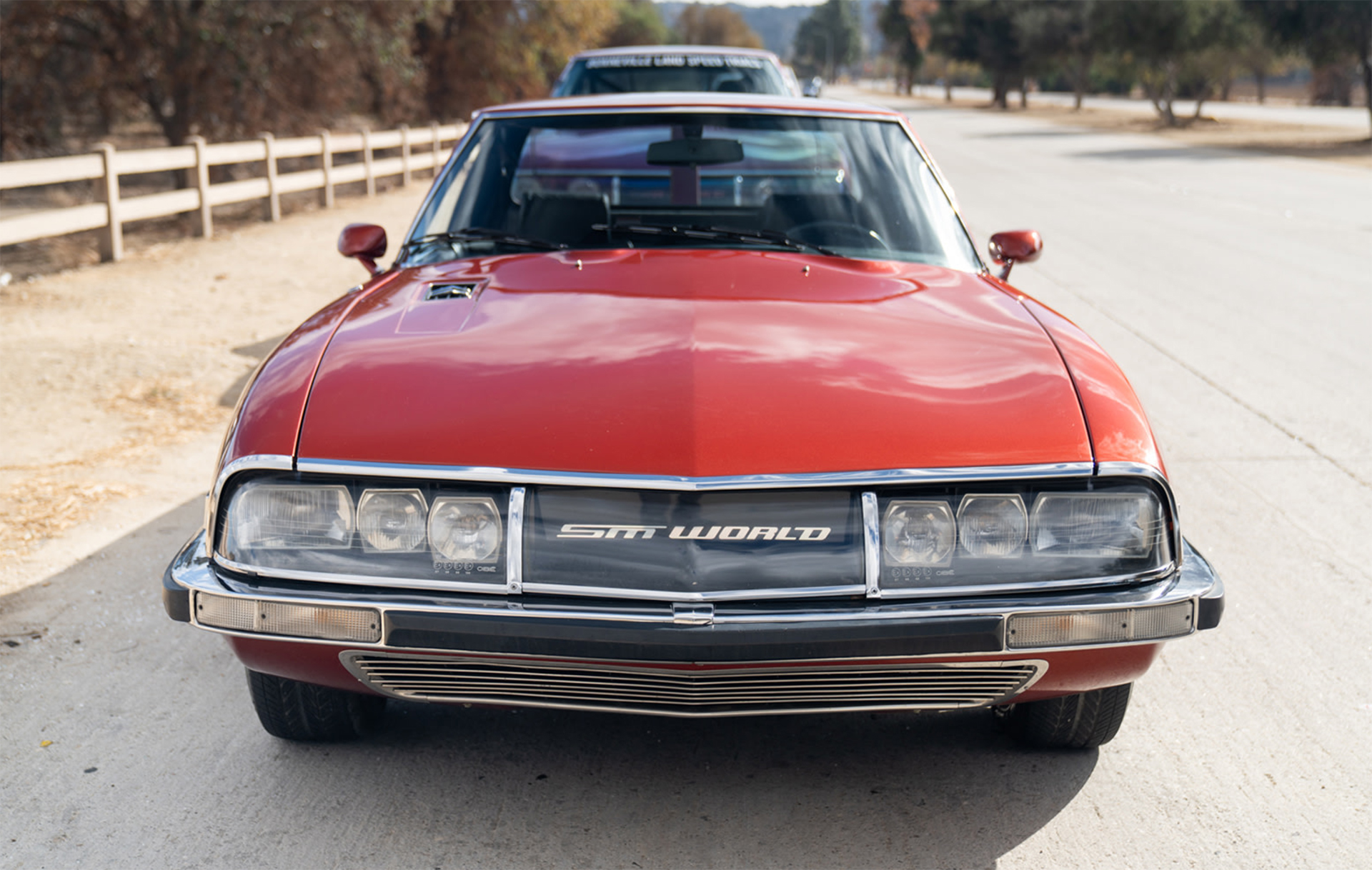 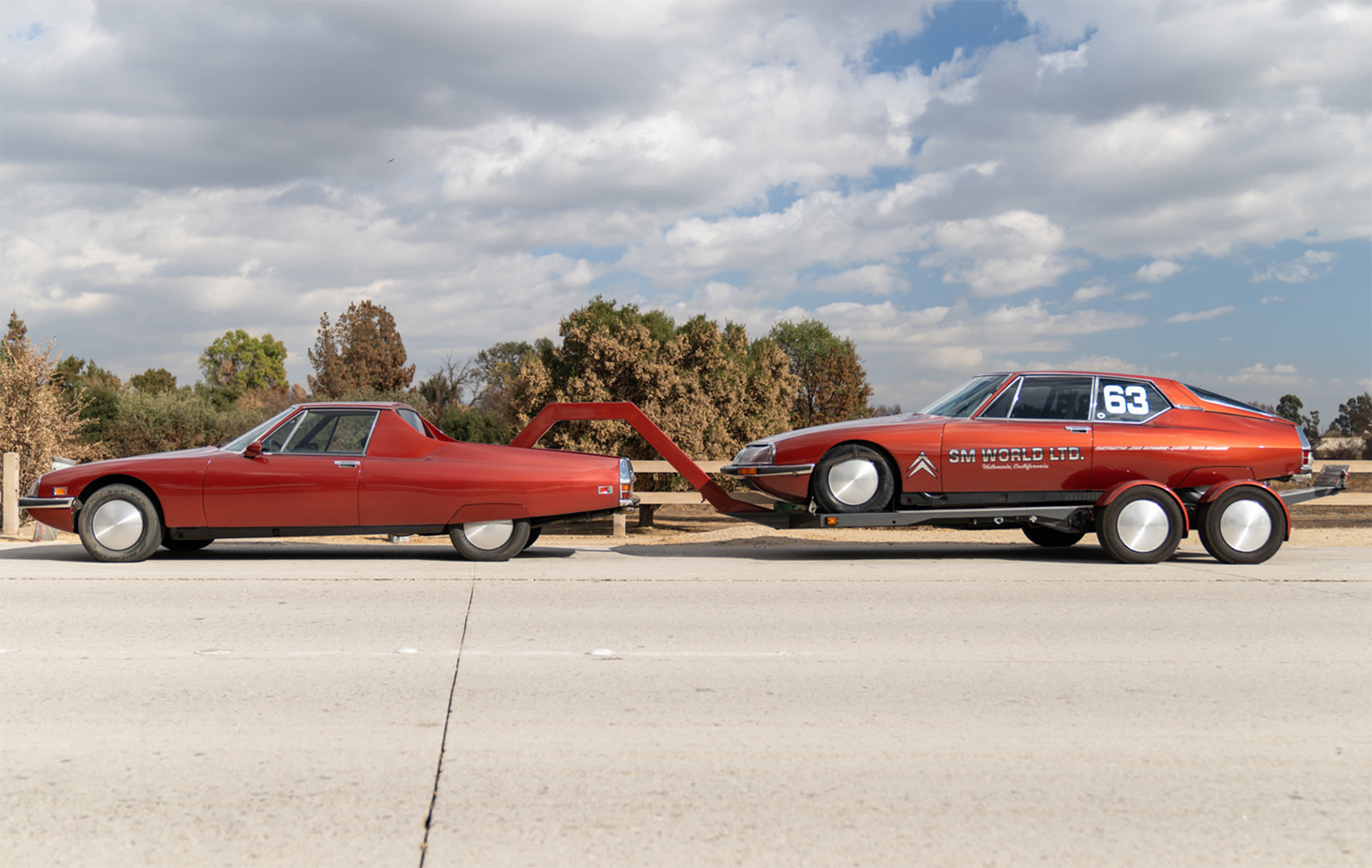 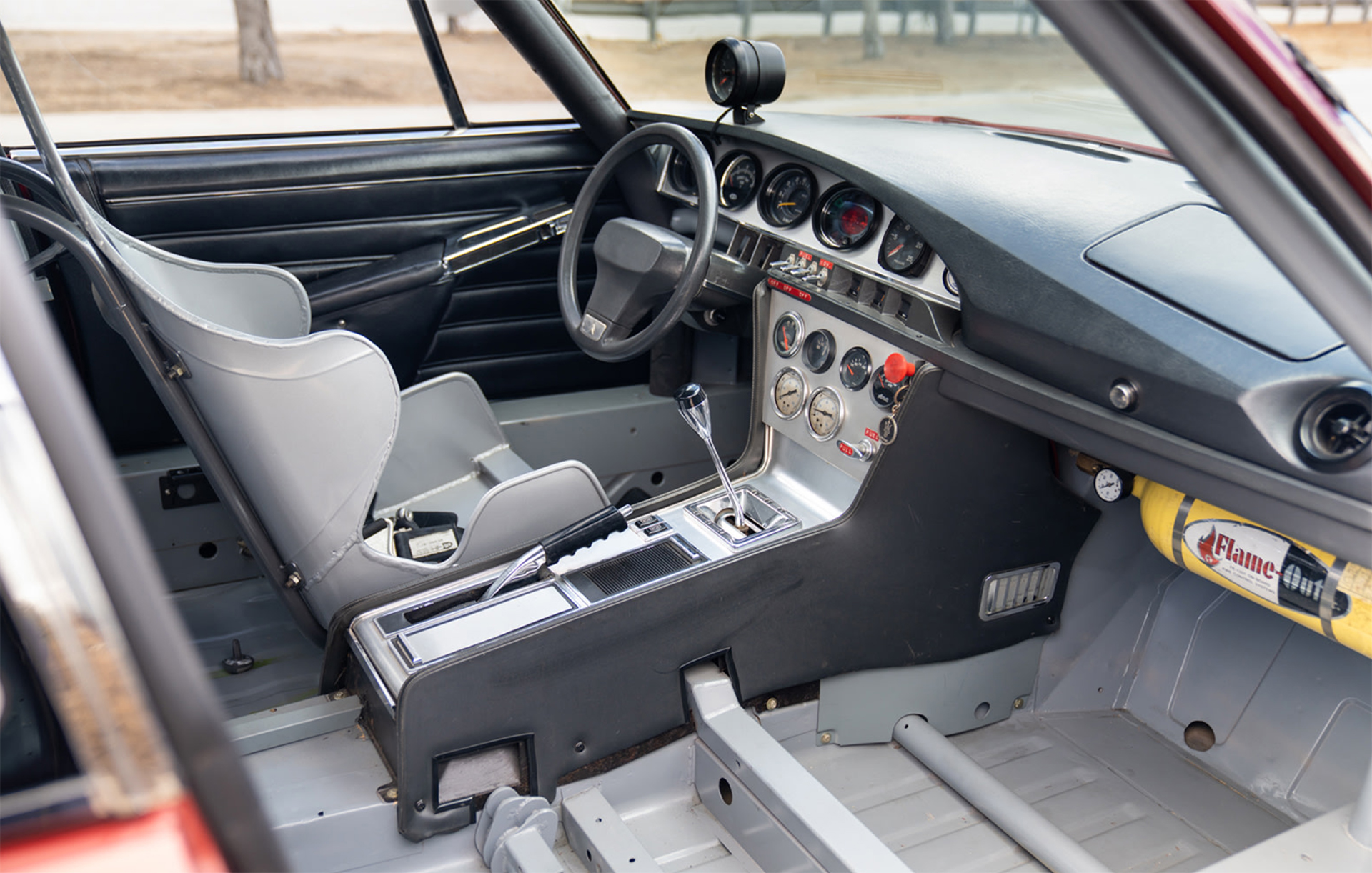 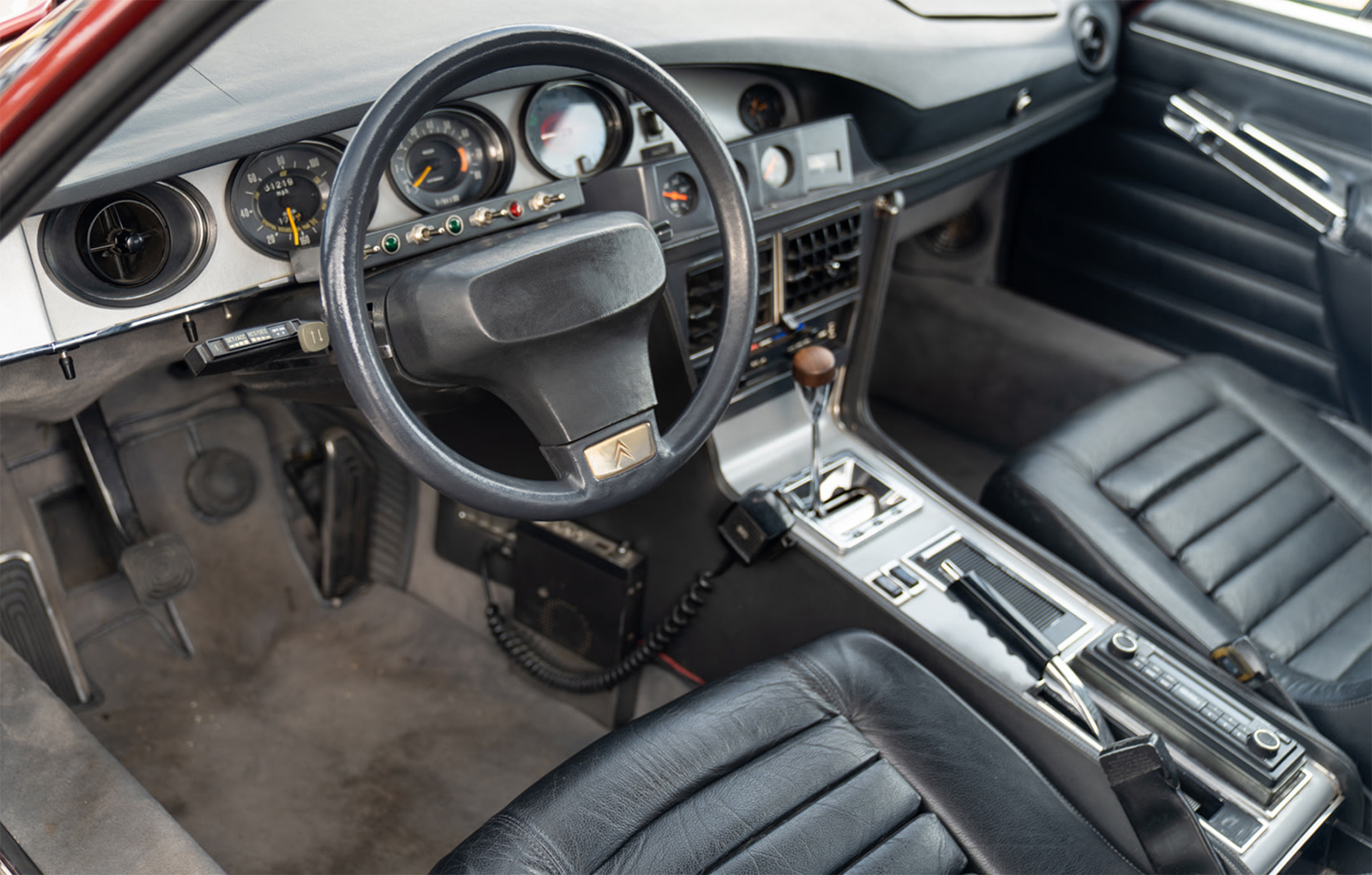 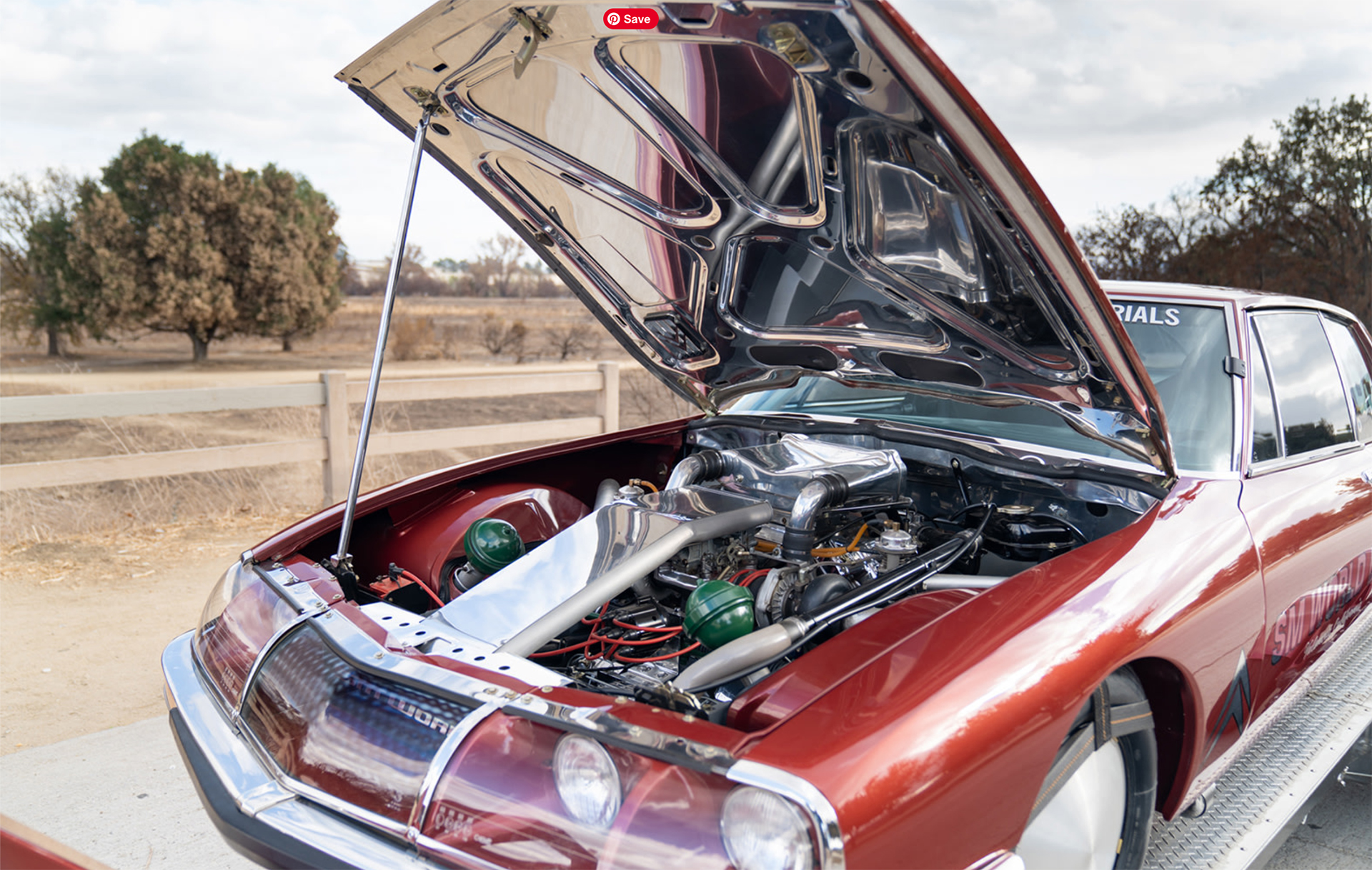