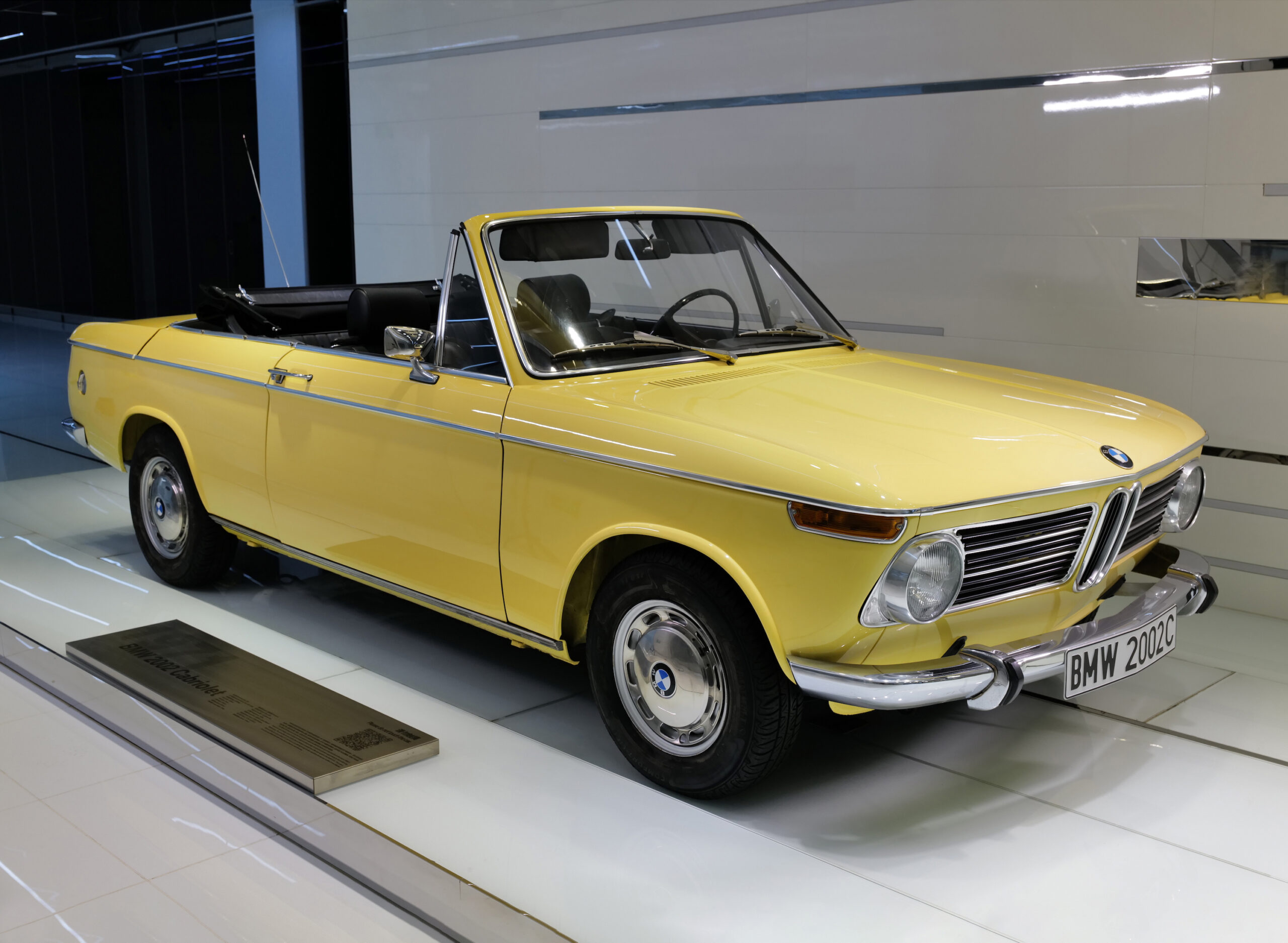 Evaluation: A rare genuine factory cabriolet, one of 200 built. Part of The Bavarian Legends Collection and delivered new to BMW Meierrose of Osnabrück, Germany. Resprayed at some point to a good standard. The exterior trim has been cared for. The front bumper chrome has fine swirls, and the wheel rims have slight corrosion but the trims are good. The tonneau cover appears to be new vinyl. The seats have been recovered and they look superb. Not restored but not totally original, either. It has been on museum display for a while so may need some attention, and that should be straightforward on a mass-produced car like this.

Bottom Line: BMW built over 420,000 2002s, and the shoebox-shaped two-door sedan made BMW’s reputation for building solid and practical but fun and sporty cars. The cabriolet made up just a tiny fraction of production and it was sold for just eight months. People who still wanted open-air motoring in their ’02 had to go to the coachbuilder Baur in Stuttgart for one of its targa-top conversions, and today those are nearly as rare as the factory cabriolets.

With rarity going for it and a deep-pocketed crowd of bidders focused on BMWs, this car was a home run on the auction block, bringing nearly twice its high estimate and more than triple what a standard 2002 in this condition would normally sell for. 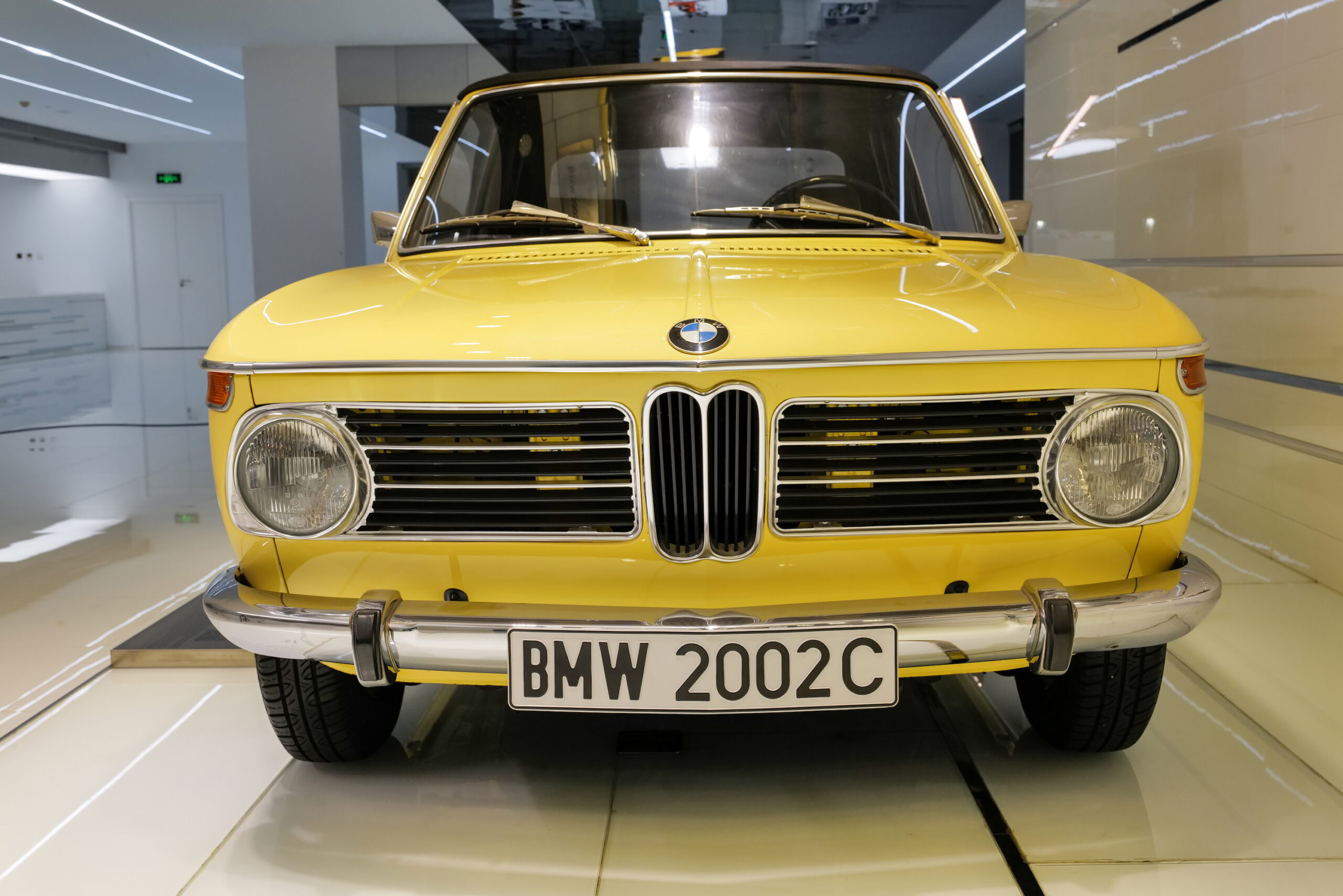 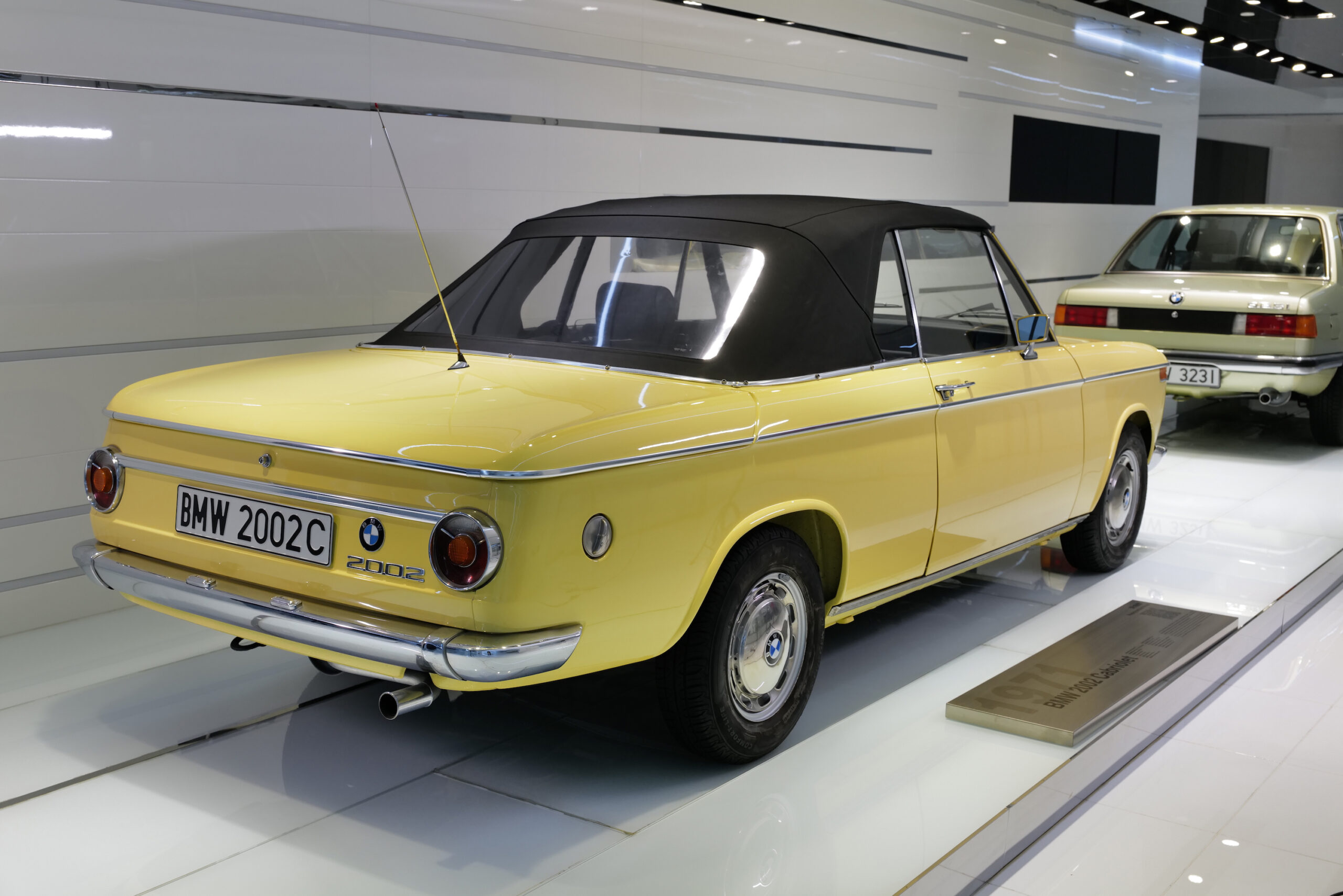 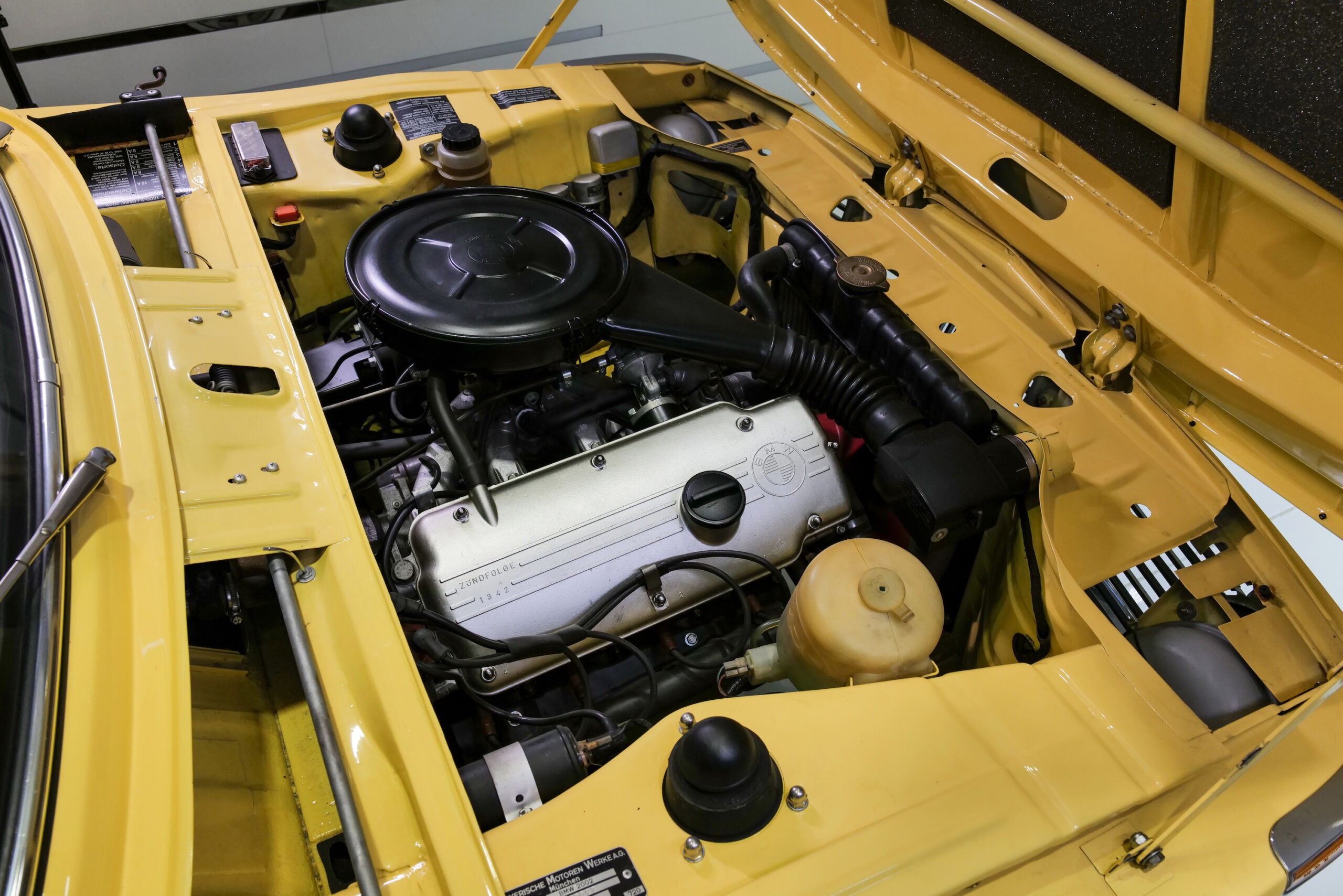 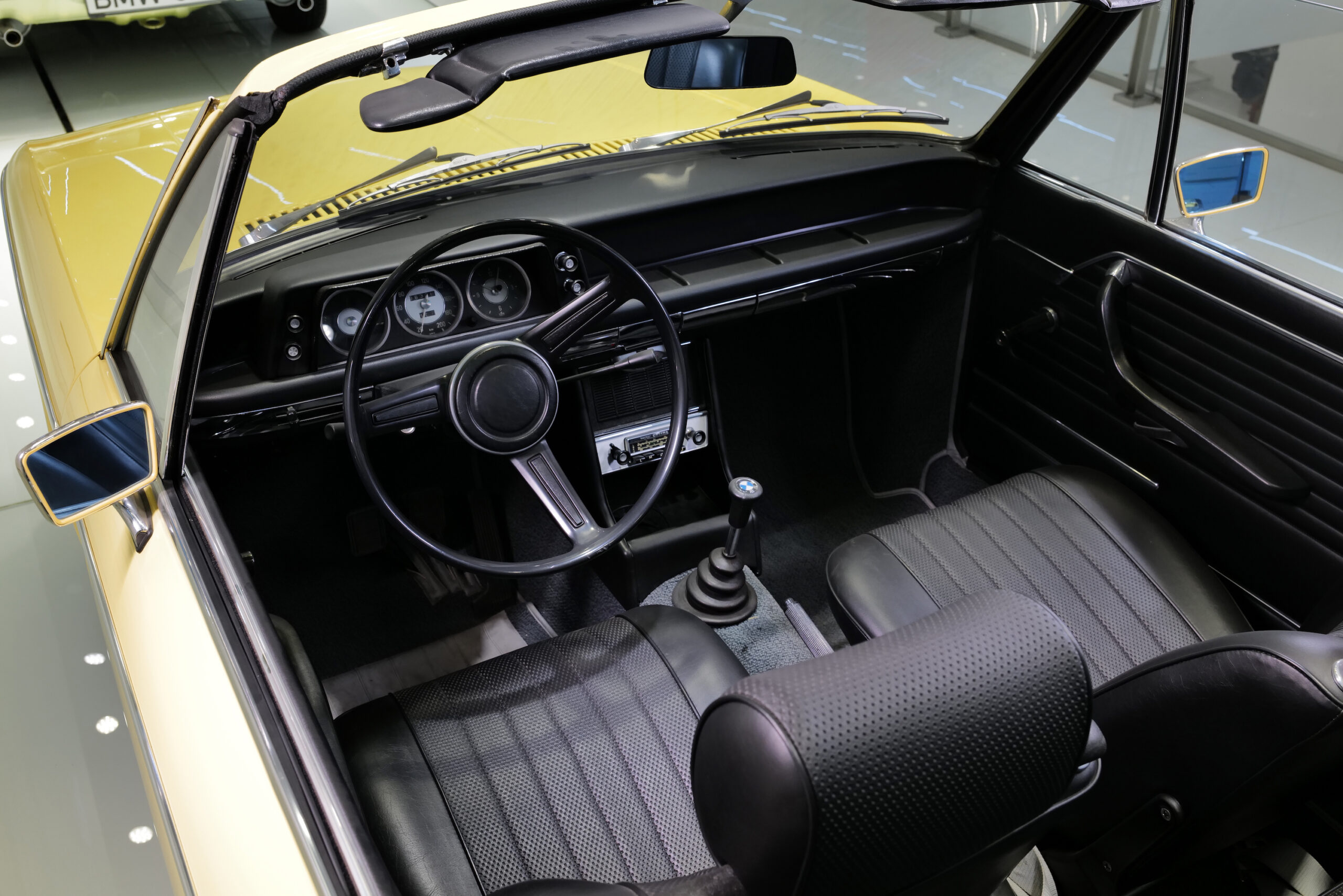