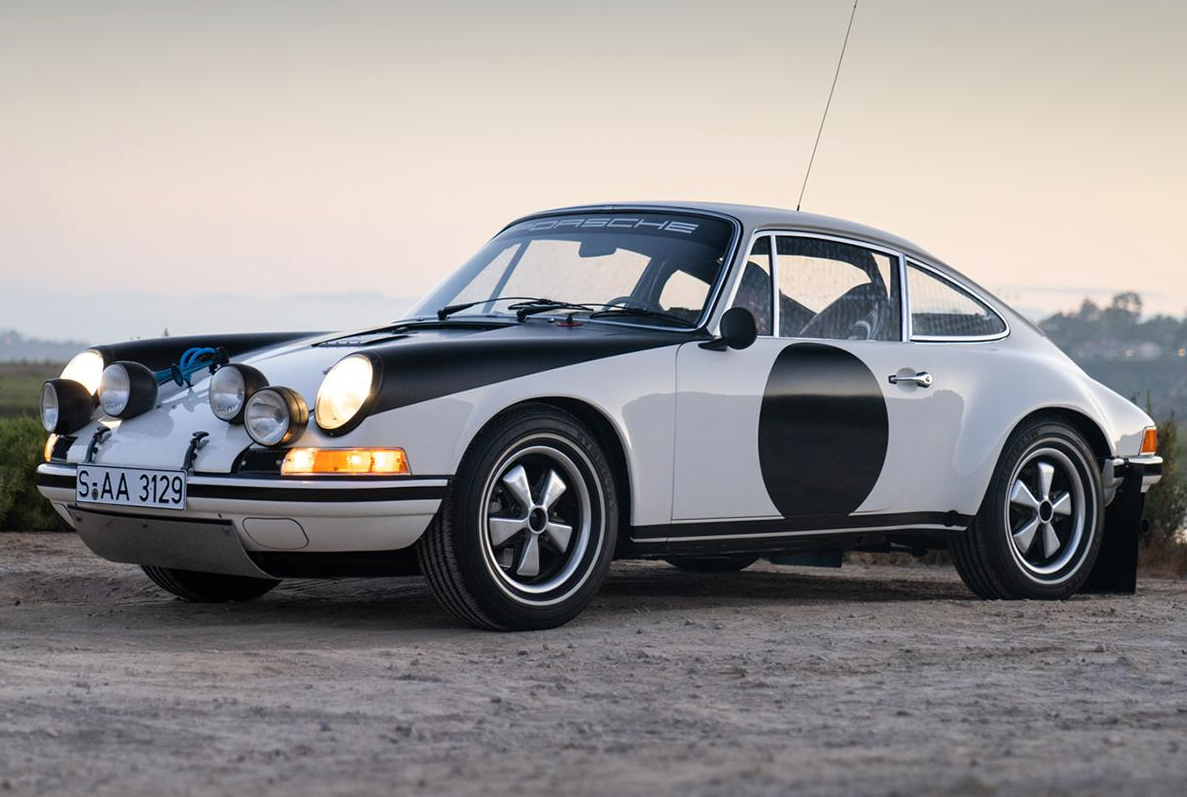 Evaluation: Recent restoration | One of the five factory 911 rally cars prepared for the 1971 East African Safari Rally, although this was one of two cars Porsche used as trainingwagens, or practice cars, for the factory drivers prior to the event. The best-placed Porsche in the event finished fifth, behind two Datsun 240Zs, a Peugeot 504, and a Ford Escort. Since restored to its 1971 livery. No serious flaws visible, but more important than its condition is its history.

Bottom Line: This car was a $280,000 no-sale at Christie’s Monterey in 2006, but the Porsche market is a lot different these days, and Gooding expected much closer to seven figures for it in 2020. The bidders didn’t quite agree. The reported high bid struck a reasonable balance between the fact that this is a restored factory 911 racer and the fact that it was just a practice car. Naturally, one of the 911s actually used in the rally would be worth quite a bit more. This lackluster result should contribute to resetting the consignor’s expectations. 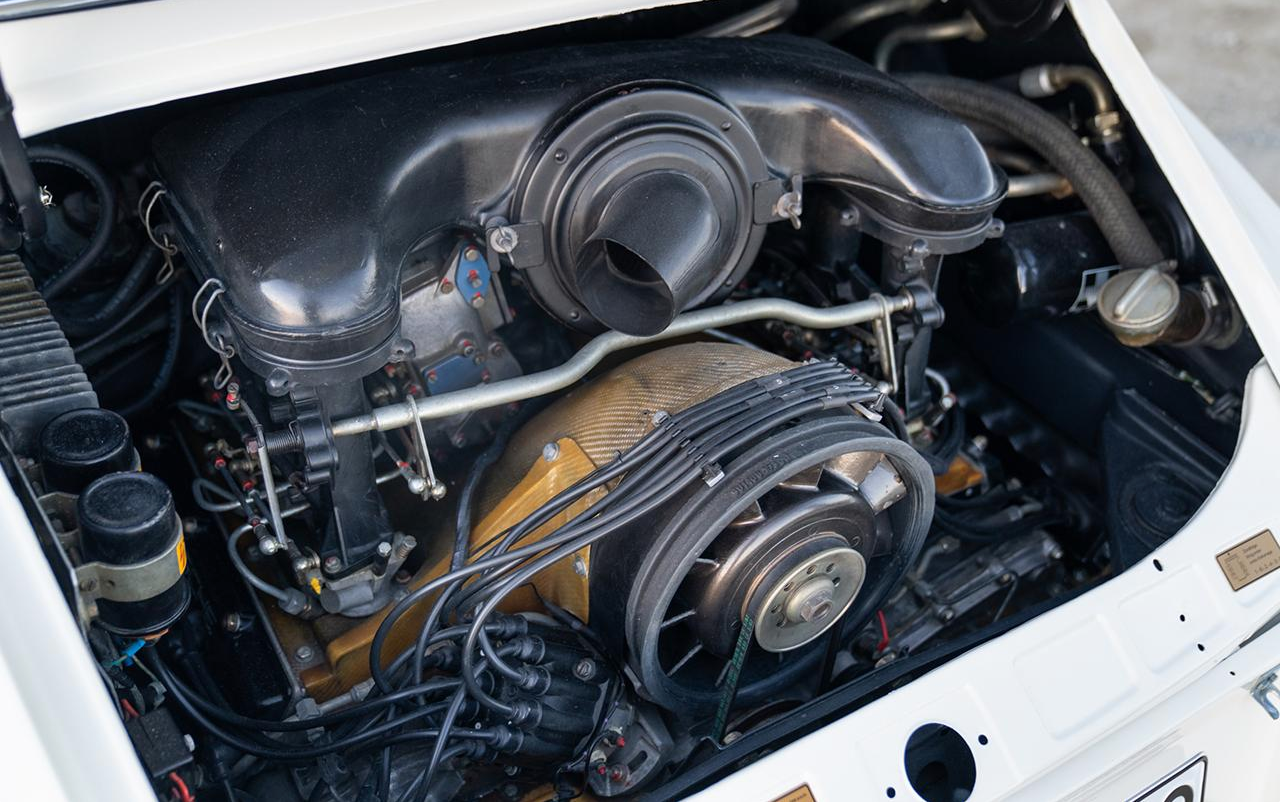 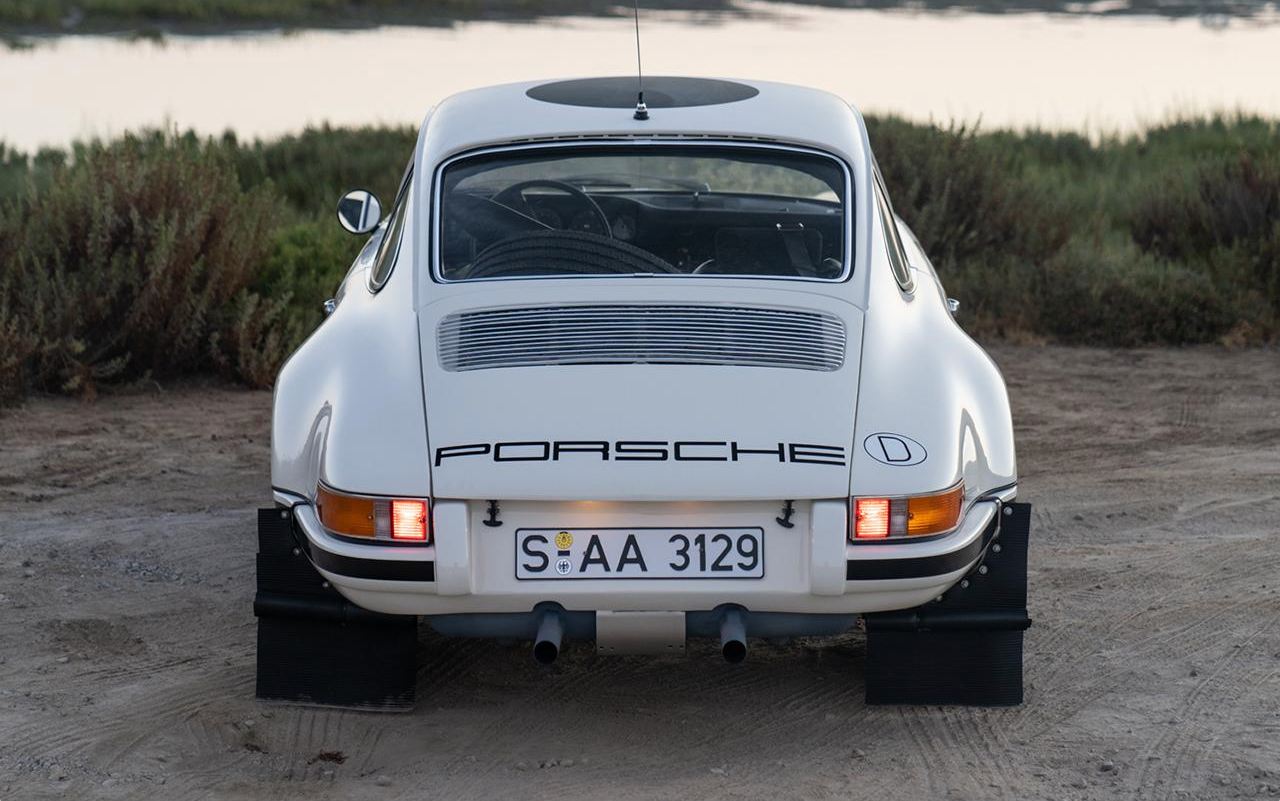