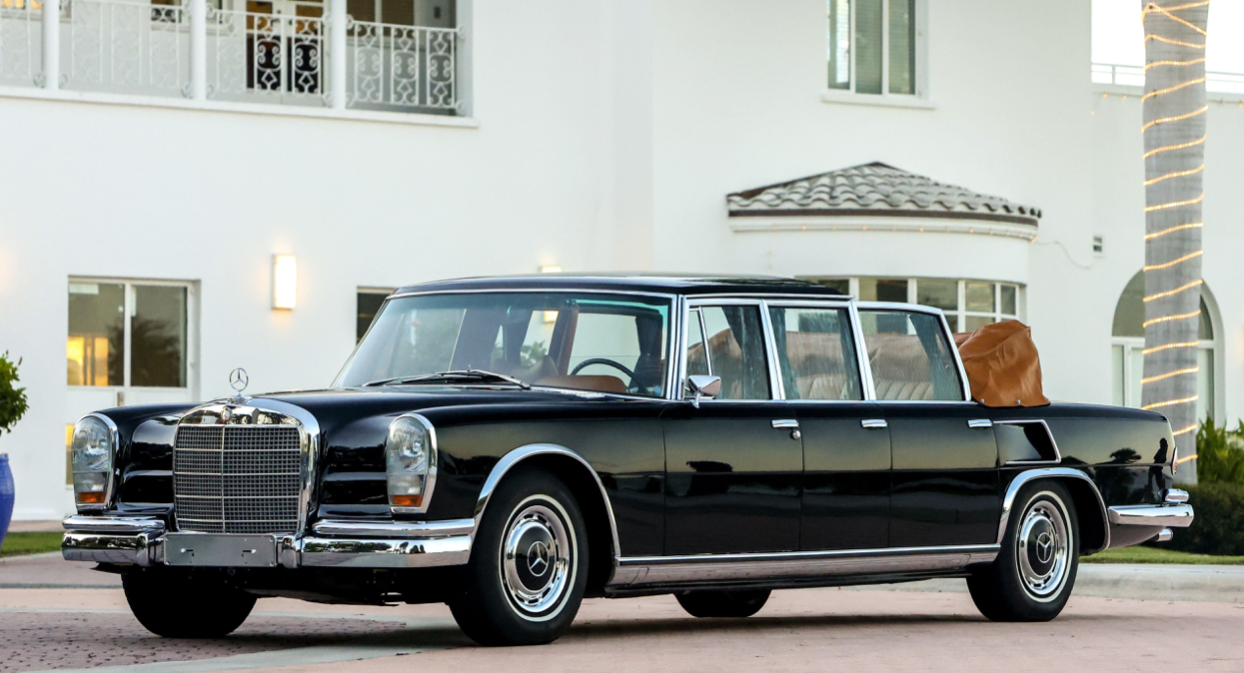 Evaluation: Represented as one of 26 six-door Pullman Landaulets built, and sold new to the Democratic Republic of Congo (renamed Zaire later that year) with the customer listed as Staatapräsident Mobutu, aka the DRC’s President Mobutu Sese Seko, who led the country from 1965 to 1997. Mobutu used the mile-long Mercedes in public events until swapping it out for a Cadillac limo in the 1980s. Since restored to high standards. The rare body style and nifty period features, especially the television, make it a standout and help distract from it being an African dictator’s ride of choice.

Bottom line: This car sold at RM Paris eight years ago for €537,600 ($648,912) and at the time it was a long-dormant, dusty project. It must have been outrageously expensive to bring it back to life (the 600 shares few parts with other Benzes, not to mention this one’s special features), so the restoration deserves acclaim. A standard 600 or even a long-wheelbase Pullman normally isn’t anywhere close to being a seven-figure car, but this is one of the most lavishly equipped and coolest Grosser Mercedes ever screwed together, and it wears the rarest body style. It’s a unique car, deserving of this uniquely high price.

>
Did Monterey cool the market for Skylines? 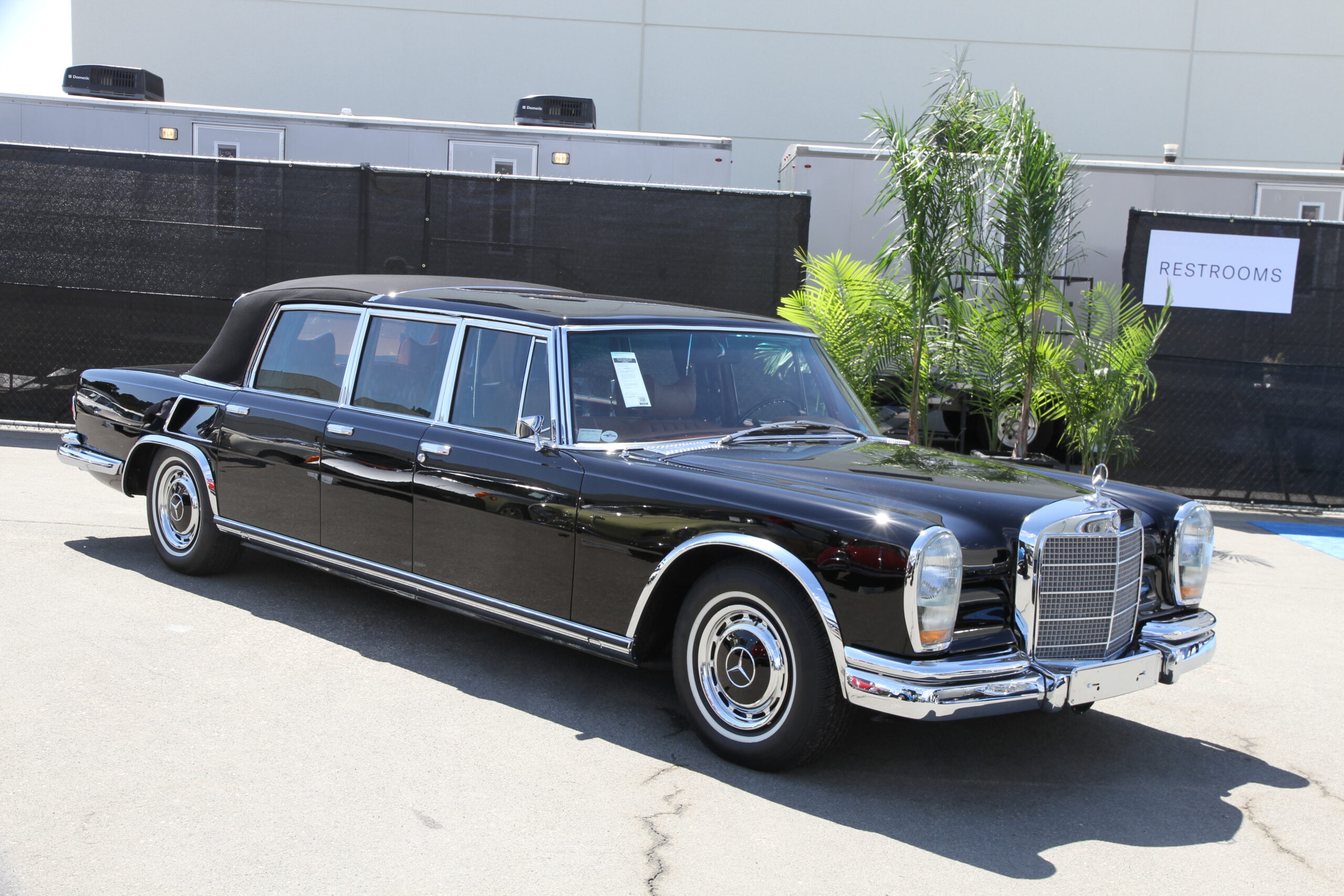