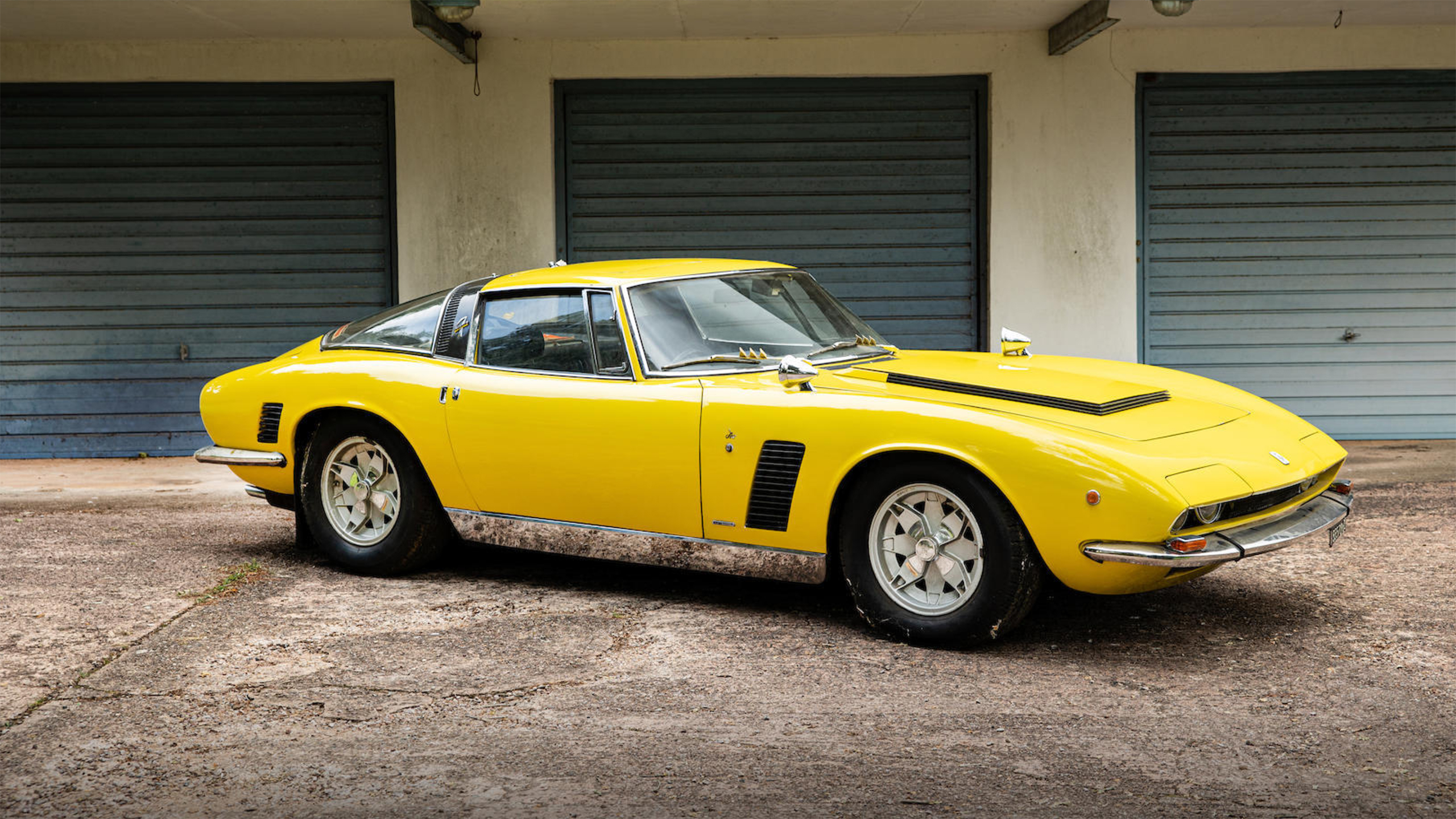 Evaluation: Ordered new by a South African gentleman and collected from the factory then driven to the UK. Then used to tour Europe extensively with Kenlowe fans added for cooling. In 1974 he parked it in dry storage having covered 20,873 miles, and it has recently emerged from its nearly half century of dormancy.

It has had a minor paint buff up for the sale and looks bright enough but there are chips and slight corrosion to some edges as well as some crazing. The chrome and exterior trim look aged and the wheels show some surface corrosion. The wonderfully original and preserved interior just perfect and has the aroma of the ’70s. A Bonhams rep remarked that they found a full box of cigars in the glovebox. This car is just so, so cool.

Bottom Line: Represented as one of three big-block Iso Grifos in right-hand drive, and made even more desirable thanks to its 5-speed manual and removable targa panels. Add to that the fact that it is a genuine single owner, original condition car and it’s easy to see why this was one of the most anticipated cars of this sale. Bidding soared past its high estimate and the final result is well over what even show-ready Grifos sell for.

The premium for originality here was huge, but it isn’t barn find craziness. Sure, it won’t be cheap to get this Grifo back on the road, but it will be relatively straightforward. Nobody will need to cut away rust and go on a treasure hunt for hard to find trim pieces. And once it’s sorted, the factory fit and finish will still be there. That, and the unique specs, are what the new owner paid for here. 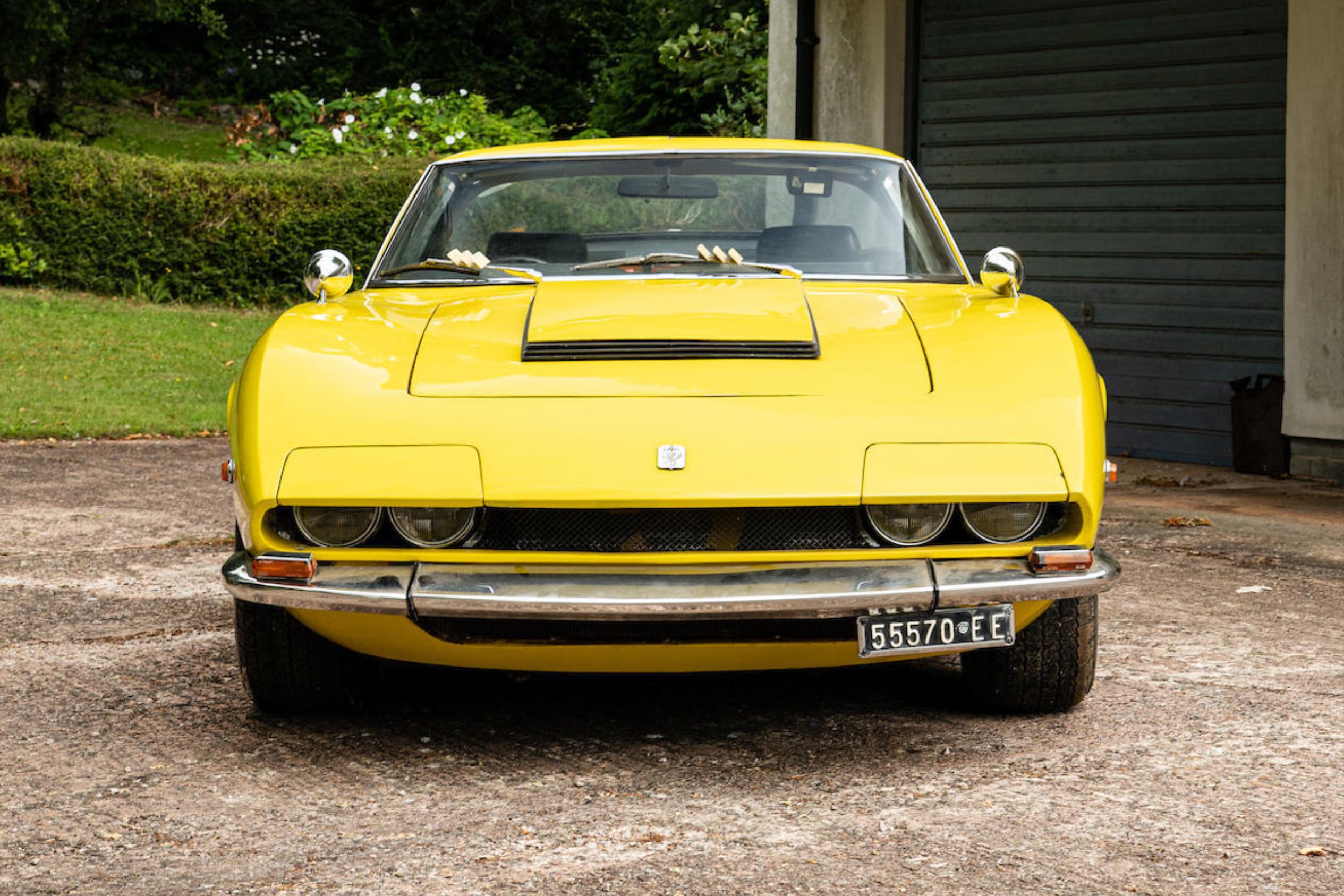 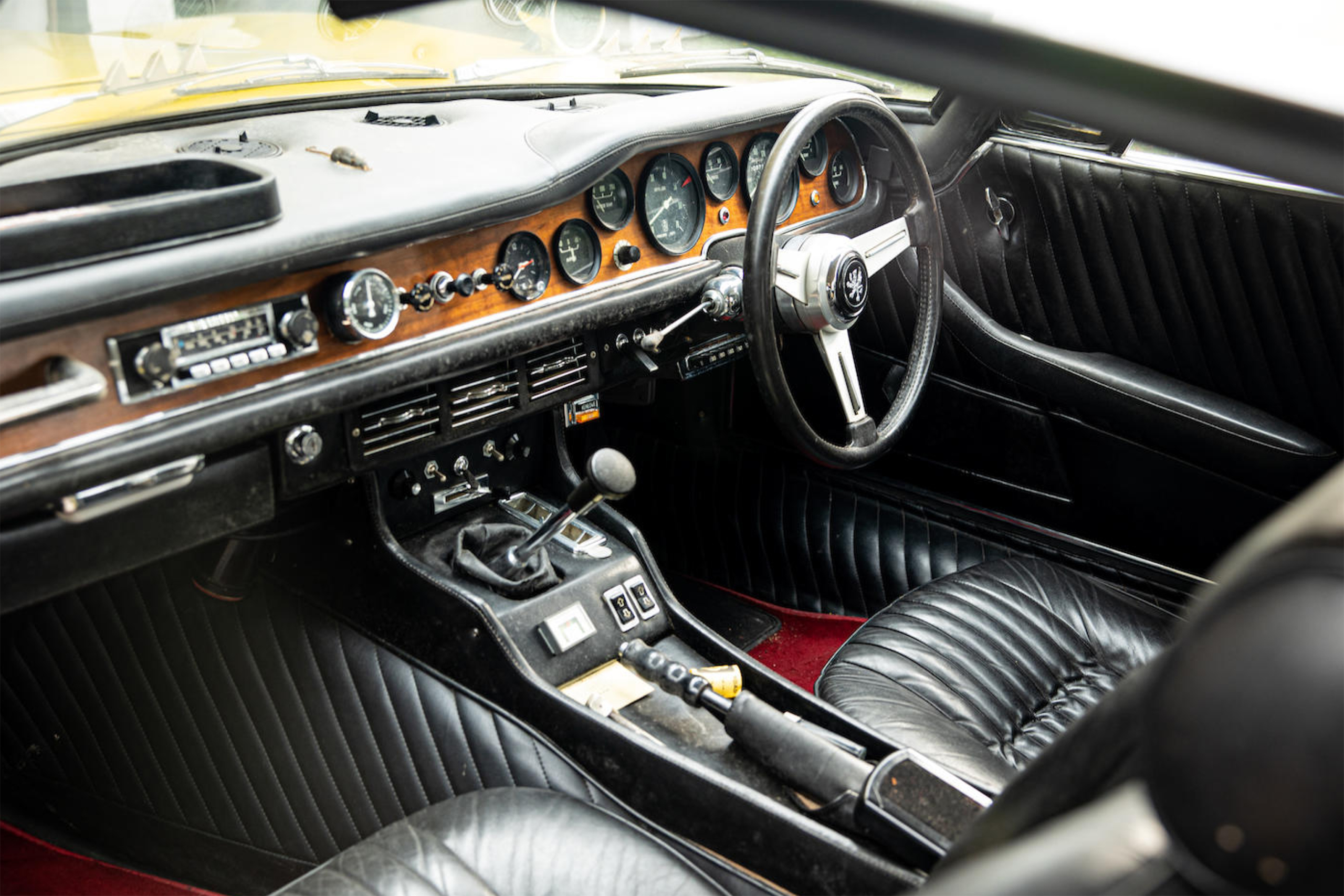 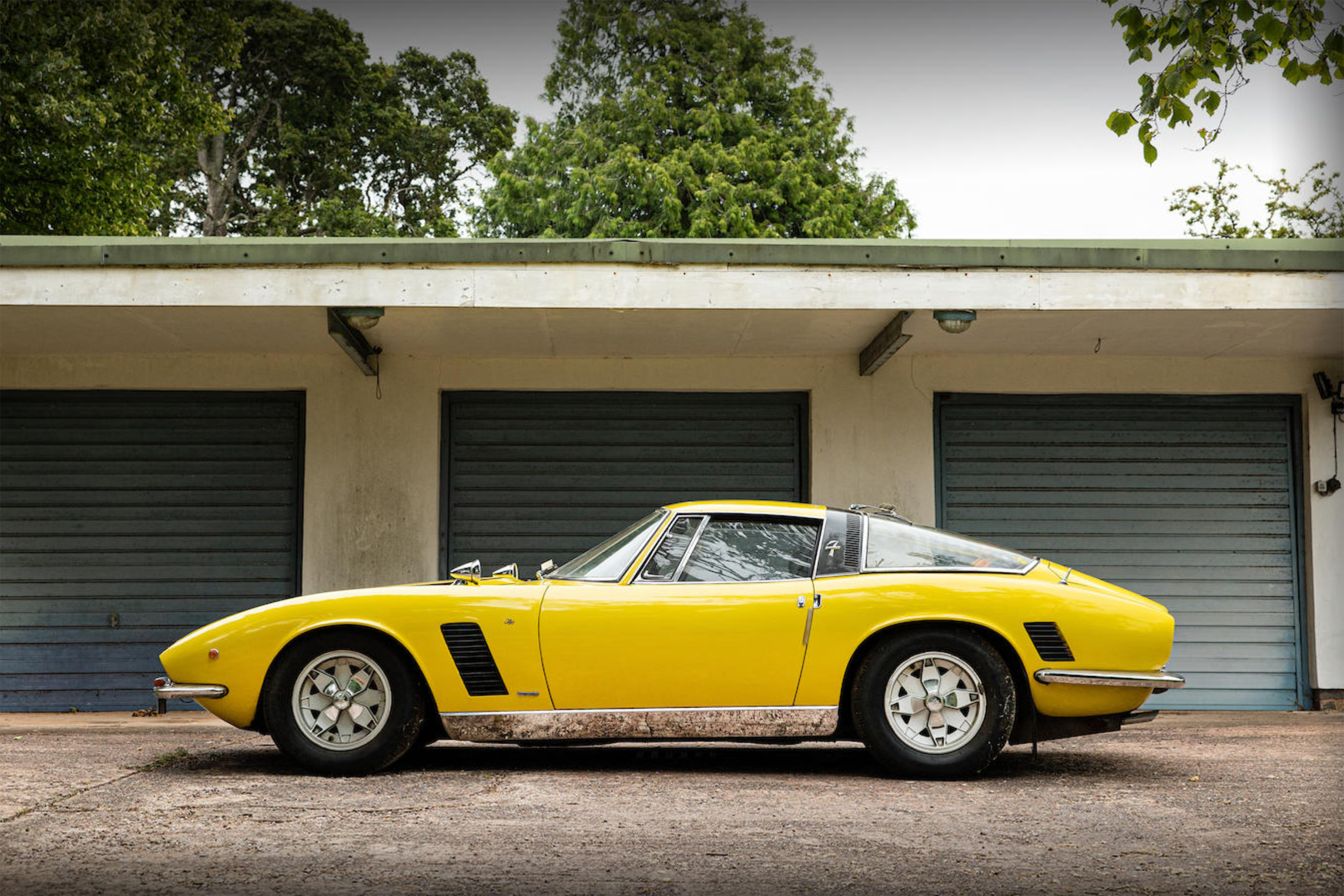 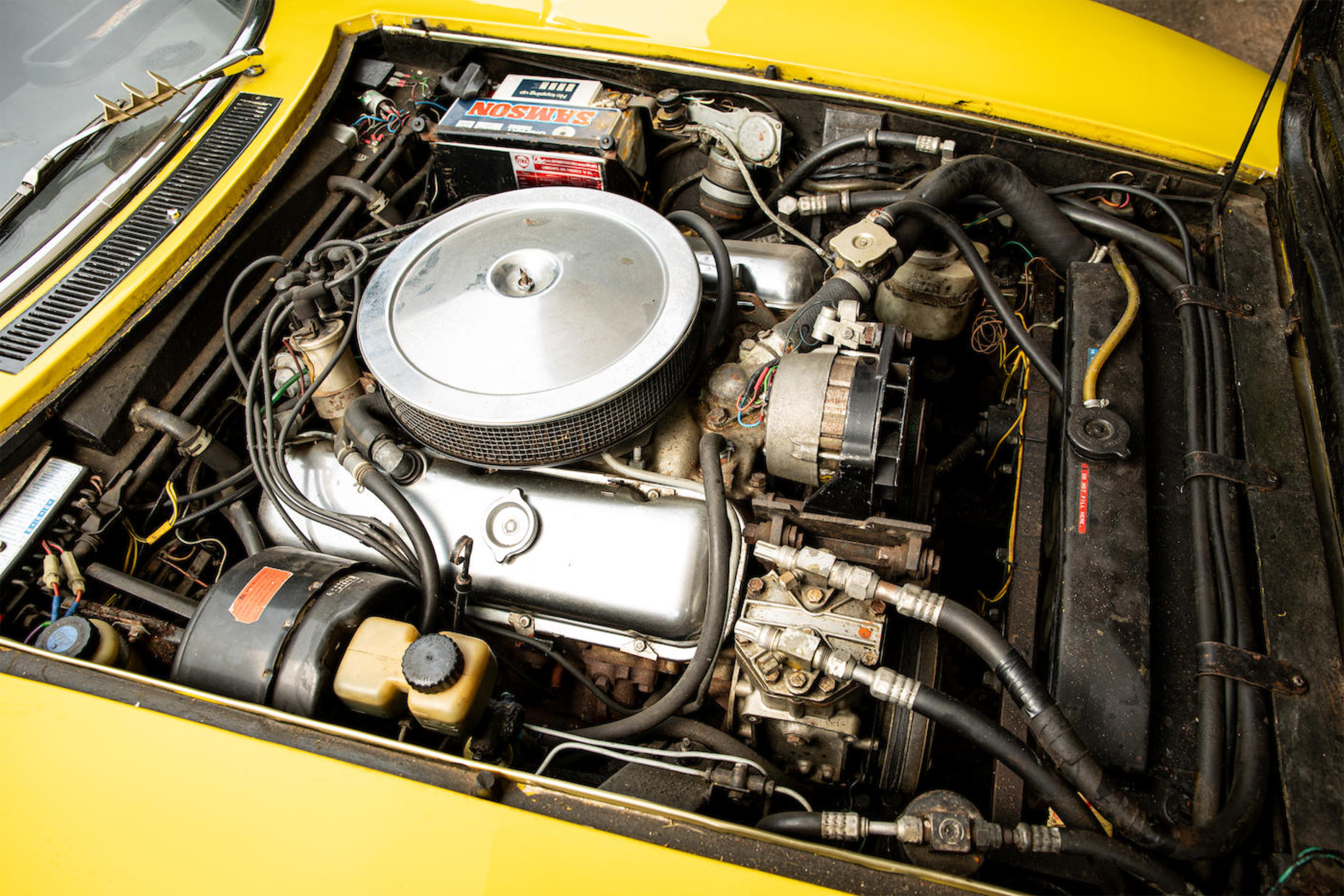 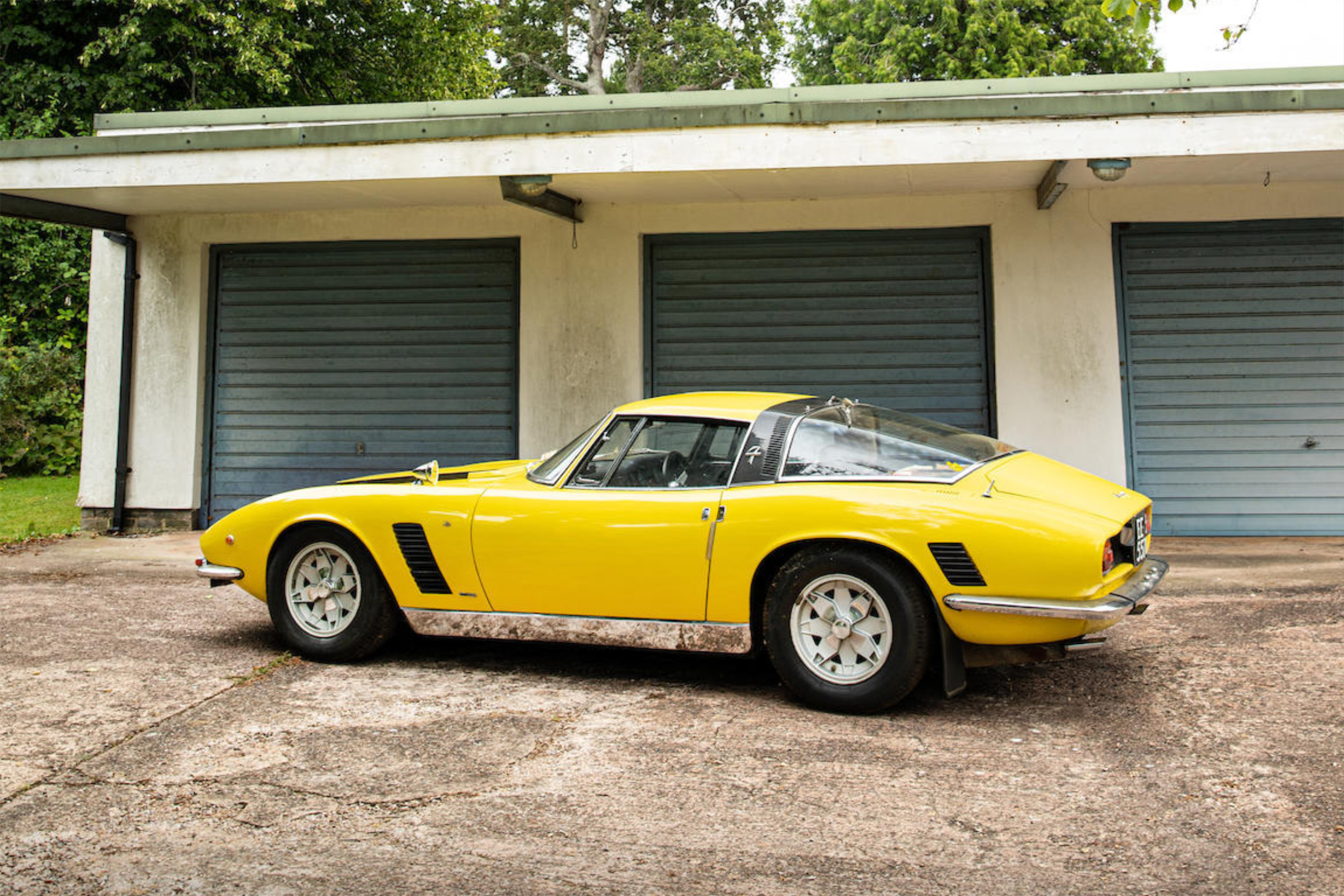 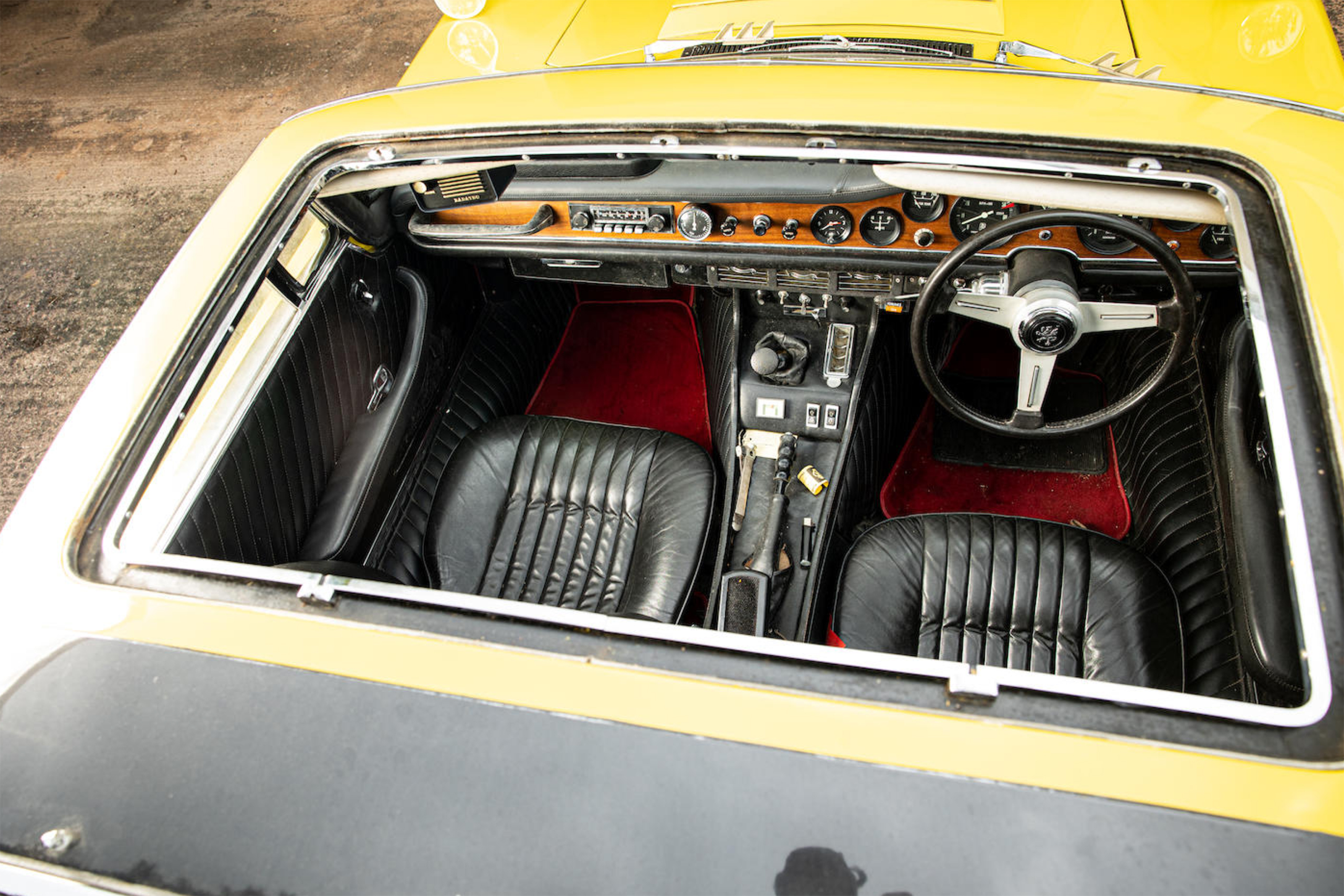