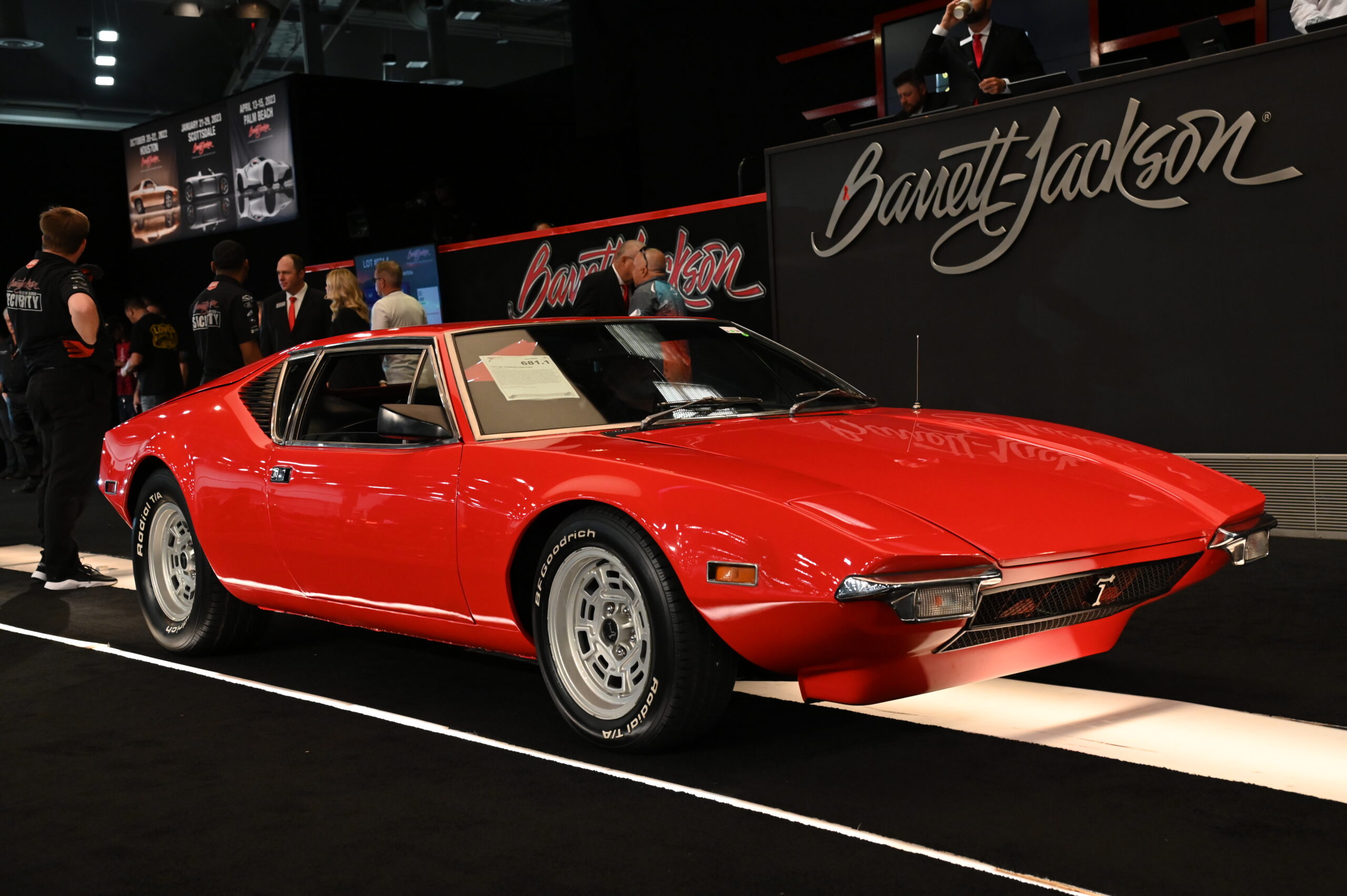 Evaluation: Old repaint with some masking and prep issues. Original chrome and brightwork, and some minor stone chips in the original windshield. Original, significantly worn, but complete interior as well. Tidy underneath. Mostly original and quite clean, and showing 24,775 miles that are represented as actual. Not perfect, but nice enough and never cut up or modified.

Bottom Line: The Pantera debuted in 1970, and Ford contracted DeTomaso to import and sell the Italo-American supercar at Lincoln-Mercury dealerships. Ford pulled the plug on the program in 1974, and DeTomasos continued to improve and build the car for the European market until 1991. Among US spec cars, the later ones were screwed together better but the earlier ones came with more power and have cleaner styling while commanding similar money. This was a sensible price for a driver-quality car and, as always, a Pantera presents real performance value compared to the equivalent Ferrari, Lamborghini, or Maserati. 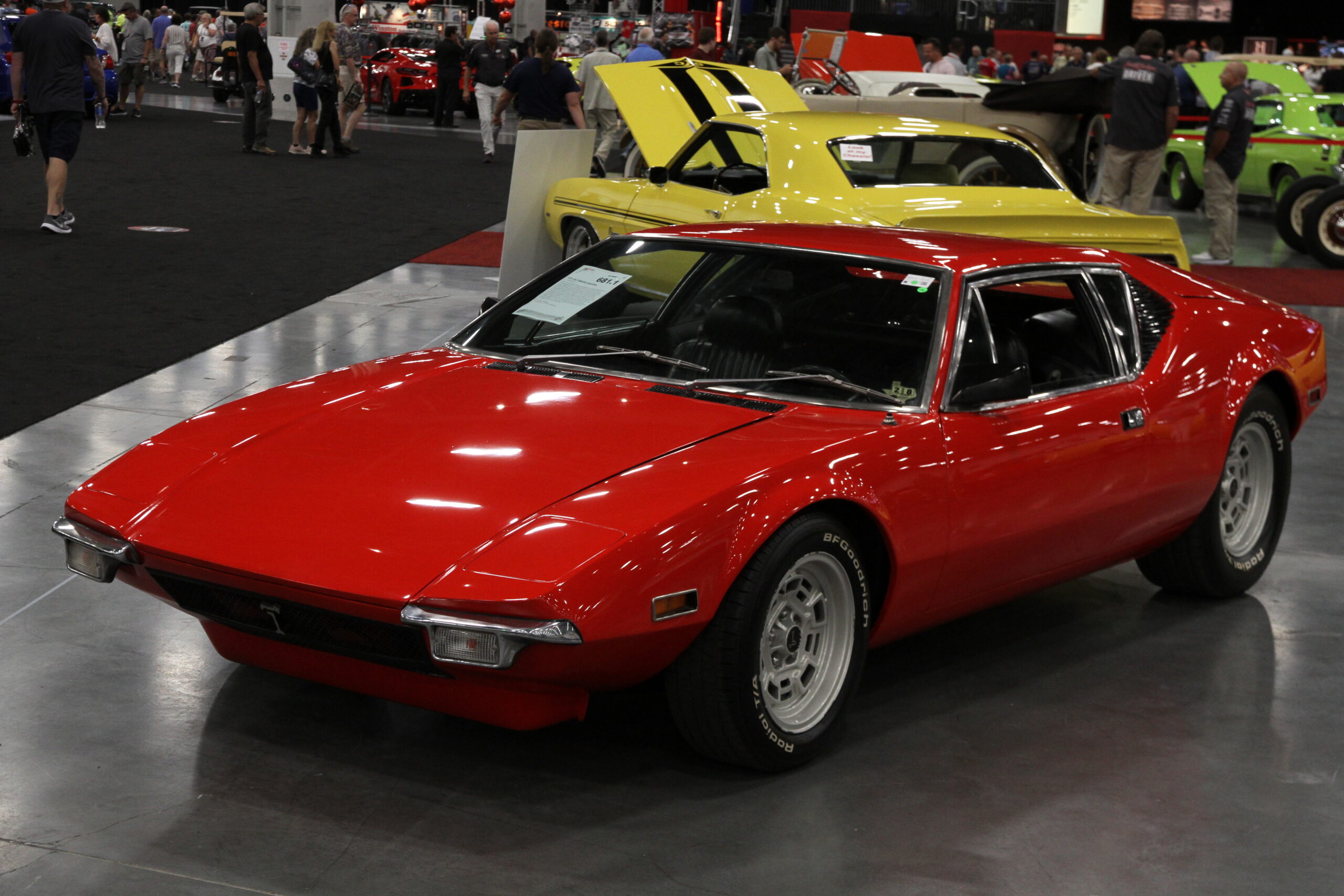