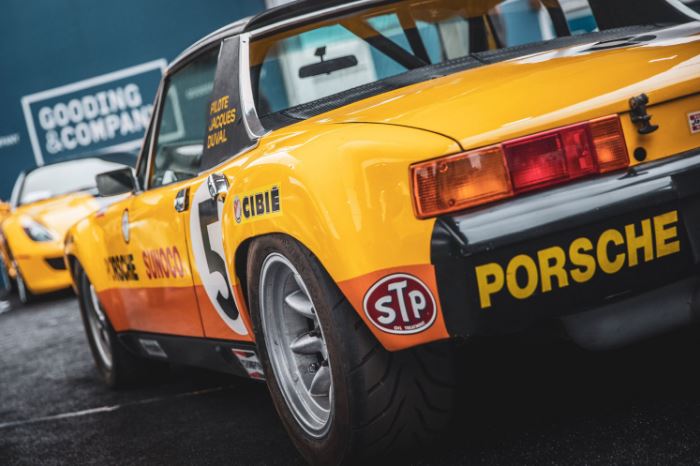 EVALUATION : Competition restoration | Rare 914/6 converted to GT specs
before leaving the factory. Sold new to Canadian journalist and racer Jacques Duval, who drove it to a class win at Daytona, and fourth in class at Sebring. It also won the 6 Hours of Saint Croix and took its class at the Carnival at Three Rivers. In the 1980s, with a different owner, it enjoyed success in SCCA Pro Solo autocross. Has since been put back to the Sunoco of Canada livery it wore at Daytona. It has plenty of nicks, scratches, and scrapes, plus the tires don’t have a ton of life left in them. No matter. It’s one of the most desirable 914s in ­existence, and its history grants it access to many of the best vintage racing events in the world. Its condition isn’t particularly relevant as long as it’s ready to race, and it looks like it is.

BOTTOM LINE : If you have a dusty 914/4 in the garage, don’t get your hopes up. The value here lies almost entirely in racing provenance and event eligibility. Though bidding didn’t crest the million-dollar mark, this is still a world-record price for a 914, by a factor of three, and just shy of the €928,000 (about $1,051,100 at the time) brought by an ultra-rare 916 in Paris last year 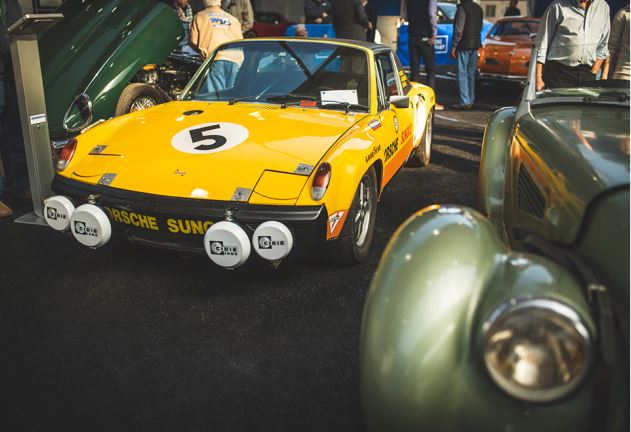 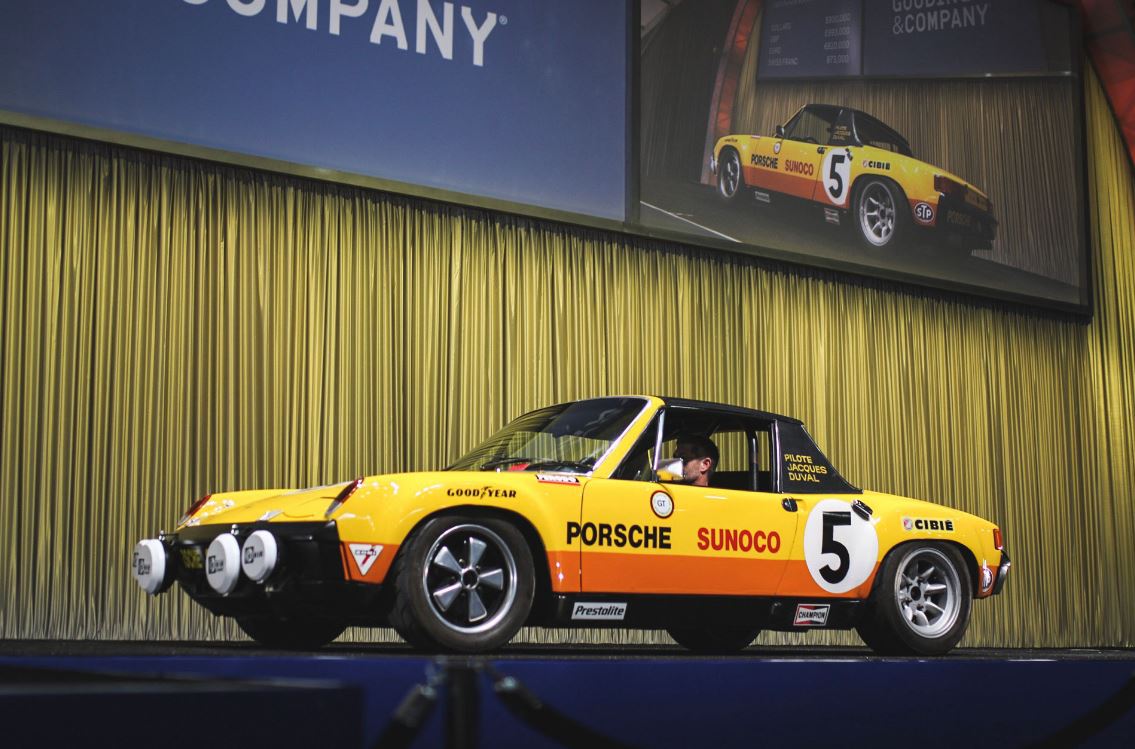