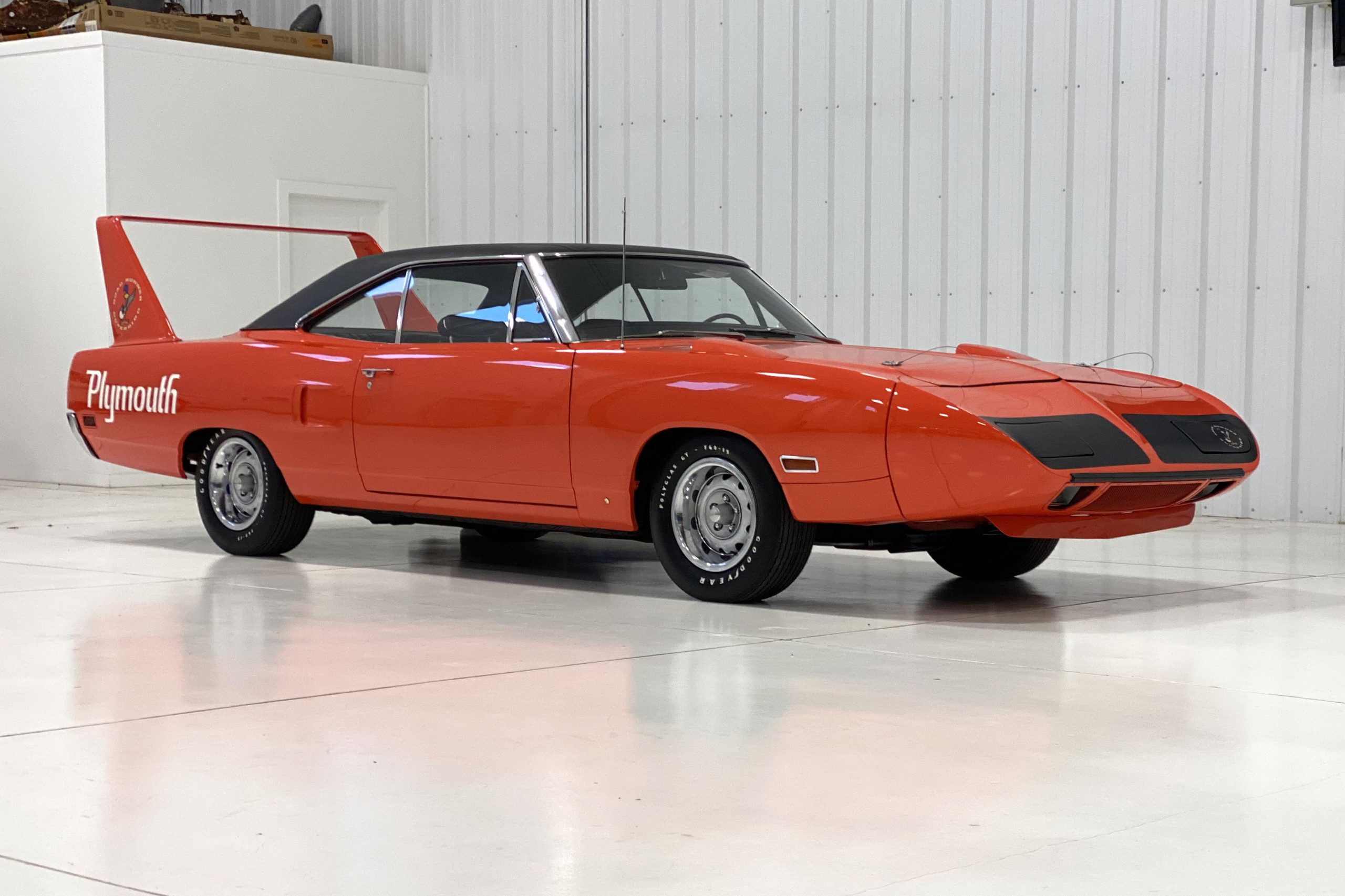 Evaluation: Represented as matching numbers. Showing 6,074 miles that are also represented as original. Unrestored and original other than a repaint. Unbelievably well-preserved. The engine bay is clean and detailed. The underbody shows almost no age other than on the mufflers, and the interior looks nearly new other than some fading on the gauges.

It looks like it could be 42 months old rather than 42 years, and the fact that it’s a Hemi makes it that much more desirable. Barrett-Jackson called it “perhaps the lowest-mile and finest remaining example of an original Superbird in existence,” and there’s no reason to dispute that. The only way it could possibly be better is if it carried a 4-speed.

Bottom Line: An exceptional car like this in a setting like Saturday at Barrett-Jackson was always going to bring serious money, and with all the momentum at WestWorld this year, it’s no wonder that bidding was frenzied. This is a world record price by a long way, and only one example of a Hemi Charger Daytona (the earlier, rarer Dodge equivalent of the Superbird) has sold for this much. 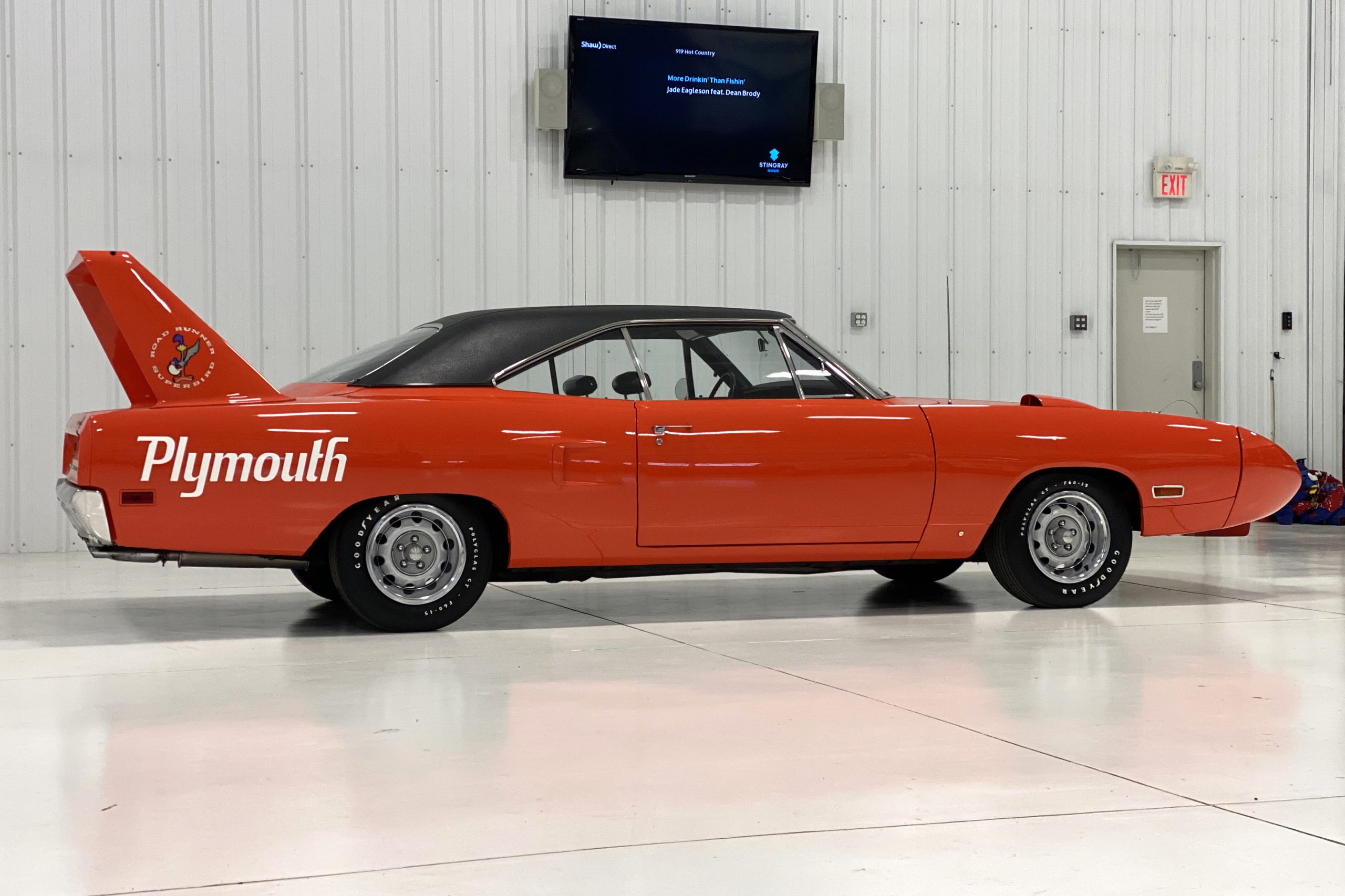 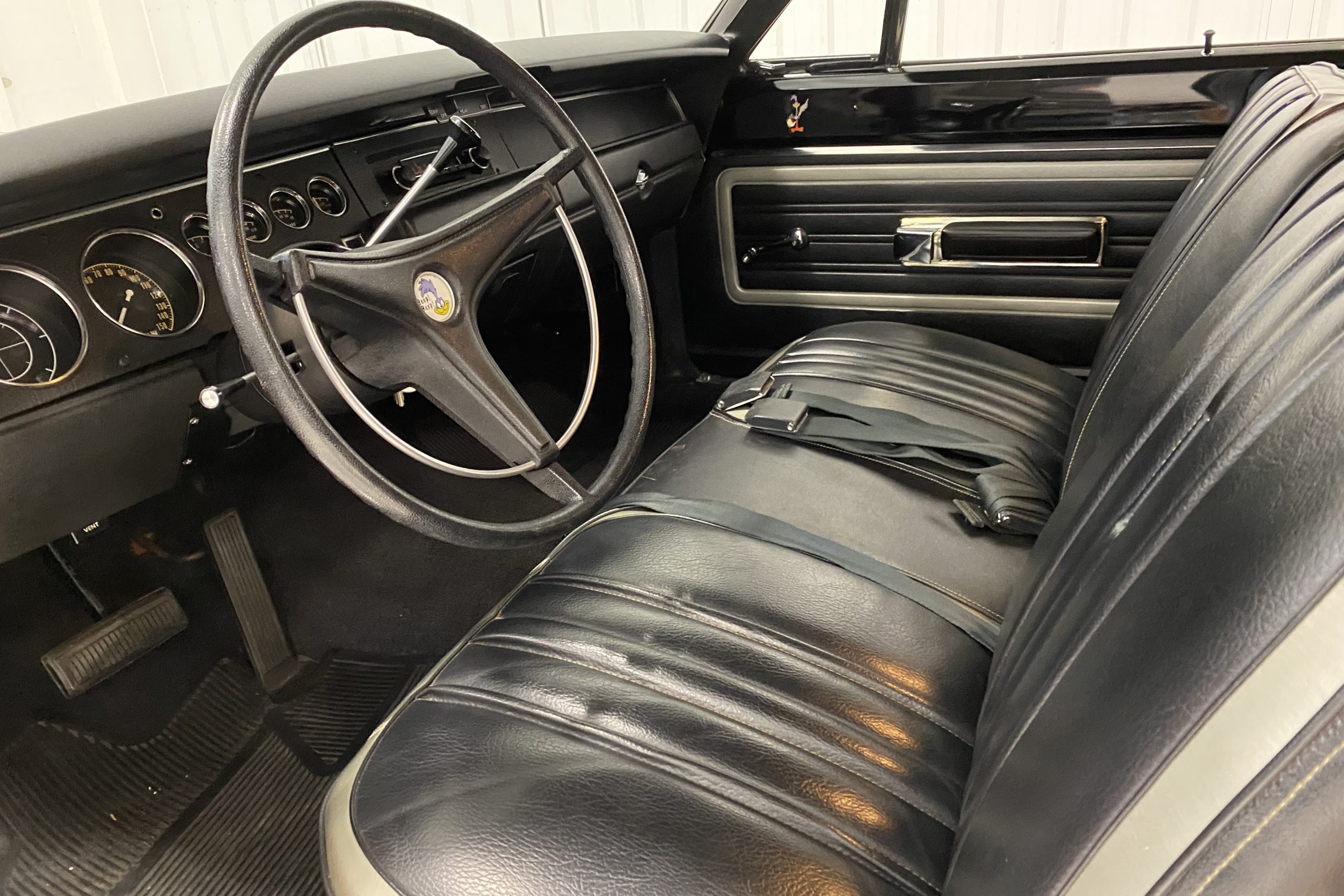 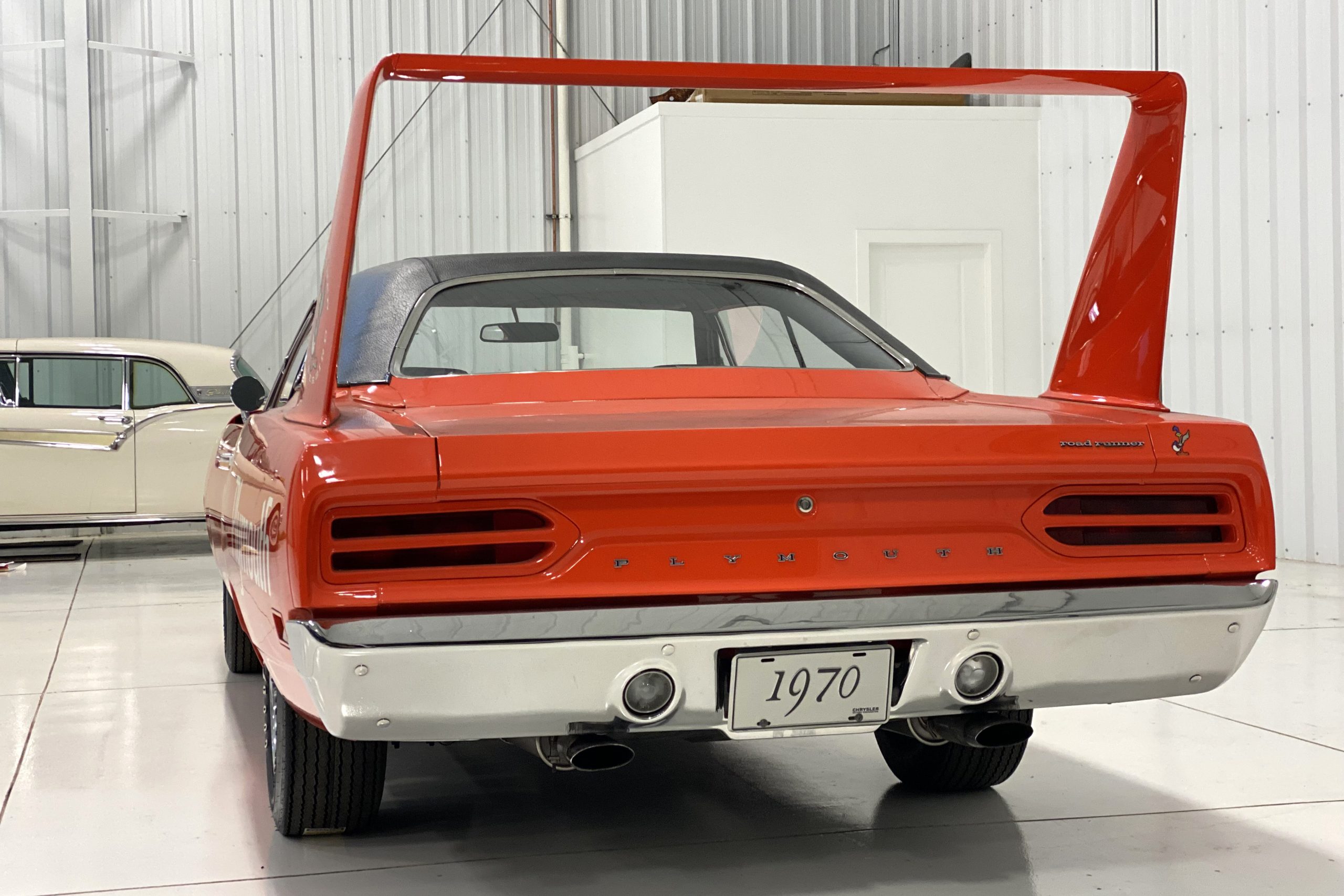 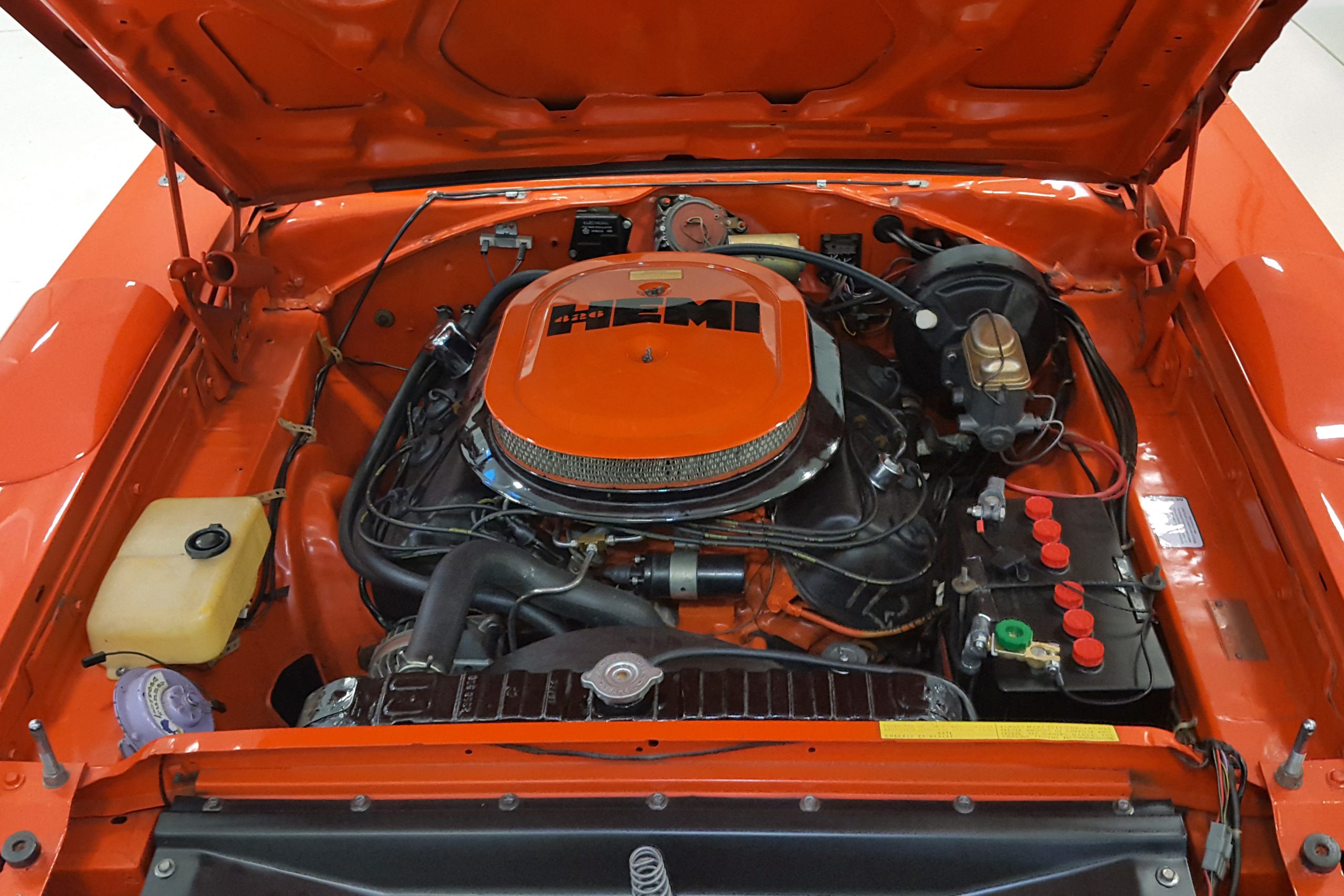