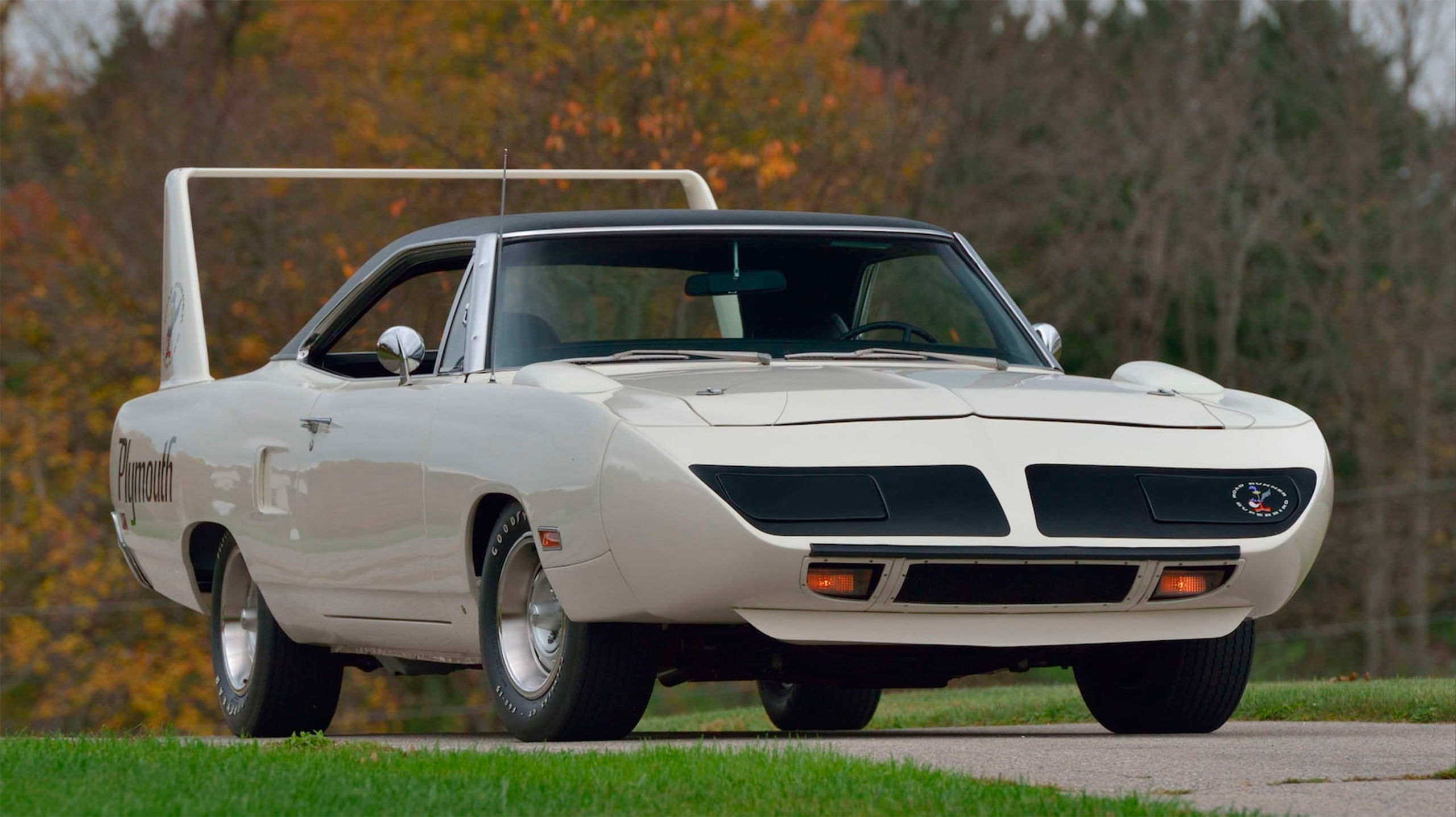 Evaluation: One of 58 Hemi Superbirds produced with 4-speed. Sold new at Capital Motors in Trenton, NJ. Original window sticker, two broadcast sheets, IBM punch card, warranty card. Restored in 2002. Best American Muscle Car at 2003 Amelia Island Concours, OE Silver Certification at 2002 Mopar Nationals, David Wise Visual Evaluation Report and Certificate. Represented with the original drivetrain. Overall the paint is in great condition with only minor signs of prep work coming through, mainly near the trunk and in corners of the door jambs, trunk and under the hood. Front black piece on nose has been chipped and repaired. Good interior other than a crack in the steering wheel, the door panel coming loose on driver’s side, and some chrome on interior components starting to pit, namely the door handles. Bottom seal of windshield on interior is also sloppy, especially on the driver’s side. Engine bay is in great condition. Showing its age but a great car where it counts.

Bottom Line: This Superbird has been across the block a few times over the years, and most of its history is actually a good demonstration of what values have done for these aero muscle cars. It sold in 2007 at the height of pre-recession Hemi madness for $529,200, then by Mecum Indy in 2009 post-recession and during the muscle car slump for $318,000. RM sold it at the Art of the Automobile auction in NYC in 2013 for $363,000, and then Mecum sold in again in 2017 in Harrisburg for $456,500. Its odometer shows just 59 more miles since that last one. This Kissimmee result, meanwhile, is the standout. It’s a very big number, but 4-speed Hemi examples aren’t easy to come by, and at least two people were willing to pay for the chance at this one. 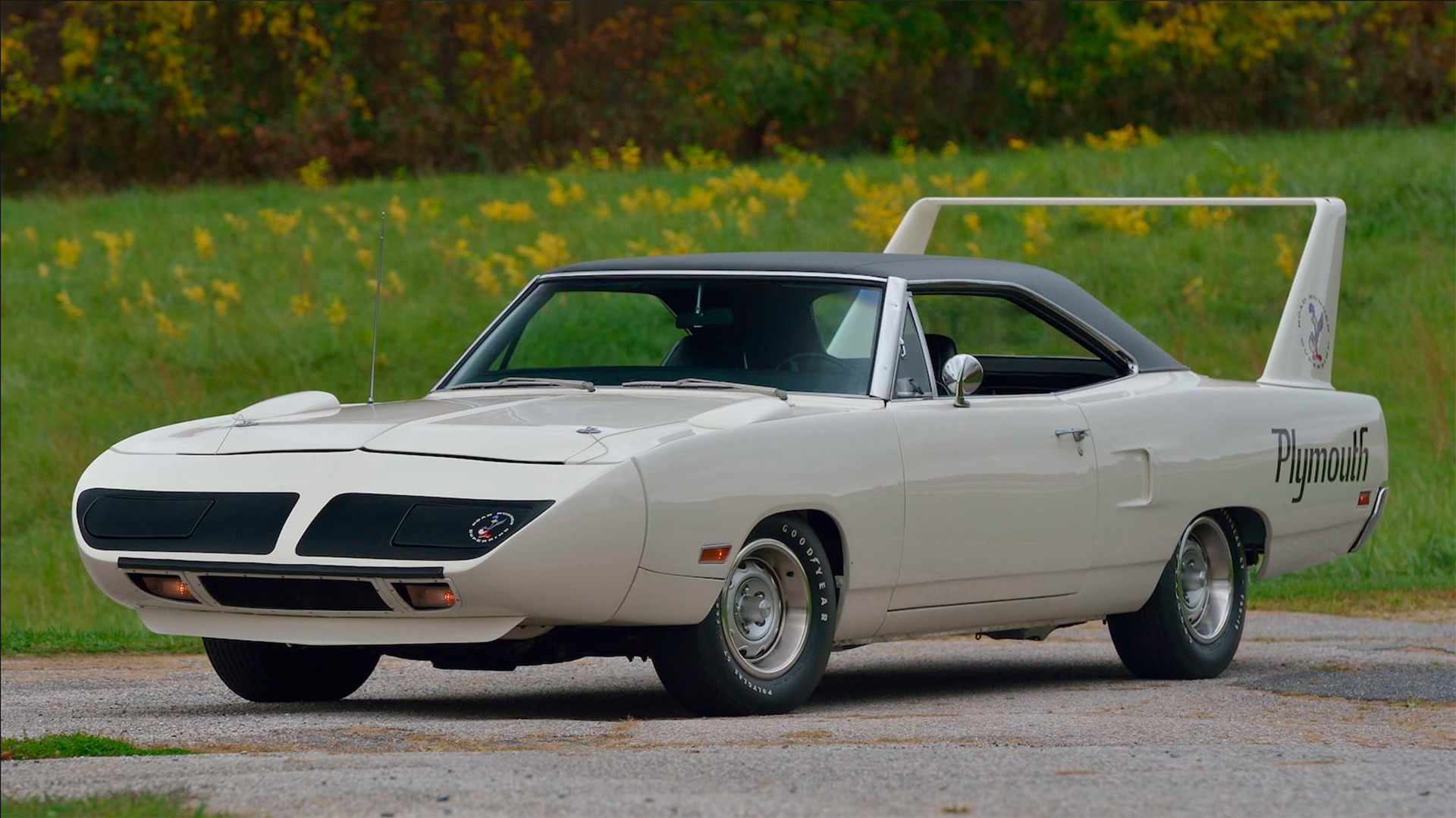 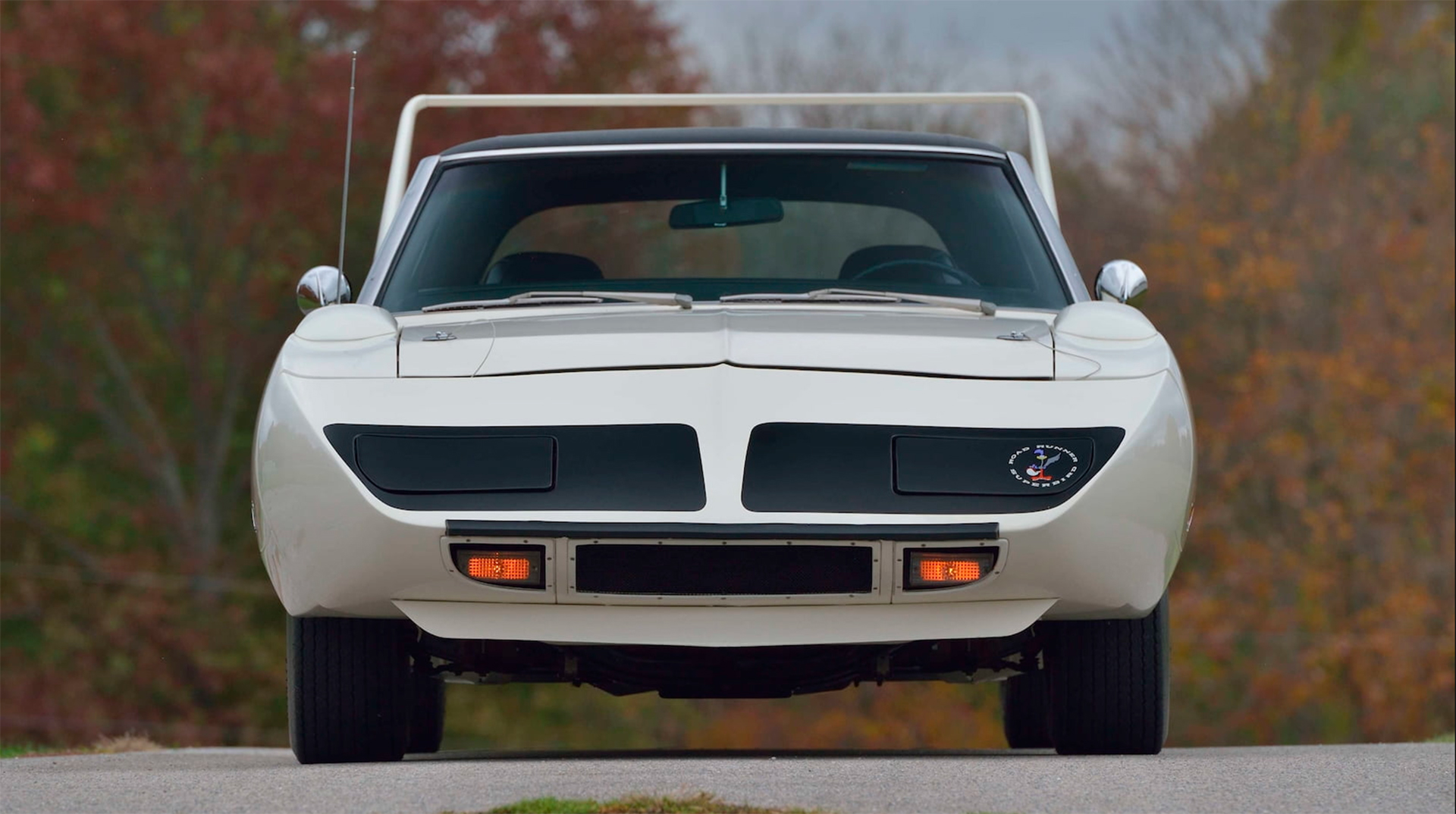 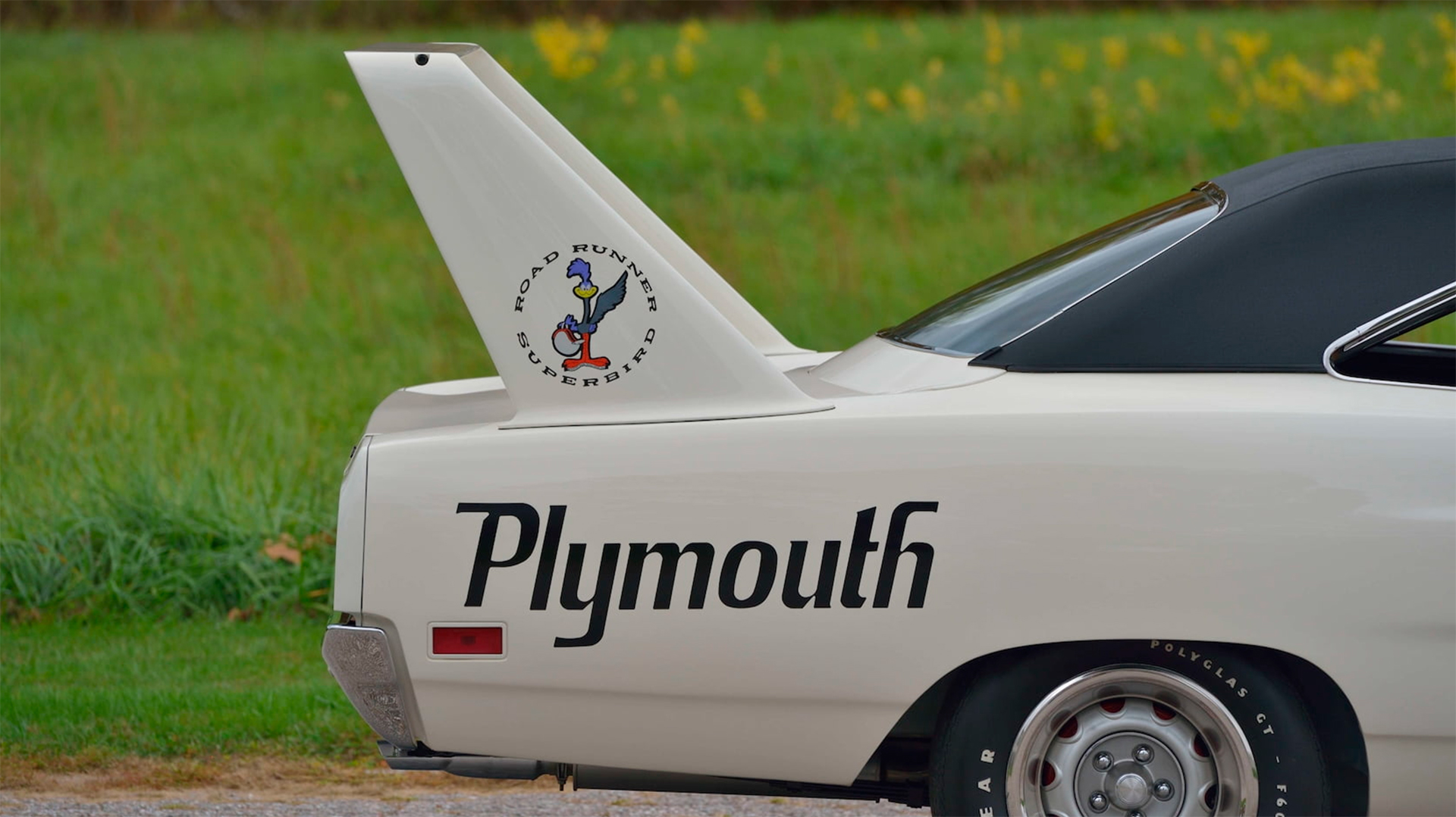 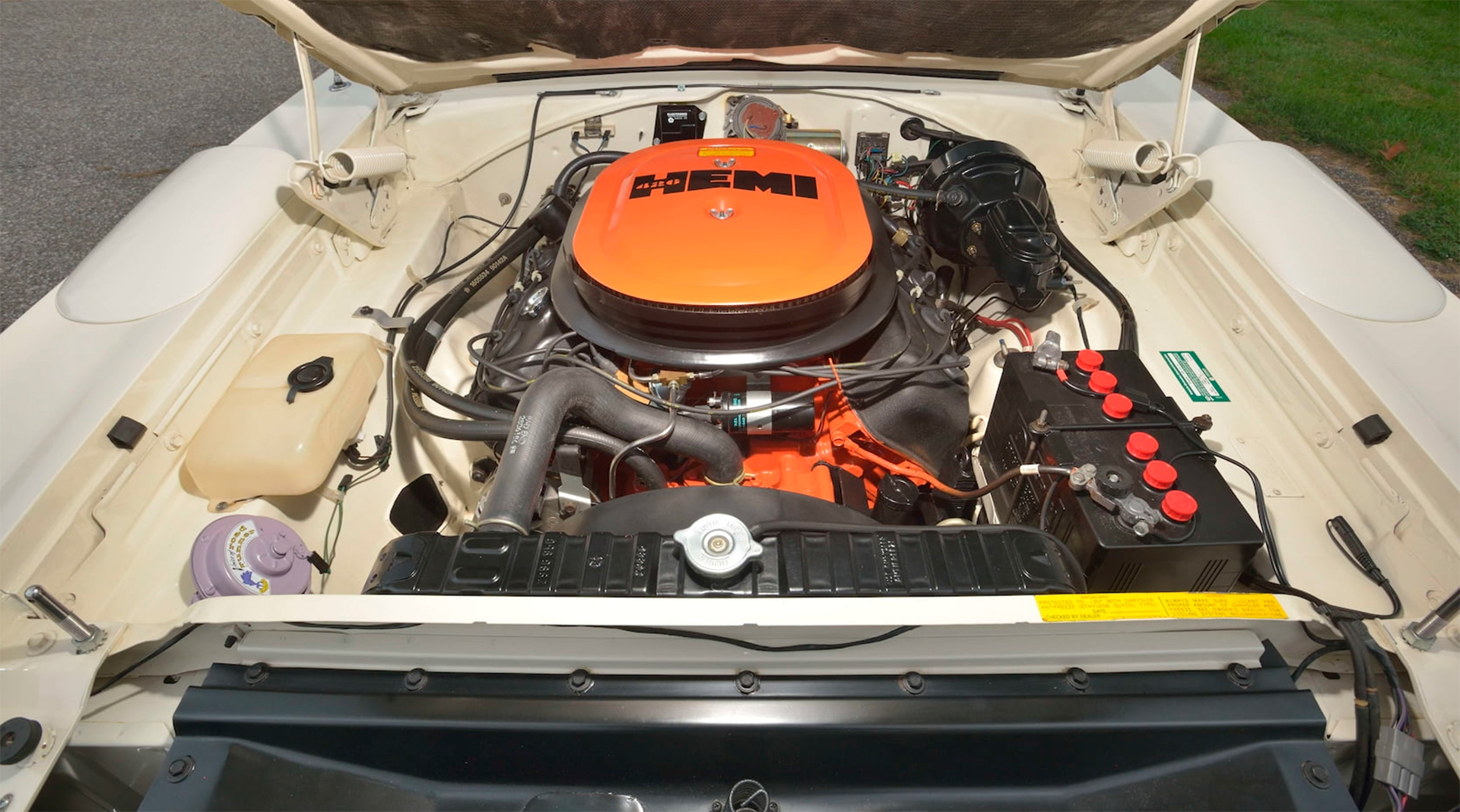 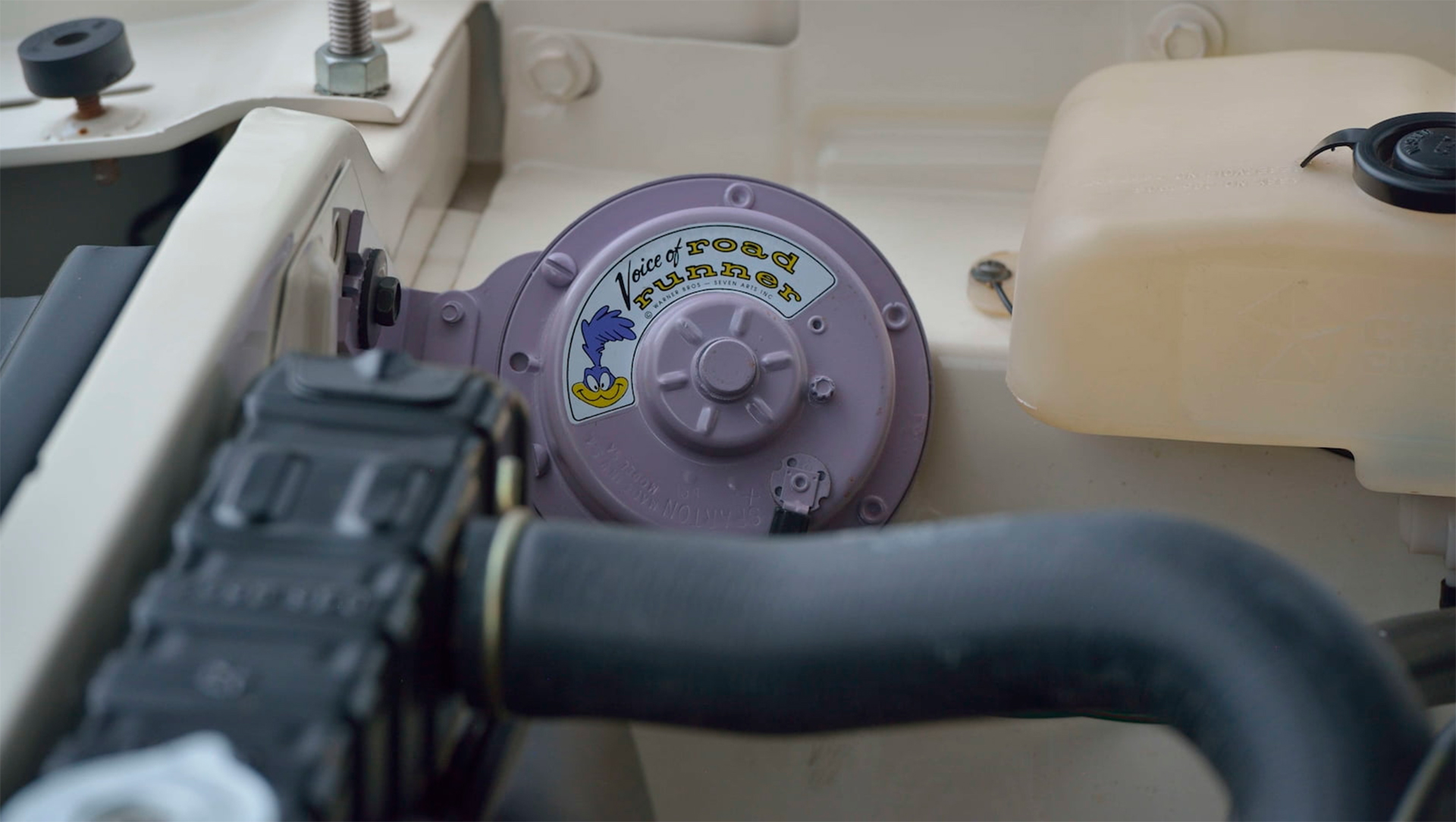 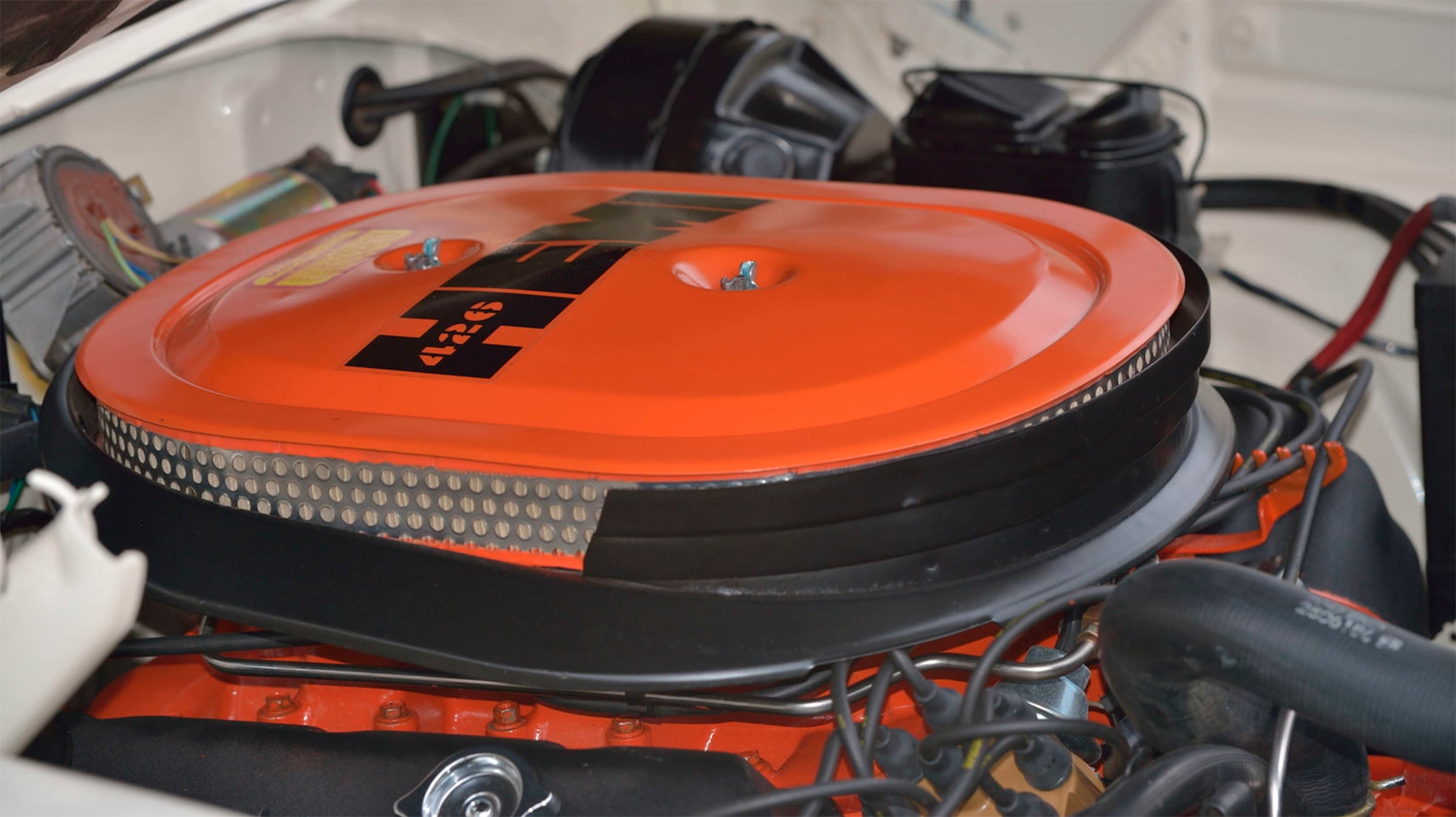 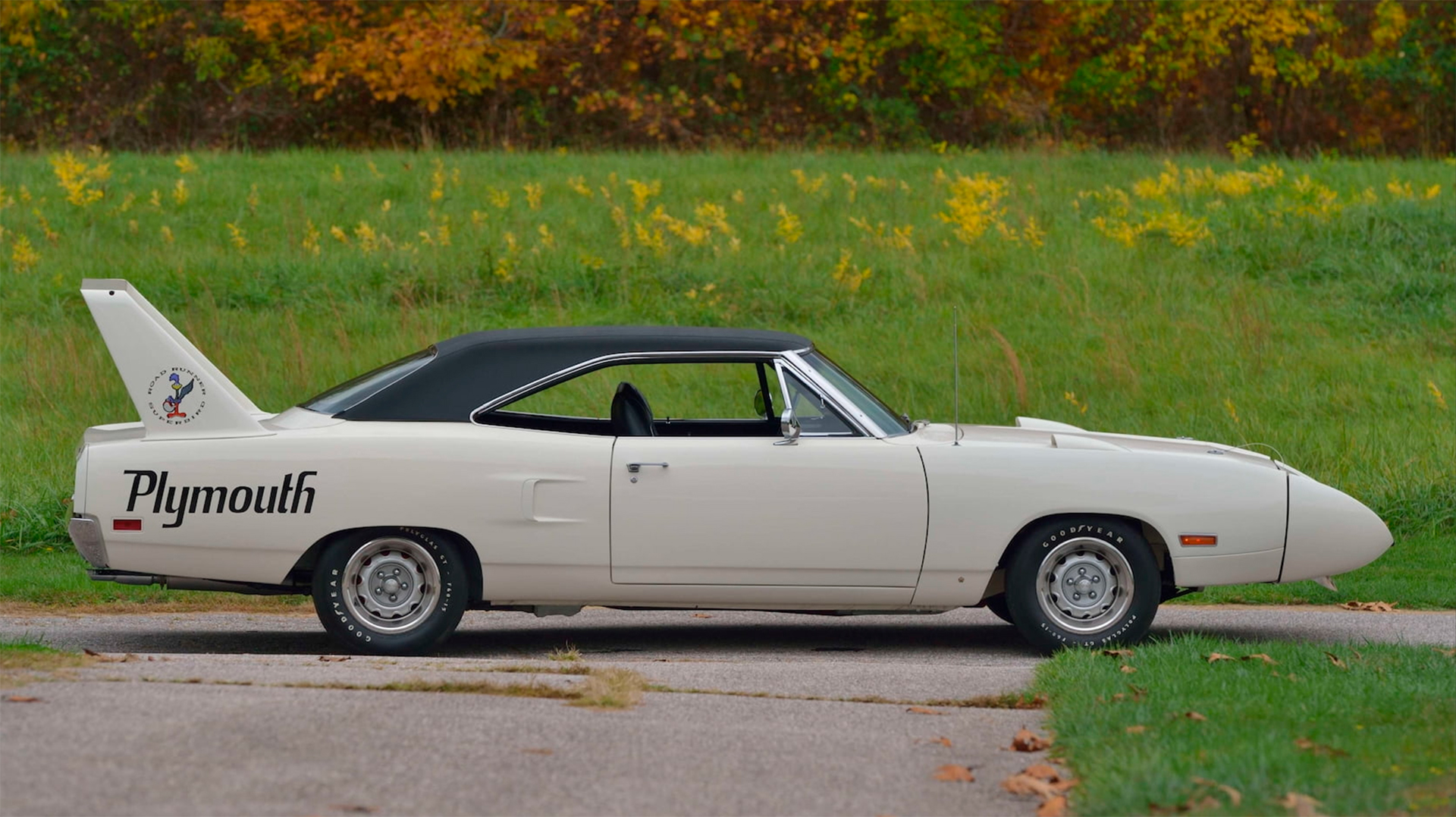 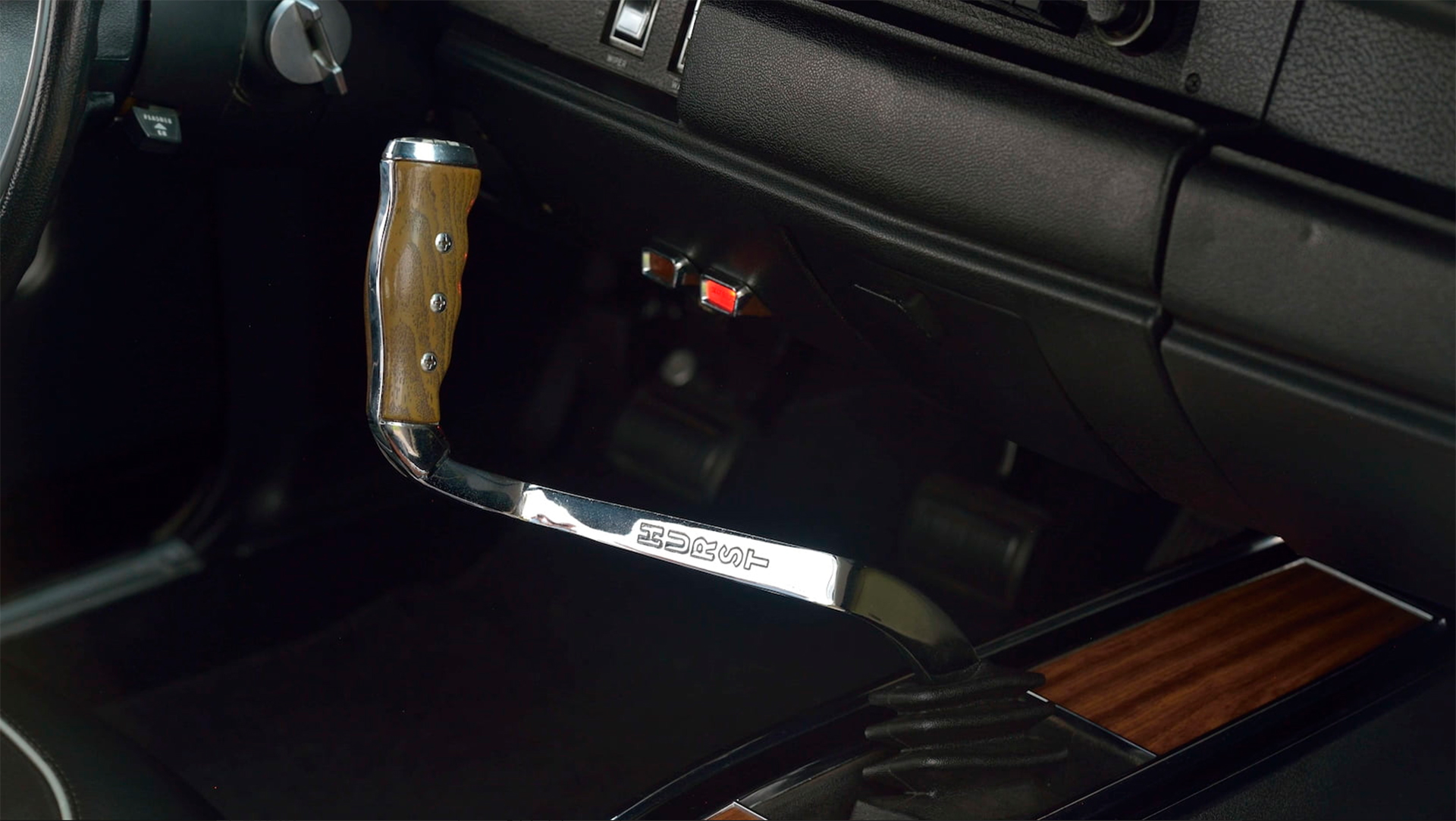 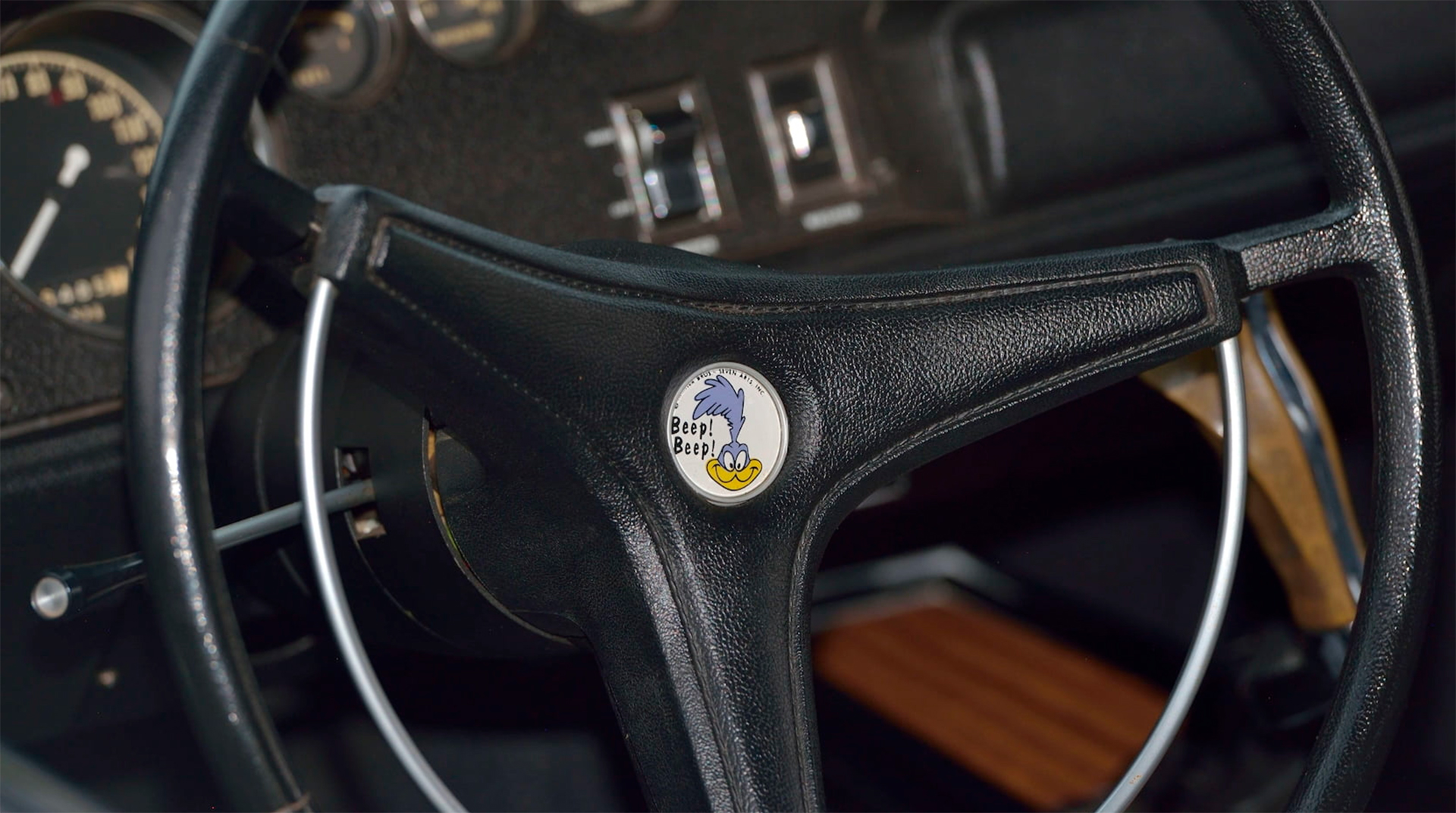 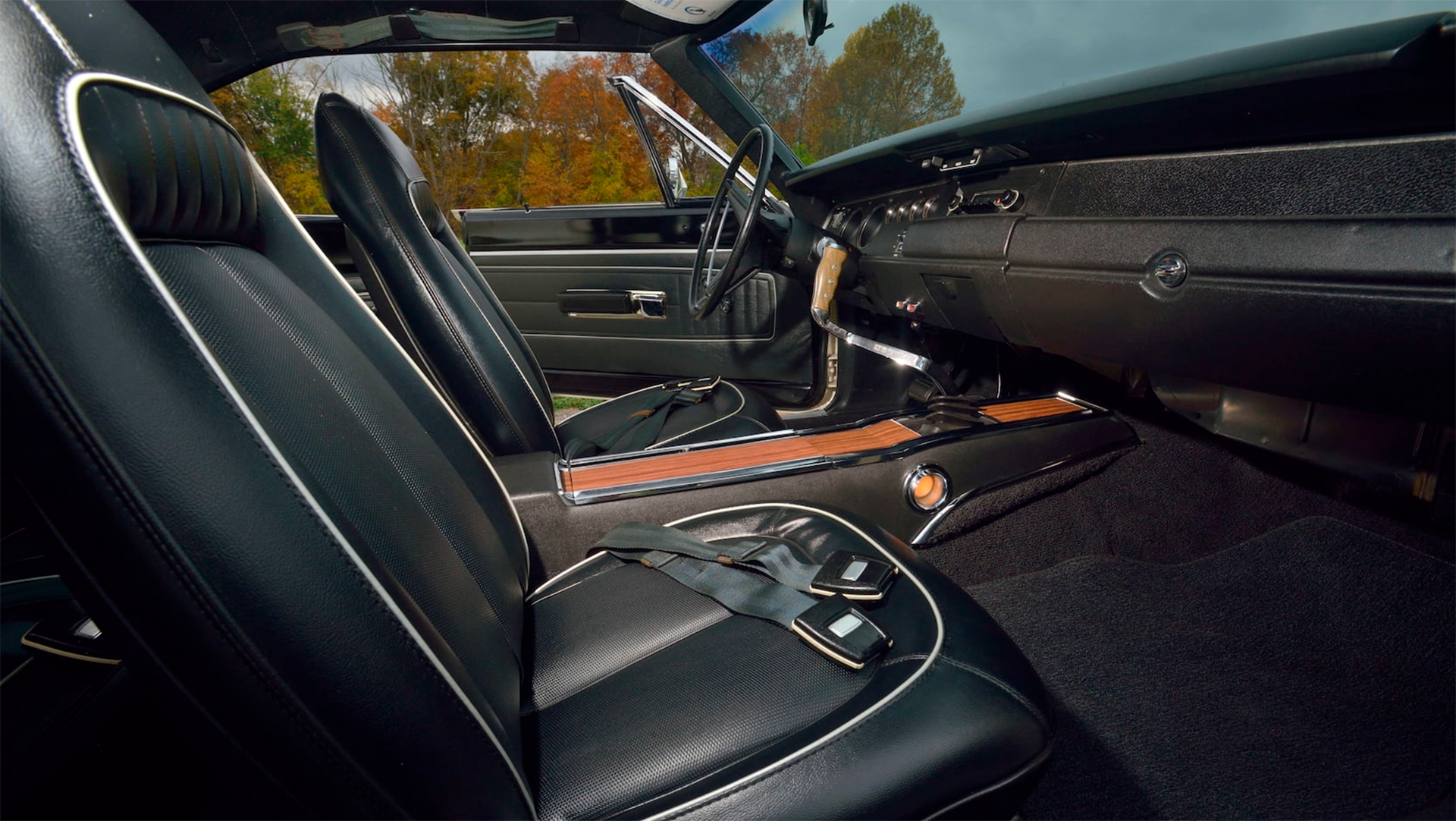