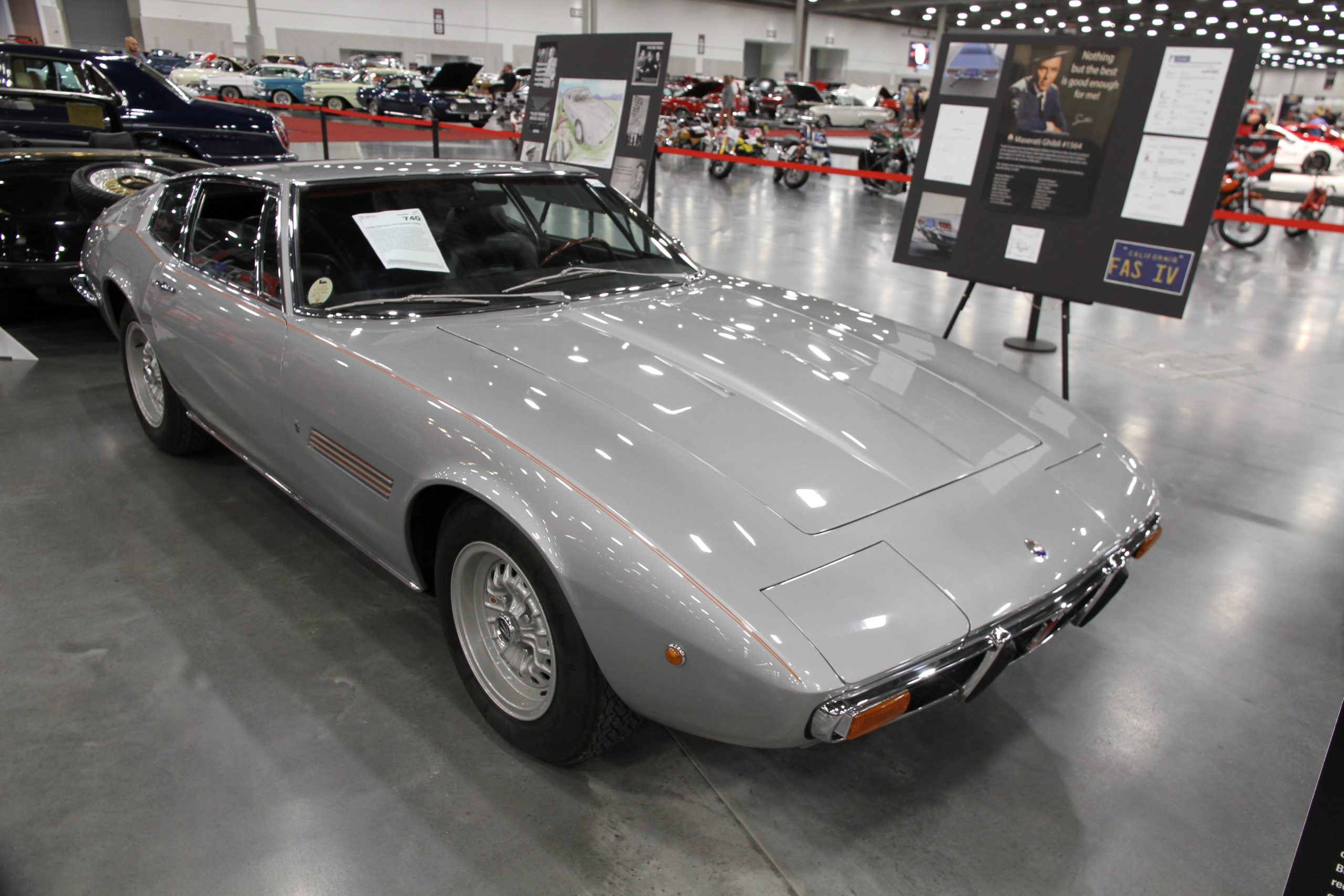 Evaluation: Purchased new by Frank Sinatra’s son-in-law, from whom Sinatra bought it in 1973. He then sold it to actor George Hamilton, who then sold it to Wendy’s founder Dave Thomas. Later restored. Good paint and chrome other than some blemishes at the front of the hood. The doors stick out slightly at the bottom. Very good, lightly worn interior. A solid Ghibli on its own merit, but the main appeal is that it is a Sinatra car selling in Vegas.

Bottom Line: Sold by Christie’s in 1999 for $43,700 and was a $38,000 no-sale in Scottsdale the following year, but the market for Maseratis and indeed most classic Italian cars is an entirely different ecosystem than it was 20 years ago. Typically, celebrity-owned cars only bring a big premium if the celebrity was very famous (like household name famous) and was a well-known car enthusiast.

George Hamilton and Dave Thomas don’t quite tick those boxes but Frank Sinatra certainly does, and the premium for his butt in the seats here over an ordinary base Ghibli in this condition was around $100,000.