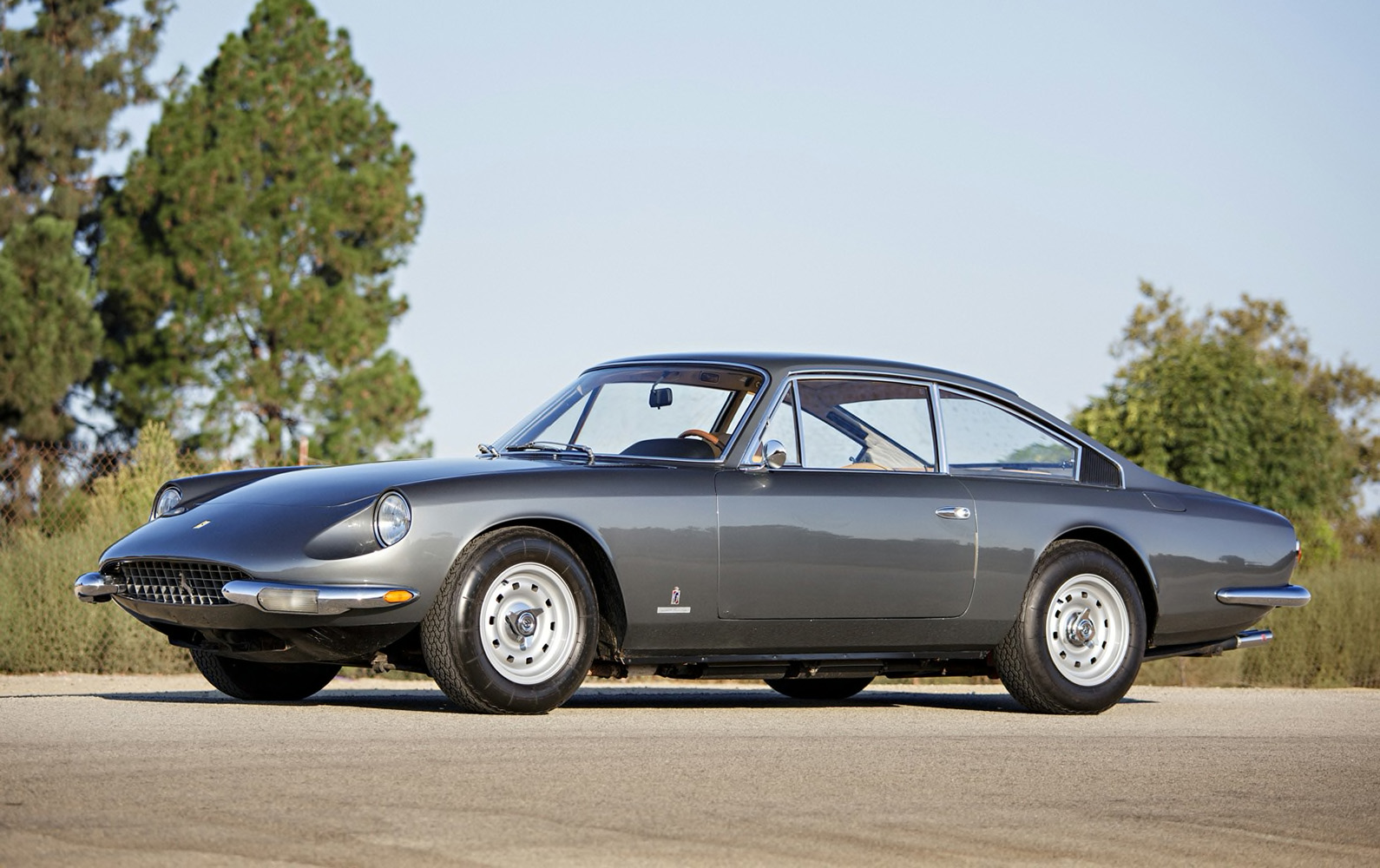 Evaluation: Represented as matching numbers. Tiny ding in the front left bumperette. Small chip at the bottom of the drivers door. Plating is coming off the left-rear wheel lock. Light amount of dirt underneath but not bad. Lightly worn front seats but otherwise, the interior has been soundly restored. Fully restored but used since and no longer a stunner, so it would be best used as an event car or casual driver. 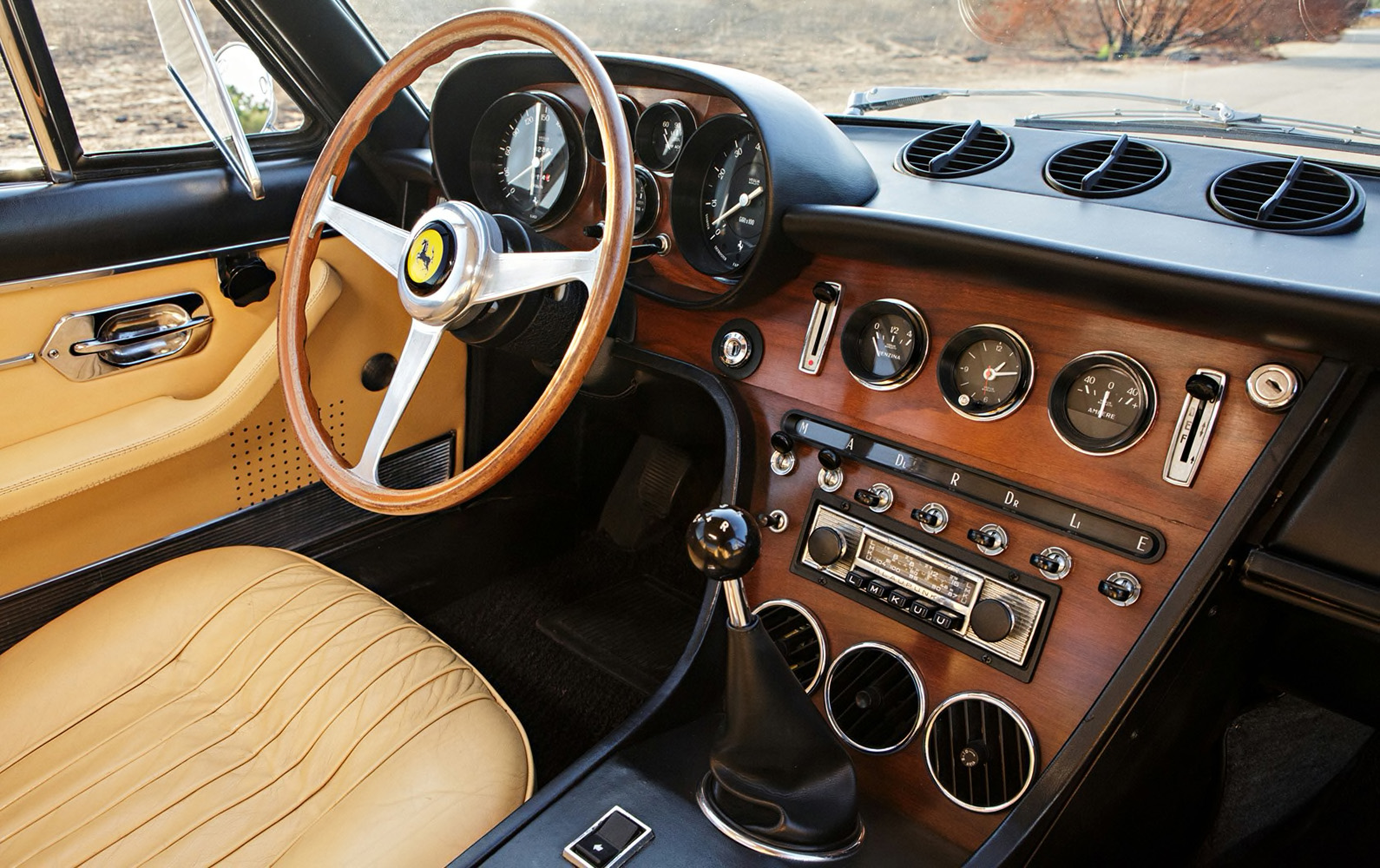 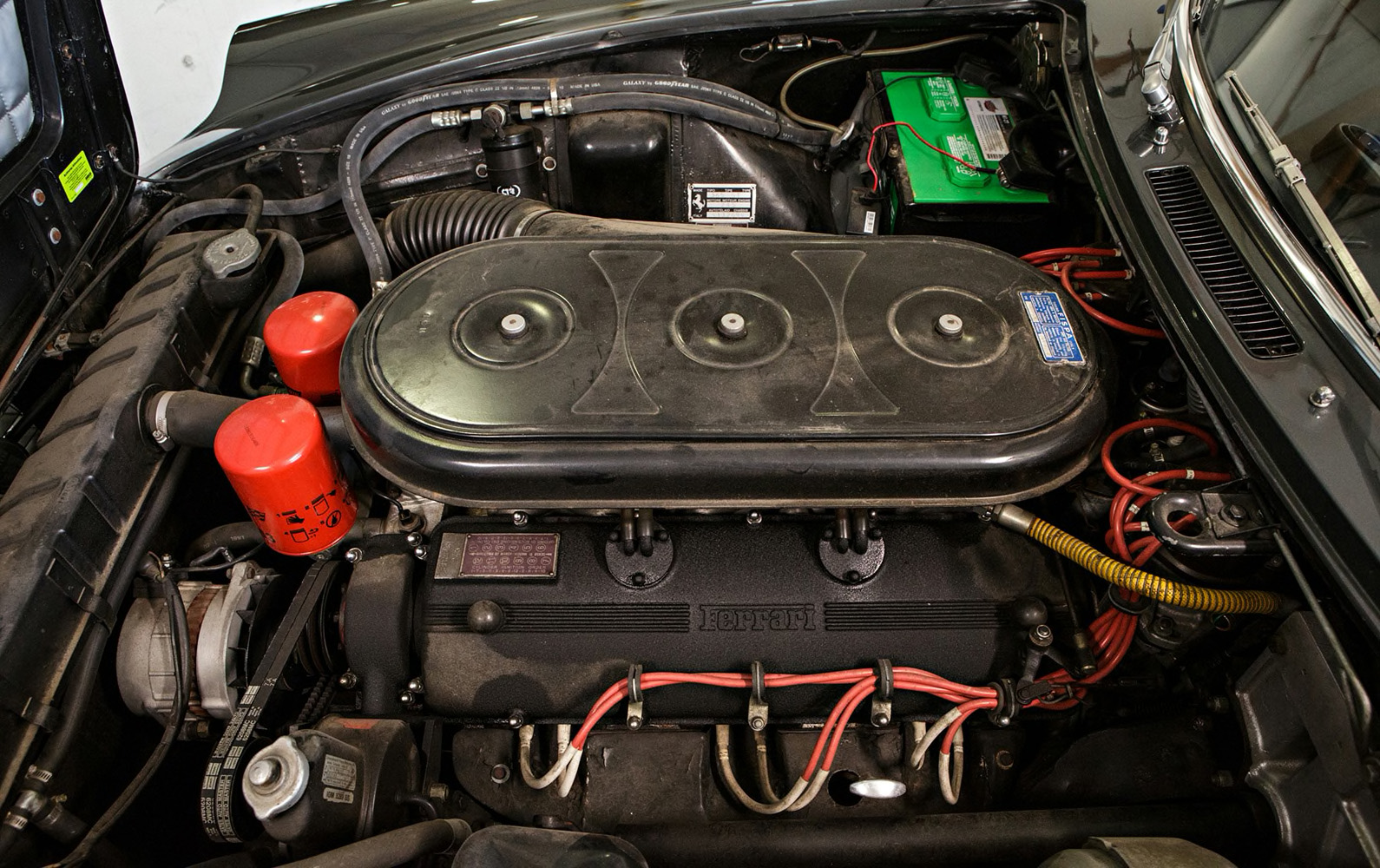 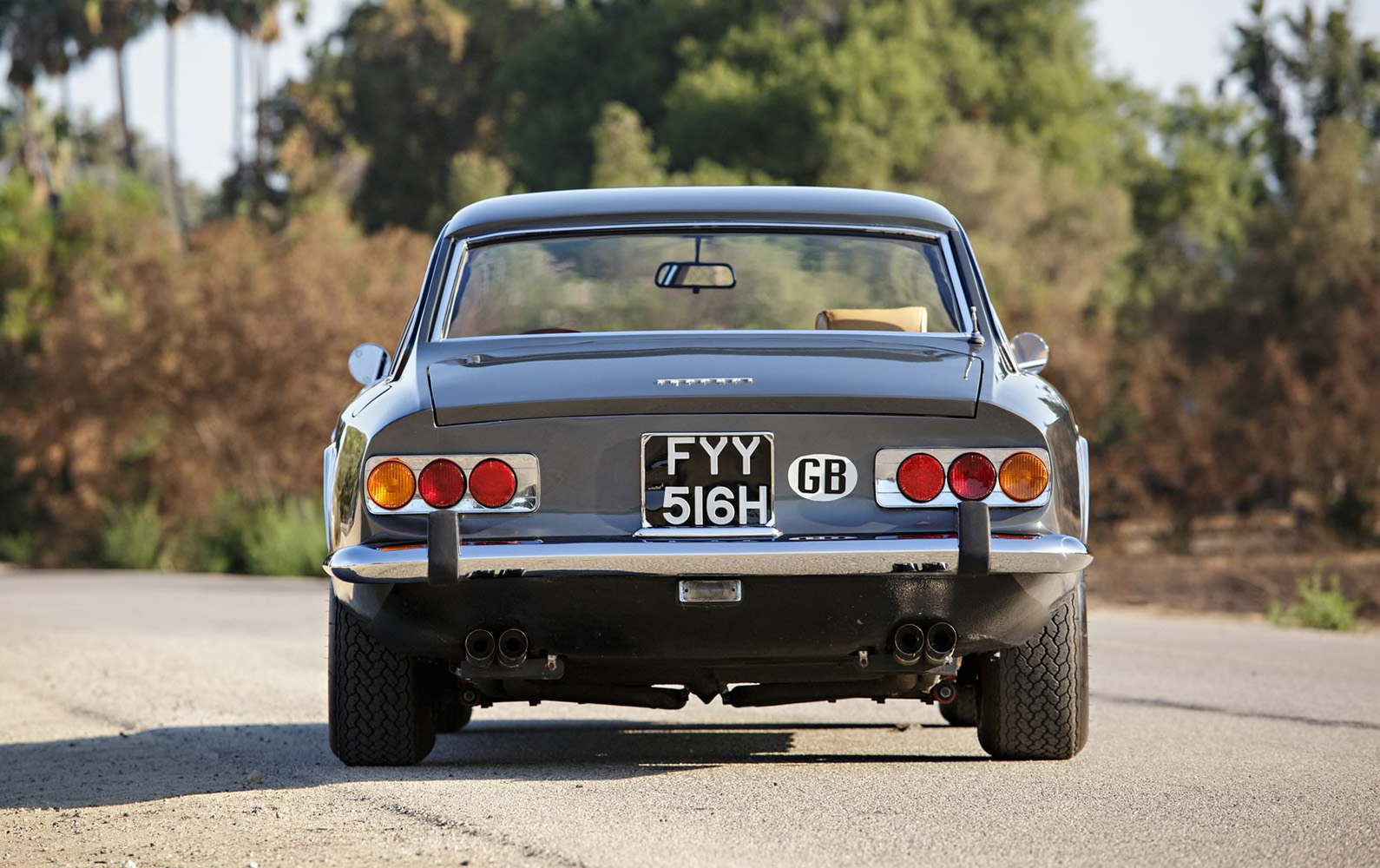