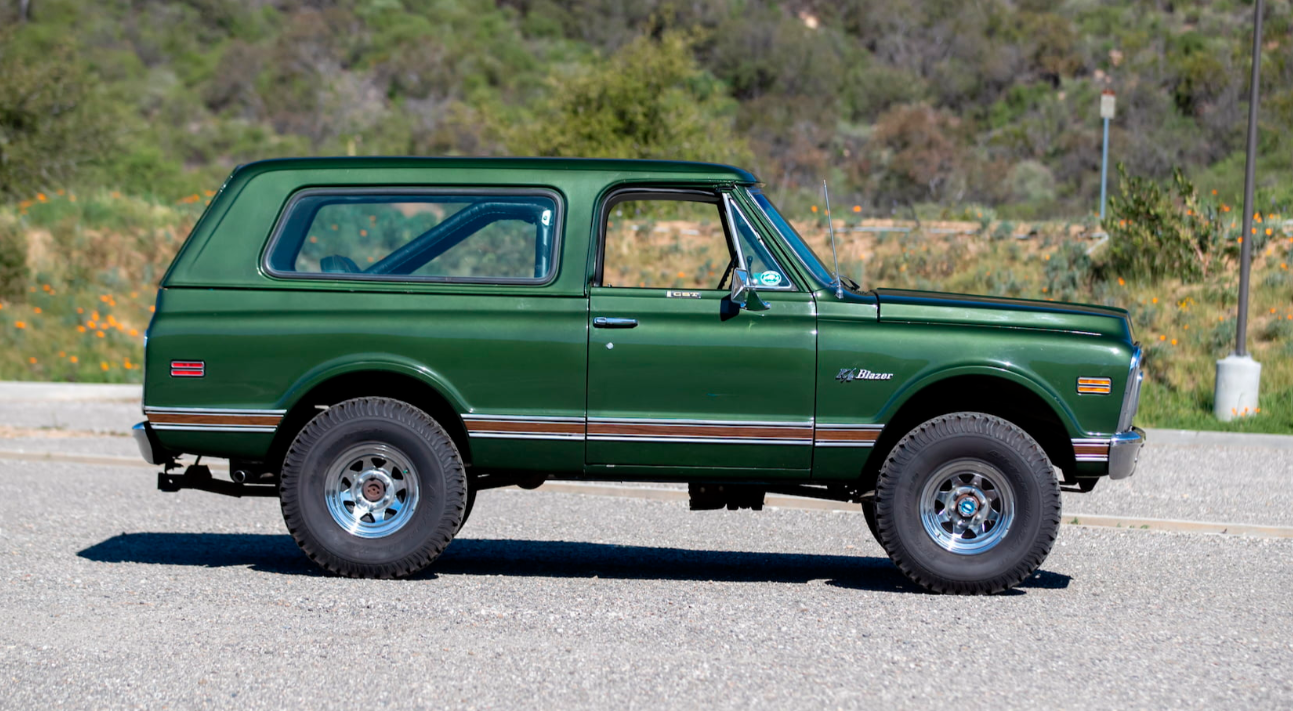 Evaluation: Bought new by Steve McQueen/Solar Productions in 1969 along with four other Chevrolets for his Baja race team and used as a tow vehicle. Bought by its next and only other owner in California in 1971 after he responded to an ad in the Penny Saver offering the Blazer to the first person who showed up with $1800. Then used as a family car until 2001.

A tidy truck overall with the usual signs of a used old West Coast truck showing 80,000 miles. In this case, though, the only two words that really matter for anyone looking at this Blazer are “Steve” and “McQueen.”

Bottom Line: McQueen bought, owned and sold a ton of vehicles over the years. They always command a premium among collectors, but how big that premium is depends on a few things. What kind of vehicle is it? How long did McQueen own it? And what kinds of things did he do with it? Did he race it, or did he drive it twice and get rid of it?

In this truck’s case, the Baja history is neat, but it was in the actor’s possession for only about a year and it isn’t at all clear how much he even drove the thing. Didn’t matter to the Indy bidders. If this Blazer in this condition had been owned by plumber Steve McDonald instead of actor Steve McQueen, it would have brought about a fifth of this price. 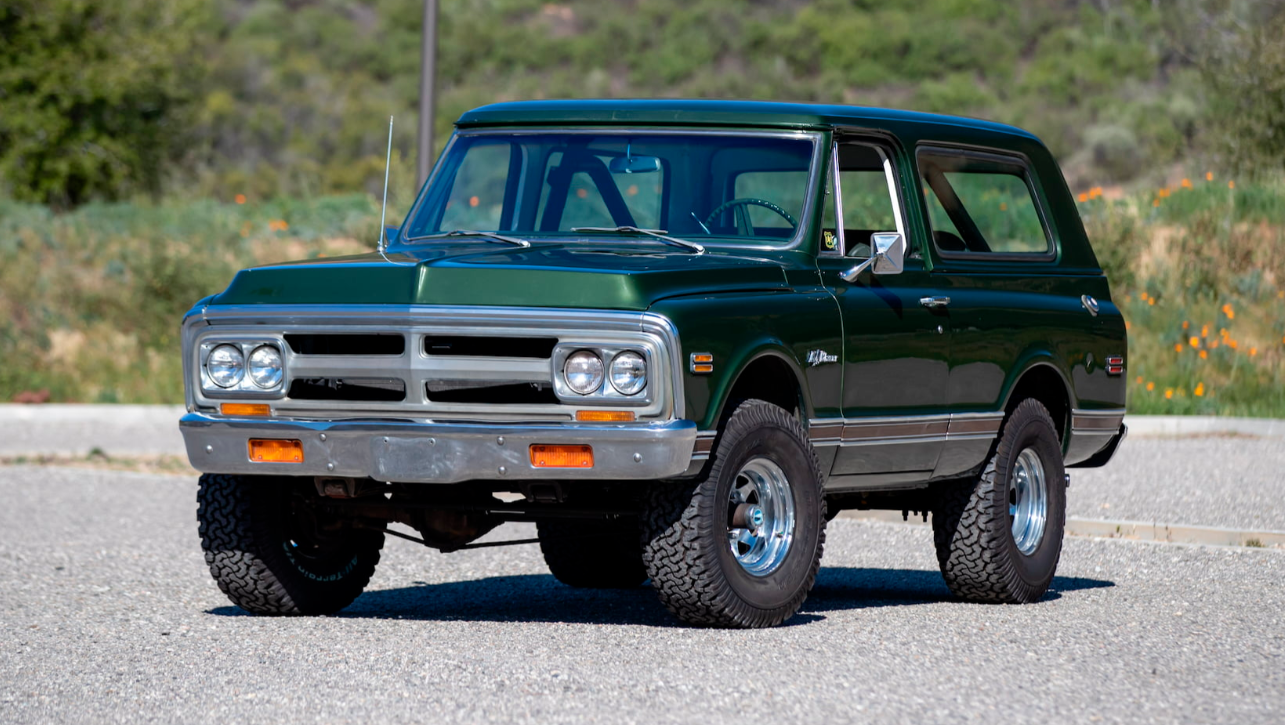 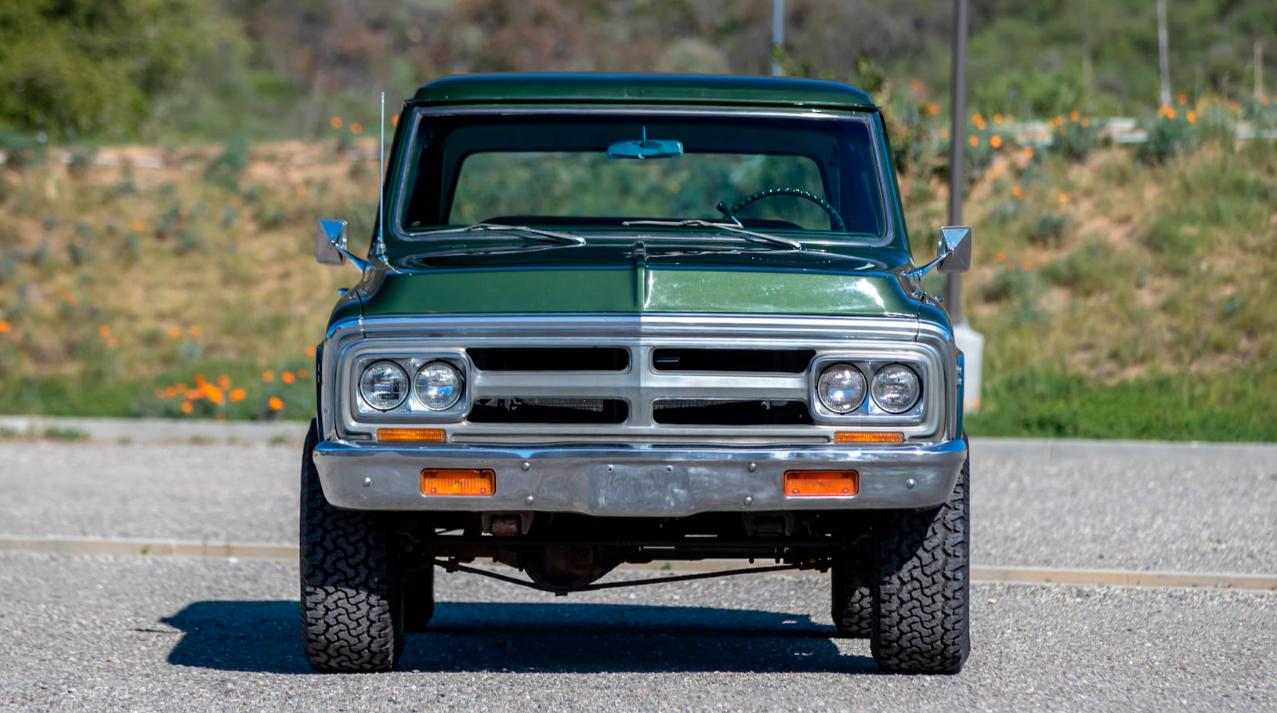 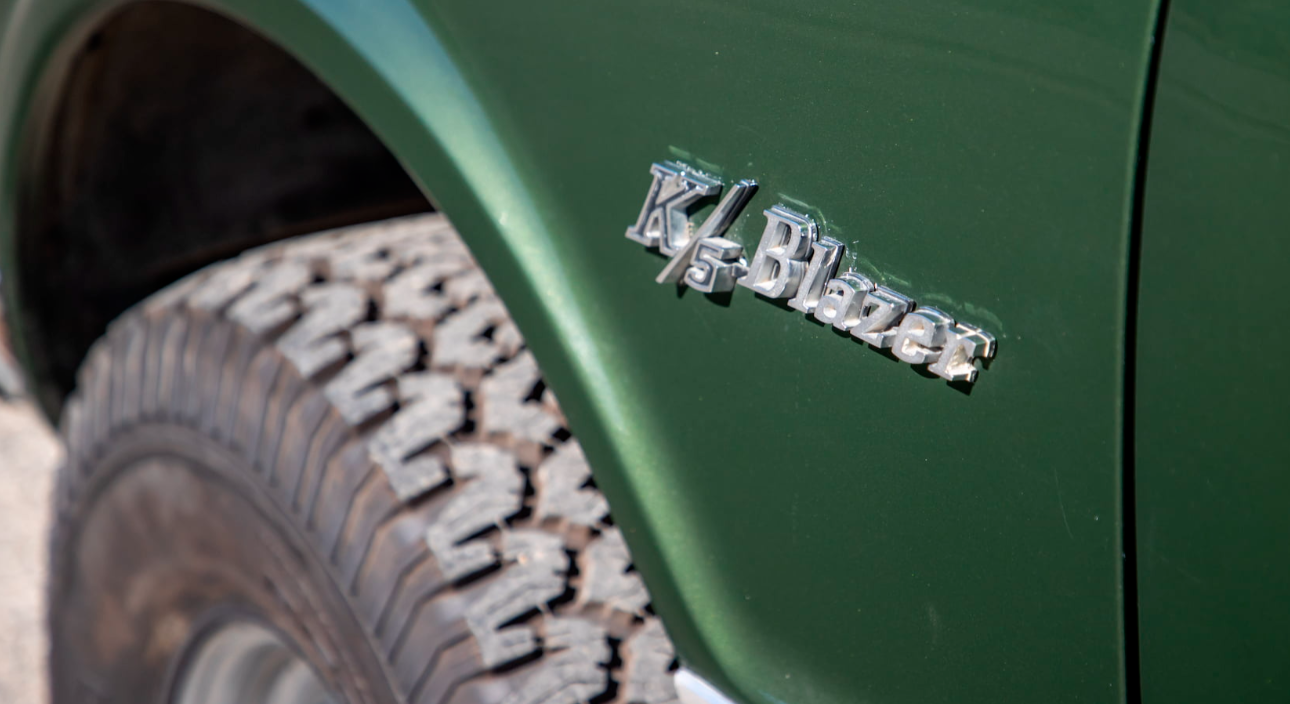 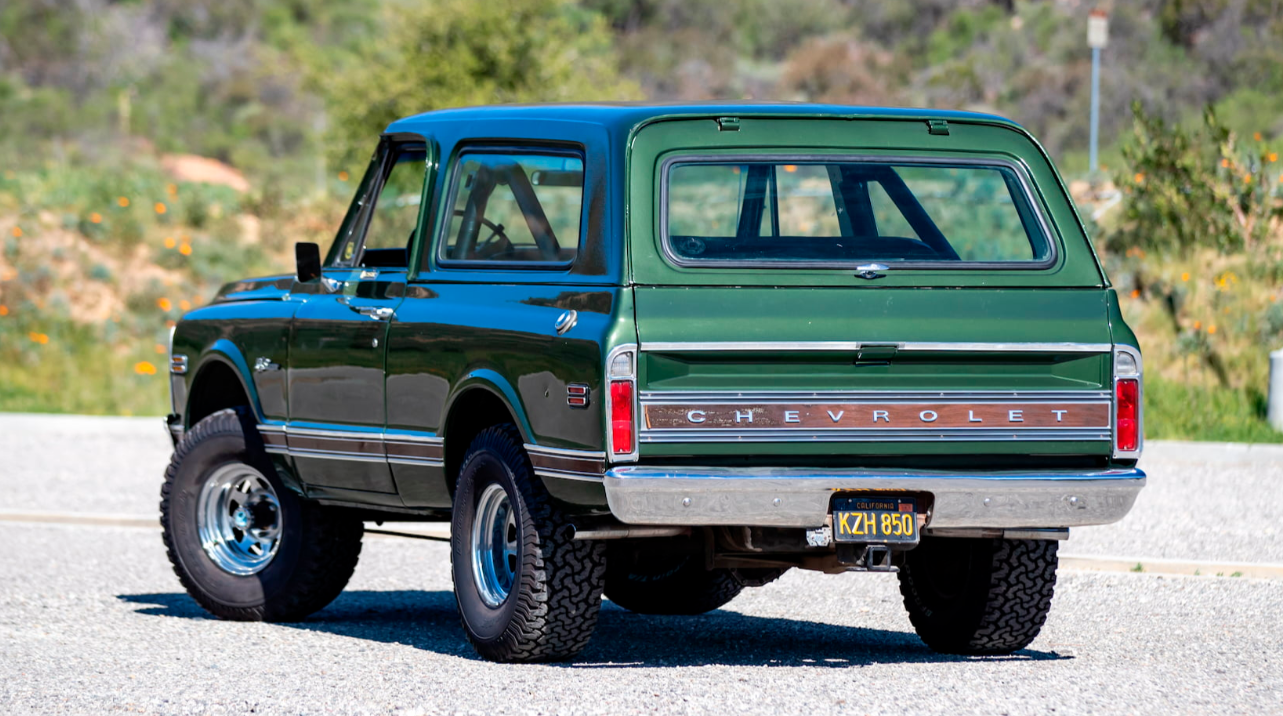